Matewan High School was a public high school in the coalfields of West Virginia. It closed in 2011 because of declining enrollment and consolidation.

In 1890, the town of Sidney was laid out along the Norfolk & Western Railway and renamed Matewan in January 1893 after Matteawan, New York. 2 The Magnolia District School was formed in 1914 and initially located on the second floor of the Coleman Building downtown until a permanent structure was completed in 1916. 1 The new building housed grades three through eight on the first floor and eight through twelve on the second floor. Grades one and two were located on the first floor of the Goodson Building, a wood-frame structure that was situated across the street while the upper floor was used as an auditorium.

In 1920, the auditorium in the Goodson Building was host to the first commencement address for the high school with three students graduating, although one student graduated each in 1918 and 1919. 1 By 1922, the high school boasted 100 students; overcrowding led to the completion of a larger structure in 1928. The circa 1916 building was reused for the elementary school.

A gymnasium, the largest in the southern part of the state, was added in 1930 followed by a new football field in 1931. 1 It was distinctive in that it had lights installed for late evening and nighttime games and was only the second field for a high school to have lighting.

Until 1933, each magisterial district in West Virginia had its own high school. 1 Similar to townships in other states, each district had its own distinct schools overseen by a Board of Education, with each district raising its own money through taxes. Because of the railway that cut through the heart of Matewan and the surrounding coal mines, the Magnolia District had unusually well-funded schools.

After a new elementary school was built in the early 1950s, the circa 1916 building was reused for some high school functions. 1

Work had been underway on a new high school when a massive flood along the Tug Fork ripped through Matewan on April 4, 1977. 1 Waters reached the third floor of the existing school buildings. 4 It entirely submerged the new complex under construction 4 causing $750,000 in damage. 5 Classes were temporarily relocated to Red Jacket Junior High and Red Jacket Community Church for the remainder of the school term. Even though it was not completed, students utilized the new Matewan High School in September 1 which included a 2,000 seat gymnasium as its centerpiece. 3

Declining enrollment led to the consolidation of Matewan High School with three of the other four county high schools to form Mingo Central High School in August 2011. For a period of time, the old Matewan High School complex was used for private enterprises although it was later abandoned. The town of Matewan acquired the building and completed a mandated bid process in 2017 with the goal of producing a buyer for the property. 6 The only interested buyer was the Mingo County Housing Authority who had expressed interest in reusing the school for a group home for teenagers, although it did not have funding in place to complete the transaction. 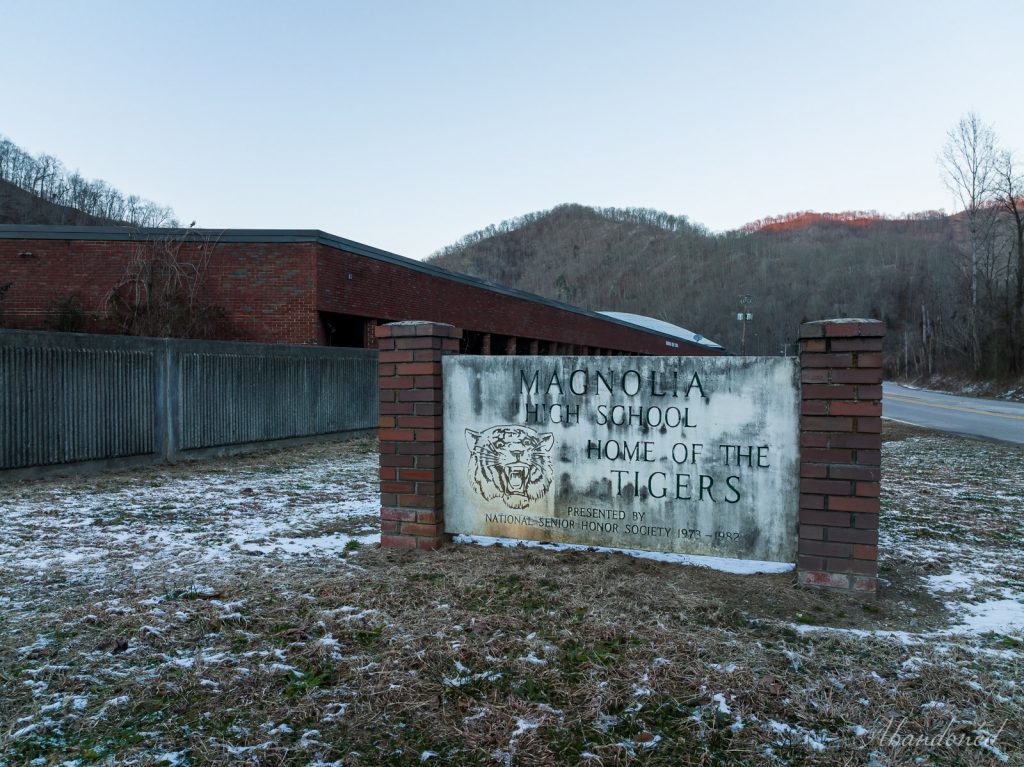 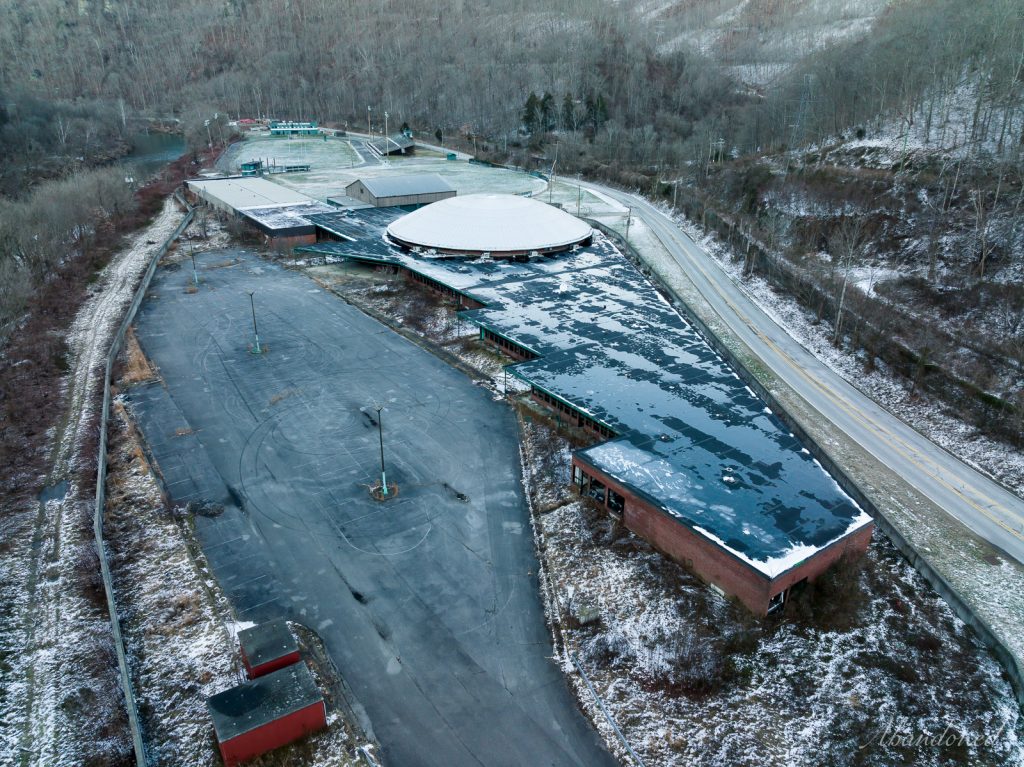 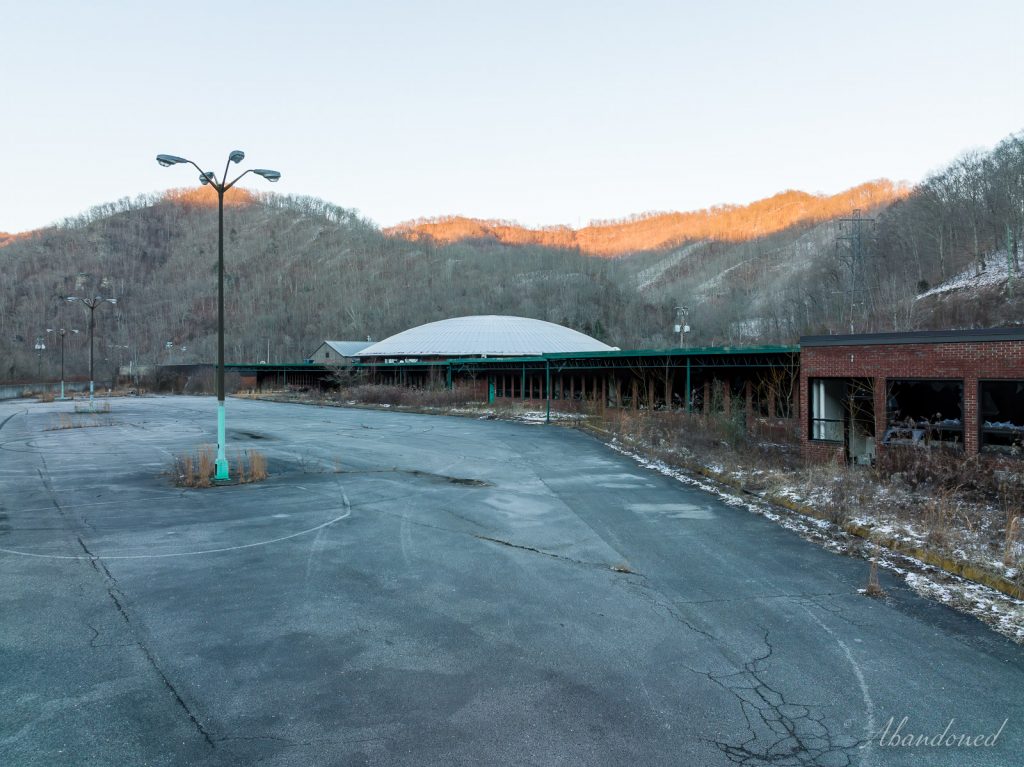 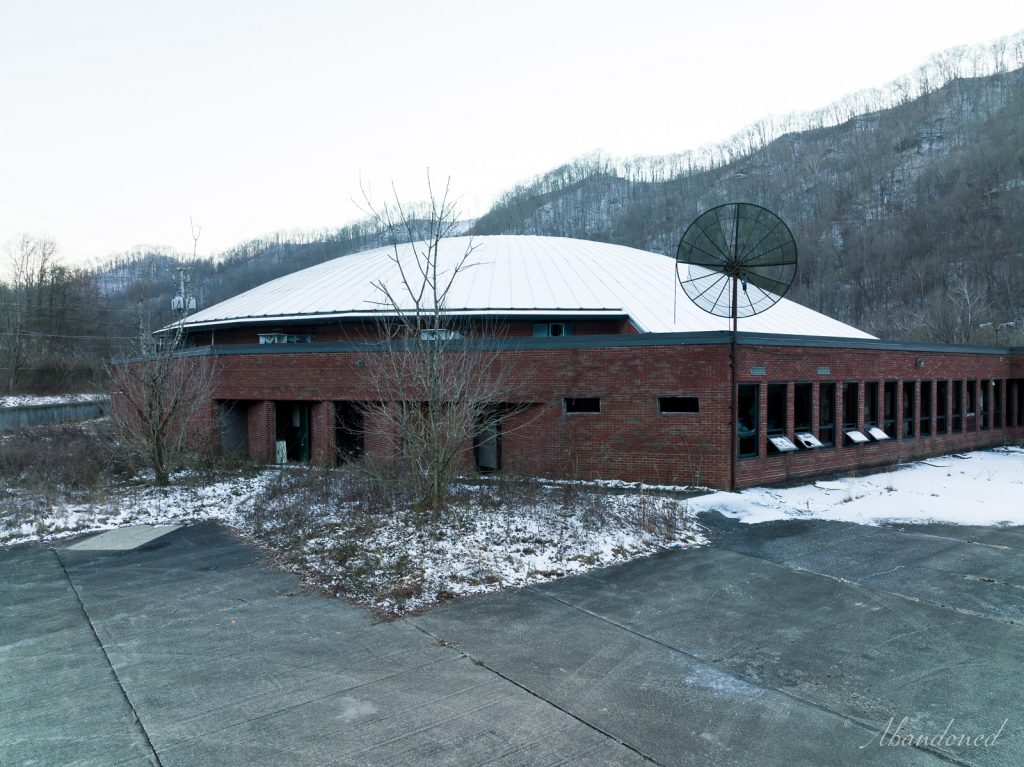 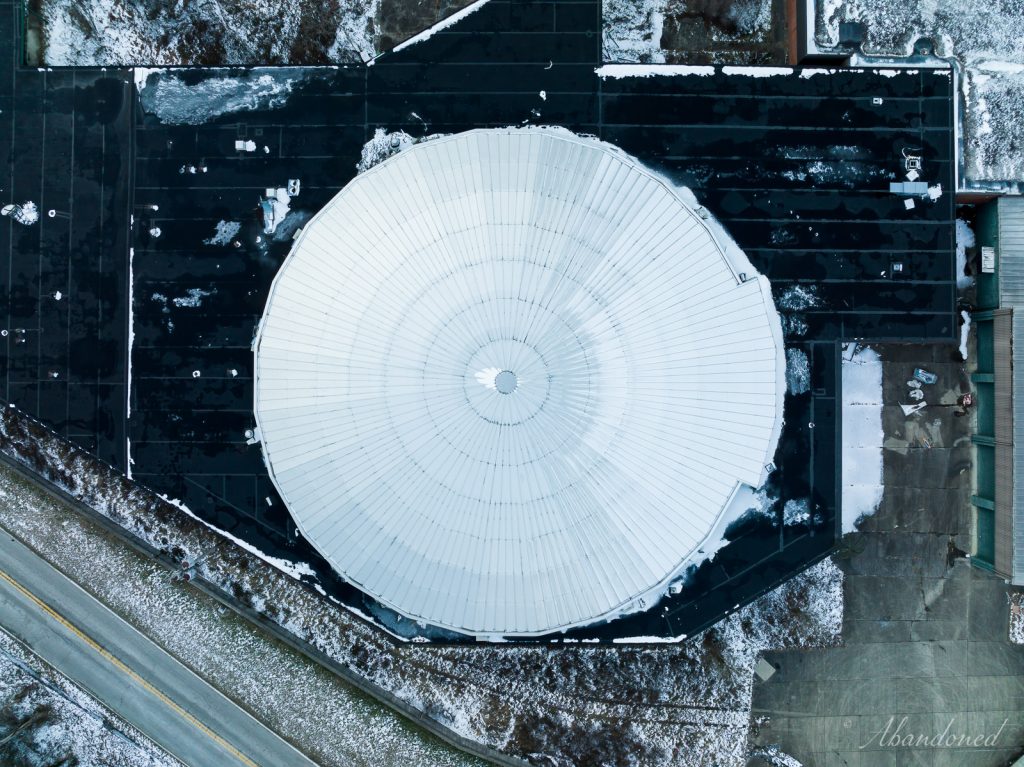 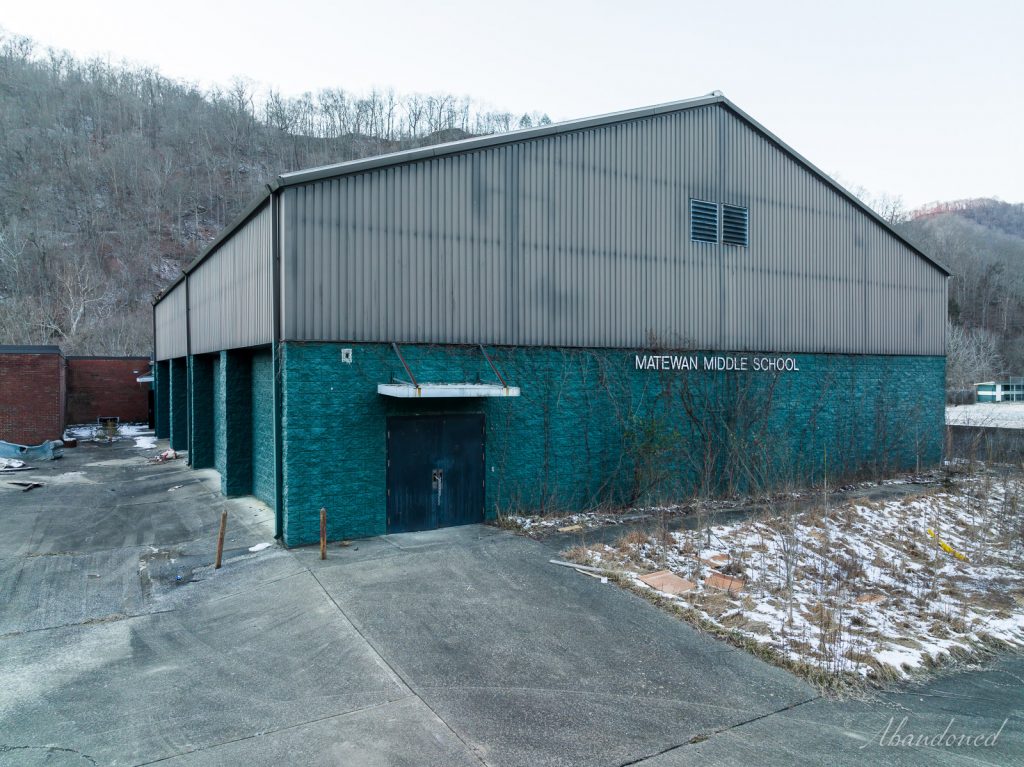 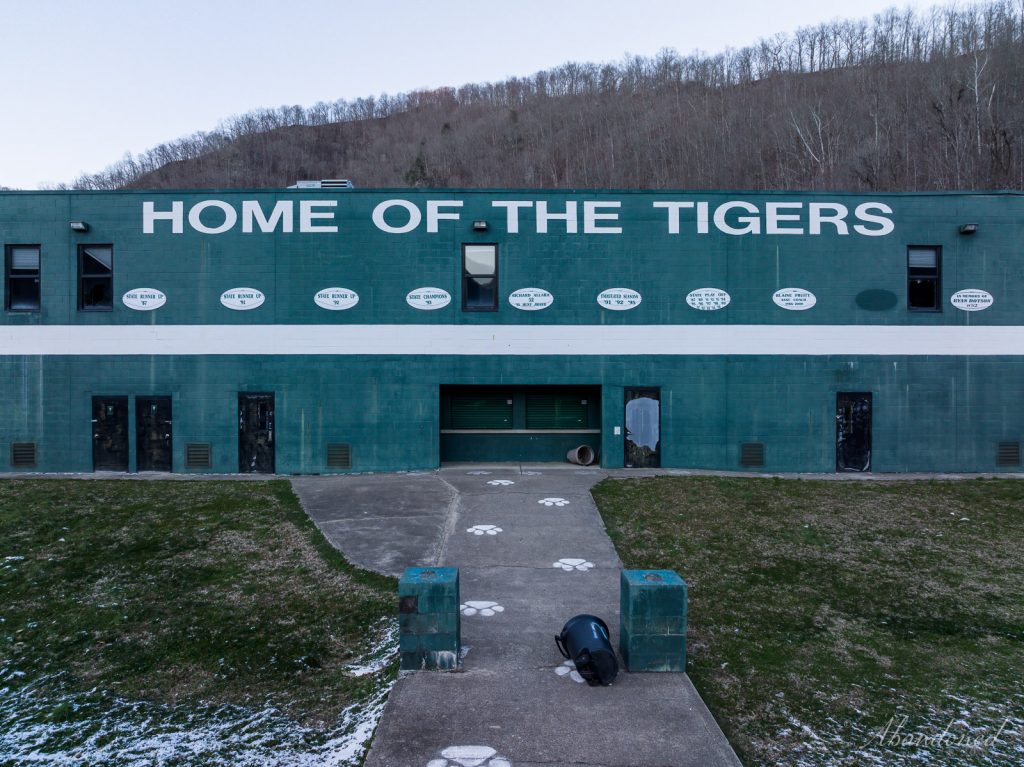 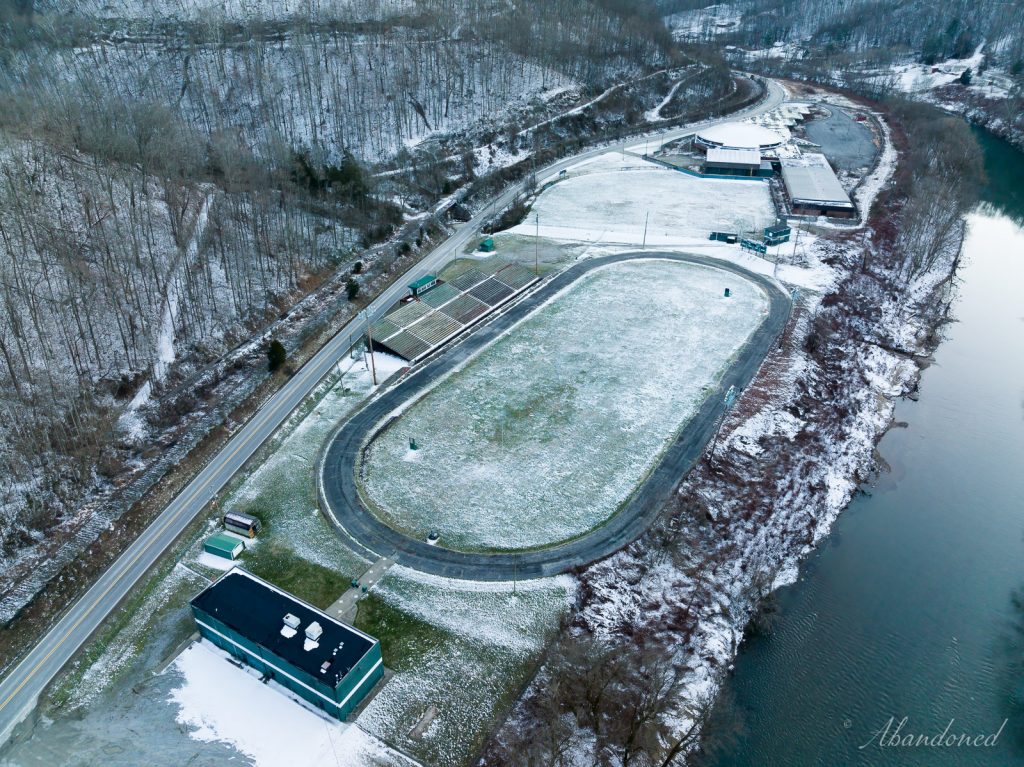 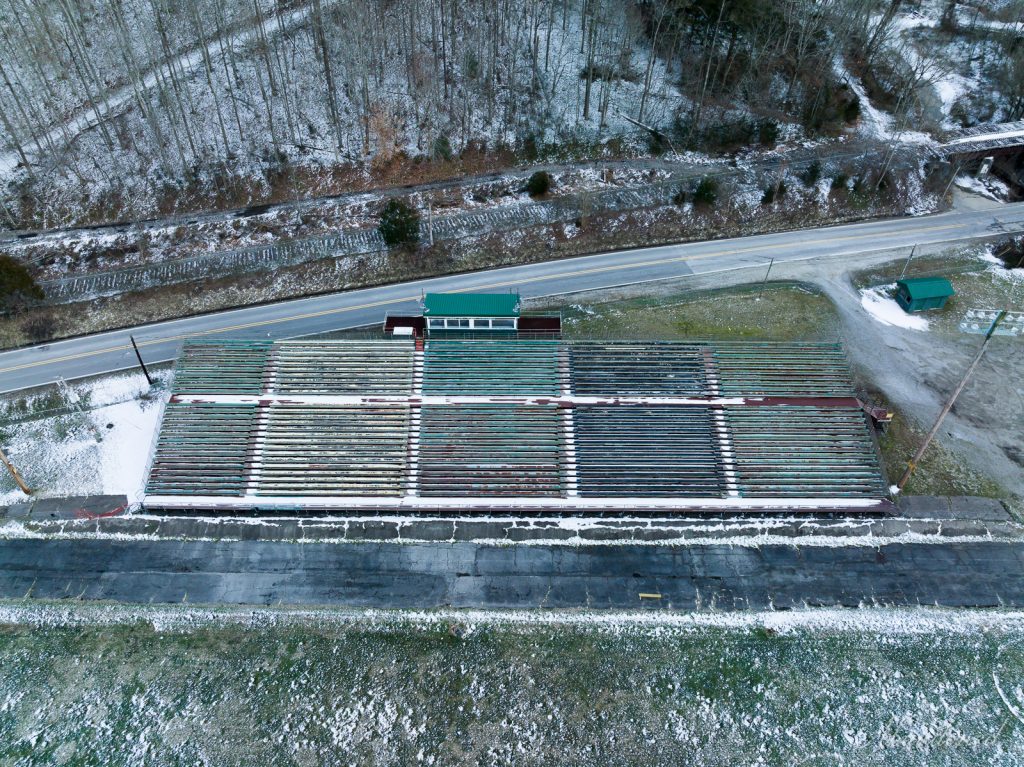 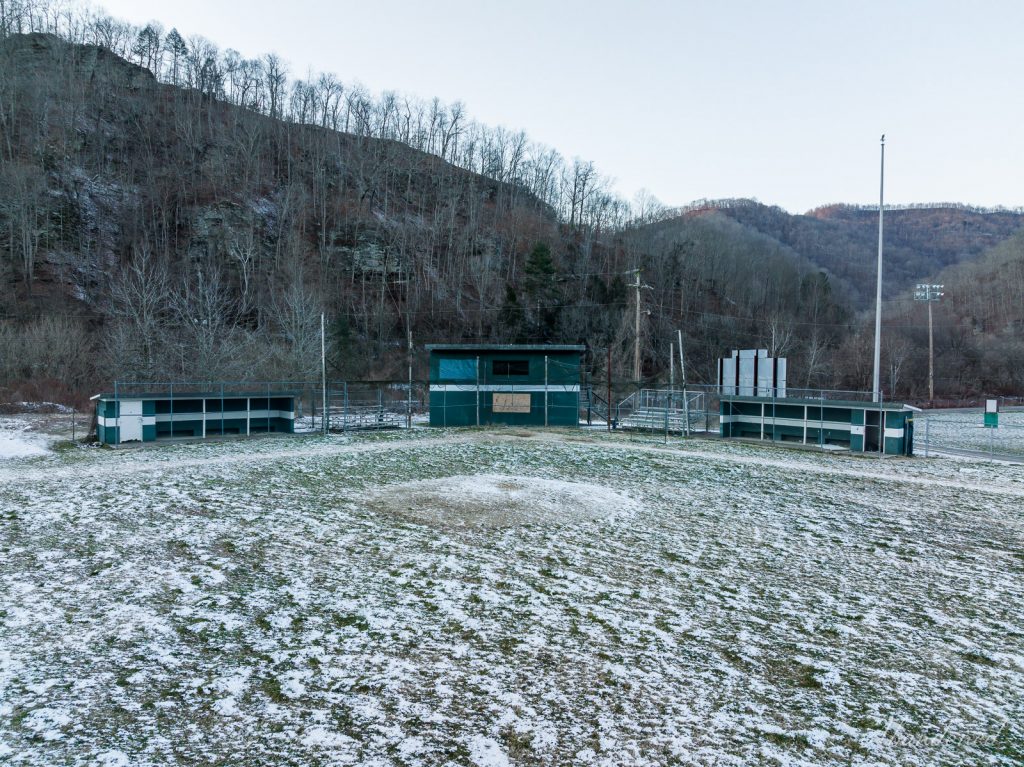 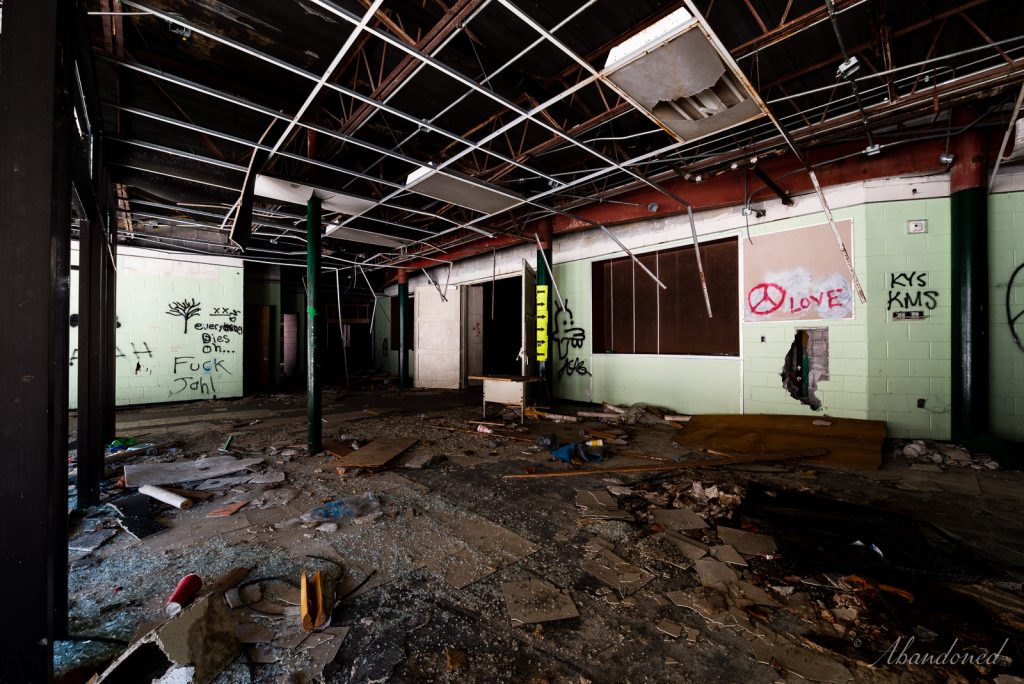 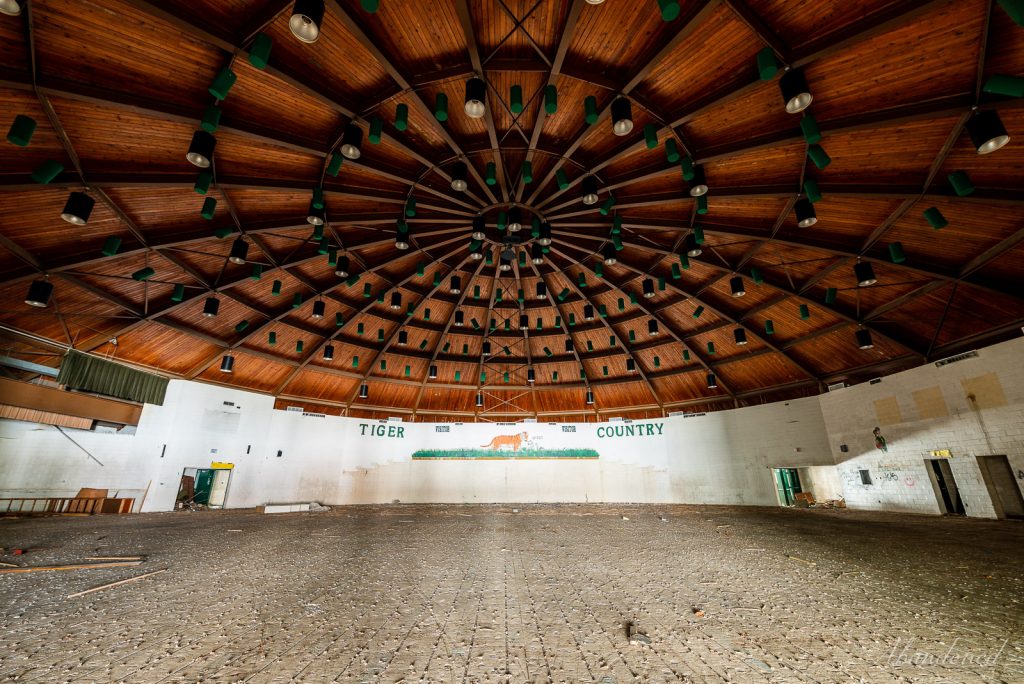 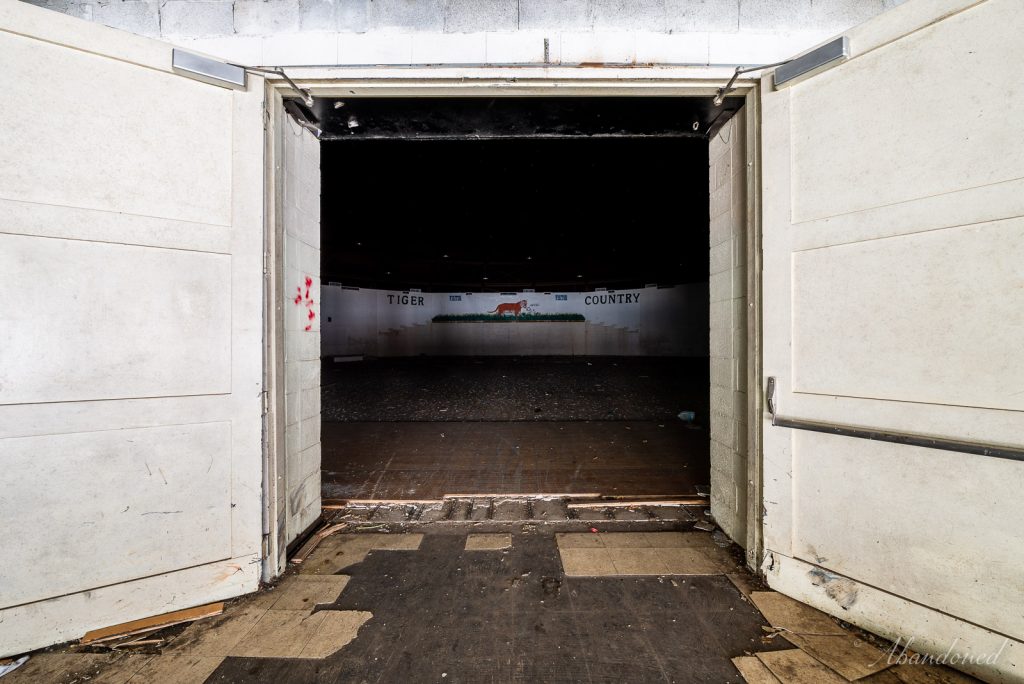 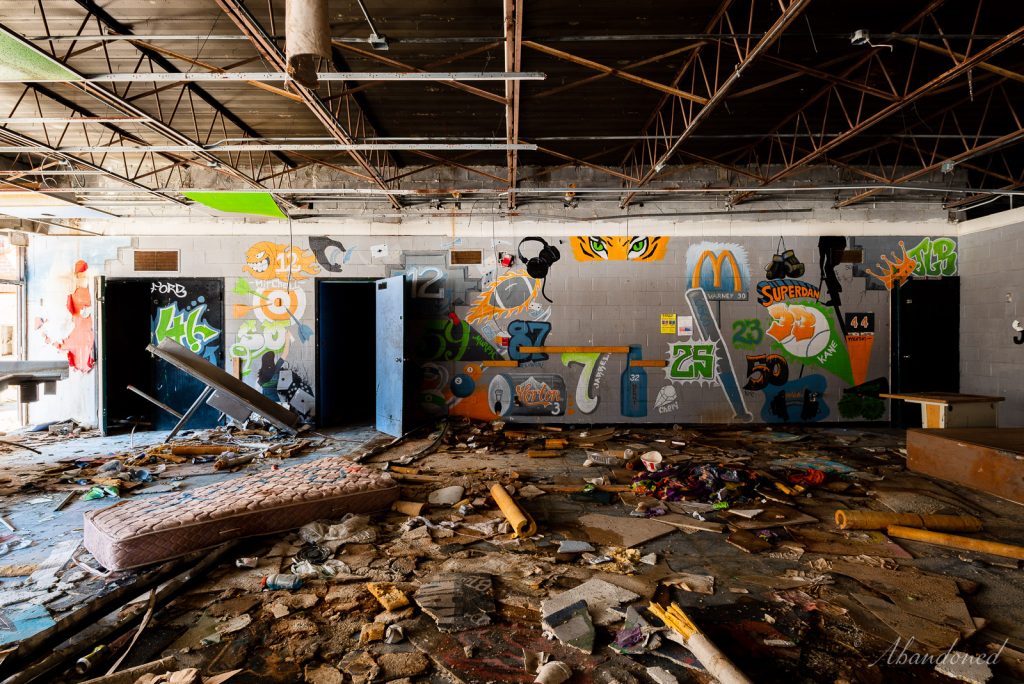 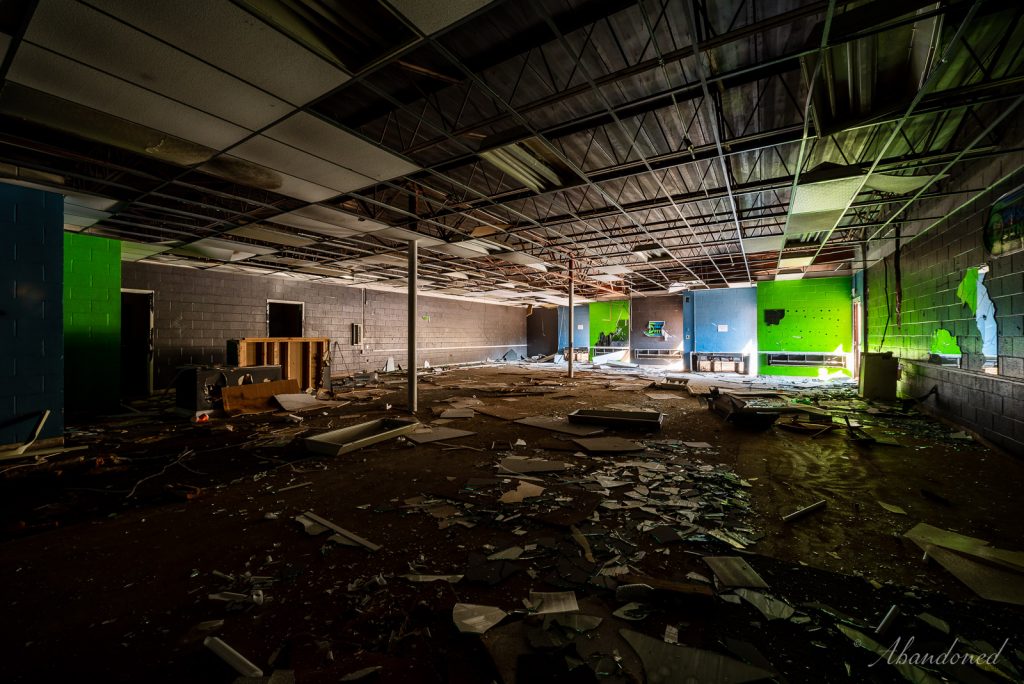 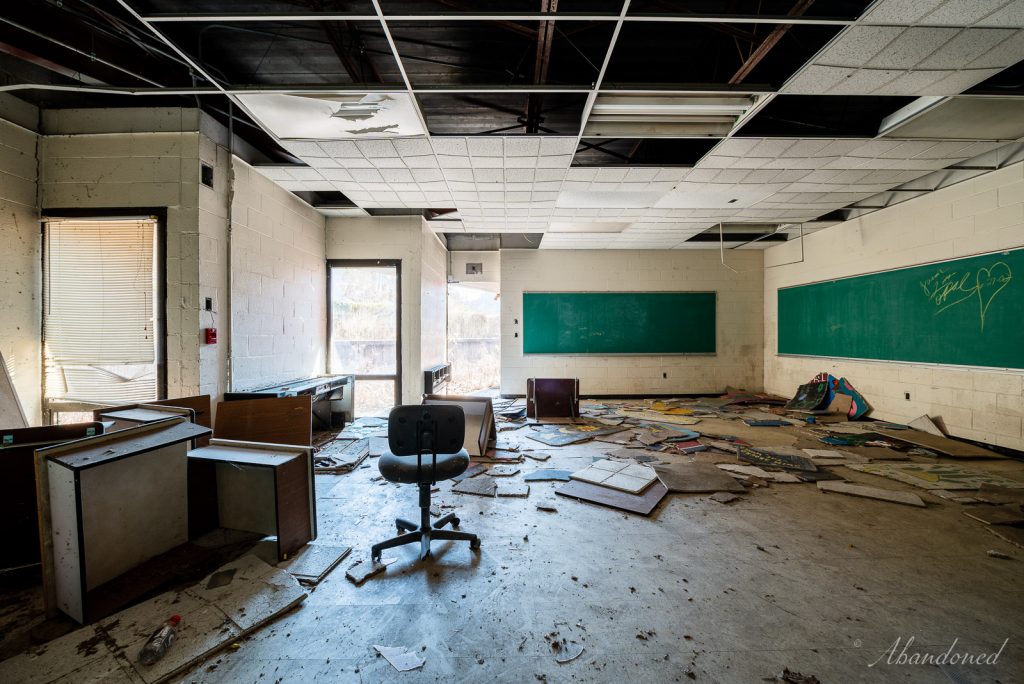 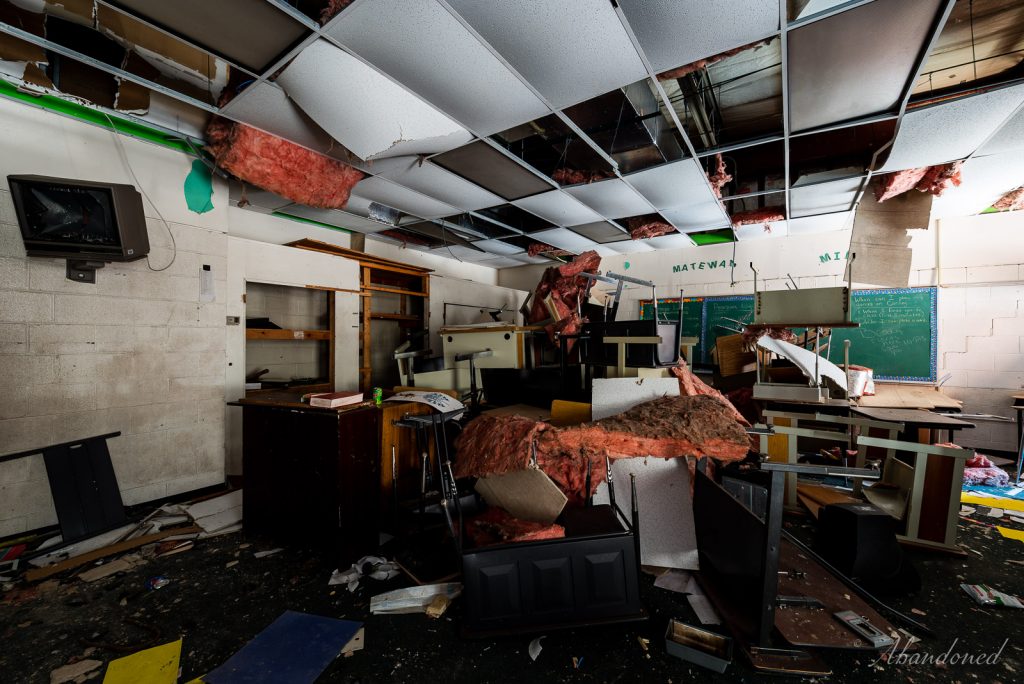 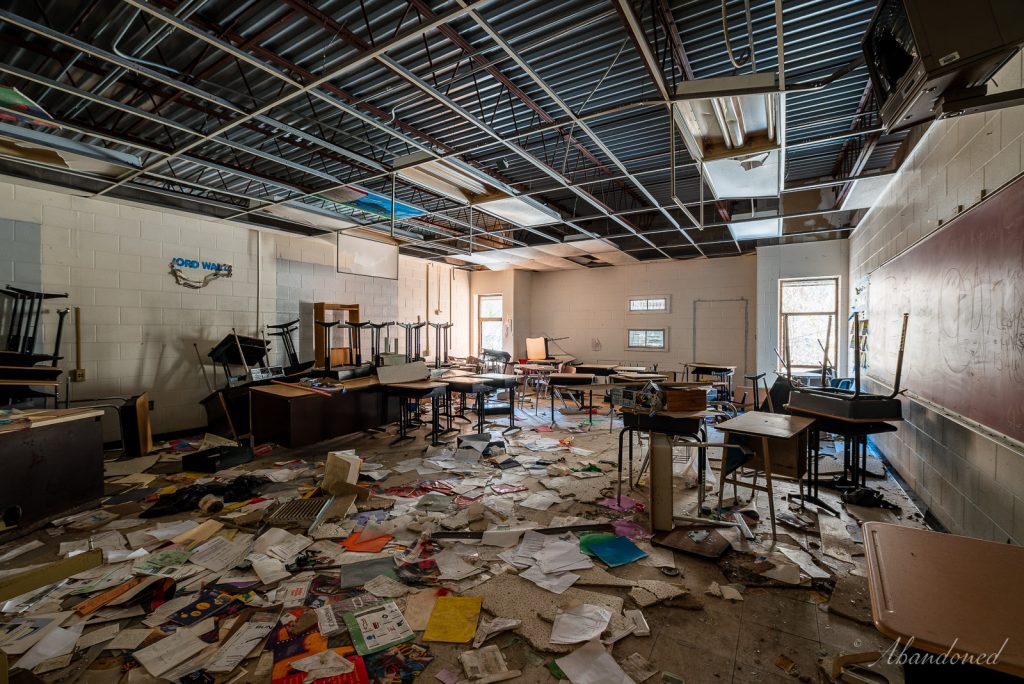 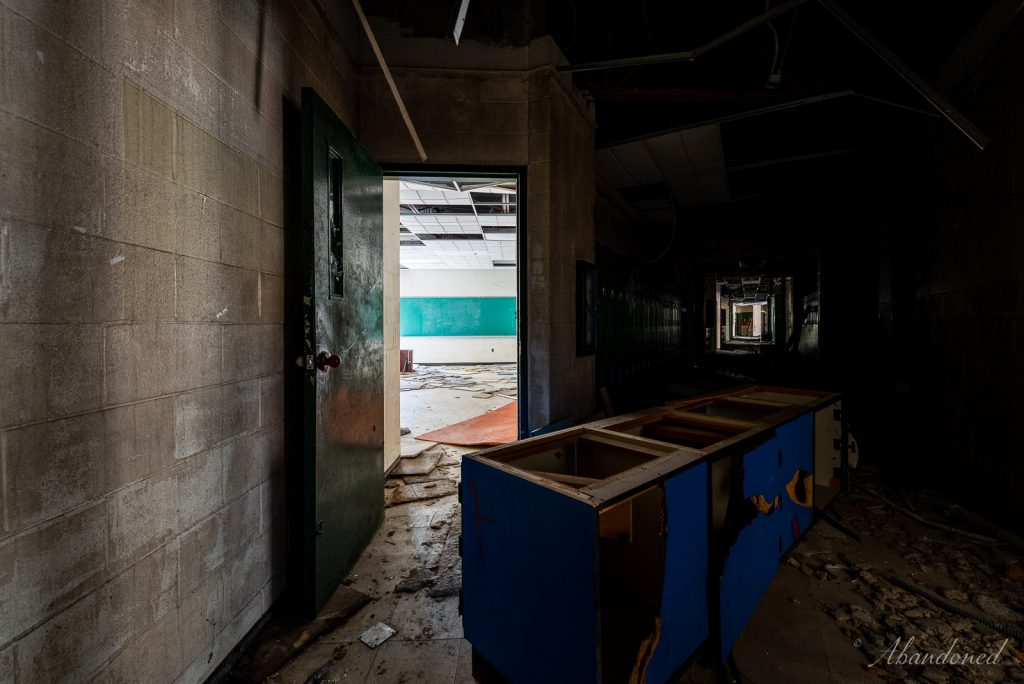 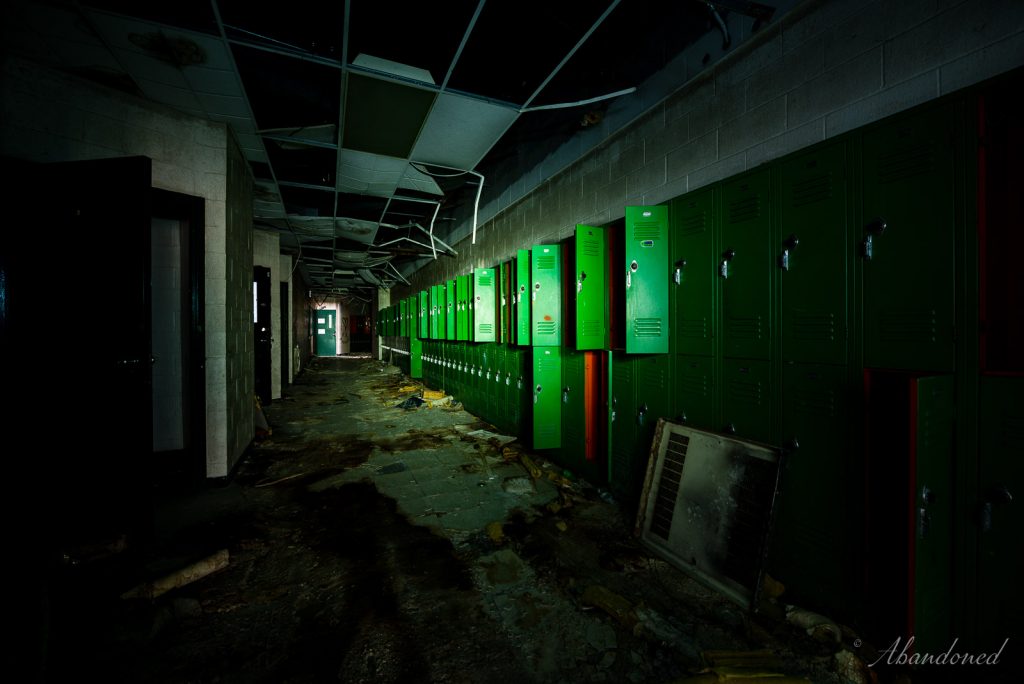 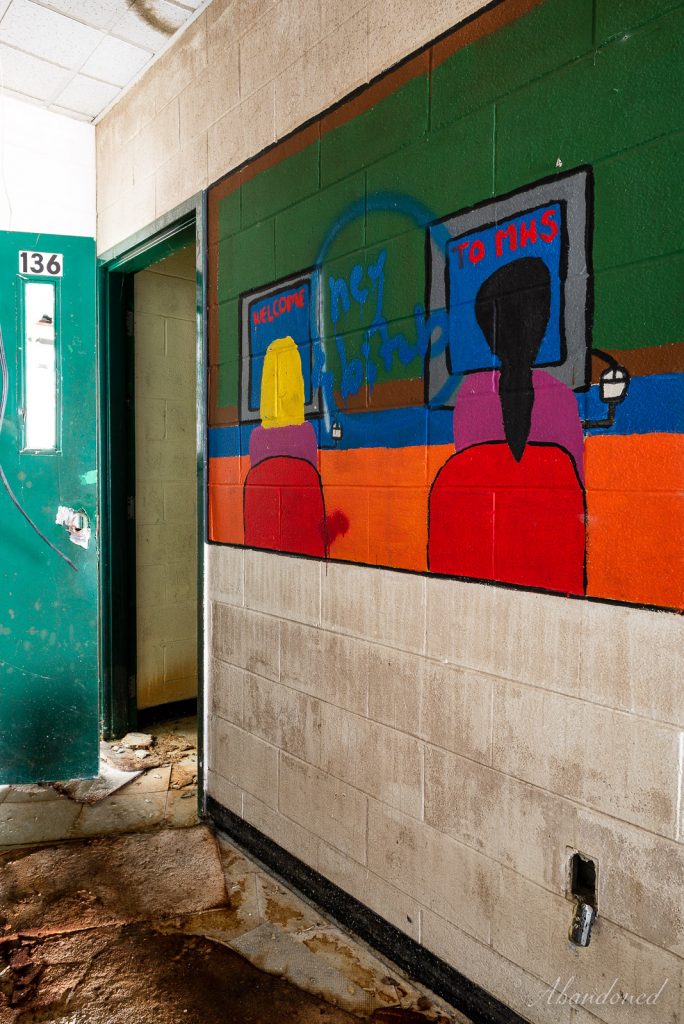 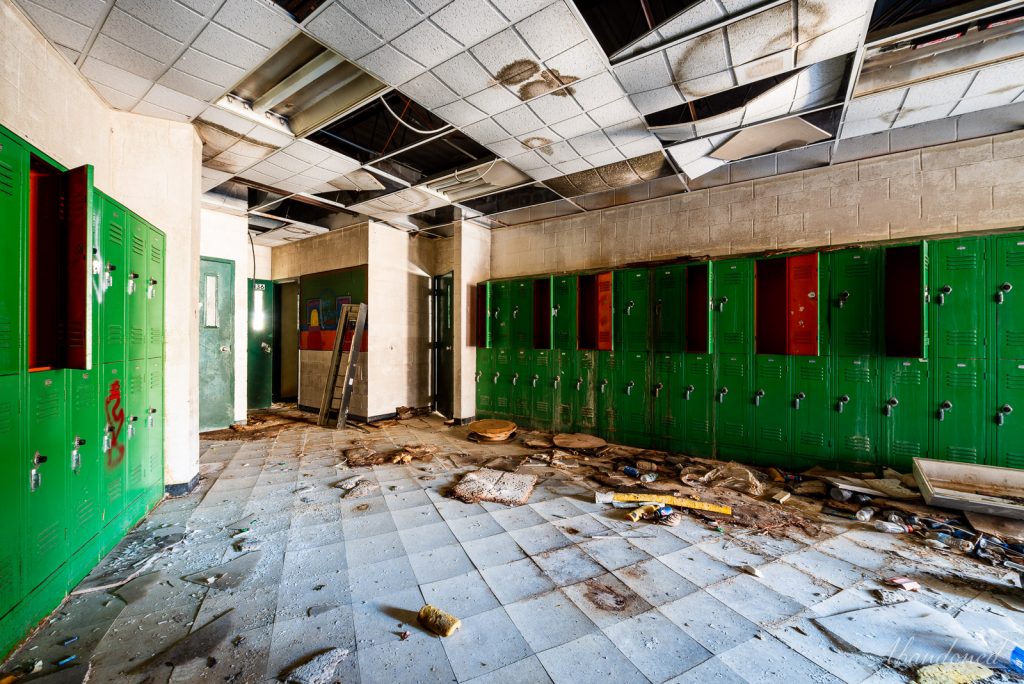 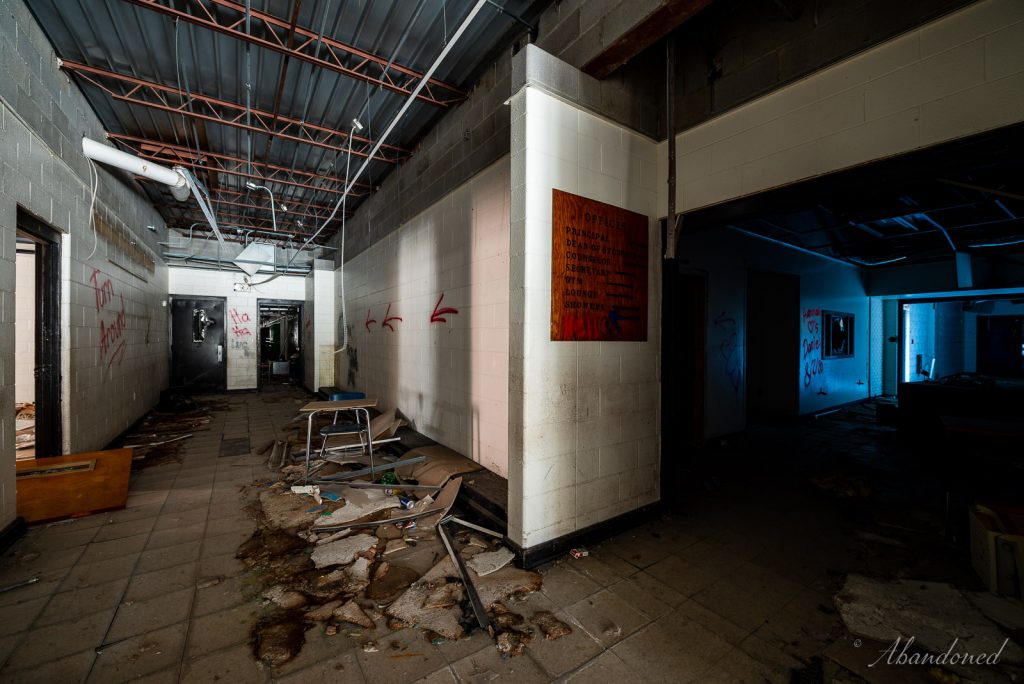