Mathies Mine is an abandoned underground coal mine in Pennsylvania.

The Pittsburgh Coal Company began construction of its largest underground mine, the Mingo Mine, in 1943. 1 13 The company was the operator for the National Steel Company’s National Mines division, which owned the mineral rights to the land along the Monongahela River near New Eagle. The mine, with an expected 70-year life and 170 million tons of coal in a 10- to 12-inch seam, would encompass portions of the former Cincinnati Mine, Courtney Mine, and Star Mine. 1 10 11 12

In July 1944, the Mingo Mine was renamed Mathies Mine after World War II hero Staff Sargent Archie Mathies. 11 12 13 Mathies had been awarded the Congressional Medal of Honor posthumously for his unsuccessful attempt to land a crippled Flying Fortress with a dead pilot and a seriously wounded co-pilot at an English airdrome in August 1943. Because of his actions, a majority of the crew were able to parachute to safety. 1 Mathies had previously worked at the Champion No. 2 Mine. 13

The Mathies Mine was essentially complete on November 11, 1944. 10 Limited production, at 200 to 250 tons daily, began on June 1, 1945, with the coal being sent to the Allenport and the Monessen plans of the Pittsburgh Steel Company. 14 Full production did not begin until September.

The mine, at full operation, employed nearly 1,000. 10 It grew in size to 47 square miles, 6 and produced 1.6 million tons of low sulfur coal annually, 7 with a reserve of more than 44 million tons of coal. 9 Approximately 10% of the output was used by National Steel with the remainder sold to utility and industrial customers.

In the early 1950s, a $1.5 million fine coal processing line was added to the cleaning plant. 10 A machine shop was constructed from 1956 to 1959 within the mine. At the time, it was regarded as the world’s largest underground facility of its type. It included room to overhaul loading machines, repair electric motors, and a room to paint and bake panel boards. A $600,000 wet crushing and screening plant was built in late 1959.

An underground fire began at the Thomas portal on October 17, 1990. 6 8 It was believed that a roof of coal containing the bare high-voltage wire that powered the locomotives collapsed. An attempt to douse the fire with six million gallons of water failed. 8 A small explosion slightly injured 11 firefighters; immediately after, the entire mine was evacuated. The eight entrances and air shafts to Mathias were sealed with steel and concrete caps in a five-day effort in February 1991 to smother the fire. 18

National Steel announced on October 31, 1991, that it was not able to secure more than $16 million needed to restore the Mathies Mine after the fire, despite $2.1 million in loans pledged by the state and with federal assistance in pursuing loan guarantees. 7 The company wasn’t able to provide financial backing because of its own losses totaling $104.6 million for the first three quarters of the year. As a result, the mine’s assets would be sold and 400 jobs would be terminated.

In June 1993, U.S. Steel Mining Company, a subsidiary of the United States Steel Company, leased a 1,800-acre tract of coal that encompassed a part of the Mathies Mine reserves. 16 It included about 10 million tons of coal, reachable through the company’s Maple Creek operation.

Mon-View Mining, a subsidiary of Gallatin Fuels, purchased the Mathies Mine on October 1, 1993, 18 after receiving a $7.53 million low-interest loan from the state. 19 The company estimated that it would cost more than $16 million to repair the damage from the underground fire. Mon View reopened Mathies Mine in May 1994. 17

In July 2000, John W. Hatch acquired Mon-View Mining for more than $6 million and reopened Mathies Mine. 2 The company then abruptly closed Mathies Mine in March 2002, leaving 126 unemployed. 2 20 The company shut the power off in April, and the mine subsequently flooded, destroying all of the longwall mining equipment underground. 5 20 Gallatin Fuels, which leased the mining equipment to Mon-View, filed suit against the Westchester Fire Insurance Company after it refused to cover the value of the equipment lost when the mine flooded. 20 A federal jury awarded Gallatin Fuels $20 million in February 2006.

Mon-View Mining filed for federal bankruptcy protection in November 2005. 4 CRG Energy purchased Mathies Mine in bankruptcy court for $25 million in May 2008 with the goal of reopening the 1,200-acre facility in 2009. 2 CRG made a $1 million payment at the sale closing but failed to make installment payments on its loan.

On May 10, 2010, Massey Energy purchased the Mathies Mine for $5 million during bankruptcy proceedings. 4 15 The company had earlier submitted a bid to purchase the mine in March 2008. 15 As part of the deal, Massey would pay Mon View Mining a 20 cent-per-ton royalty on coal sold from the mine in perpetuity, lifting a $1 million cap on royalties, and would put 30 cents-per-ton into a state mine reclamation fund, up to $1.5 million.

Ramaco, a coal mining in Kentucky, bought eight million tons of coal reserves that were part of the Mathies Mine in May 2013. 3 The company filed for an underground mining permit for Mathies Mine on October 10, 2014. 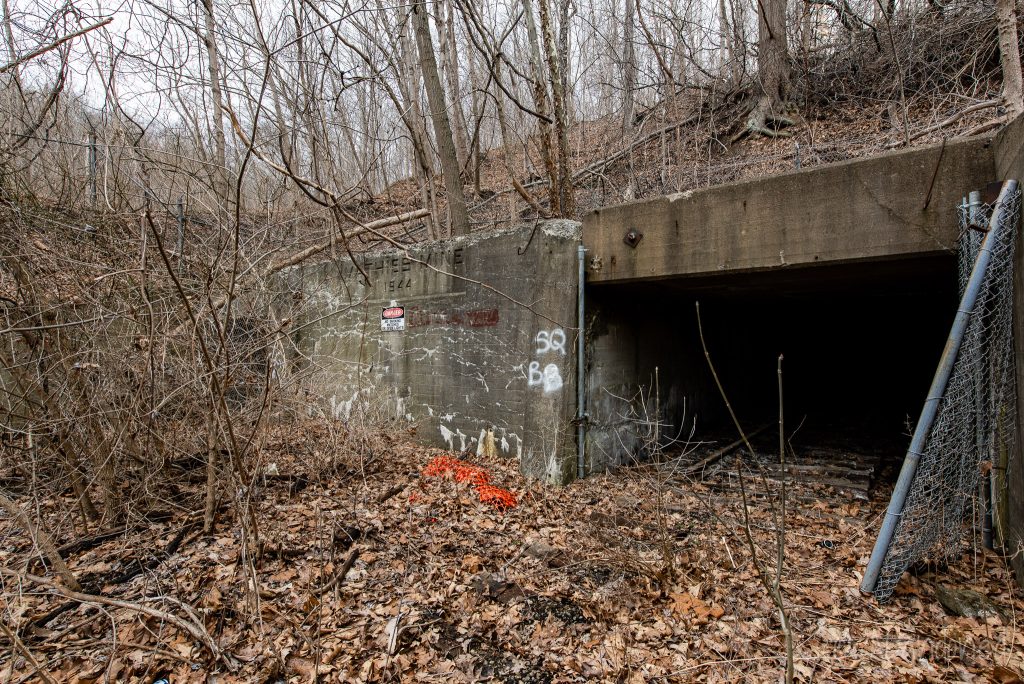 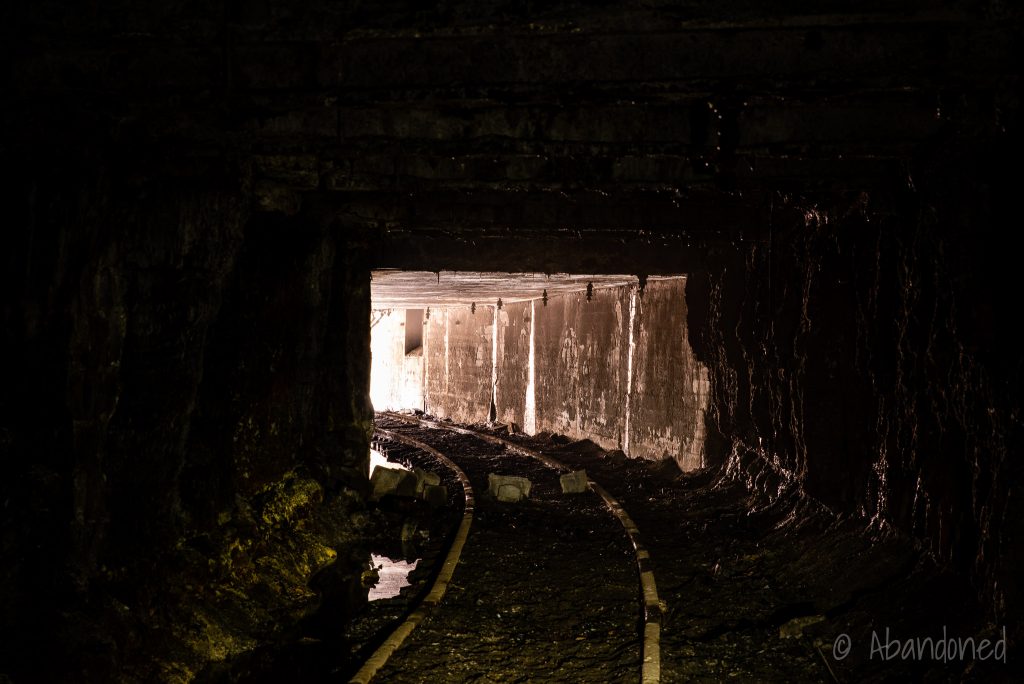 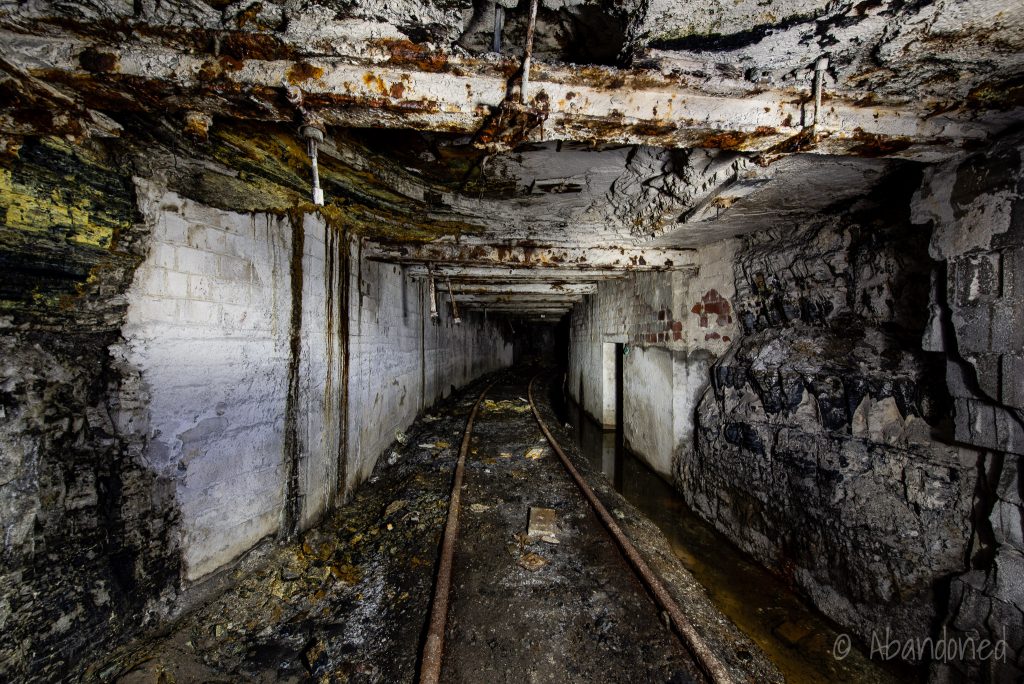 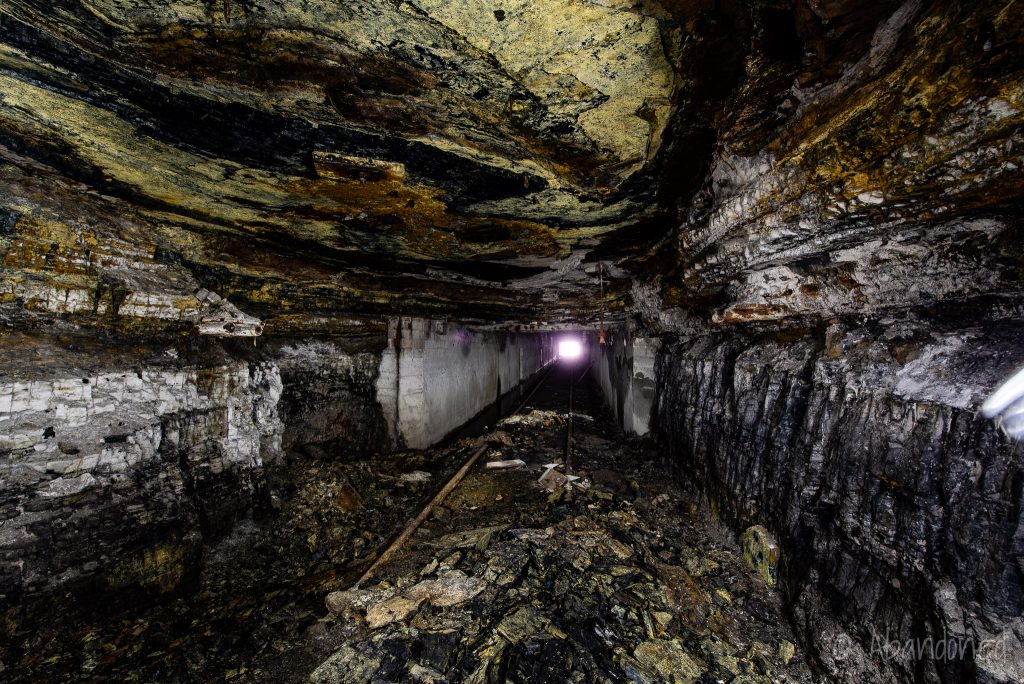 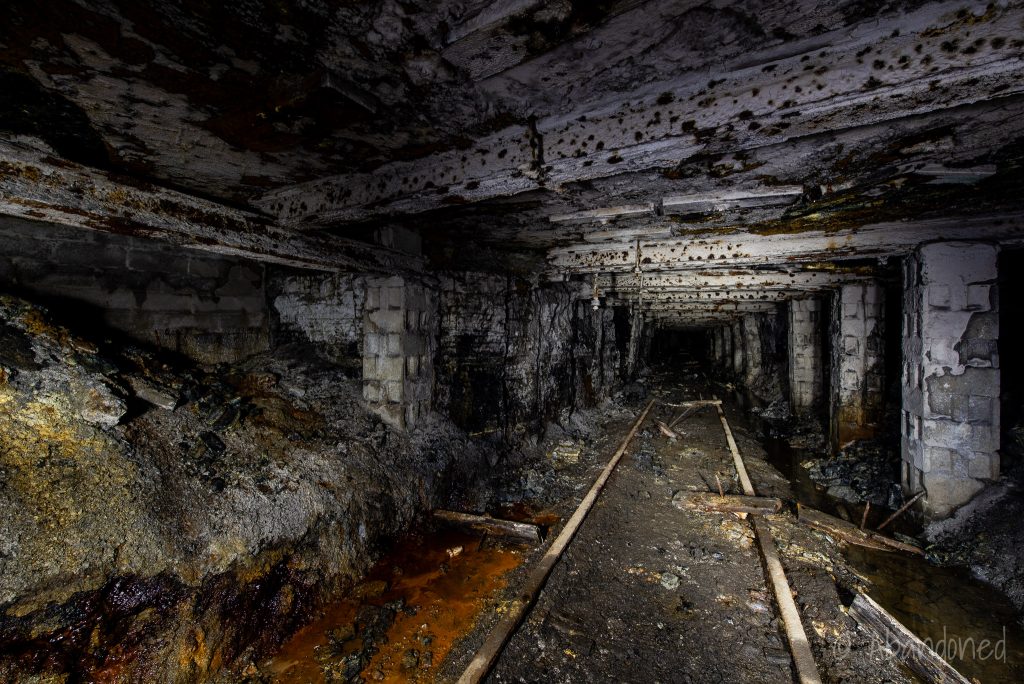 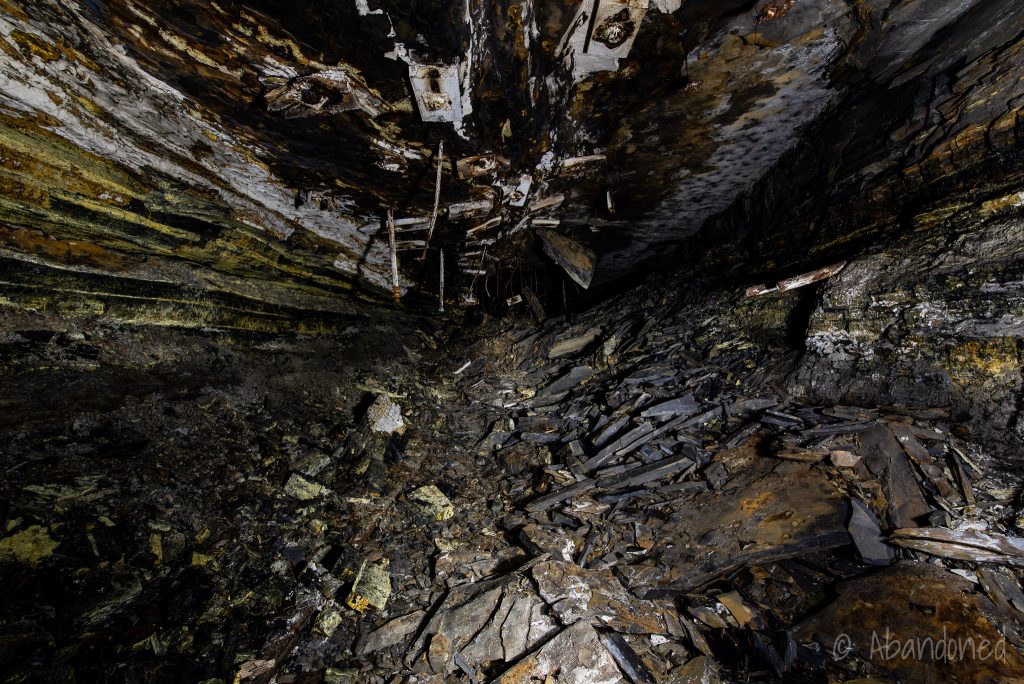 Waveland, located in Danville, Kentucky, is the ancestral home of the Green family and was constructed between 1797 and 1800 by Willis Green. [gallery type="rectangular" link="file" ids="17257,1725…
END_OF_DOCUMENT_TOKEN_TO_BE_REPLACED
Category ExplorationsPosted on July 6, 2016October 30, 2019