The McDowell Memorial Presbyterian Church, later used for the Robinette Free Will Baptist Church, is an abandoned historic church in Philadelphia, Pennsylvania. It is notable for its unique Richardsonian Romanesque architecture and theatrical, auditorium-plan sanctuary.

Philadelphia was rapidly industrializing after the American Civil War had concluded, leading to a population boom by both native and foreign immigrants. 10 The large country estates and farms that dotted the northern reaches of the city were being rapidly replaced with boulevards and subdivided lots, and area churches seized upon the growth opportunity by building missionary outposts in emerging neighborhoods.

In 1868, the Sunday School Association of the Spring Garden Presbyterian Church established a mission Sunday School in an existing house on Nicholas Street near Ridge Avenue and 22nd Street. 1 10 It was named the McDowell Sabbath School of Philadelphia in honor of their McDowell who had died five years prior. The first services were preached in the school in 1869, and a circular was distributed to the city’s Presbyterian congregations to raise funds for the construction of a new church to be associated with the Sunday School.

Spring Garden Presbyterian commissioned local architect Henry Augustus Sims to design a brownstone chapel on the site of the Sunday School in 1870. 1 10 Originally known as the Columbia Avenue Presbyterian Church, the ashlar brownstone structure featured stained glass windows by Scottish-born John and George H. Gibson. The chapel was enlarged in 1876. 3 10

By the 1890s, the 350-member congregation was at capacity in a sanctuary designed for far less, and it sought to build a larger venue. 1 It fundraised $4,000 towards a new structure and in the fall of 1891, architect J. William Shaw of Wayne, Pennsylvania was hired to design the new church in the Richardsonian Romanesque style with a theatrical, auditorium-plan sanctuary. 1 10

The ground was broken for the new church on October 2, 5 and construction began in June 1892. 1 6 7 The new building was essentially complete by September 1893, and it was dedicated on October 2 with a celebration proceeding through the following weekend. The enlarged church featured an exterior built of Port Deposit, Maryland-sourced ashlar granite and limestone trim from Indiana, and an interior with Tiffany Glass Company stained glass windows, quarter-sawn oak, an open-timber roof, semi-circular pews with room for 800 worshippers, and electric lighting.

The original circa 1870 sanctuary was rededicated for use as a Sunday School. 1

The neighborhood surrounding Columbia Avenue Presbyterian had become predominantly African-American by the Great Depression, and most of the white congregation members of McDowell Memorial Presbyterian had relocated to other areas of the region. 1 10 In 1936, the congregation applied to the Philadelphia Presbytery for dissolution and in 1937, the property was turned over to the McDowell Memorial Community Presbyterian Church Sunday School Mission with the intention to serve the neighborhood’s African-American residents.

McDowell Memorial Community Presbyterian’s numbers were declining by the 1950s because of the rapid suburbanization of Philadelphia post-World War II that drained the inner city of both population and worshippers. 10 In May 1954, the trustees of the Robinette Freewill Baptist Church acquired the McDowell Memorial Community Presbyterian Church property and the first Sunday services were held in June 1961.

Demolitions associated with former Philadelphia Mayor John Street’s Neighborhood Transformation Initiative, begun in 2001, caused a significant reduction in population in the neighborhood. 1 The $295 million project involved the mass acquisition of property, the demolition of neglected buildings, and the assembling of large tracts of land for new low-rise residential construction. 9 A failure in leadership and a lack of private investment in the project resulted in goals that fell short of expectations. 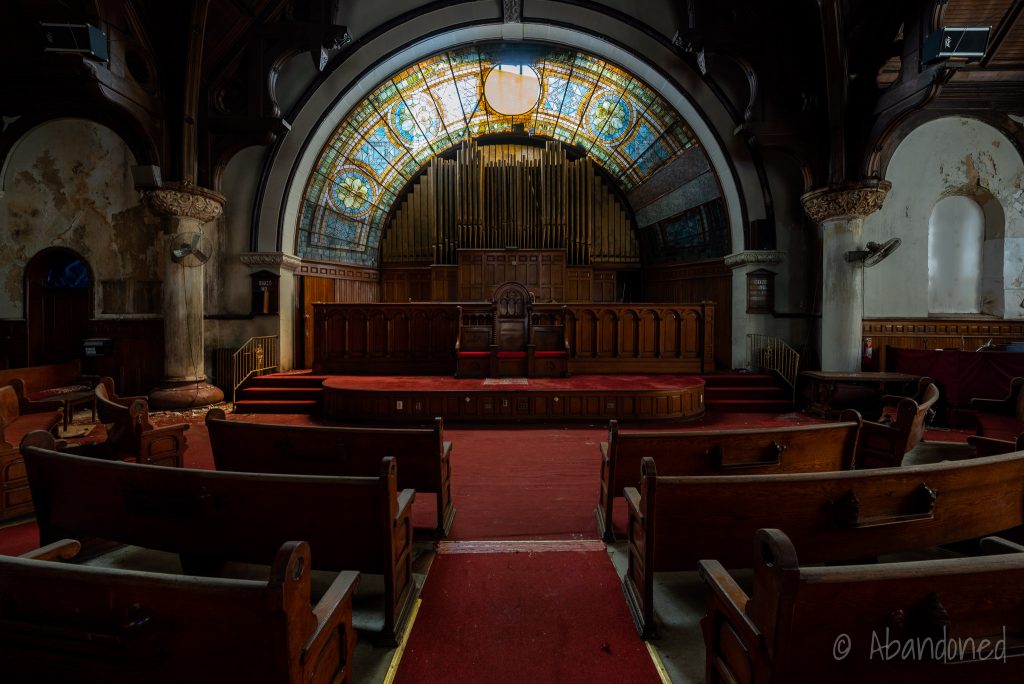 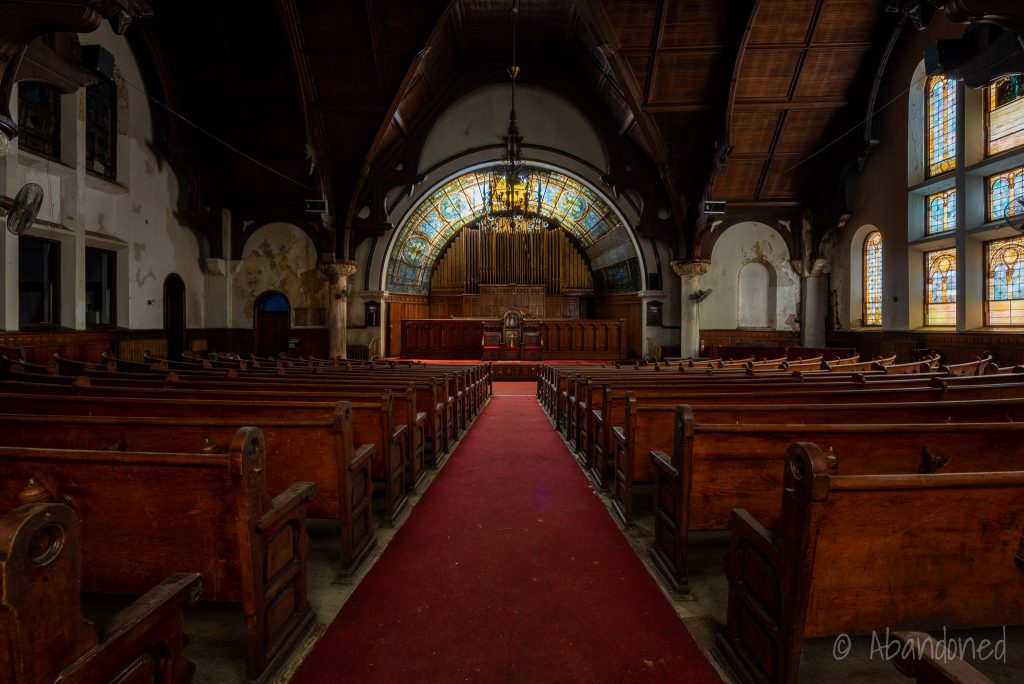 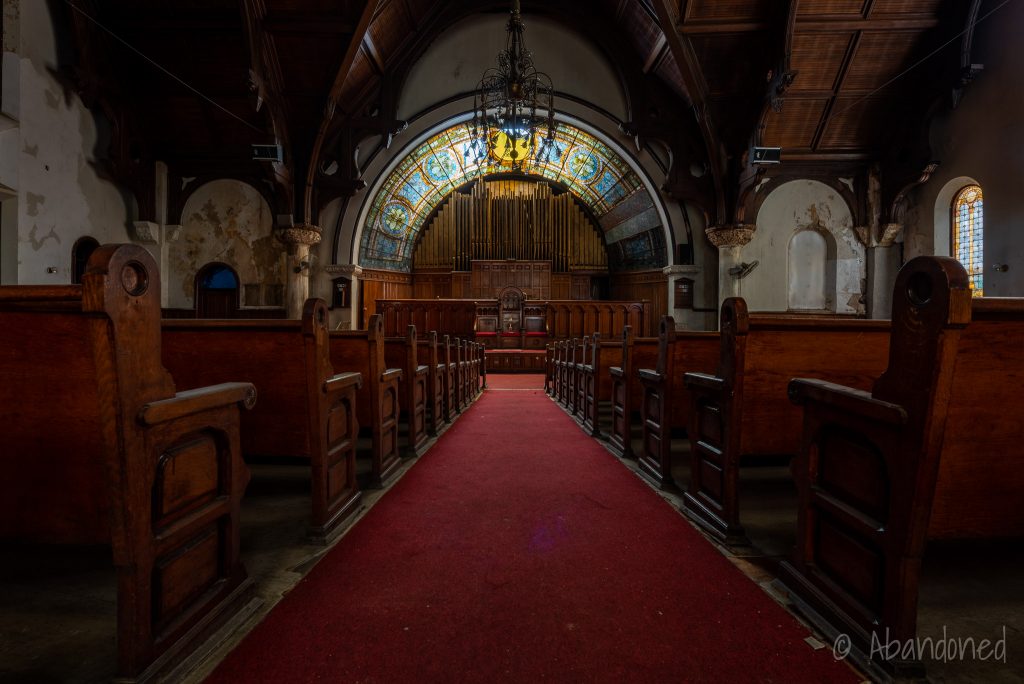 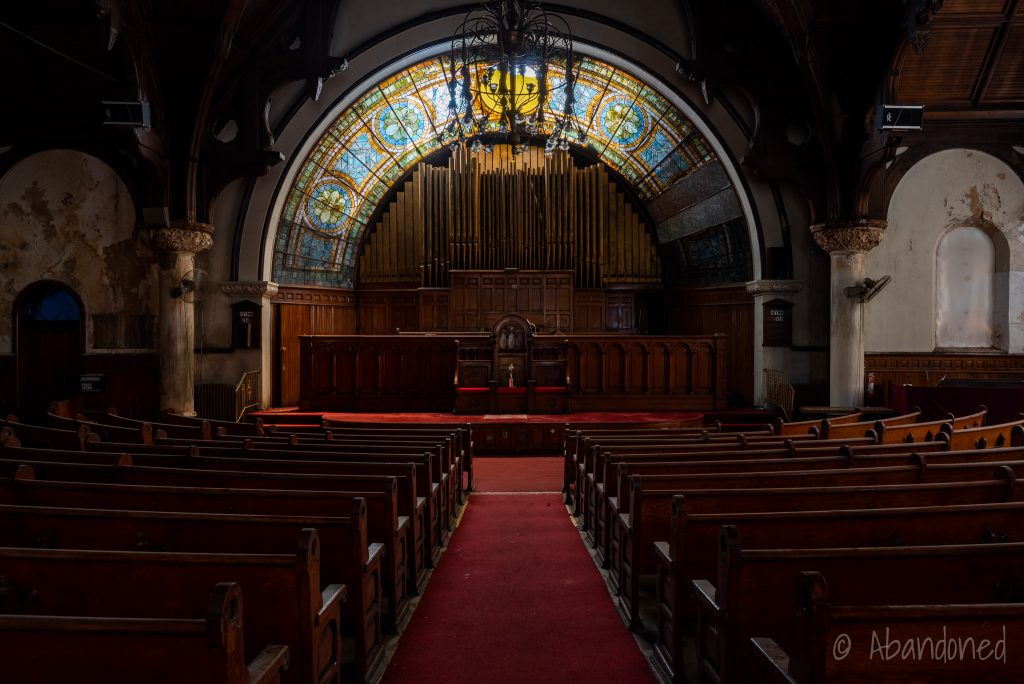 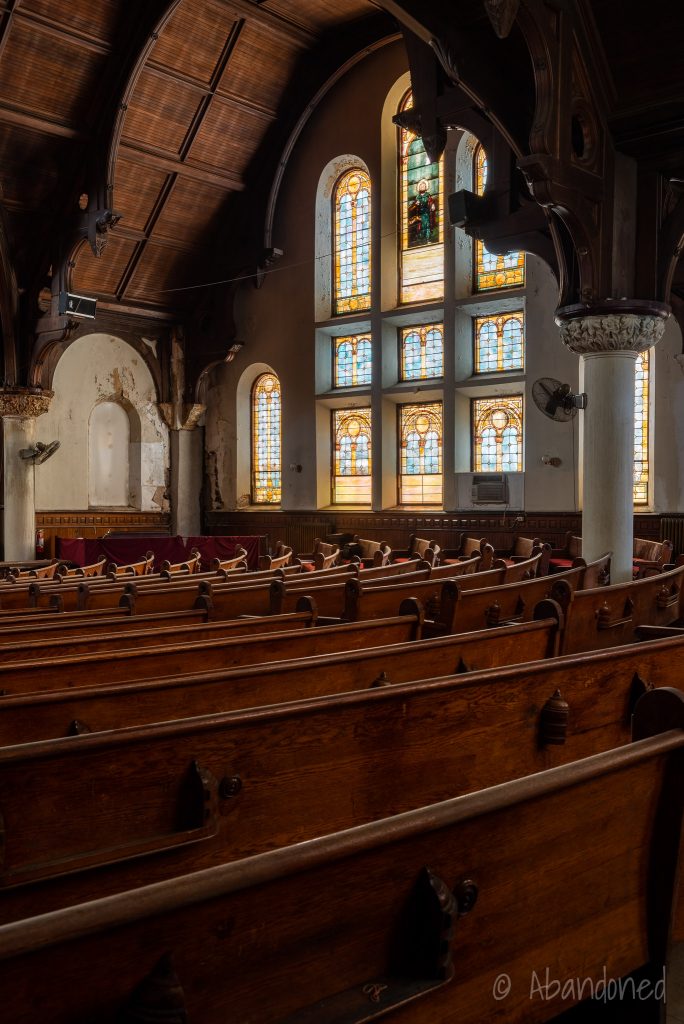 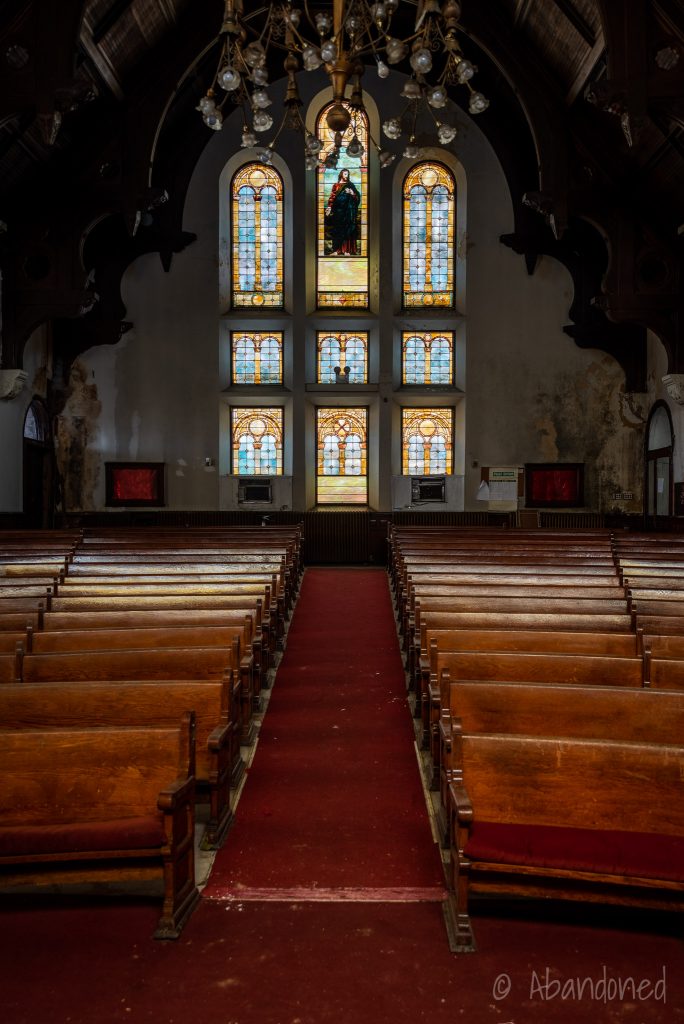 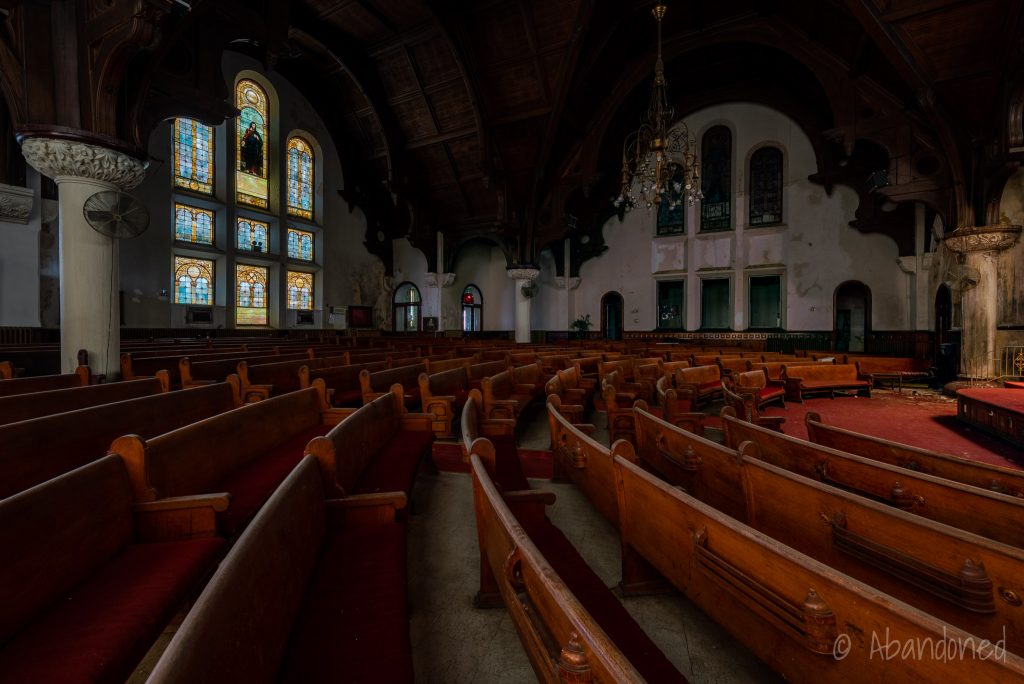 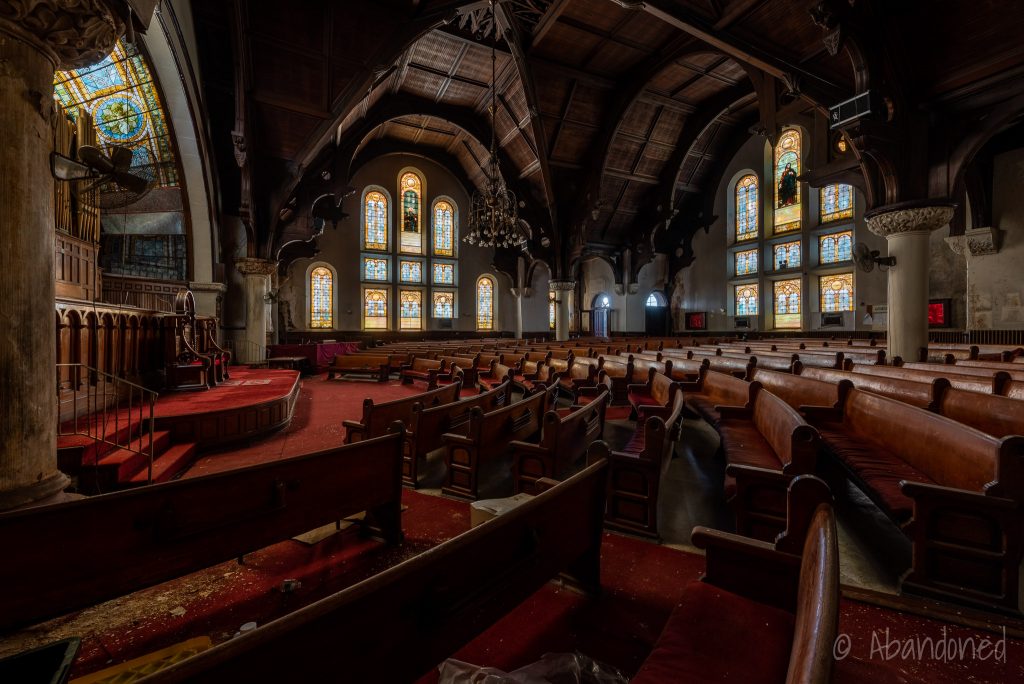 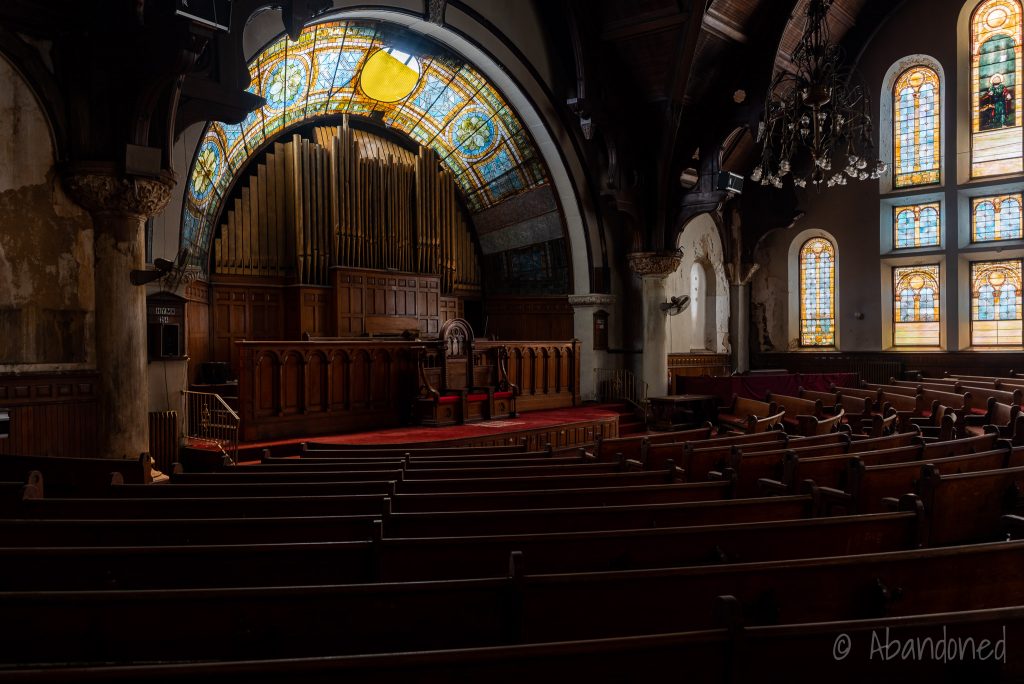 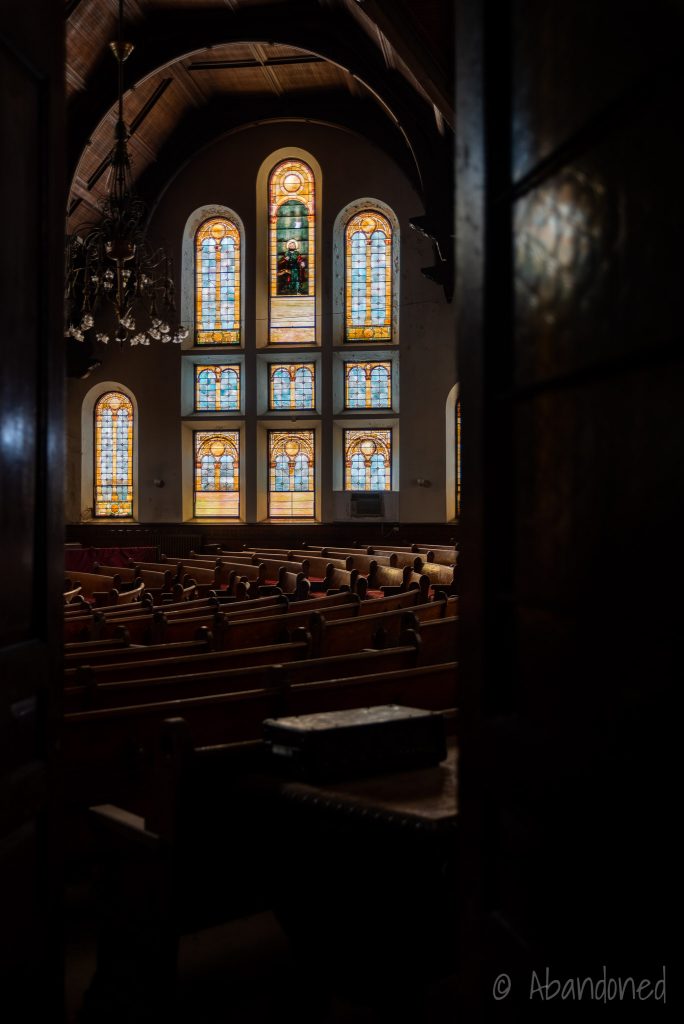 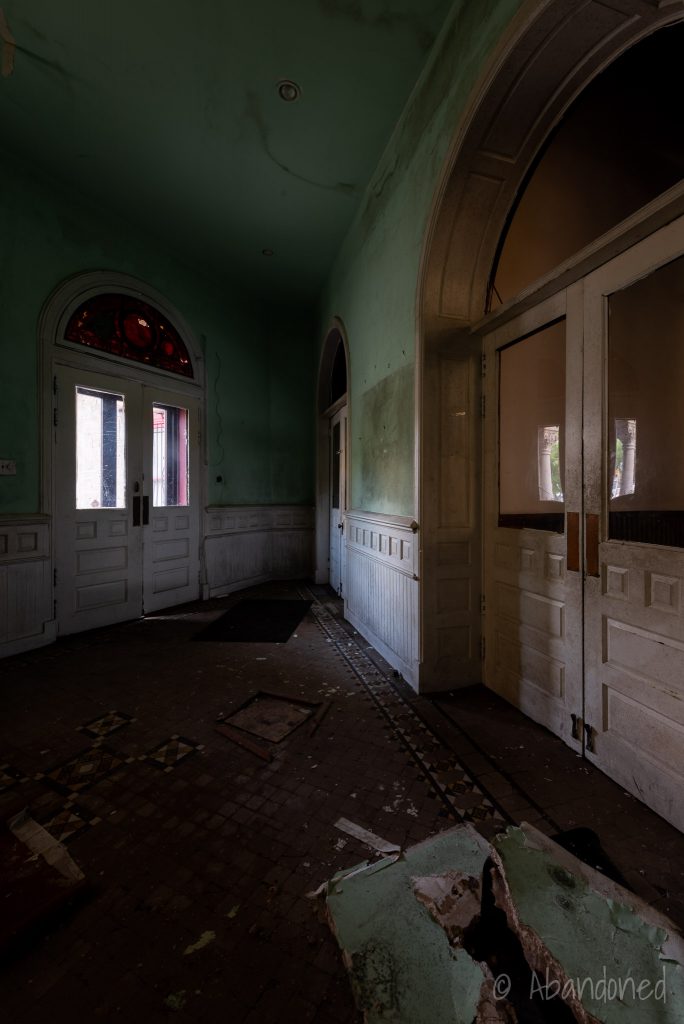 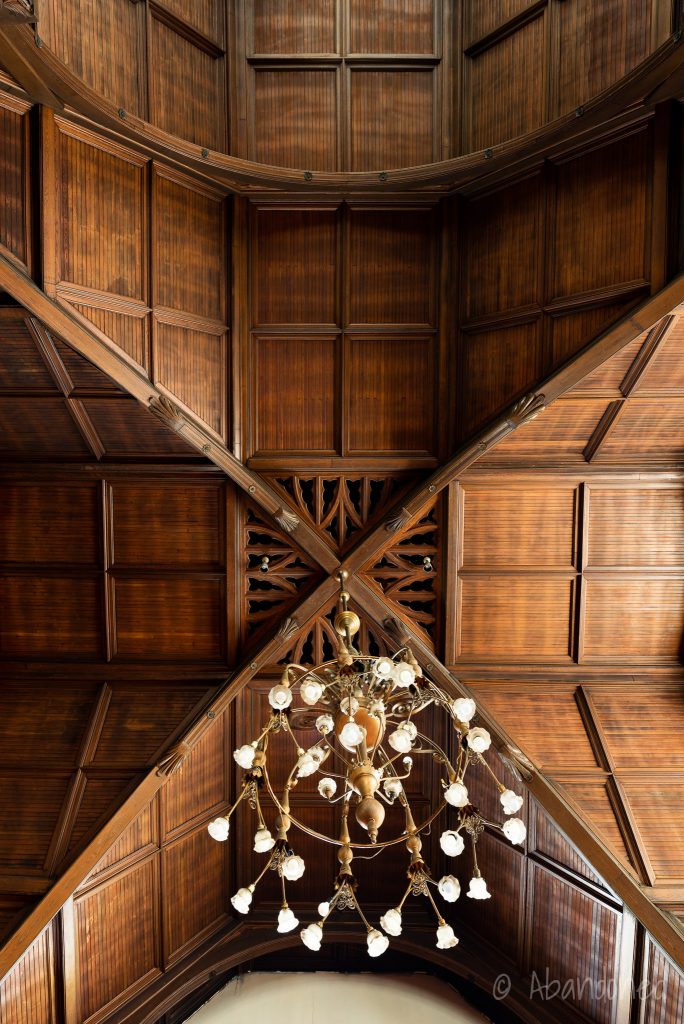 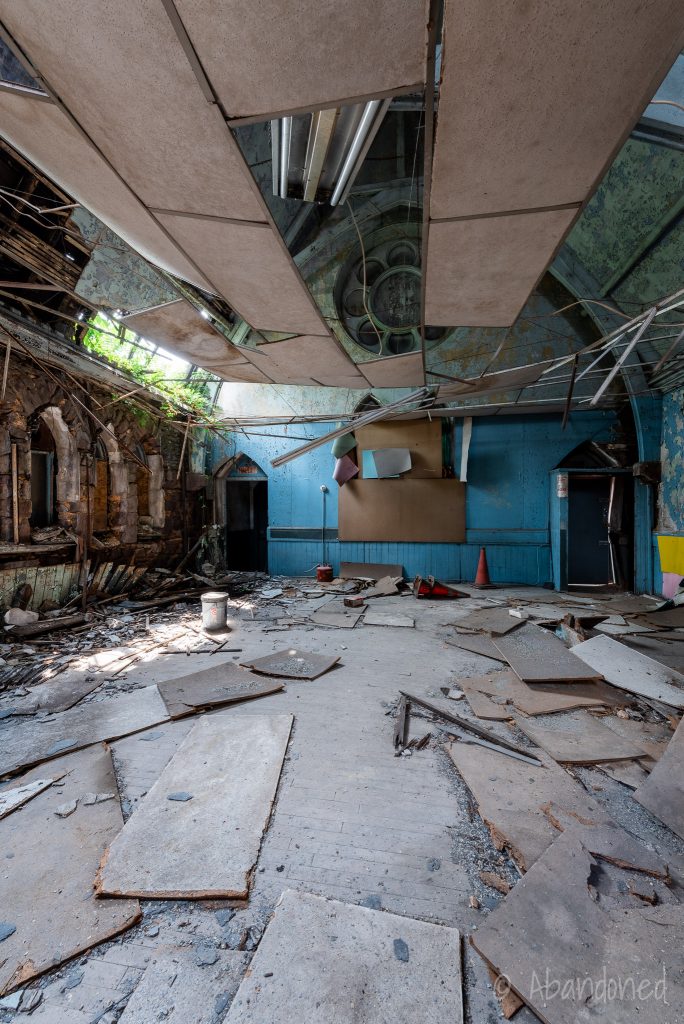 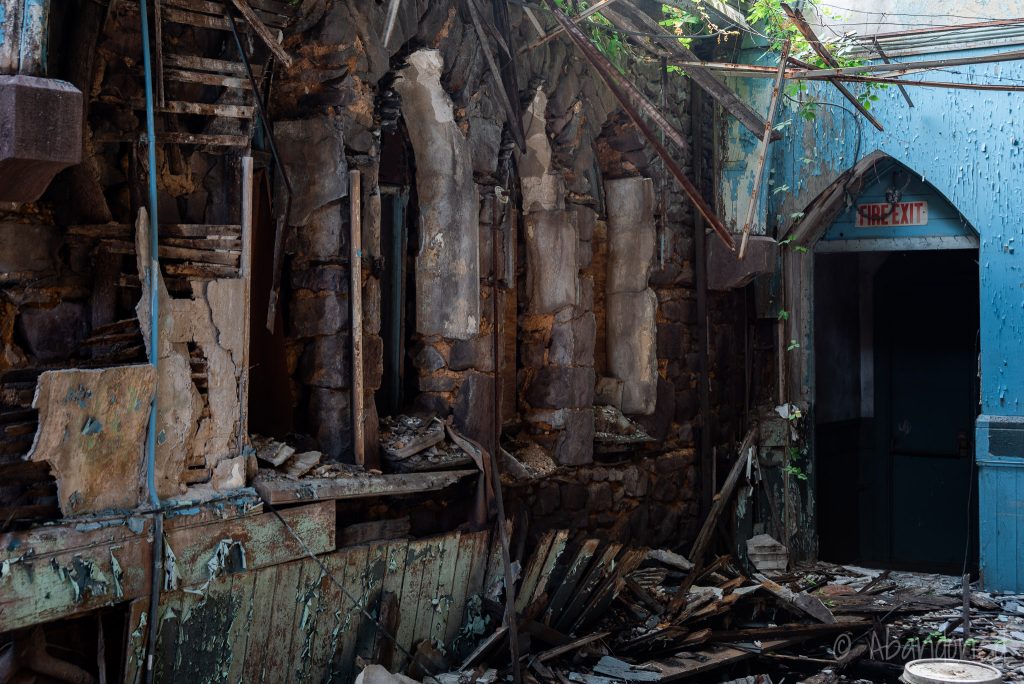