The McKinley School is a restored circa 1876 and 1919 school along Eastern Avenue in Cincinnati, Ohio.

The McKinley School was constructed on Tennyson Street in the Italianate and Jacobethan style in 1876. 1 2 A framing plan for the roof was drawn by H. Siter in the 1890s, and E.H. Dornette made arrangements for the alteration of the toilet rooms in 1909. Stage lighting in the gymnasium was installed by the Kliegi Brothers Lighting Company of New York.

A two-story addition was constructed on Eastern Avenue in 1919, 1 the design of which contrasted sharply with the original building and featured a limestone water table, and terra cotta trim with a heraldic motif over the main entrance and at the top of the square entry tower. 2 The kindergarten doorway featured an art glass transom, and small Florentine glass windows adjacent to the door.

The complex featured 21 classrooms, a cafeteria, and a gymnasium. 1 Improvements included new boilers in 1972 and 1981. 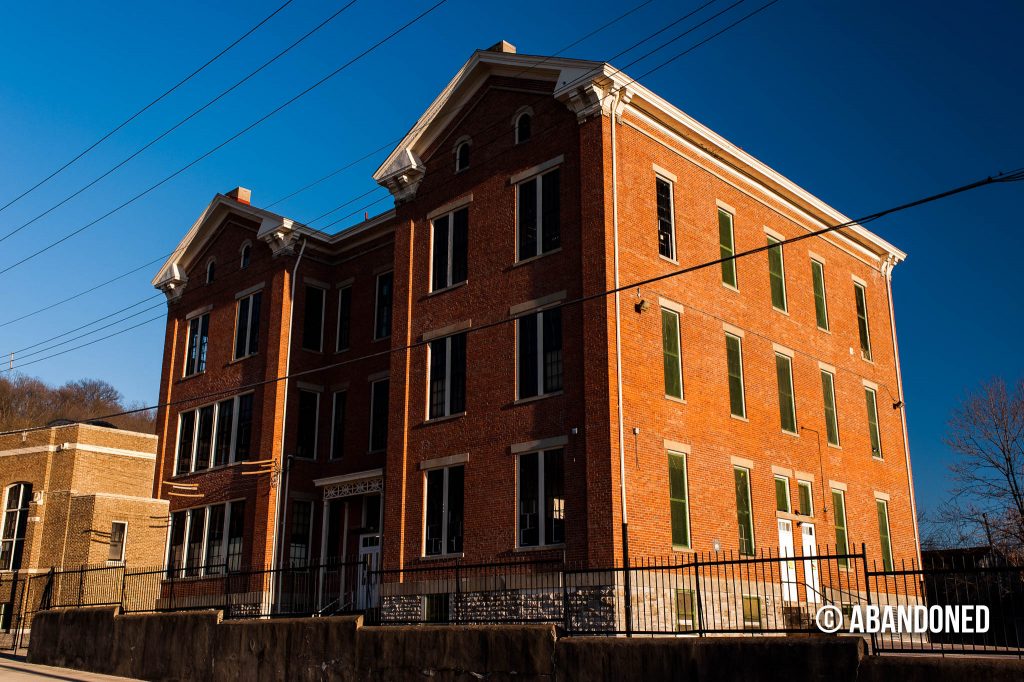 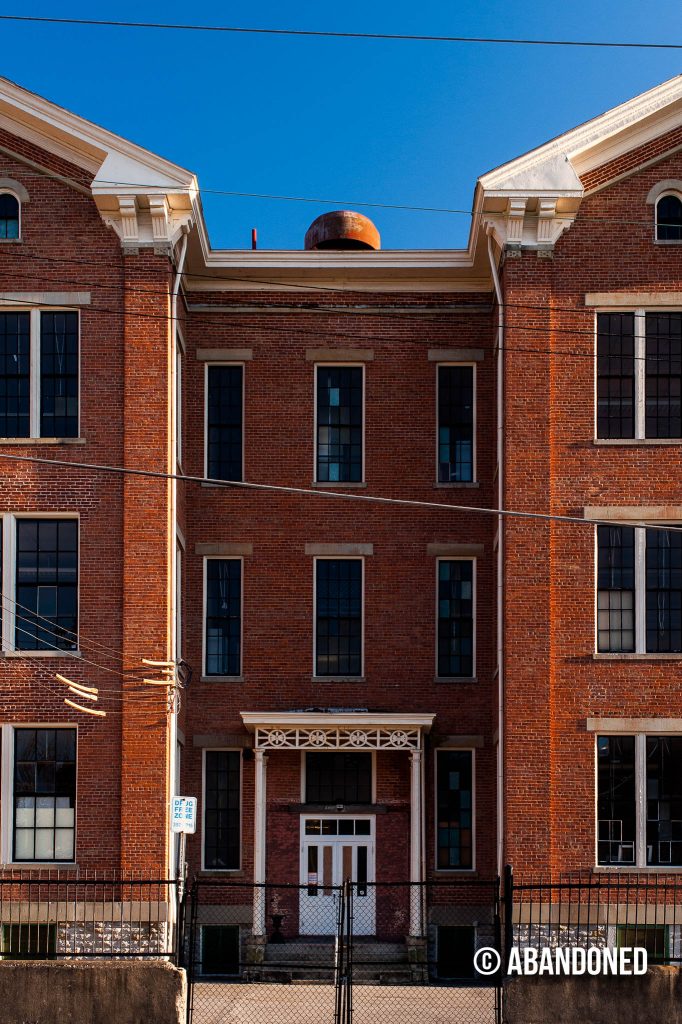 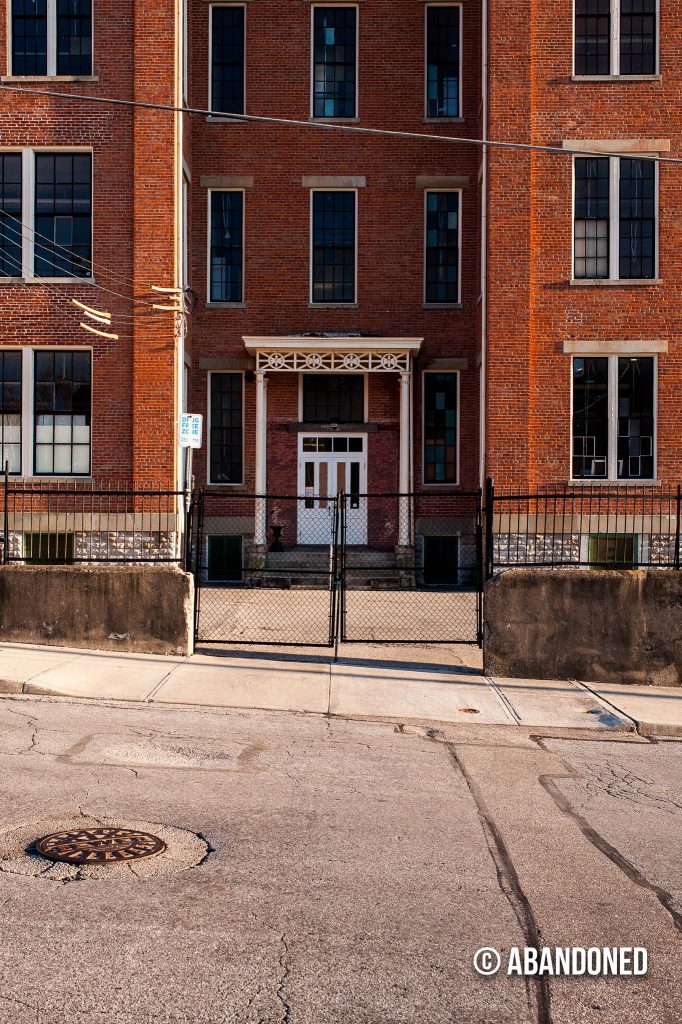 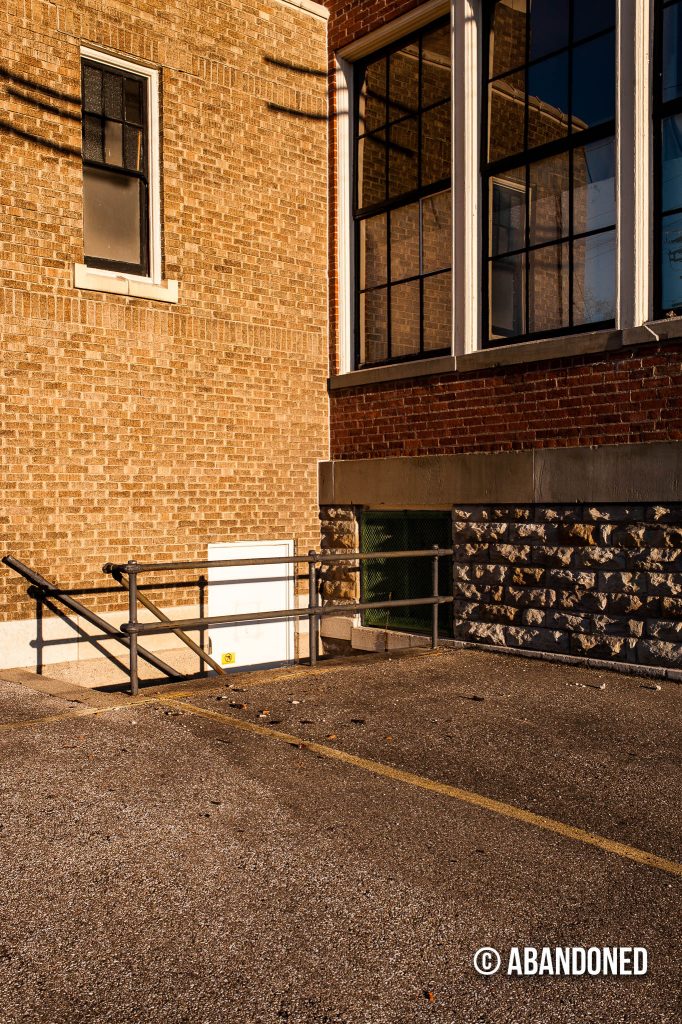 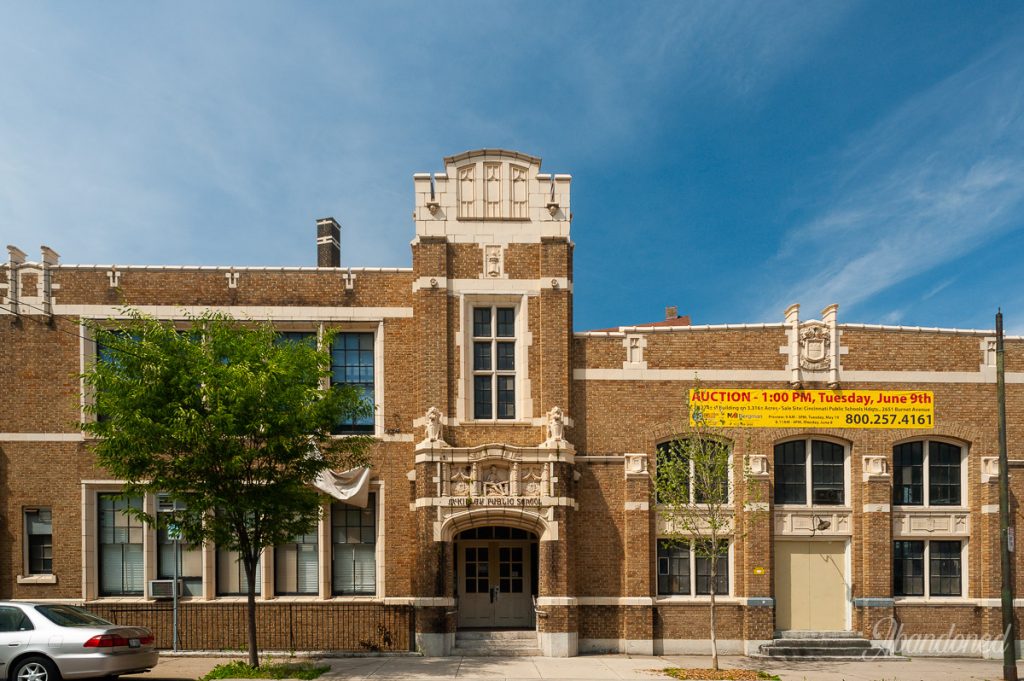 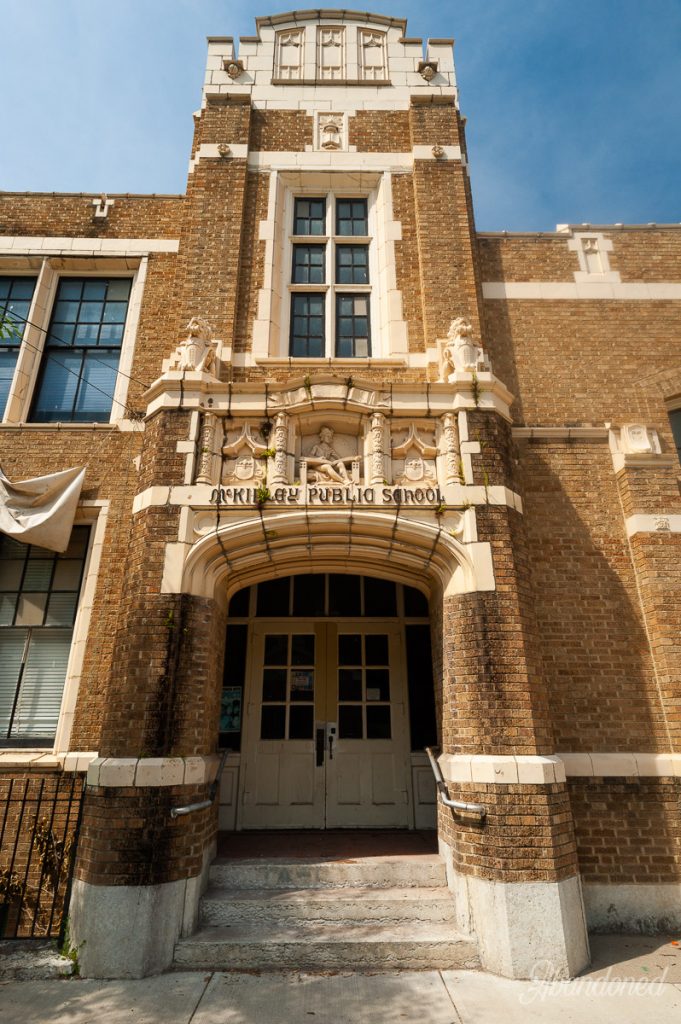 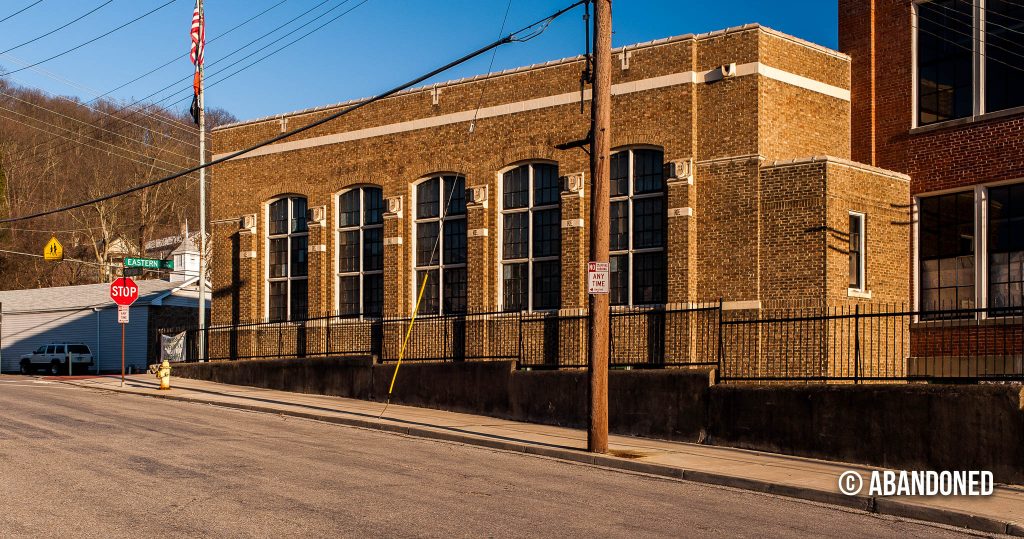 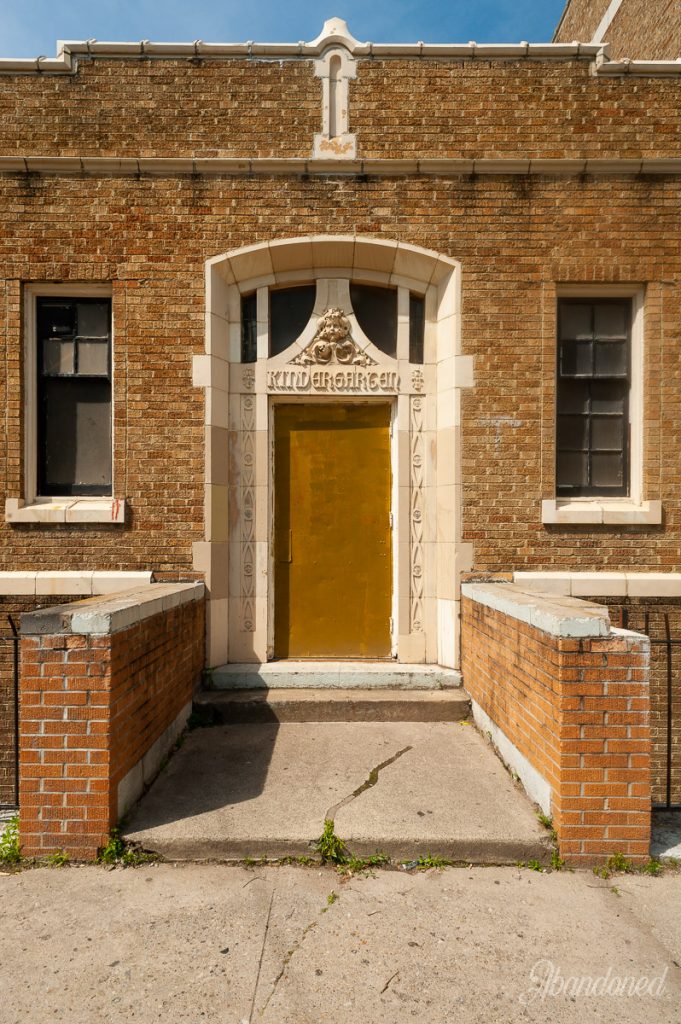 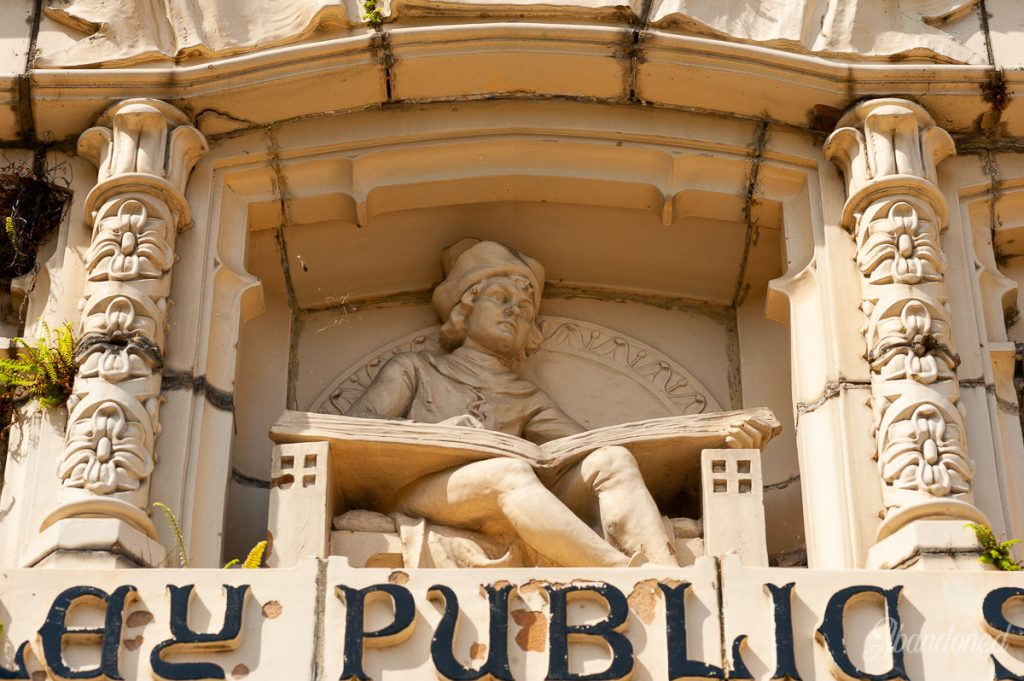 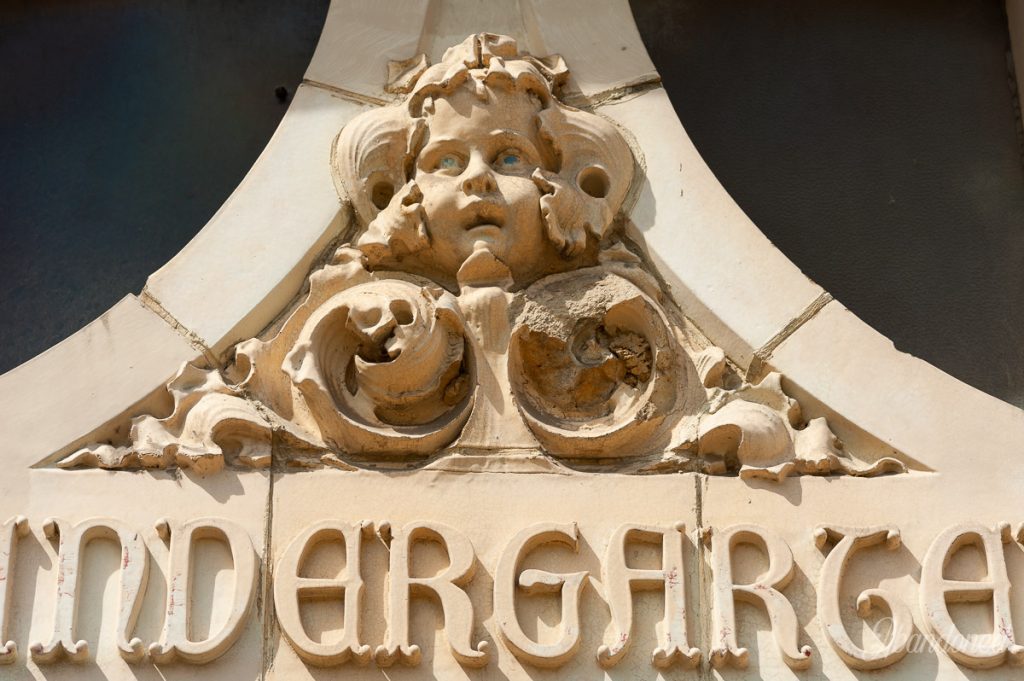 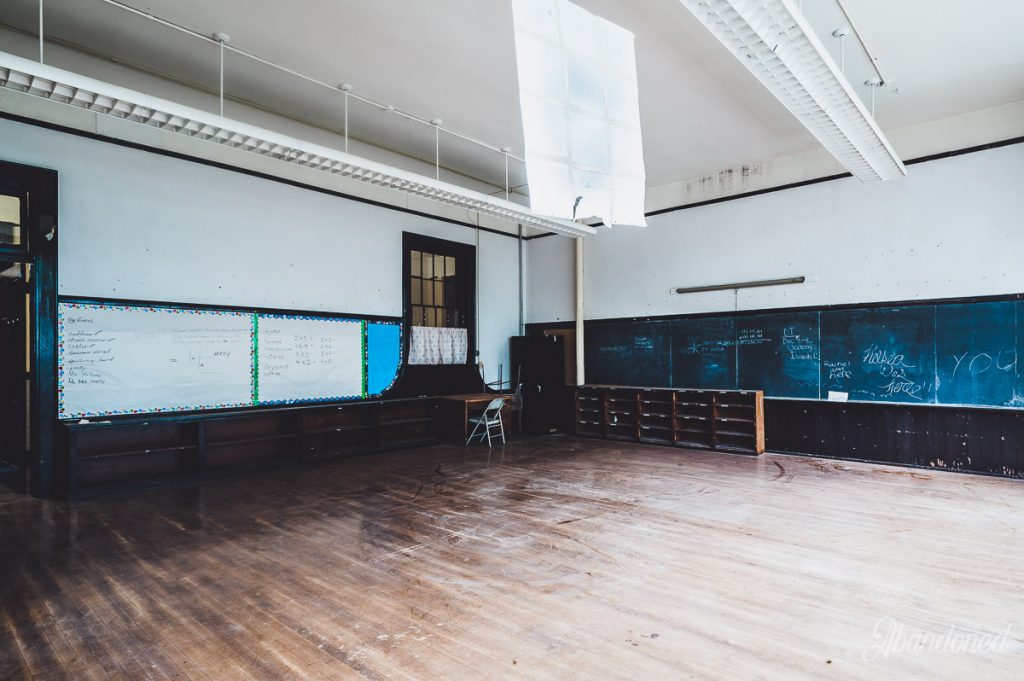 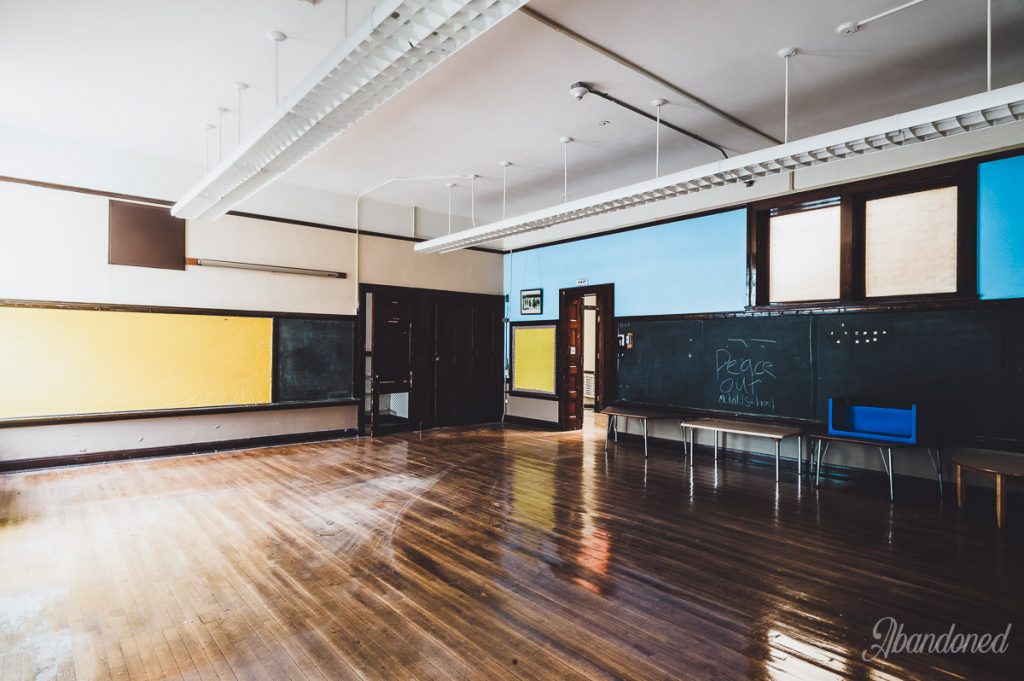 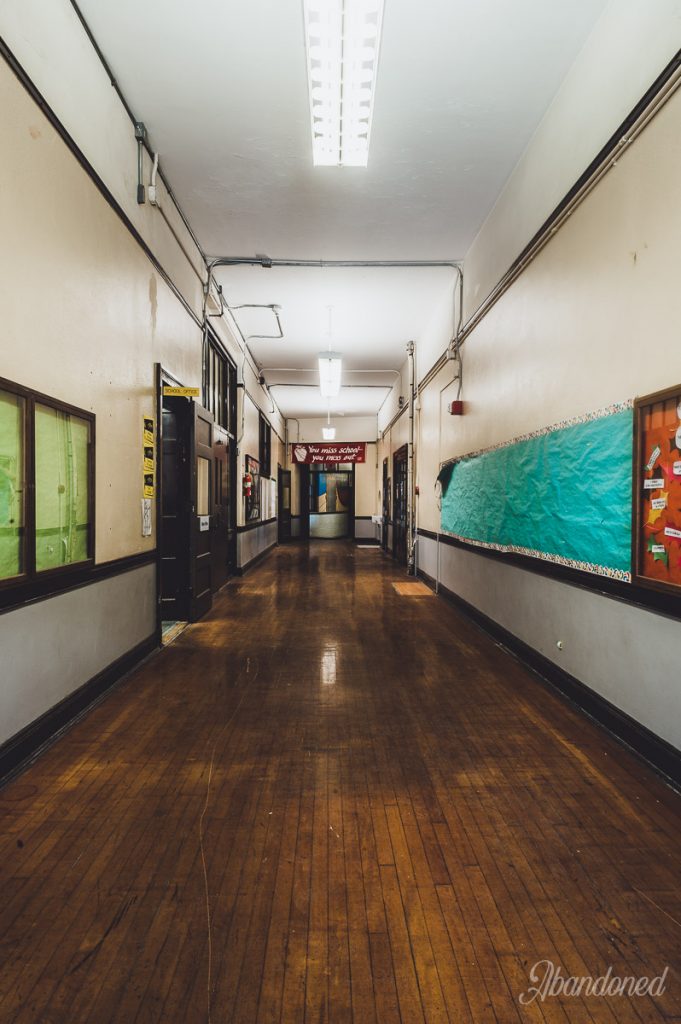 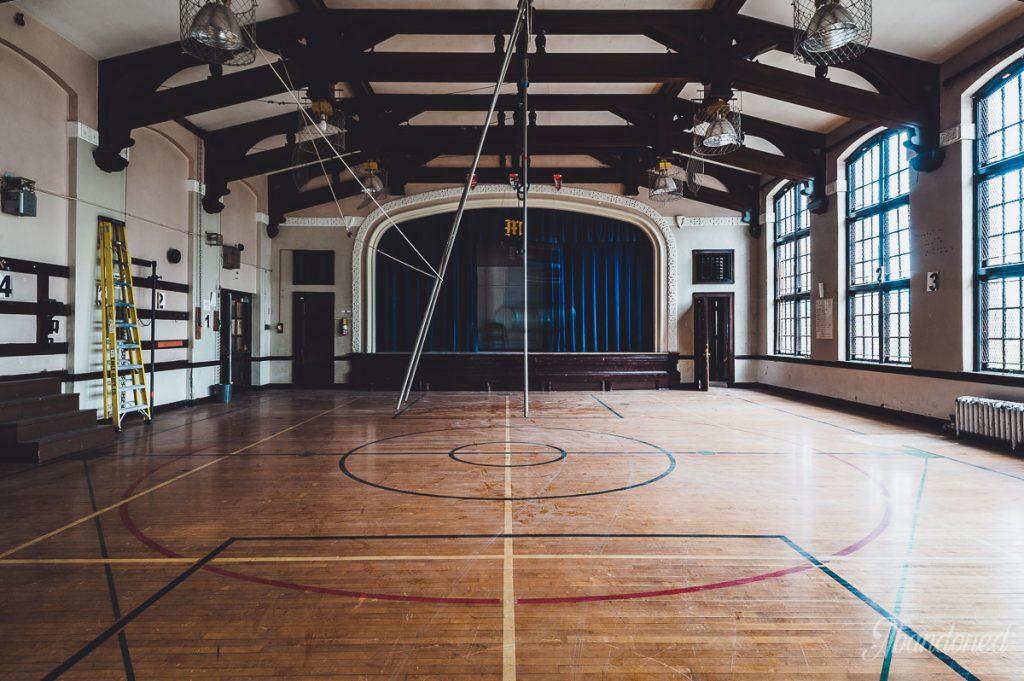 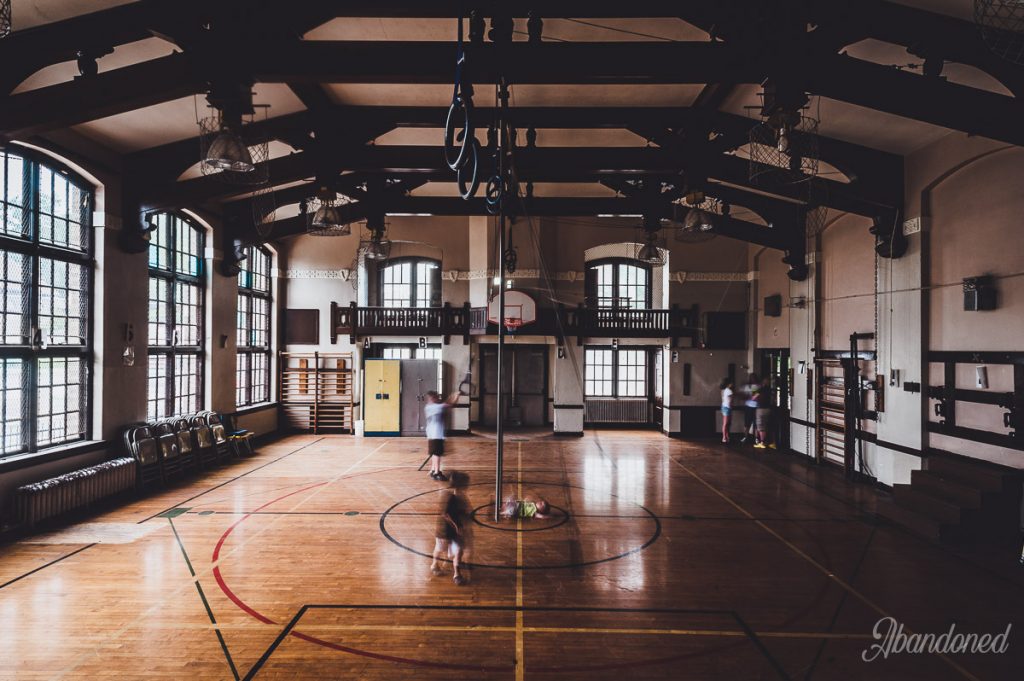 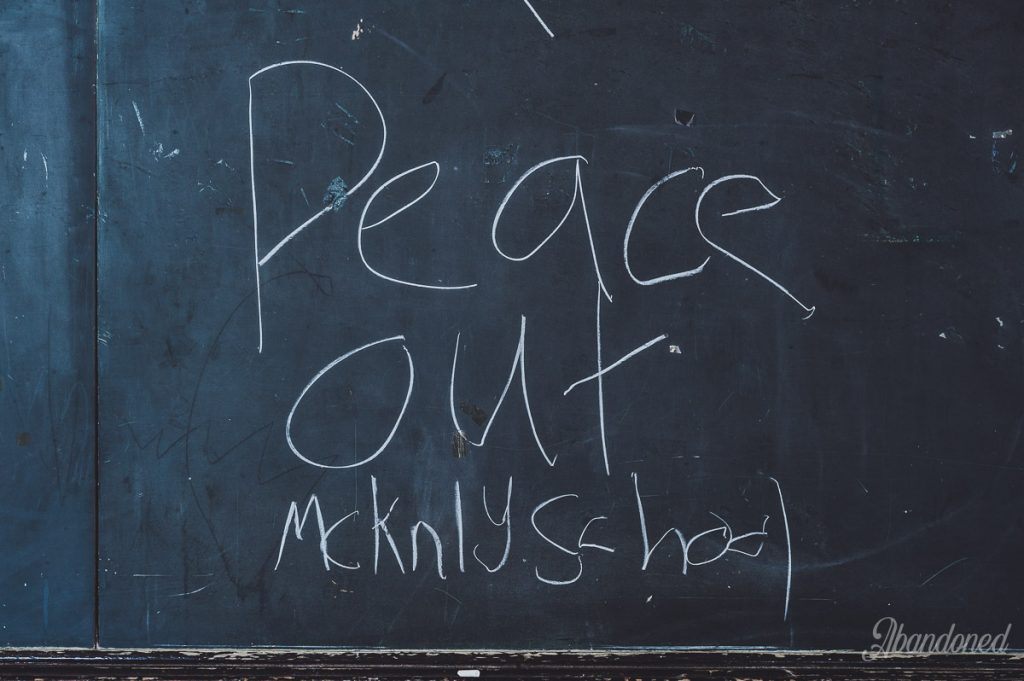