Meadowcrest is an abandoned mansion located on the former famed Meadowcrest Farm in Lexington, Kentucky.

The Meadowcrest Farm was developed in 1929 out of the original Hamburg Place estate, a portion of the inheritance of the younger of the two sons, the late Joseph McKee Madden. 5 Joe Madden, born at Hamburg Place in 1899, had built up a business of corn products after acquiring a controlling interest in the Hubinger Company in Keokuk, Iowa. It was there he married Ruth Rovane, a descendant of the Rovanes in New Orleans and the Rowans of Londonberry. Jack, their first son, was born in 1929, and Joe in 1932.

The Meadowcrest mansion, designed by noted architect Robert McMeekin in the Georgian Revival style, 2 and was constructed between 1929 and 1932 of fireproof steel beams and concrete walls and faced with brick. 1 The house was completed just prior to the death of Joe Madden. 5

Inside, the house featured a shallow vestibule with a floor comprised of pale buff Siena marble and a Teke-Turkoman prayer rug. 5 Tall English Sheffield floor vases at either side were filled with red and white roses or gladioli to give emphasis to the white and cherry colors of the room. The flying staircase included a red carpet strip which was the same color as the racing silks of the Hamburg stable. Resting on a window sill in the lobby was “Vision,” a silver bronze figure of P. Canonica, a kneeling nun. Elsewhere, in the pine-paneled library, was a painting of Joseph McKee Madden done by the noted Austrian painter Hans Schlereth set above a hand-carved English oak fireplace brought over from a residence in Surrey. Seven bedrooms and baths were located on the second floor, and four servants’ rooms and trunk storage rooms were located on the third floor.

A fire that broke out during the early morning hours of December 18, 1952, caused more than $20,000 in damage and destroyed valuable books and paintings. 6 The cause was likely faulty wiring that caught on draperies in the library.

In 1958, Lexington established the first urban growth boundary in the United States in order to protect its lucrative and stately horse farms from invasive suburban development. 8 The politically powerful horse industry was pitted against a booming suburban population. As post-World War II developments began springing up on the edges of the city, land values increased and priced out land-hungry horse pastures and related agricultural fields.

After the urban growth boundary was expanded by the Lexington-Fayette Urban County Government (LFUCG) in 1996, the Madden family began to develop 1,350 acres of the 1,900-acre Hamburg Place farm into a massive suburban residential and commercial center. 2 10 In the same year, the LFUCG designated Meadowcrest Farm an economic development zone, which called for the property to be developed into a manufacturing or industrial site with the goal of creating high paying jobs. 1

The Meadowcrest mansion was vacated by the Madden family in 1997 1 7 and an auction of its furnishings was held on December 16. 7 The farm was acquired by the Cowgill family who had hoped to keep the mansion as the centerpiece of any development. 1 3

In late 2006, Central Baptist Hospital announced plans to close its hospital on Nicholasville Road and construct a new facility adjacent to the Meadowcrest mansion. 2 10 By 2009, the plans were amended to keep its Nicholasville Road location open while building a second medical center. 10 A virtual groundbreaking ceremony for Central Baptist Hamburg was held on November 17, 2020. 9

But development plans for grounds around the mansion stalled and in 2017, LFUCG considered alternate uses for the Madowcrest, including breweries, wineries, and distilleries. 1 In 2018, a new 85-acre development 2 3 was proposed for the site including a 450-unit senior living complex, a 174-room hotel, a 174-unit mid-rise apartment complex, and related suburban commercial developments. 2 The once famed Meadowcrest mansion will be demolished once work on the project begins. 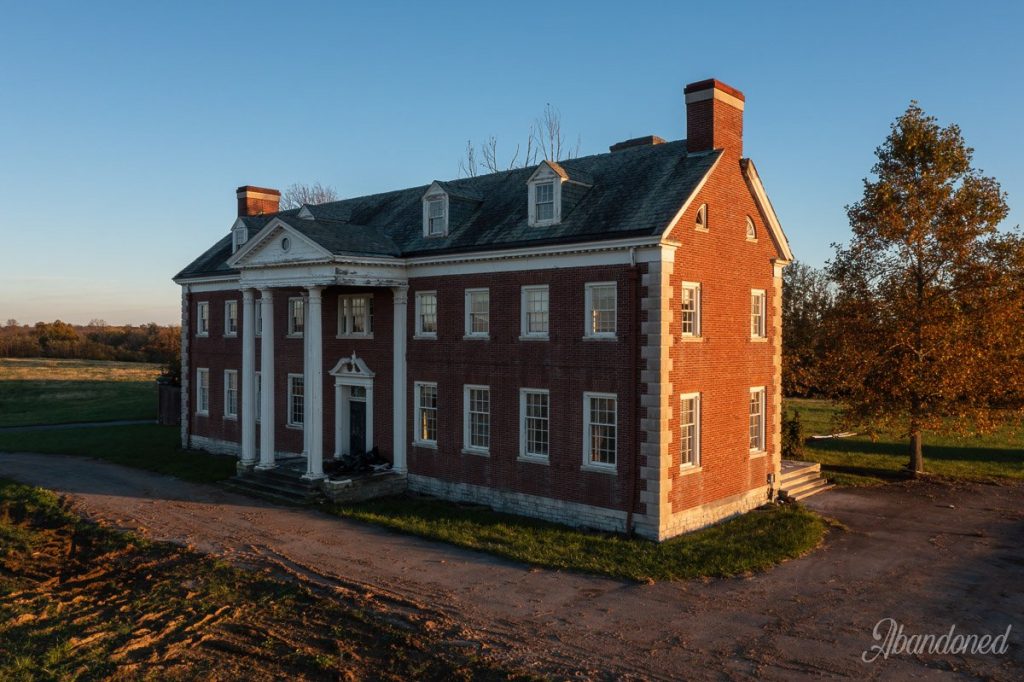 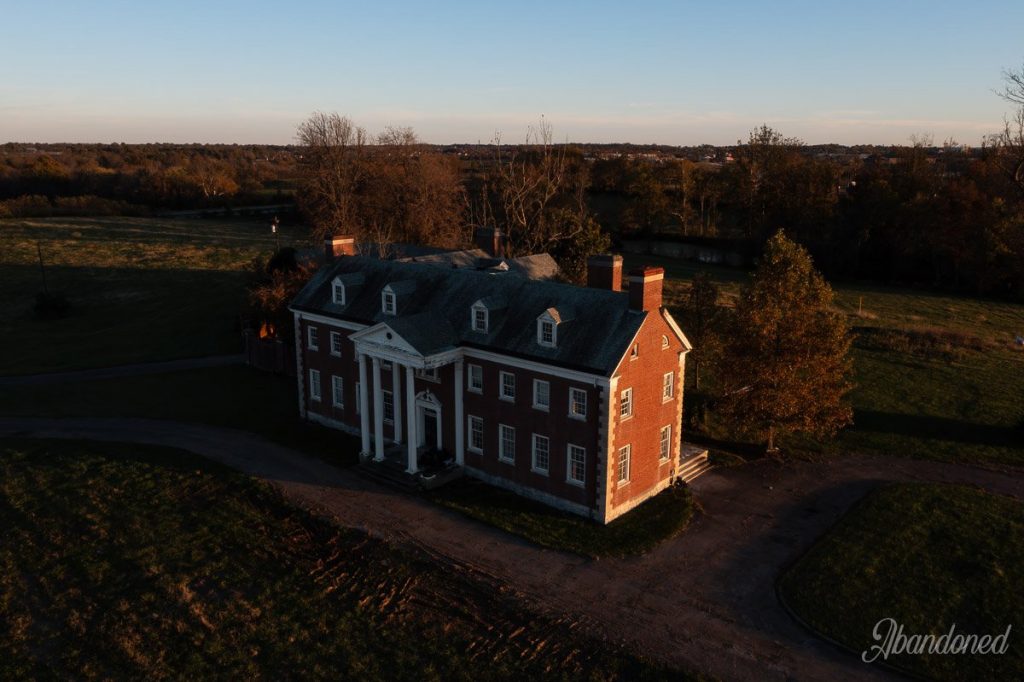 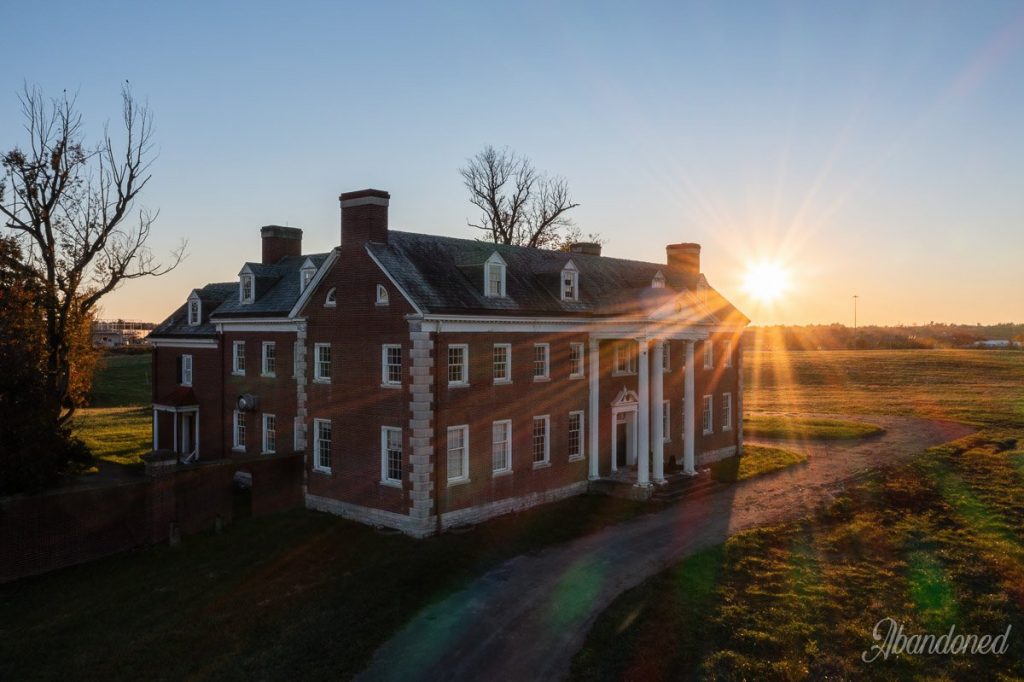 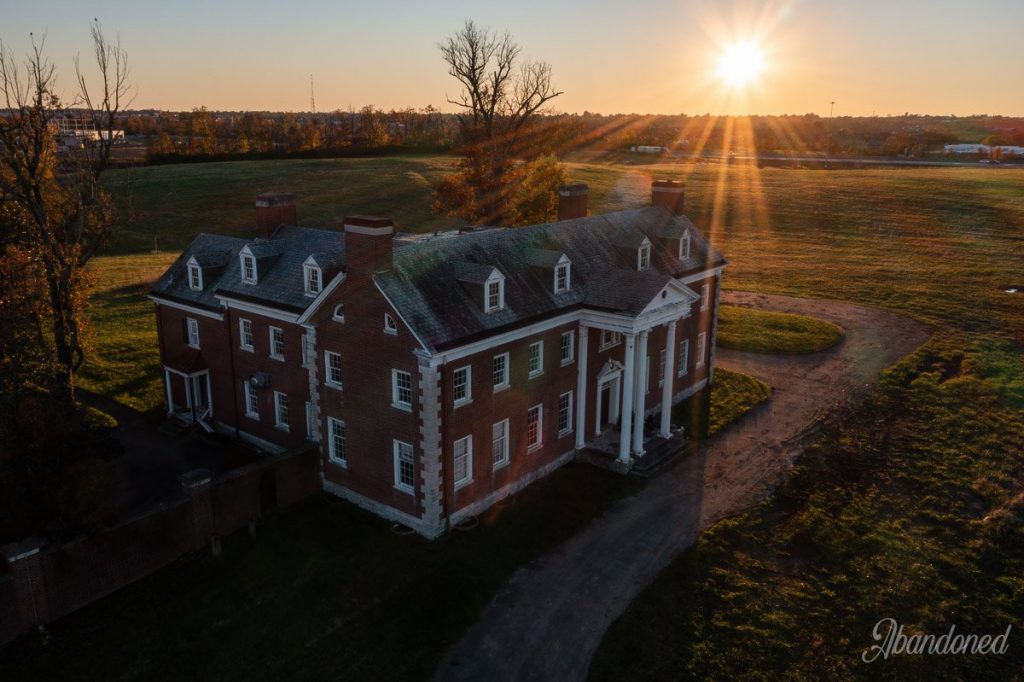