Julia Scudder, who had taken care of her mother and sister through their final months, met with Dr. S.T. Lowrie and the Reverend John Hall, pastor of the First Presbyterian Church, to establish a hospital for Trenton. 6 The Trenton Hospital was organized on November 19, 4 but the movement ended in a consensus that adequate funding could not be secured for such as facility. Scudder persisted and met with Dr. William Elmer and Dr. W.W.I. Phillips, the physicians that attended her mother and sister. They encouraged her to begin fundraising.

Scudder’s nephew, Harvey Edward Fisk, 6 pledged $500 and offered to pay for the services of the architect, A.E. Barlow. Fisk convinced his three brothers to each contribute $500. His mother, H.E. Fisk, donated land on Bellevue and Rutherford avenues for the new hospital in February 1892. 4 6

The new Mercer Hospital opened on March 20, 1895. 4 The three-story building included a reception area, dining and meeting rooms on the first floor, five patient rooms and a children’s ward on the second floor, and three wards, with 25 beds and six cribs, on the third floor. 6 A house on Rutherford Avenue, conveyed to the hospital by Fisk, was remodeled to serve as a home for nurses and to serve as a laundry building. 4

A two-year nursing program was begun in September. 6 The program was expanded in 1898, and in 1901, the course was extended into a three-year program.

A three-story, 100-bed addition, and a laundry building, completed at the cost of $325,000, opened on October 3, 1902. 4 In 1909, William J. Morris, thankful for the treatment he had earlier received at the hospital, funded at his own cost a two-story brick addition that provided space for an X-ray department. In 1913, the third floor of the administration building was converted into a maternity ward, which was followed by the purchase of another house for nurses on Rutherford Avenue. 4 6

Another expansion, funded partly by Board president William S. Hancock, opened in the spring of 1914, increasing the capacity of the hospital to 170 beds and providing room for Ophthalmology, Pathology, and Electrotherapy departments. 6. A new children’s ward and a nurses’ residence expansion followed in 1916.

A power plant, central heating facility, and laundry building were added in 1922. 4 In 1925, James Dayton, the son of the hospital’s first president, donated $100,000 towards the construction of a maternity building. 6 Ultimately, more than $573,000 was raised towards the effort and the 74-bed Dayton Memorial Maternity Building opened in 1926, followed by a new 60-bed nurses’ residence.

Mercer Hospital was chronically overcrowded during and after World War II. The Maternity Building was expanded and renovated in 1959, followed by the expansion of patient facilities in 1961 to accommodate 330 beds. 6 An eight-bed intensive care unit was added in 1963, followed by a five-bed coronary care unit. An eight-story patient tower was completed in 1969. 8

To reflect its comprehensive services, Mercer Hospital was renamed to the Mercer Medical Center in 1973. 6

The new $12.7 million Mercer Professional Center, which included physician offices and HMO facilities, opened in 1976. 6 It was followed by a four-story, $14 million addition to provide needed space for the maternity, emergency, clinic, and outpatient service departments in 1990.

Mercer Hospital, except for the emergency room and Family Health Center, closed in November 2011 when the new Hopewell Township hospital opened. 1

On December 13, the emergency room at Mercer closed over a lack of patients. 2 The center was seeing as few as 12 patients per day, many of whom were not in need of emergency care. 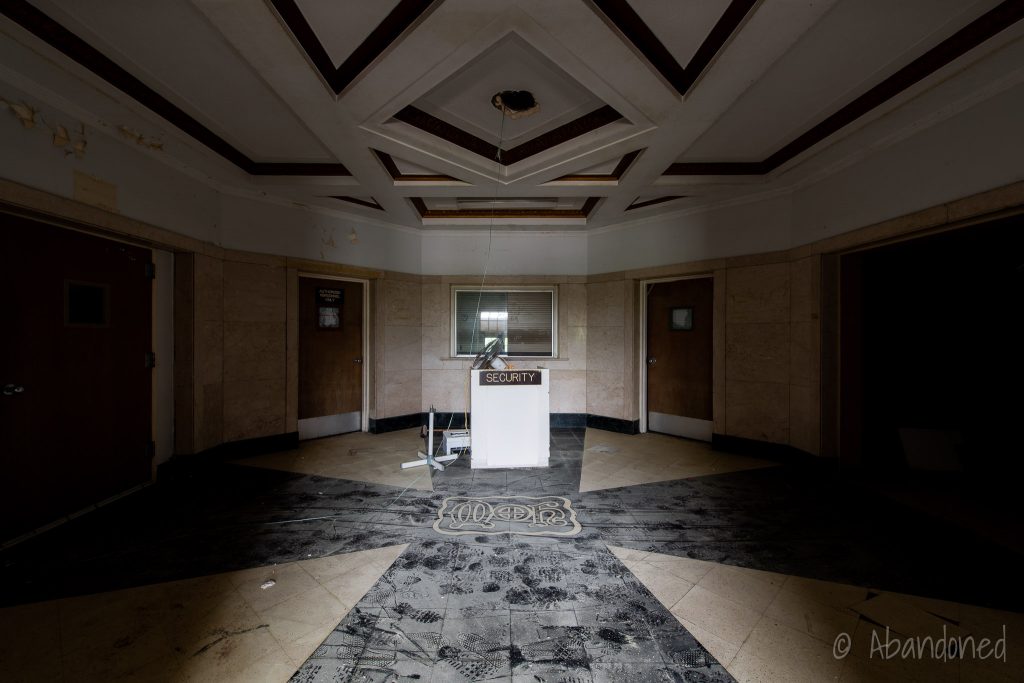 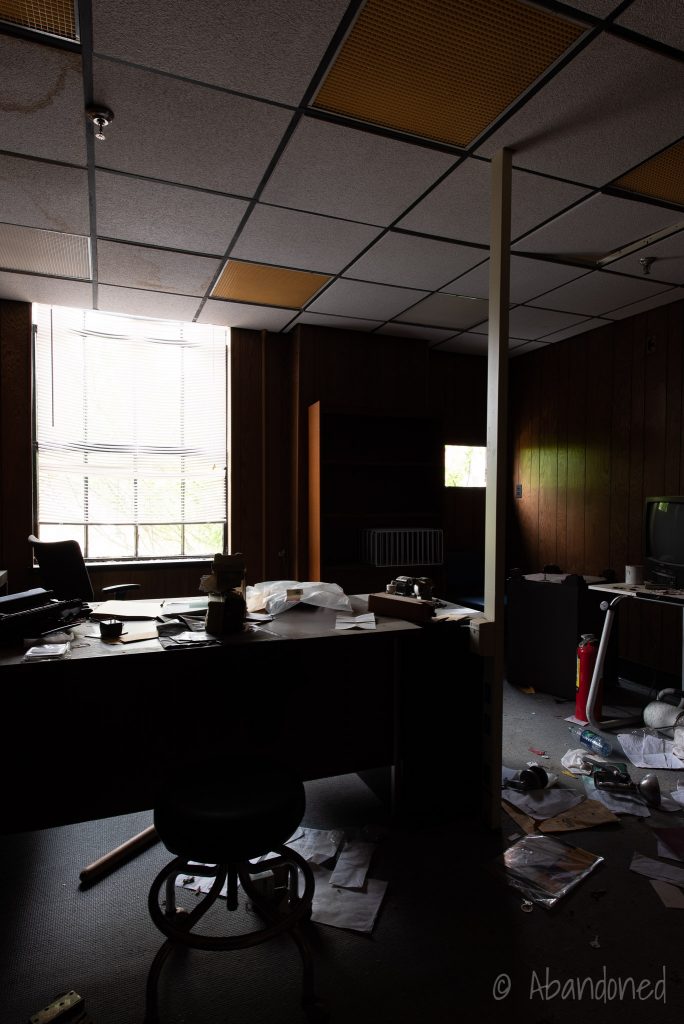 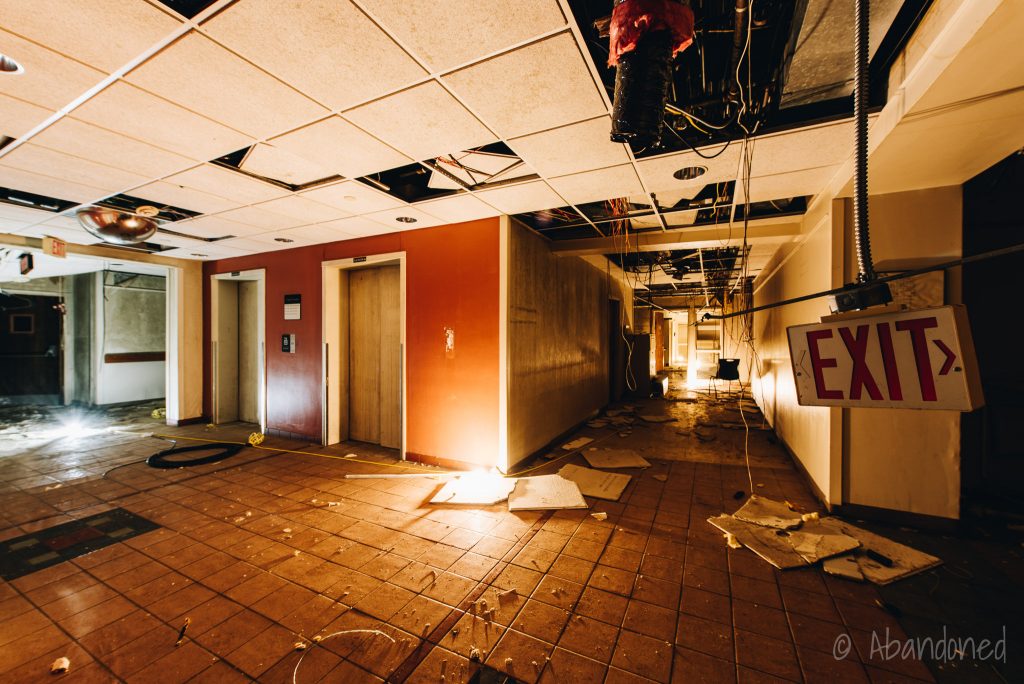 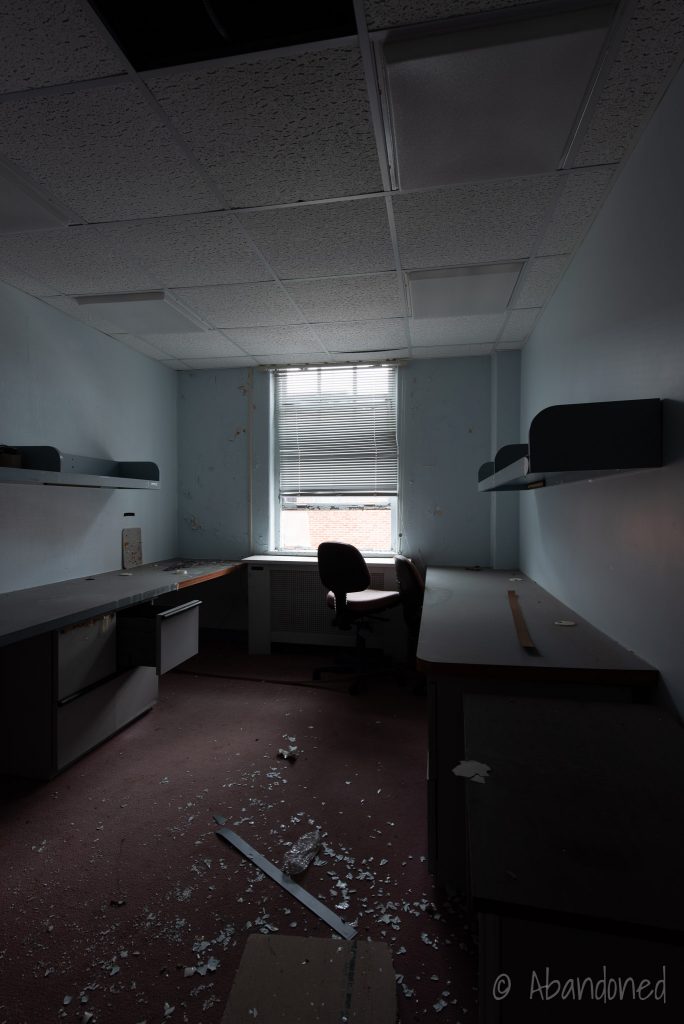