The Mill Creek Tunnel is an abandoned tunnel along the Louisville & Nashville Railroad’s “Short Line” in Carroll County, Kentucky.

Little industry opened along the Short Line, and long grades and curves limited the loads that could be pulled by the locomotives of the era. 2 Traffic declined with the opening of the Cincinnati Southern in 1877. The LCL was reincorporated as the Louisville, Cincinnati & Lexington Railway but ultimately went into bankruptcy in 1881. 1 2 It was then acquired by the Louisville & Nashville Railroad (L&N).

The Mill Creek Tunnel was enlarged to accommodate larger trains by the L&N’s successor, CSX Transportation (CSX), and ultimately bypassed. 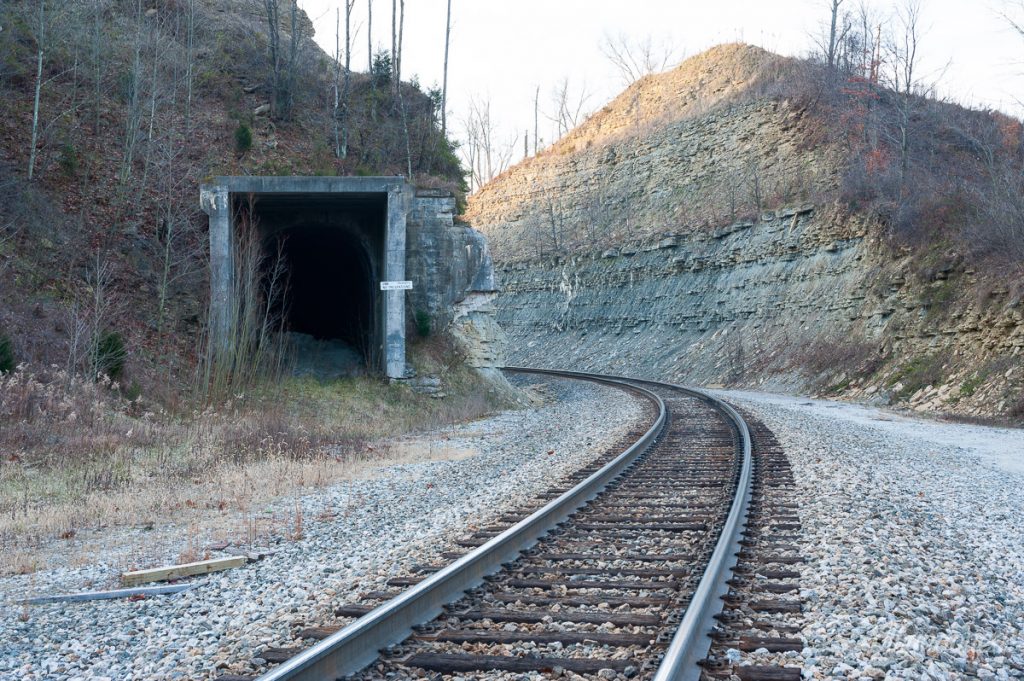 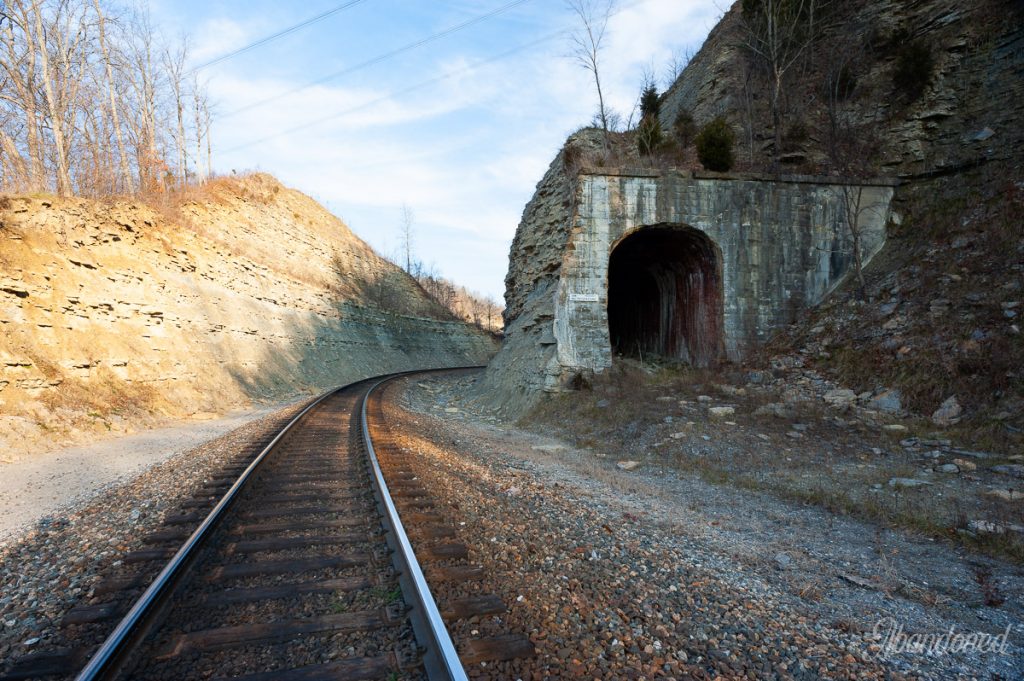 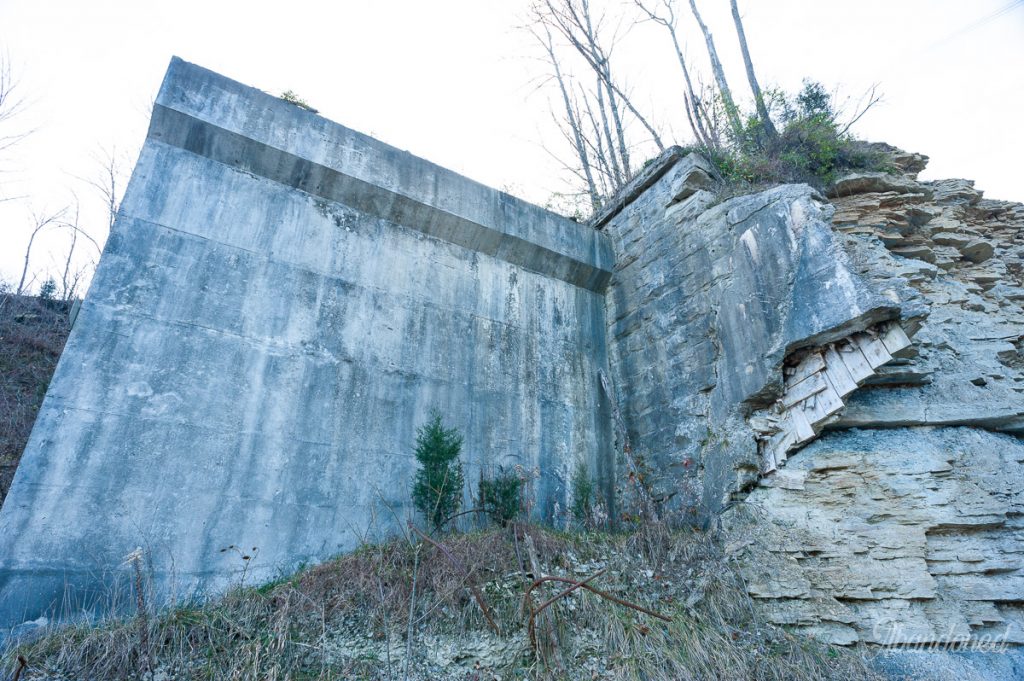 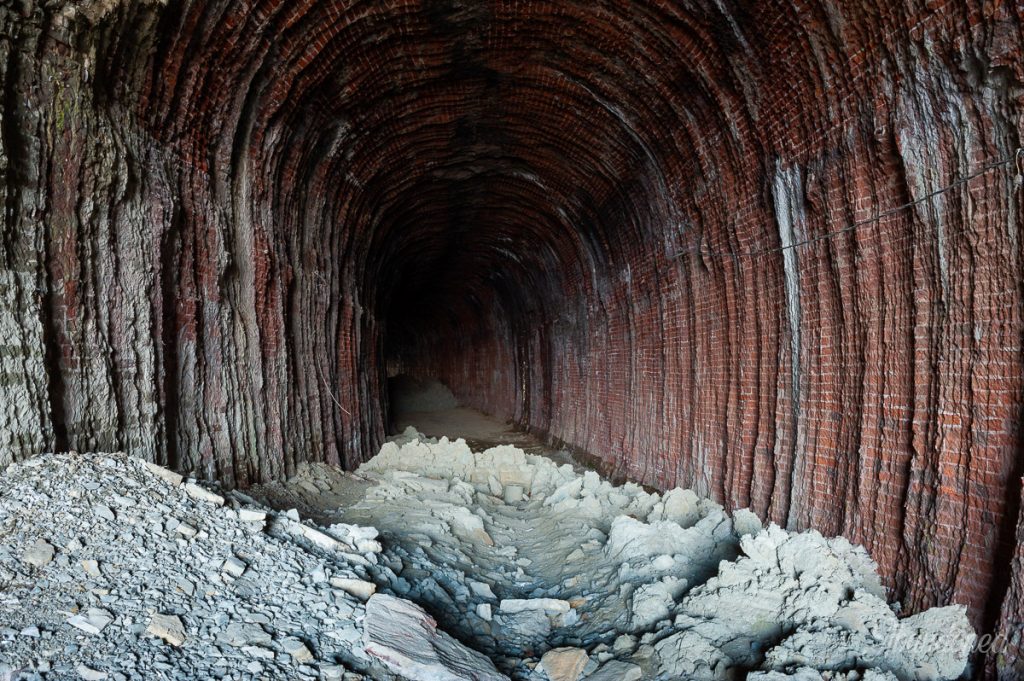 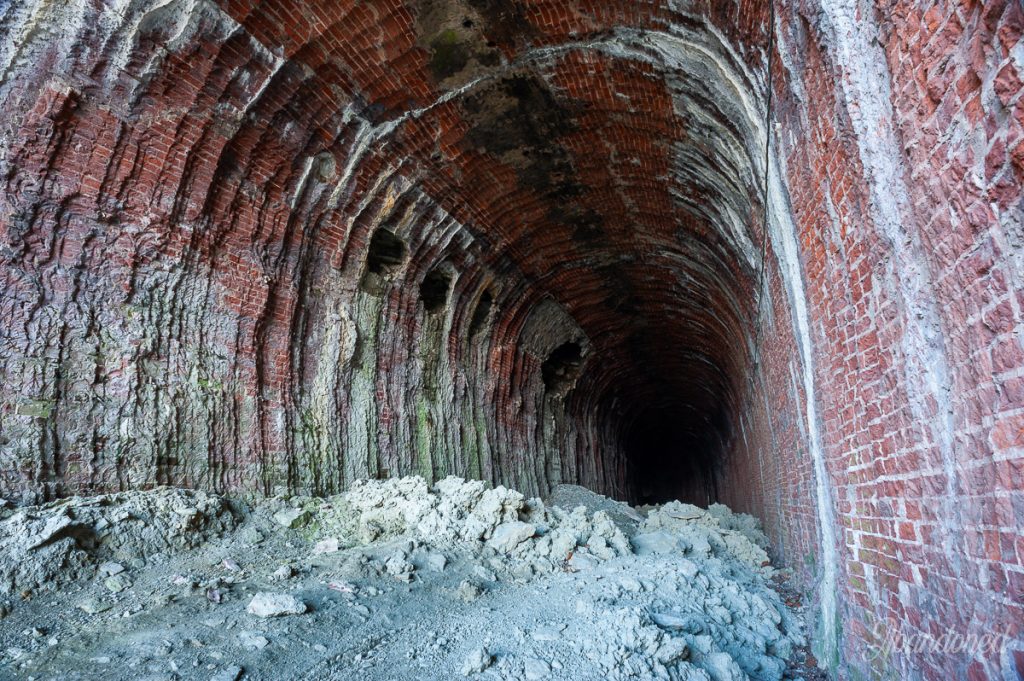 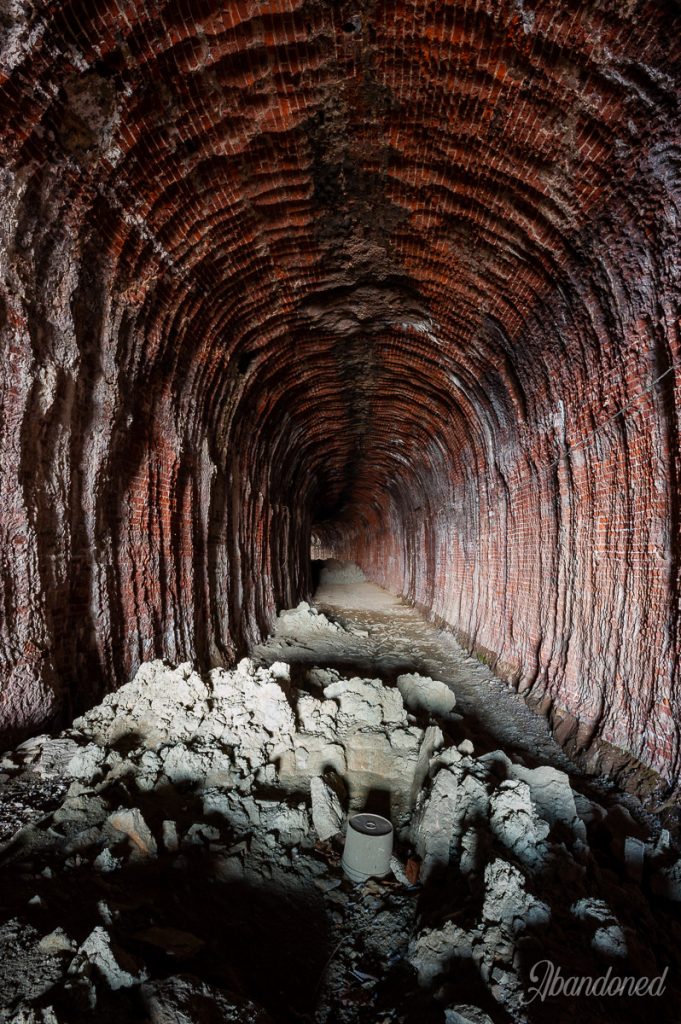 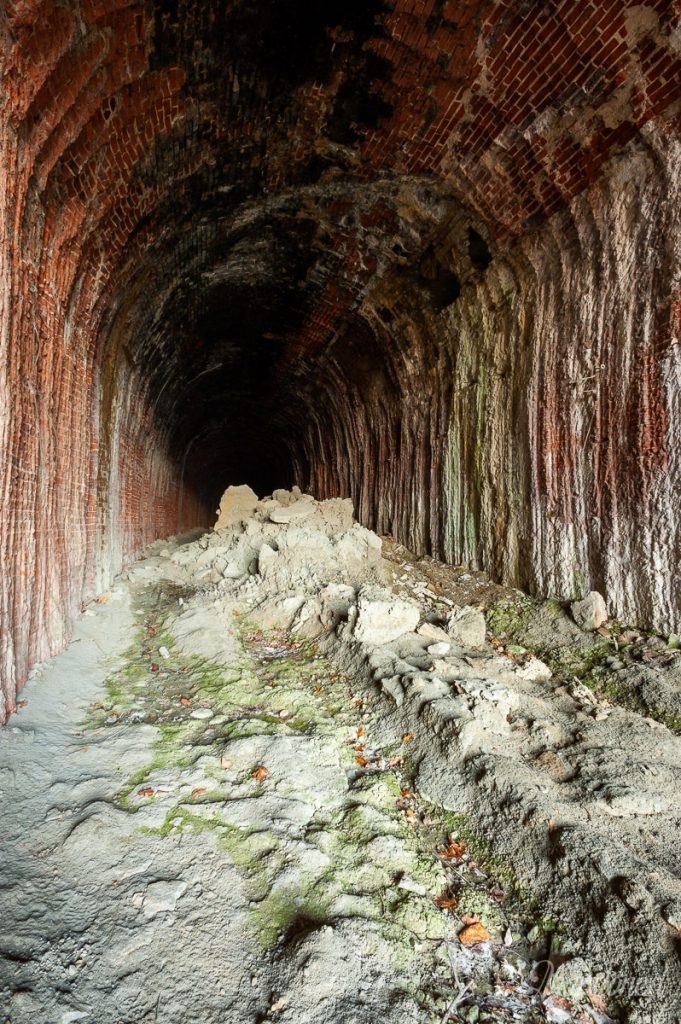