Miracle Acres Hotel is an abandoned resort in the Borscht Belt of the Catskill Mountains of New York.

By the 1920s, Sullivan County was firmly established as a Jewish resort area and the town began to display upscale sophistication with the construction of numerous mansions and summer cottages. 1 The last vestiges of the agrarian origins of the town faded, with downtown prospering with new intense commercial buildings, theaters, and fueling stations.

The Jewish resorts became part of the “Borscht Belt,” an area once distinguished by scores of Jewish summer resort hotels, cabin colonies, and camps. 1 Tourism peaked after World War II, when massive resort facilities, such as Grossingers and The Pines, were built in the countryside.

By the 1960s, tourism in the “Borscht Belt” had entered a decline. 1 Air travel was becoming increasingly convenient and cheap and the advent of interstate highways made long-distance automobile travel easier.

Miracle Acres Hotel was later by the Mt. Zion Baptist Church for their camp until its closure in 1996. 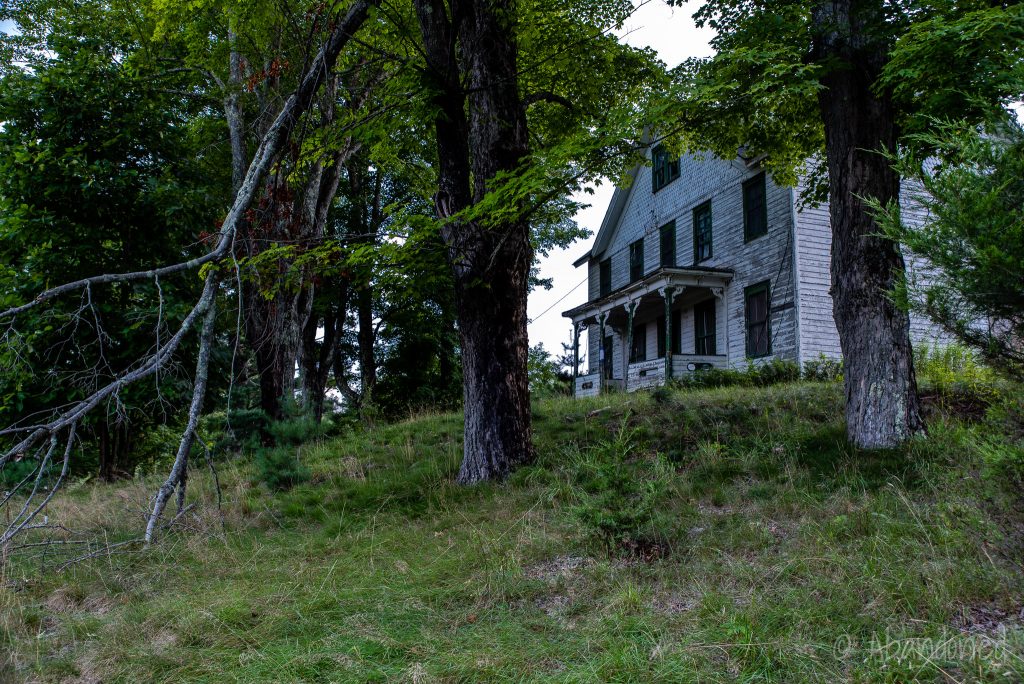 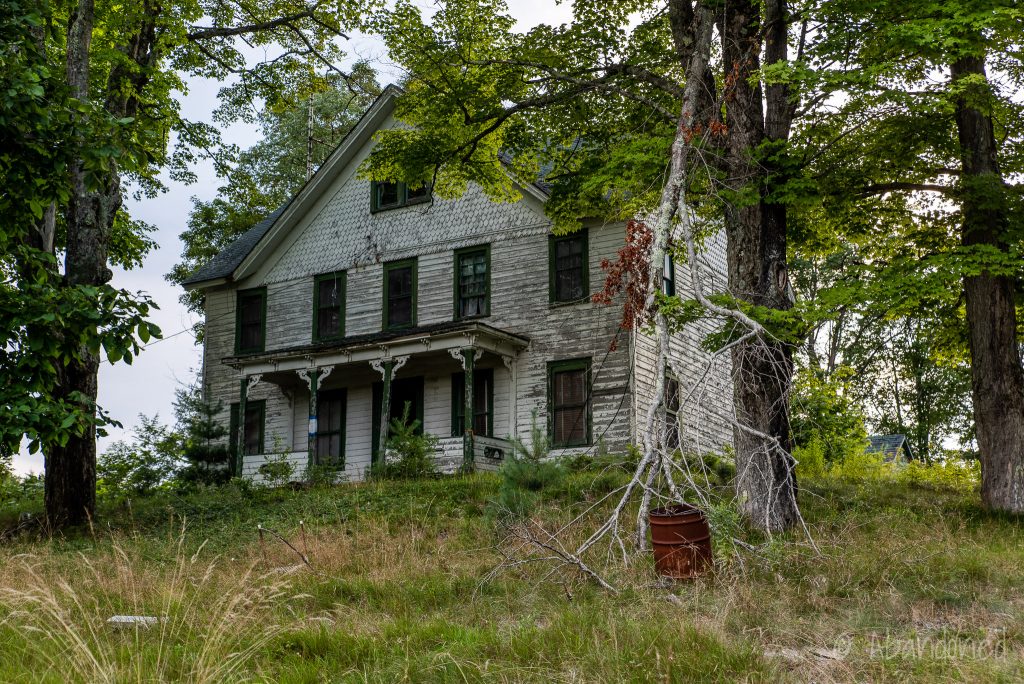 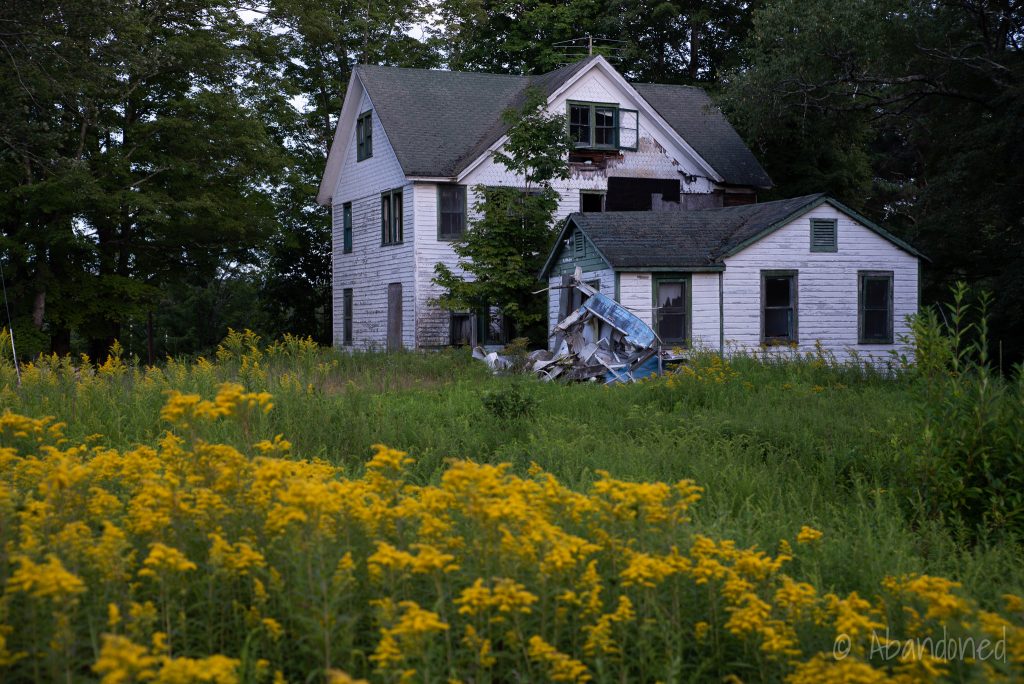 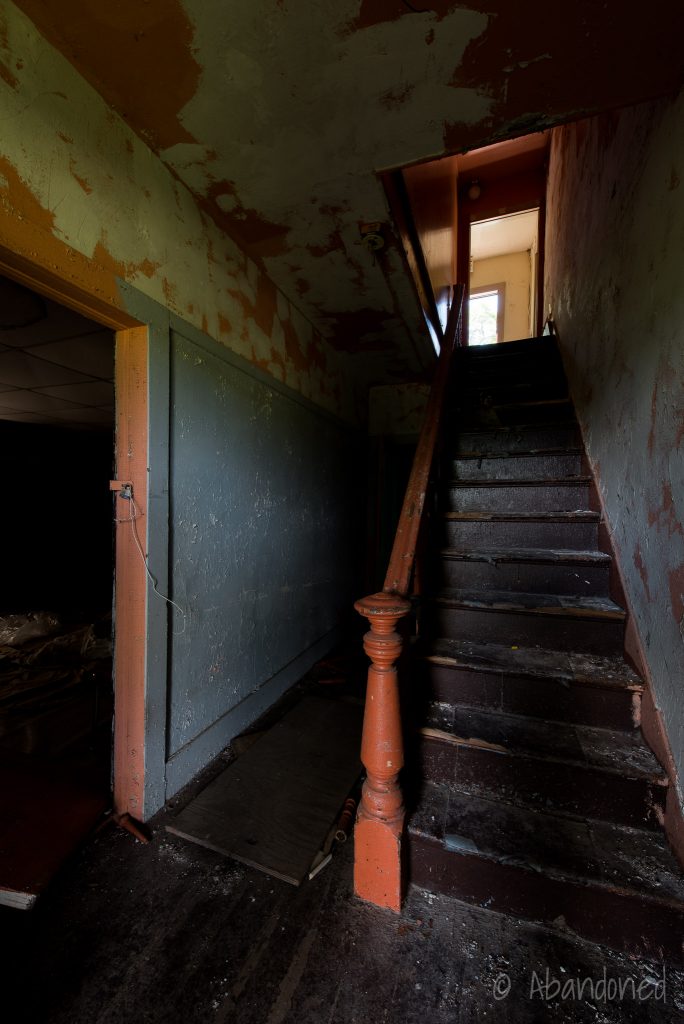 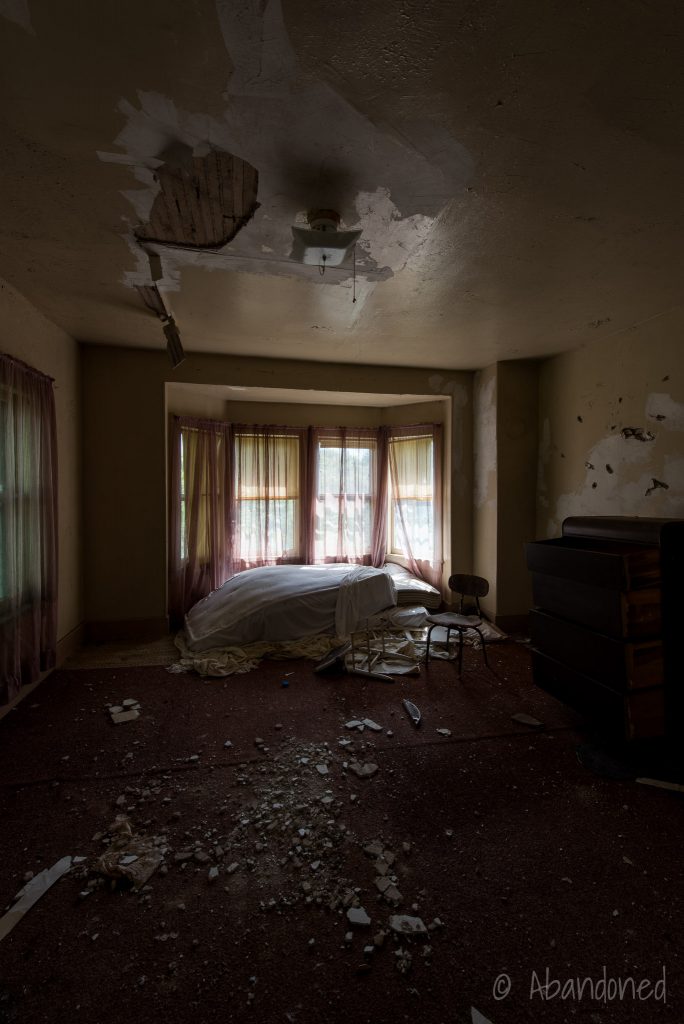 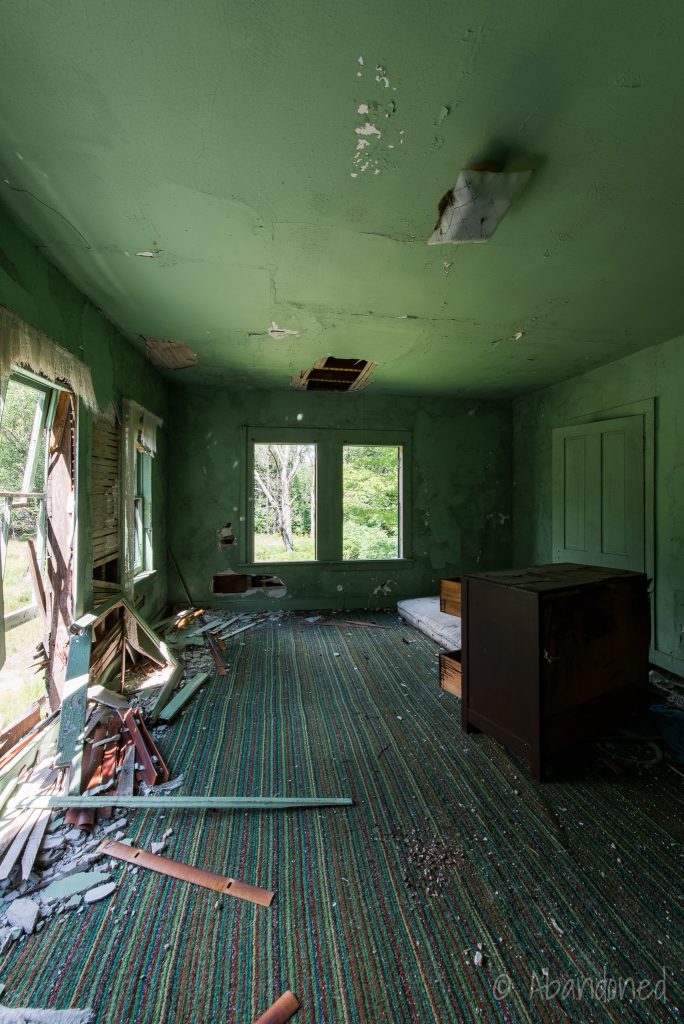 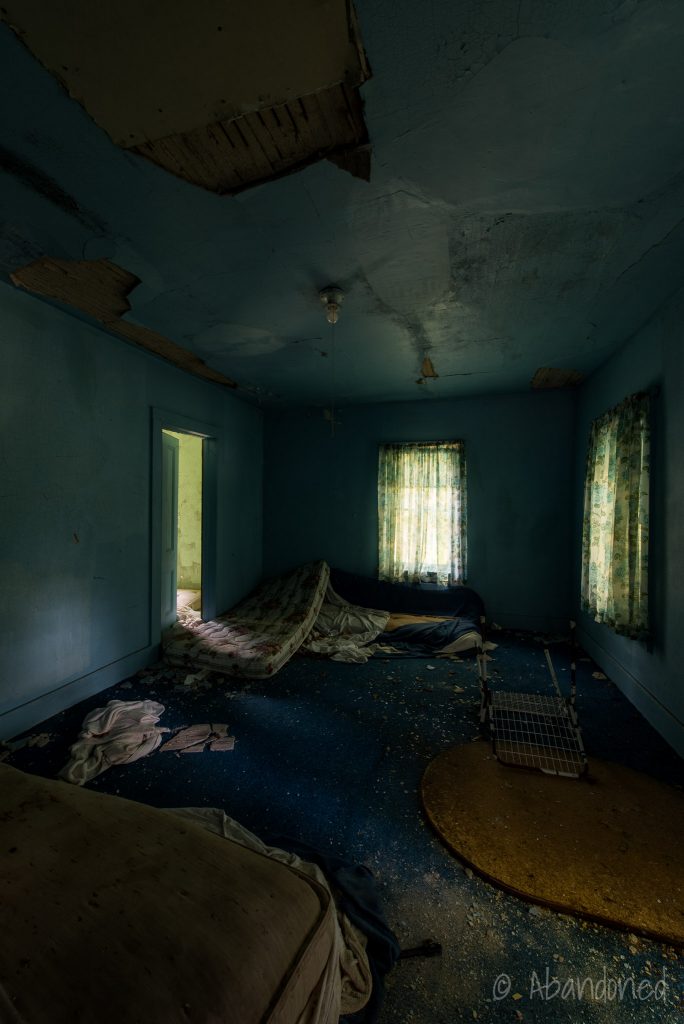 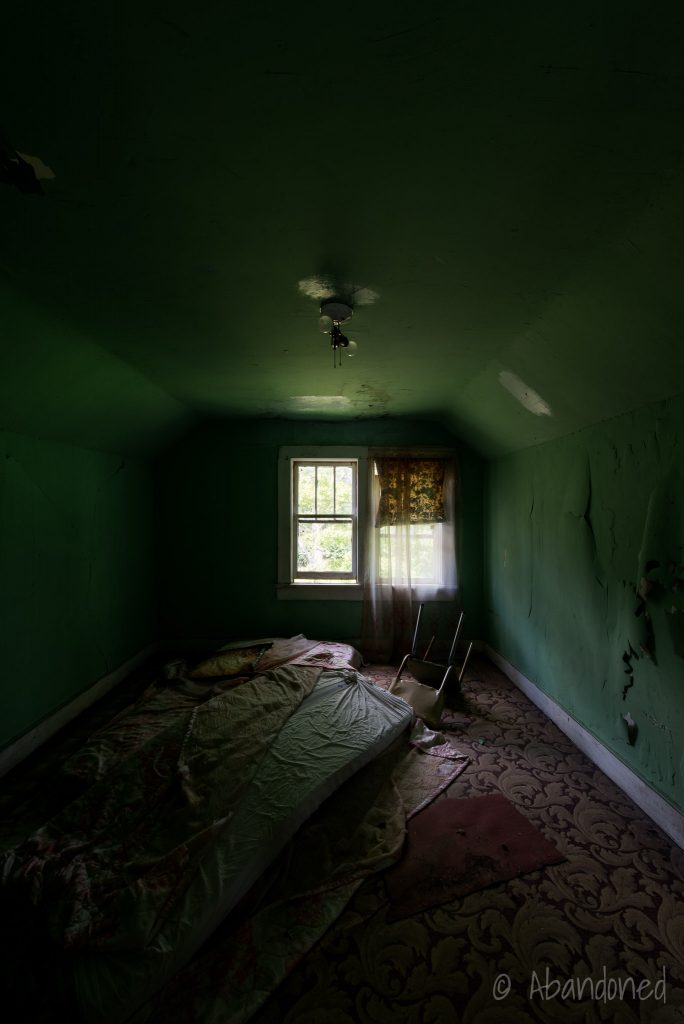 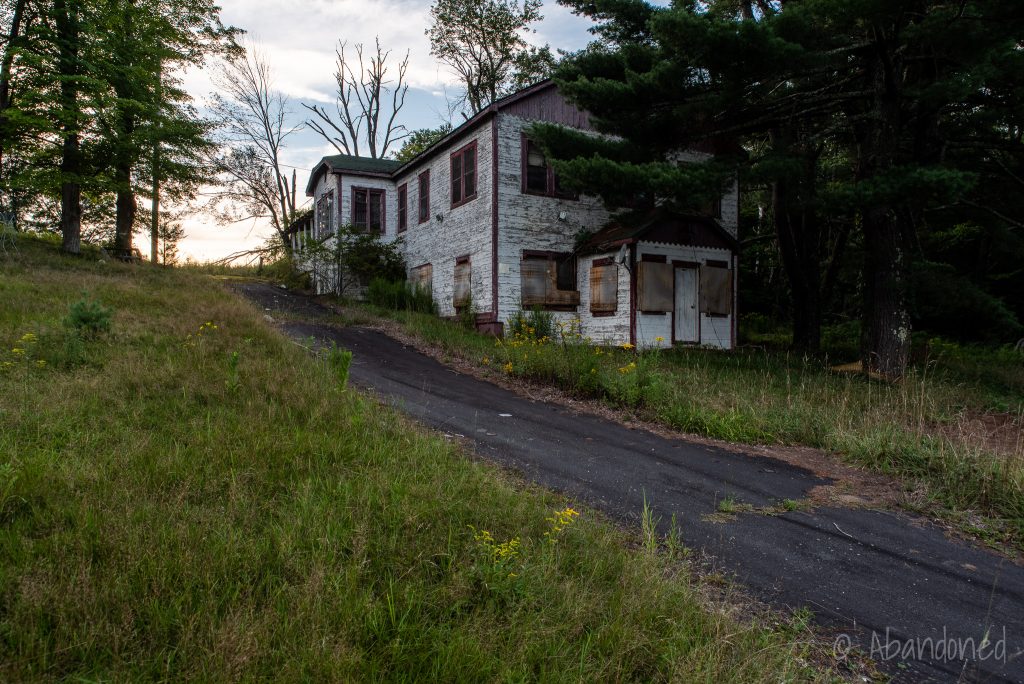 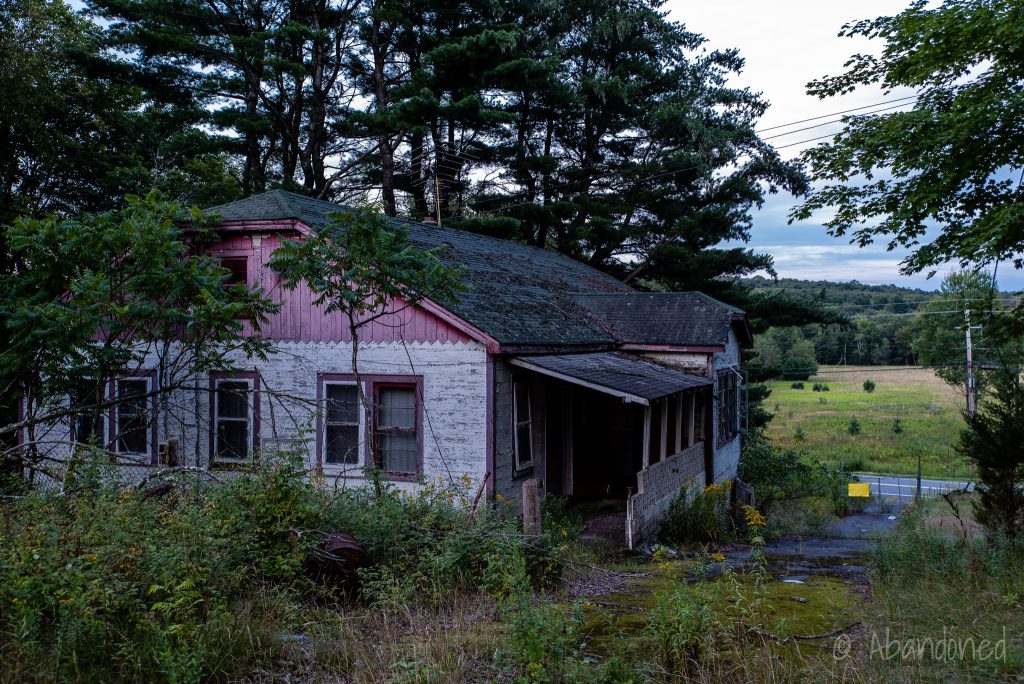 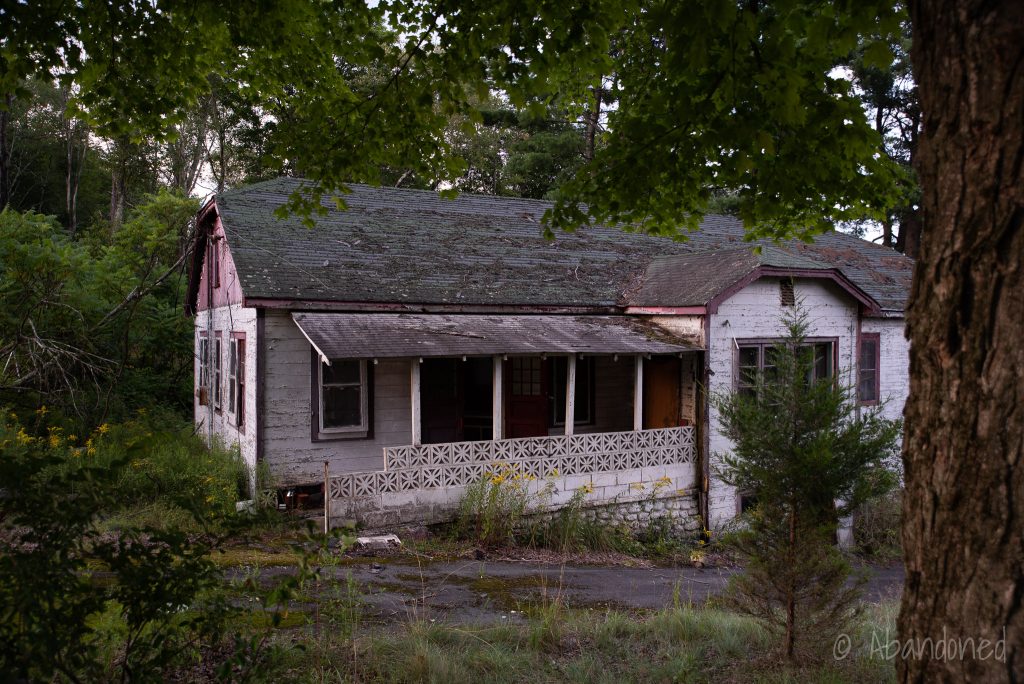 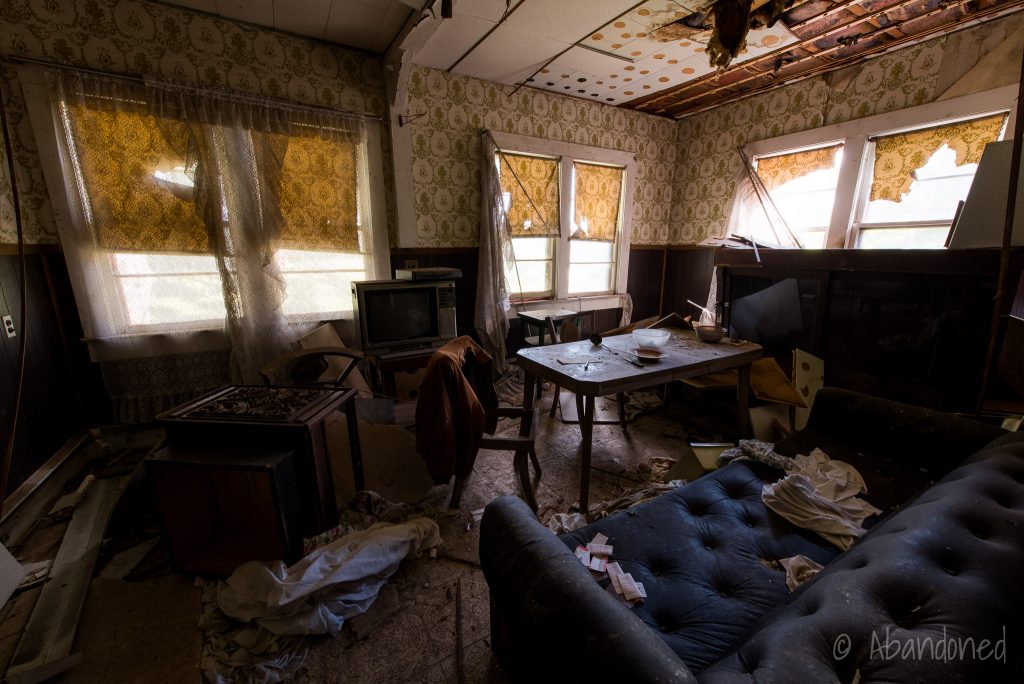 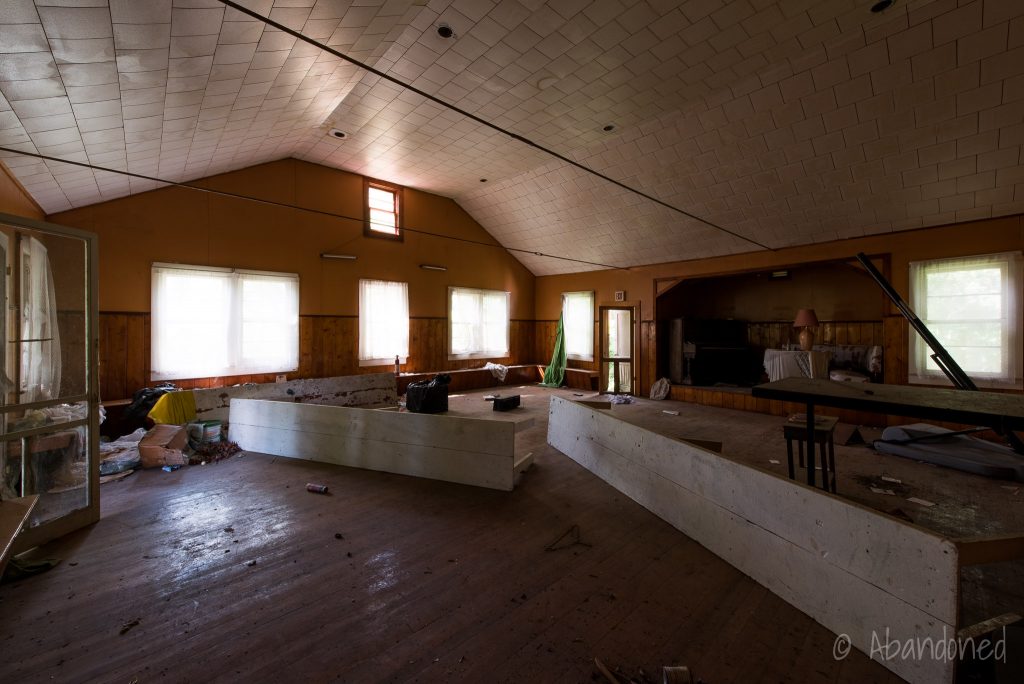 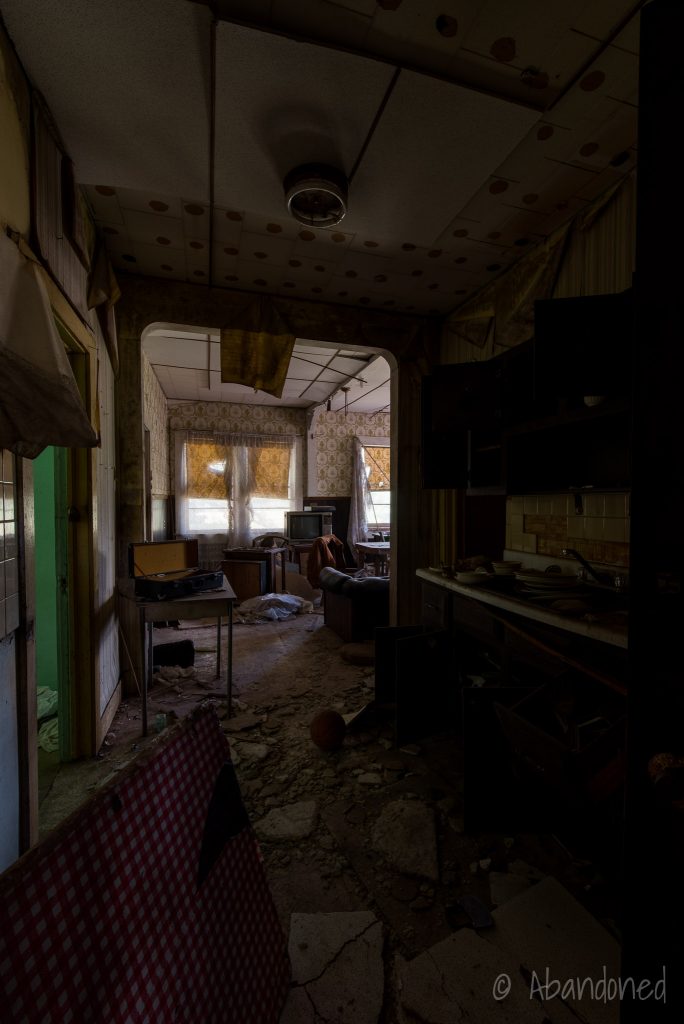 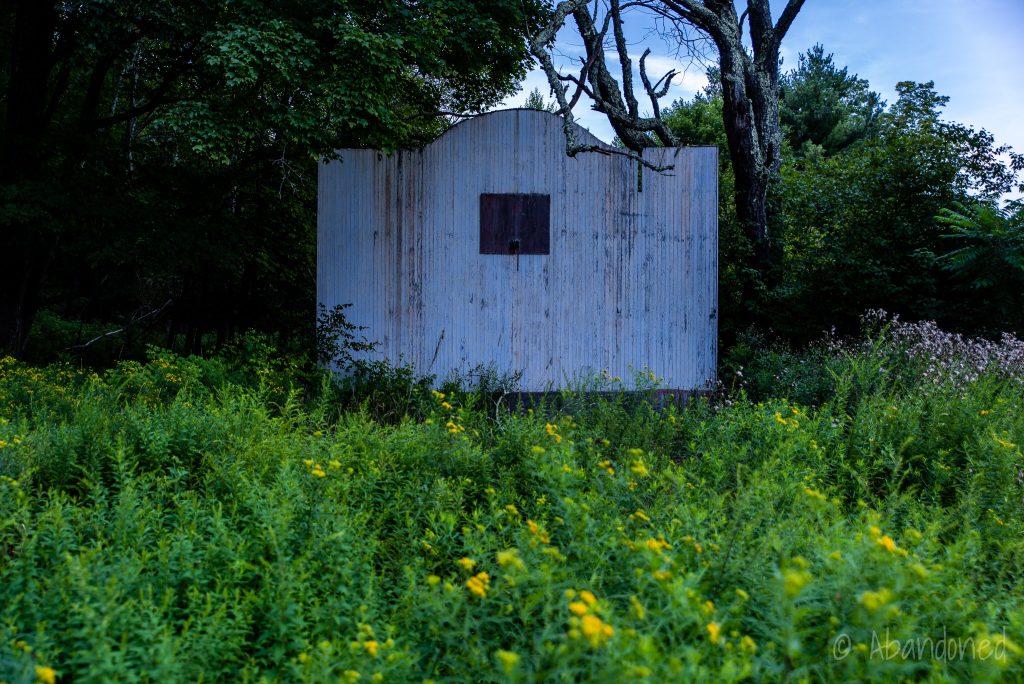 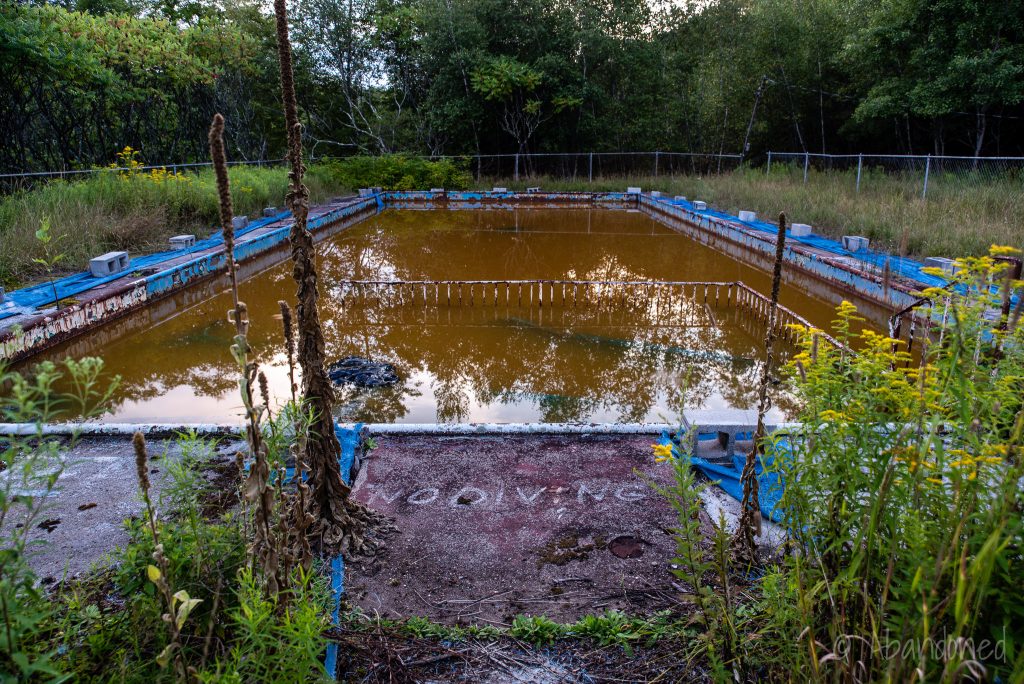 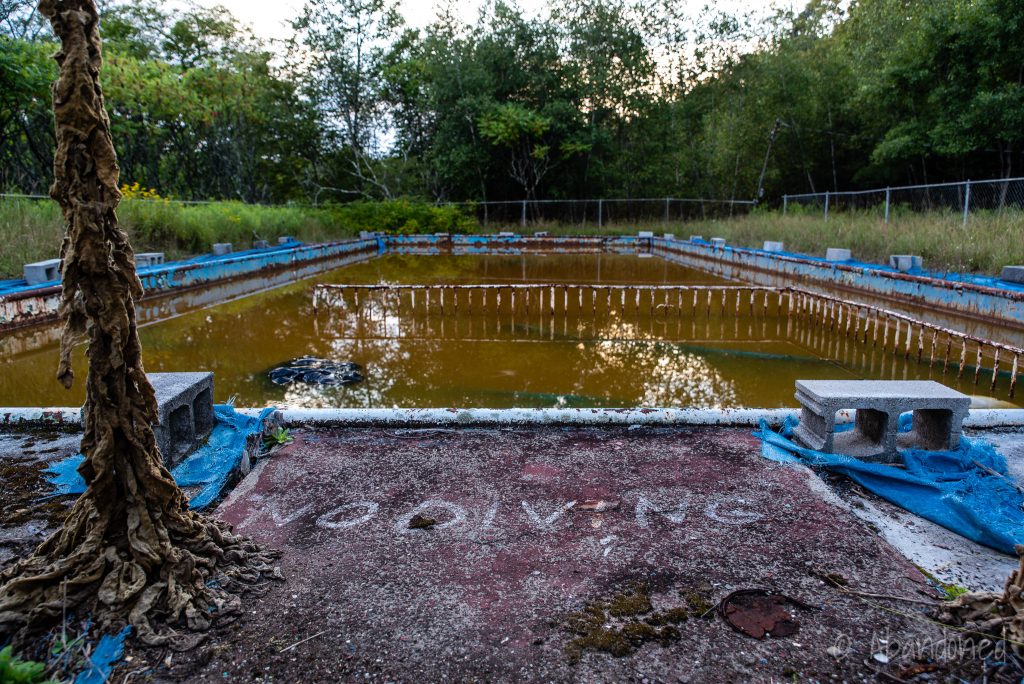