The Mohonk Mountain House Power Plant is a long abandoned hydroelectric power house that served the resorts around Lake Minnewaska in New York.

In 1869, Albert Keith Smiley purchased 310 acres surrounding and including Lake Mohonk from John F. Stokes. 1 Stokes had operated a tavern on the property. Albert and his twin brother Alfred Homans Smiley then began the operation of the Mohonk Mountain House out of the tavern in 1870, which was based around their Quaker lifestyle that sought to emphasize the unique natural beauty of the surrounding lands.

In October 1875, Albert, Alfred, and their families take a carriage outing to the neighboring Coxing Pond, a crystal clear sky lake fed only by rainwater. 1 Overtaken with wonder and amazement, Alfred purchased 2,200 acres of land, including the pond, from George Davis. The pond was renamed Lake Minnewaska.

Construction of the Cliff House overlooking Lake Minnewaska began in 1877 and it officially opened to guests on June 14, 1879. 1 A second hotel, Wildmere, was added in 1889. 3 The resorts offered more than 100 miles of trails and roads for carriage drives, horseback riding, and hiking around the lakes and mountains, tennis courts, putting greens, baseball, shuffleboard. 1 3

In November 1921, the resorts were wired for electricity 1 which were powered by a newly constructed hydroelectric power plant below Peters Kill Falls along Peters Kill 2 that began operation on October 14, 1922. 4 Water from the stream was diverted from a low dam to a sluiceway to drive the flywheels. When water flow was insufficient, an oil combustion engine was used to generate electricity. 2 4 The hydroelectric power plant was utilized until the late 1960s. 2

The resorts began to decline by the middle of the 20th century, despite the addition of a golf course, ski slopes, and bars. To raise some cash for the hotels, the Nature Conservancy and the state of New York purchased 6,700 acres around Awosting Falls, leading to the development of Minnewaska State Park. Even still, the dilapidated Cliff House was closed in 1972 which burned down in suspected arson in 1978. Wildmere closed in 1979 and burned down in 1986. 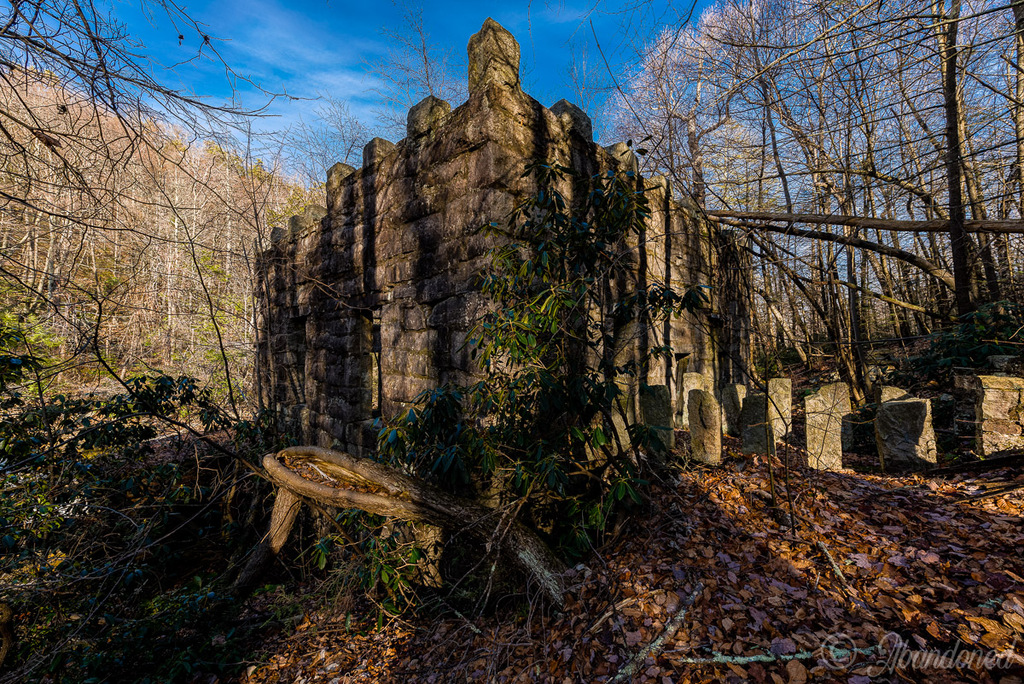 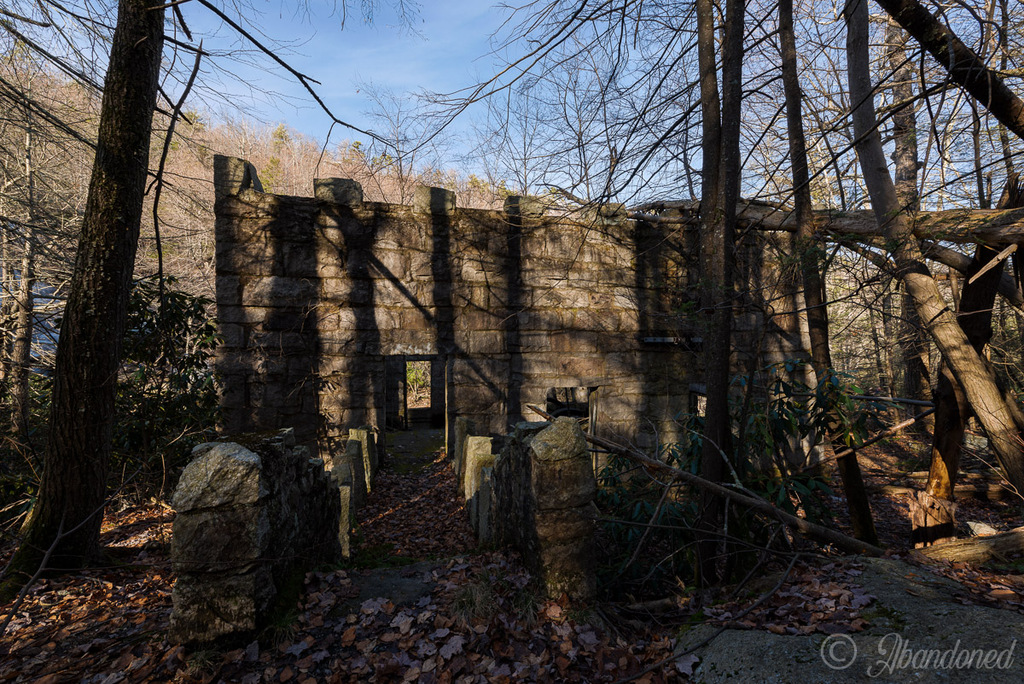 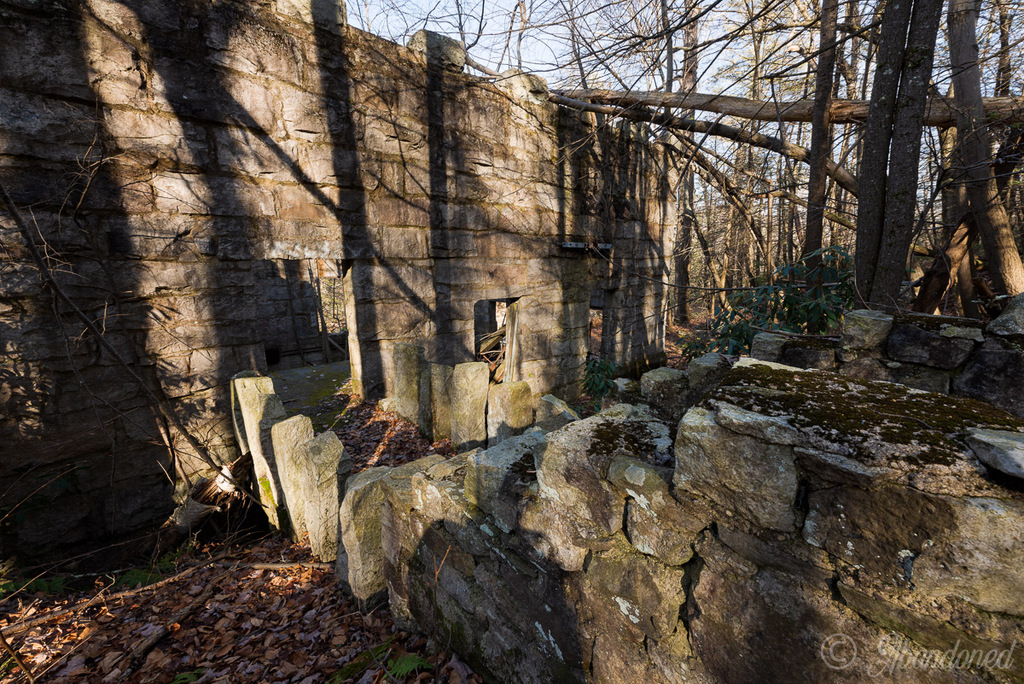 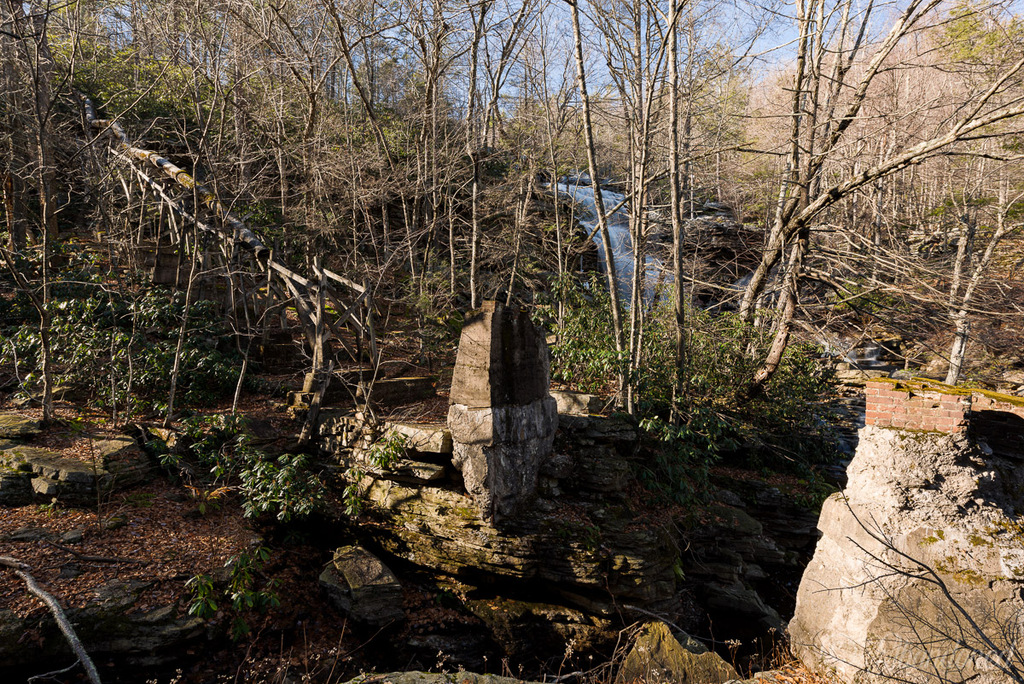 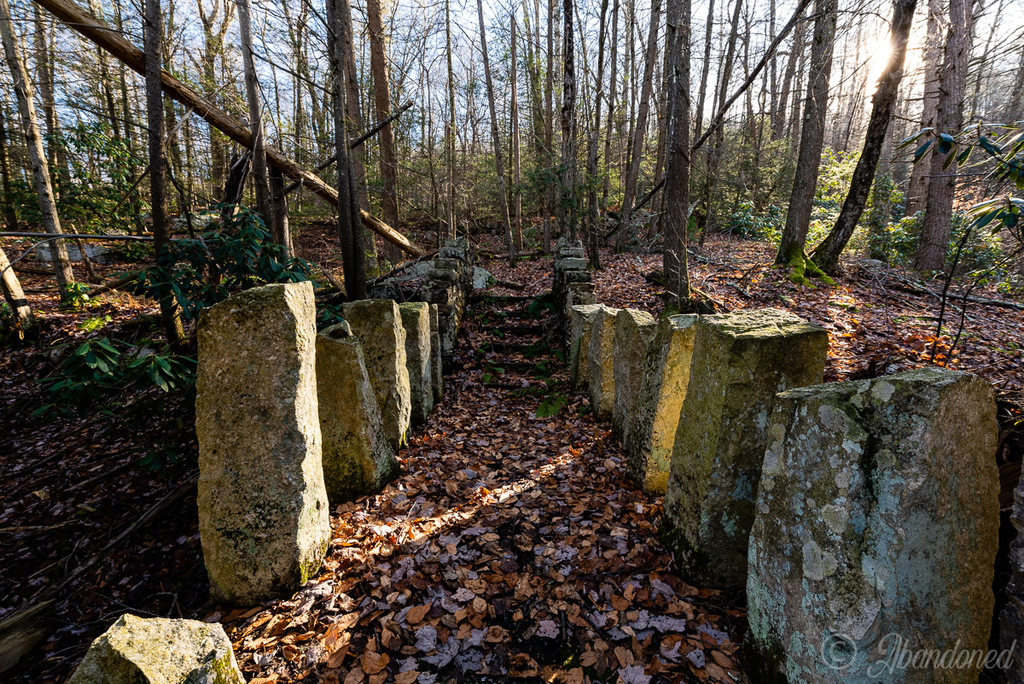 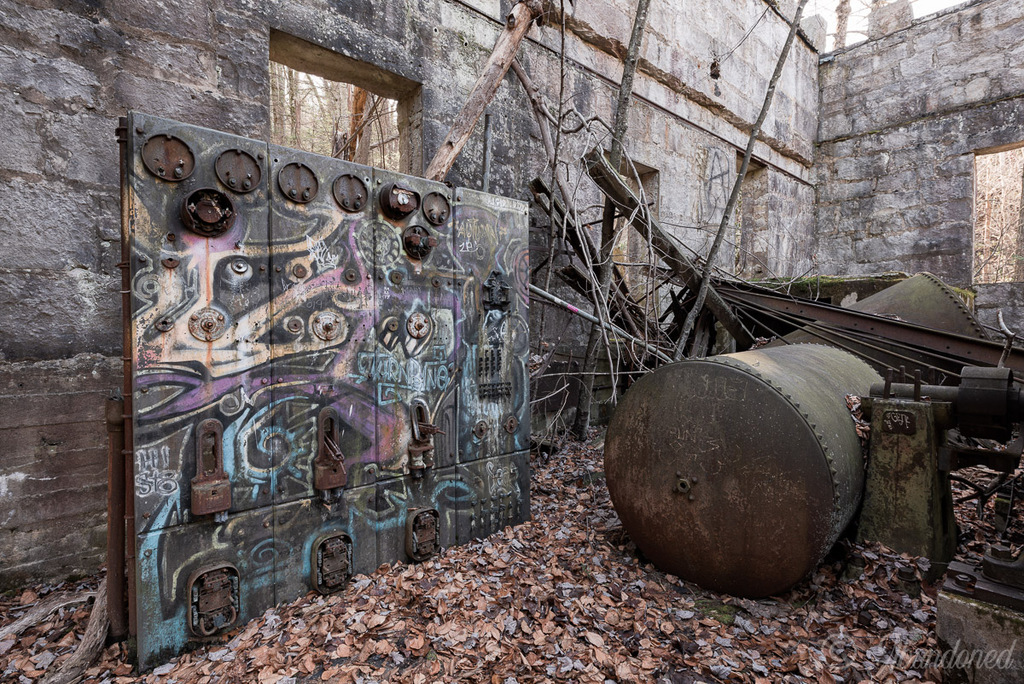 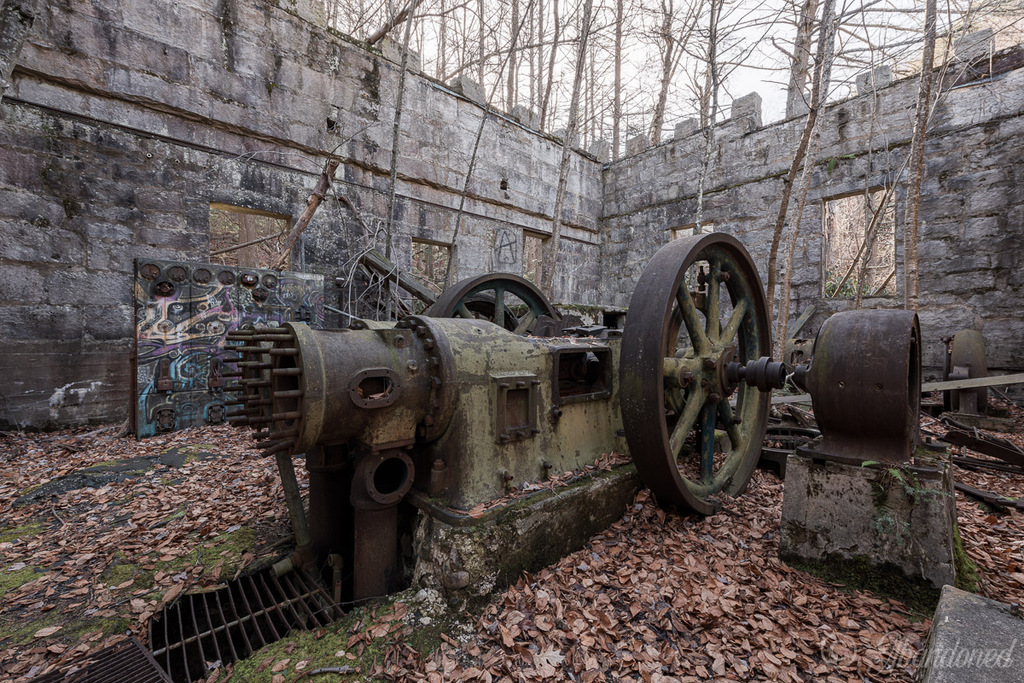 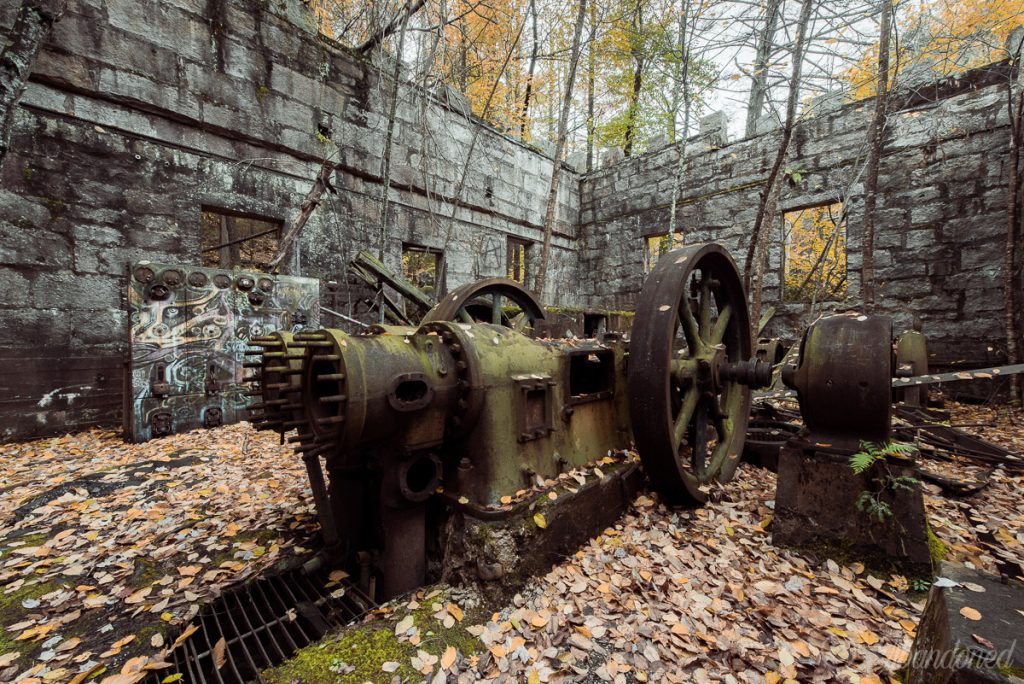 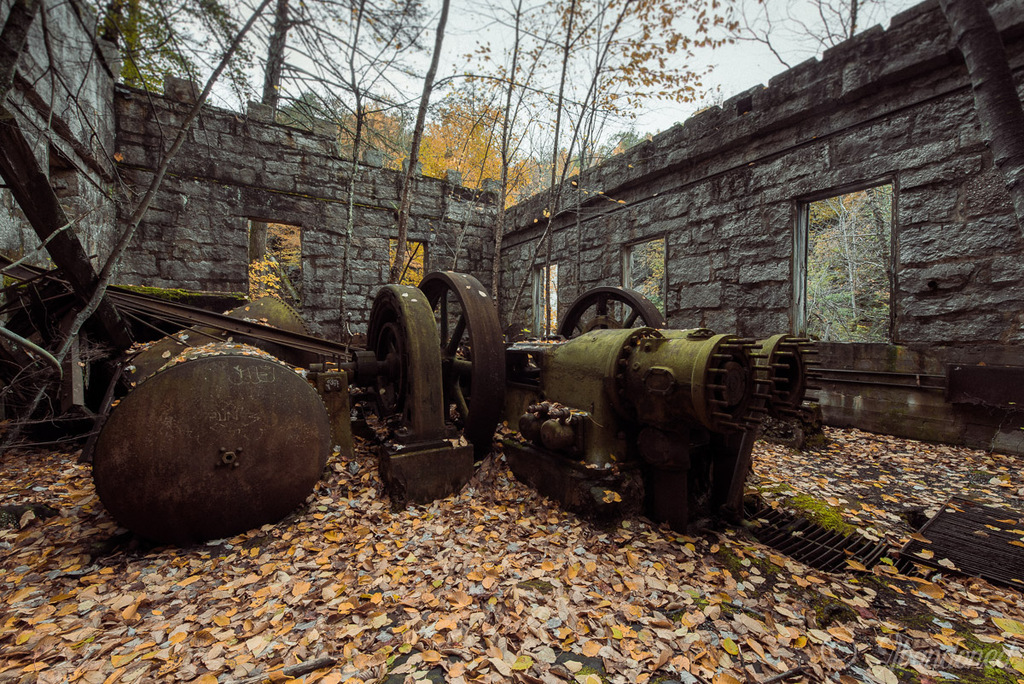 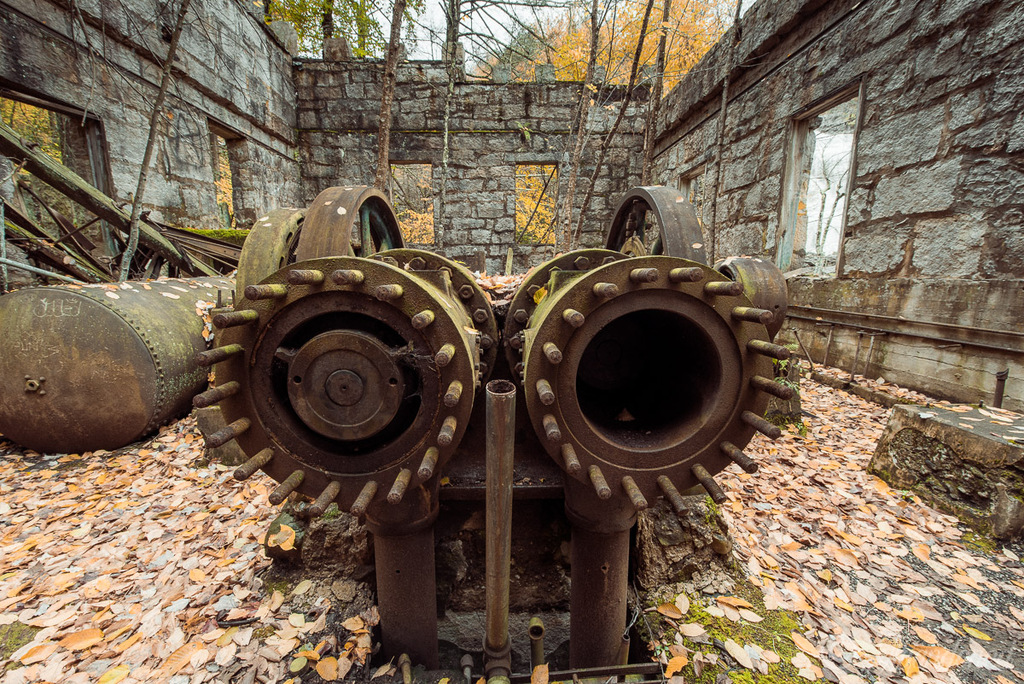 Christian Moerlein to Bring Back Brewing to Over-the-Rhine