Molly Stark Sanatorium is a former tuberculosis hospital in Stark County, Ohio. Named after the wife of General John Stark, Molly Stark was constructed under the philosophy that sunlight and fresh air were necessary for patient recovery.

Stark County, Ohio began to prepare plans for a tuberculosis hospital within the county after it sold its interest in the Springfield Lake Tuberculosis Sanitorium in neighboring Summit County. 5 During the meantime, county patients were scattered in facilities across the state.

A $750,000 bond issue was passed by county voters in early 1927 for the construction of a tuberculosis sanitorium. Plans for a 150-bed hospital were approved by the state building commission on April 27, 1927. 3 Architect Albert Thayer of New Castle, Pennsylvania was hired to design the new $600,000 facility.

Molly Stark Sanatorium opened on August 23, 1929, as one of 25 tuberculosis hospitals in the state. 1 The Spanish Revival style four-story facility featured large windows, porticos, balconies, and rooftop verandas surrounded by pastoral settings. The complex also included a children’s hospital, a nurses’ home, a superintendent’s residence, and a power plant. 5

Bedridden patients were sent to the upper floor. As improvements to their health were noted, they were transferred one floor lower at a time until they reached the first level. 5 The lowest-floor patients, or those with ambulant or semi-ambulant cases, were allowed to roam the grounds. The second floor contained a large assembly room that could accommodate 100 people with a library, game room, and radios.

The $750,000 addition to the hospital was dedicated on October 19, 1952. 6 The expanded east and west wings, designed by Charles Firestone, increased the hospital’s capacity from 128 to 230 patients. It also added a larger laundry and kitchen space.

Governor Frank Lausche gave the dedication address. Lausche, who lost a brother to tuberculosis, praised the construction of the expansion. Dr. H.H. Brueckner, the administrator of Molly Stark, noted that the number of deaths from tuberculosis had dropped from 153 in 1946 to just 43 in 1951.

Discussions on Molly Stark’s future were held in July 1975 after a wave of staff resignations and a growing fiscal deficit. 7 Thirty-eight of the hospital’s 300 employees had resigned since the first of the year. The current deficit of $213,000 was expected to reach $389,000 by the end of the year.

Molly Stark Hospital continued to operate until 1995 when it was closed due to declining patient numbers and an aging facility. 1

In 2001, architect John Patrick Picard recommended that the building could be rehabilitated into an assisted living facility or conference centre. 8 Local developer Steve Coon proposed converting the hospital complex into retail space and apartments om 2004. 4 A price tag of $2 million just to remove asbestos discouraged both developers from considering Molly Stark.

In 2003, the county hired a contractor to determine the cost of rehabilitating the hospital. 2 After the estimated cost came back at $10 million to renovate the complex, the county considered demolition. Compounding the issue was the presence of asbestos, which would need to be removed before any renovation or demolition began. A state grant was sought but later denied.

A suspicious fire in July 2008 led the county to hire McCabe Engineering to evaluate what environmental hazards existed in the building so the county could seek a buyer. 6 In September, the county park board set a one-week deadline for anyone to make a viable proposal for the complex before it would be put up for auction.

On October 2, the county park board offered to buy the hospital and its grounds for a dollar. 6 The county opened the first public park in the township in April 2009. 2 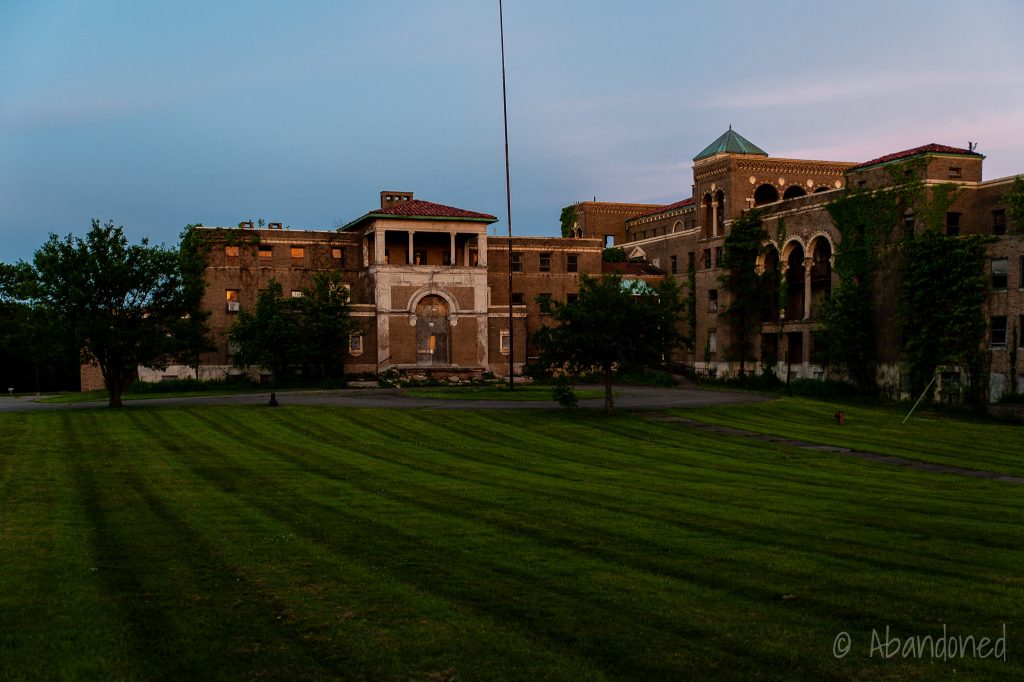 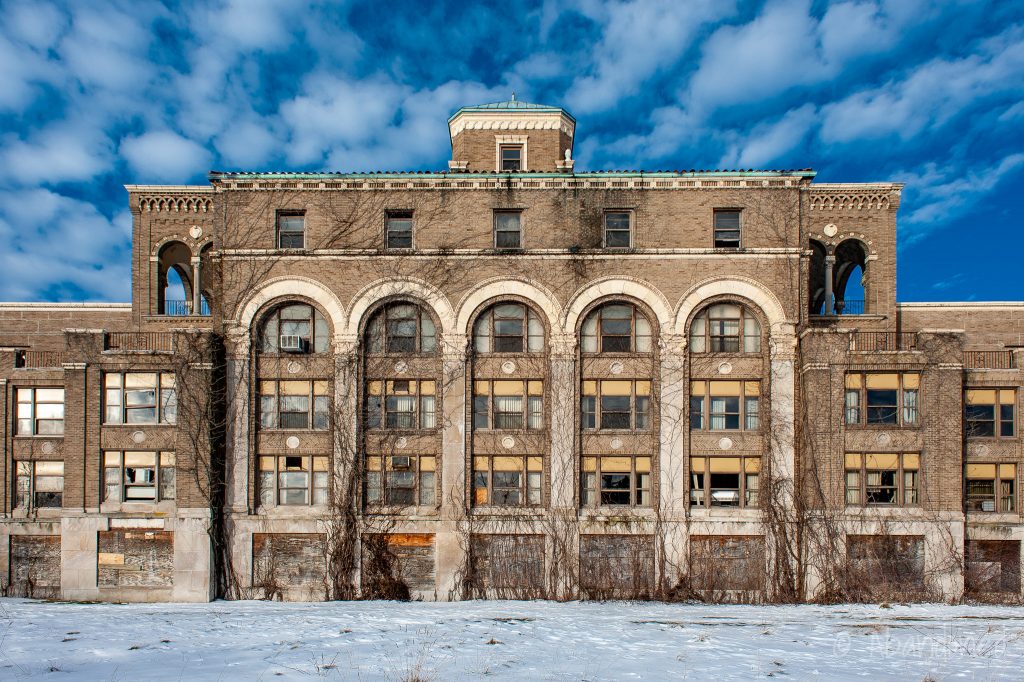 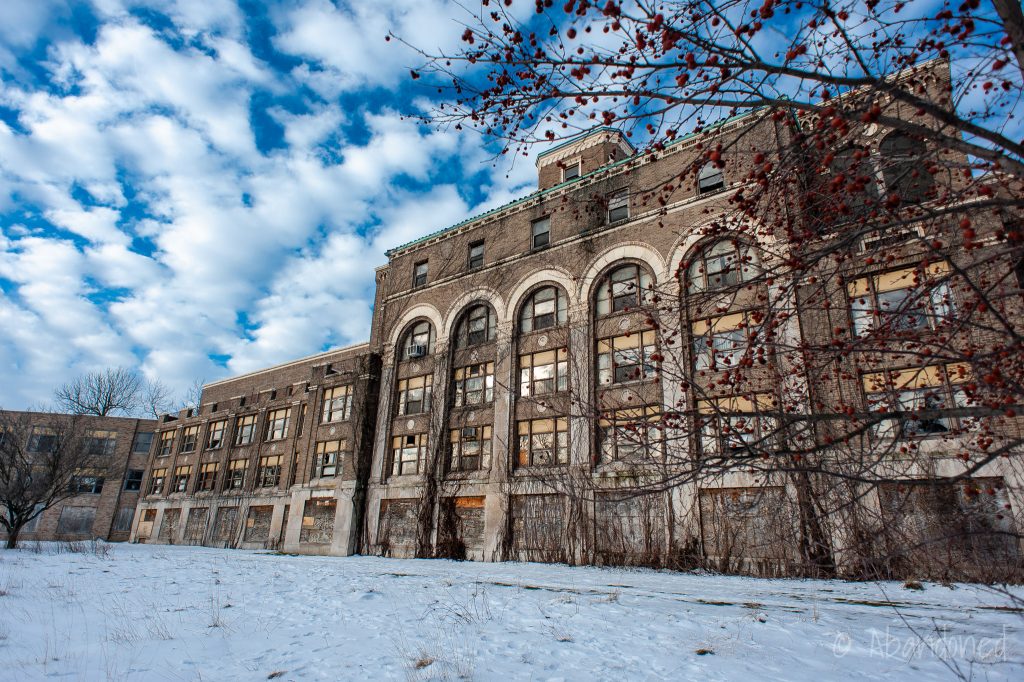 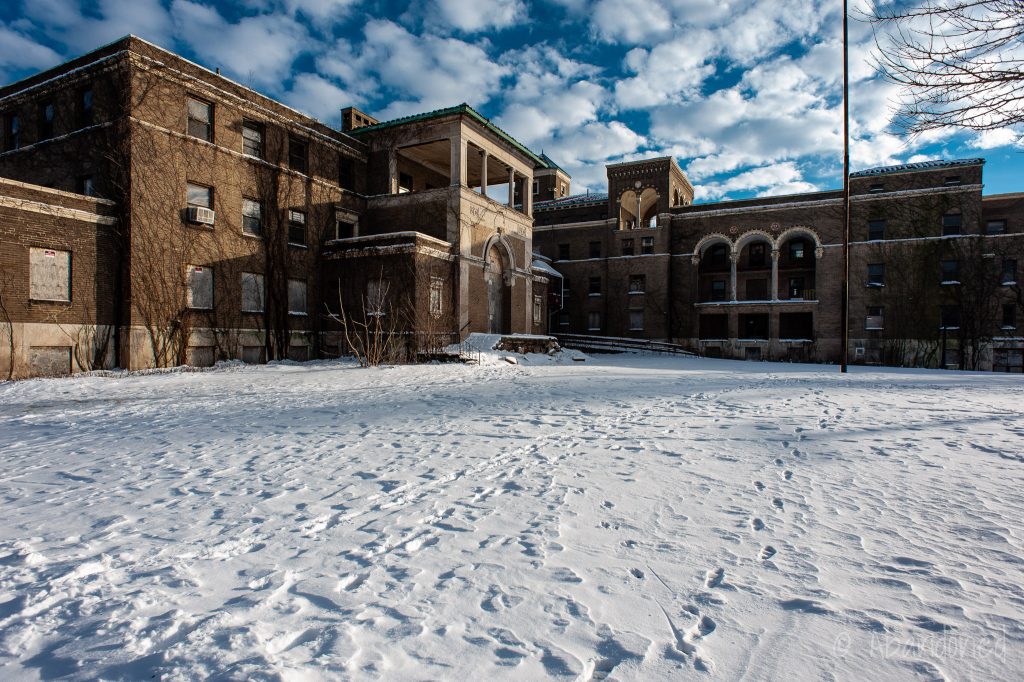 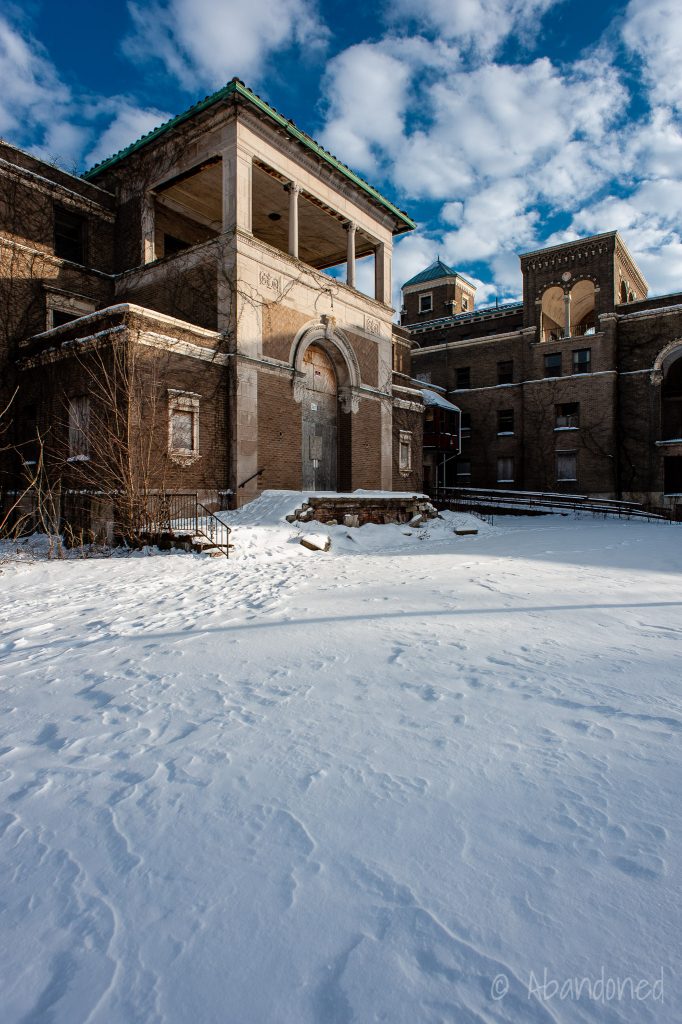 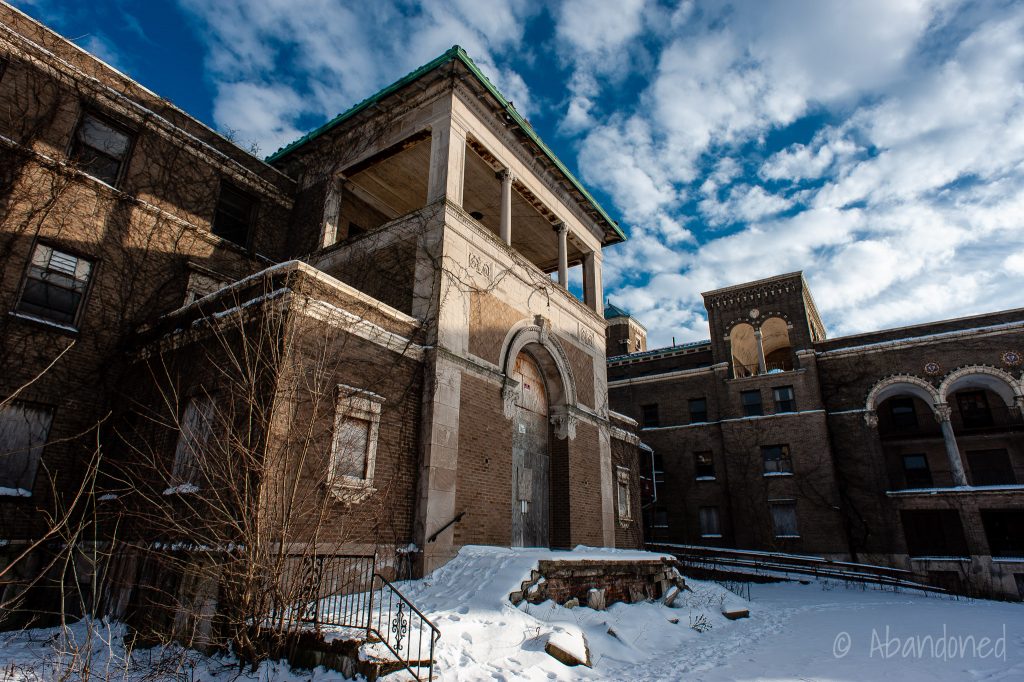 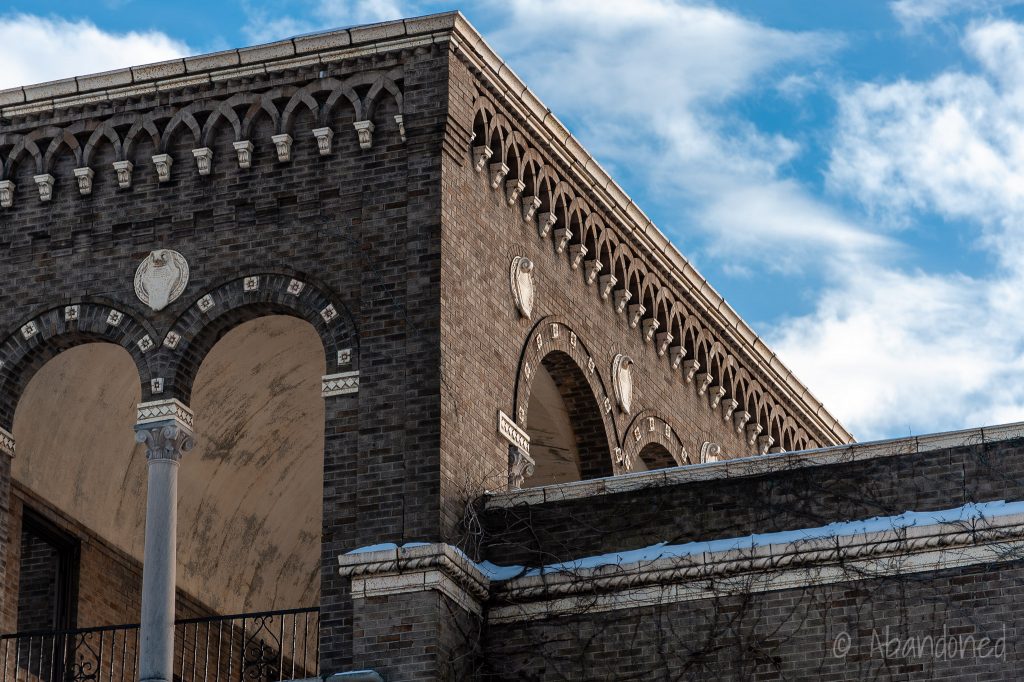 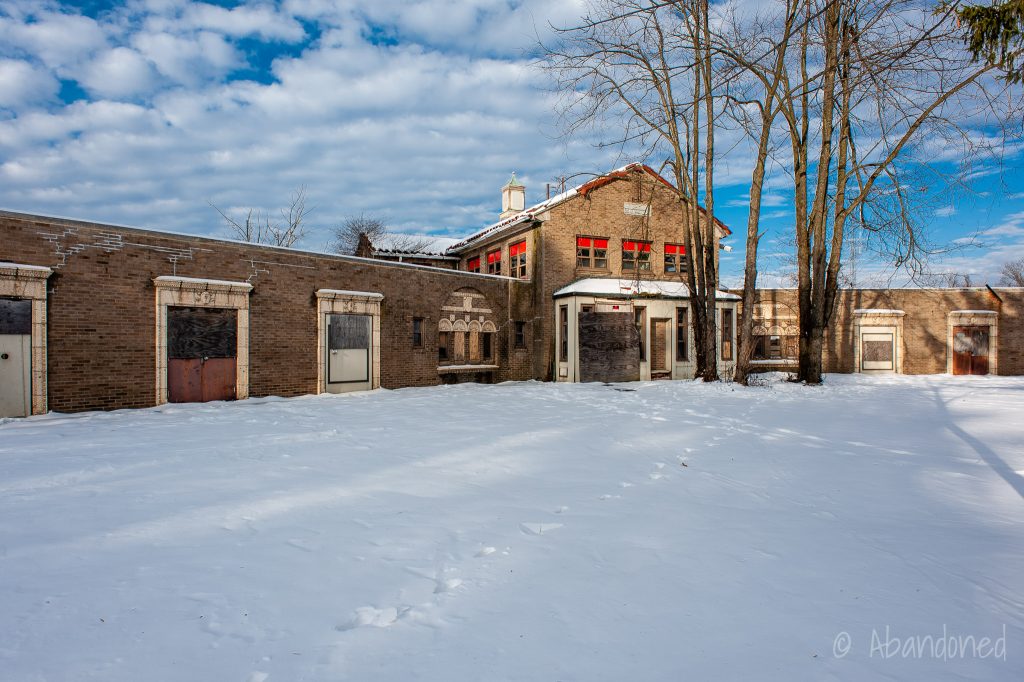 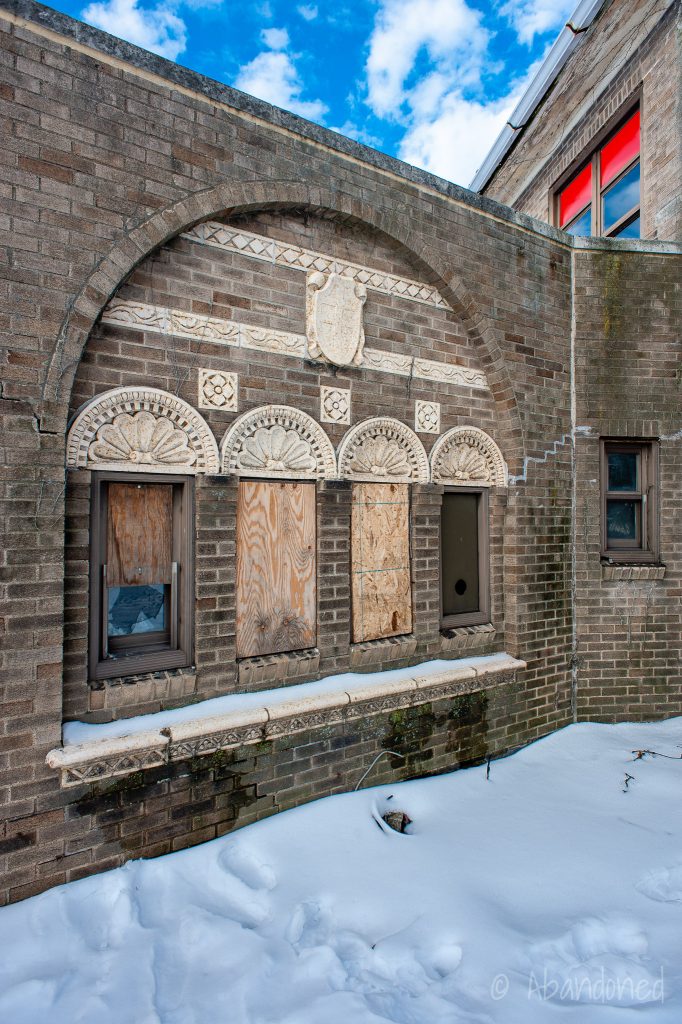 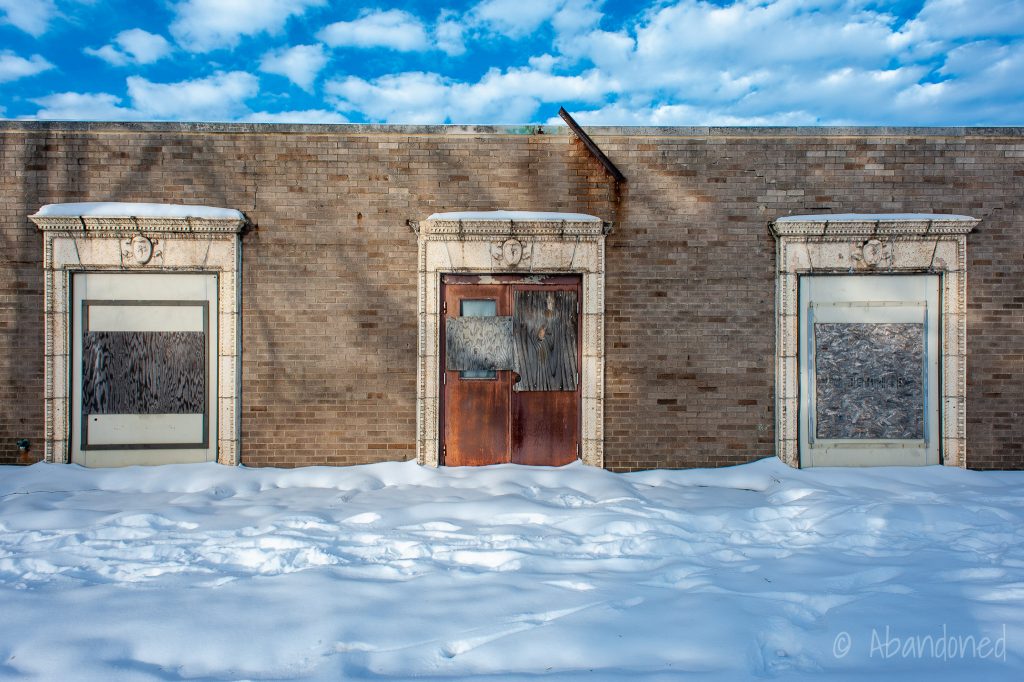 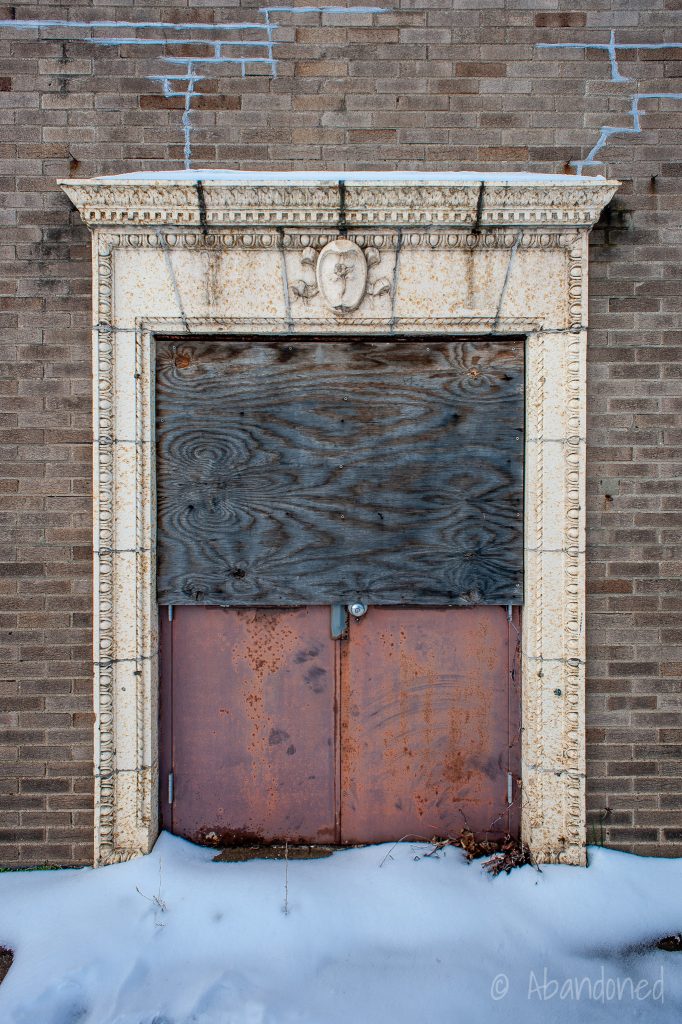 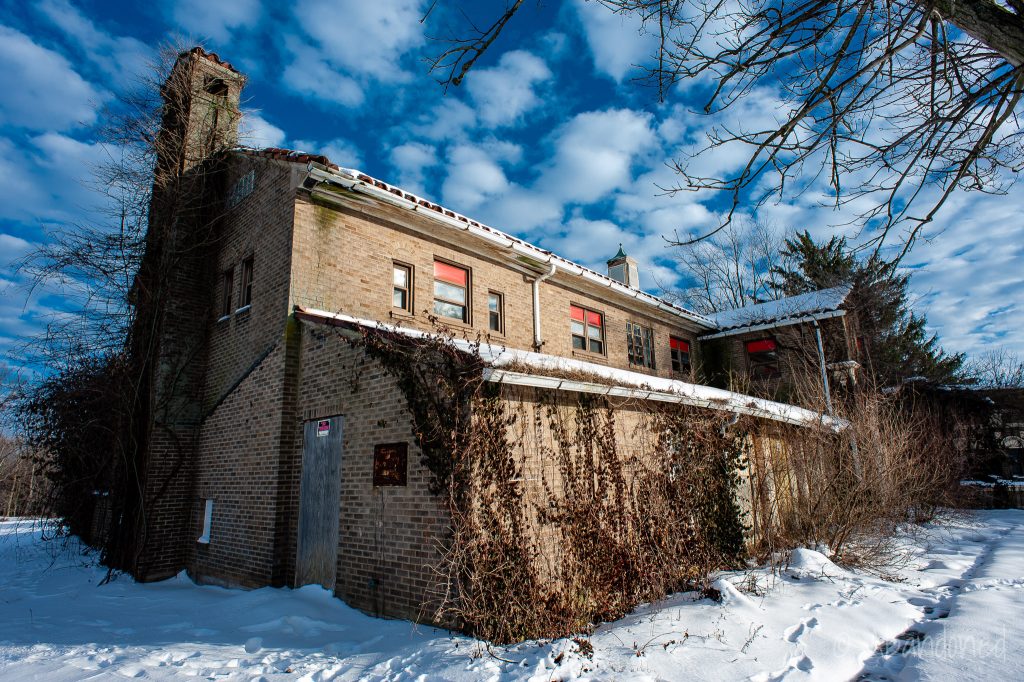 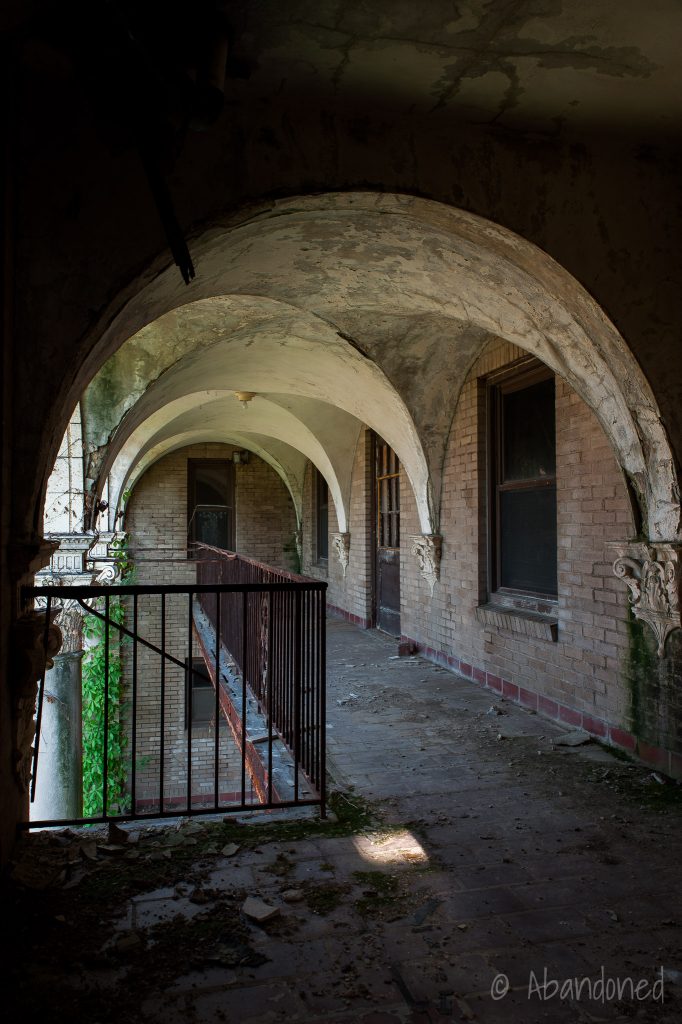 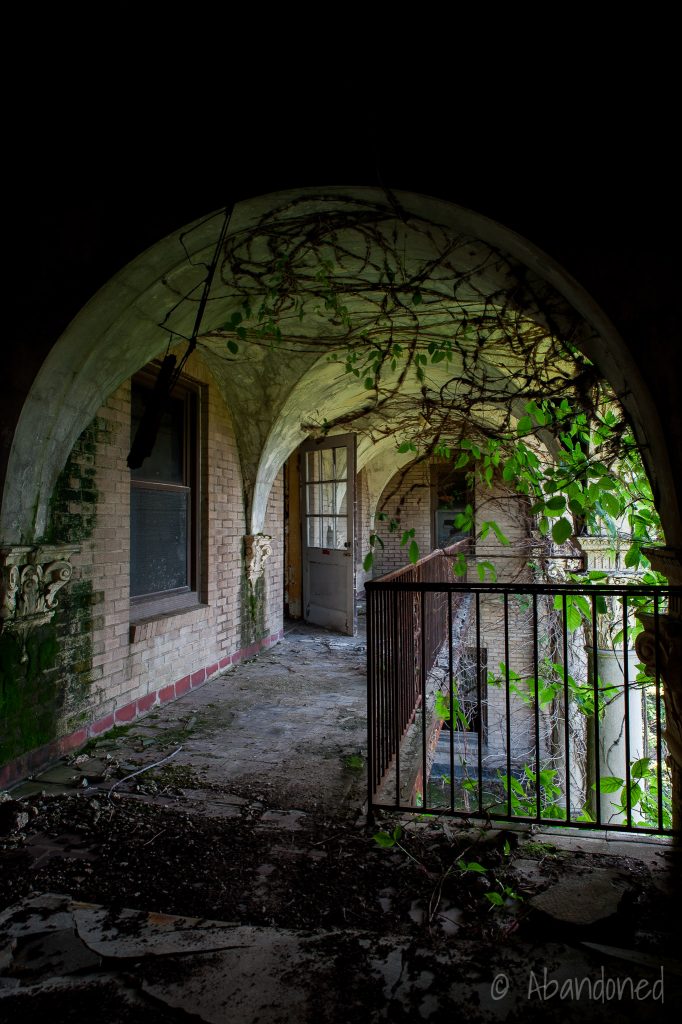 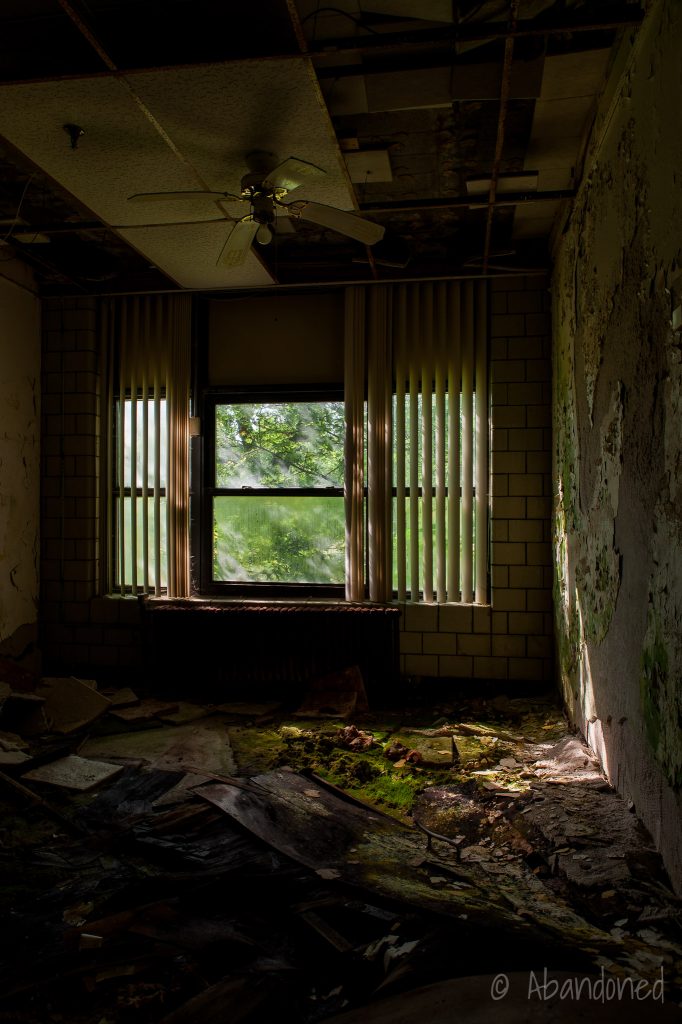 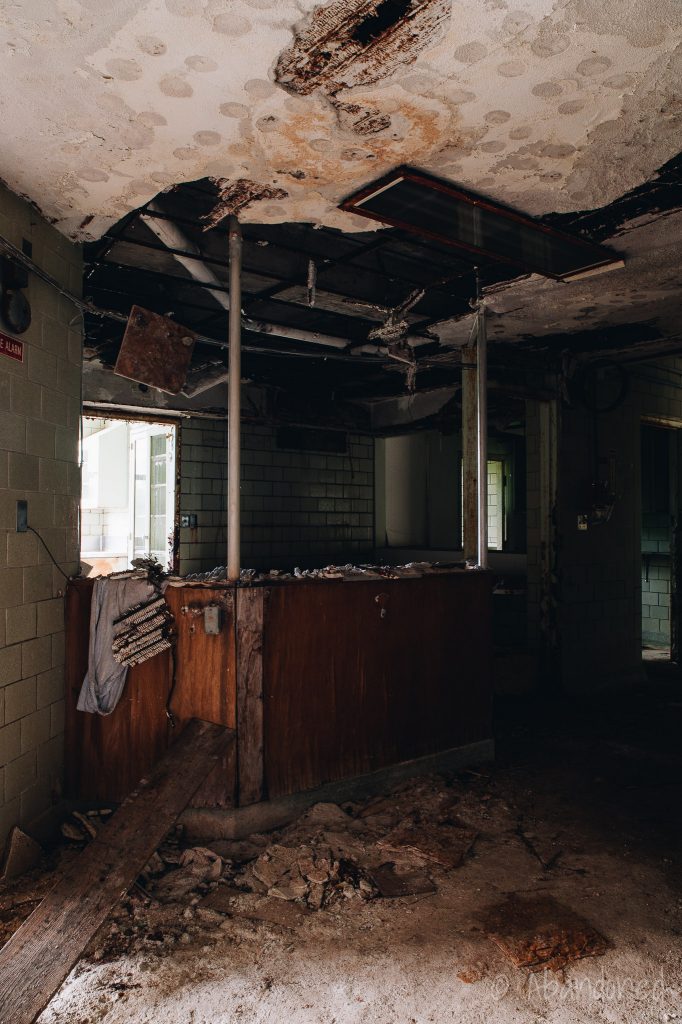 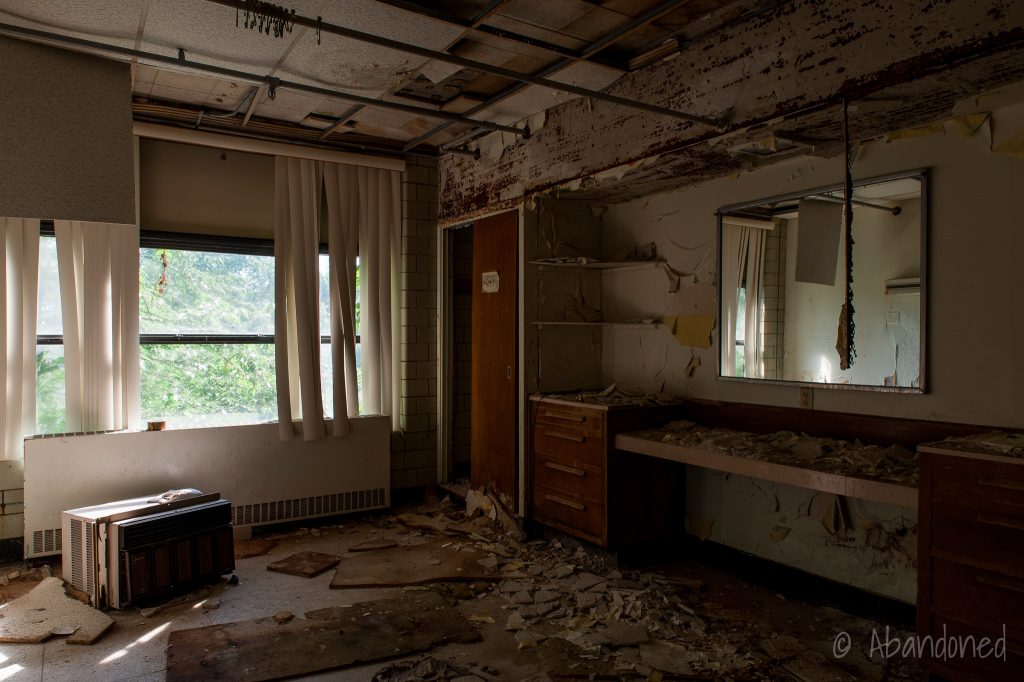 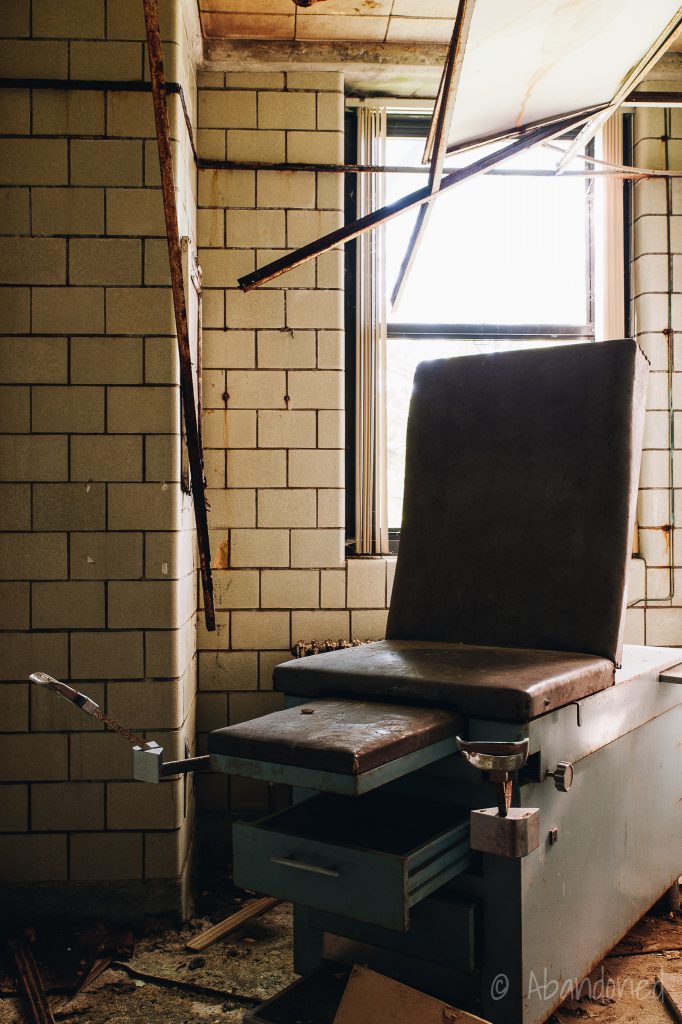 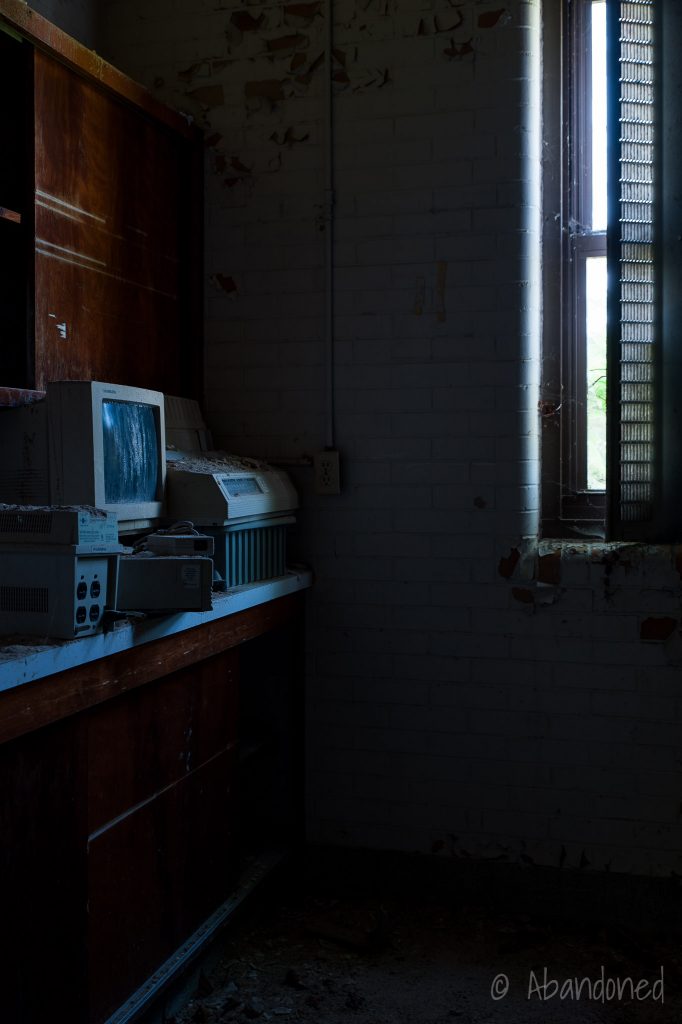 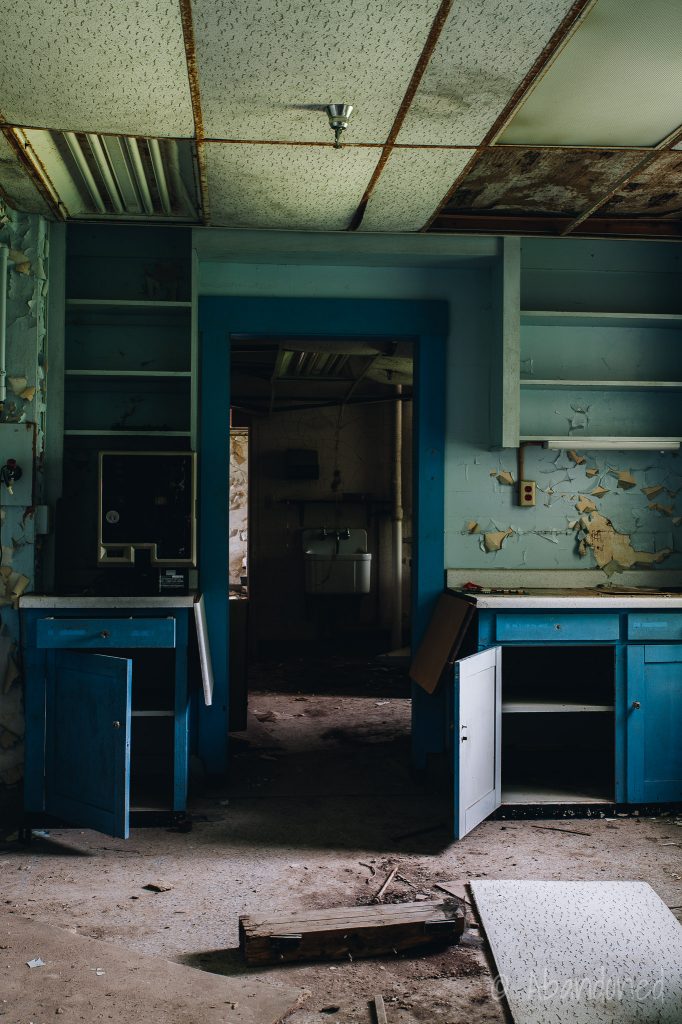 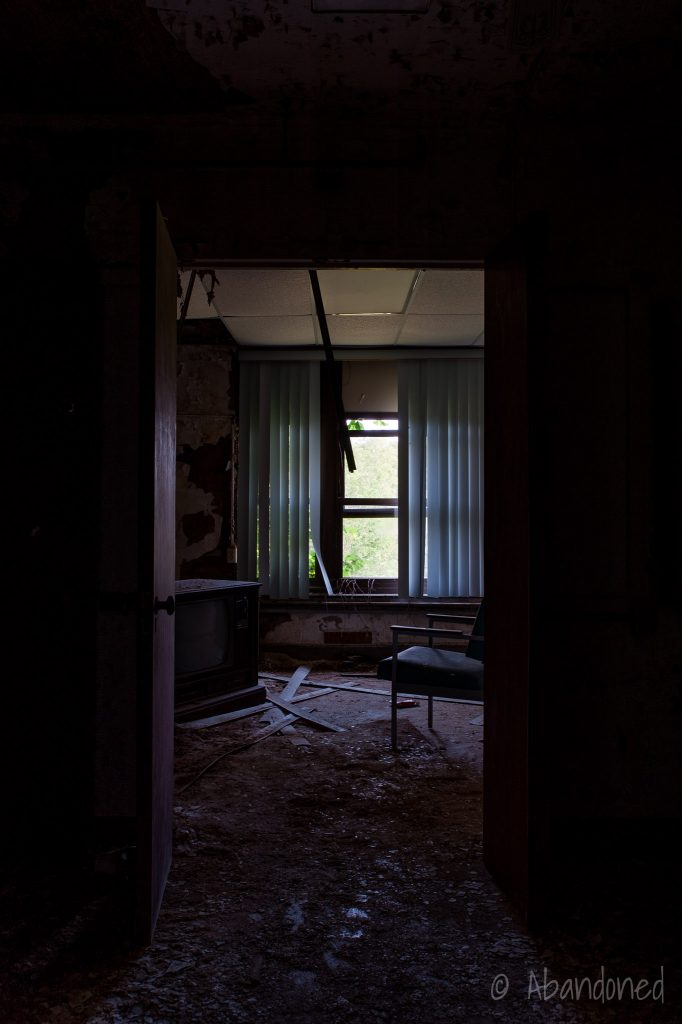 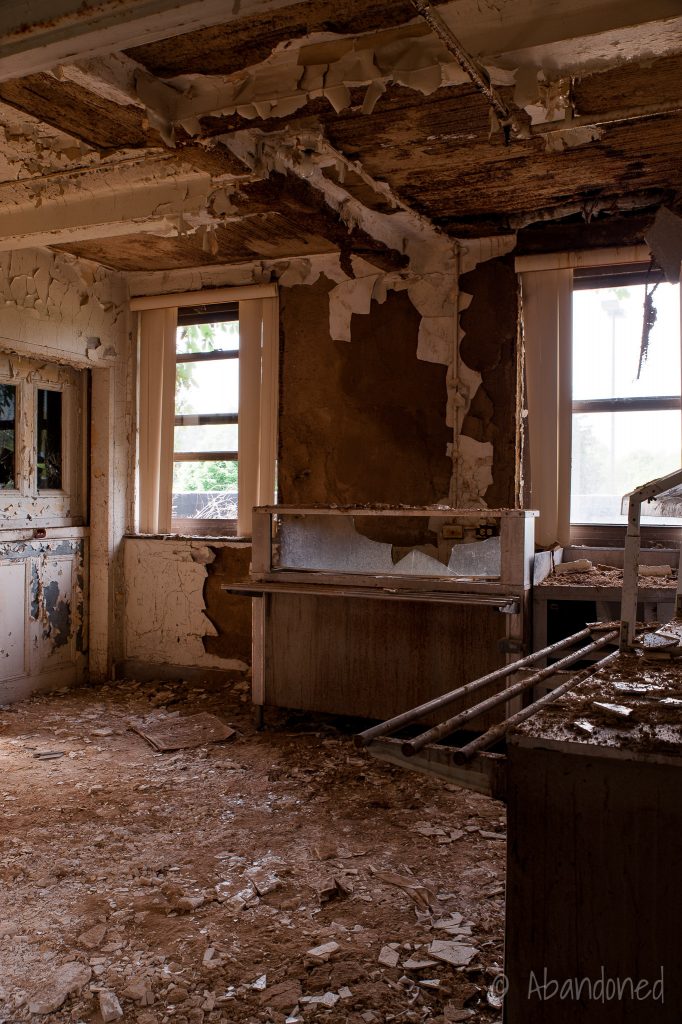 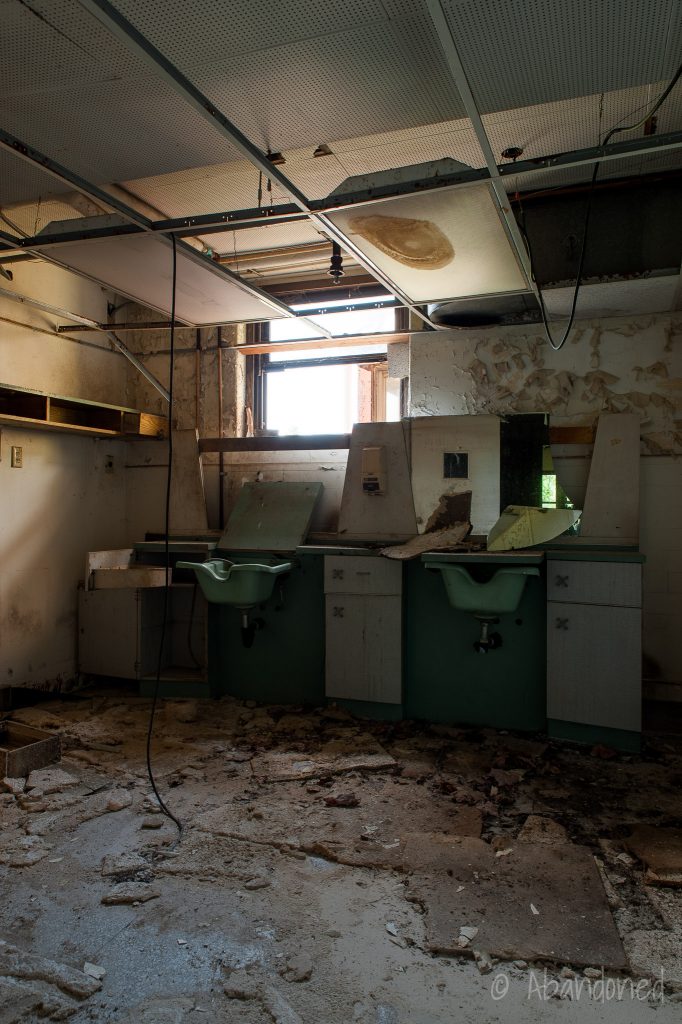 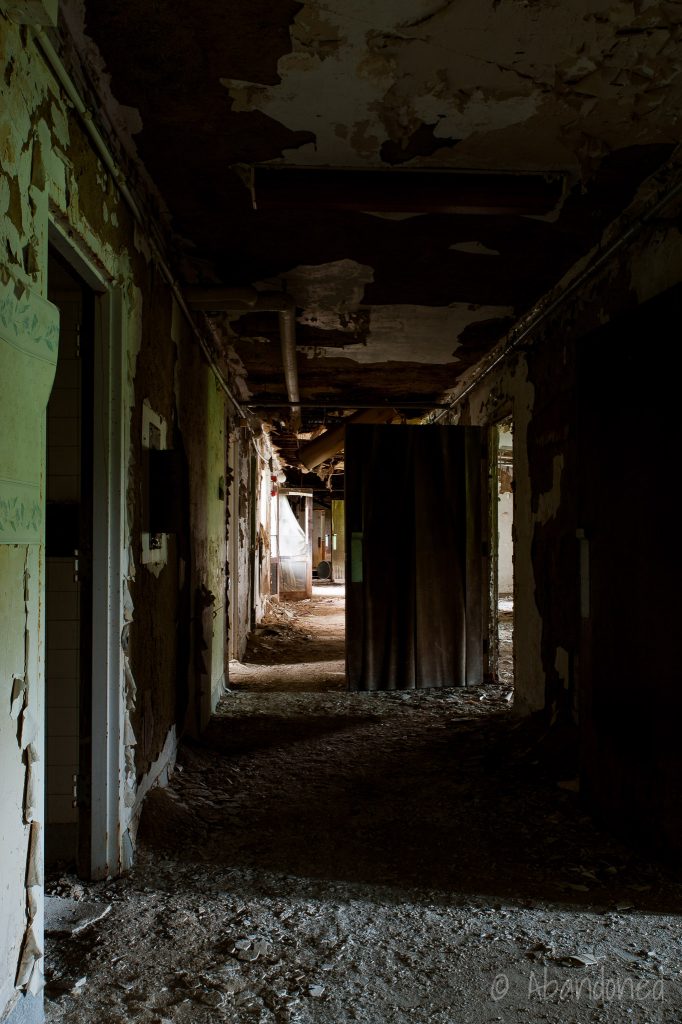 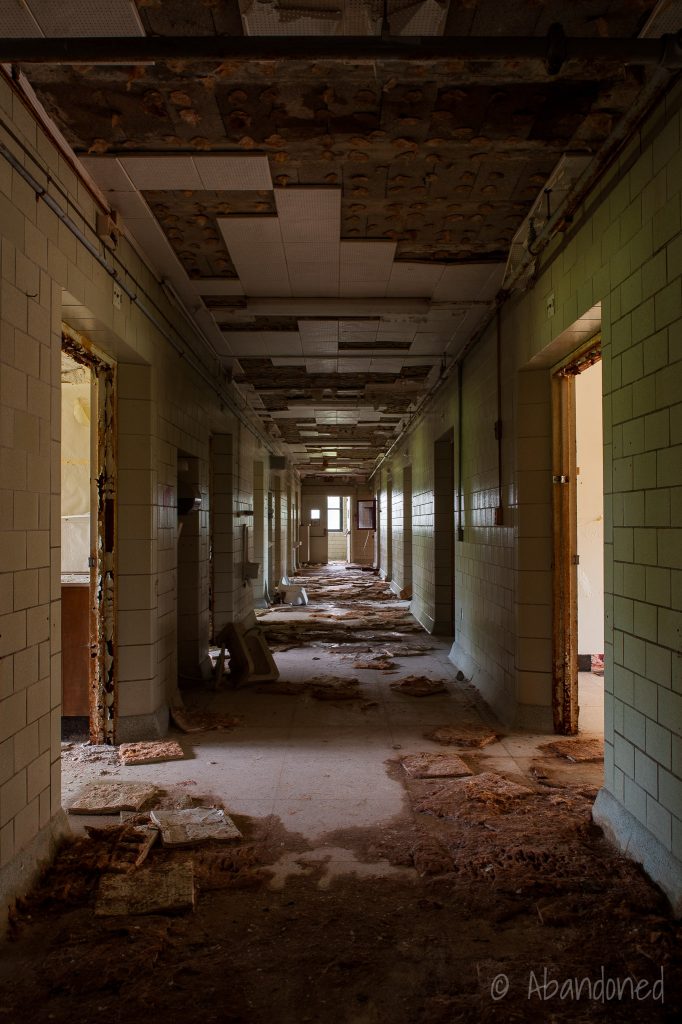 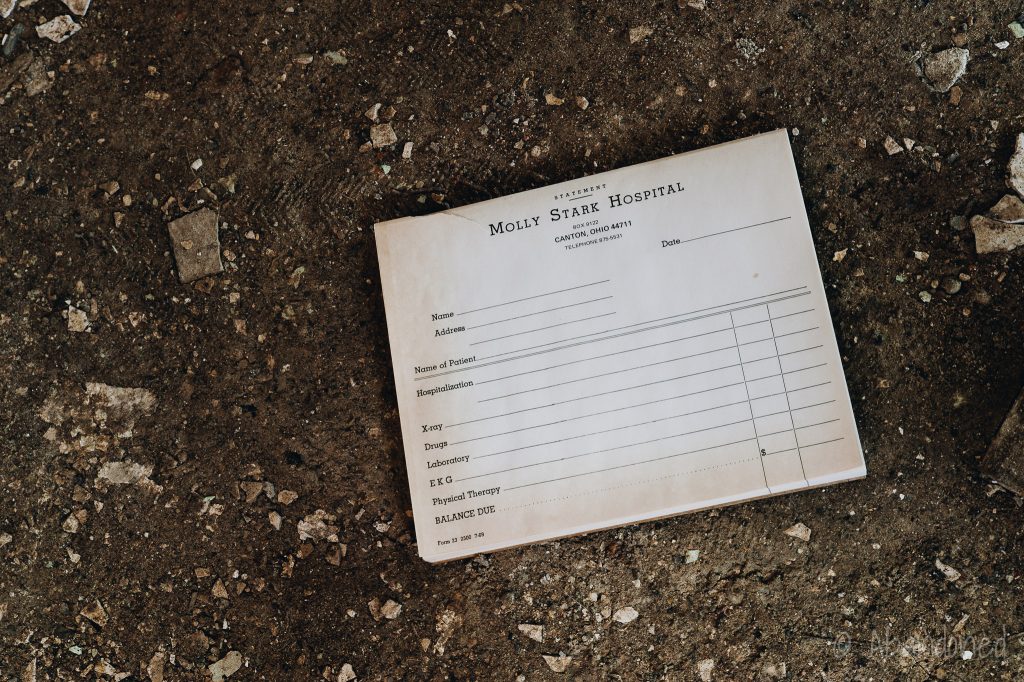