Monarch Tobacco Works is an abandoned plug chewing tobacco, cigarette, and cigar factory in Louisville, Kentucky. It was used for Monarch Tobacco Company to produce plug chewing tobacco between 1901 and 1910, to manufacture cigarettes for the American Tobacco Company until the mid-1920s, and to assemble cigars for the American Cigar Company between 1930 and 1971.

Monarch Tobacco Works was incorporated in 1901 by Basil, John, and Marcus Doerhoefer, and E.J. Coggeshall, formerly of National Tobacco Works, C.W. DePauw, who had been connected with tobacco manufacturers in Louisville, and J.T. O’Neal, a lawyer. 1 The new firm manufactured plug chewing tobacco under the “Wineberry,” “B.D.,” “Kickapoo,” “Lucky Dream,” and “Premium Fig.” brands.

Monarch Tobacco’s four-story, 90,000 square-foot plant at West 30th and Madison Streets was completed in August. 1 It featured administrative offices, the press room, and the storeroom on the first floor, the wrapping machines on the second floor, the bulking and stemming units on the third floor, and the tobacco dryers on the fourth floor. 4

On June 7, 1929, the American Cigar Company, a subsidiary of the American Tobacco Company, selected Louisville for a new cigar manufacturing plant. 9 10 It was estimated that the expansion, which would utilize the former American Tobacco plant at West 30th and Madison, would cost $2.5 million, employ 2,500 workers, and utilize 200 machines for making cigars. The Louisville facility would consolidate many of American Cigar’s smaller factories throughout the country. 10

Building permits were issued for the construction of a four-story Art Deco-style building in late November. 7 The expansion work, being performed by the Alfred Struck Company, had started months prior with preliminary permits and was finished in 1930.

The former American Cigar factory was later used by Madison Street Properties, Superior Diecutting, and Workman & Associates, an insurance company, between 1995 and 2008. 12 Superior Filtration Products later occupied a portion of the complex until 2009. 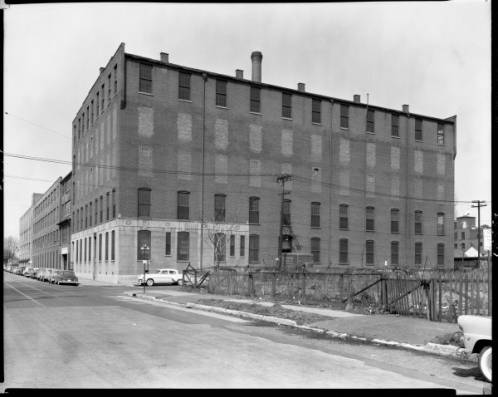 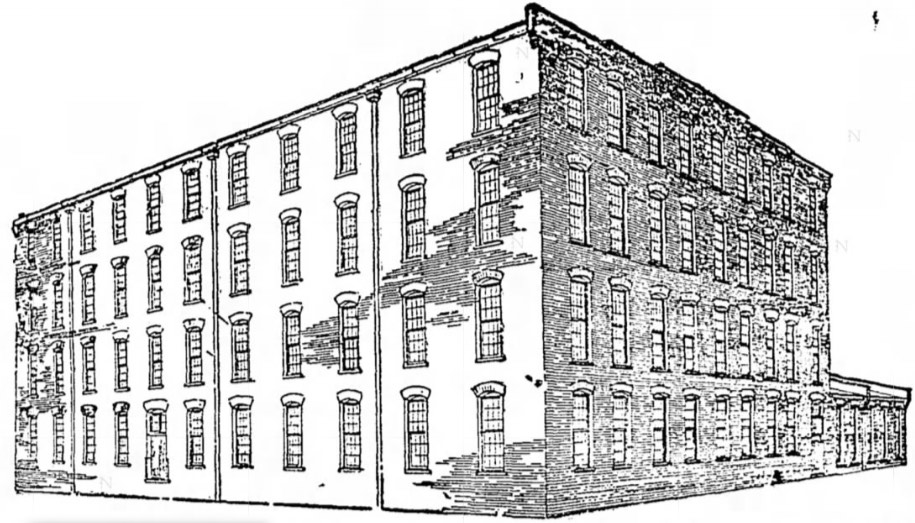 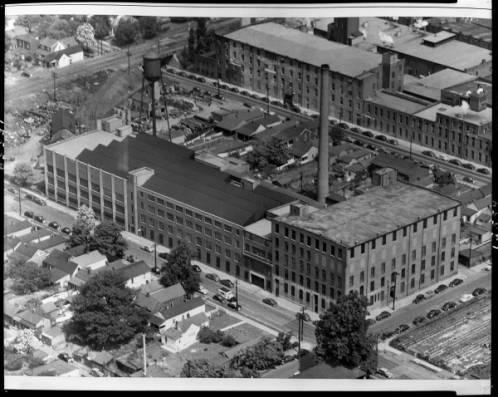 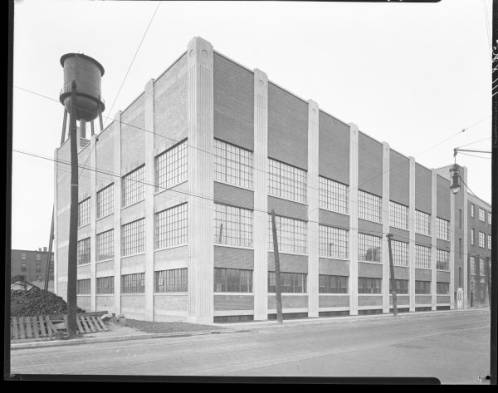 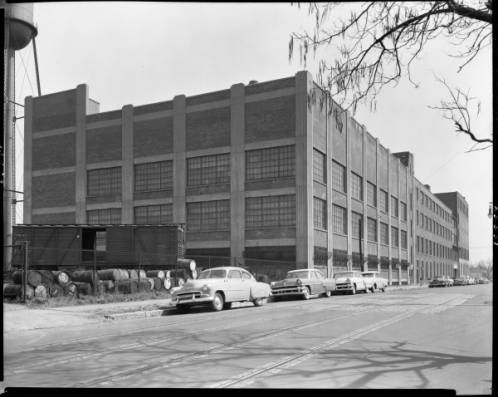 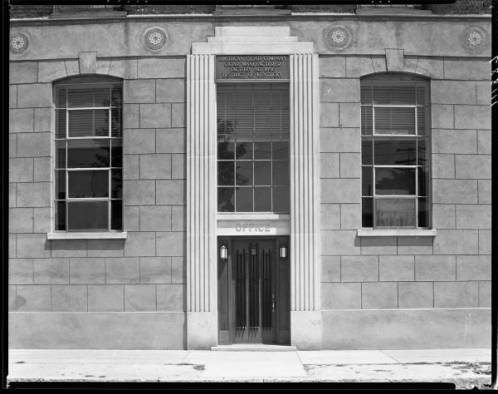 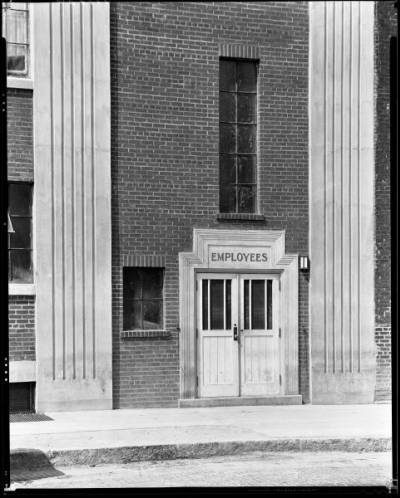 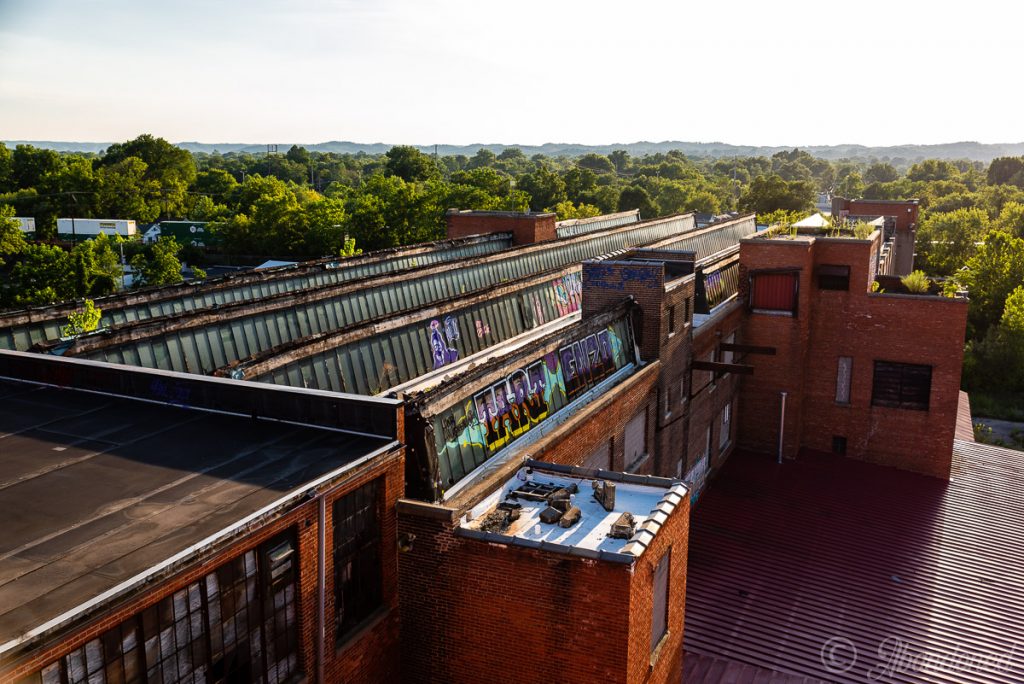 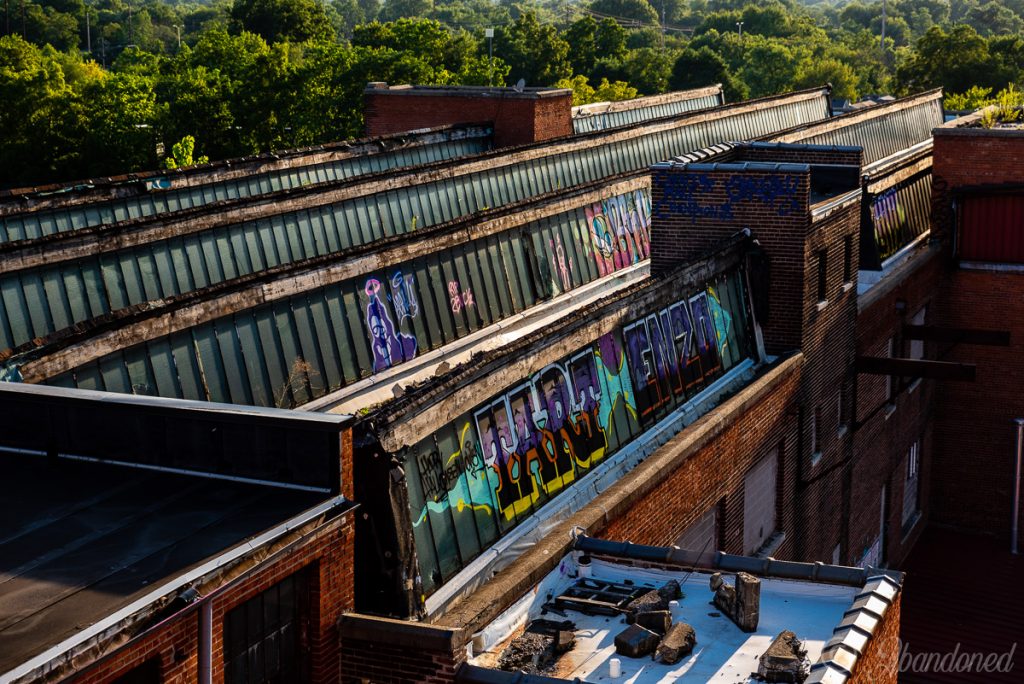 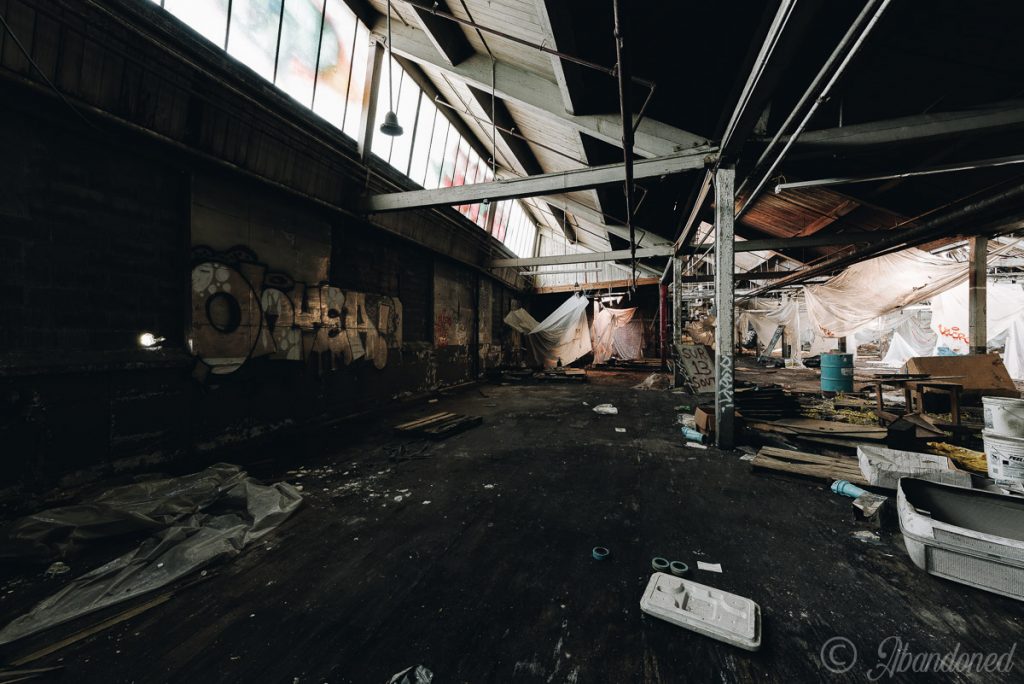 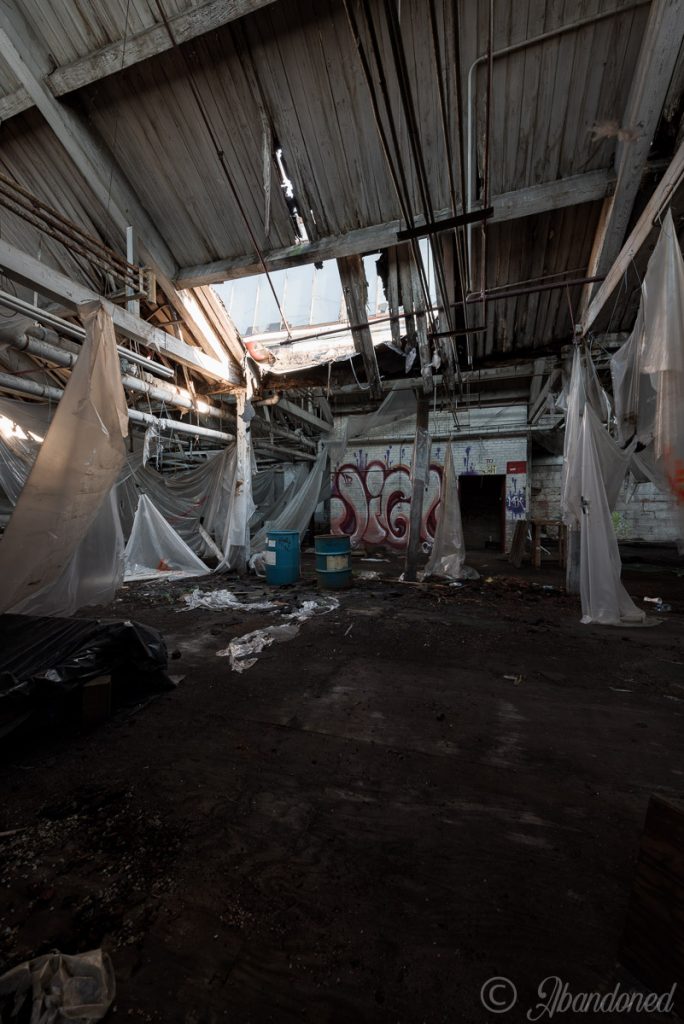 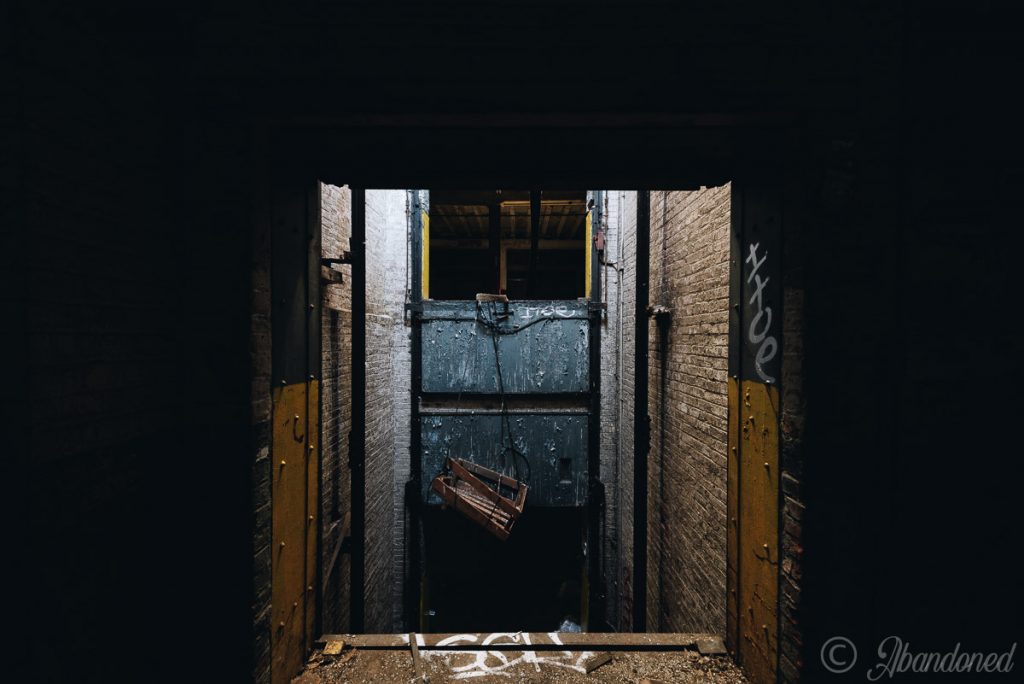