In 1921, a group of Monticello women organized the Hebrew Ladies Society to raise funds for the establishment of a hospital. 8 With fundraising slow, the group reorganized on February 13, 1923, 7 as the Hebrew Hospital Association of Sullivan County 5 to include men. 8

The hospital included 21 beds: 5 beds for men and 5 beds for women, one bed in an isolation room, three beds in the maternity ward, four beds in private rooms, and three beds in the nursery (x-ray room). 7 A nurses’ home was rented out of an existing building about two blocks away at a cost of $55 per month.

The Monticello Hospital merged with the circa 1925 Liberty Maimonides Hospital and a private hospital at 17 Hamilton Avenue in 1967 to become the Community General Hospital of Sullivan County. 3 8

On July 9, 1977, a new consolidated 297-bed Community General Hospital in Harris opened, closing both the Monticello Hospital and Liberty Maimonides Hospital. 2 The buildings were later converted into Monticello Manor, an assisted living center, in 1979. 5

In the first ten years of the 21st century, Monticello Manor and its sister, Roscoe Manor, racked up 358 serious health and safety violations. 4 On May 2, 2008, inspectors found live and dead bedbugs and bedbug eggs in 40 beds. 1 Inspectors noted several residents with bedbug bites who had complained for months about the problem with no corrective action taken.

The state ordered the temporary closure of Monticello Manor on June 1. 1 The order was issued after the local building inspector requested that the adult home be evacuated within 24 hours. The inspector noted that the building needed a roof replacement and that leaks had caused severe structural degradation. Ceilings in six rooms had partially collapsed and plaster walls were peeling or bubbling. Elsewhere, rooms and halls had visible water damage and steel ceiling support struts were rusted. A smell of mold permeated the air.

The state began preparations to permanently revoke the license and impose civil penalties on the adult home operator, Charles Benson. 1 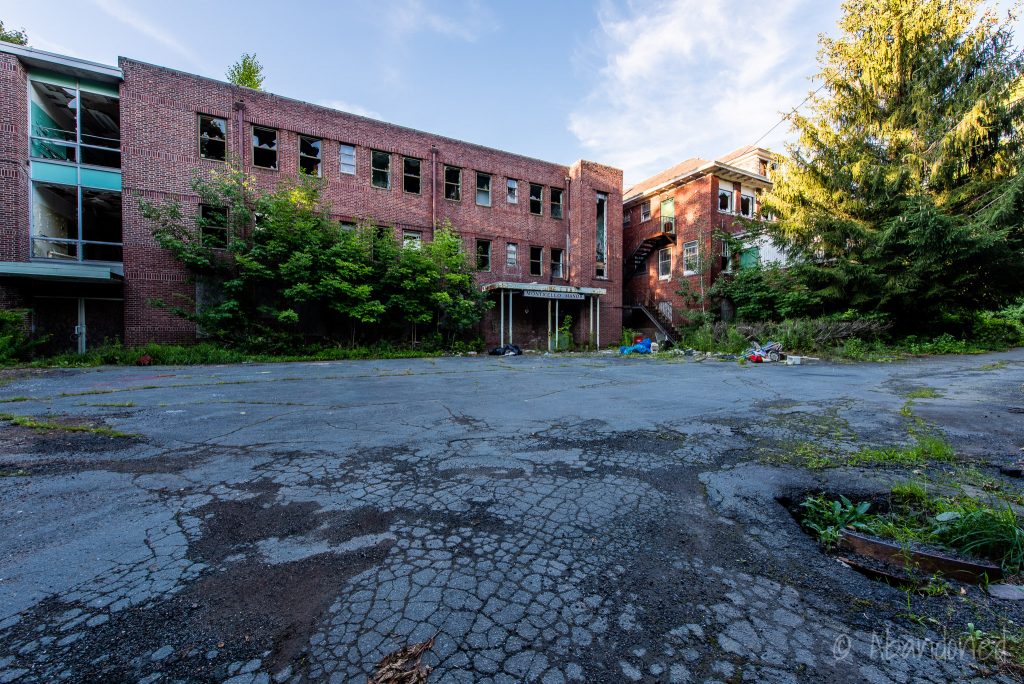 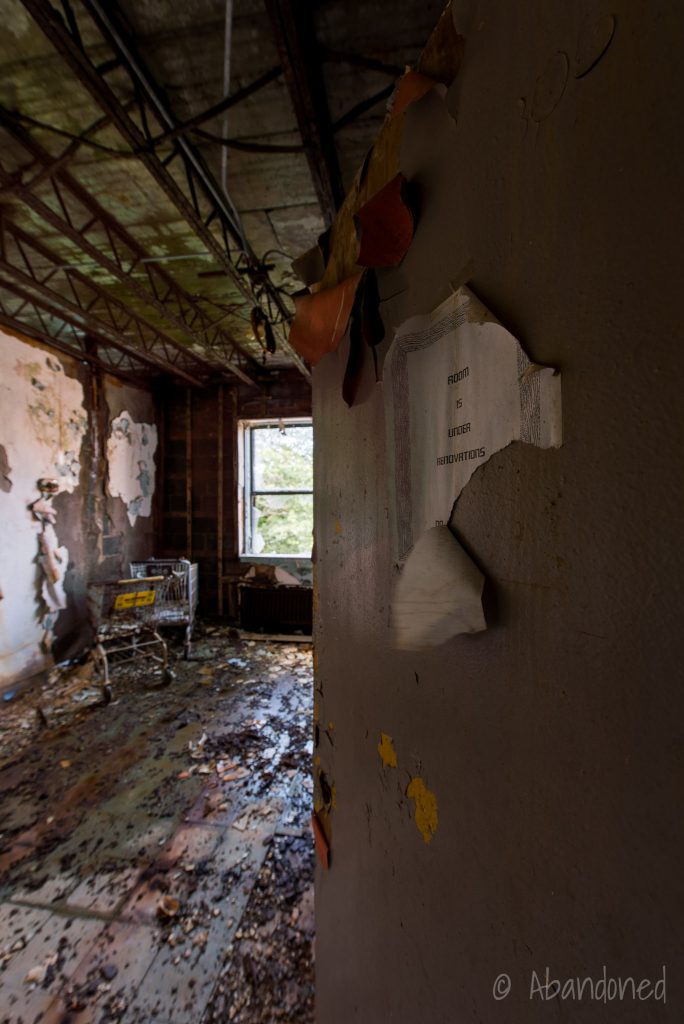 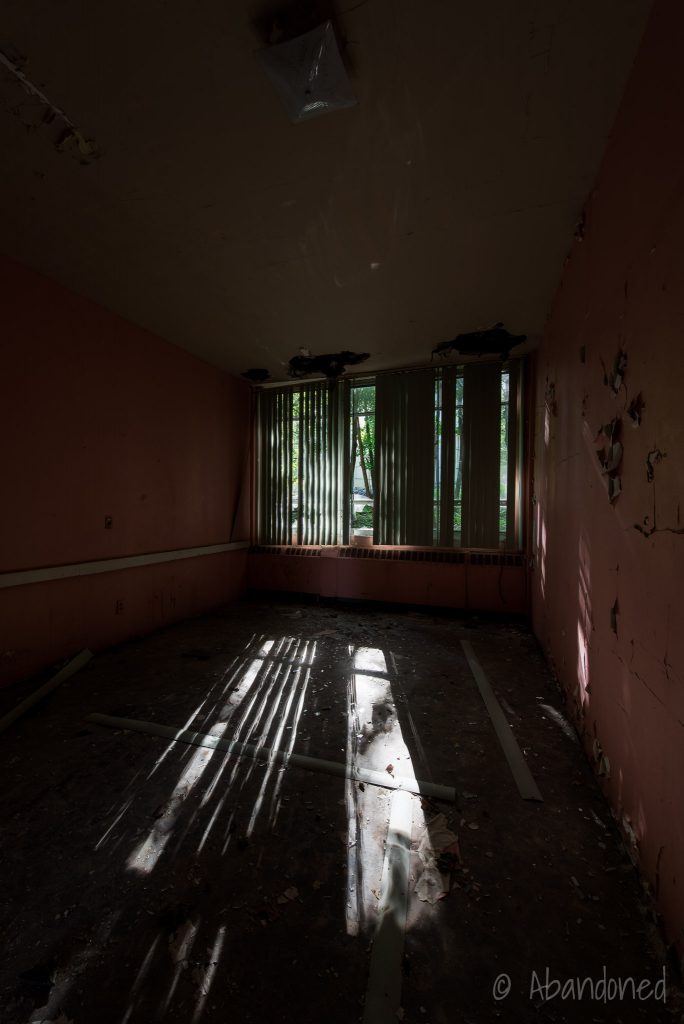 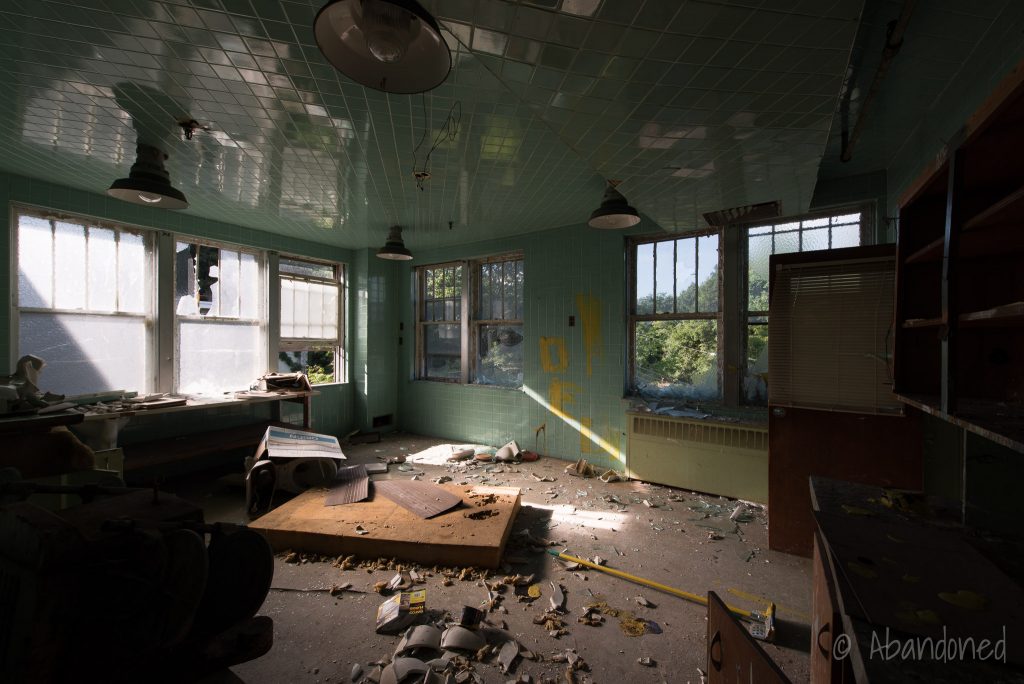 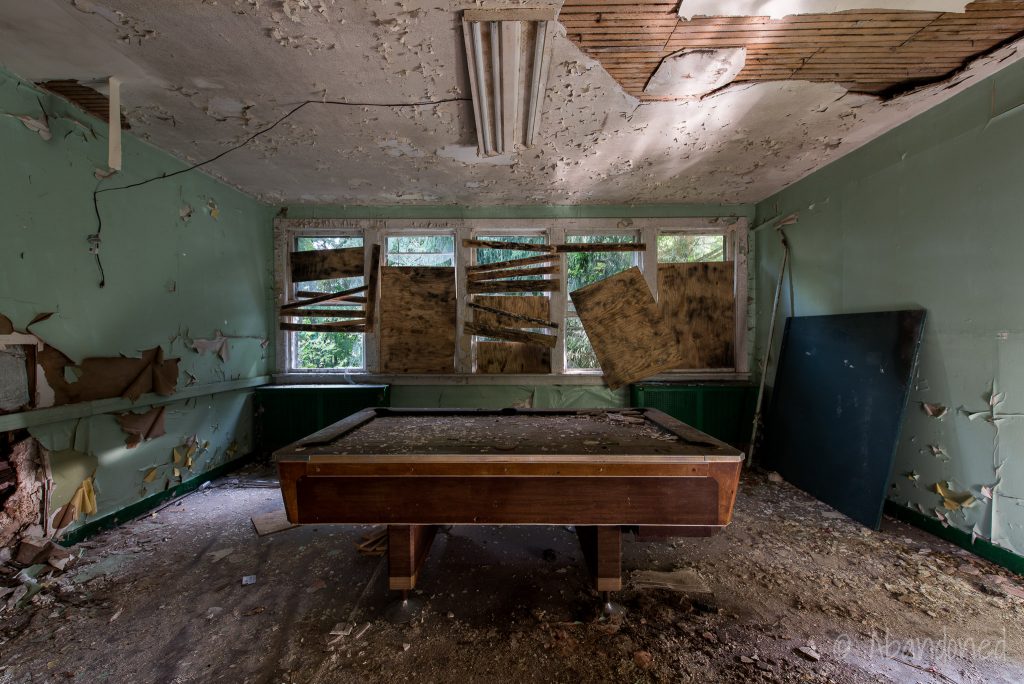 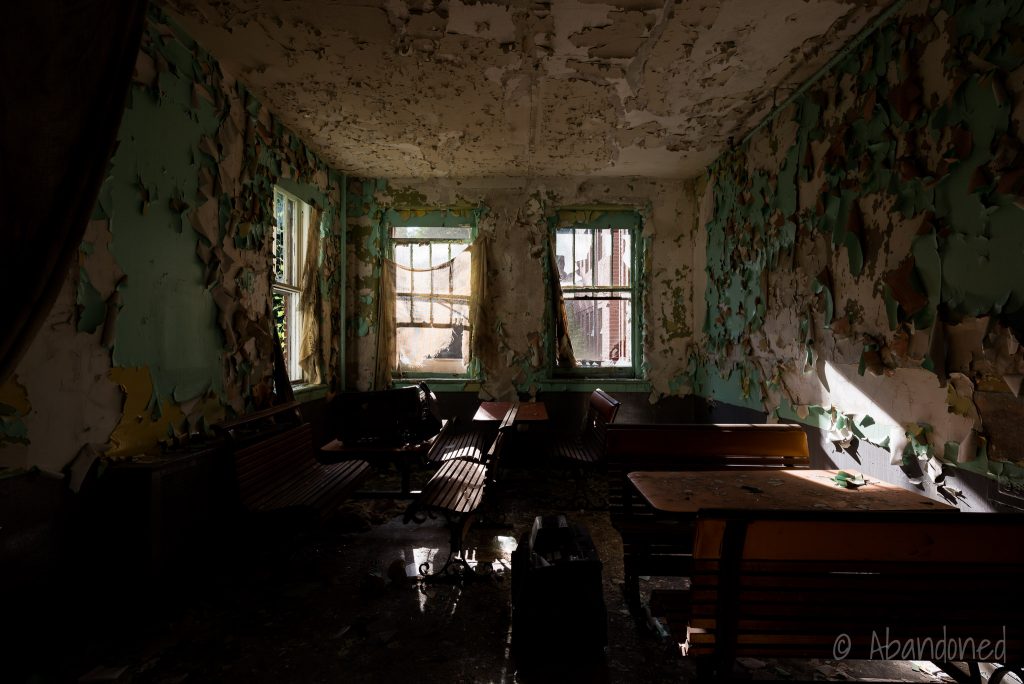 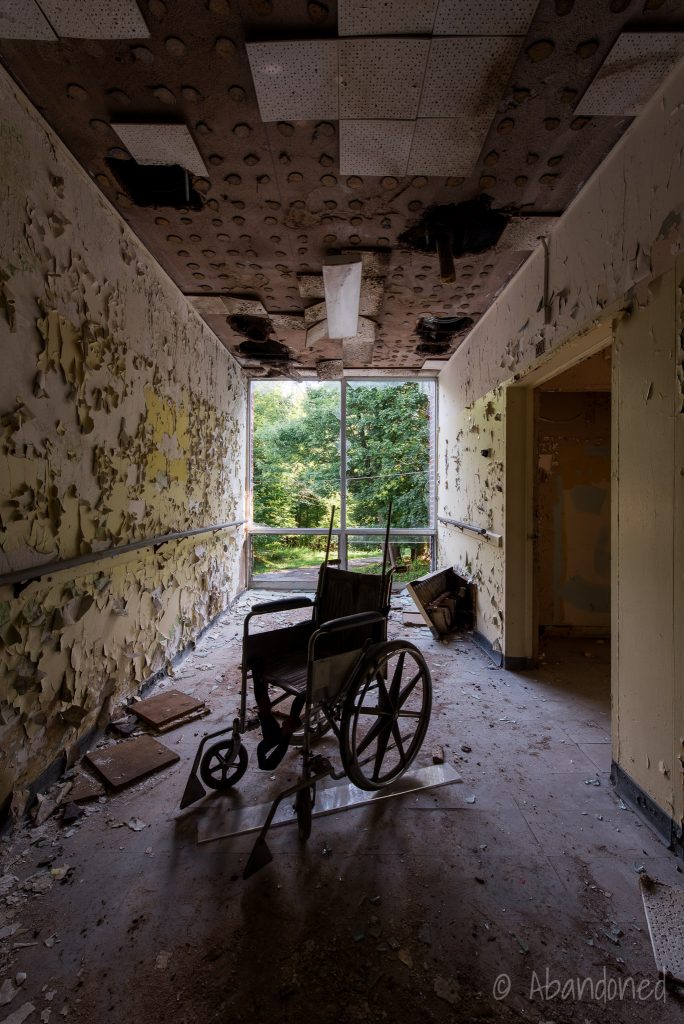 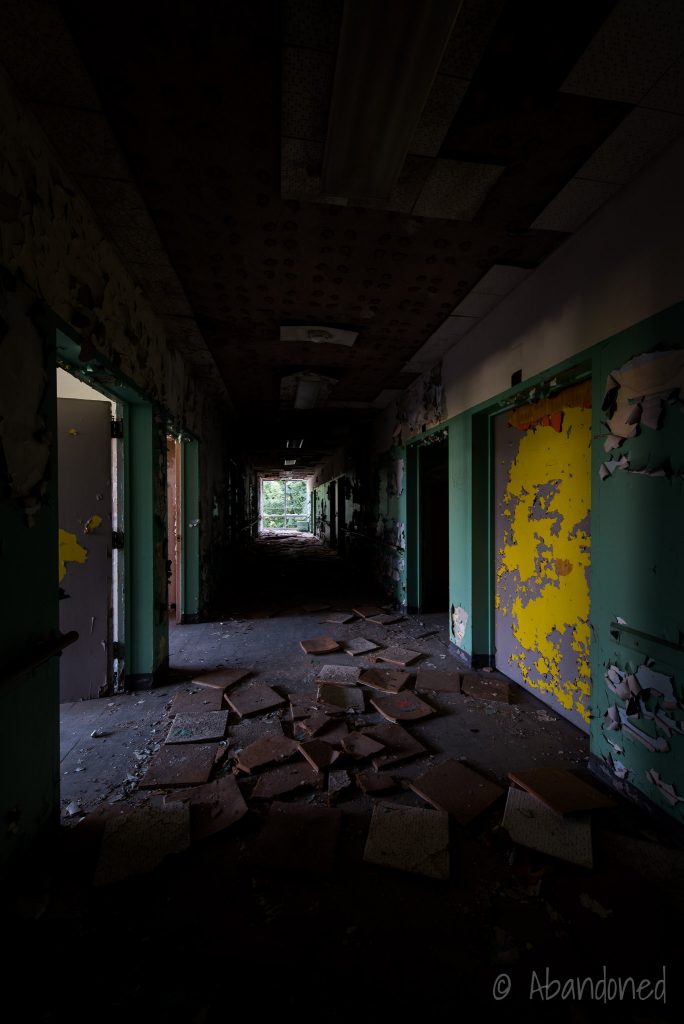 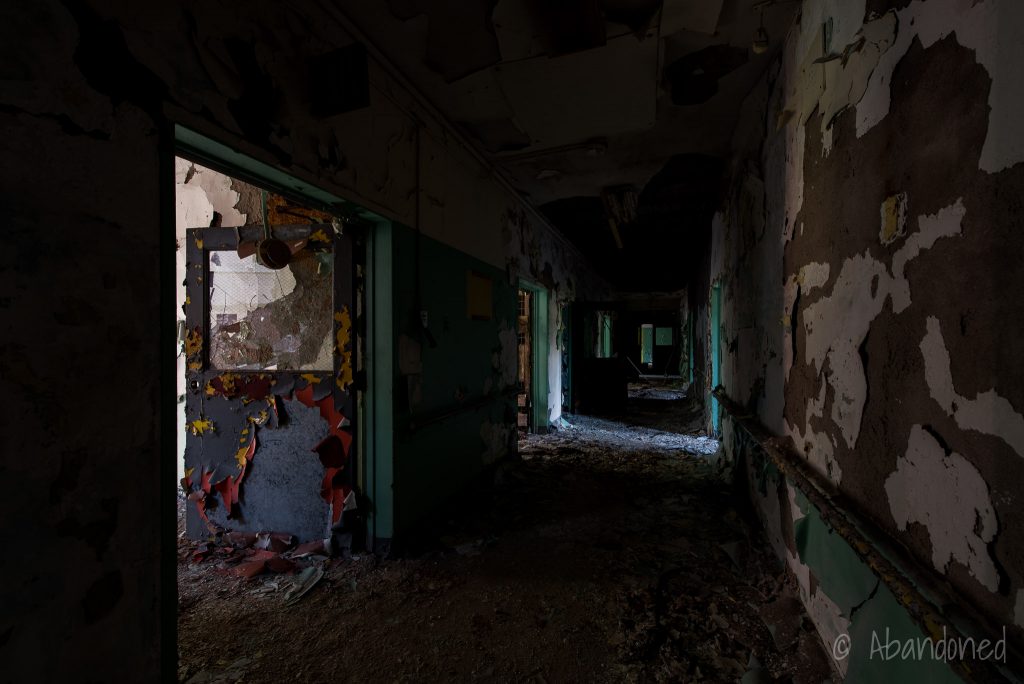 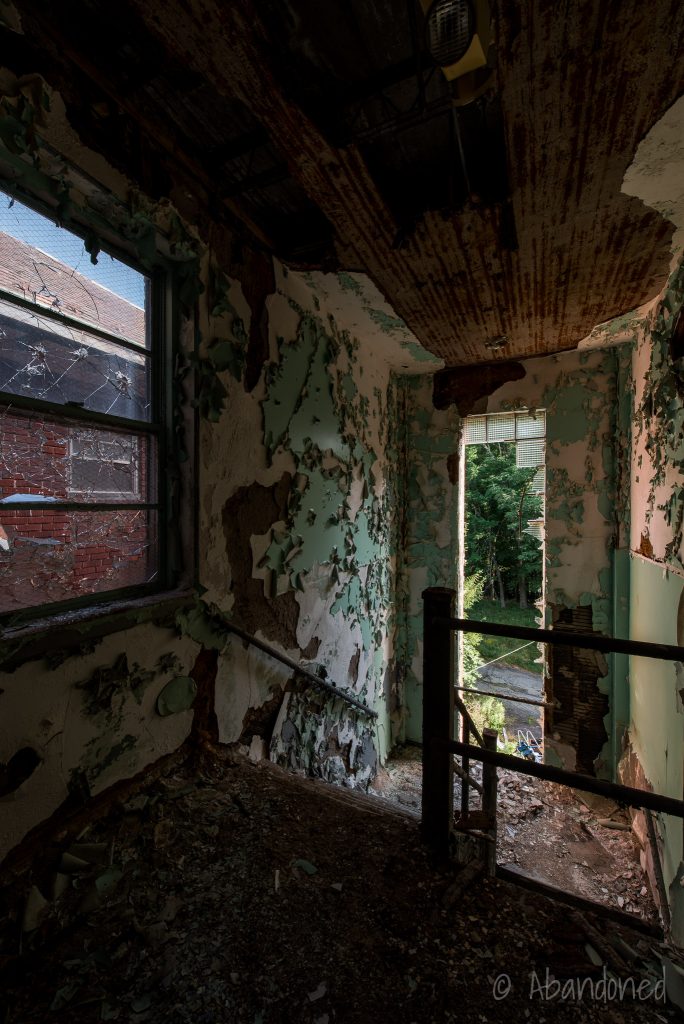