Mullens, located along the Guyandotte River in Wyoming County, West Virginia, was the commercial center of the Winding Gulf coalfield.

Mullens is located along the Guyandotte River in Wyoming County, West Virginia. Incorporated as a town in September 1912, it was named for A.J. Mullins who owned the farm upon which the town is built (the town’s original name was misspelled and never corrected). 1 3 4

The early growth of Mullens came with the development of the lumber and coal mining industries, the latter led by William Nelson Page of Ansted who helped open the Winding Gulf coalfield with plans for the Deepwater Railway. In 1902-03, the Deepwater Railway and the Chesapeake & Ohio Railway acquired right-of-way through a part of Wyoming County, although the completion of both railroads never ever came to fruition. 4

In 1903, the Virginian Railway sent John Kee to secure the right-of-way for its railroad. 4 Soon thereafter, the Ritter Lumber Company began to buy right-of-way and timbering rights in a large portion of the county and commenced the construction of its mill and camp at Estelle (Maben). The Virginian Railway was completed from Hampton Roads, Virginia to Mullens in 1909, where it established engine terminal and yard facilities that employed hundreds of workers.

A major fire in 1917 reduced Mullens’ business district to ashes which were quickly replaced with similar wood-framed structures. 3 4 Another fire in 1919 destroyed many of the same buildings. To replace the structures as quickly as possible, portable wooden buildings were shipped in and erected, creating an even greater fire hazard. Another fire on December 23, 1920, destroyed much of the heart community once again, which prompted the passage of a municipal ordinance that required all new building construction to be of brick and stone.

During the Great Depression, many of the coal mines were closed or working on reduced schedules and did not recover until the outbreak of World War II in Europe when the demand for coal skyrocketed. 2 After the war, three new subdivisions were added in Mullens to handle a population influx which led to the construction of a new Mullens Elementary School for white students and a new Conley High School for black students.

Mullen’s population peaked at 3,500 residents in the 1960s which coincided with the height of employment in the Winding Gulf coalfield. 2 3 The mechanization of the mining industry saw machines gradually replacing workers. For instance, a continuous miner machine worked by five people could replace 50 miners. Additionally, the Virginian Railway began utilizing diesel locomotives and retired their steam engines, reducing employment in its repair shops. The Virginian and the Norfolk & Western Railway merged in 1958 which led to the discontinuance of the Virginian’s electric locomotives, eliminating more than 600 jobs. 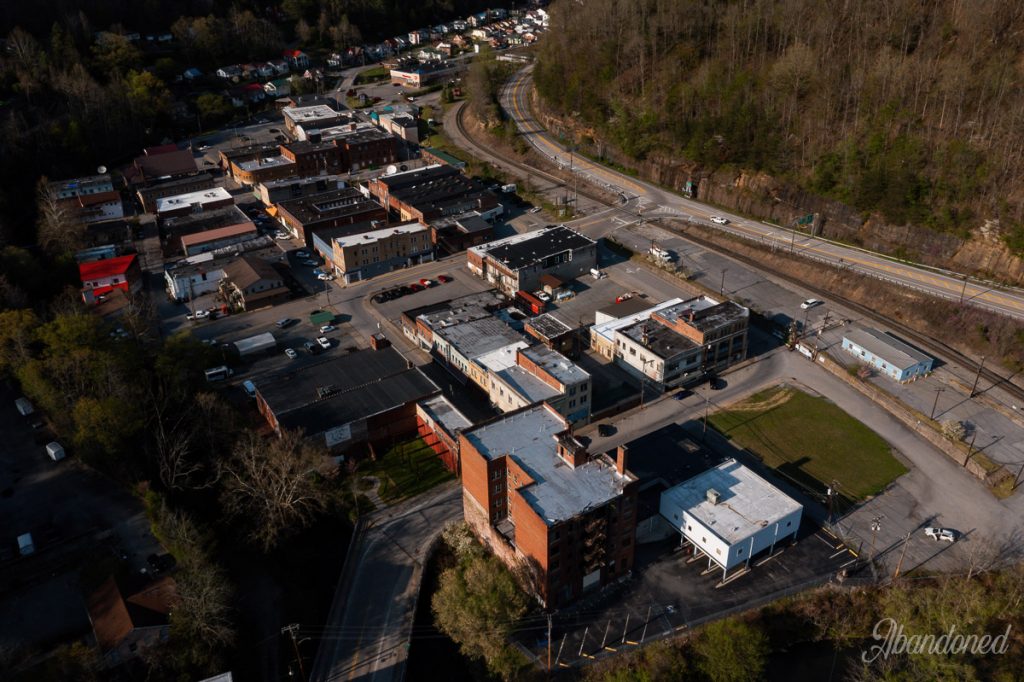 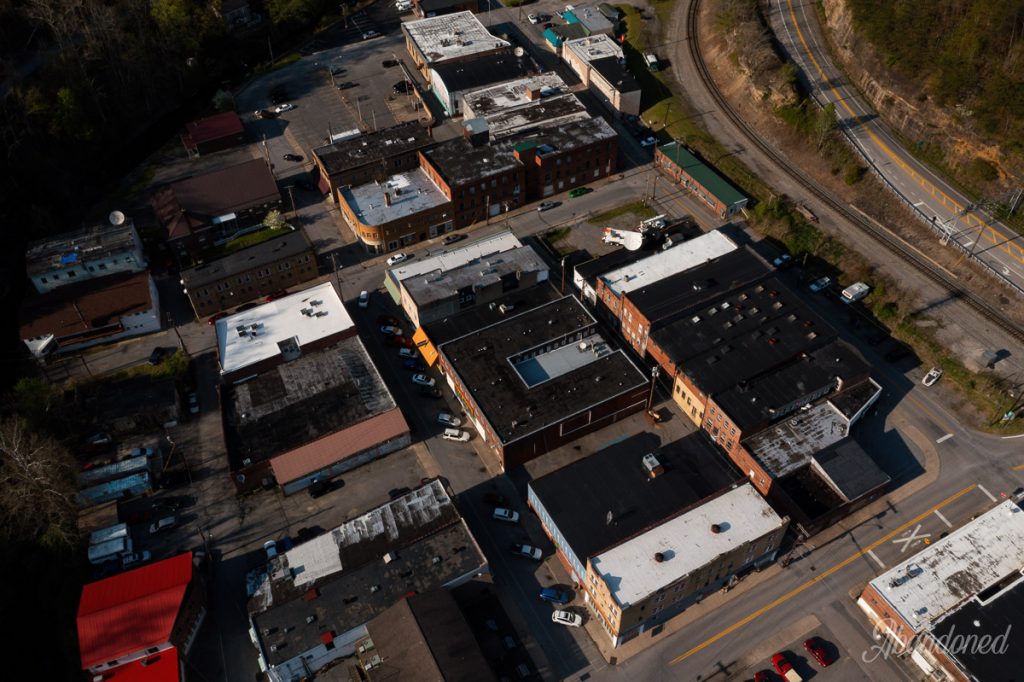 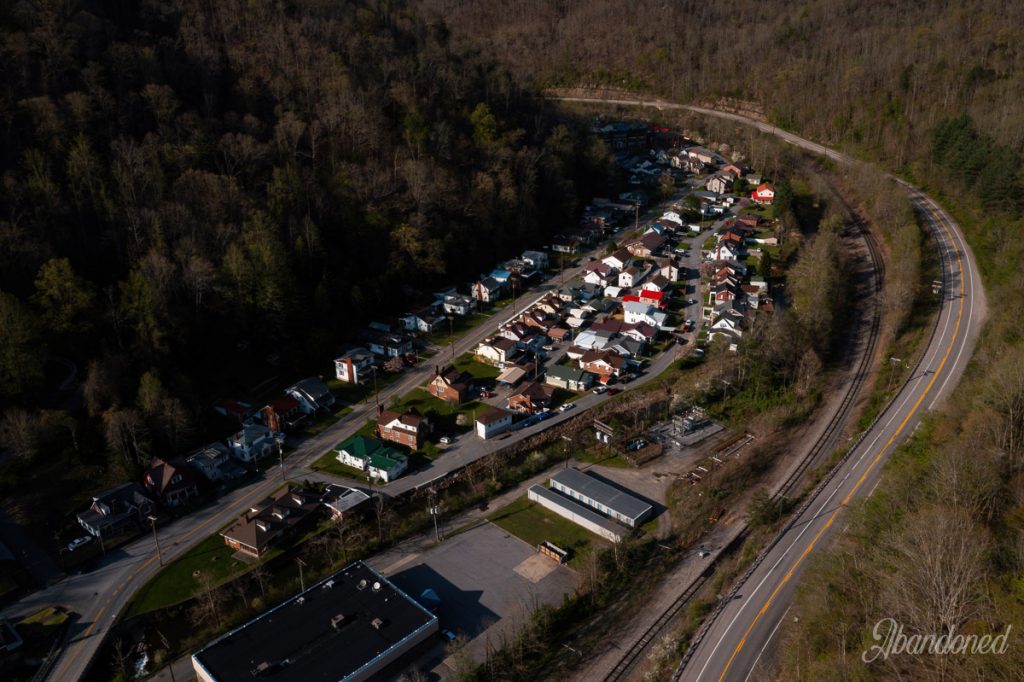 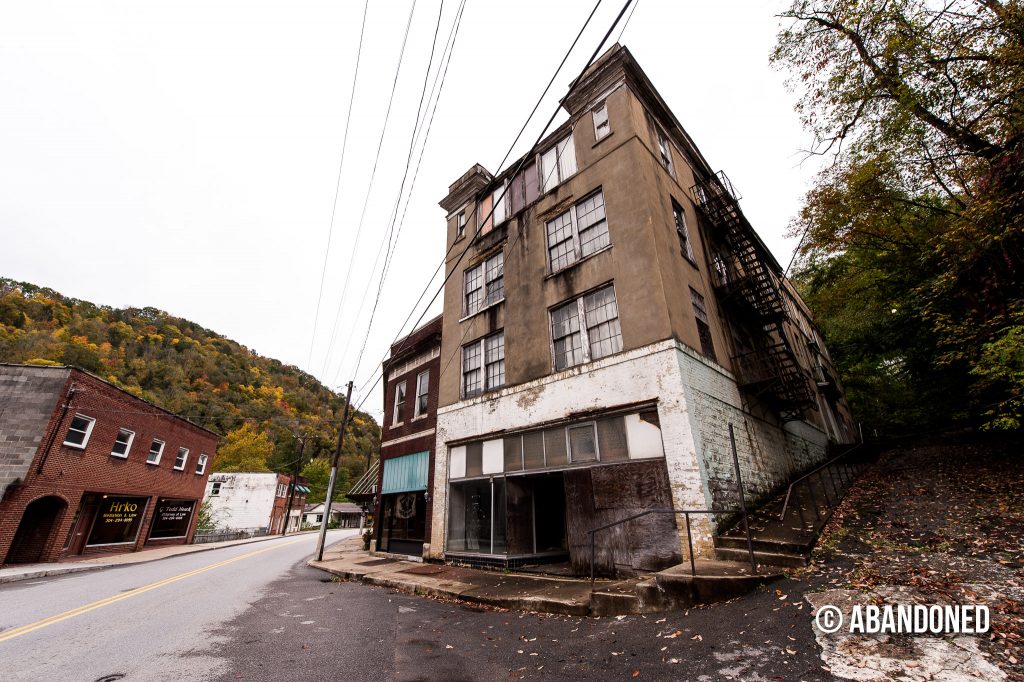 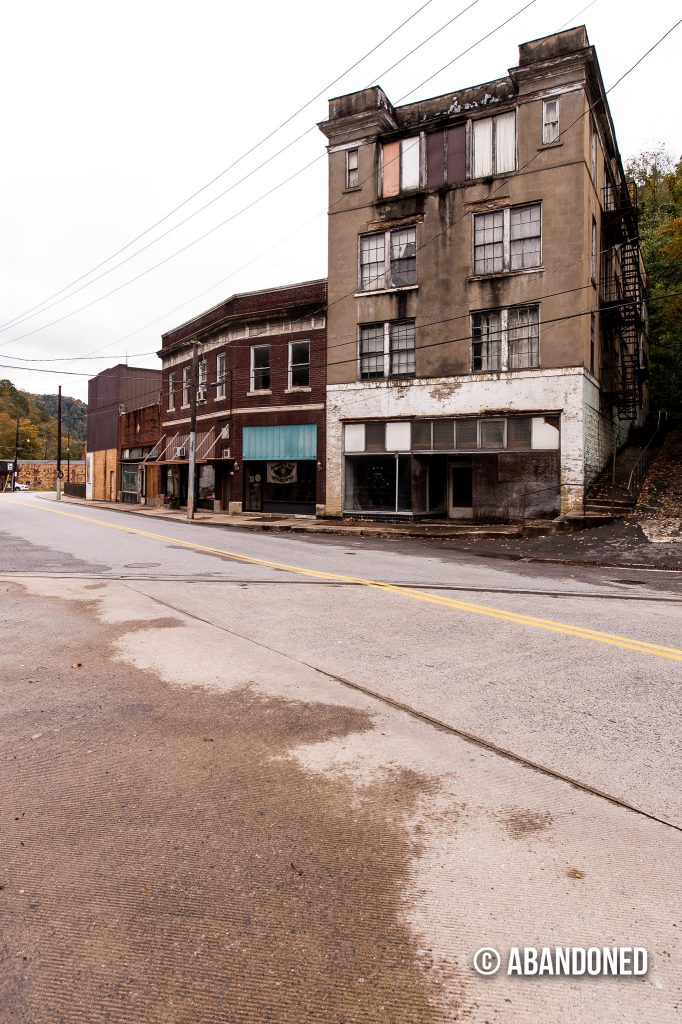 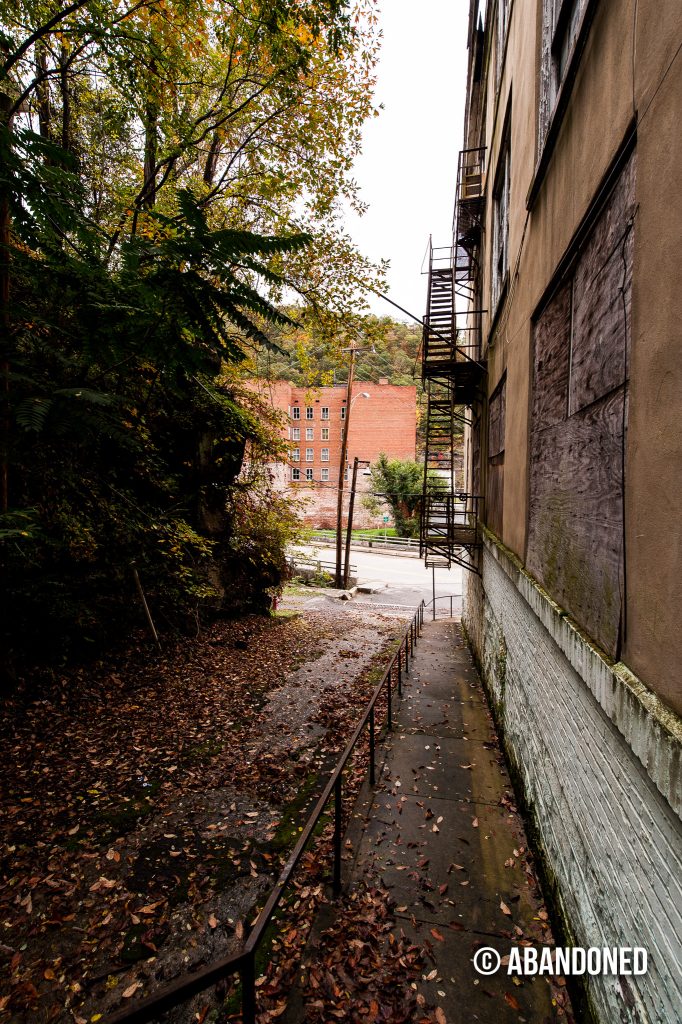