The Netherland Tavern, where General Wade Hampton had his headquarters and compound and the site of a Civil War battle, is located in Virginia.

In 1822, Stuckey Dunn sold 60 acres of land to John Wood, Jr. who either renovated an existing building into a tavern or constructed a tavern on the site. 1 Josiah C. Sanner purchased the property in 1824 and operated the business as “Sanner’s Tavern.” In 1830, land and tavern were conveyed to his wife’s father, James Porter, and to her brother, James D. Porter. The property was deeded back to Sanner in 1835 who then sold it to Leonard Neff.

Neff, who acquired the nearby Netherland House, ran the self-titled “Neff’s Tavern” until his death in 1839. 1 His widow, Pauline Neff, sold both the Neff’s Tavern and the Netherland House to Richard F. Omohundro who rented the Houe and tavern to William A. Netherland. Netherland acquired the properties outright in 1862 and operated the “Netherland Tavern” for many years, serving travelers along the Fredericksburg Stage Road, the nearby Louisa Court House Road, and passengers along the Virginia Central Railroad. 1 2

The Tavern became the scene of action before and after the Battle of Trevilians during the Civil War in June 1864. 1 2 5 Union Lt. Gen. Ulysses S. Grant ordered Maj. Gen. Phillip Sheridan to lead two cavalry divisions west from Cold Harbor in Hanover County to destroy the Virginia Central Railroad track and unite his force with Maj. Gen. David Hunter’s infantry at Charlottesville. 2 3 5 Upon learning of the departure of Sheridan on June 7, Confederate Gen. Robert E. Lee dispatched divisions with Maj. Gens. Wade Hampton and Fitzhugh Lee in pursuit. Hampton, commanding the expedition, made the tavern his headquarters on June 10 and spent the night sleeping on a carpenter’s bench outside the front door. 2 Sheridan, to the north, reached Clayton’s Store the same night; both were separated only by a few miles.

The Battle of Trevilian Station was fought on June 11 and 12 which became the bloodiest and largest all-cavalry battle of the war. 3 5 Unfortunately for the Union, Hampton’s cavalry beat Sheridan to the Virginia Central Railroad on June 11 and the two opposing sides fought to a standstill. Brig. Gen. George Custer entered the rear flanks of the Confederates and captured Hampton’s supply train, but soon became surrounded and had to escape. On June 12, the cavalry forces clashed again northwest of Trevilian Station. Although Union Brig. Gen. Alfred Torbert was able to lay his troops into the Confederacy seven times, they were repulsed with heavy losses and ultimately Sheridan withdrew his force to rejoin Grant’s army.

Overall, the battle was a tactical victory for the Confederacy, and Sheridan failed to achieve his goal of destroying the railroad or meeting up with Hunter’s infantry. 3 It also distracted the troops that led to Grant’s successful crossing of the James River.

The original Netherland Tavern was torn down in 1950. 2 4 A re-creation, built and furnished by Russell B. Anderson, was built in the 1970s and used as a museum filled with personal artifacts and antiques. 4 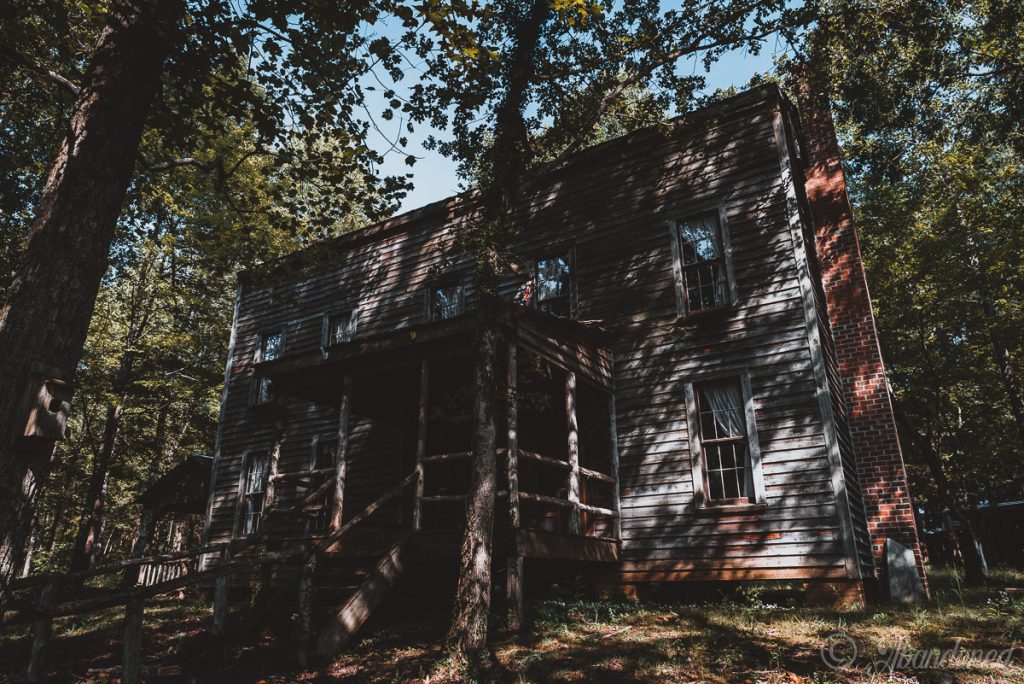 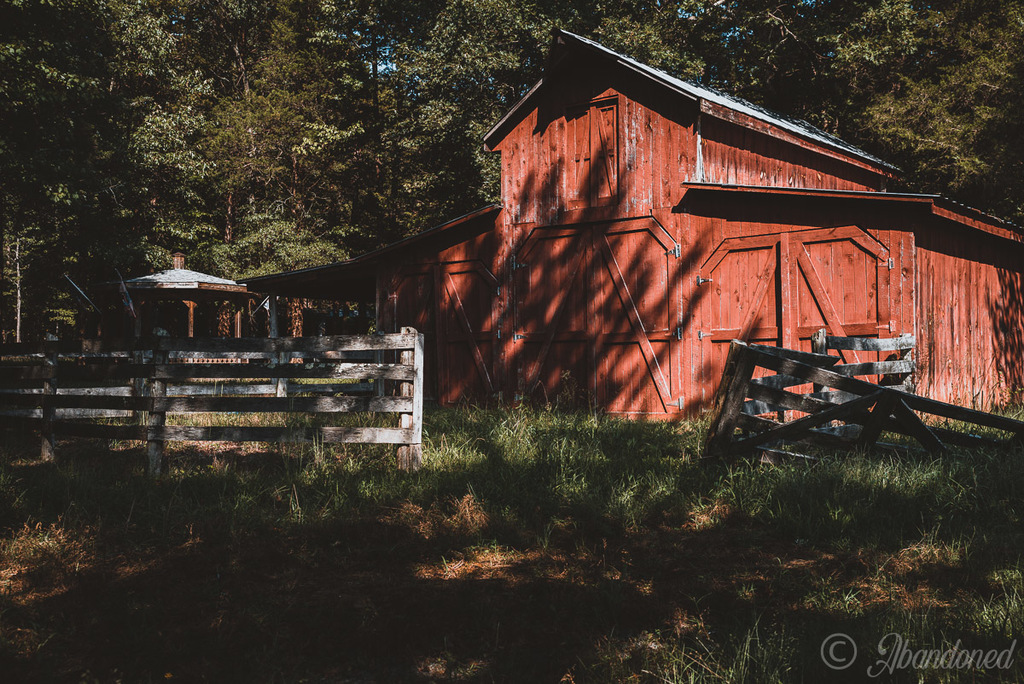 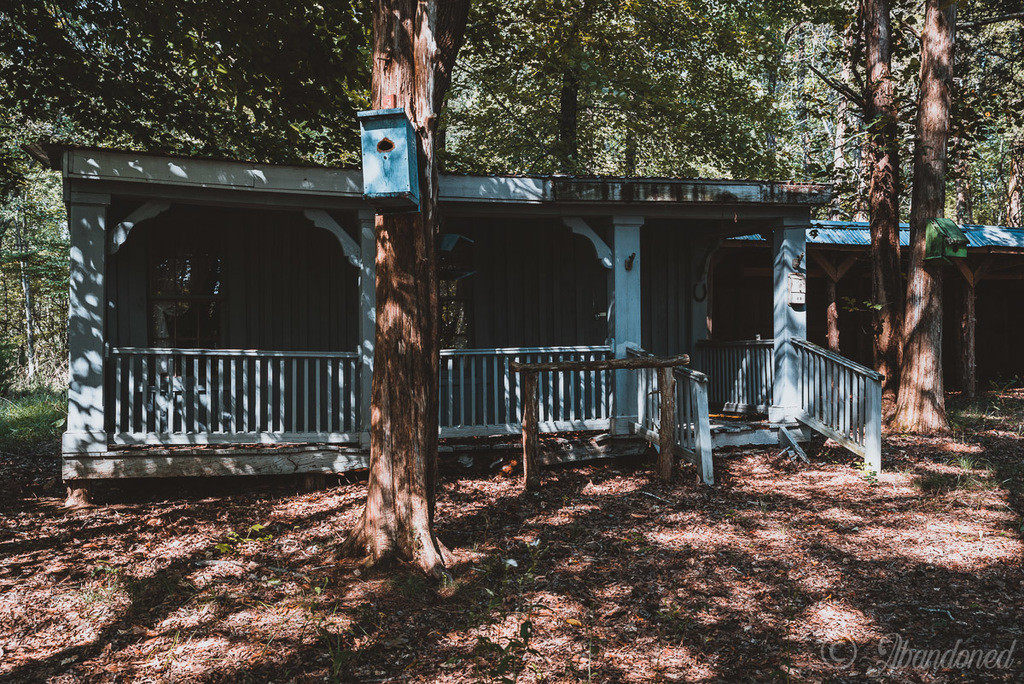 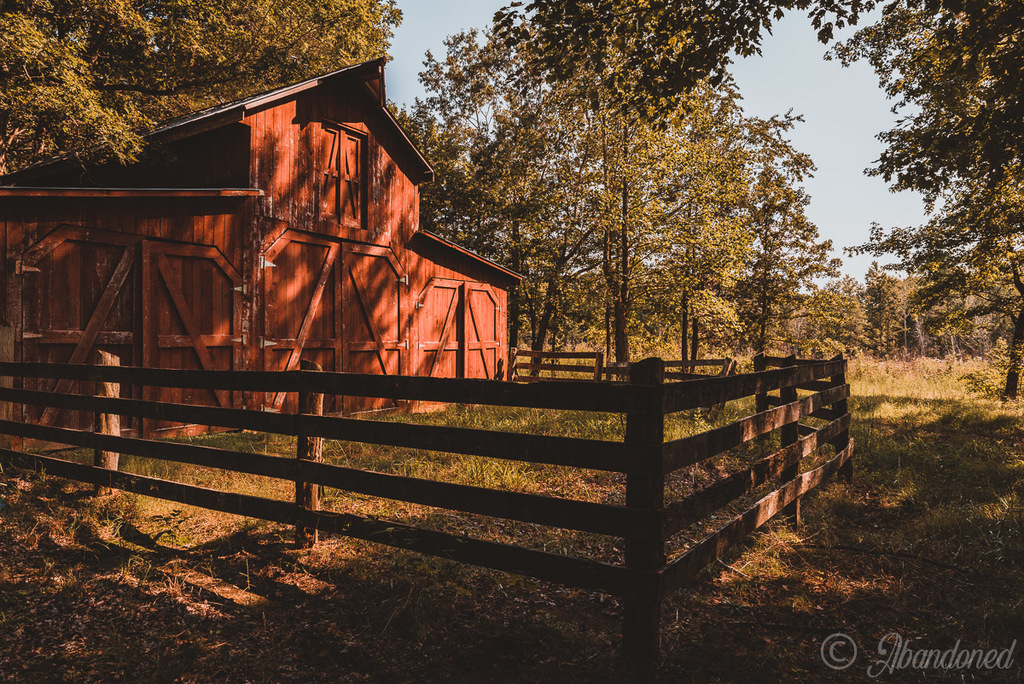 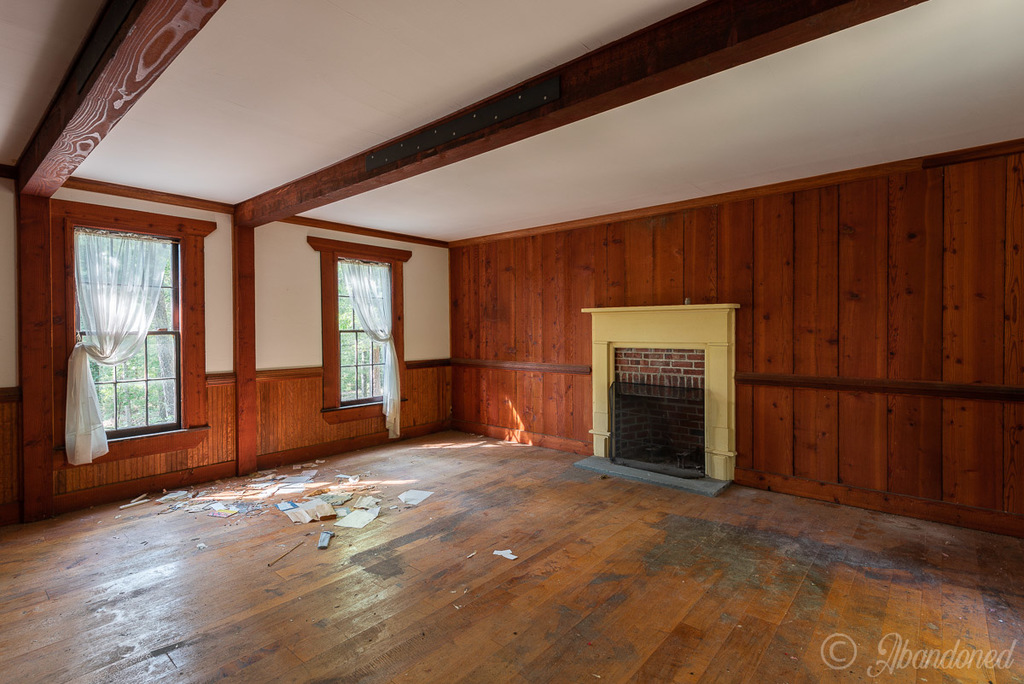 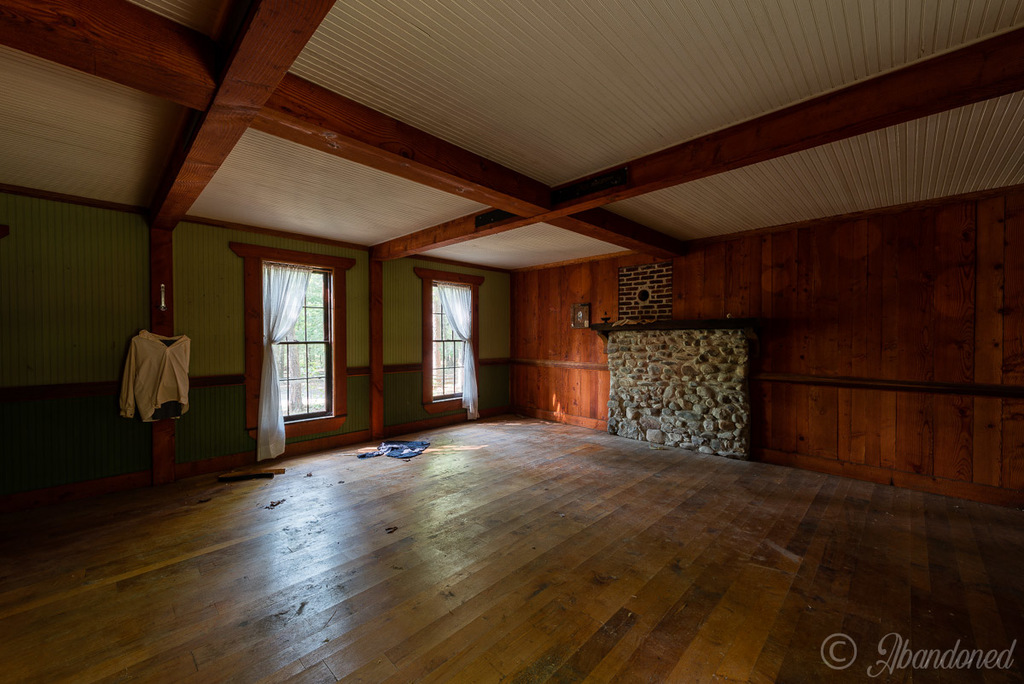 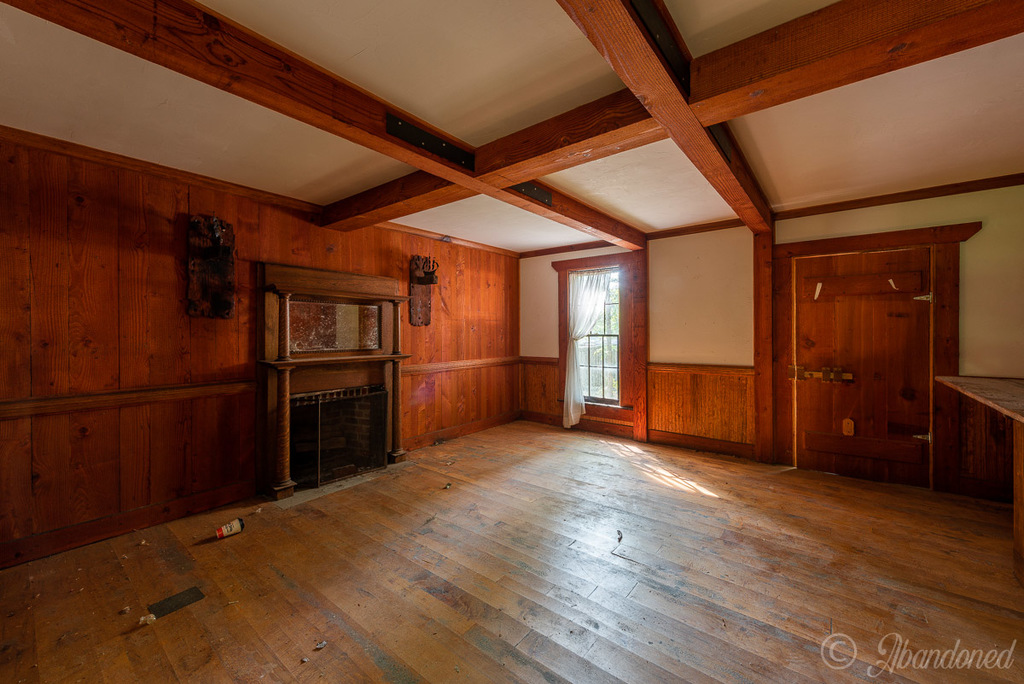