The former Newport Post Office was a former post office in Newport, Kentucky. It was renovated into the Washington Grand, a ballroom and event center.

The Newport post office at Washington Avenue and East 8th Street was dedicated on February 1, 1901, and replaced an earlier wood-frame structure. 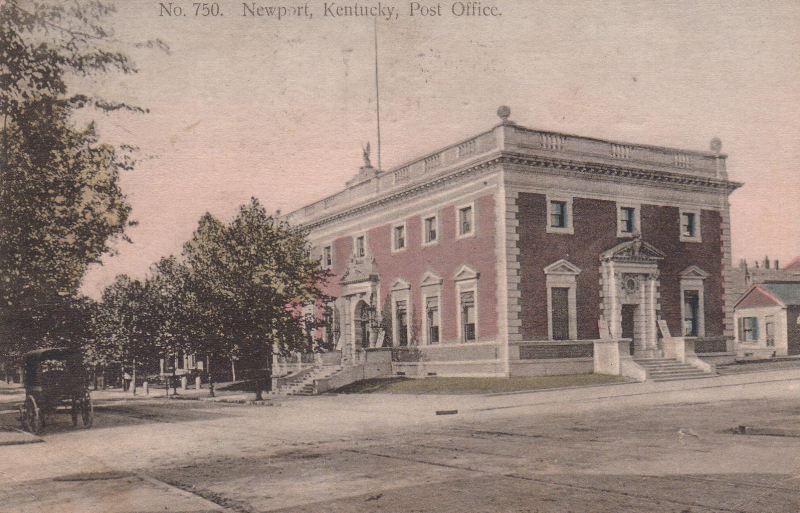 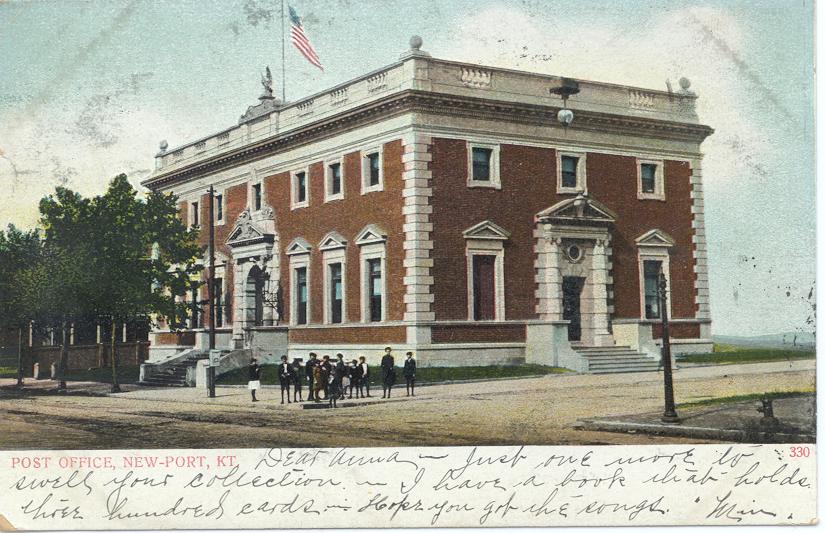 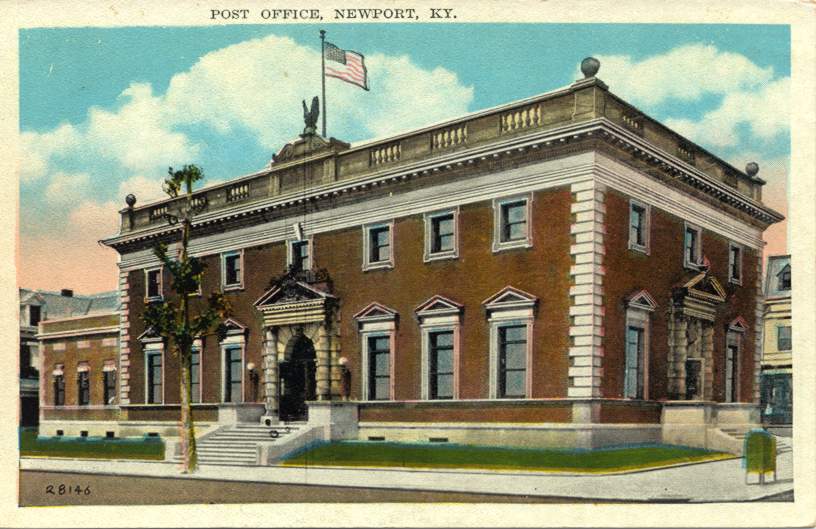 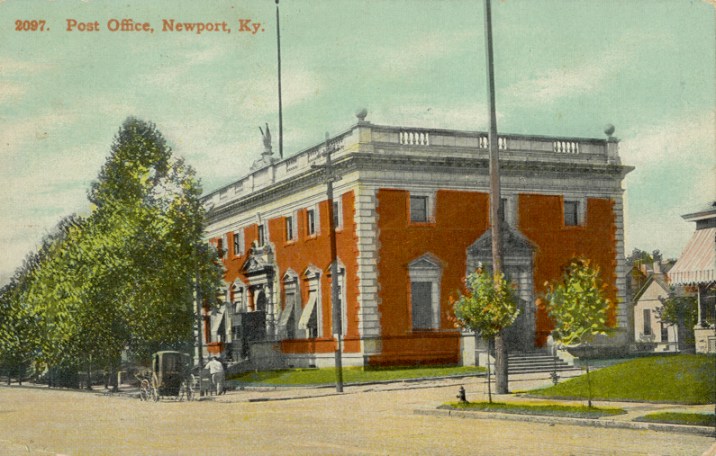 The vacant structure was acquired by Gene Martin for $250,000 who had planned on renovating the structure into The Washington Grand, a ballroom dance studio and reception hall on a restored first floor, and a private residence on the second floor. 1 Design work was completed by WORK Architecture + Design. 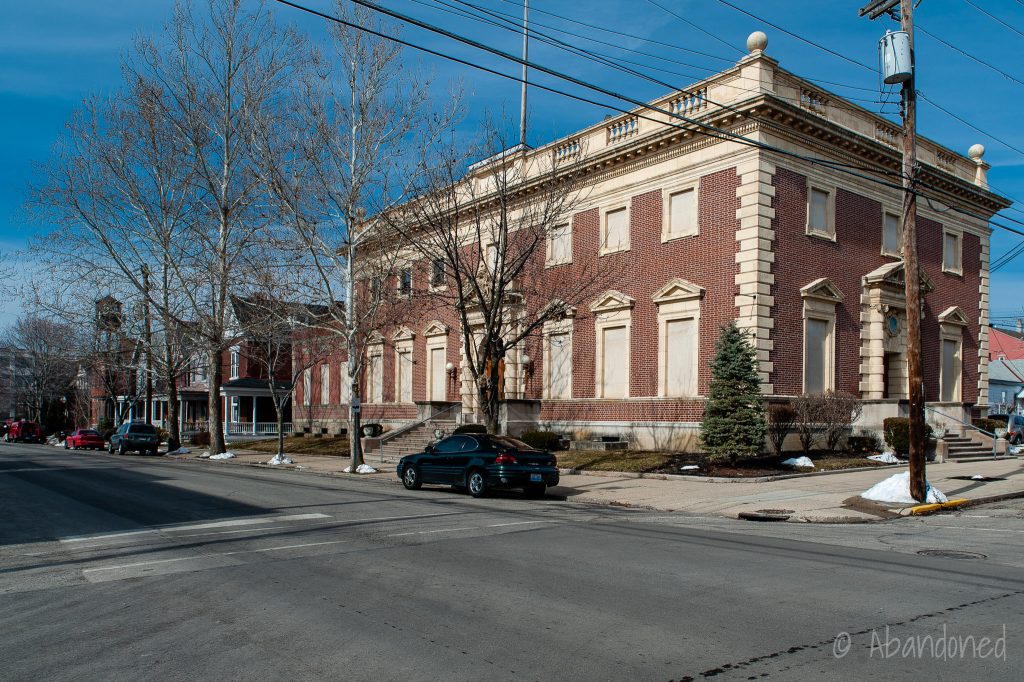 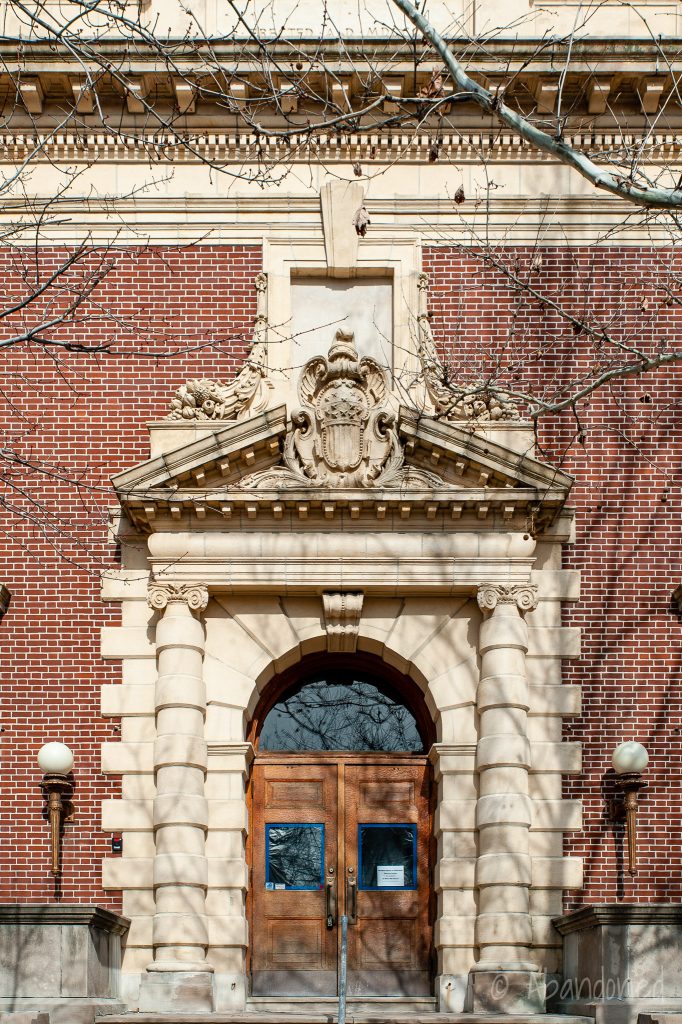 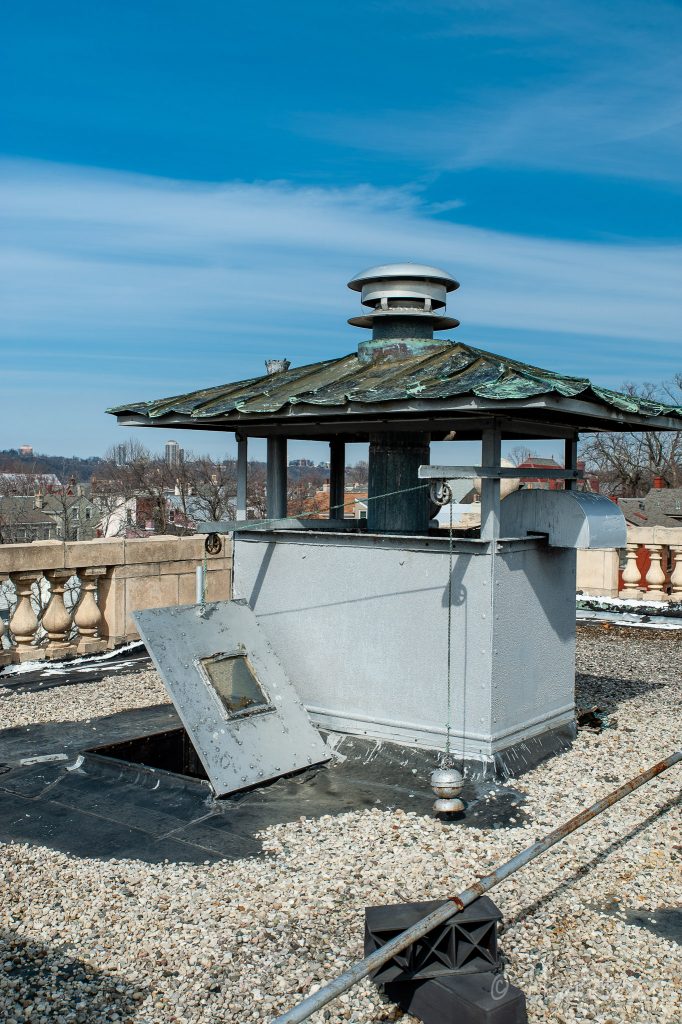 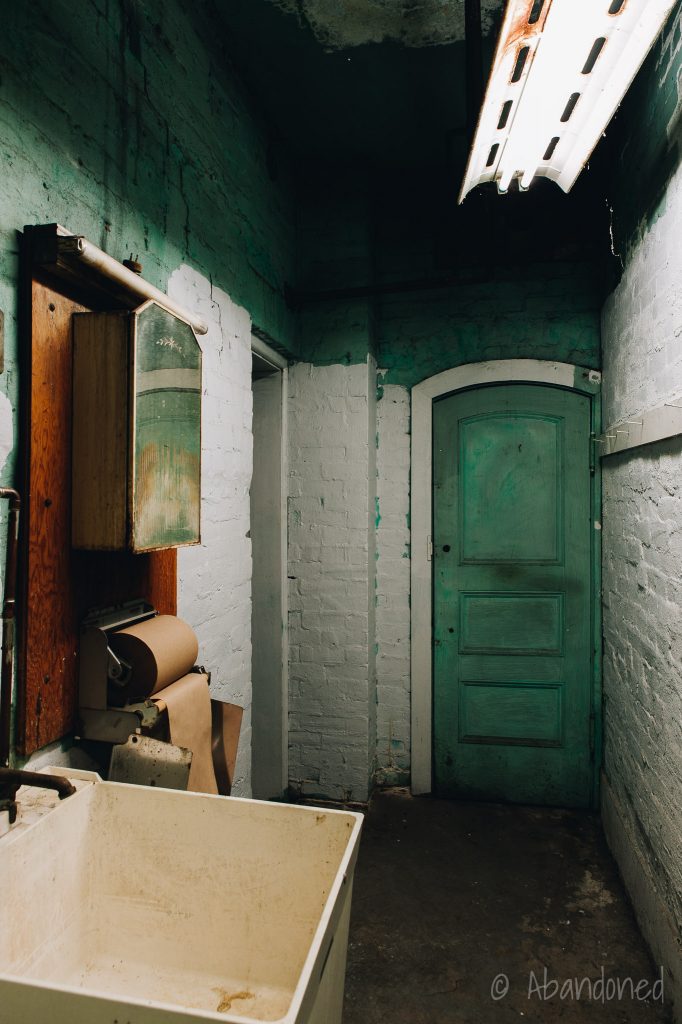 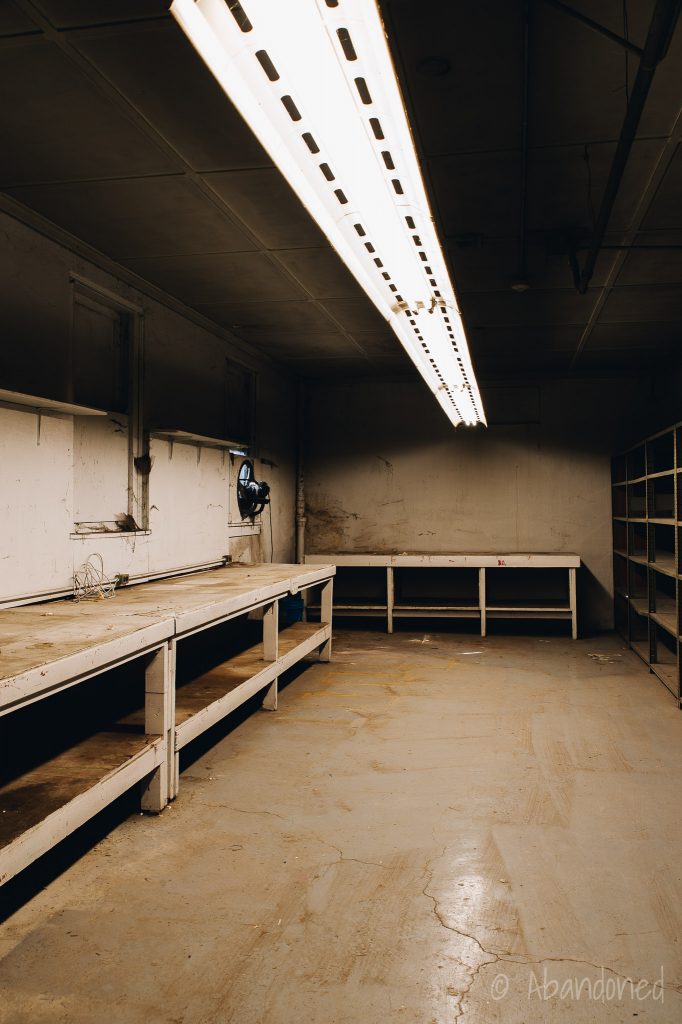 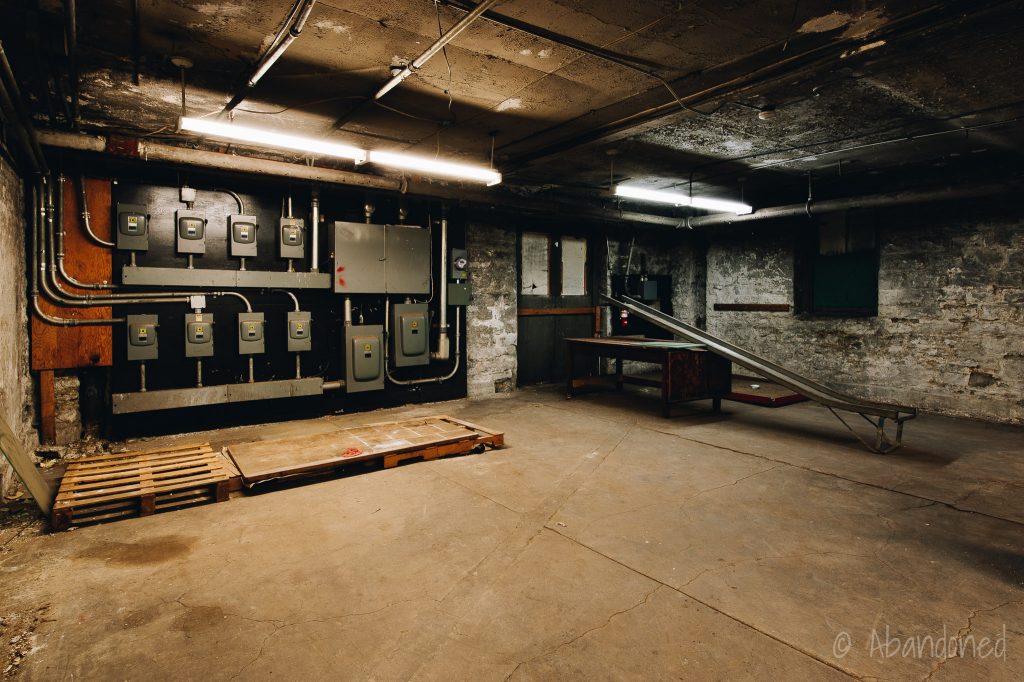 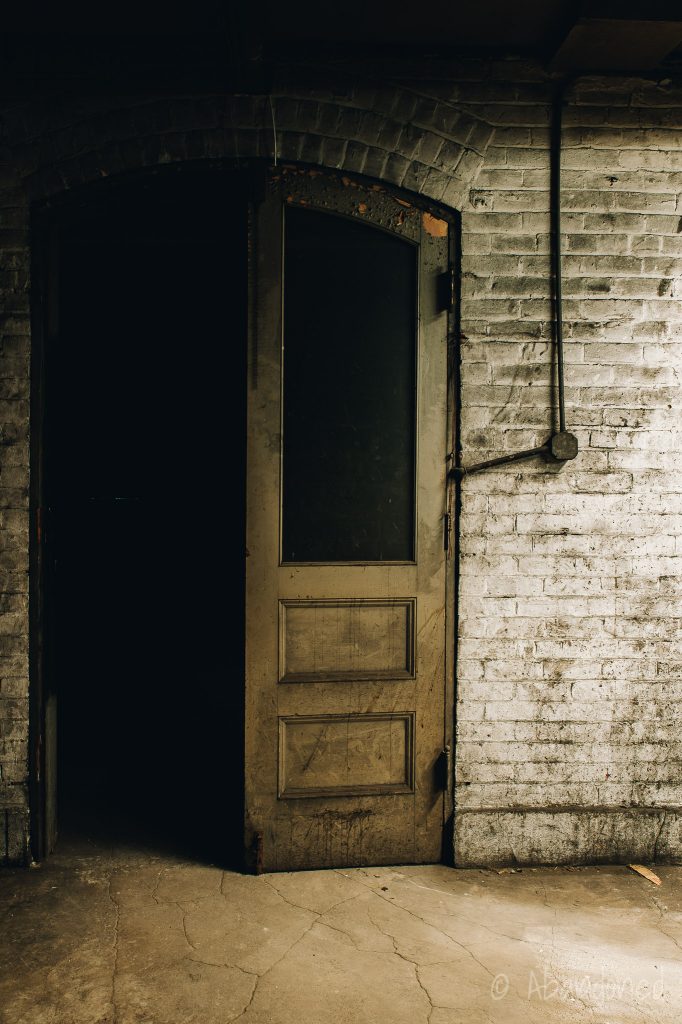 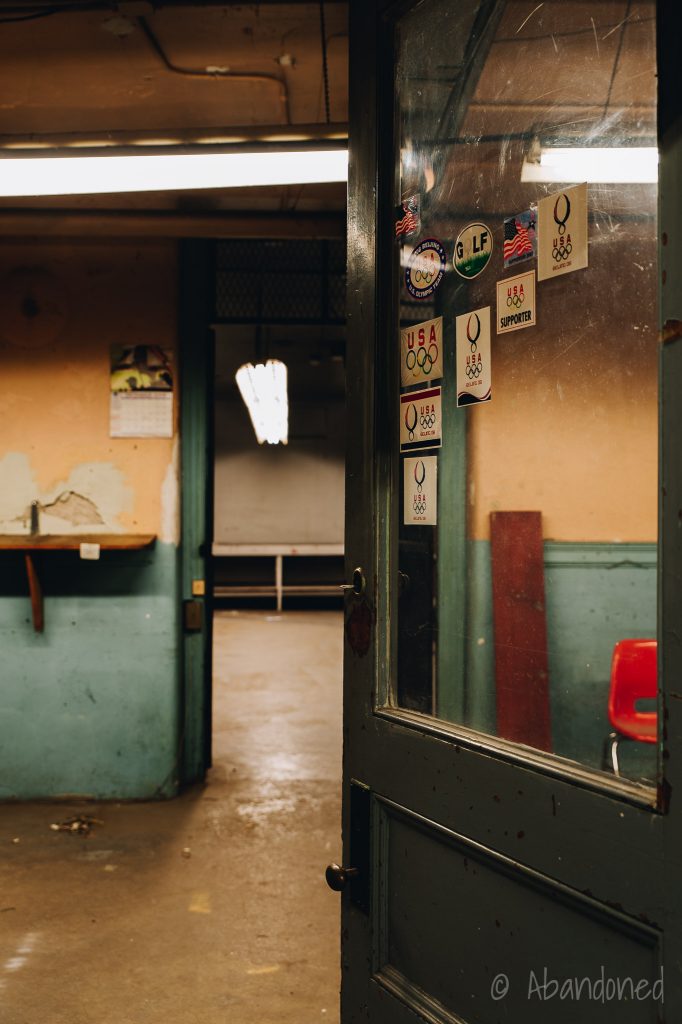 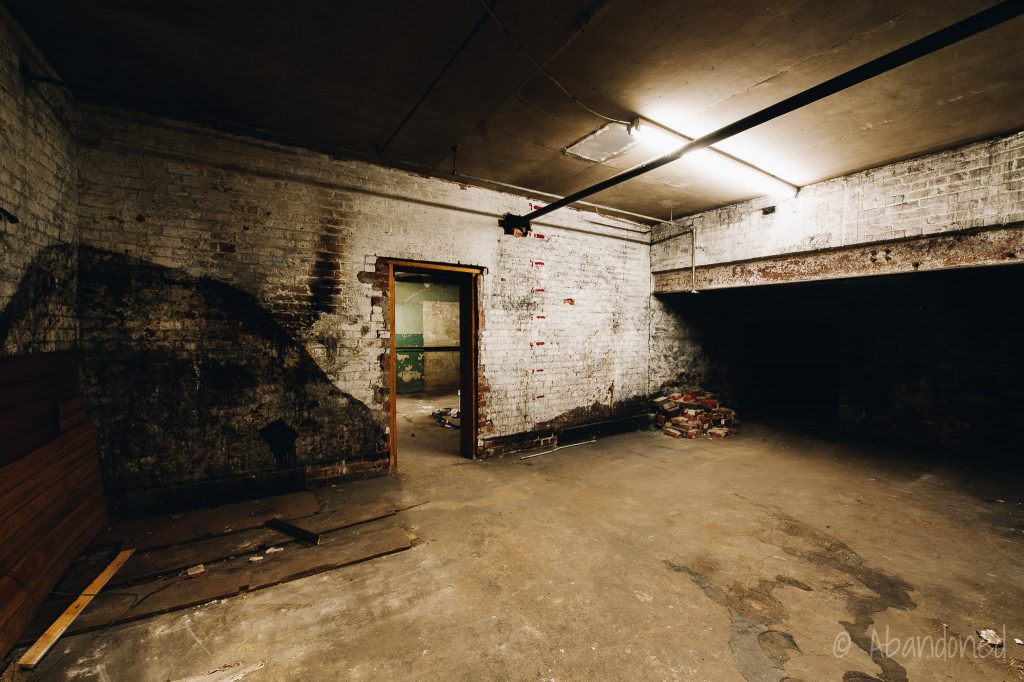 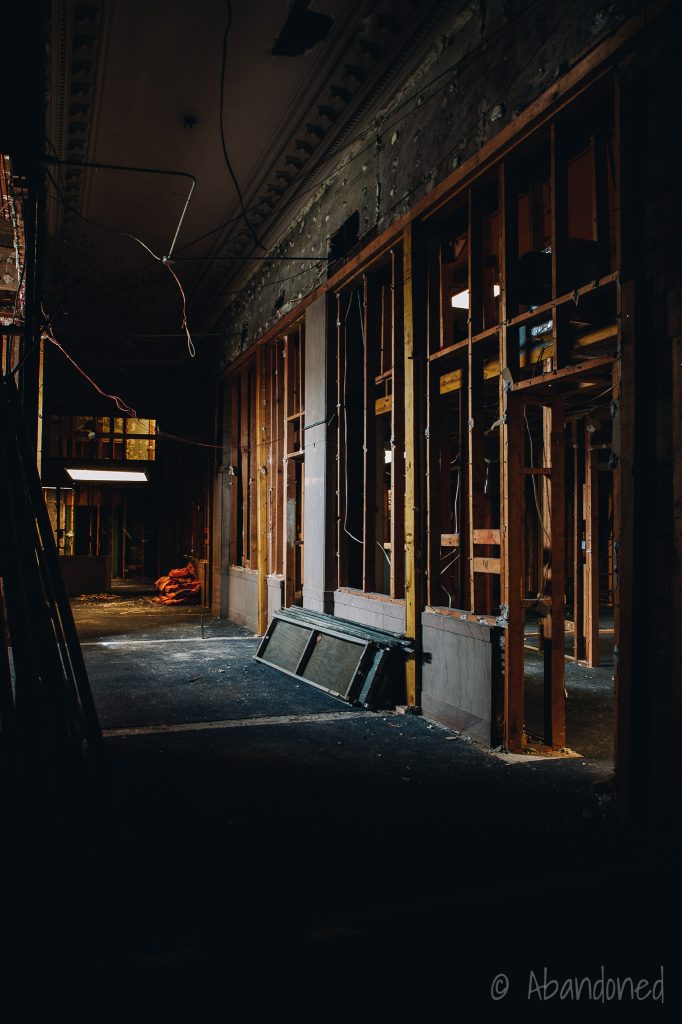 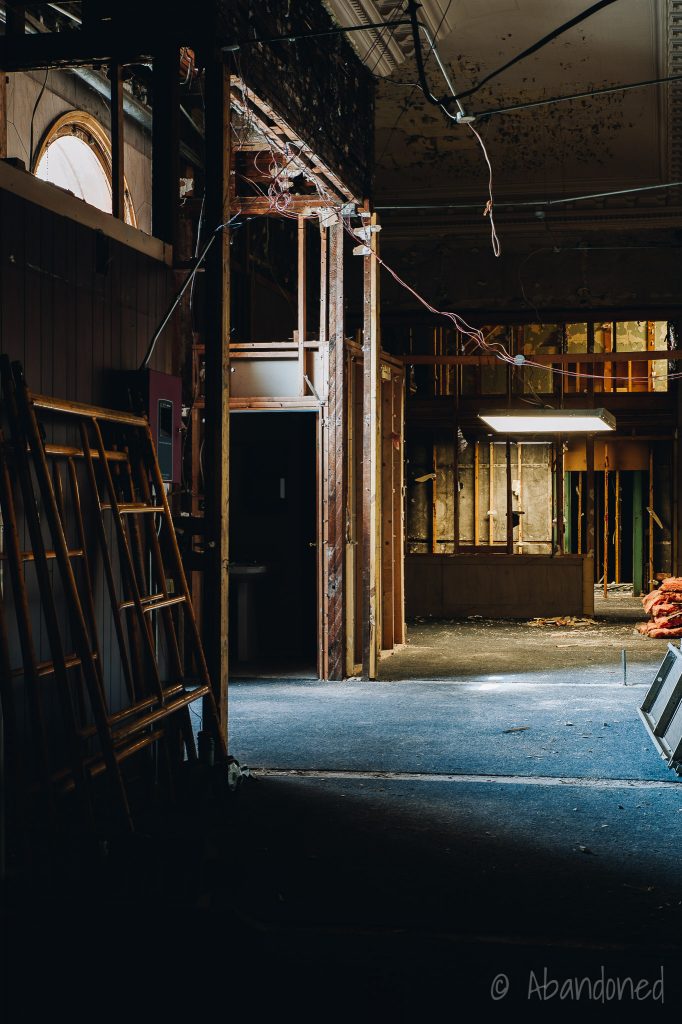 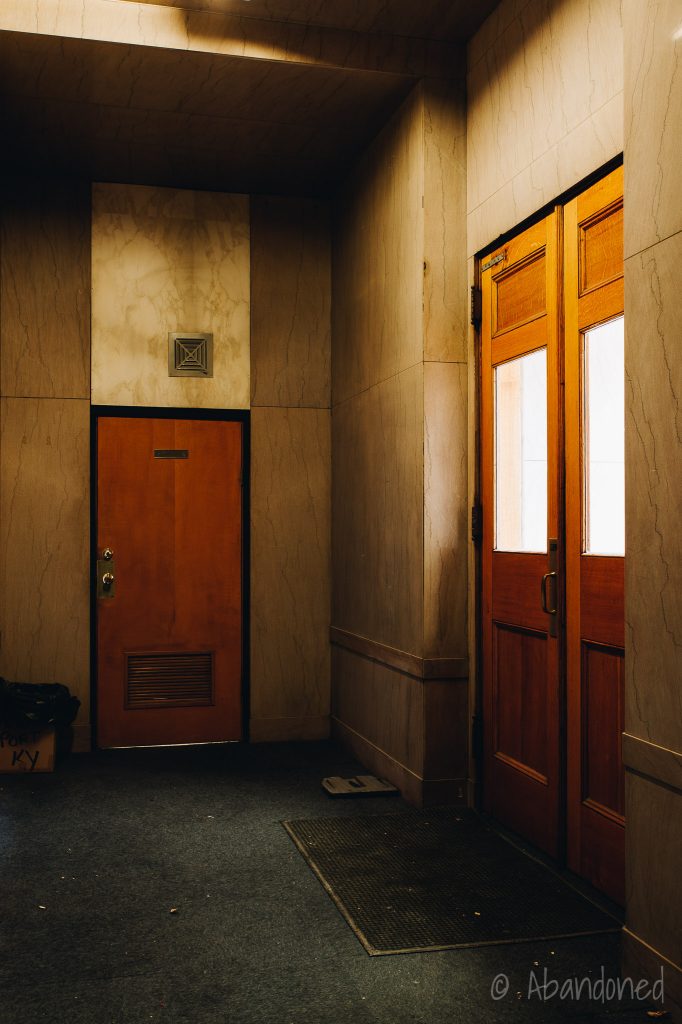 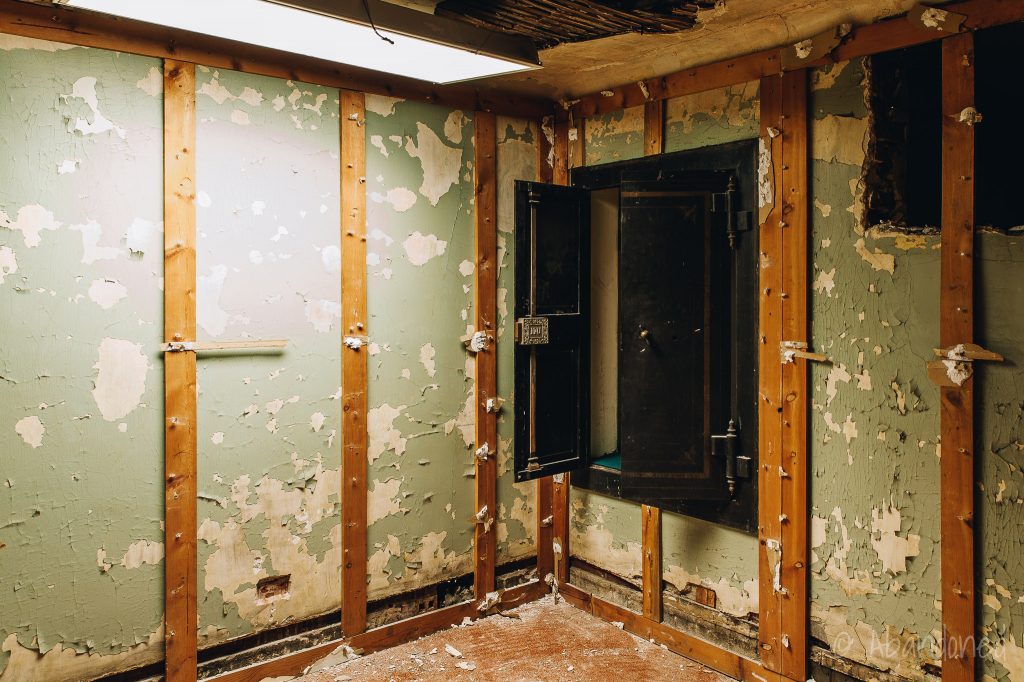 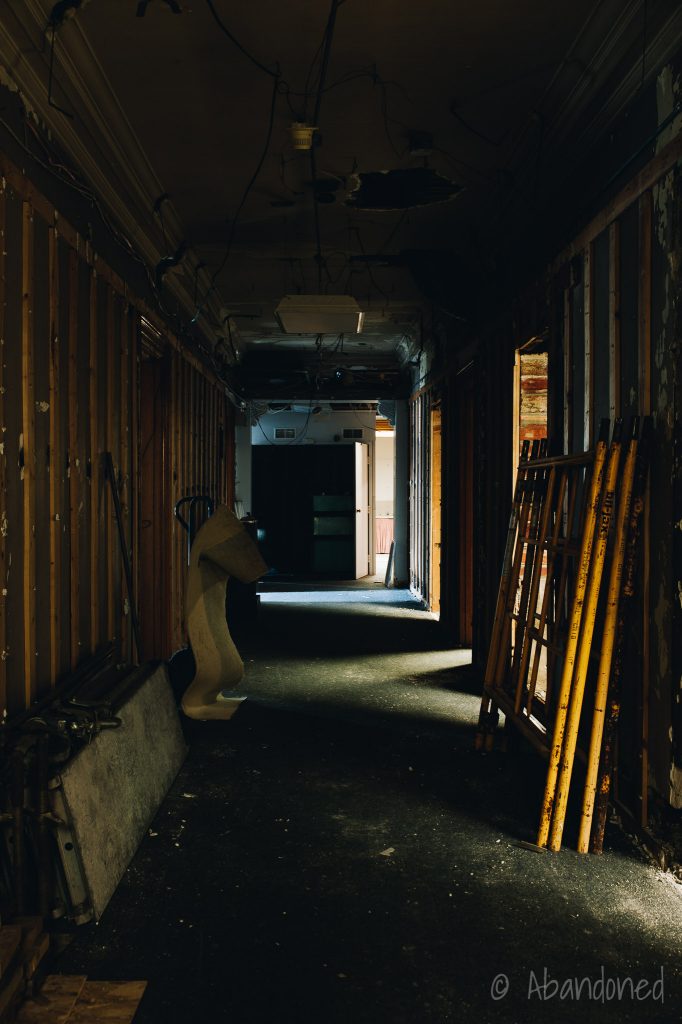 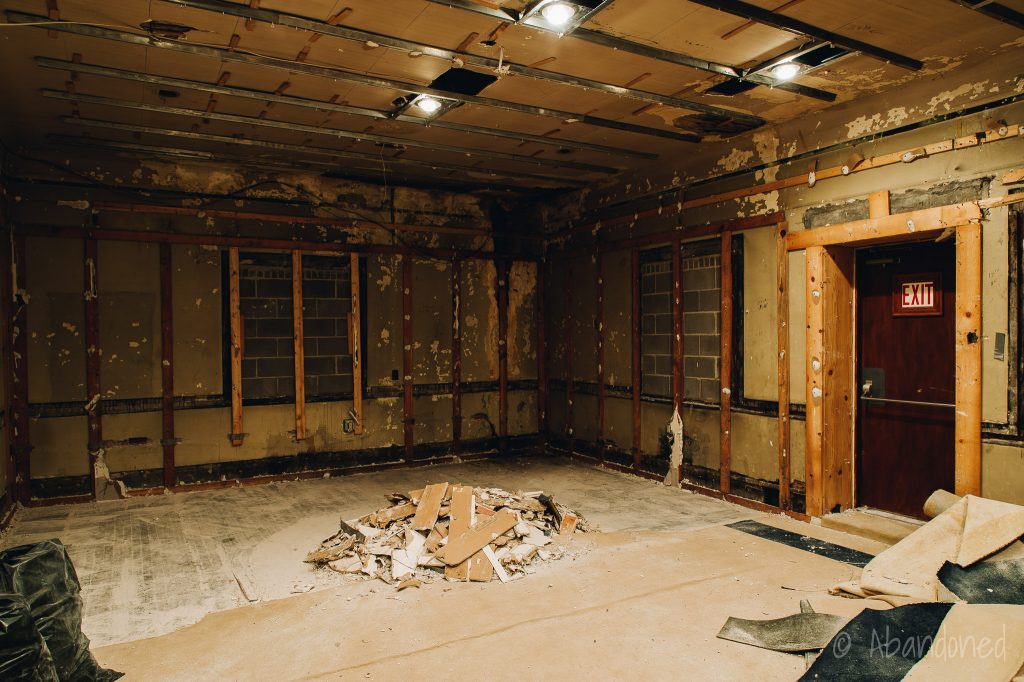 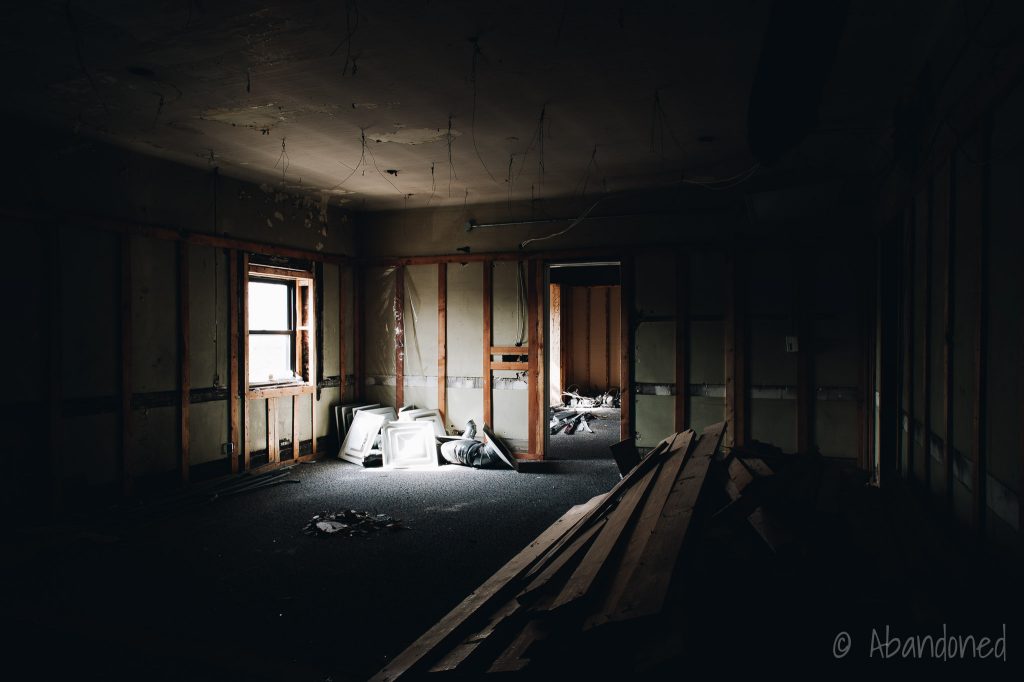 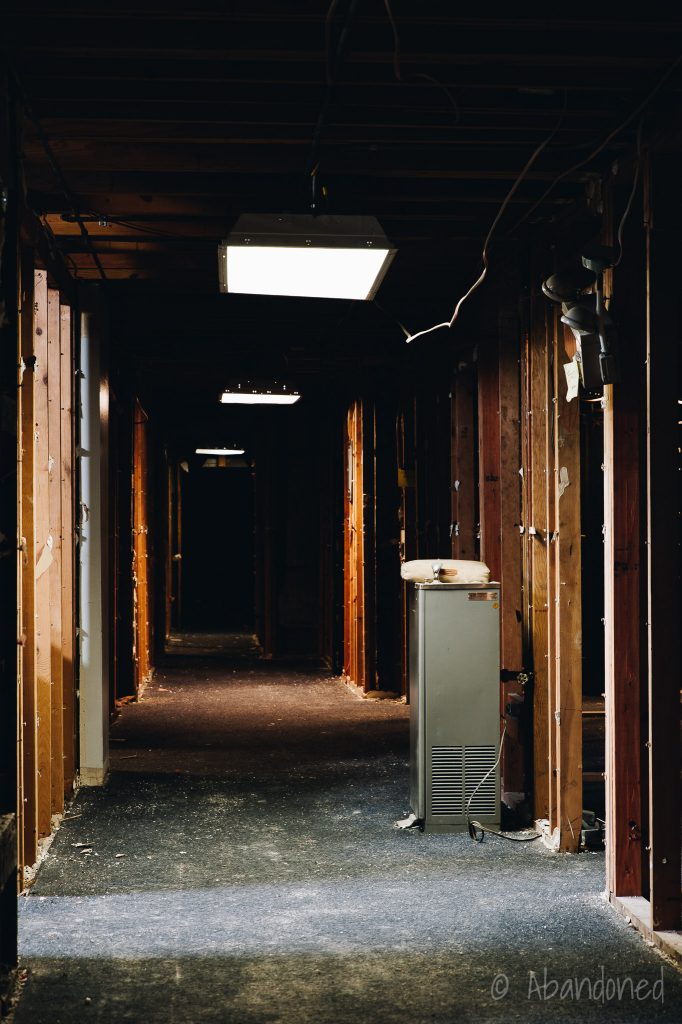 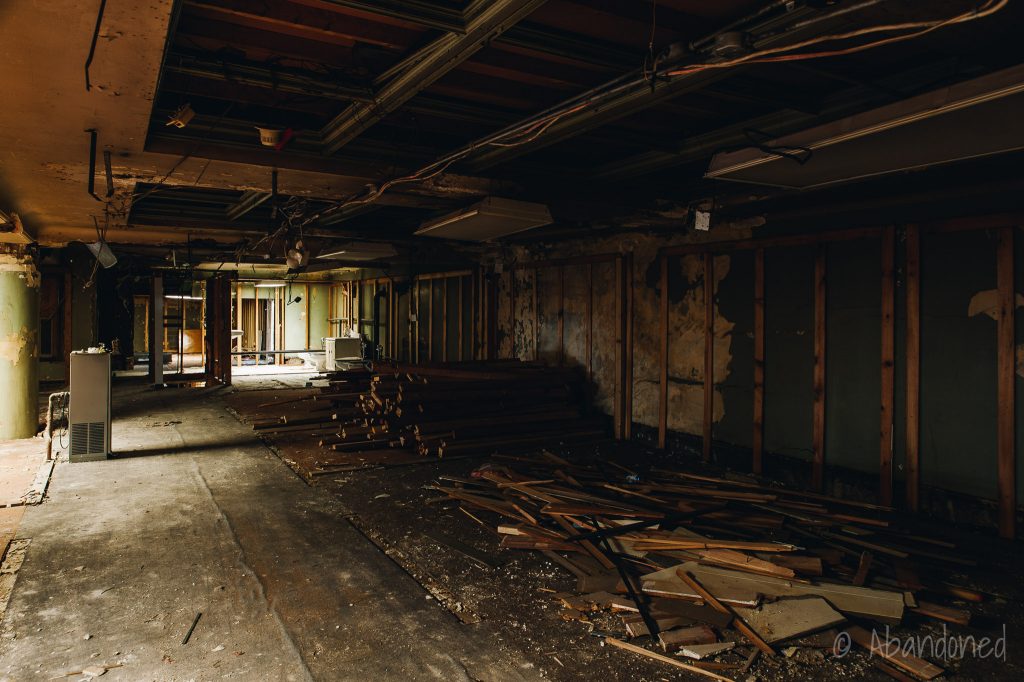 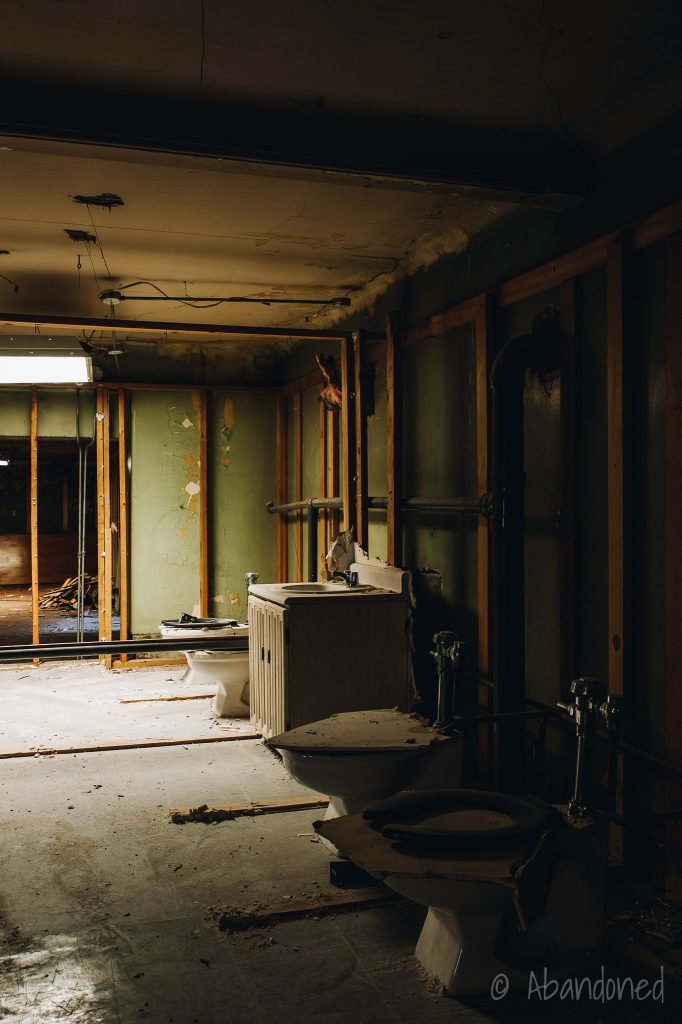 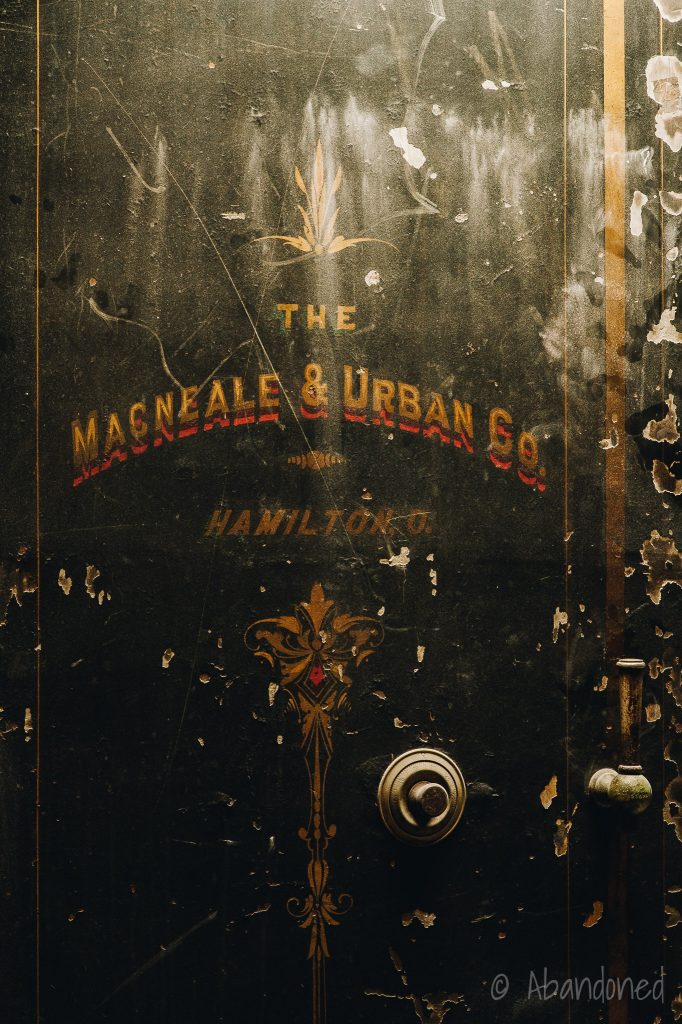 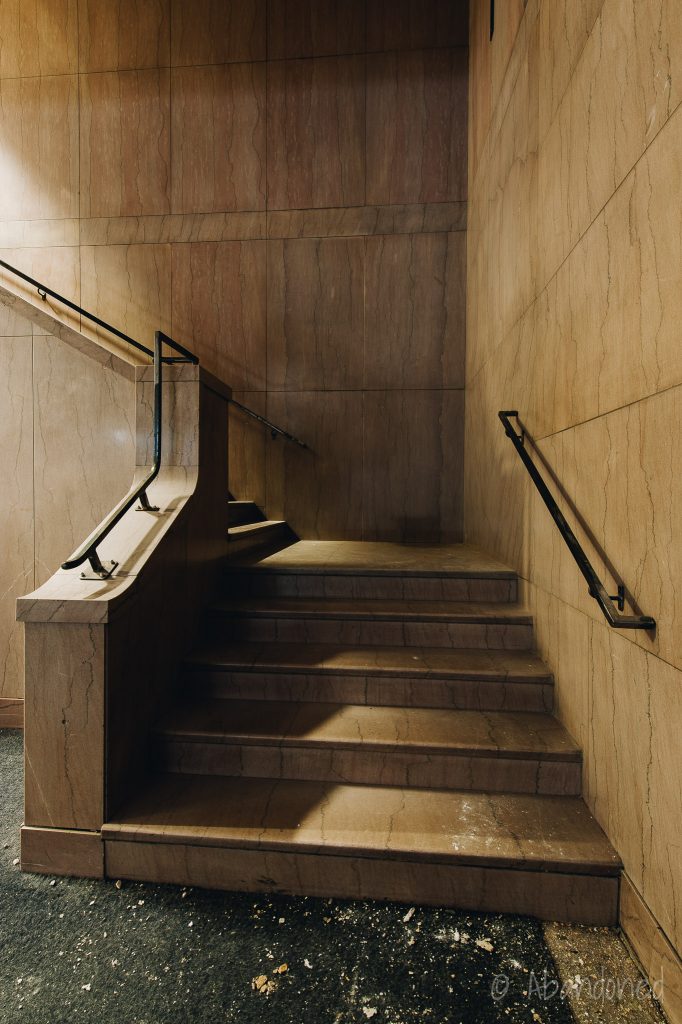 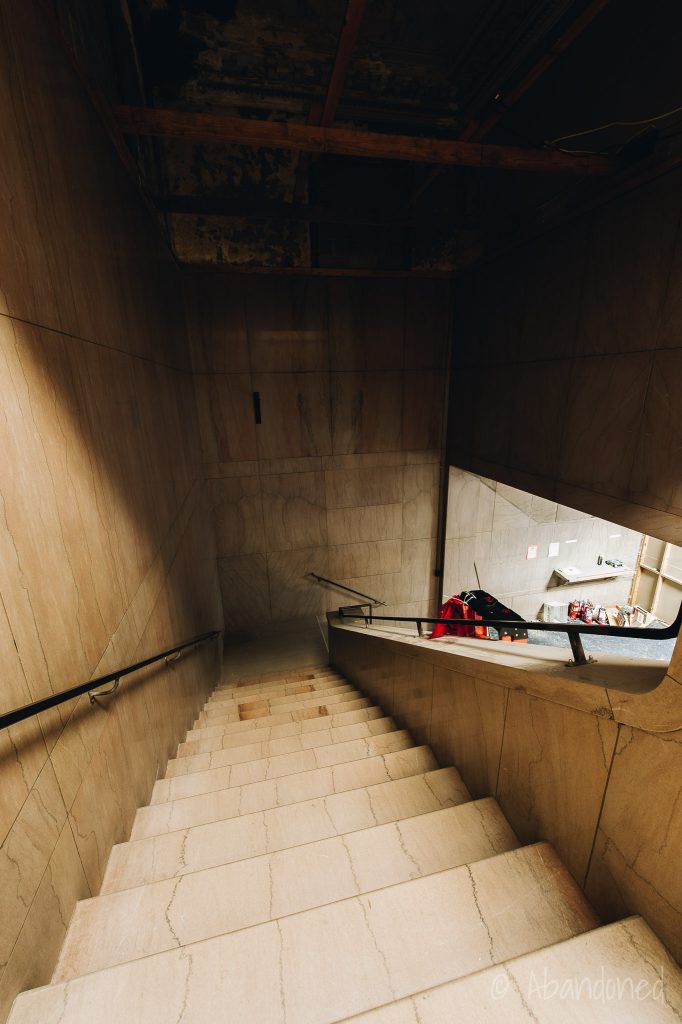 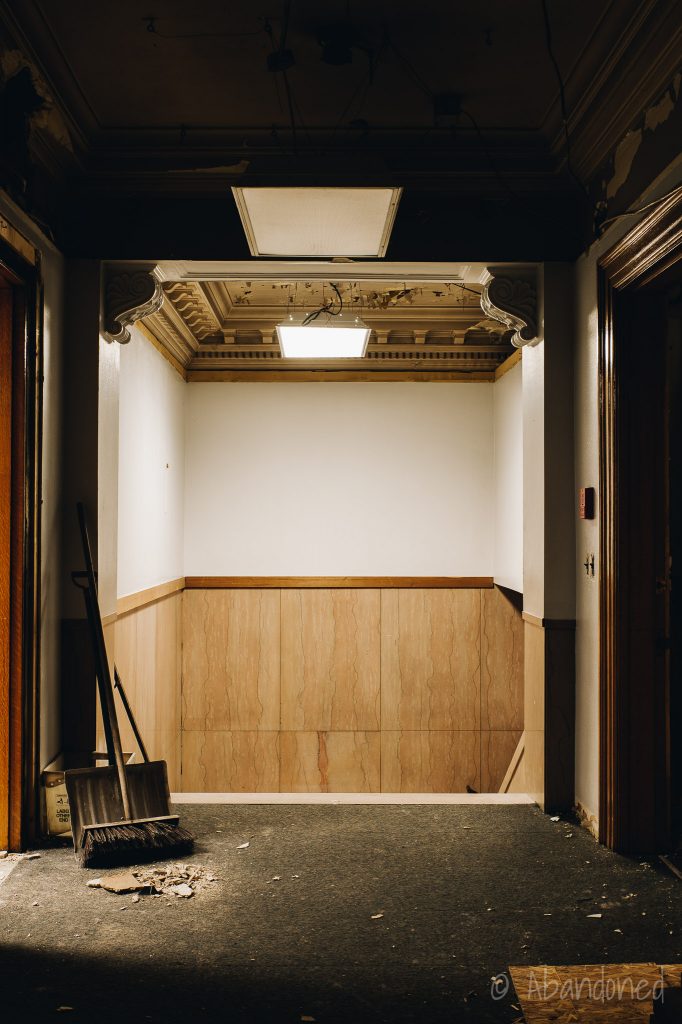