The Ohio & Kentucky Railway (O&K) was incorporated by the Kentucky Block Cannel Coal Company, which had leased 5,400 acres of cannel coal in Caney in Morgan County. The railroad was headed by W. DeL. Walbridge and headquartered in Cannel City. 1 Construction of the O&K began in October 1899 from the Lexington & Eastern Railway (L&E) 1.37 miles from Jackson, and the first 26 miles were completed on June 10, 1901. 1 The route included the 300-foot timber-lined Hampton Tunnel at the head of Frozen Creek and Claney Tunnel.

The line was initially operated under contract by the L&E until July 1, 1904. 1 When the contract expired, only O&K passenger trains ran into Jackson over trackage rights with the L&E; freight trains had to be dropped off at the junction with the L&E.

The 3½-mile Caney & West Liberty Railroad (C&WI) was constructed between Cannel City to Caney via Spring Branch, where it climbed a large hill via switchback and descended into the White Oak Creek valley to serve the White Oak Cannel Coal Company mines at Piedmont. 1 After the C&WI went into bankruptcy, it was renamed the Caney, Piedmont & Morehead Railroad and operated until December 1907.

The O&K was extended north by 12.8 miles between 1910 and 1911 to access additional coal deposits and a small but growing lumber industry along the Licking River west of West Liberty. 1 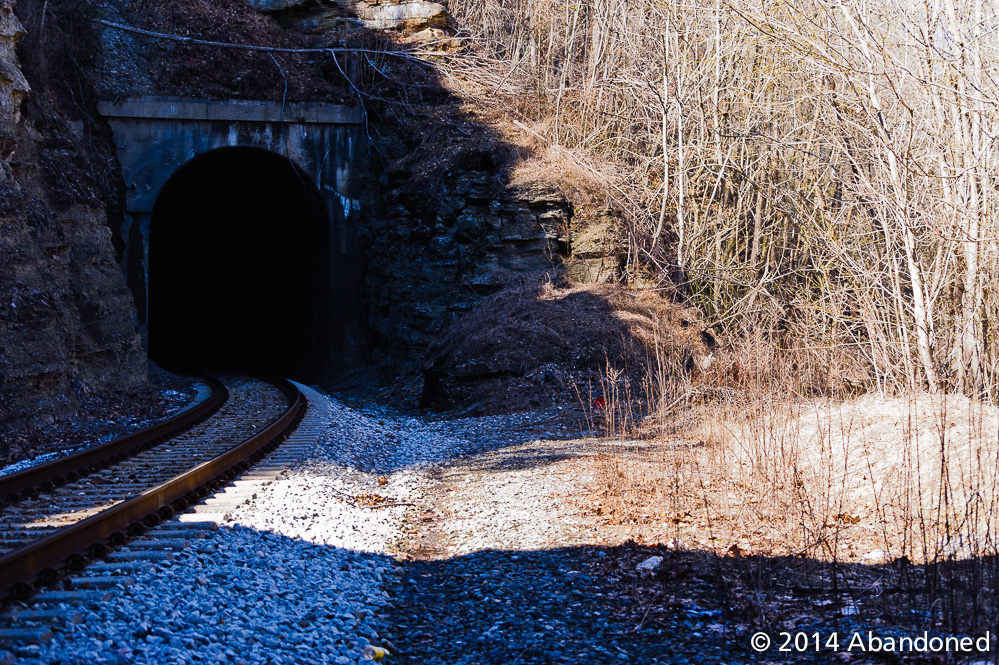 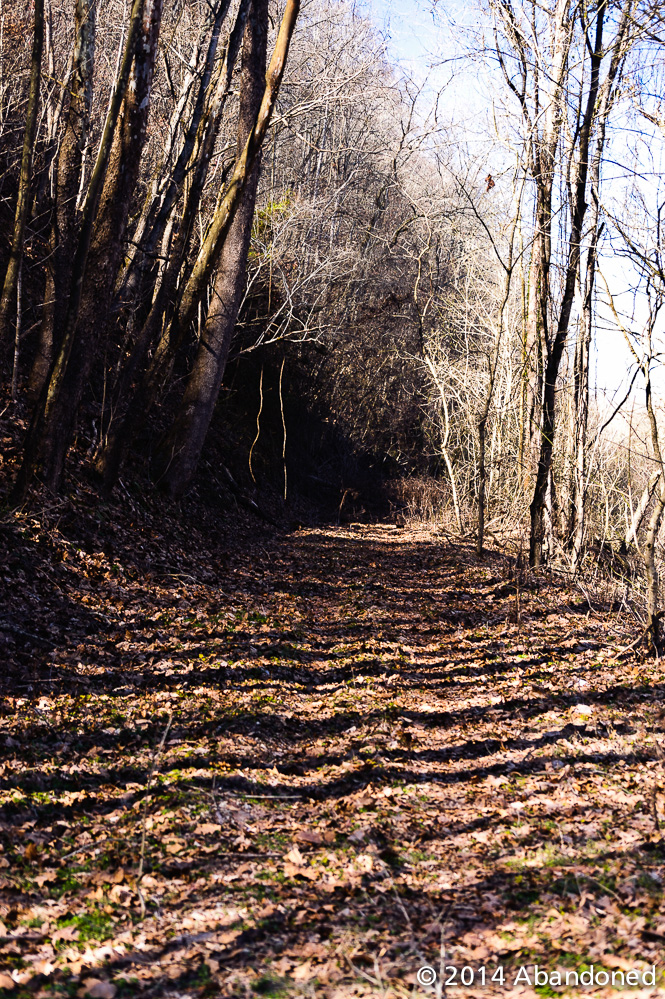 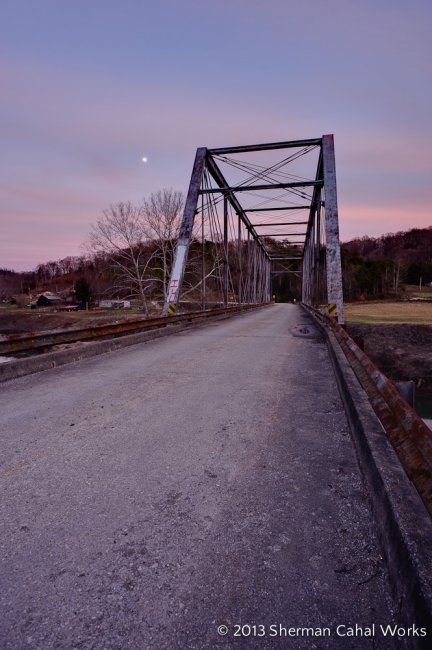 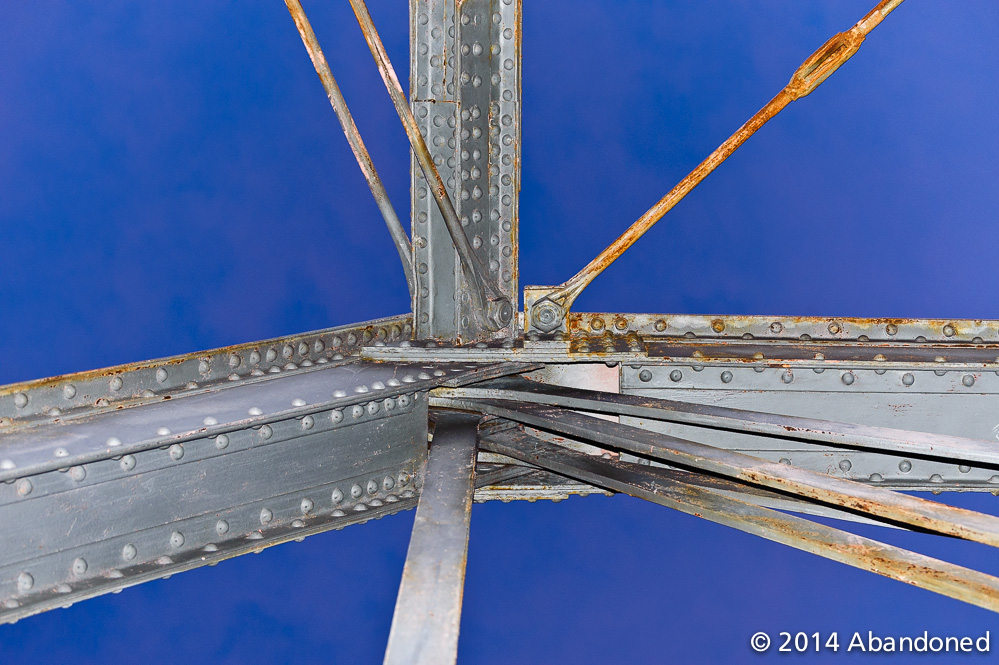 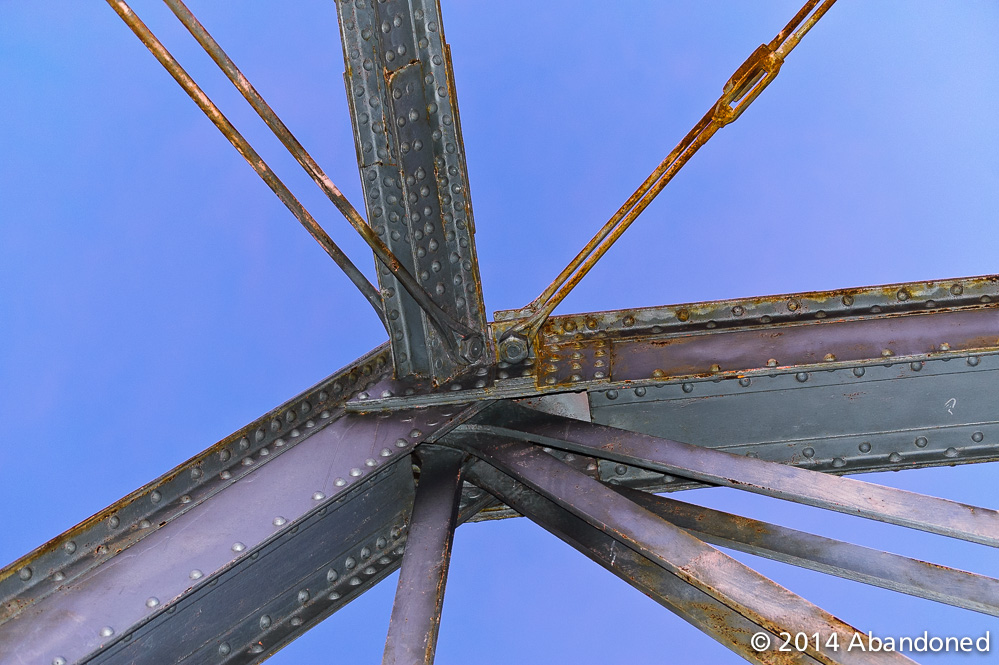 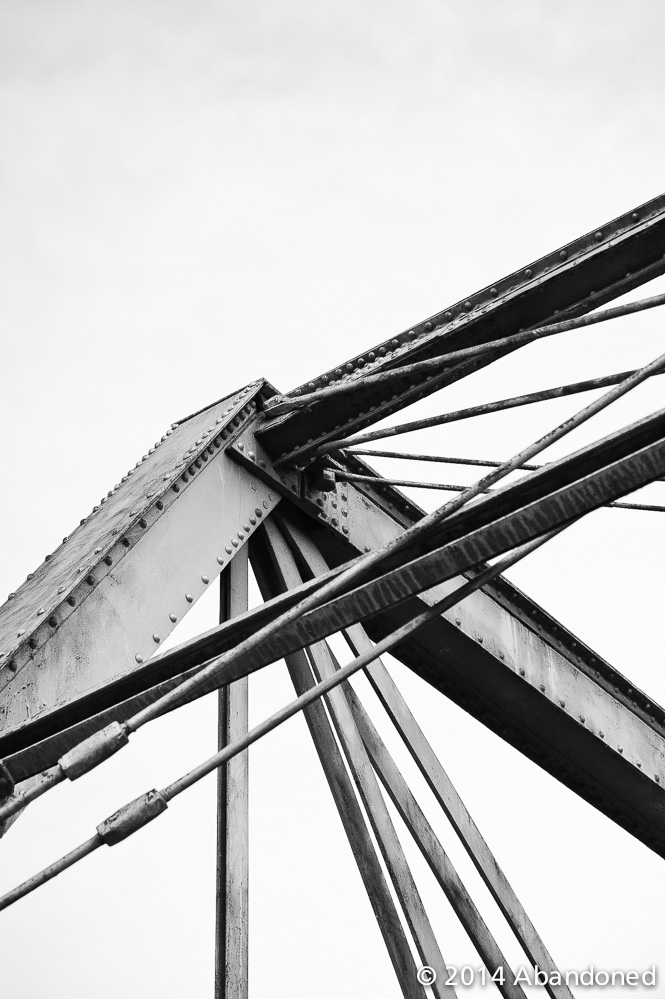 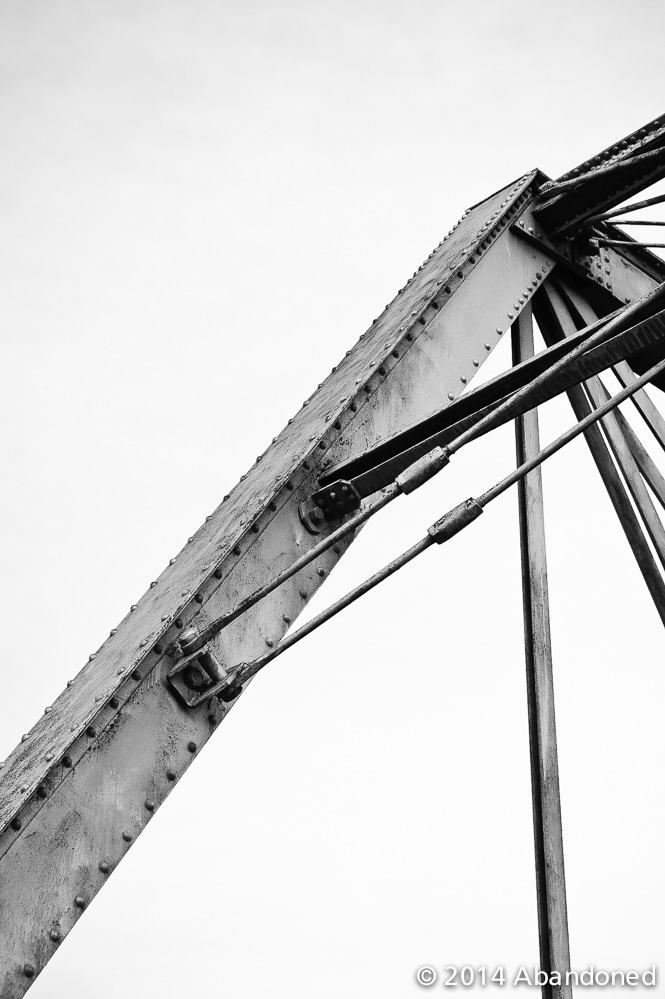 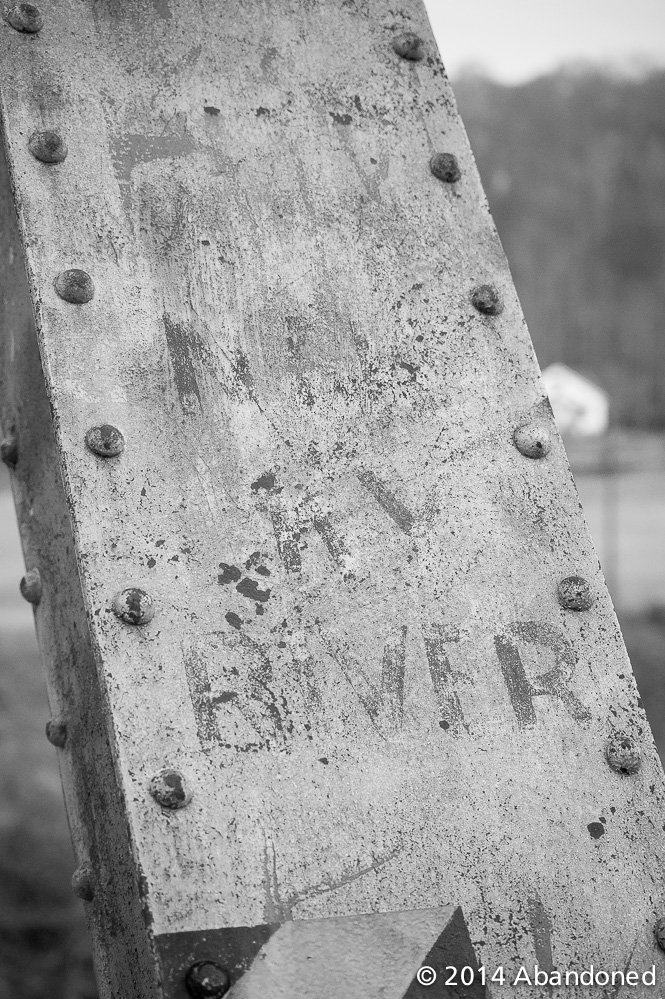