The Old Company Club is a former clubhouse for the Lehigh Navigation & Coal Company in Pennsylvania. It later became a nursing home.

The Old Company Club was constructed by the Lehigh Navigation & Coal Company in 1909 1 3 / 1913 8 as living quarters for its officers, engineers, and technicians, as well as serving as guest lodging for visiting dignitaries, coal dealers, and other guests. 1 3 The building’s role expanded rapidly as it became entertainment headquarters for coal dealers visiting the Panther Valley mines, and was the site of many sales meetings and labor negotiations. The club was also the scene of many weddings, banquets, and social events.

The clubhouse, extensively renovated in 1945, was operated until May 6, 1957, when a lack of management and staff left it unable to serve guests. 1 3 In 1958, the coal company pondered the fate of the clubhouse and removed the interior finishings pending a final decision to demolish the building.

Seeking to reopen the clubhouse as a combination hotel, restaurant, and entertainment venue, a group of five local residents purchased the Old Company Club in February 1949. 1 3 The new owners hired Reuben Bodenhorn of Philadelphia to perform interior improvements, which adding a bar with a design featuring charcoal and coral schemes, installing a cocktail lounge, renovating 21 bedrooms with wall-to-wall carpeting, refurbishing the dining room with a black and gold color palette, 3 and wiring the facility for stereophone sound. 1 The clubhouse reopened as the Summit Hill Lodge on August 12. 3

For the added convenience of guests, four detected motel units were later added and the tennis courts were removed in lieu of an enlarged parking lot. 2

Although Summit Hill Lodge was renovated in 1980, it was mired in debt. Unable to pay its obligations, the property was sold at a sheriff’s sale for $3,096 to the Pennsylvania National Bank & Trust Company in March 1982. 6

After languishing for several years, the building was renovated into the Summit Hill Personal Care Lodge. 7 The seniors-only residence and lifestyle facility offered 24-hour personal care services for residents and operated between January 1986 and 2017. 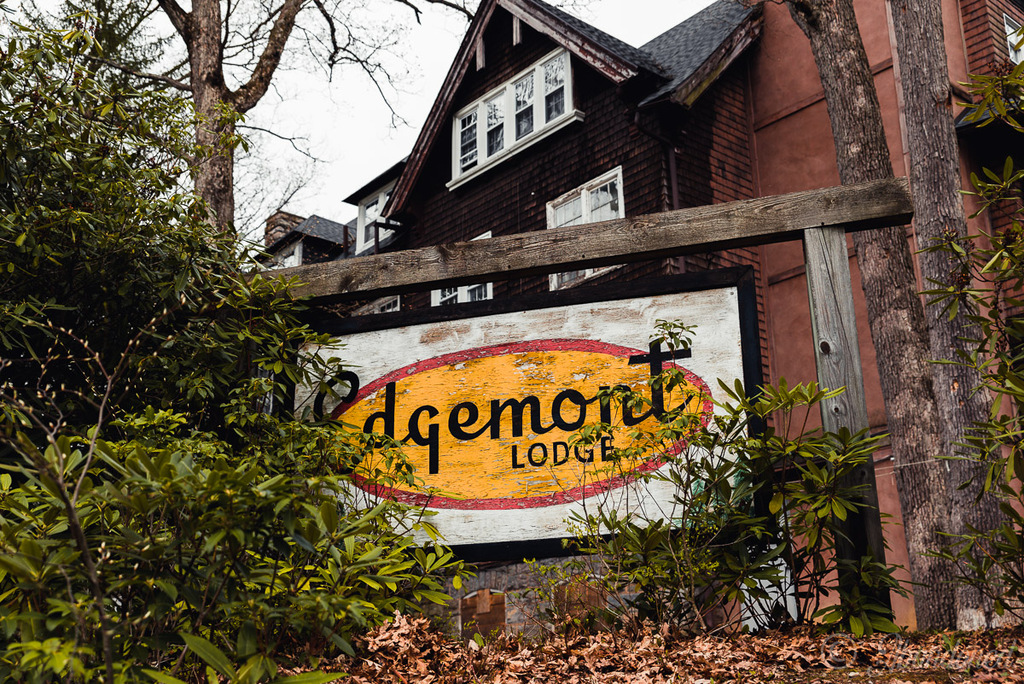 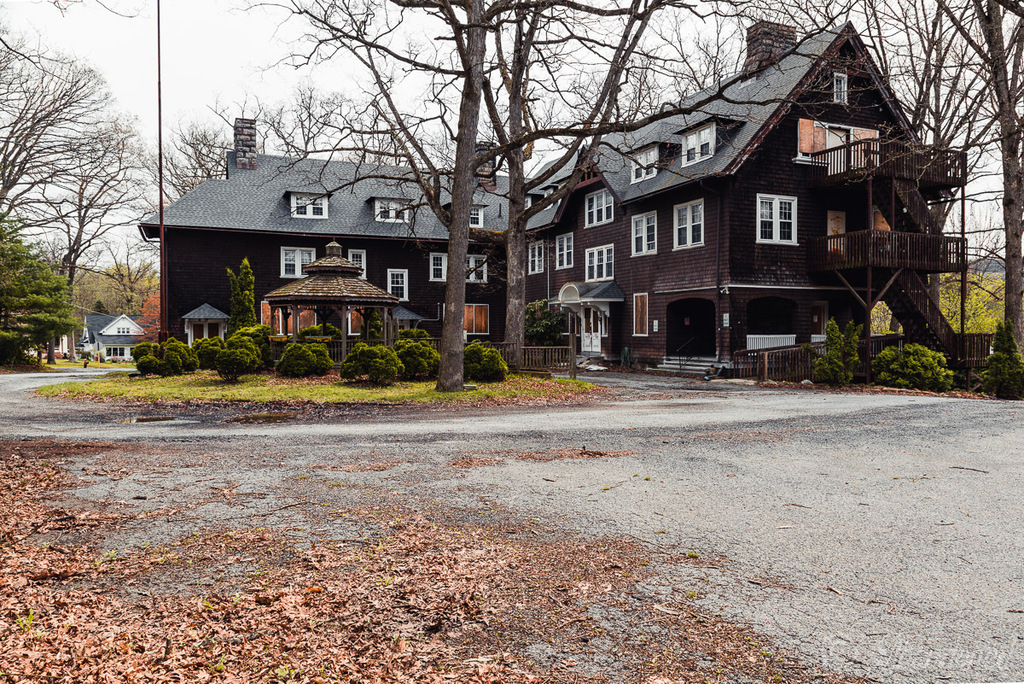 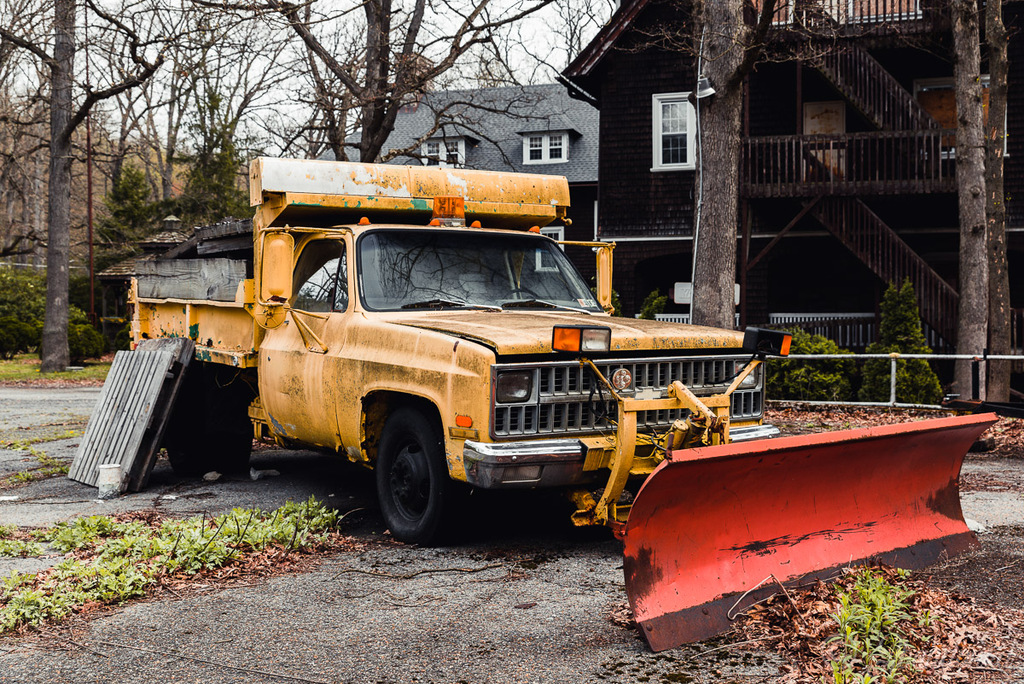 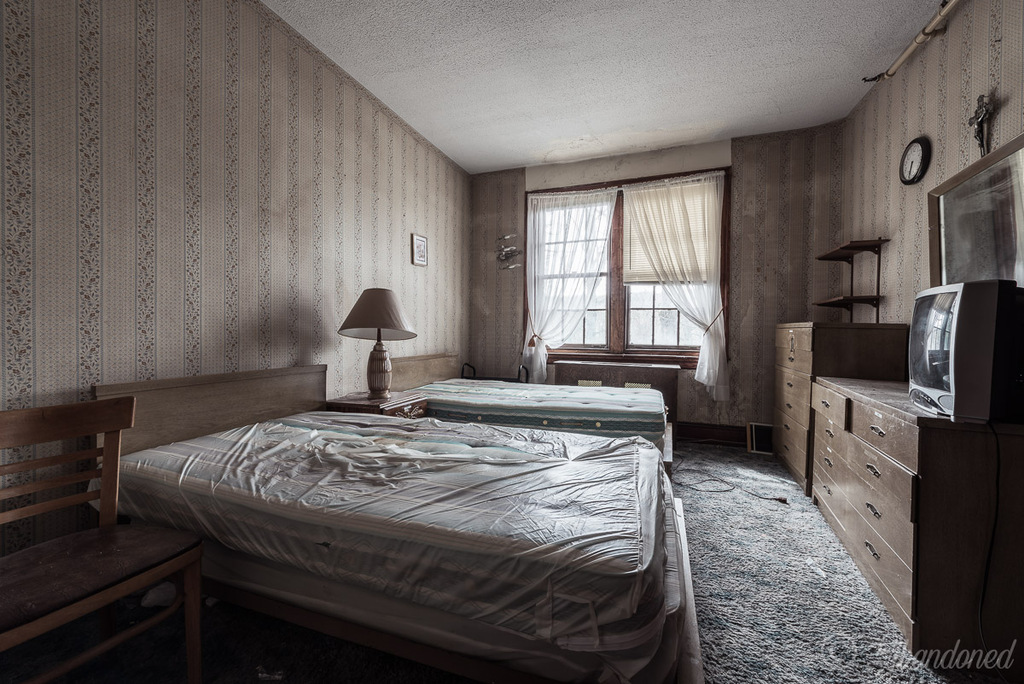 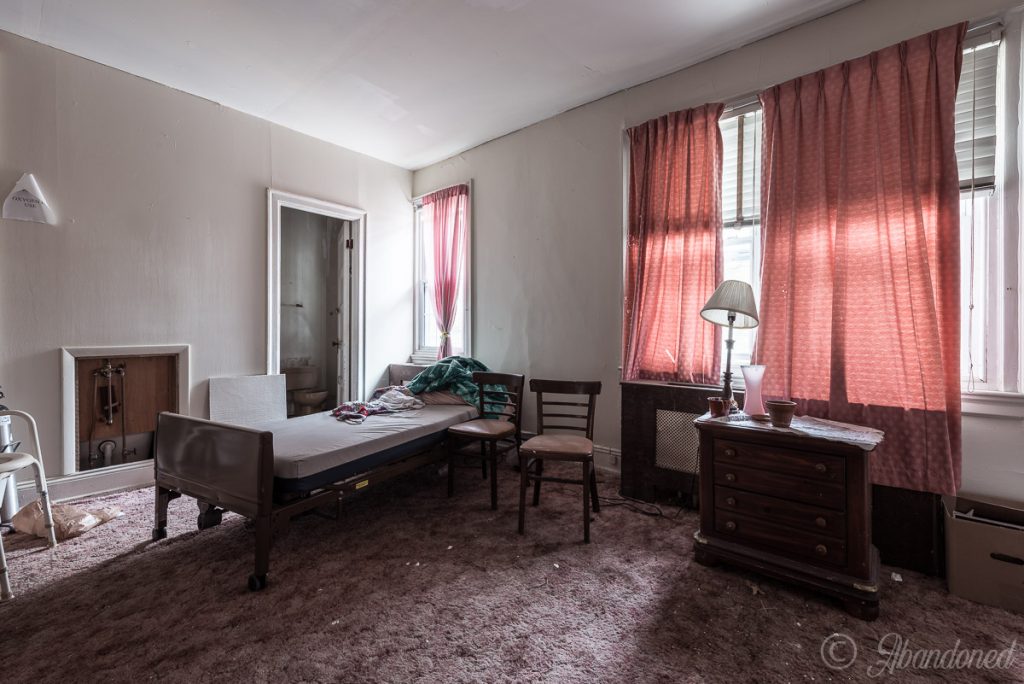 Spindles stacked away at the Lonaconing Silk Mill. …
END_OF_DOCUMENT_TOKEN_TO_BE_REPLACED