The Old Louis Hunter Distillery is a former bourbon distillery that operated from 1850 to 1974 in Lair, Kentucky.

In 1850, T.J. Megibben constructed the Megibben & Bramble Distillery at Lair and sold bourbon under the Excelsior brand. 1 In 1868, Megibben’s nephew purchased the distillery and operated it as T.J. Megibben & Company. Upon his passing in 1891, the company was acquired by G.S. Sharpe where it manufactured the Excelsior and G.R. Sharpe brands.

Shortly after Sharpe’s death in a boat explosion on the Pacific Coast in 1902, the distillery was acquired by Julius Kessler & Company where it formed Old Louis Hunter Distillery and introduced the Old Louis Hunter brand. 1 Kessler claimed the name originated from an early settler who manufactured whiskey in the area. Shortly after, Kessler was sued for infringement by the Hunters Rye brand of Baltimore, Maryland, but ultimately Kessler prevailed in legal proceedings.

After a fire destroyed Kessler’s distillery in neighboring Bourbon County in May 1913, Kessler transferred the Sam Clay and Paris Club brands to the Lair facility. 1 To handle the expansion, the mashing capacity was increased from 600 to 700 bushels and a new 16,000 barrel warehouse was constructed.

Prohibition, a nationwide constitutional ban on the production, importation, transportation, and sale of alcoholic beverages, was enacted between 1920 to 1933 that forced the closure of Kessler’s distillery. 1 After Prohibition was repealed, the company was reorganized by Sam B. Walton and a new distillery with a capacity of 950 bushels and six new warehouses were built.

Seagrams purchased the complex in 1942 to produce high-proof spirits under the guise of the War Production Board during World War II. 1 It resumed bourbon manufacture after the war concluded until 1947. It reopened in 1958 with a capacity of 1,200 bushels and a capacity to hold 60,000 barrels in its warehouses, but slumping demand forced the Old Louis Hunter Distillery to close again in 1974.

A group of investors purchased the old Seagram plant around 1980 and attempted to manufacture fuel alcohol production, but the production process was never fully implemented. 1 The warehouses were dismantled shortly after, and the rest of the plant was abandoned. 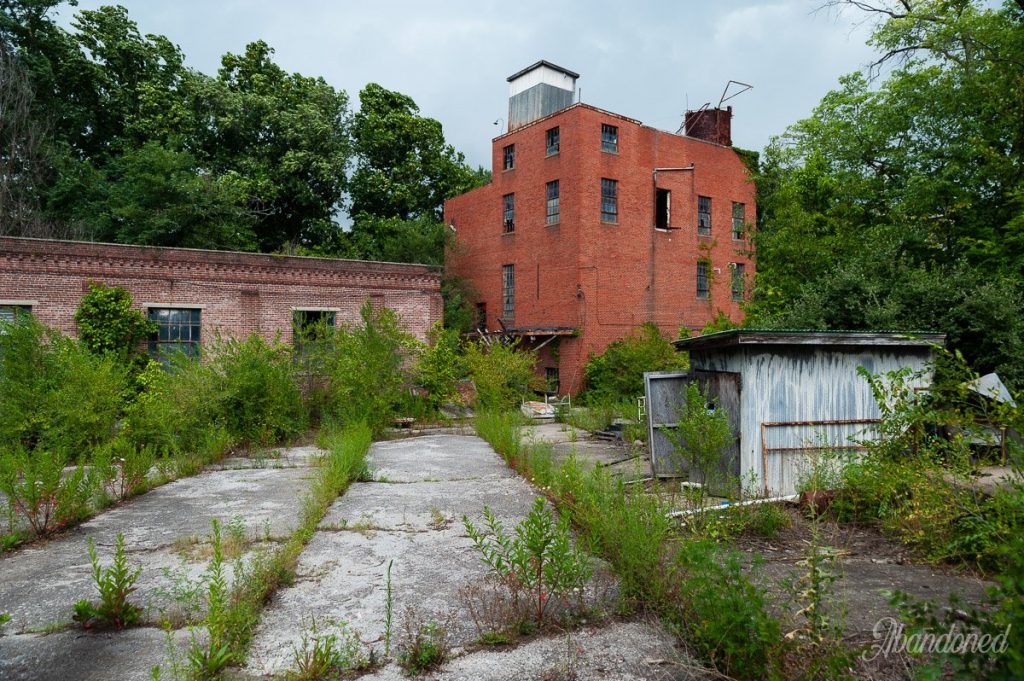 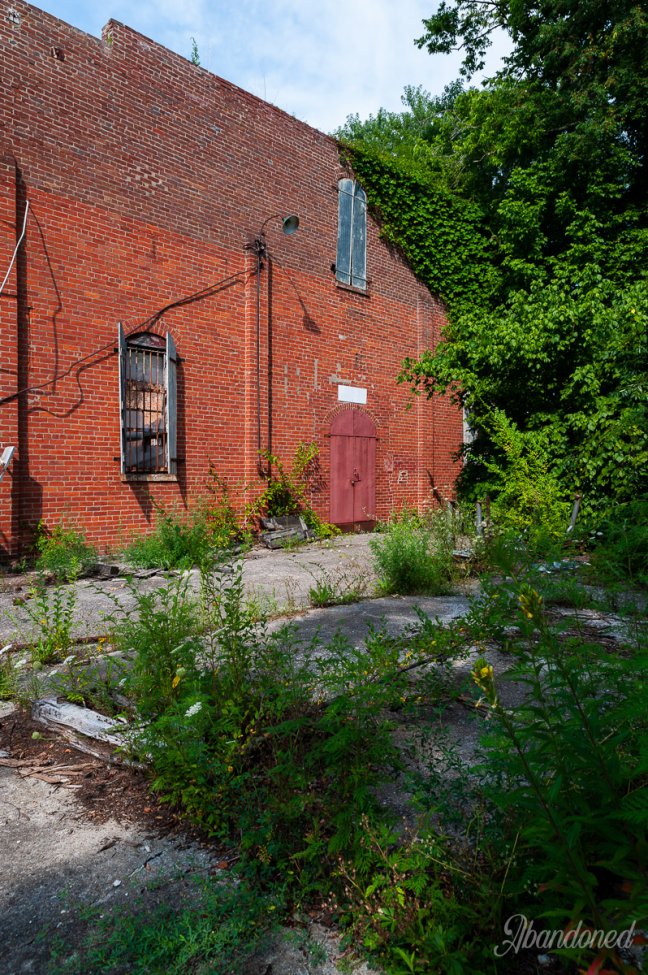 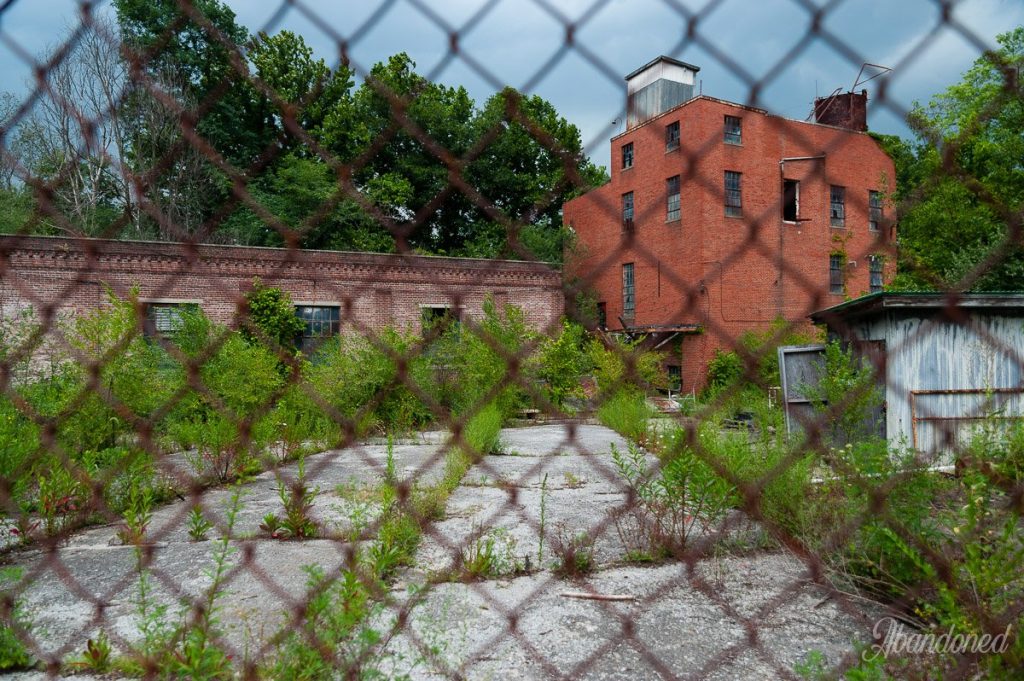 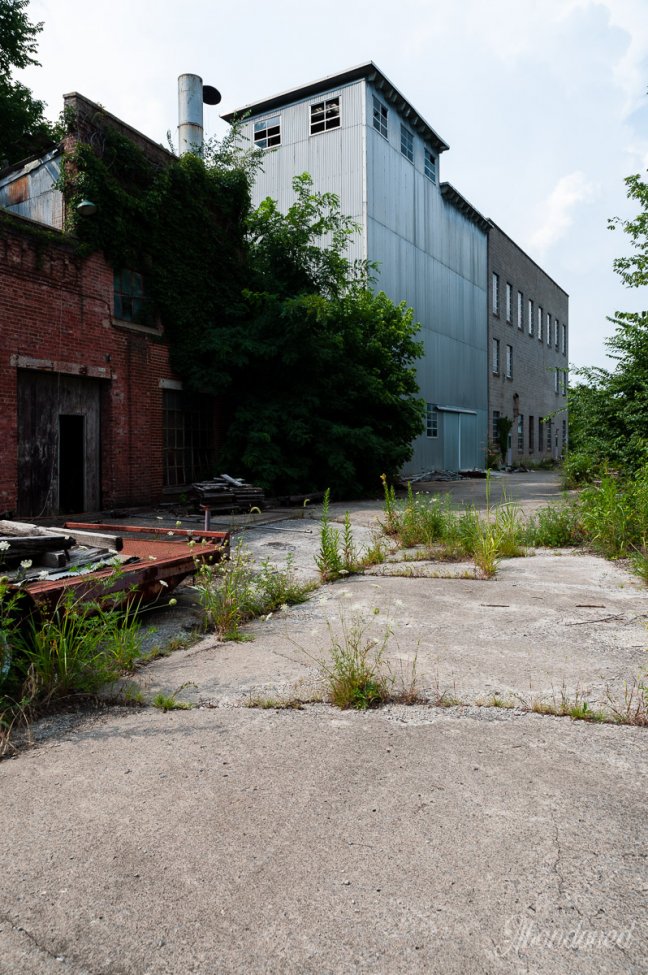 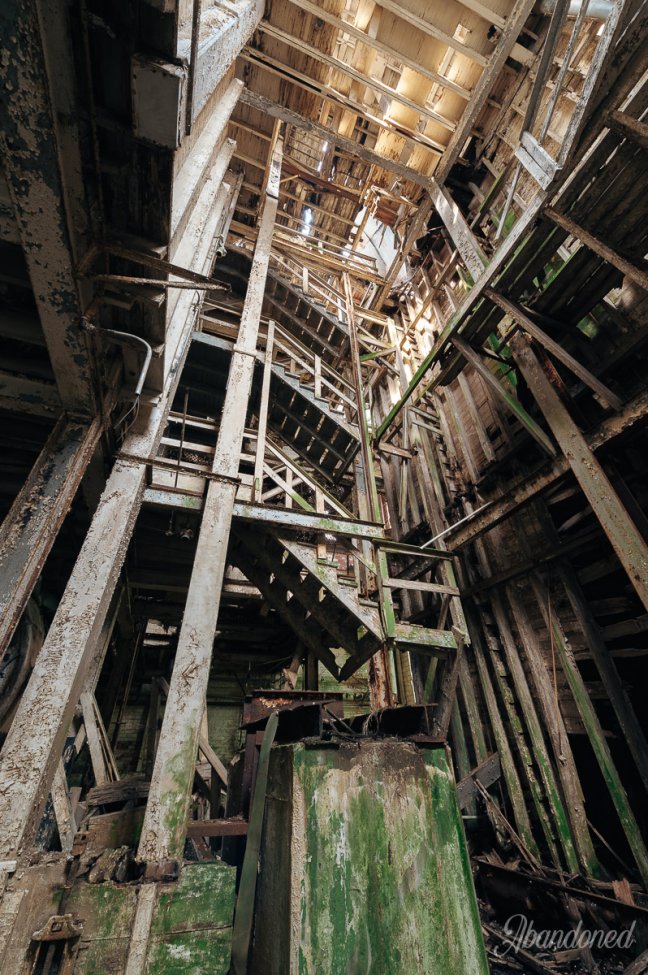 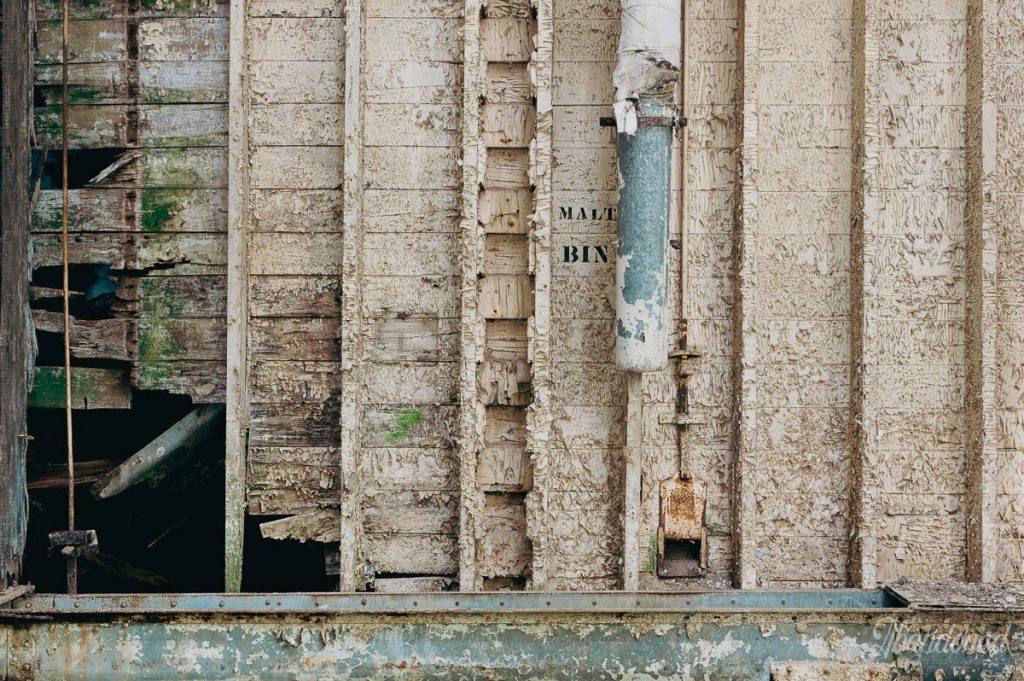 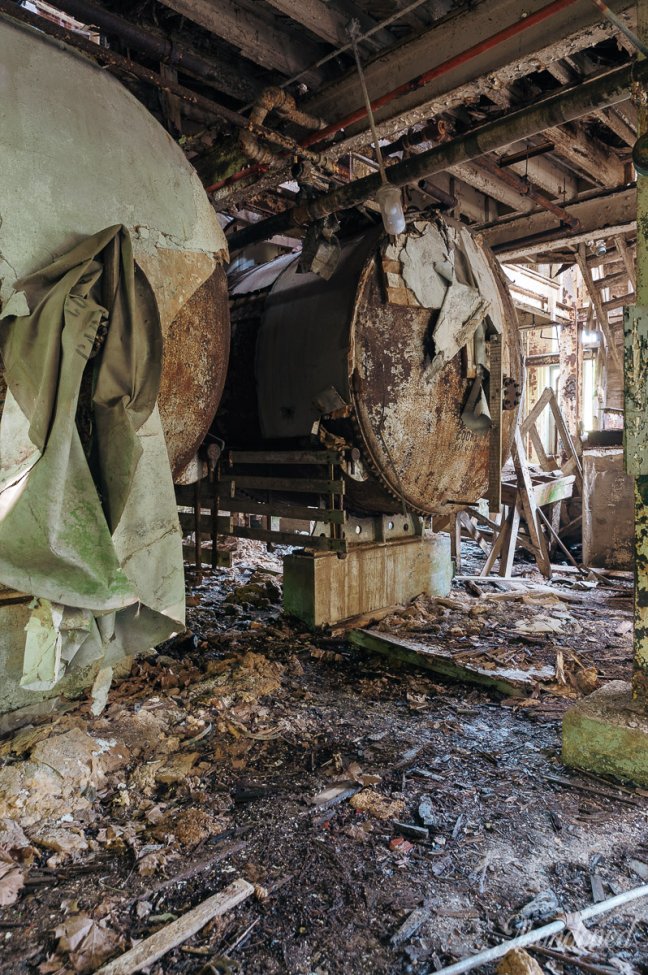 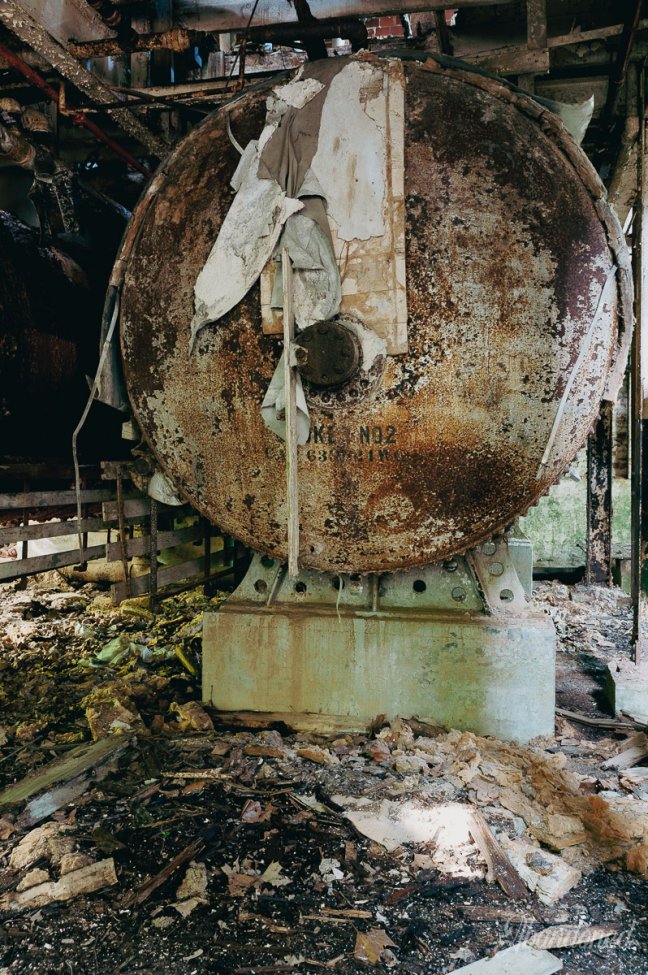 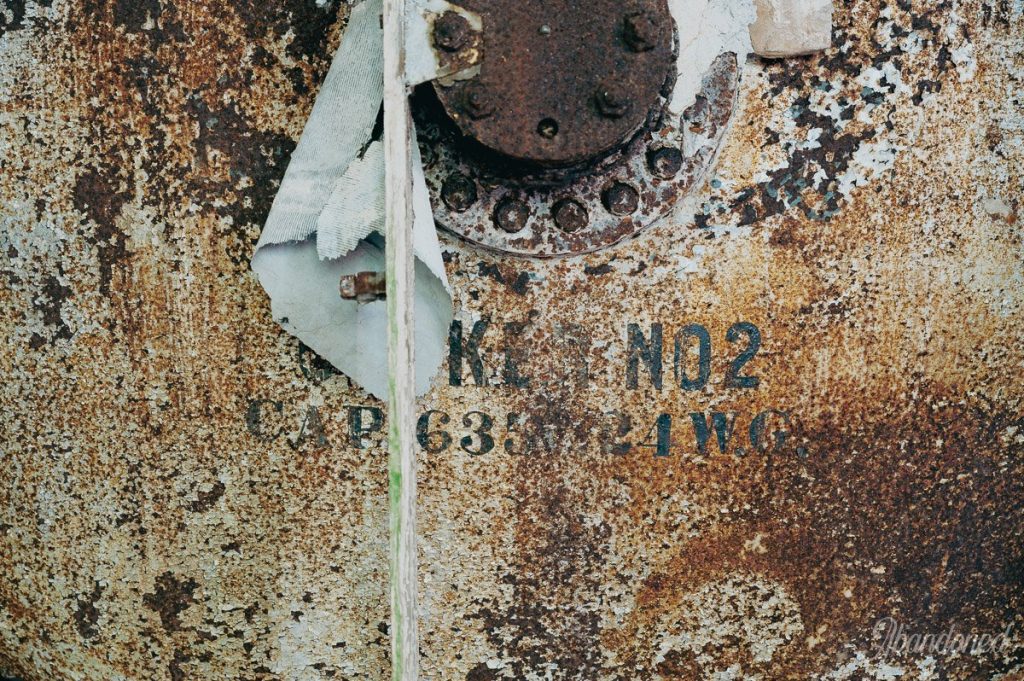 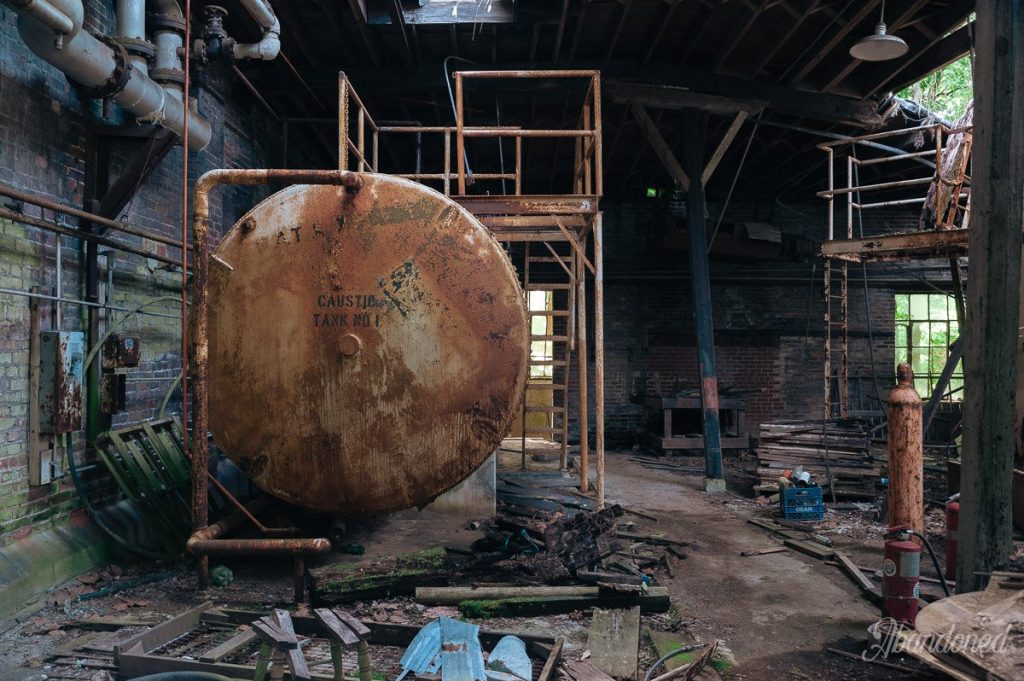 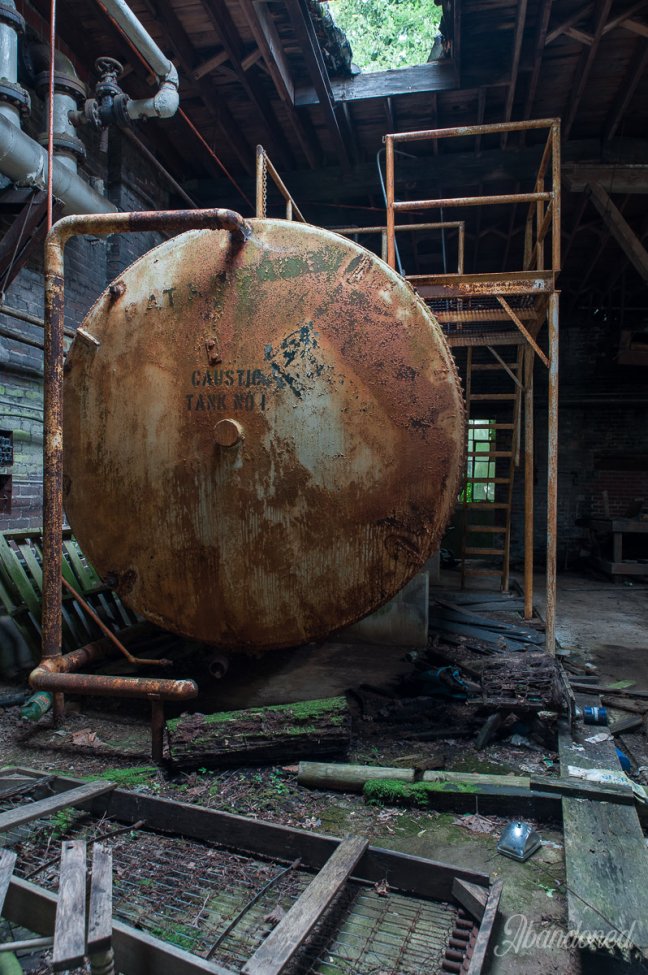 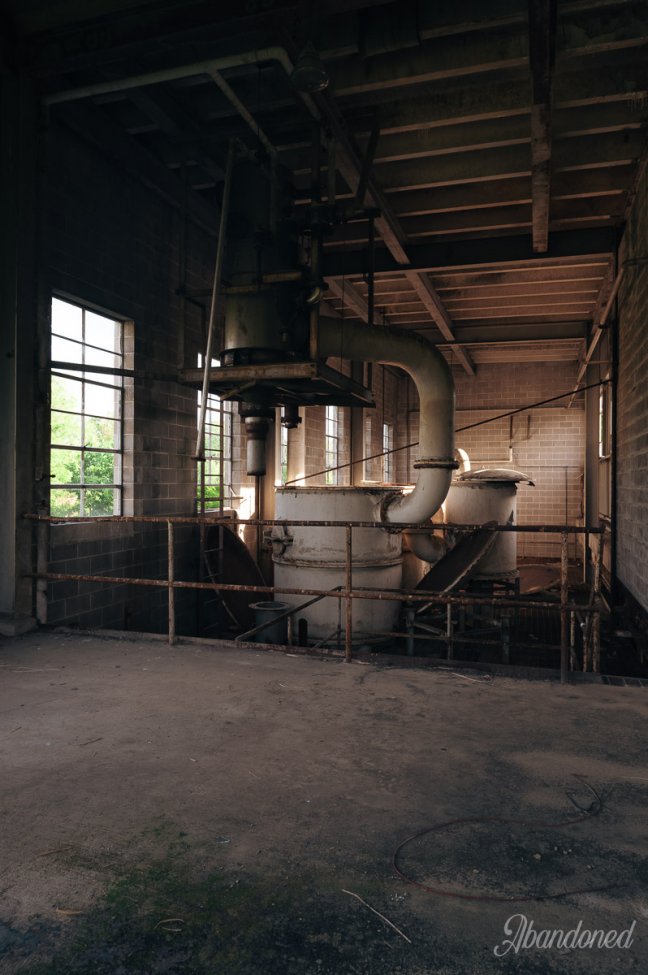 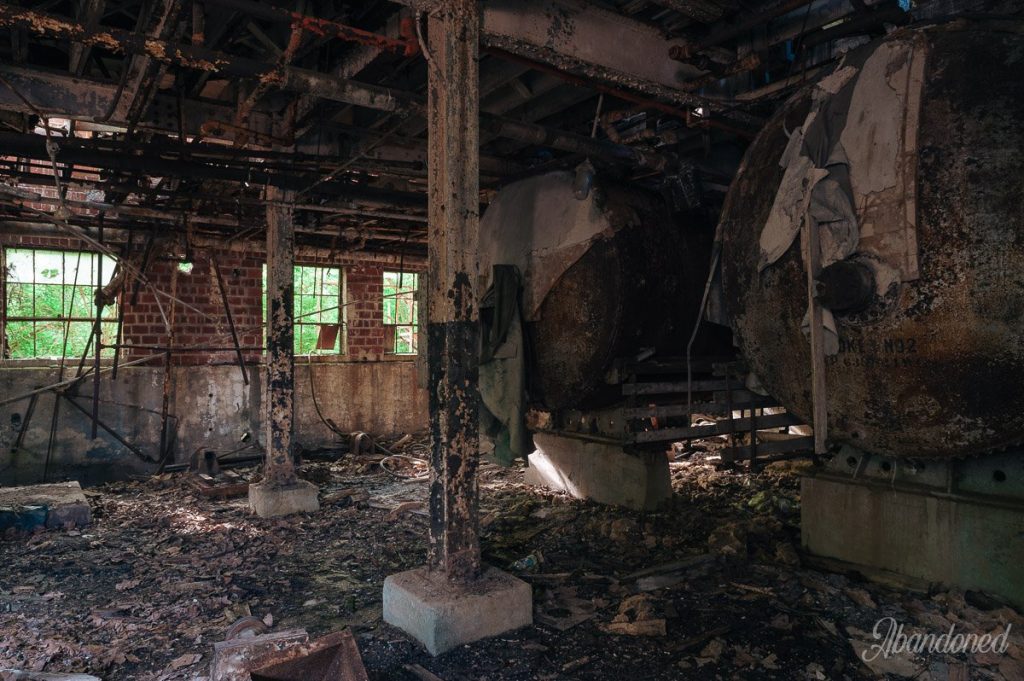 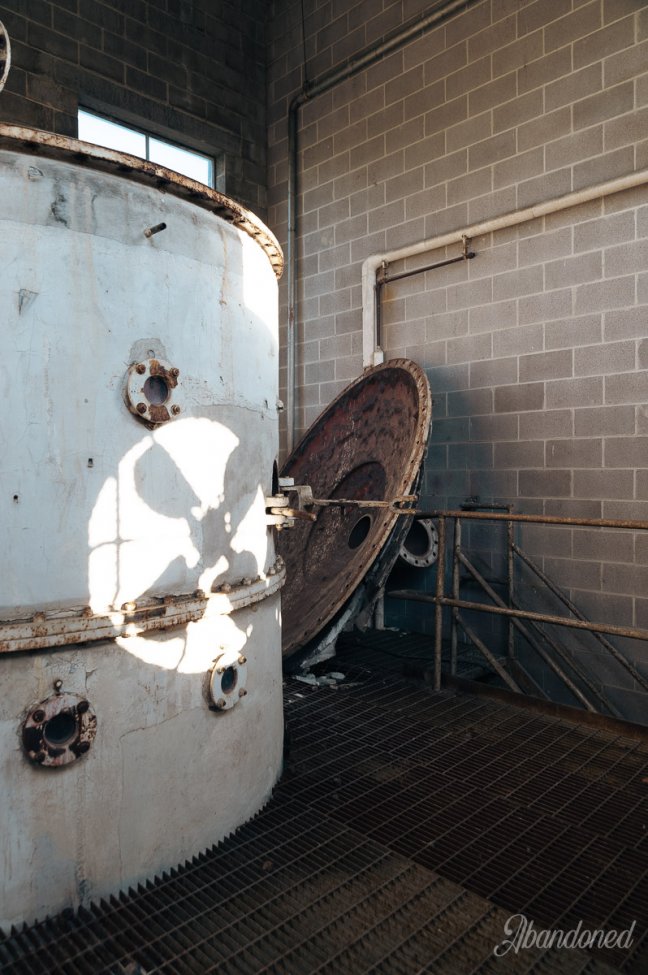 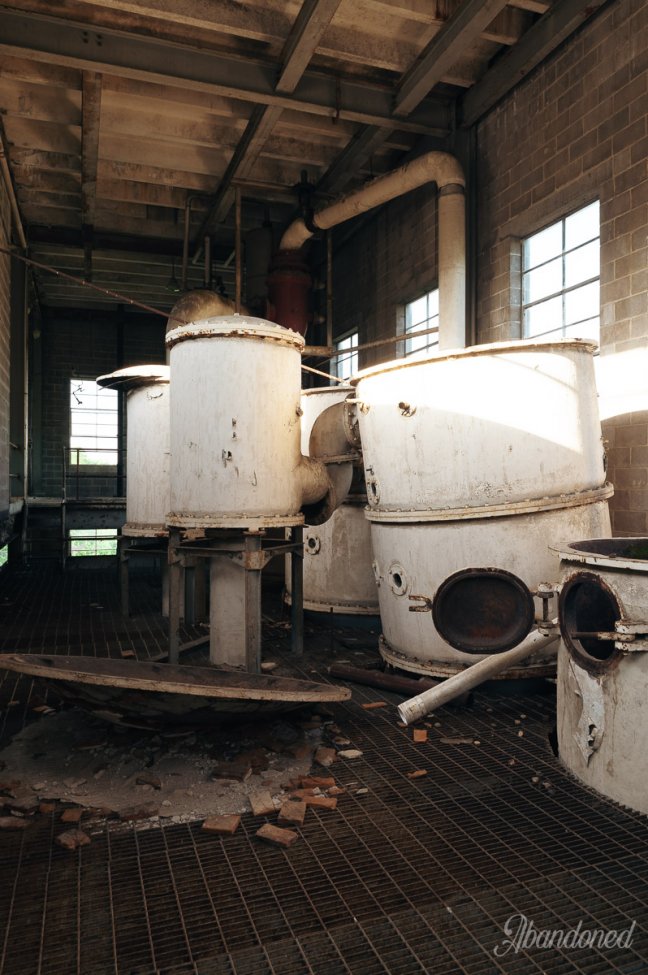 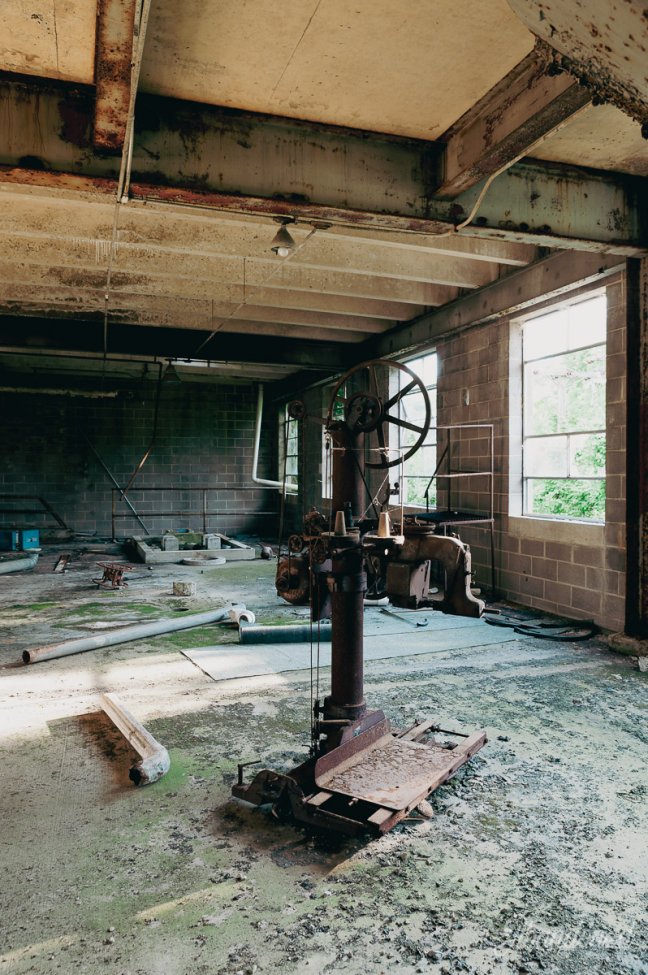 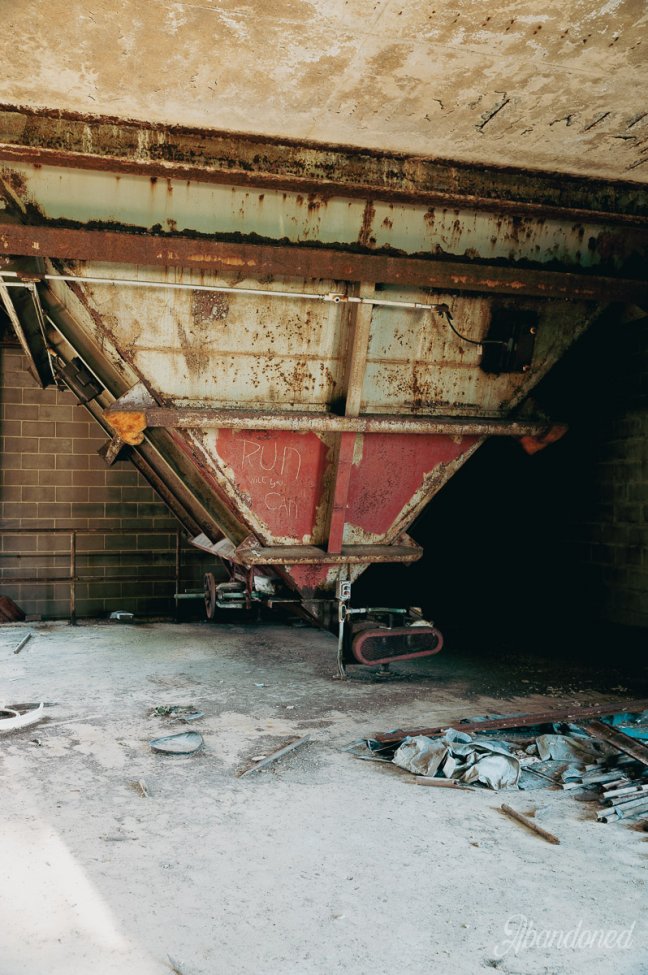 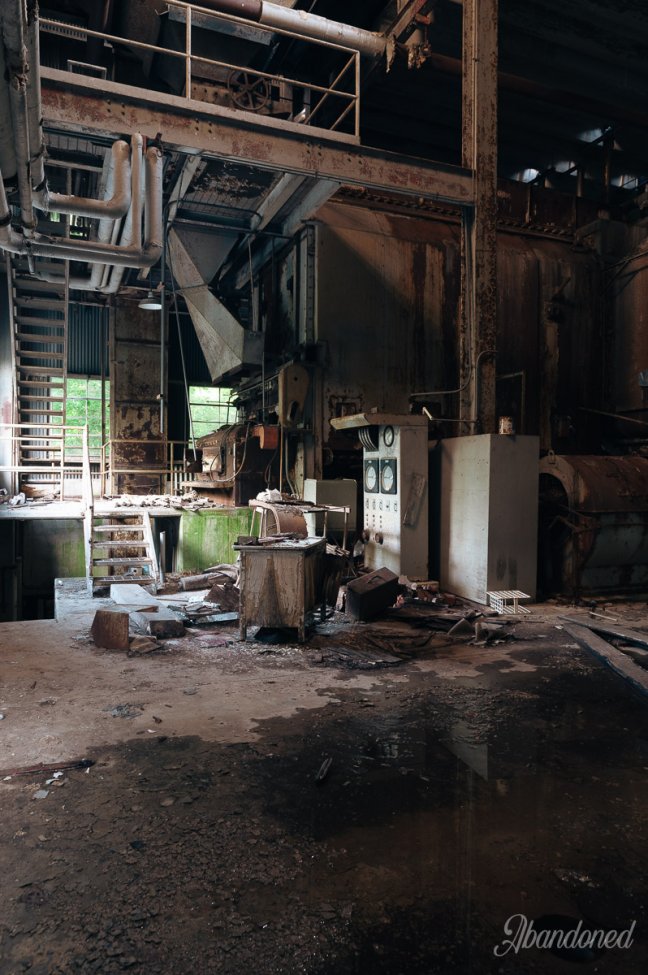 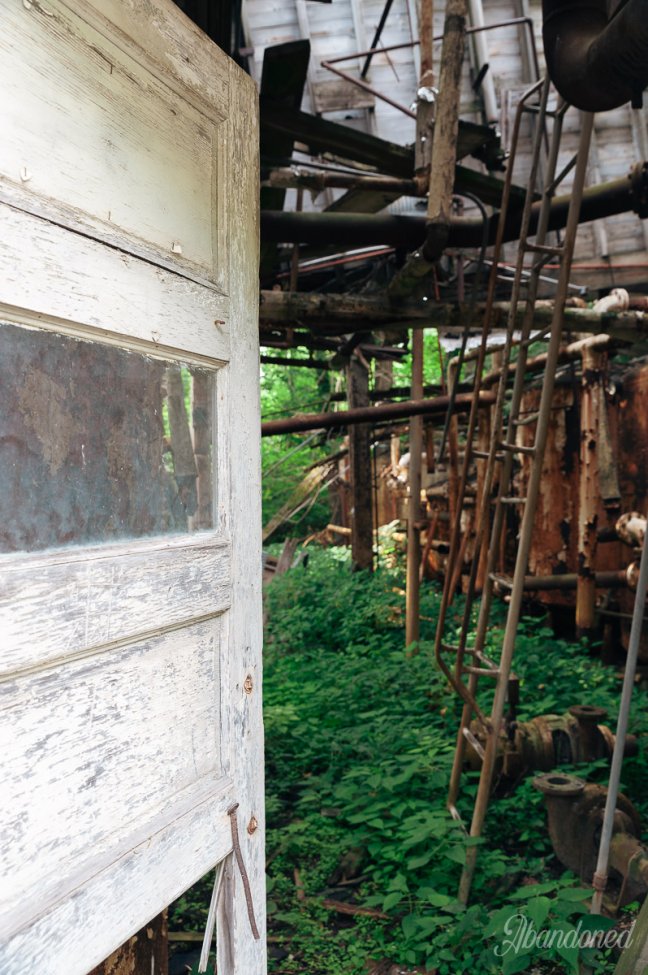 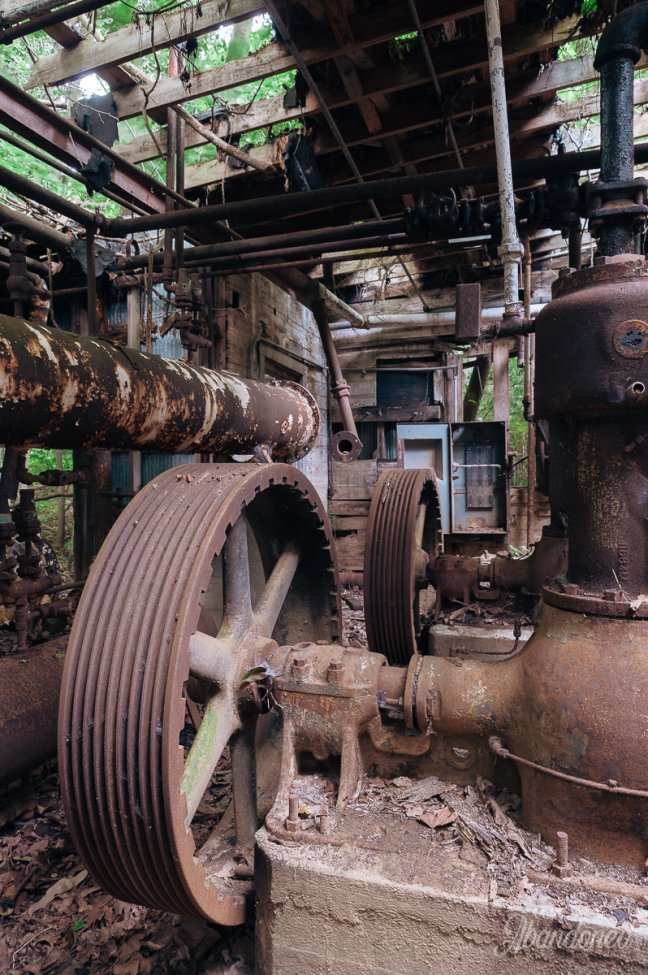 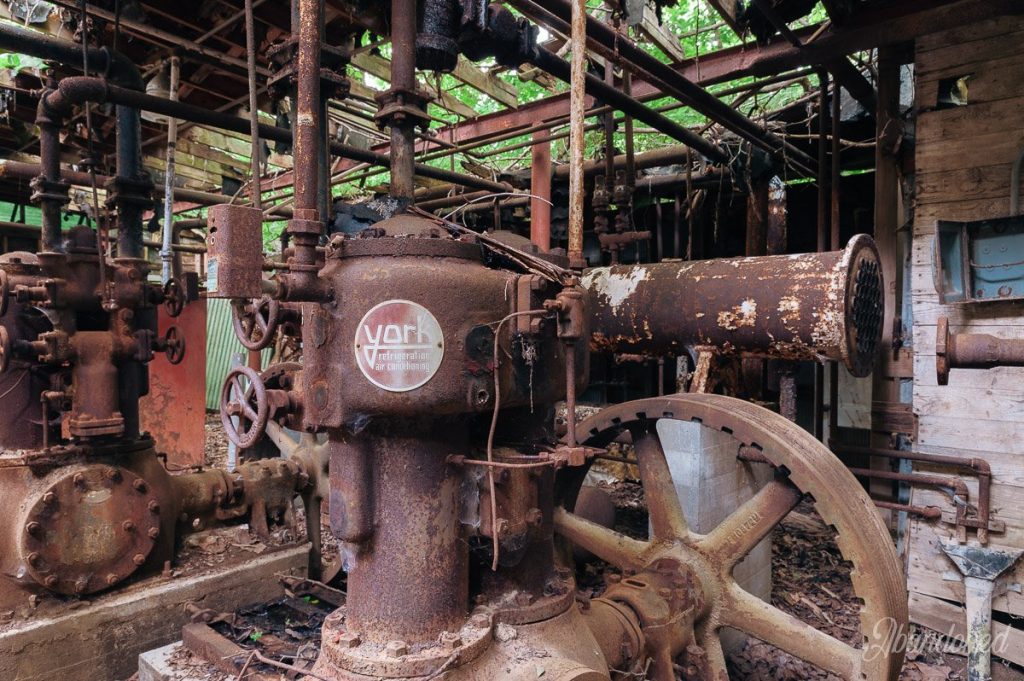