The Olive Hill Fire Brick Company is a former brick factory along the Midland Trail in Olive Hill, Kentucky.

In the 1890s, the Kentucky Fire Brick & Building Company had established itself near Olive Hill owning and operating extensive fire clay banks. 7 It only sold the clay in the rough to other firms that could process it into bricks. On April 19, 1895, the company was reorganized by George Carlisle as Olive Hill Fire Brick Company and a large first brick plant was constructed, the first in the Olive Hill District. 1 2 3 7

The first kiln of brick proved nearly worthless and was used in the foundation of new kilns or thrown over the bank. 10 Clay was then sourced from William Saulsberry’s farm at Aden 10 and from a mine on Perry’s Branch, 3 but it was not until the opening of the “Burnt House” mine one mile north of the plant along Perry’s Branch in 1907 that greatly elevated the reputation of fire brick made in the district. 2 7 The fire clay, which won first place in the James Town Exposition of 1907, contained a solid bed of fire clay 27 feet thick. 2 9 The finished fire brick was sold throughout the United States, Canada, Japan, Cuba, and other foreign countries and used for blast furnace linings, general steel mill purposes, in cement and lime plants, inside boilers, and for locomotives. 9

The brick plant featured 24 round down-draft twin kilns with capacities of 70,000 to 80,000 bricks each. 2 7 Four of the ovens were used for burning calcine, and 20 were for burning bricks. It required seven days to burn a kiln of bricks, and four of those days were expected to get a kiln to good heat. Fire bricks were shipped to the Pittsburg iron and coke district and the Michigan and Birmingham iron districts while others went to steam railroad locomotives.

The company constructed 20 residents in the spring of 1904 to make room for more employees. 7 In 1908, the tram road to haul clay from the mines was extended.

The introduction of oxygen-induction furnaces caused the demand for refractory brick to wane. The General Refractories plant at Olive Hill closed on Christmas Day in 1971. 3 10

The facility was later reused in 1988 for the Consolidated Technology Corporation to build specialized air conditioning and heating systems. One unit provided heating and cooling in a down-flow configuration through floor ducting, an alternative to the electric furnace and central air systems that were used in manufactured houses. 6 The second unit provided increased energy efficiency with a self-contained heat pump that delivered heating and cooling through an up-flow configuration. 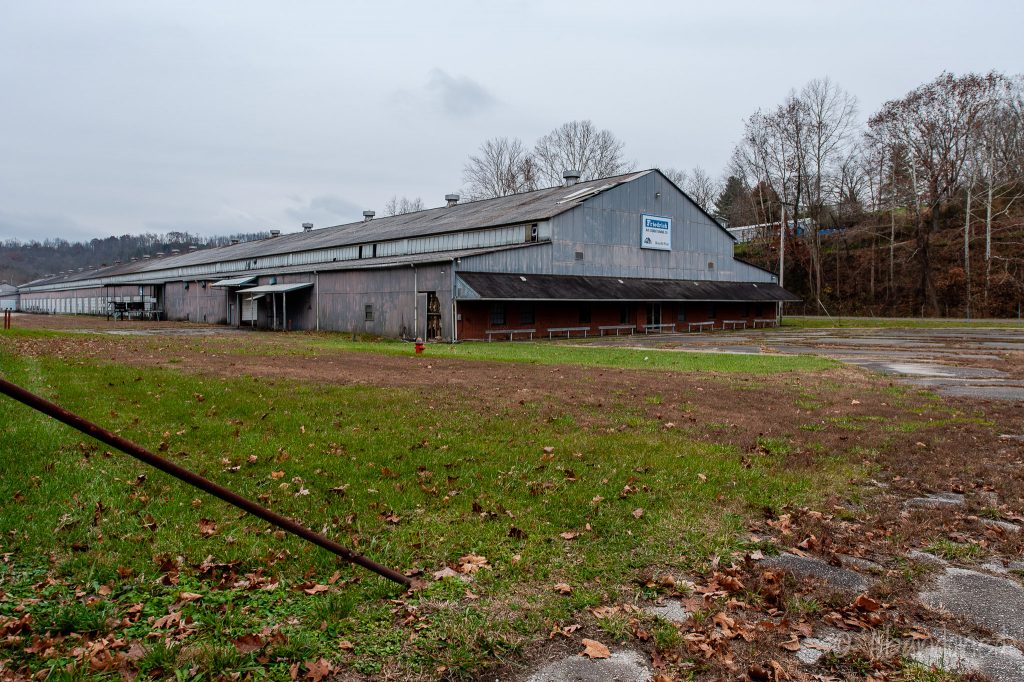 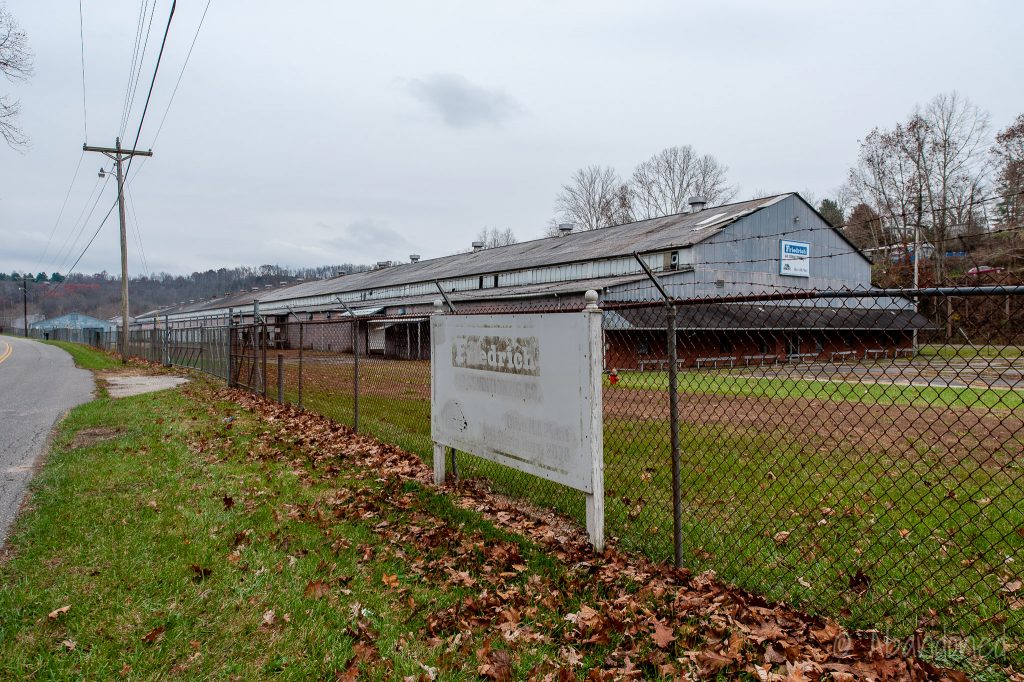 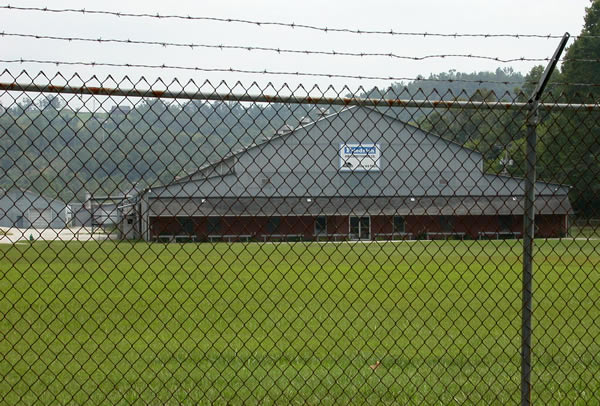 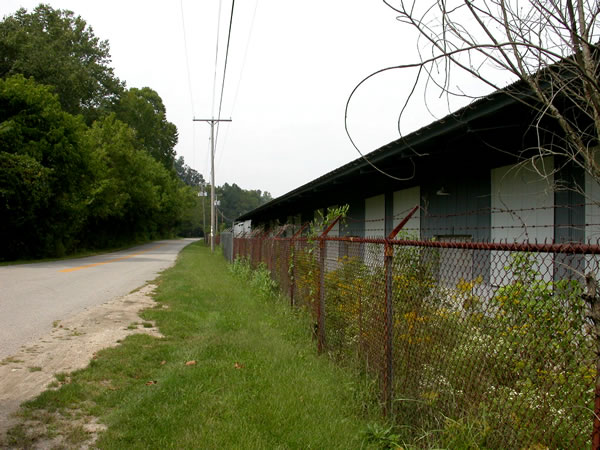 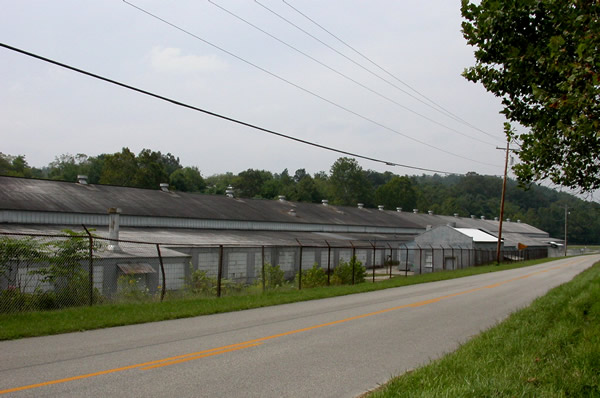 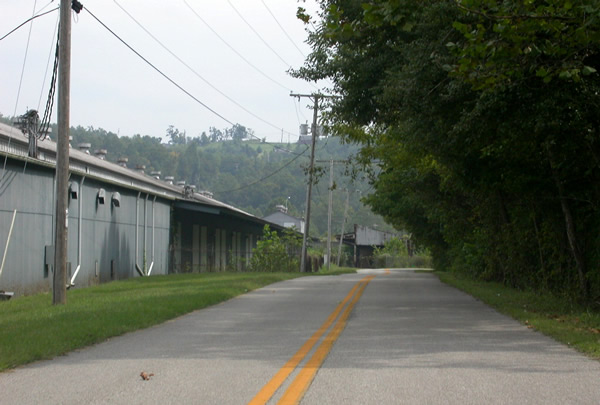 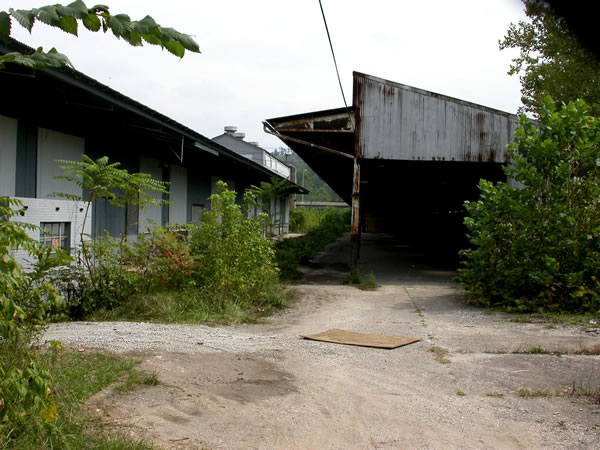 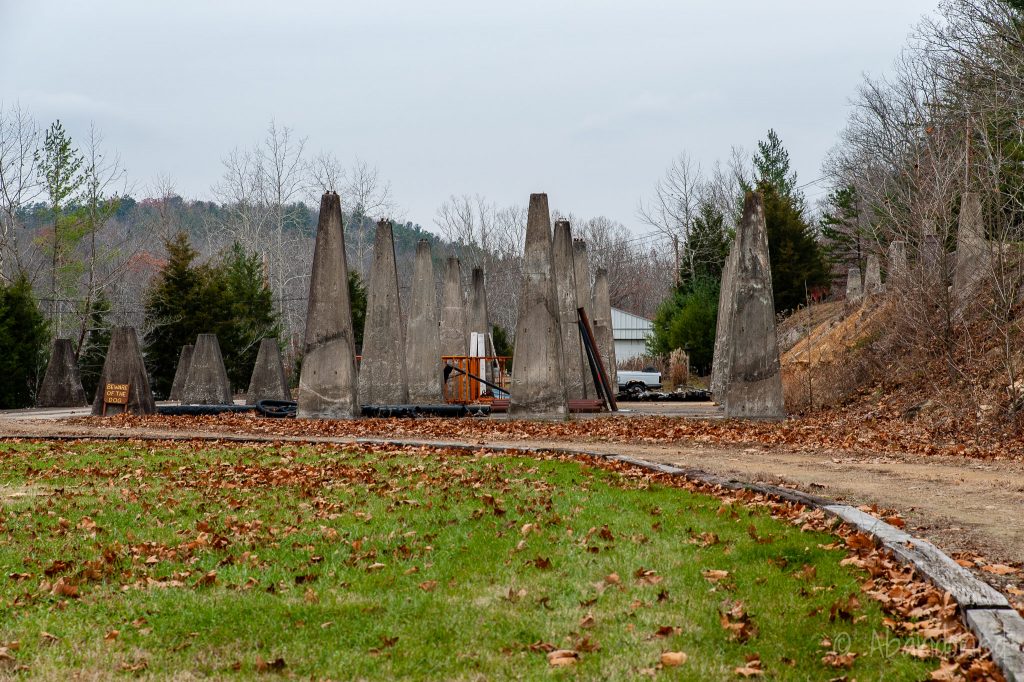 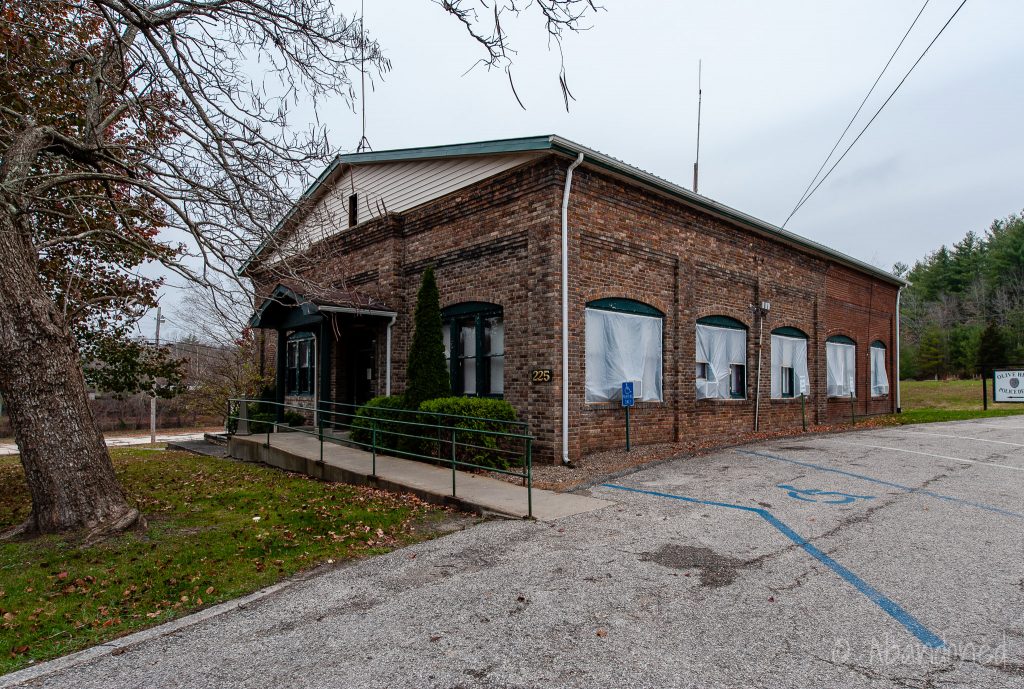 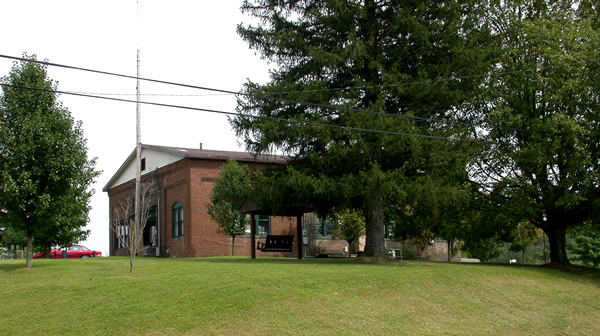 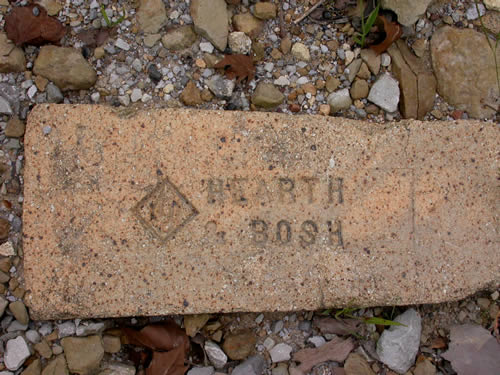 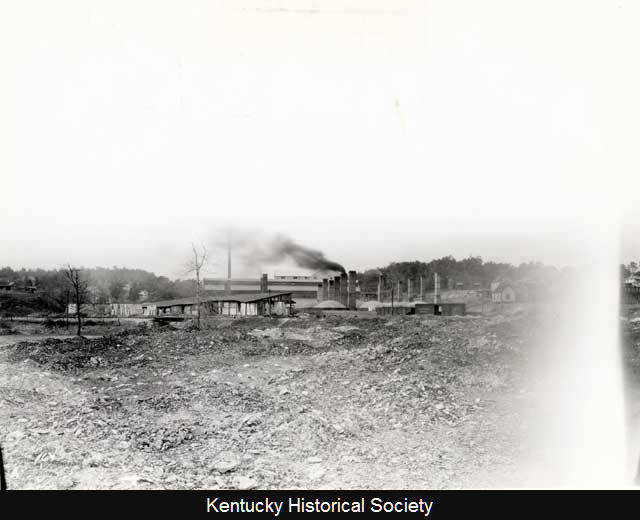 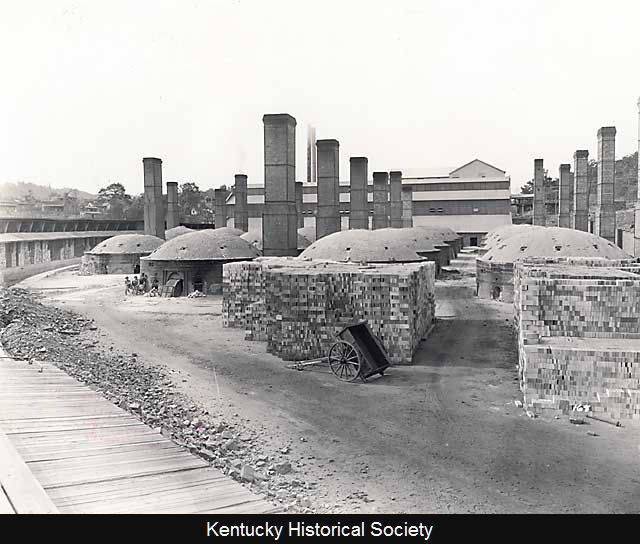 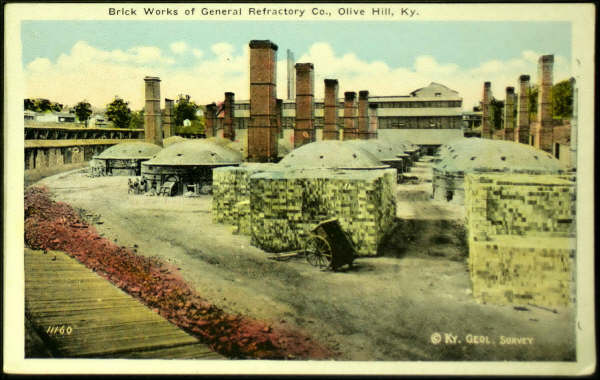 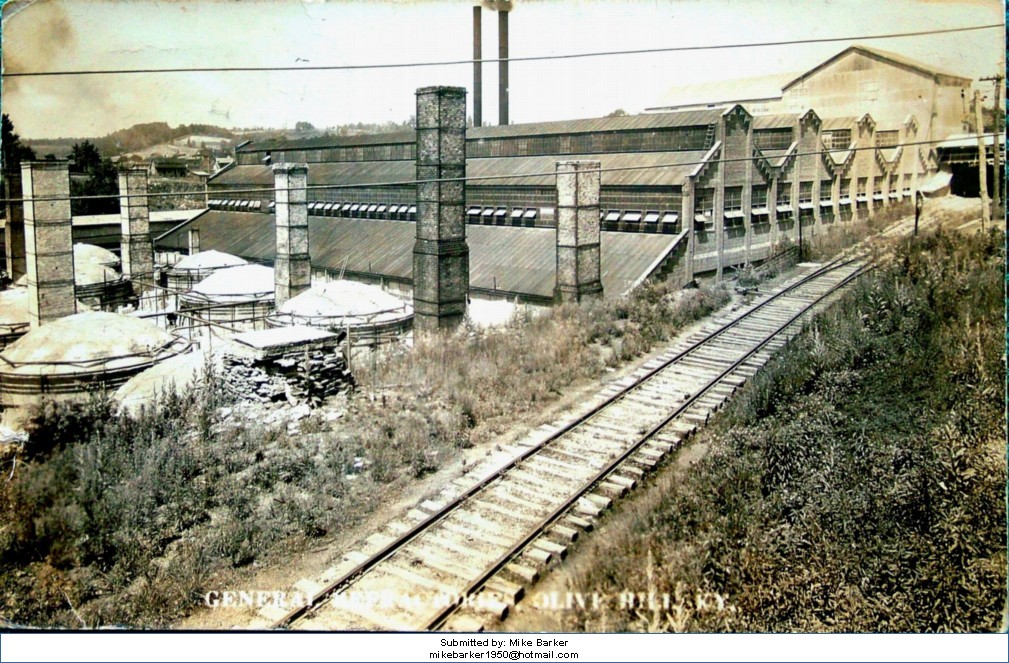