Oneil Road Bridge is a closed circa 1913 Baltimore through truss over the Seneca River on Oneil Road in Cayuga County, New York.

Across New York state, the Erie Canal was being reconstructed and widened into the Barge Canal in the early 20th century to accommodate larger barges powered by engines instead of mules. 1 A vote in 1903 resulted in the alignment of the Erie Canal being shifted in Cayuga County; instead of flowing through the towns of Weedsport, Port Byron, and Montezuma, the realigned canal would follow the Seneca River.

Work began on the relocated Barge Canal in 1908 and was completed in 1913, which included the construction of the Oneil Road Bridge, a Baltimore through truss. 1 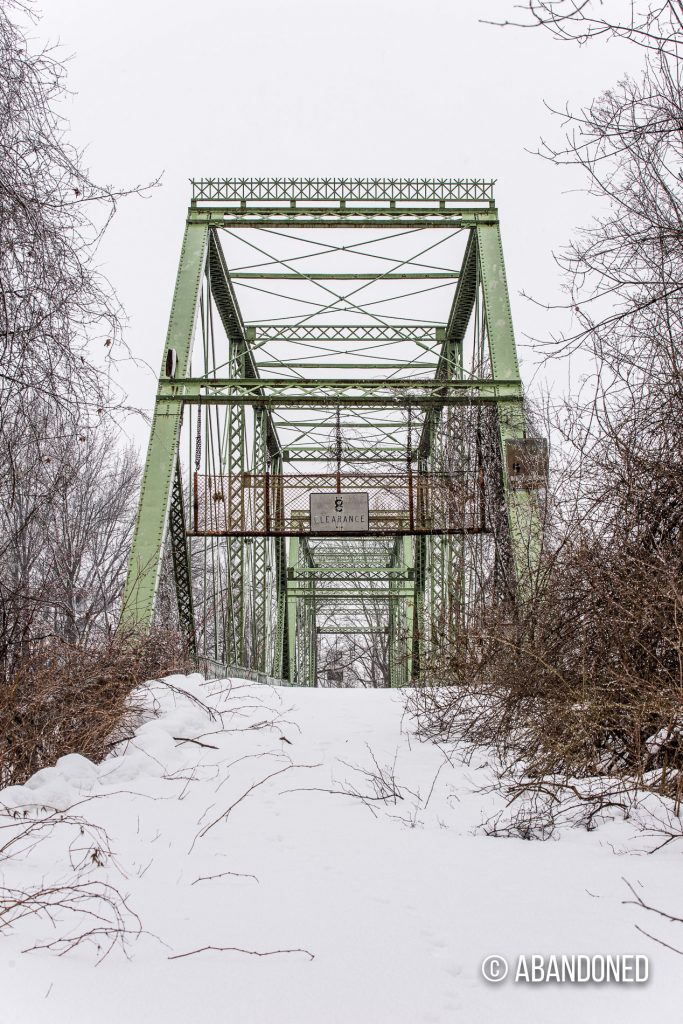 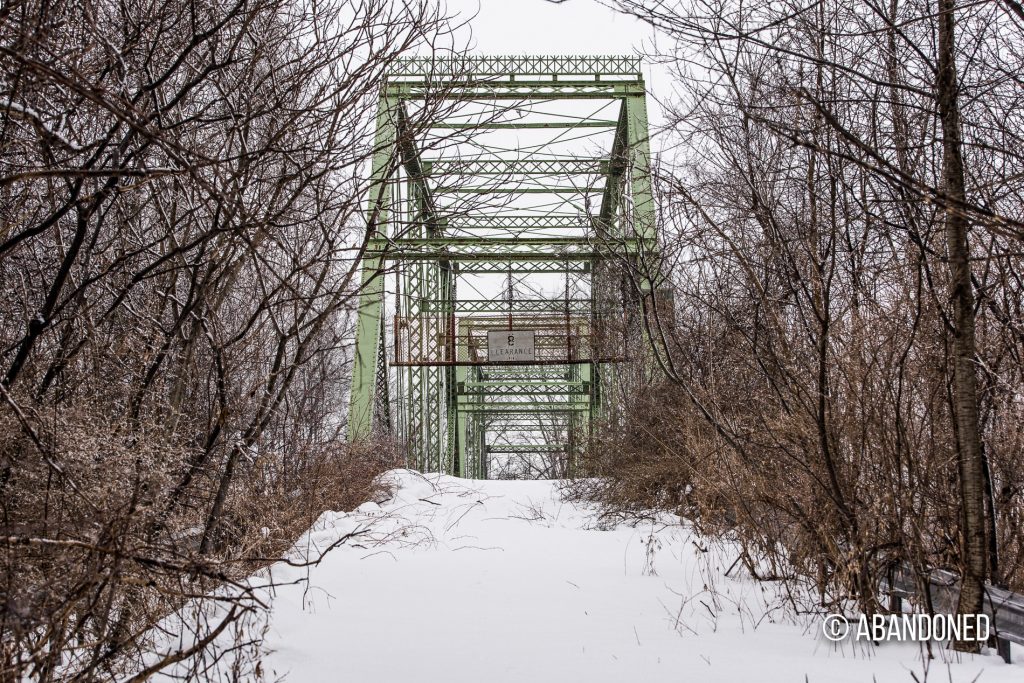 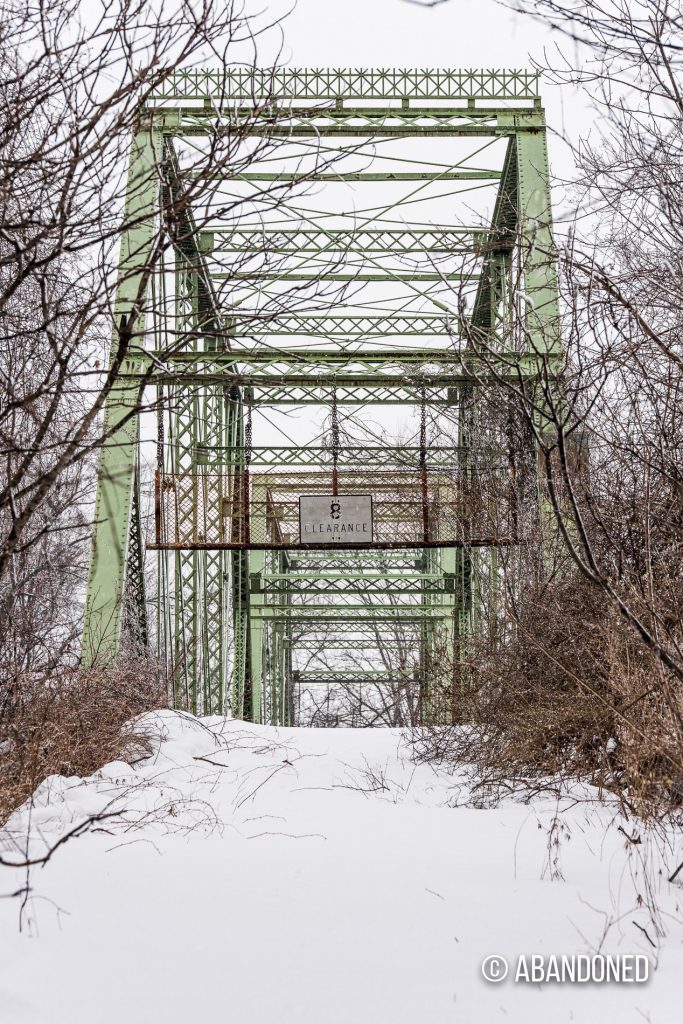 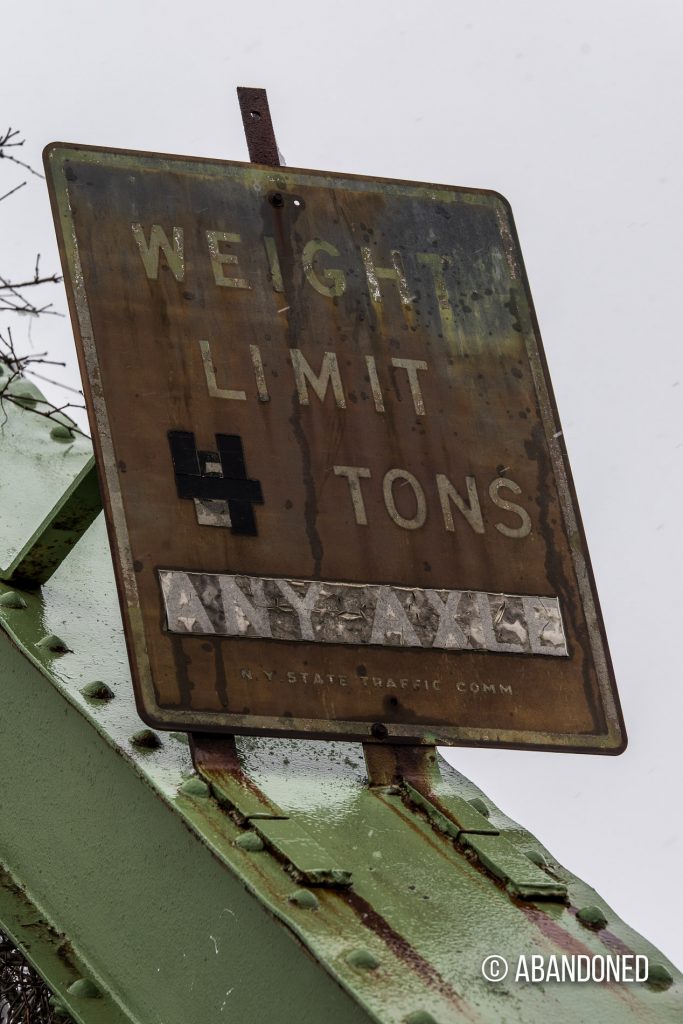 I spent Sunday, March 28 wandering the back roads of Kentucky with a good friend photographing a well-visited tobacco processing plant, a historic residence and a tuberculosis hospital. We headed o…
END_OF_DOCUMENT_TOKEN_TO_BE_REPLACED