The Otis Elevator Company is a former factory along Northland Avenue in Buffalo, New York. The site was later reused by Curtiss-Wright to manufacture aircraft components.

The Otis Elevator Company acquired 35 acres at the northwest corner of Grider Street and Northland Avenue 4 near the NYC Belt Line 6 for their Buffalo Works in February 1906. 4 The company intended to use the factory to manufacture the plunger elevator which at the time was produced at their Worcester Works in Worcester, Massachusetts. 7

Construction of the facility began in March and it was completed in 1907 at the cost of $130,000. 6 The site featured ten buildings, including offices, shipping facilities, a machine shop, an electric equipment shop, pattern vaults, a power station, a car and grill shop, an escalator shop, a foundry with two cupola annexes, and storehouses for raw material.

Curtiss-Wright purchased the Otis’ Buffalo Works in 1951 8 for its metals processing division, 13 which was divided into casting, forging, and extrusion operations. 16 The site manufactured aerospace and aircraft components and later titanium parts for General Electric engines, 2 and worked closely with the United States Air Force and the United States Air Express program. 17 Early in the facility’s history, the company produced uranium heavy walled tubing and extruded steel propeller blades. 16

One of the plant’s signature machines was a circa 1955 16 12,000-ton, 126-foot horizontal press built by the Loewy-Hydropress Division of Baldwin-Lima-Hamilton 15 that allowed the company to produce large-diameter, heavy-wall alloy chrome-molybdenum steel pipes. 13 Those pipes could then be used in pressure retention applications in nuclear, oil refining, and missile applications.

In May 1968, Curtiss-Wright announced a $3.5 million expansion of its Buffalo facility to include new forging and machining equipment in a new structure. 2

Because of cutbacks in the commercial aviation industry, Curtiss-Wright began negotiations for the sale of its metal processing division and Buffalo facility in July 1993. 14

The portions of the Curtiss-Wright factory that remained abandoned were purchased by the Buffalo Urban Development Corporation (BUDC) for $50,000 in June 2005. 1

Buffalo Billion was proposed by Governor Andrew Cuomo in 2012 12 to create thousands of jobs and spur billions of new investment and economic activity in the Buffalo region. 11 The $1 billion project included the reuse or reclamation of abandoned or underused industrial sites along the Northland corridor.

In September 2014, the state packaged together $6.7 million in financing to redevelop the Northland corridor into a 50-acre advanced manufacturing park. 10 The land would be acquired by BUDC. In January 2015, BUDC acquired 35.6 acres of land and 700,000 square feet of vacant or underused industrial space for $4.4 million.

BUDC determined that only a portion of the former Curtiss-Wright factory (741 Northland) was salvageable for reuse, with select demolition of some of the collapsed areas. 9 Other portions of the plant were in an extreme state of disrepair, built upon a stone foundation with load-bearing brick walls that had partially collapsed, and it was determined to demolish the remainder of the complex. 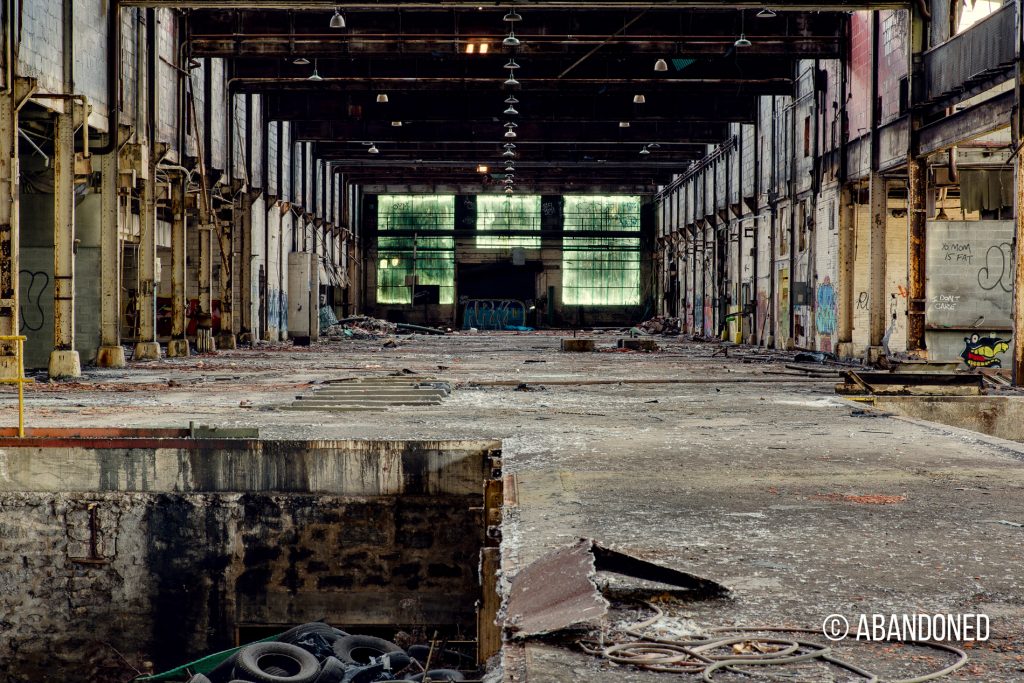 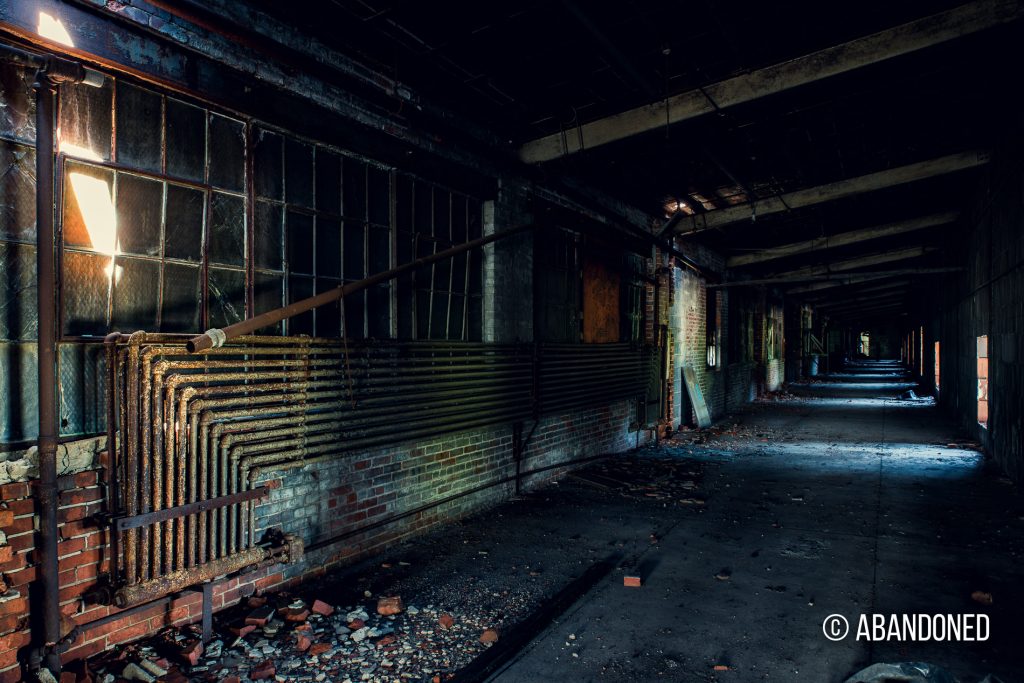 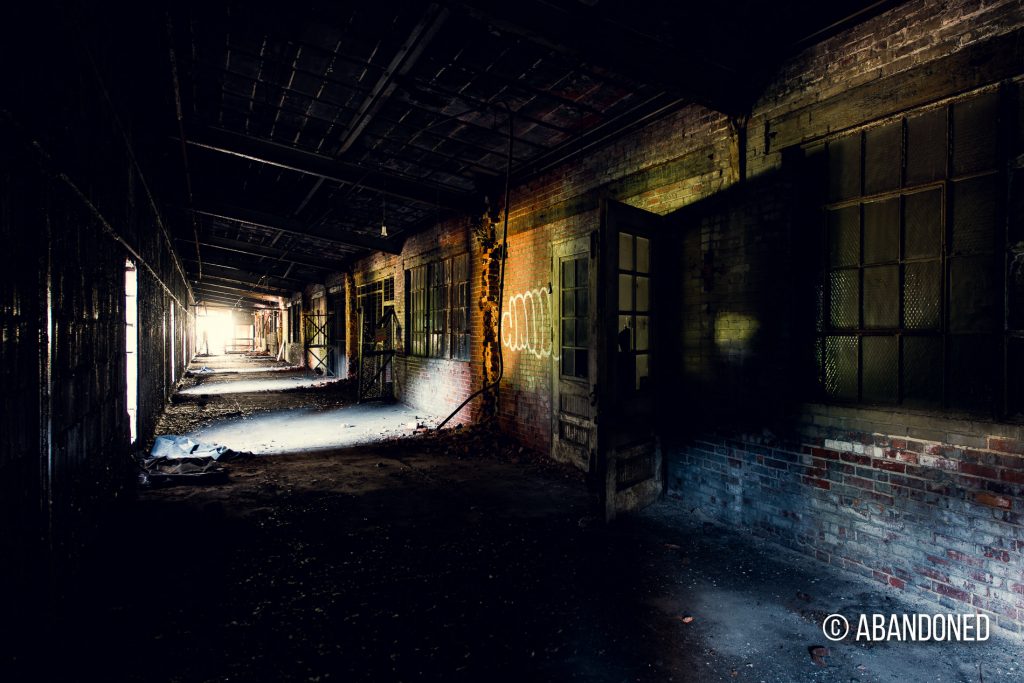 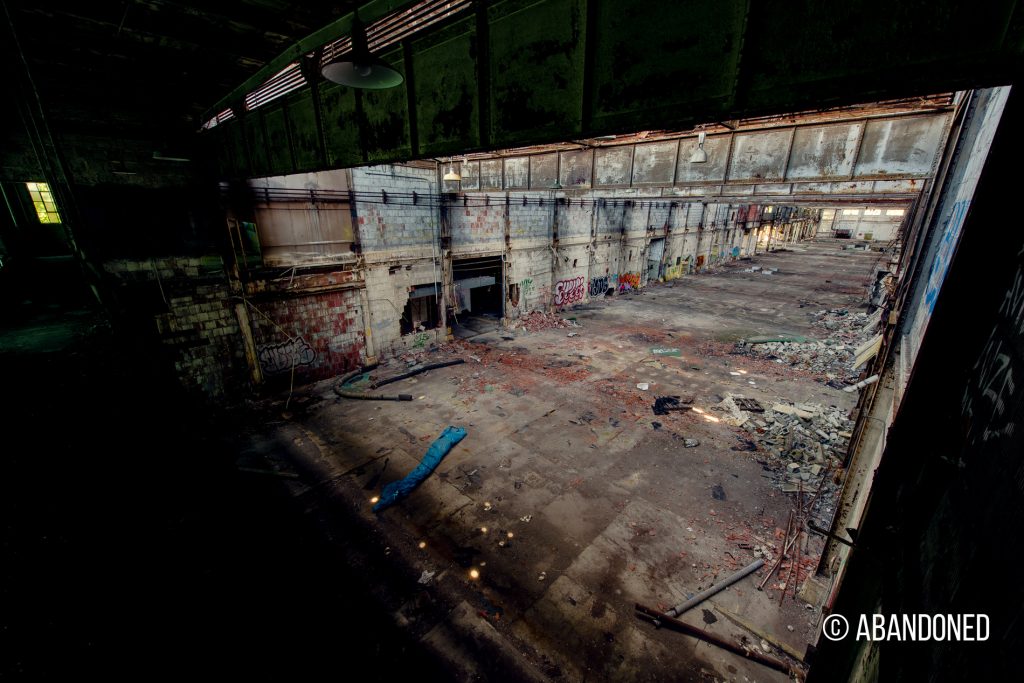 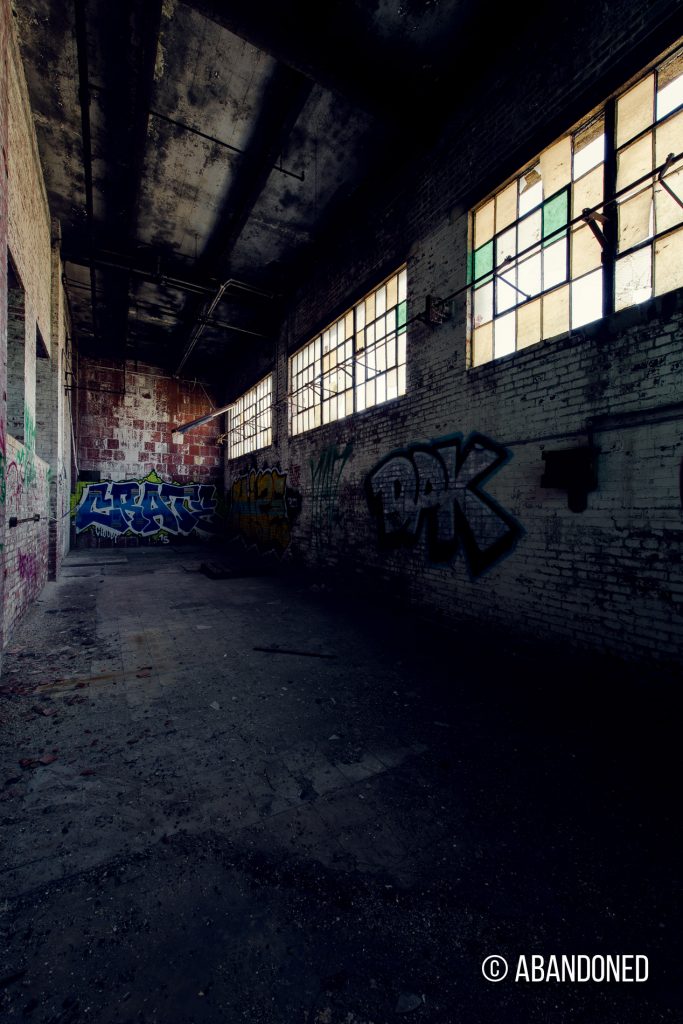 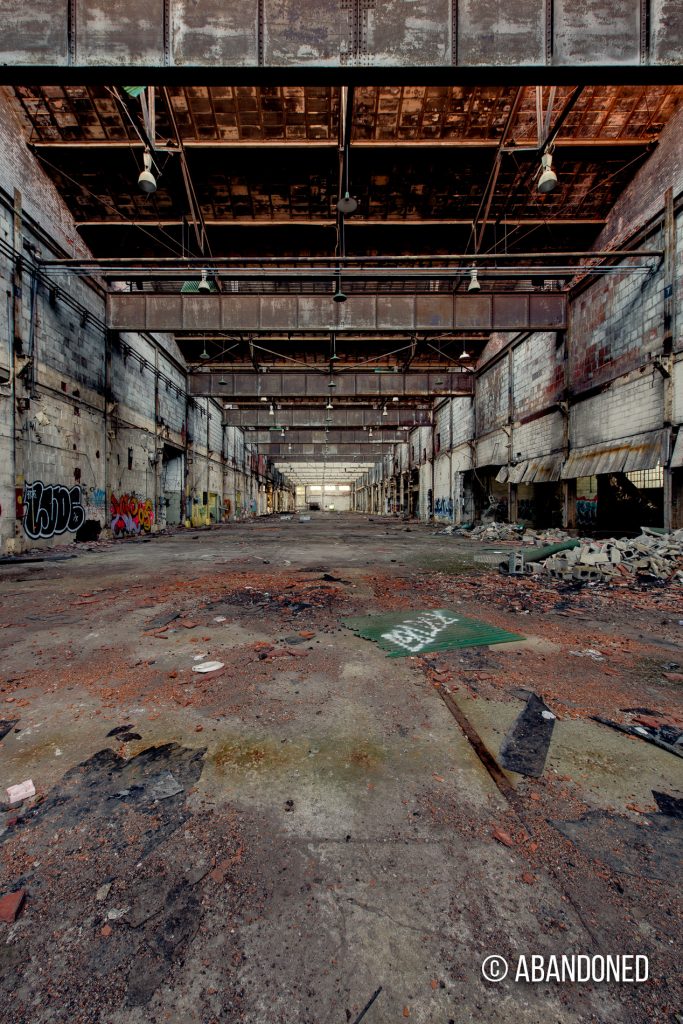 Located just outside of Middletown, Ohio, the Harding-Jones Paper Company was one of few early paper mills that still remain nearly intact in the state of Ohio. A significant example of early Ohio ind…
END_OF_DOCUMENT_TOKEN_TO_BE_REPLACED
Category ExplorationsPosted on October 7, 2019

A Day at Trans-Allegheny Lunatic Asylum