Our Lady of Perpetual Help Church is an abandoned Roman Catholic church in Cincinnati, Ohio.

Considered the “mother” English-speaking parish in Cincinnati, St. Francis Xavier Roman Catholic Church was instrumental in arranging the development of Catholicism in the western and eastern parts of the city. 3 It was also the first English filial congregation.

Because Cincinnati was considered a booming community in the 1800s, relating its gains to the meatpacking industries and its location along the Ohio River, it was not long before a new church was needed outside of St. Xavier. 3 A large Irish population had developed in the southwestern part of the city, and in 1850, it was proposed to build a church on the northeast corner of 3rd and Mill streets. On May 1, a lease was signed by Lemuel Page, John Bonte, and John T. Chambers to Reverend John B. Purcell for $1,800 with the privilege of the purchase at a price of $7,000. 4 The lot was purchased from Purcell in May 1853.

Father Cahill, to whom the organization of the new church was entrusted to, helped erect St. Patrick’s Cathedral in the same year. 5 Bishop Lamy blessed the new building on November 24.

The first filial church of St. Patrick’s came a decade later. The parish of the Atonement on West 3rd Street was begun in 1870 as a chapel for the Sisters of Mercy but was converted into a parish church with Father Homan as pastor. 5 The second filial church of St. Patrick’s was St. Vincent de Paul’s in Sedamsville. St. Vincent was completed in 1861 under the organization of Father McLeod. 6

Our Lady of Perpetual Help

In 1878, a division occurred within the parish of St. Vincent de Paul, 2 when German-speaking Catholics desired a Catholic school. 6a Organized by Father Otto Jair, O.F.M. on January 27, Our Lady of Perpetual Help was formed in Sedamsville. It was made official on May 12, 1878. 1

An old stone schoolhouse near the Ohio River on Sedam Street was purchased, with the upper floor being dedicated to church services while the basement served as a school and teacher residence. 6a A new parochial house was constructed on Dehli Avenue several years later. 1

Frequent flooding required relocation, and the property was acquired along Steiner Avenue for a new church. The cornerstone was laid for the new sanctuary on June 10, 1888. Designed in the Gothic Revival style, the new Our Lady of Perpetual Help was dedicated on May 5, 1889. 1 2

The church, perched on the hillside offered a commanding presence that overlooked the business district of Sedamsville as it soared 170 feet high. 1 2 Inside was an organ that was given to the parish by Pope Leo XIII and four bells in the steeple. 2 The basement housed the parochial school. 1

In 1890-91, a new parsonage was constructed, and the old residence was reused as a house for the Sisters who taught in the parochial school. 1 A new three-story school structure was constructed in 1907.

John Klosterman purchased the Our Lady of Perpetual Help building from the Archdiocese of Cincinnati in 1995. Klosterman, along with his partner Jim Grawe, owned many properties in the neighborhood. They had hoped for the city and private financing to remake Sedamsville from a low-income to an upscale neighborhood.

The Sedamsville Building Committee requested to the city in the fall of 2010 that the deteriorating church be demolished, citing that the property had become a blight and a safety hazard. 8 A few days before the demolition date, Klosterman and the Cincinnati Preservation Association struck a deal that would give the group two years to stabilize the church and market it nationally for resale.

In April 2012, the city-funded $200,000 in repairs to the steeple, board up the damaged windows, repair a collapsed balcony, and shore up the interior floor. 9 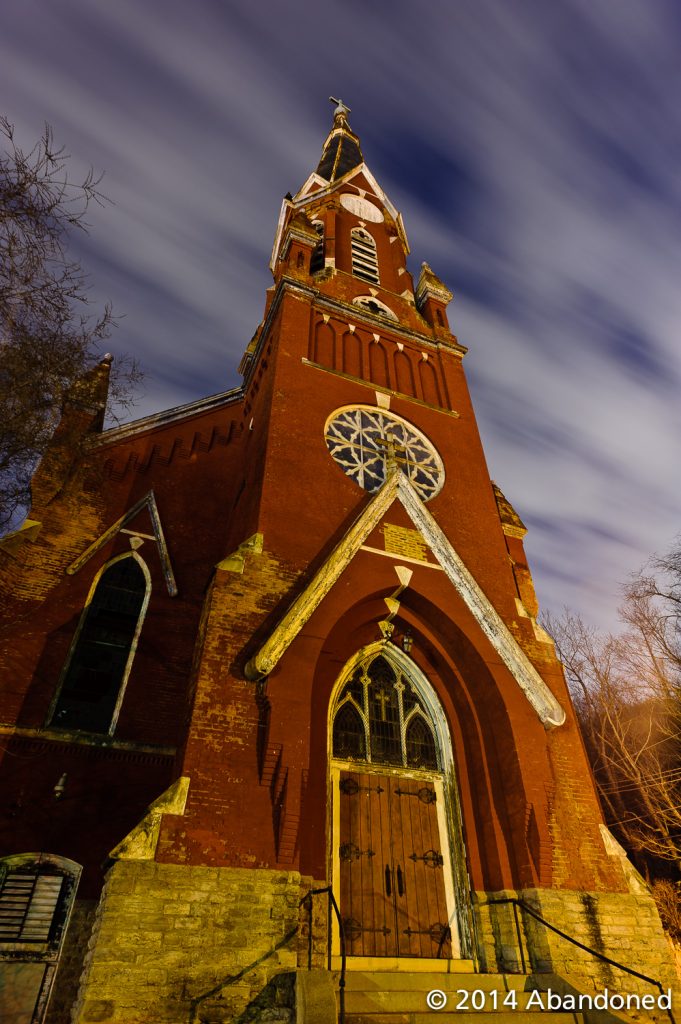 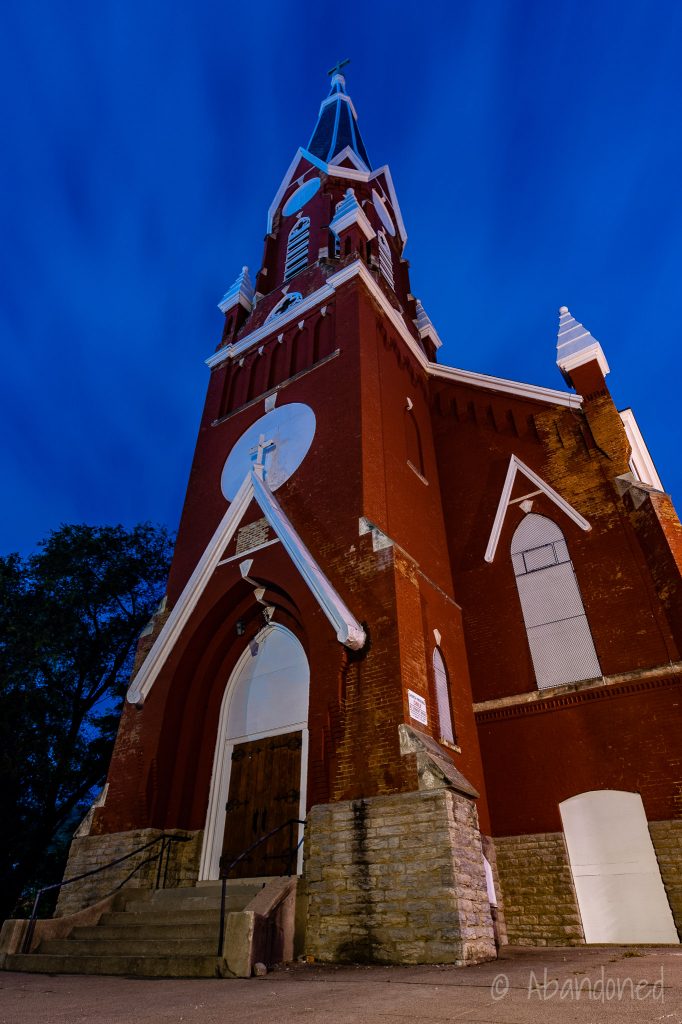 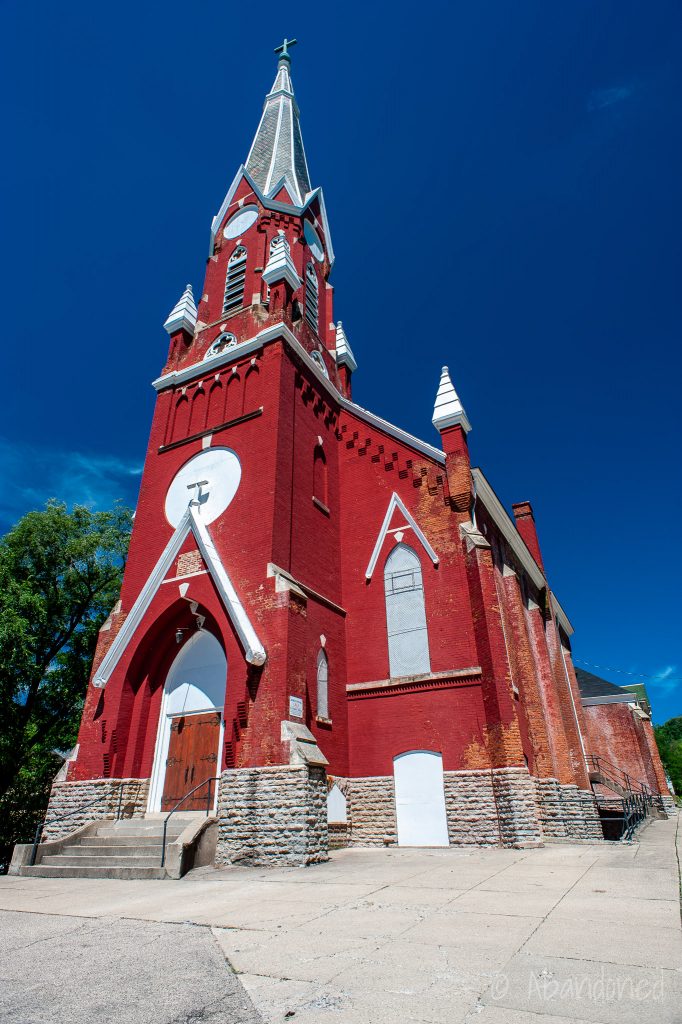 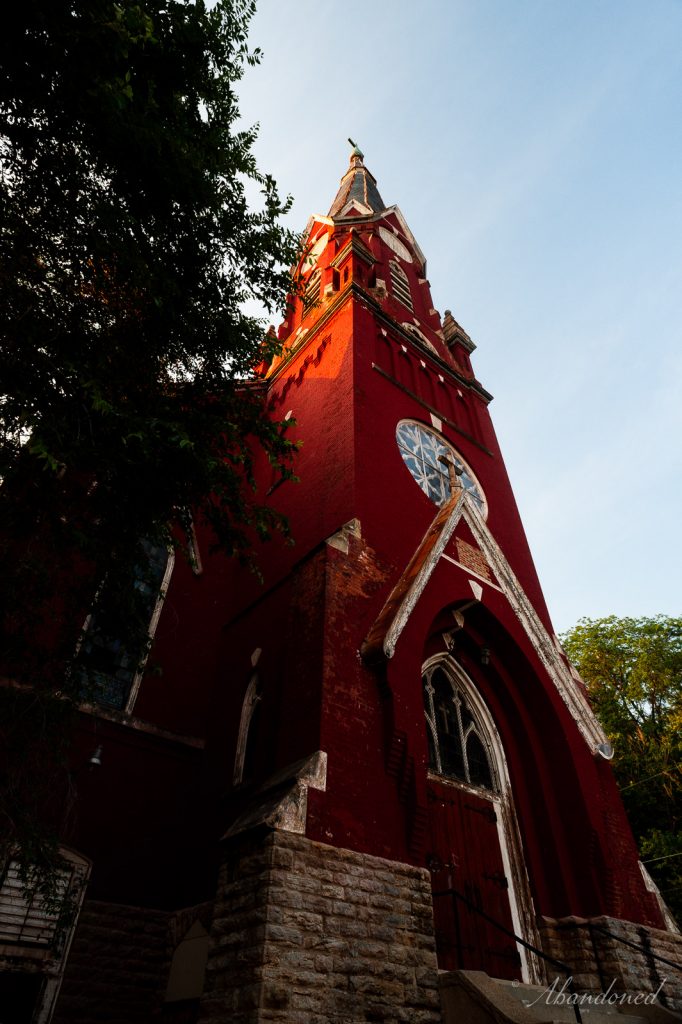 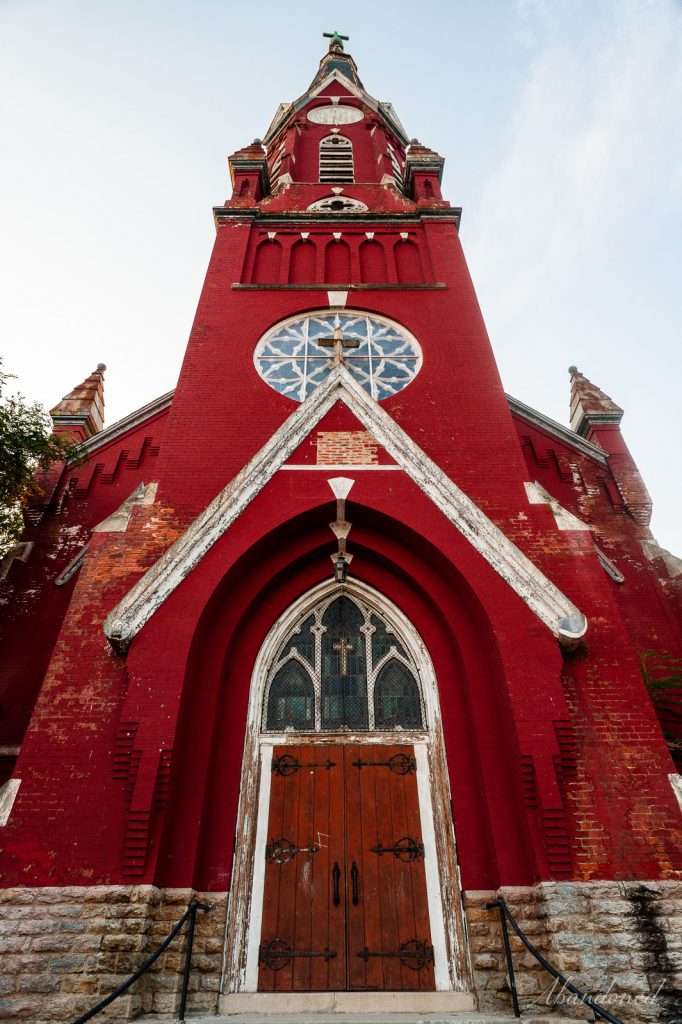 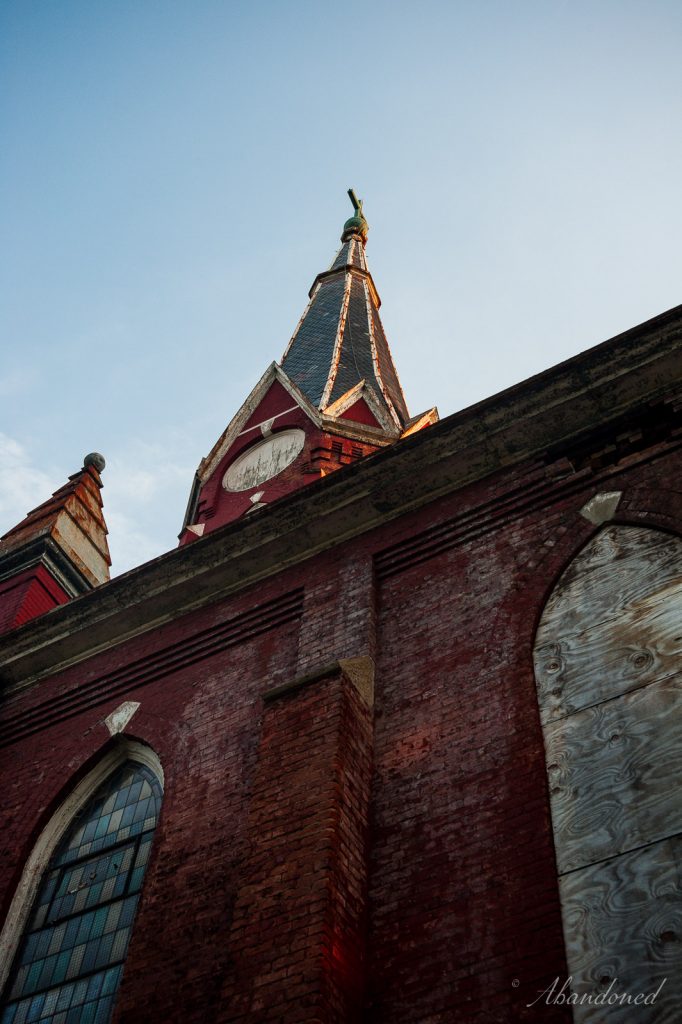 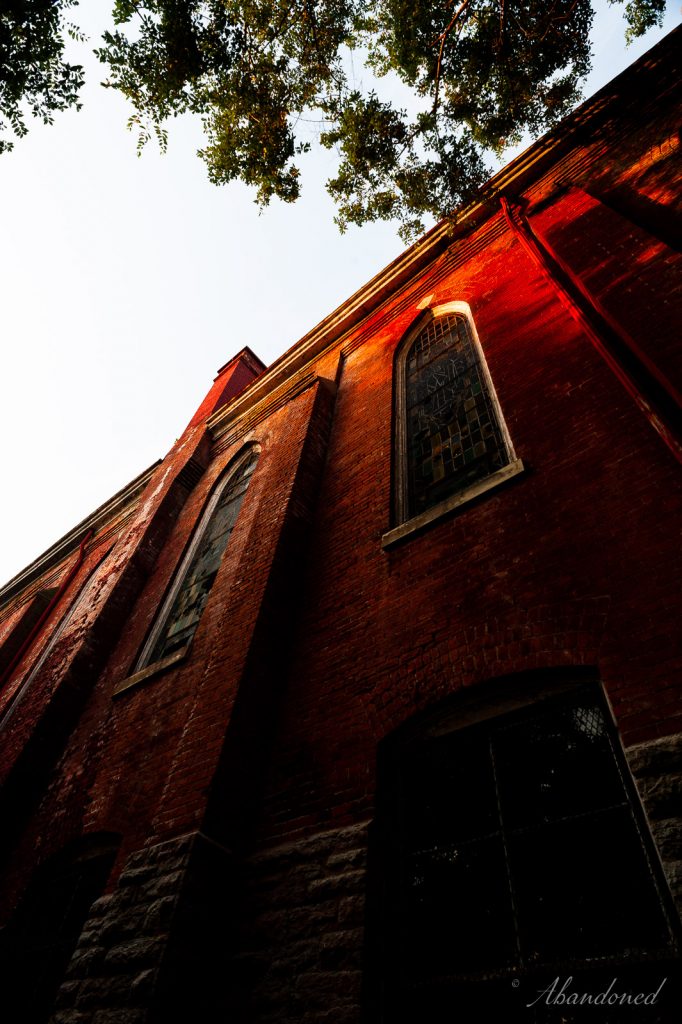 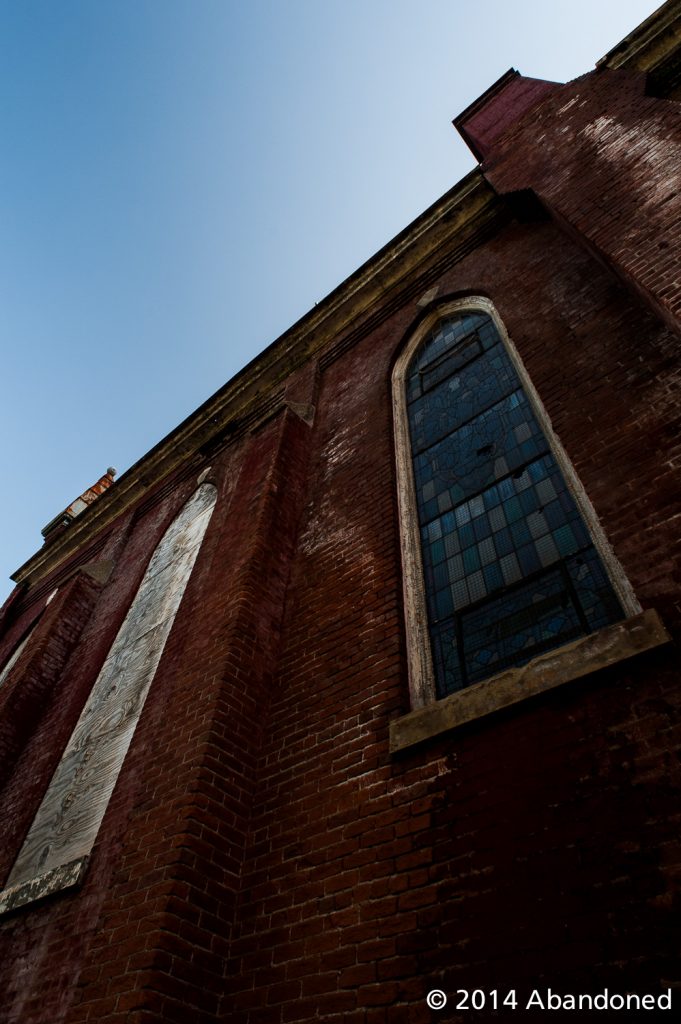 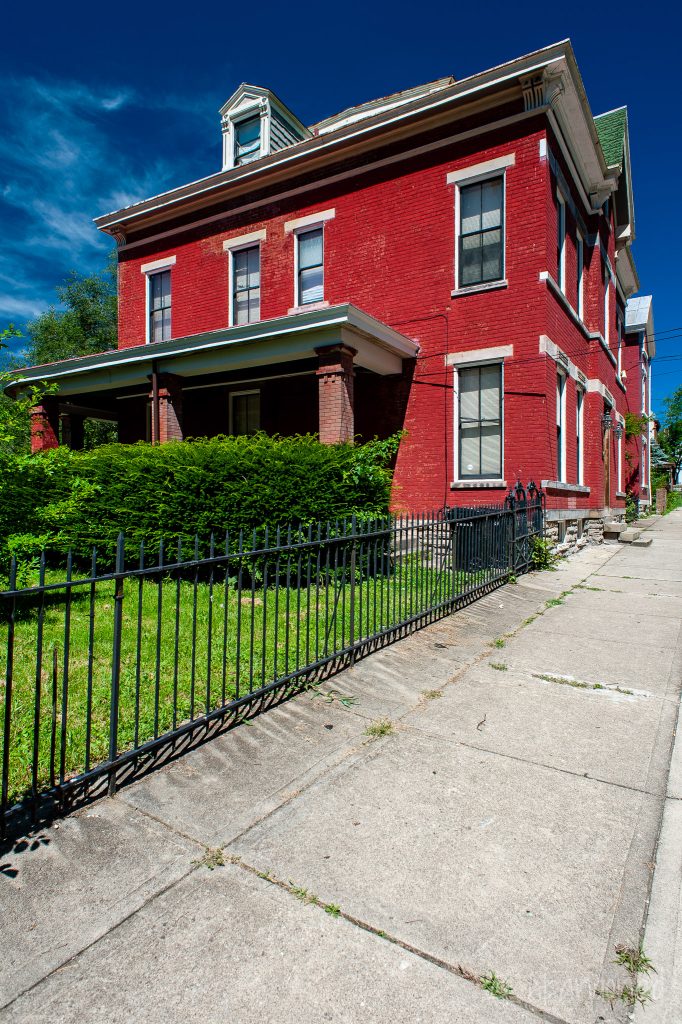 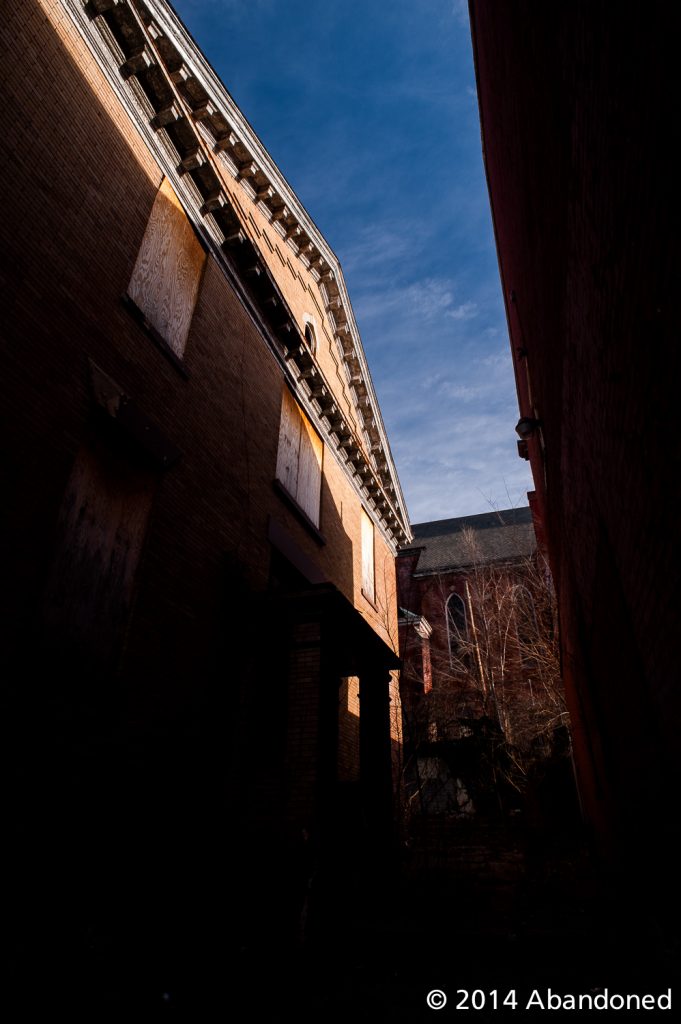 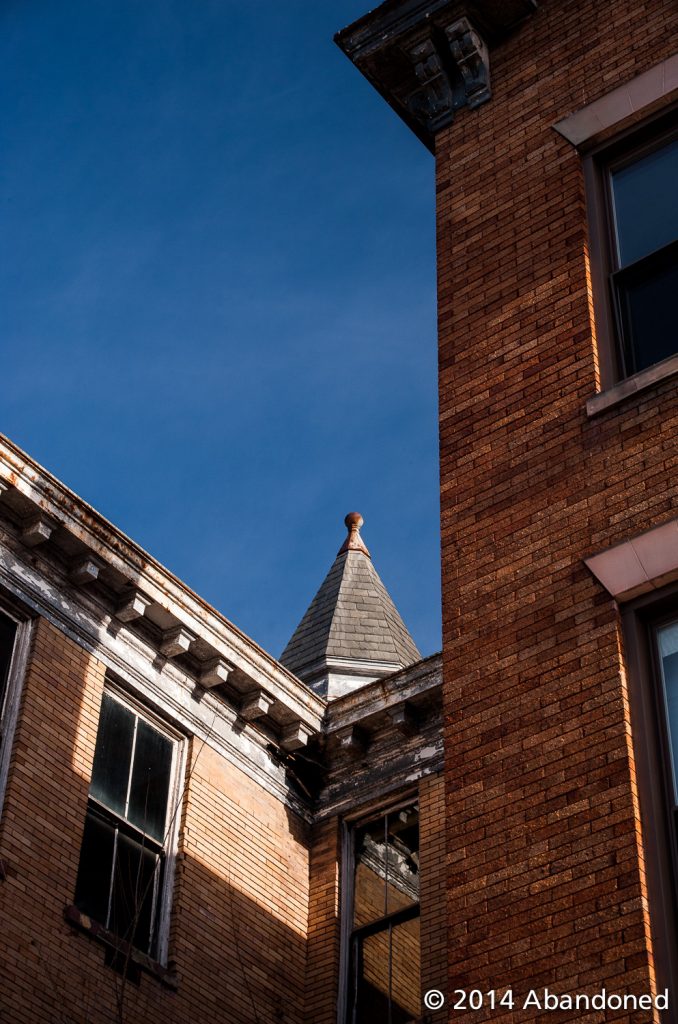 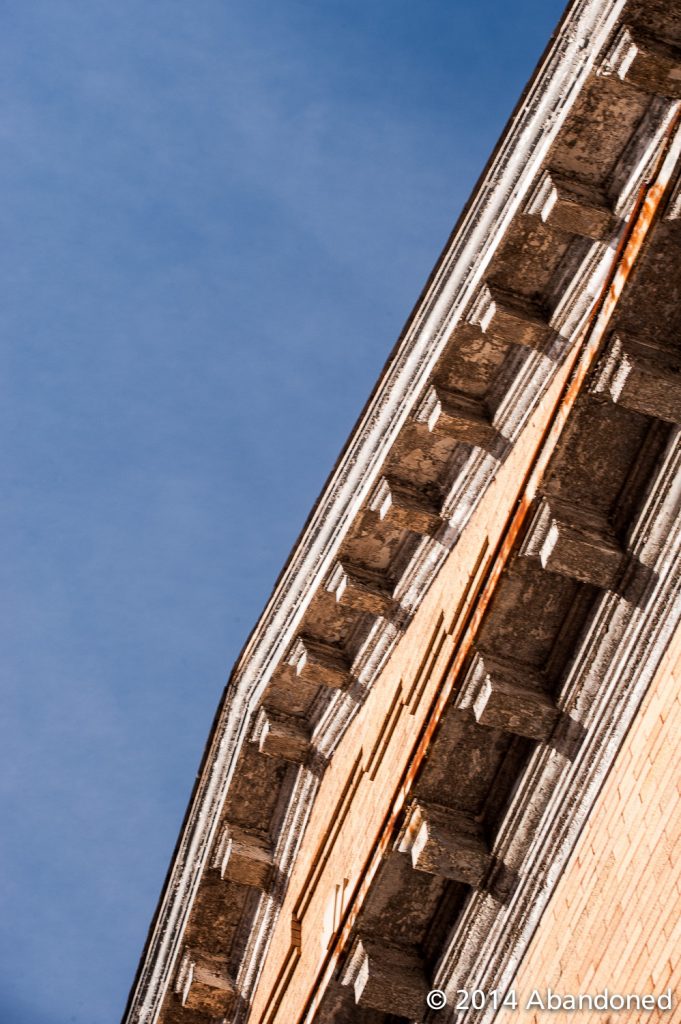 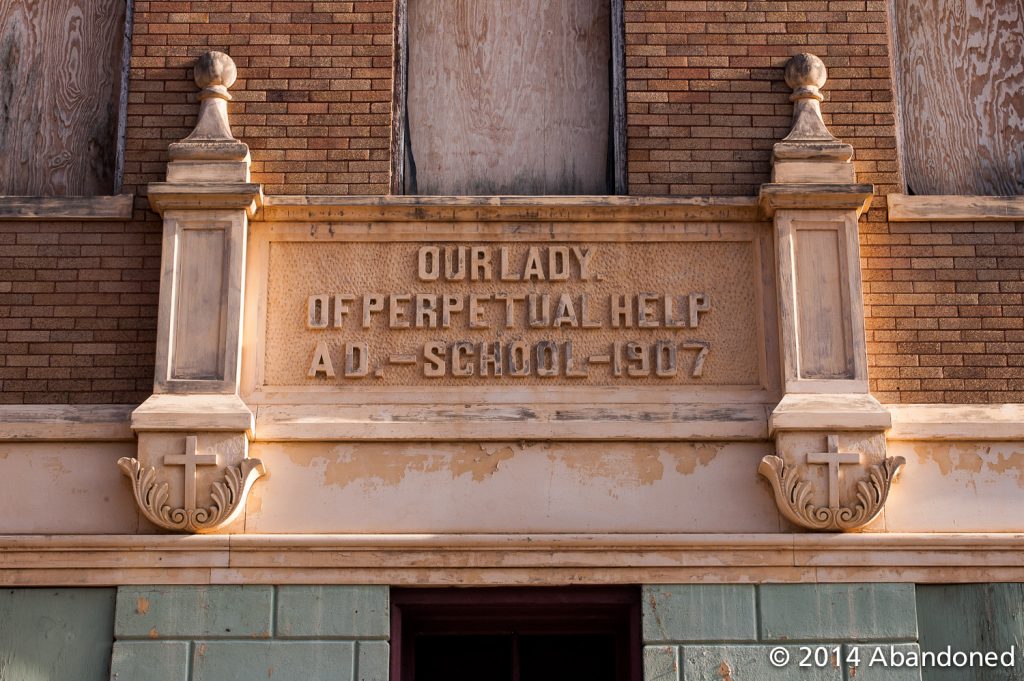 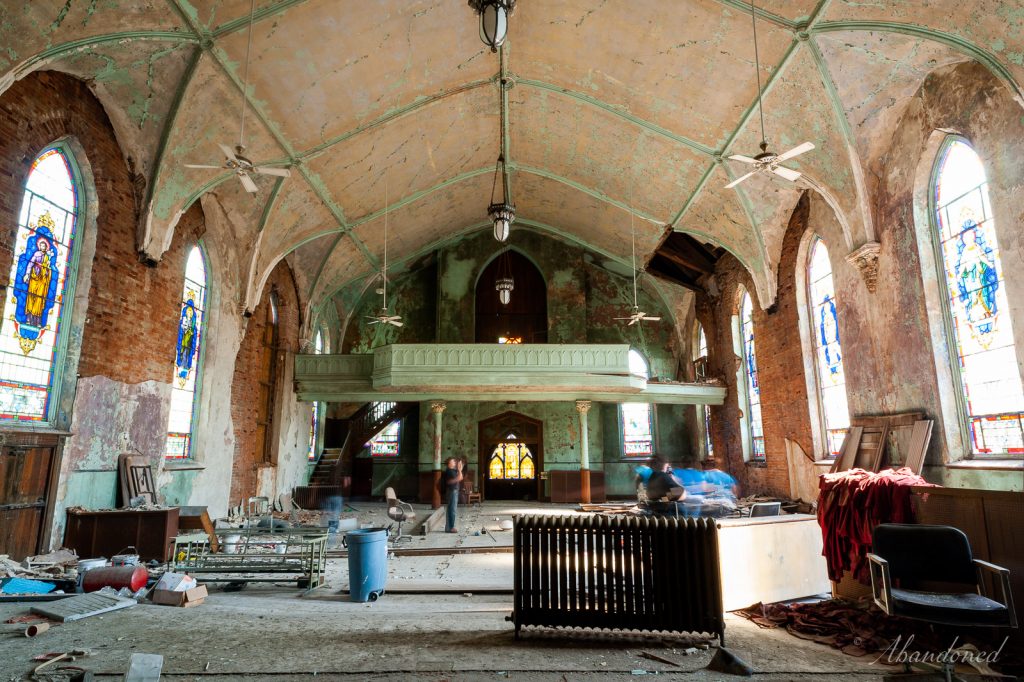 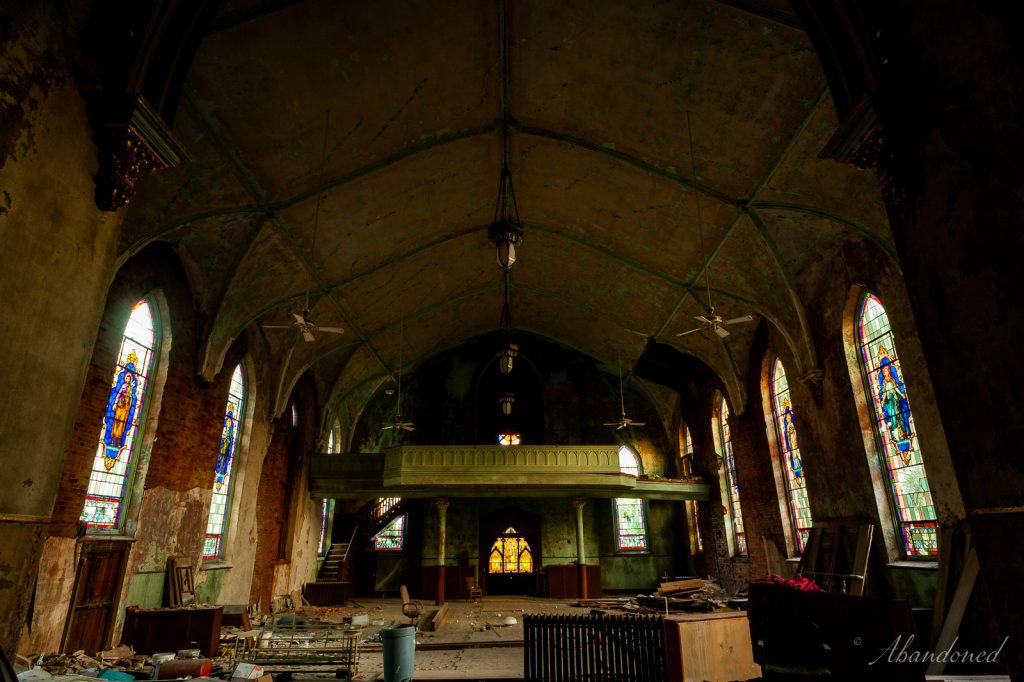 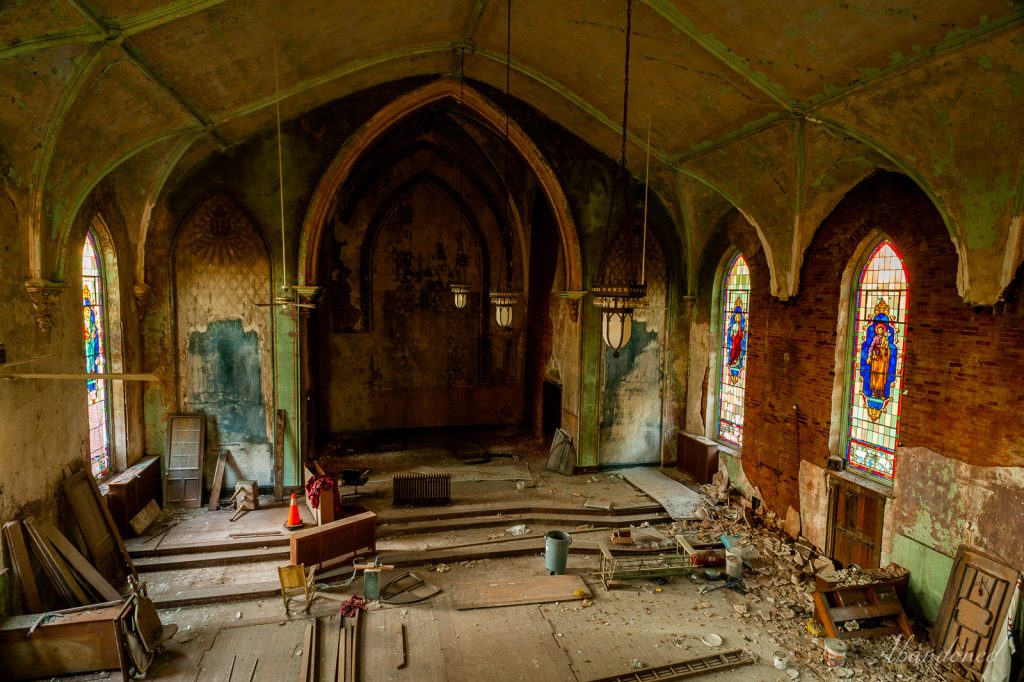 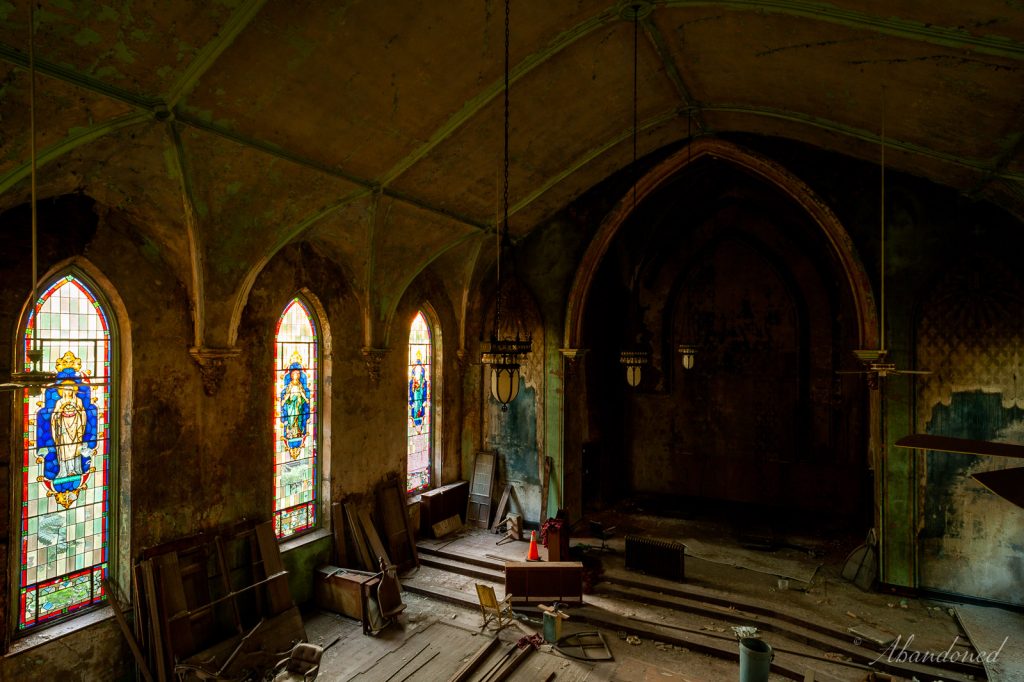 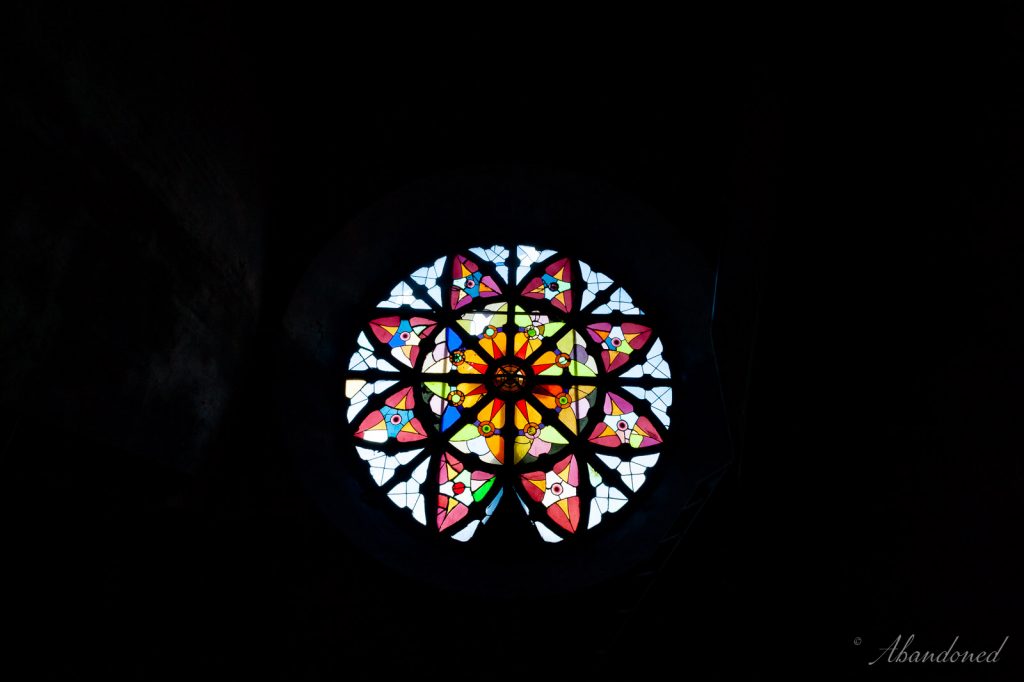 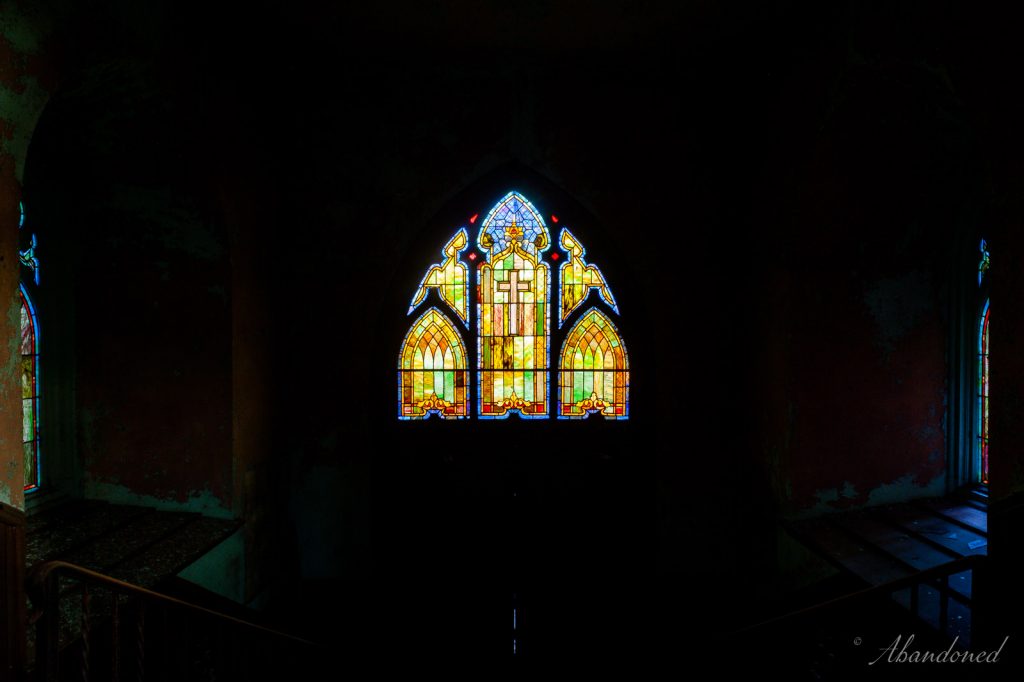 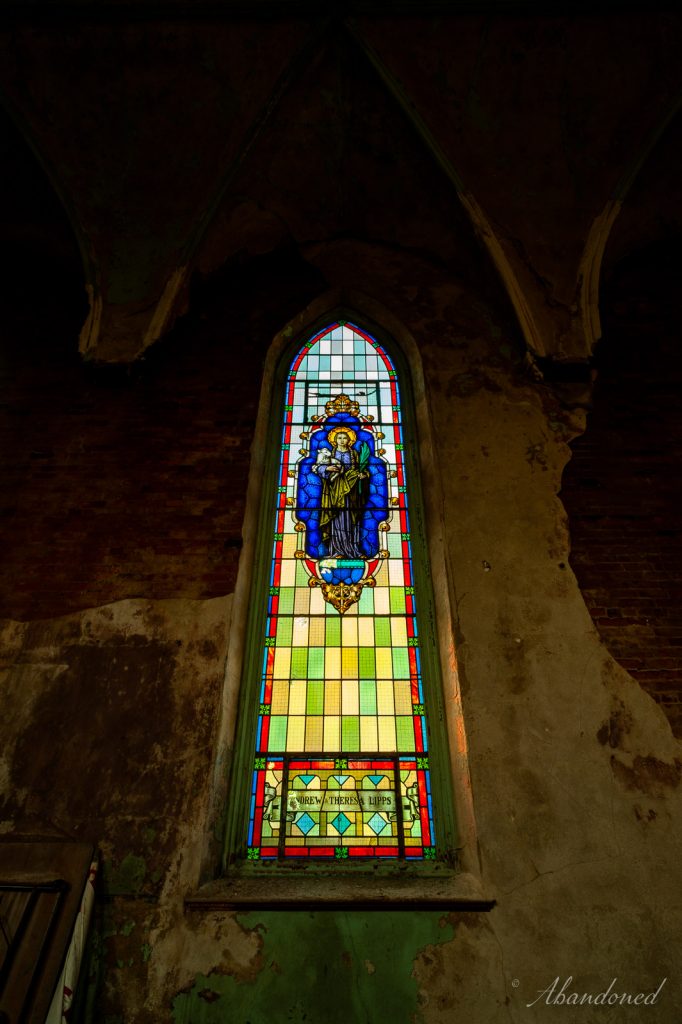 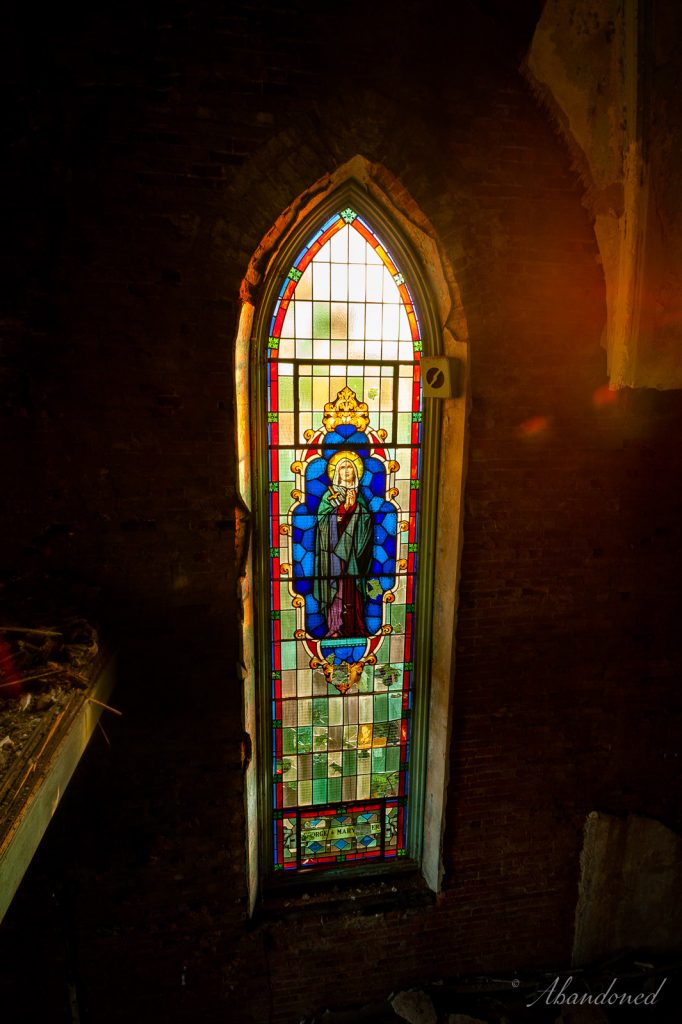 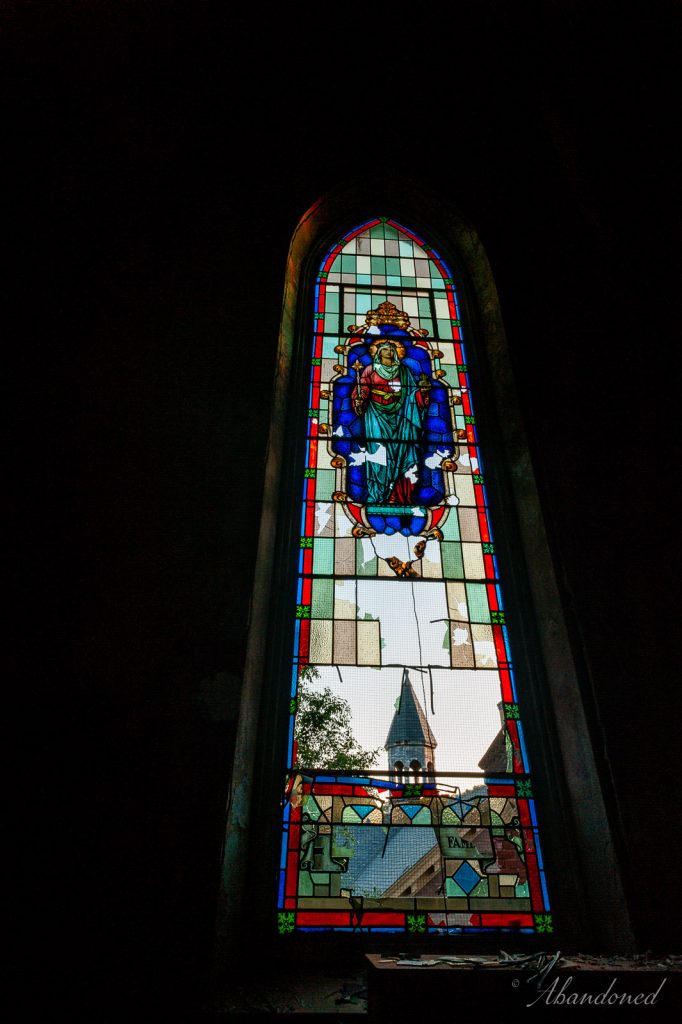 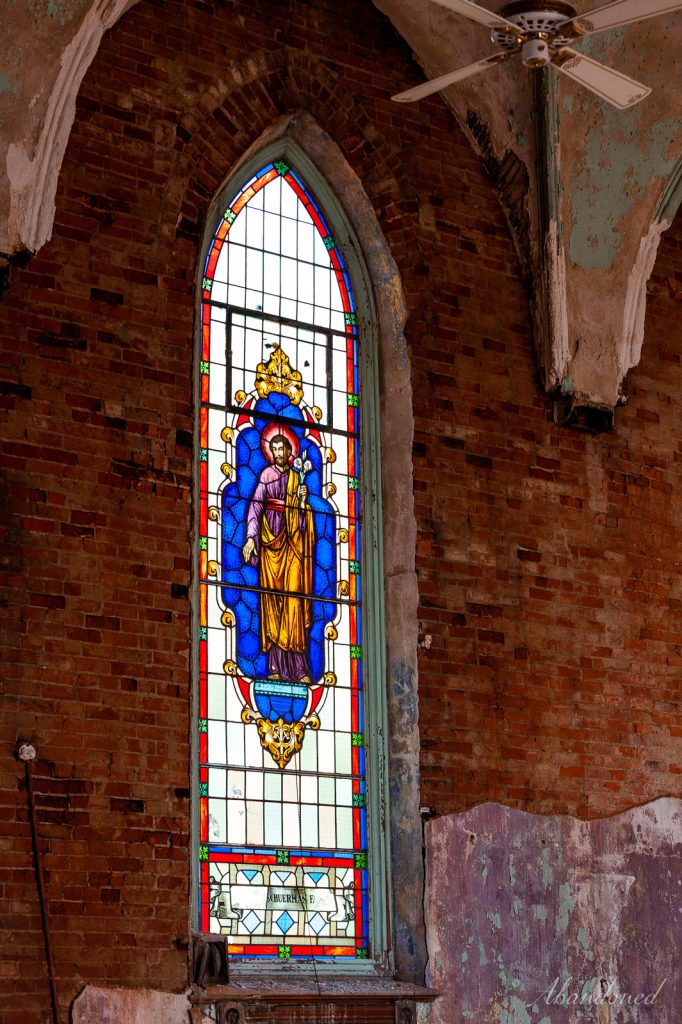