Planning for a new coal-fired power plant in Rubbertown on the west side of the city began in the 1930s at a time when the majority of the 140 antiquated steam power plants that dotted the city were being phased out. 1 Shortly after Hitler declared war on Poland in September 1939, the Louisville Gas & Electric (LG&E) board of directors authorized the ordering of two 30,000 KW steam-powered electrical generators for the proposed power plant. 1 9 The board anticipated that the United States would be dragged into the war, and with its inland location and abundant water supply, the city would blossom into a water industry center.

But just two weeks after the order was placed, the federal government banned all power utilities from expanding with new construction in anticipation of a major war. 1 But as orders had already been placed, LG&E was authorized to begin construction of its power plant, Paddy’s Run Station. 7 9 The new facility was finished in 1942 1 10 and consisted of two 30 MW generators and a central 225-foot chimney. 5 10

The additional electrical capacity allowed LG&E to be designated a national defense utility and spurred massive industrial development in Rubbertown. 1 The plant was adjacent to National Carbide’s artificial rubber manufacturing plant and was near proposed manufacturing facilities for neoprene, butadiene and other synthetic chemicals that were needed during World War II. 7

With a backlogged demand for electricity, the company ordered a 60 MW generator in March 1945, which was installed as Unit 3 in 1947. 10 11 Costing $5.65 million, the new generator was the largest in the state and had the capacity to consume 15 carloads of coal daily.

Because of the lower total capacity, Paddy’s Run was used to primarily to meet summer peak requirements by the 1970s. 2 In an effort to curb pollutants, LG&E installed a carbide lime flue gas desulfurization (FGD) on Unit 6 in April 1973. Unit 6 was being operated infrequently because of its low thermal efficiency. The $2.9 million 8 pilot project, which used carbide lime, a waste by-product from a nearby acetylene industrial plant, was among the first of its type in the nation and it was able to remove 90% of the sulfur dioxide from the unit. 14 Another FGD was installed later on another unit, and a third unit featured a dual-alkali process. 3 Based on the process of the FGD demonstration, the scrubbing system was installed at other LG&E facilities.

In June 1982, LG&E proposed burning oils, laden with polychlorobiphenyls (PCBs) from discarded electrical transformers in the two remaining boilers of the mothballed Paddy’s Run power plant. 13 The intense heat of the boilers (2,000° F to 3,000° F) would break down the PCBs into less harmful chemicals that would collect in the smokestack scrubbers.

Facing an aging facility with only two out of six units operating only during peak conditions, LG&E closed Paddy’s Run Power Station in 1984. 4 15

In 1990, Louisville Energy & Environment, a joint venture between two firms, considered reusing the mothballed LG&E facility to burn city waste at the cost of $25 million. 12 A processing station for trash would also be built adjacent to the power plant at the cost of $10 million. Steam generated from the plant would feed into existing pipes to DuPont and reduce the amount of coal that it burned by one-third. The ash from the burning would be sold to local cement companies for use as a filler in the mixing of Portland cement. A small amount of material would still go to a landfill, but the amount buried would be reduced by 83%.

Consultants hired by the Board of Aldermen noted that the waste-to-steam project would be financially troublesome for the city, and environmentalists opposed the project in favor of one that would incorporate more recycling. 16 With little political and public support, the project was considered dead by March 1992.

In 2012, five smokestacks were removed because of imminent structural concerns, 5 with the remainder of Paddy’s Run demolished in 2016-17. 17 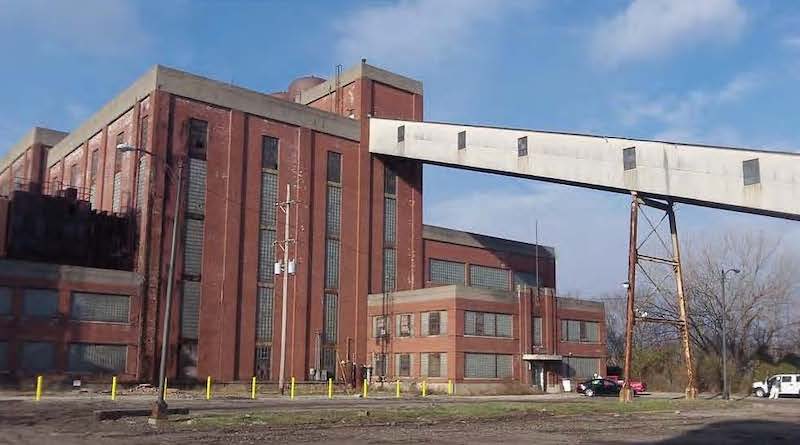 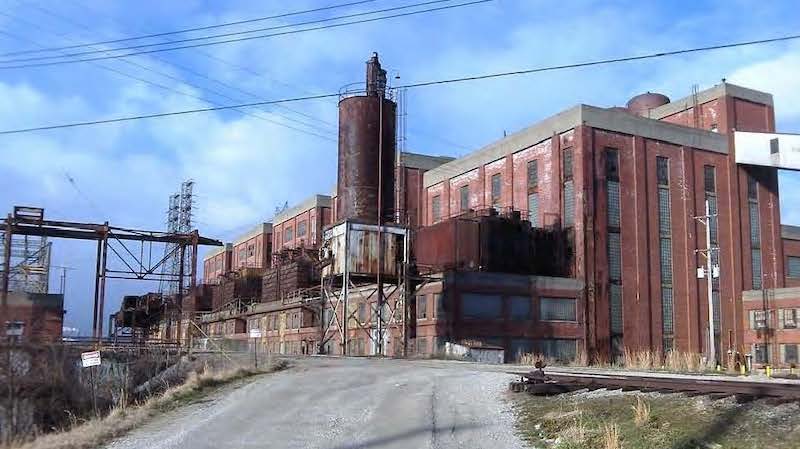 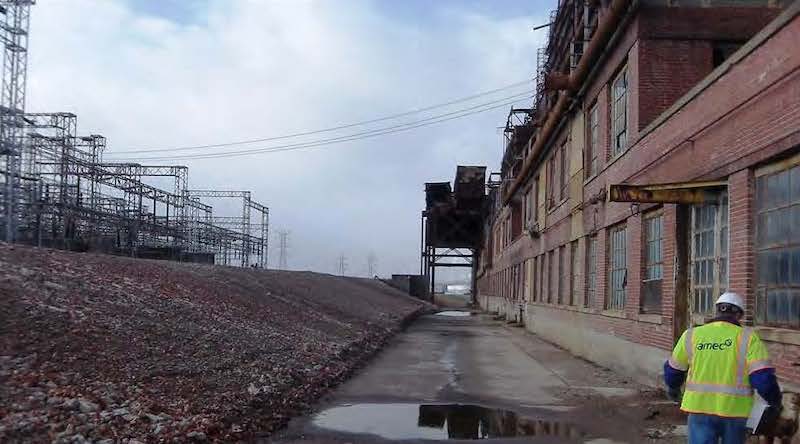 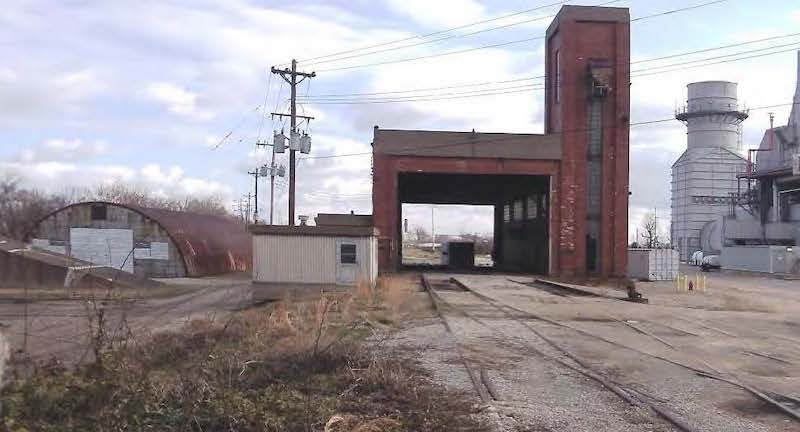 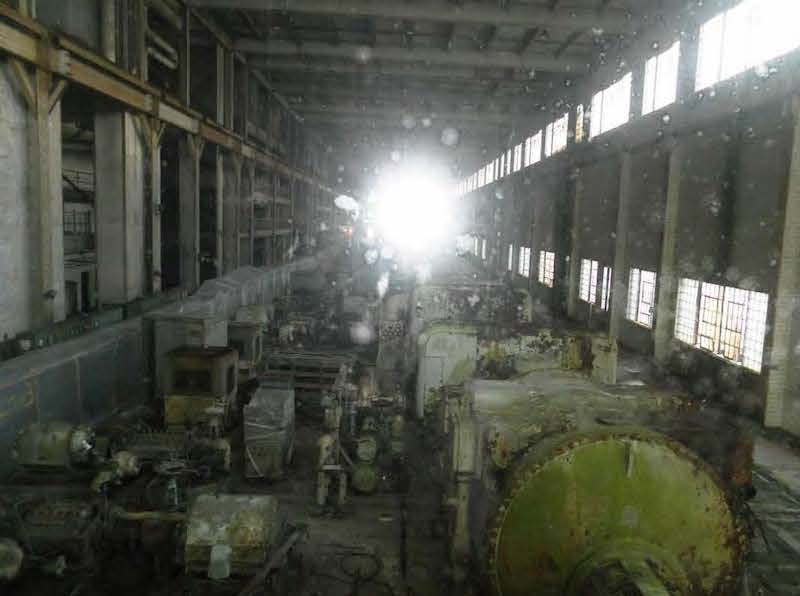 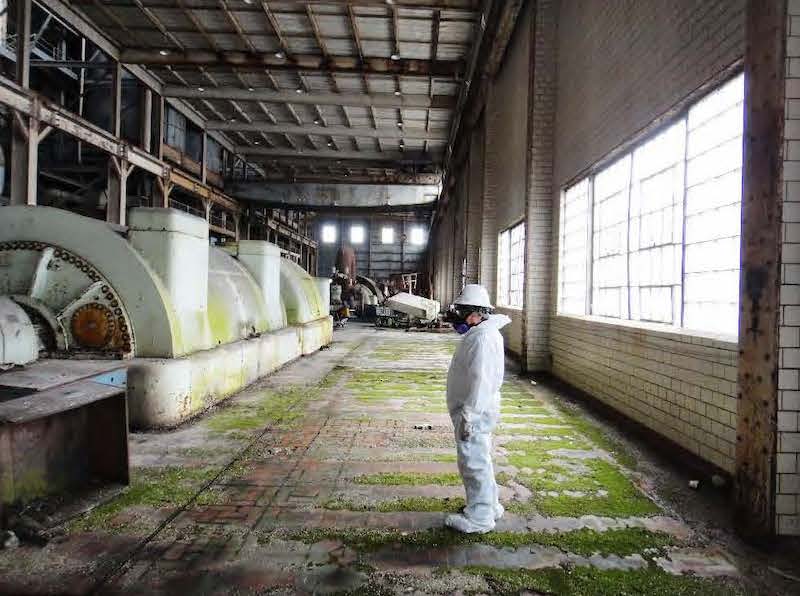 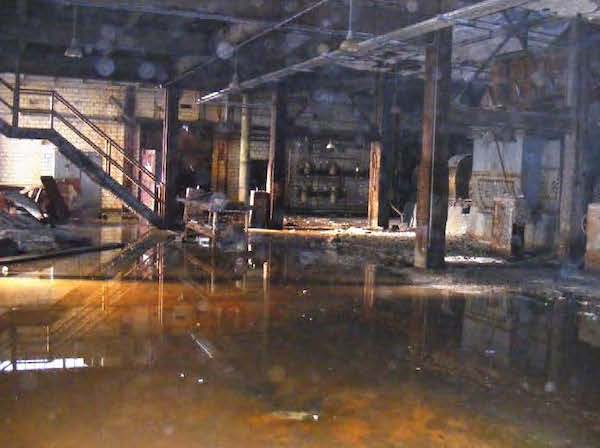 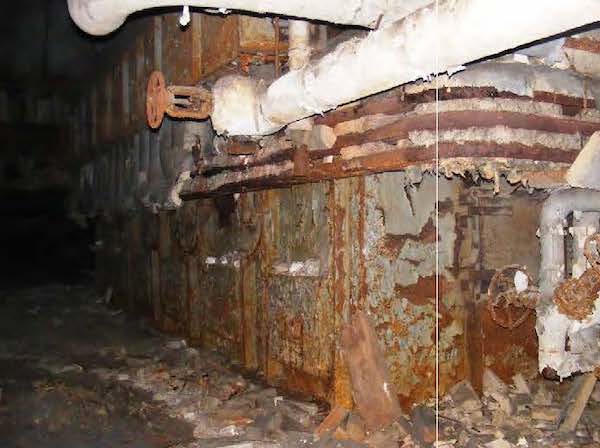 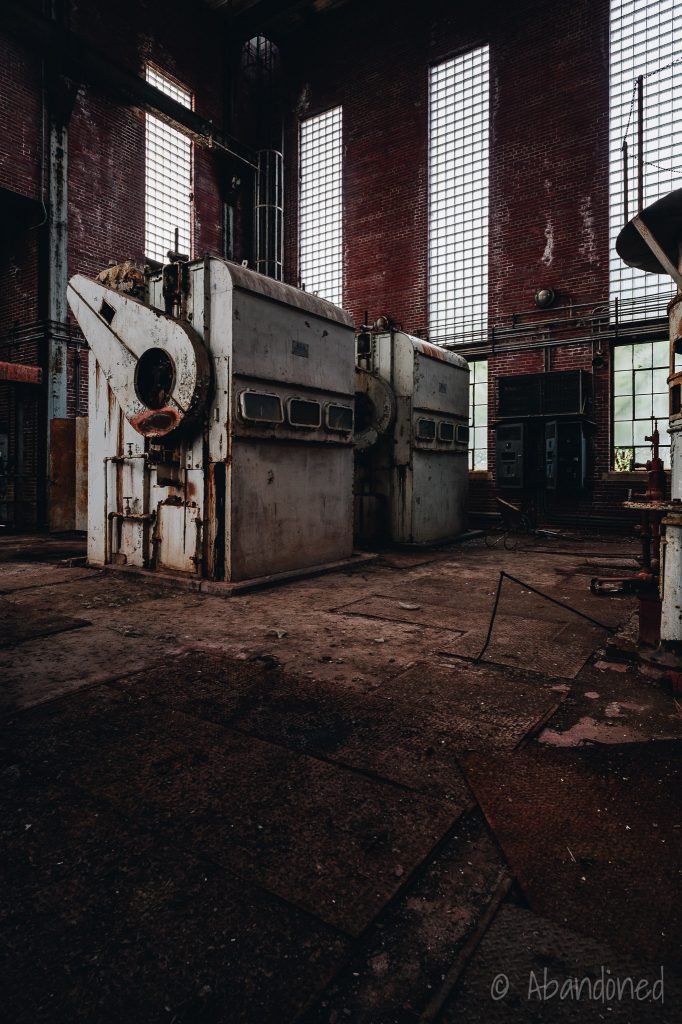 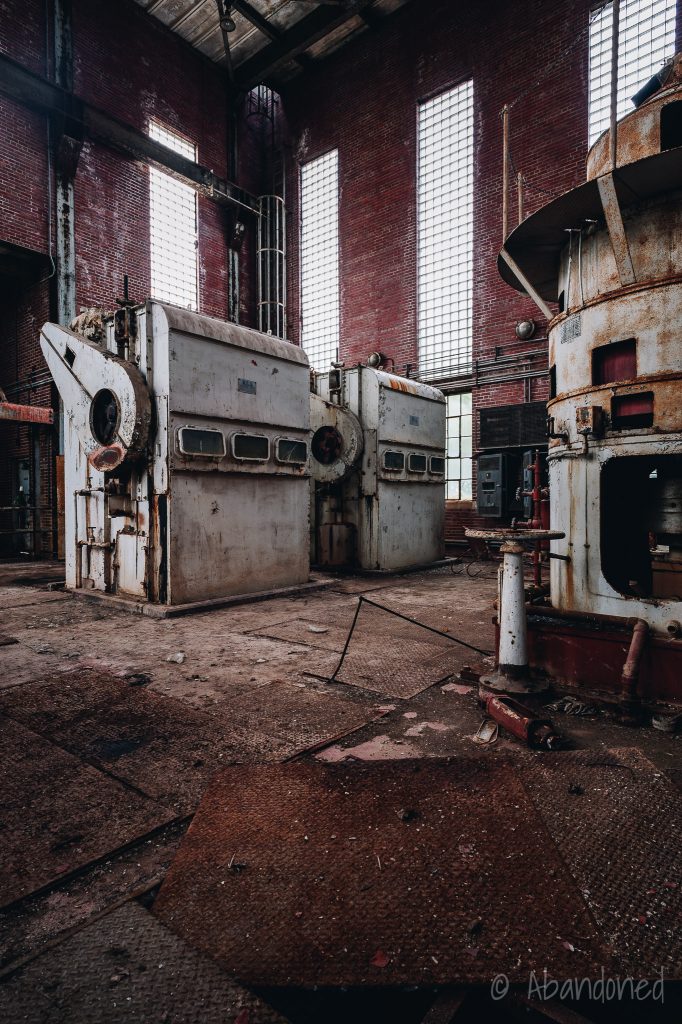 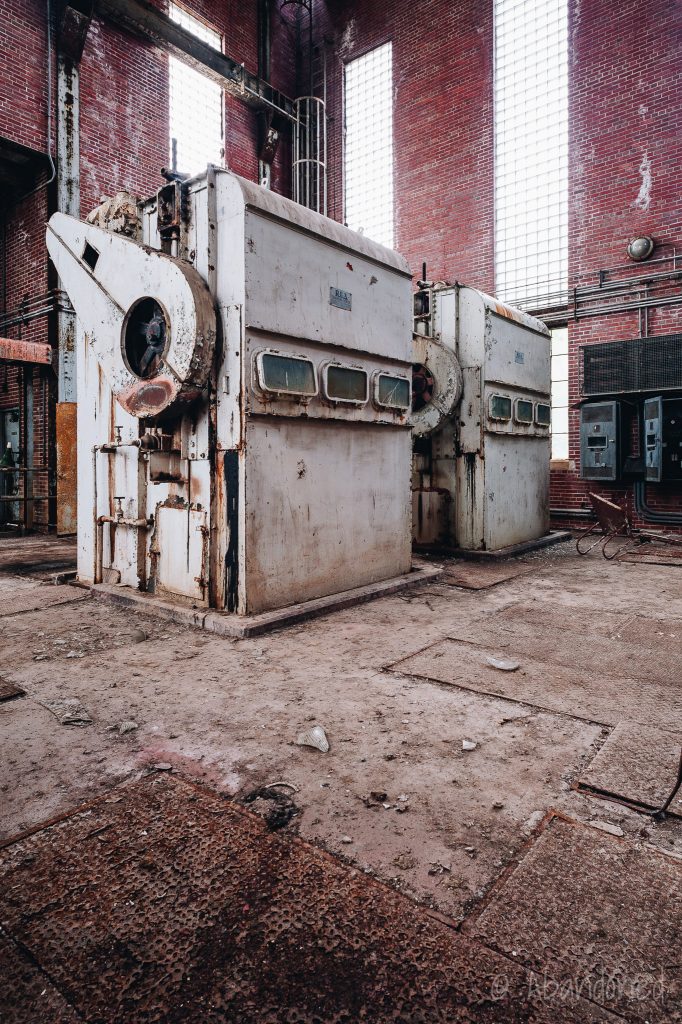 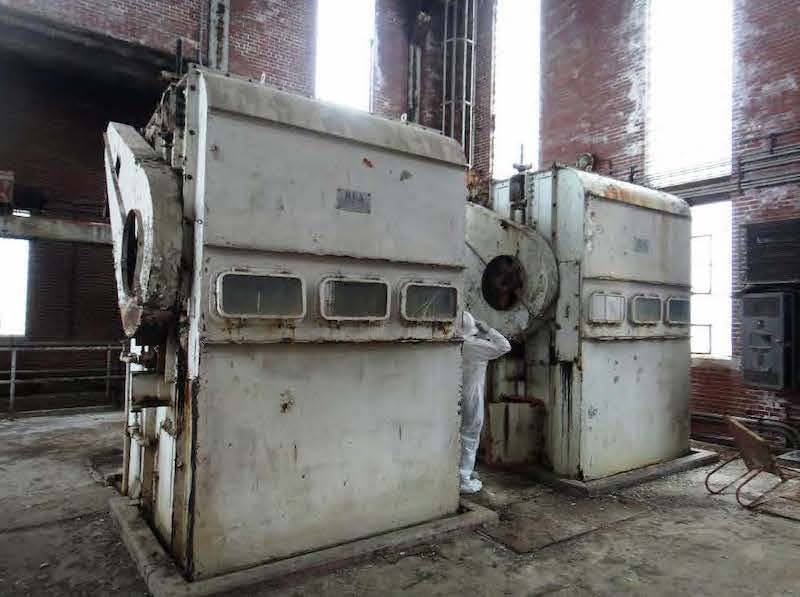 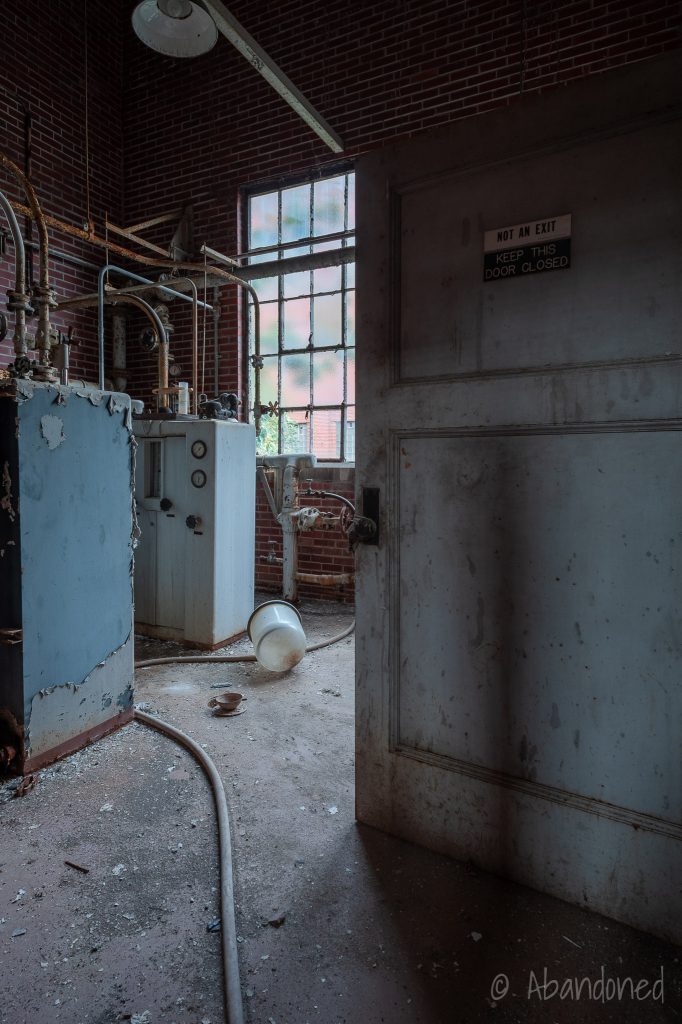 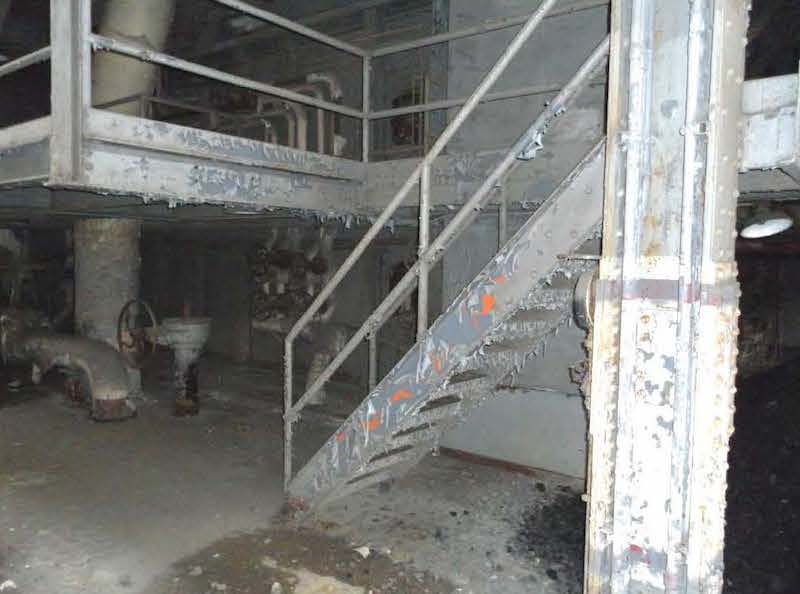