The Paradise Fossil Plant is a former coal power plant in the ghost town of Paradise, Kentucky.

TVA’s Paradise Fossil Plant’s Units 1 and 2, each with a capacity of 704 MW, were constructed in 1963. 1 At the time, they were the largest generating units in the world. Unit 3, with a capacity of 971 MW, began operations in 1970. The facility contained three natural draft cooling towers and was the only TVA fossil fuel plant with cooling towers. A barge unloading facility was constructed along the Green River in 1985 so that coal could be delivered via barge, as well as by train and truck. 1

The town of Paradise, for which the power plant was named after, was demolished in 1967 over concerns that fly ash and other plant emissions were harming residents’ health. Over the decades, the TVA made strides in cleaning up emissions from Paradise. Emissions in sulfur dioxide, nitrogen oxide, and carbon dioxide dropped dramatically. 3 In 2009, overfire air technology was introduced at Paradise to limit the production of nitrogen oxides, dropping emissions by nearly 76%, and in 2012, wet limestone scrubbers that removed sulfur dioxide emissions from the smokestack were upgraded on Units 1 and 2.

The construction of the Paradise Combined Cycle Plant, a 1.02 GW gas-fired combined-cycle facility, opened in April 2017 at the cost of $1 billion 1 4 and replaced Paradise Fossil Plant’s Units 1 and 2. 1 2 The closure of those two units reduced coal consumption by nearly half in the county and produced half the carbon dioxide and a fraction of pollutants of its predecessor. 2

In August 2018, the TVA began studying the possibility of closing the last remaining unit at Paradise. 5 An environmental assessment prepared by the TVA concluded that the adverse environmental impacts of keeping Paradise operating, in conjunction with high operating costs, low capacity, and costly upgrades that were needed to bring it into environmental compliance, were too high. 6 7 On February 14, 2019, the TVA opted to shut down Unit 3 at Paradise by December 2020, which was projected to save consumers approximately $320 million. 7 Unit 3 at Paradise shut down after 50 years of operation on February 1, 2020. 8 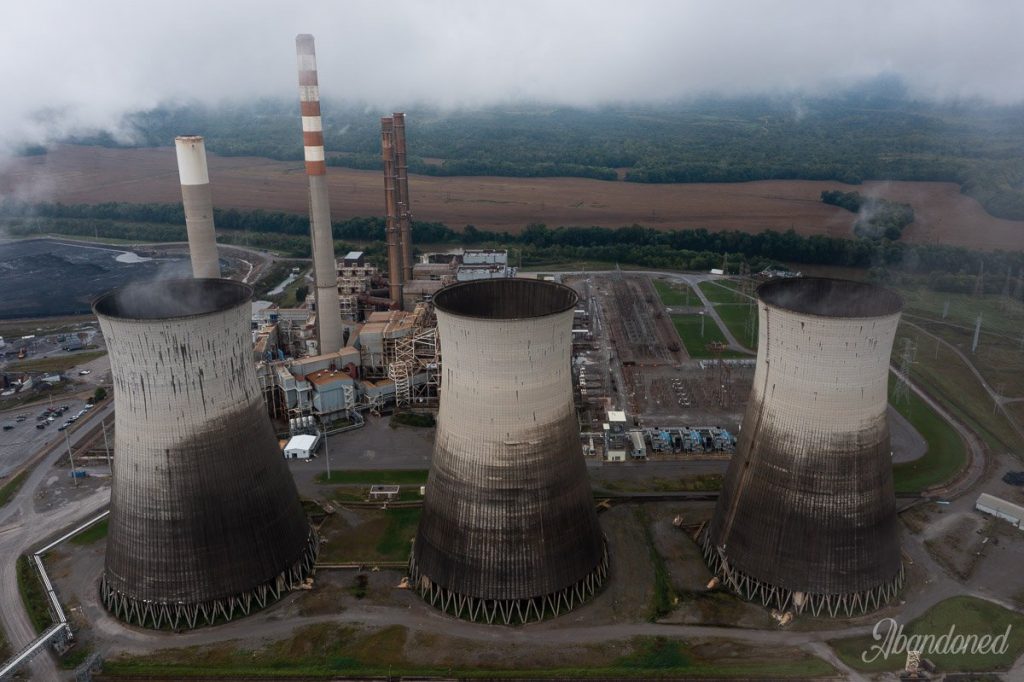 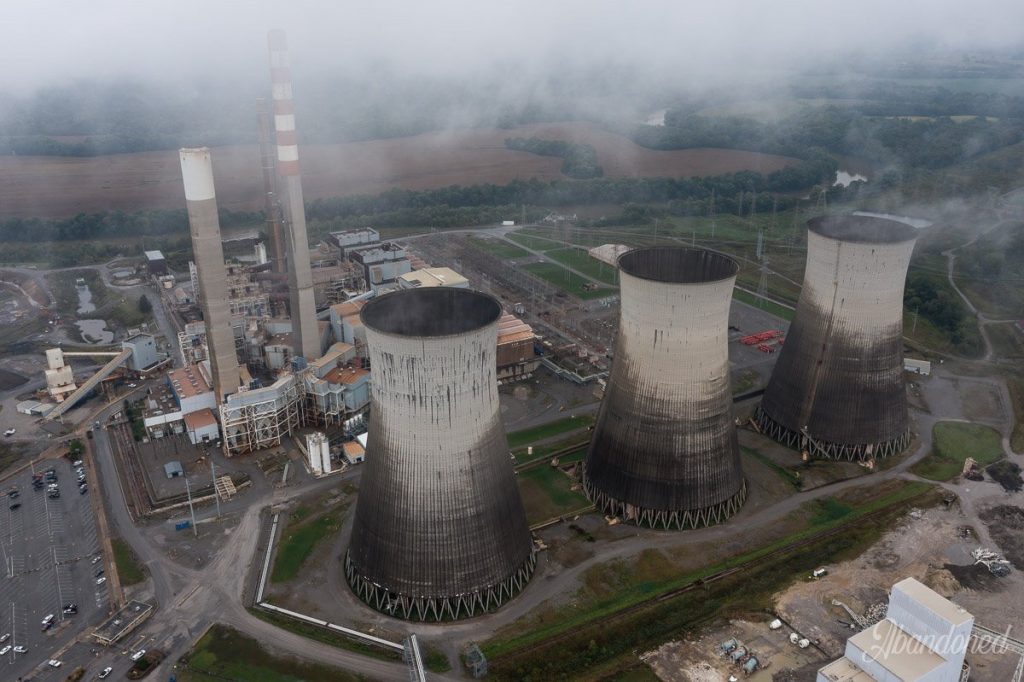 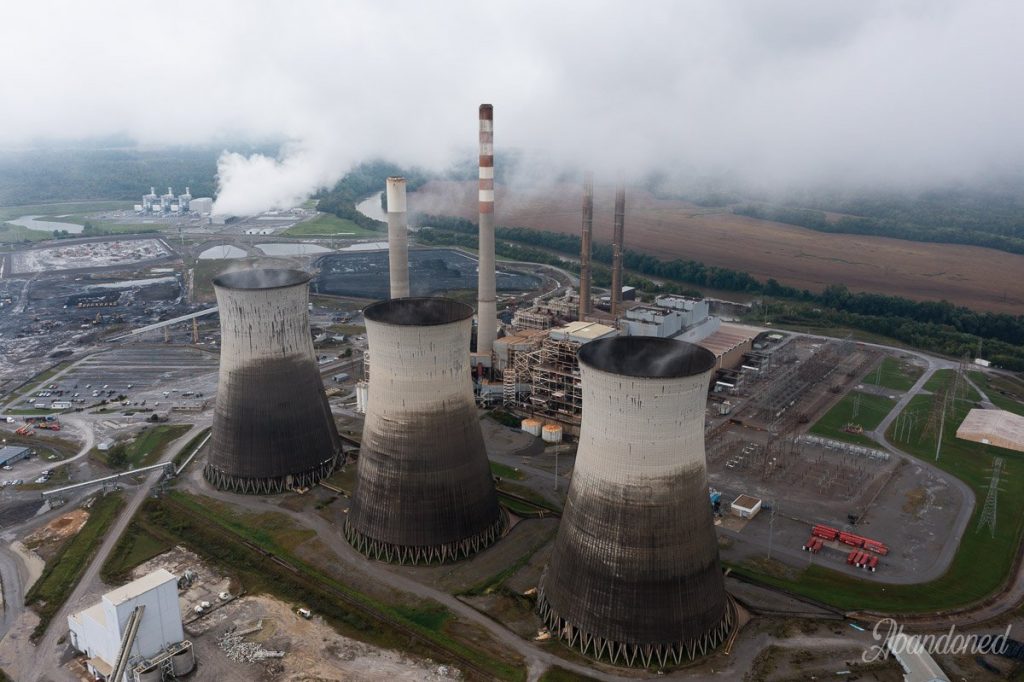 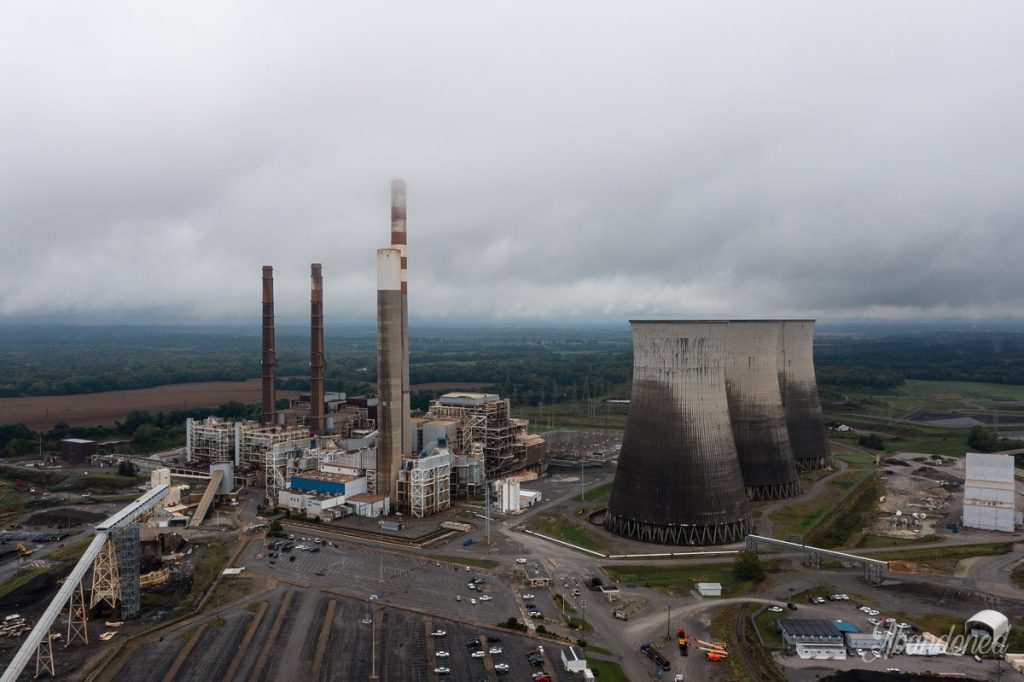 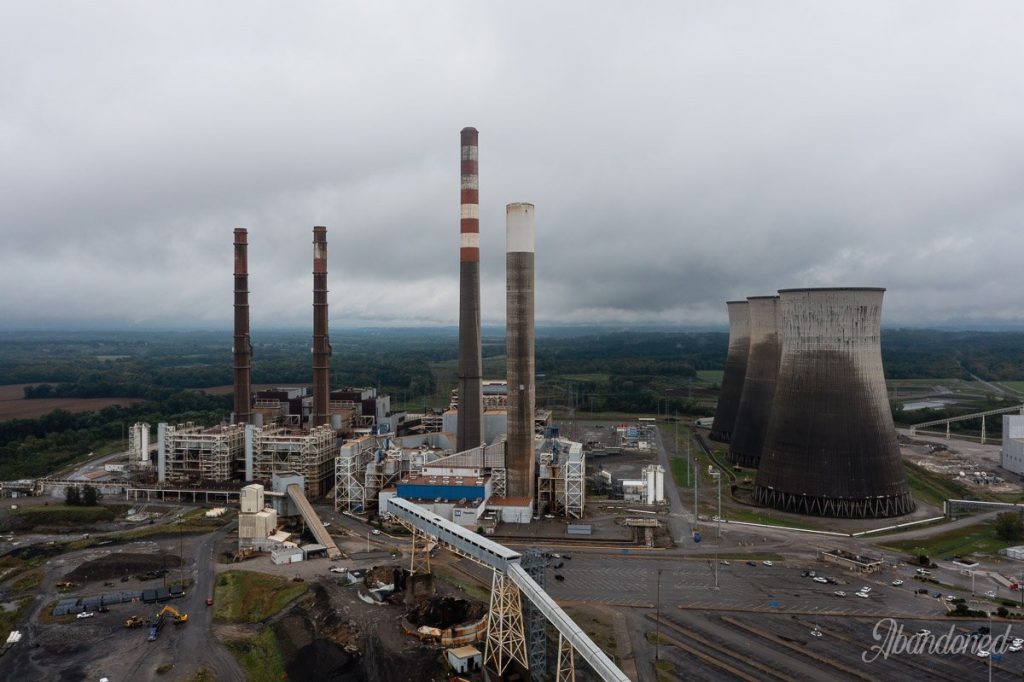