Paris Tuberculosis Hospital is a former tuberculosis hospital that operated between 1950 and the 1970s in Paris, Kentucky.

In 1945, the Commonwealth of Kentucky’s Kentucky Tuberculosis Sanatoria Commission acquired a tract of land on the north side of Paris with the goal of developing a sanatorium for tuberculosis patients. 2 The site selected was ideal because of its abundance of fresh air and trees atop a small hill. It was believed that a combination of fresh air and rest aided in the recuperation of patients that had contracted tuberculosis, an infectious and contagious disease.

The state provided $2.7 million towards the administrative and operational costs of the hospitals, which included regional complexes in London, Glasgow, Madisonville, and Paris. 2 It was generally agreed that the facilities being built would later be turned over to the counties for use as district state hospitals or as general charity hospitals.

The Paris Tuberculosis Hospital, the third dedicated tuberculosis treatment facility in the state, was dedicated during a ceremony that included 1,500 guests on June 14, 1950. 1 Patient applications began to be processed on July 1 and the first admissions were handled on July 24.

The development of the drug streptomycin led to a dramatic decline in tuberculosis rates and deaths in the United States. 1 Most of the state tuberculosis hospitals in the state, including Paris, closed in the late 1970s. In the 1980s, it was proposed to convert the shuttered hospital into an apartment complex for the elderly. After remaining abandoned for several decades, the Paris Tuberculosis Hospital was demolished in 2012. 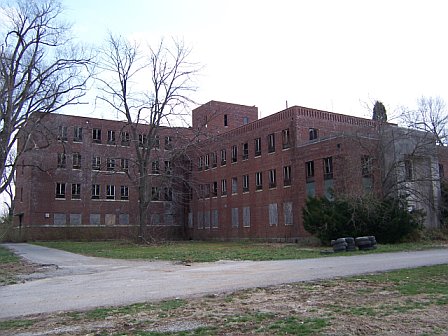 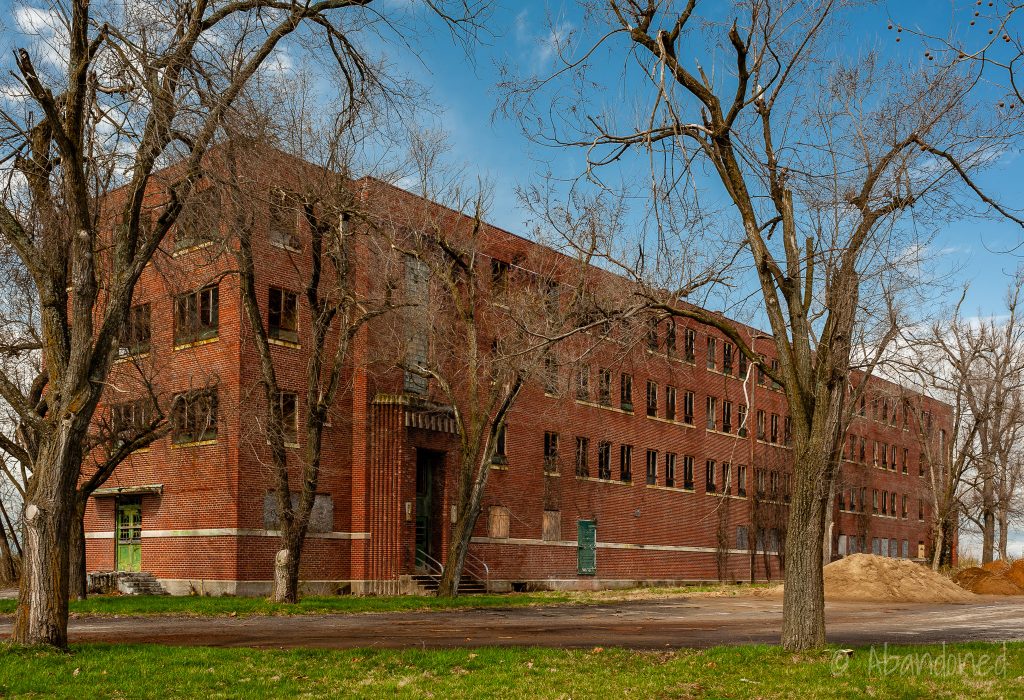 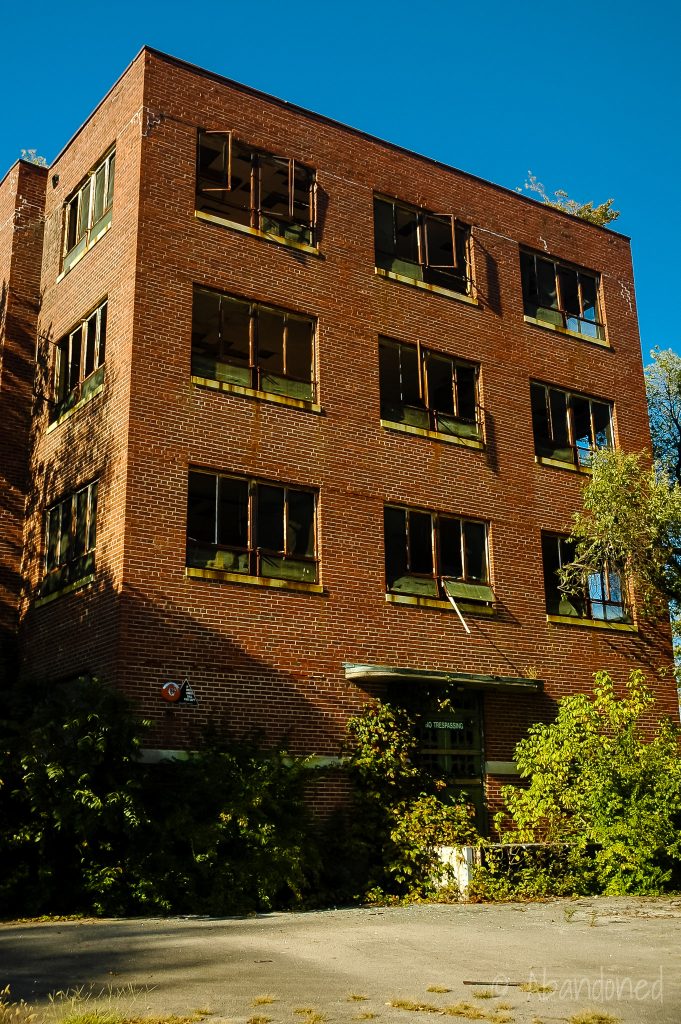 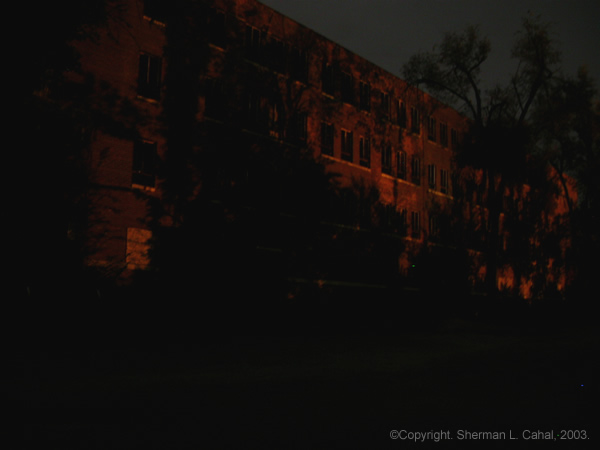 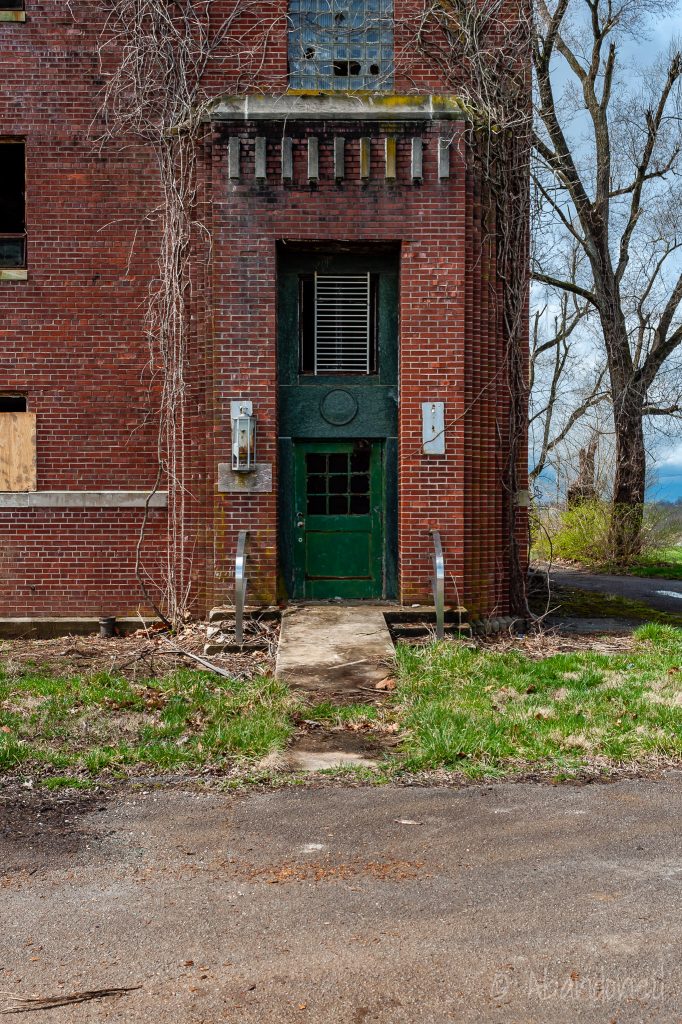 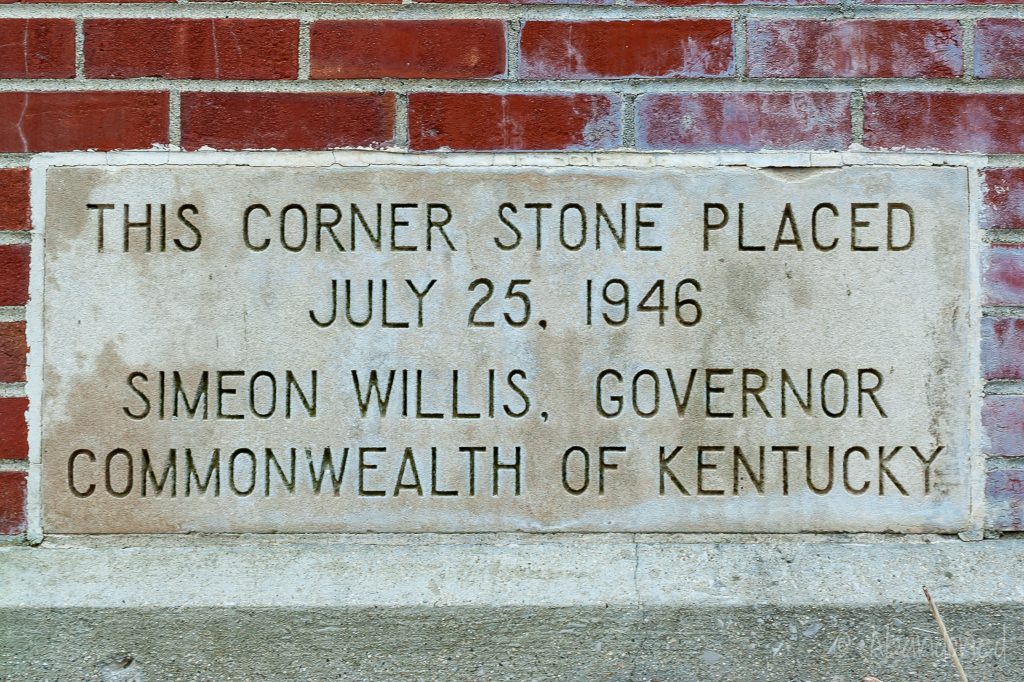 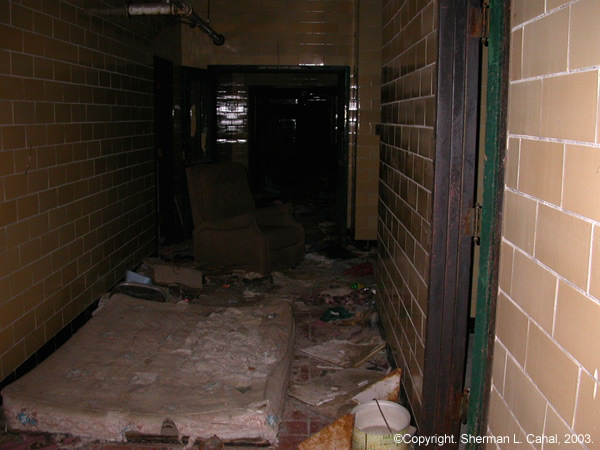 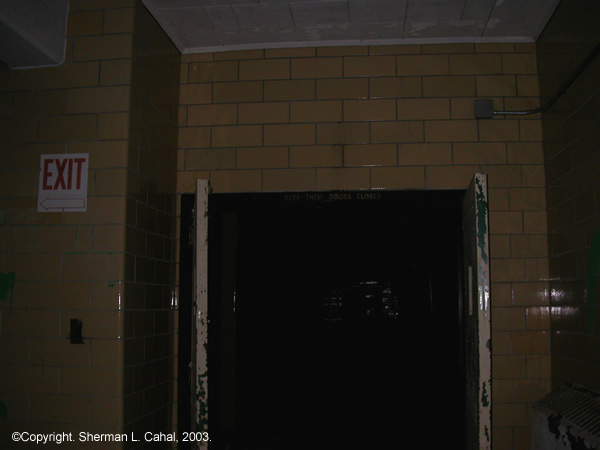 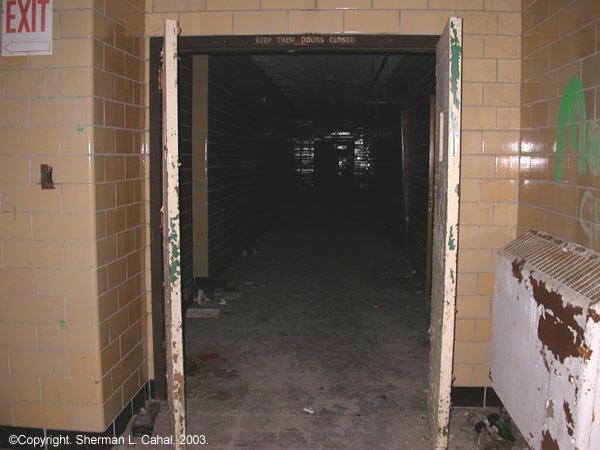 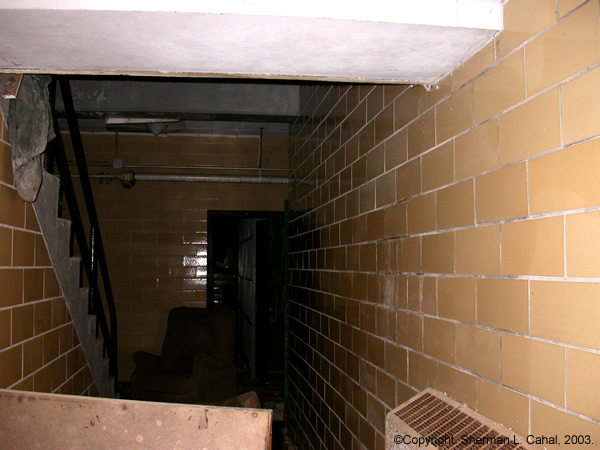 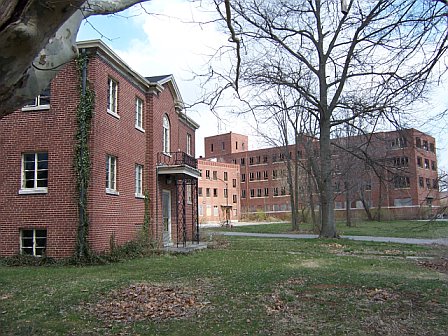 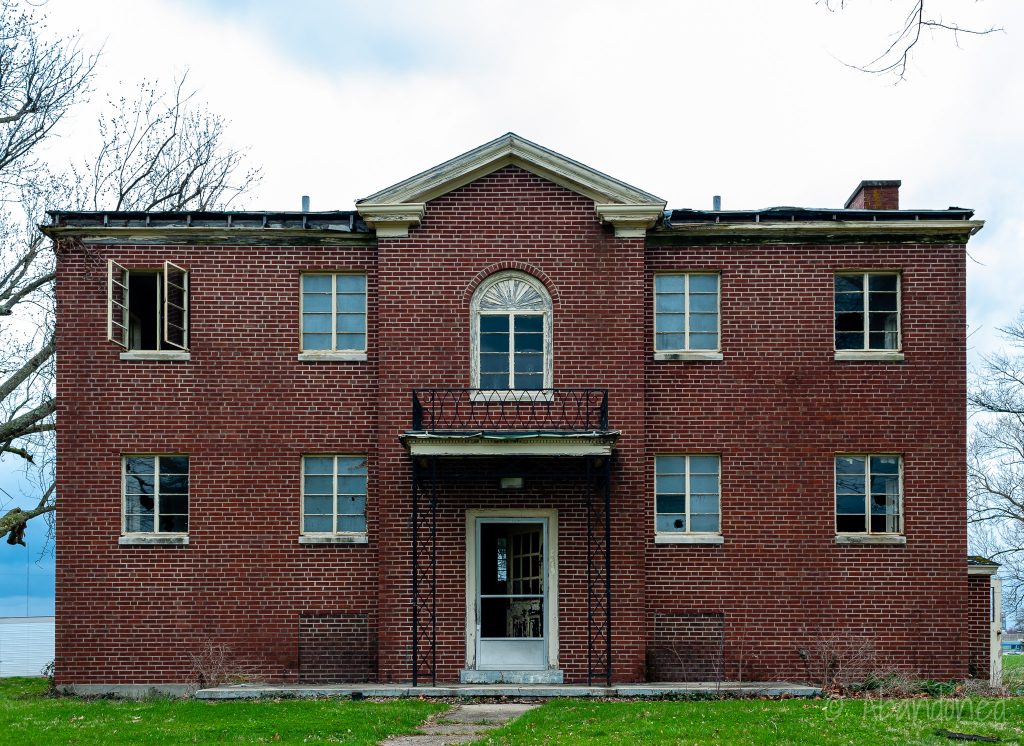 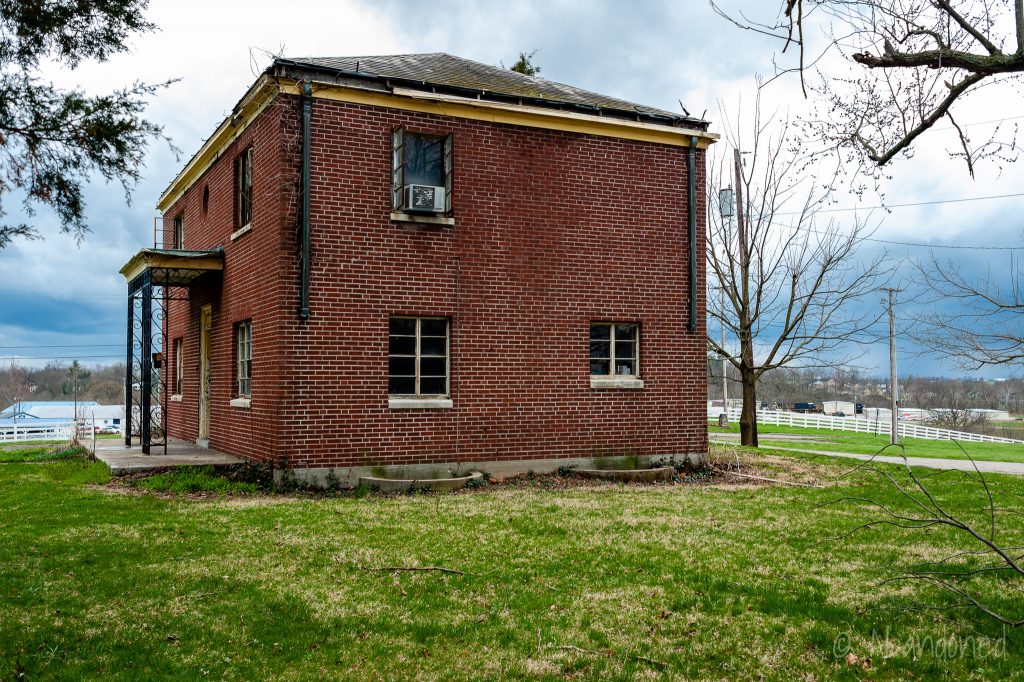 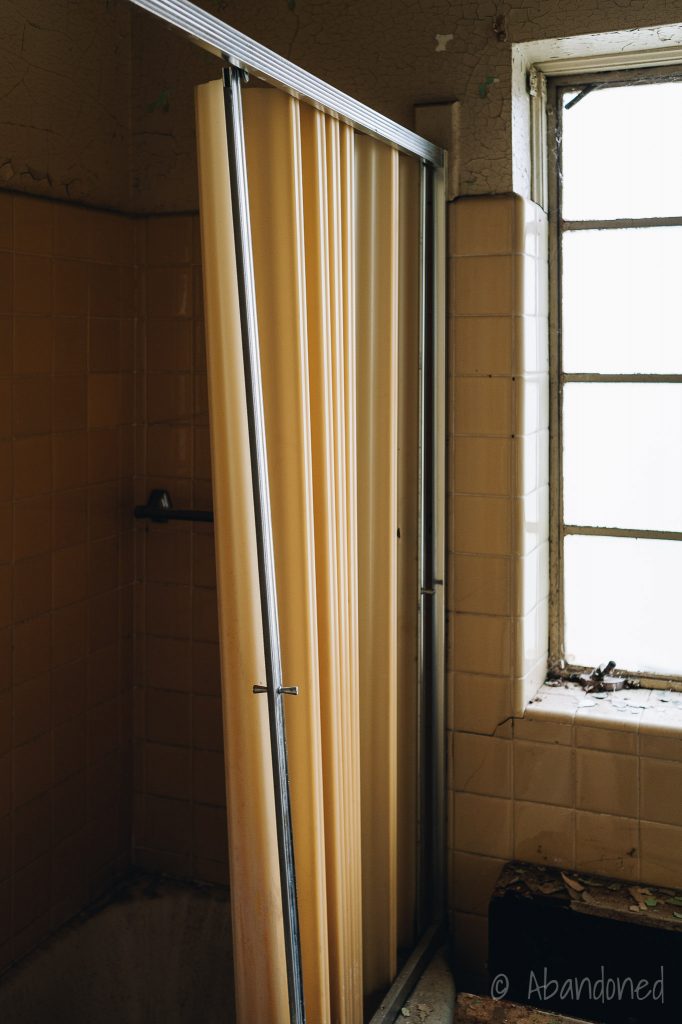 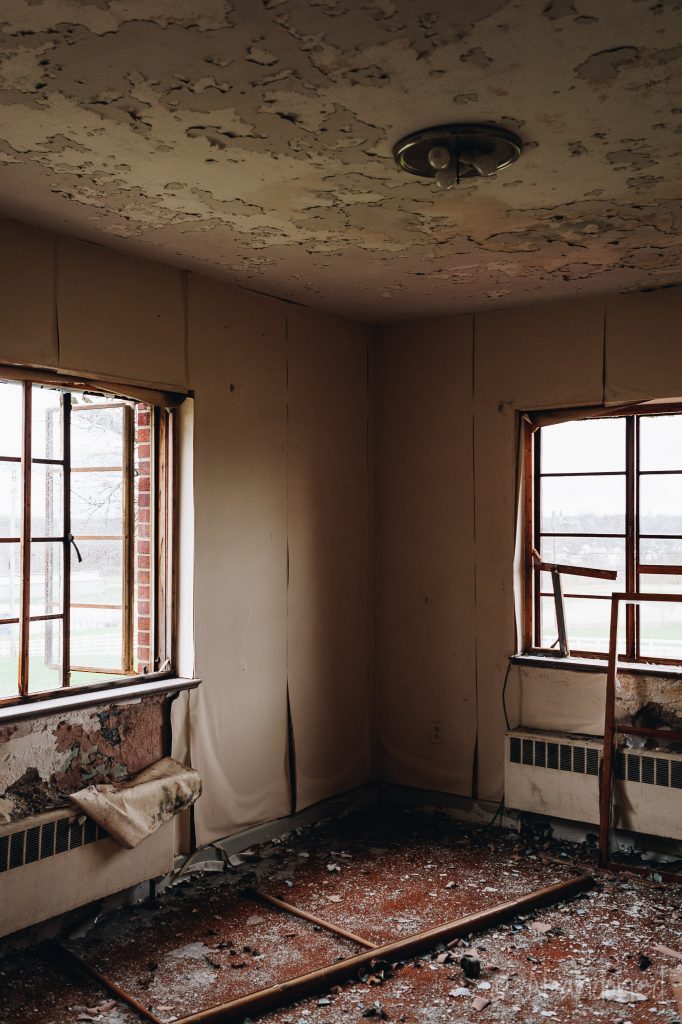 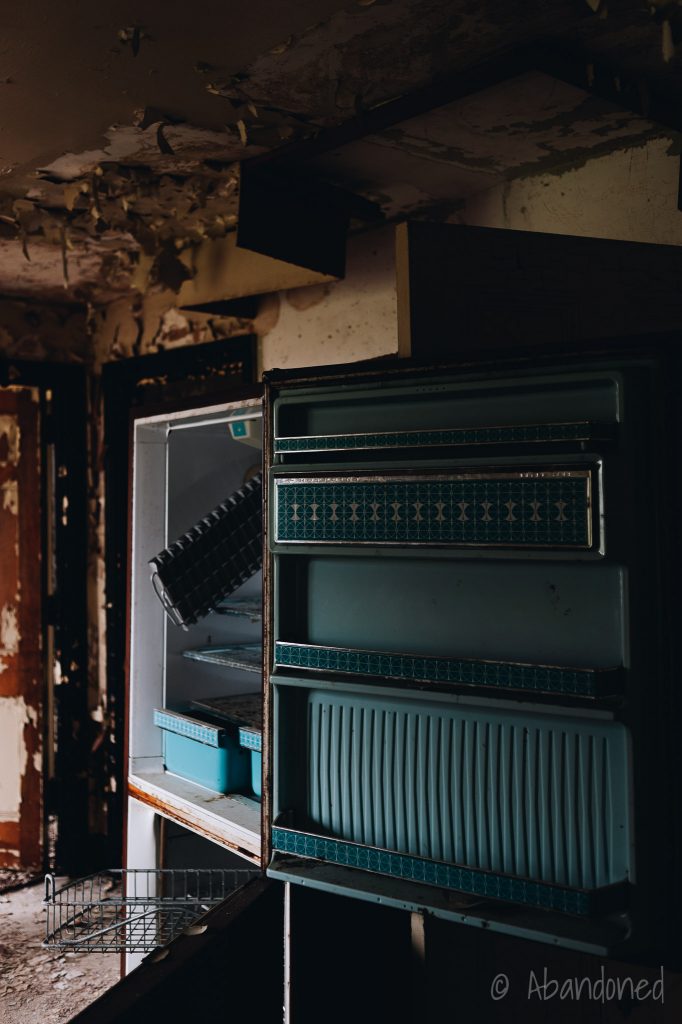 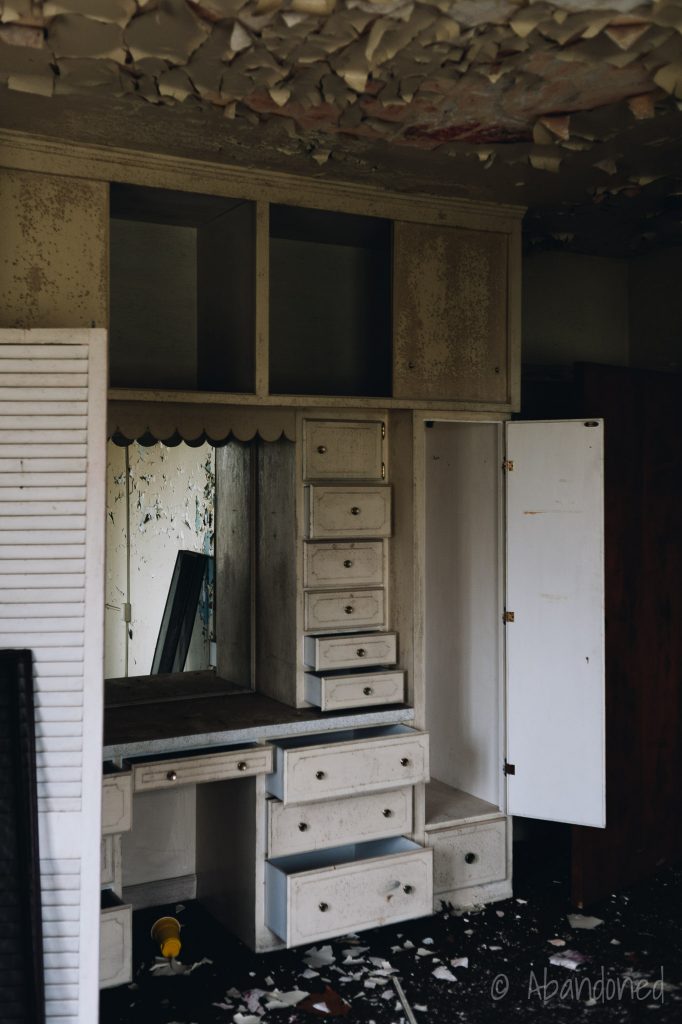 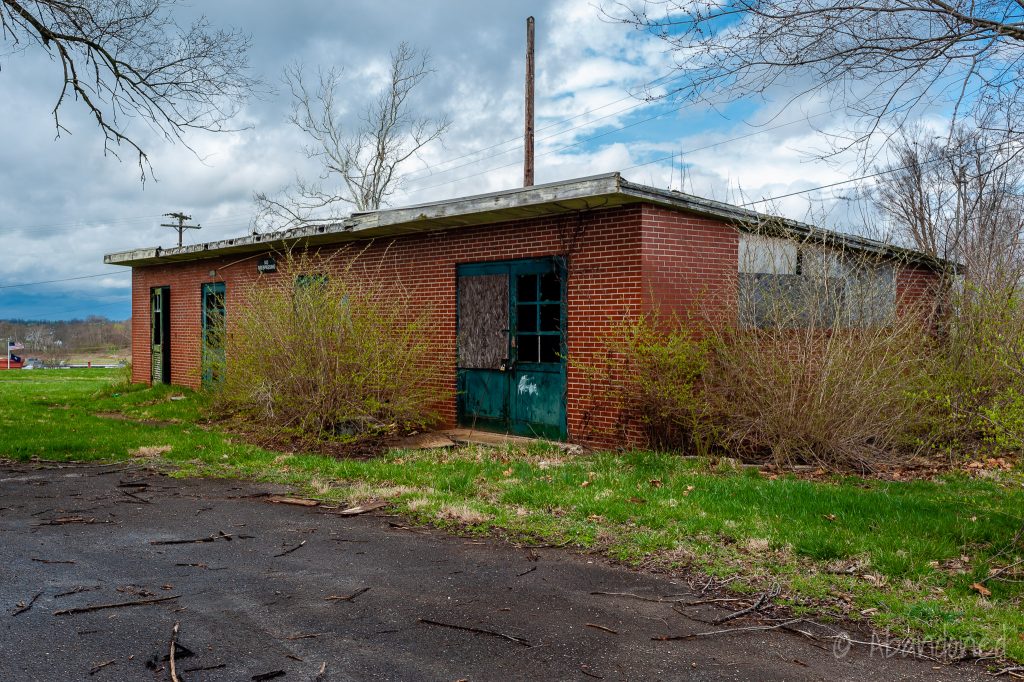 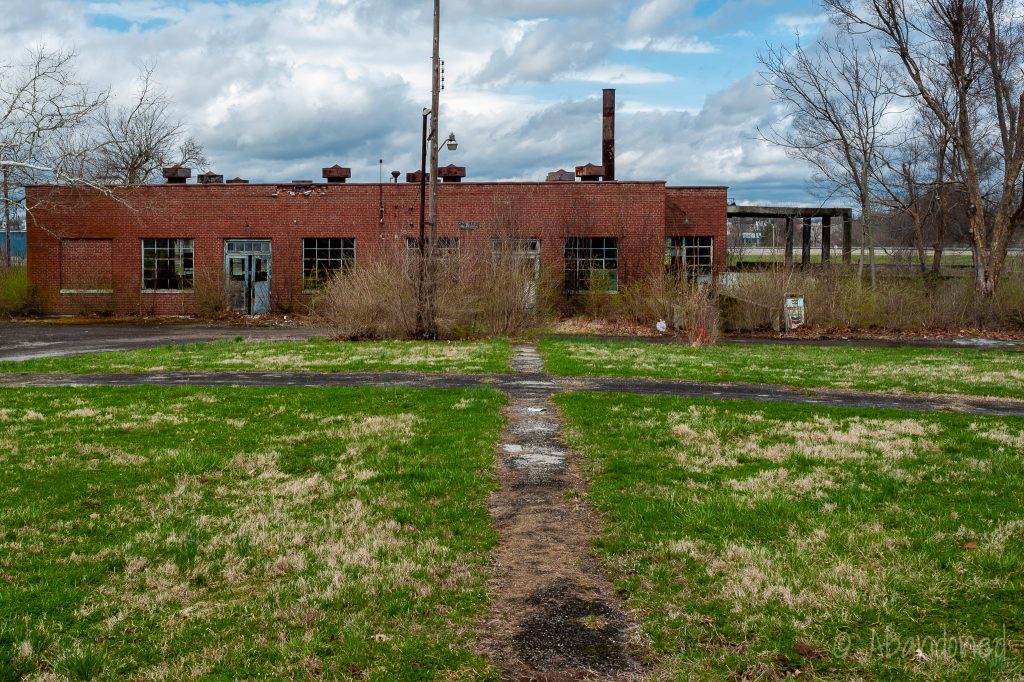 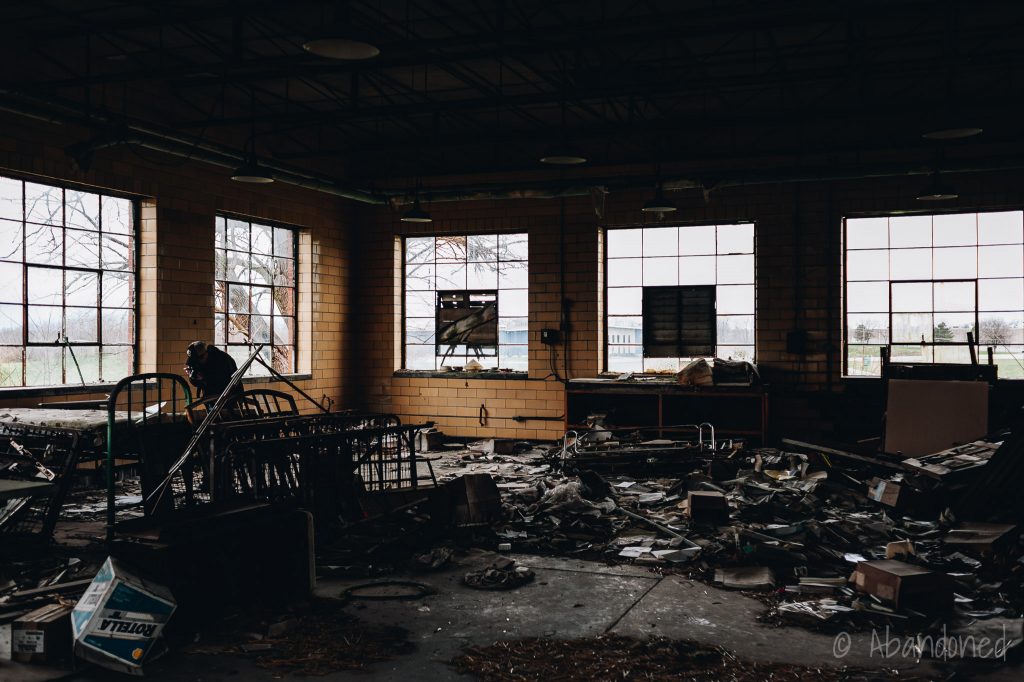 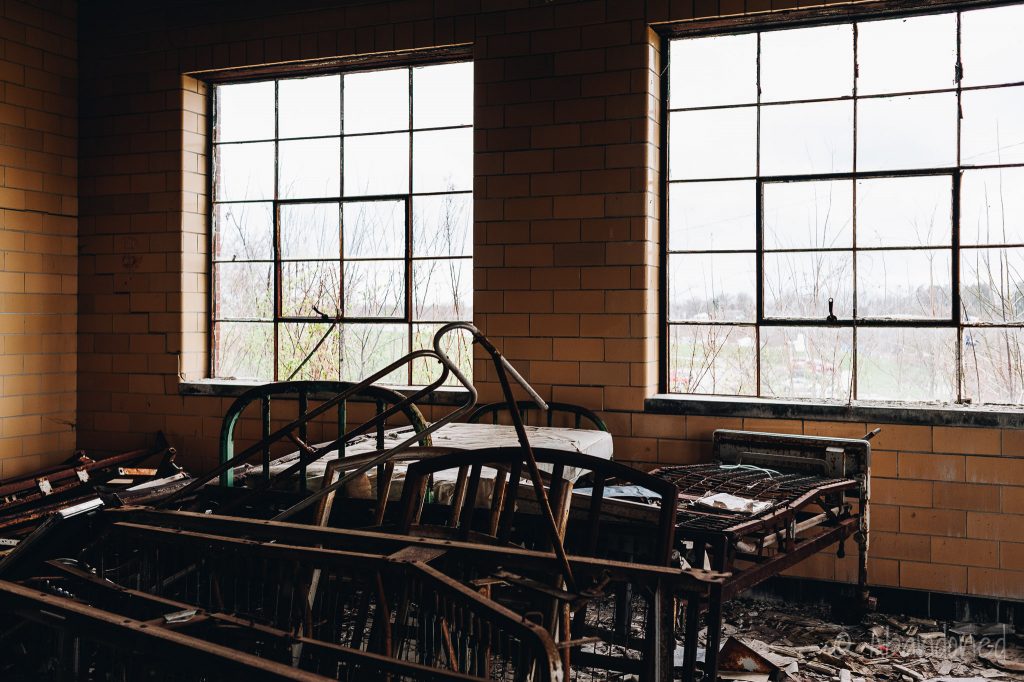 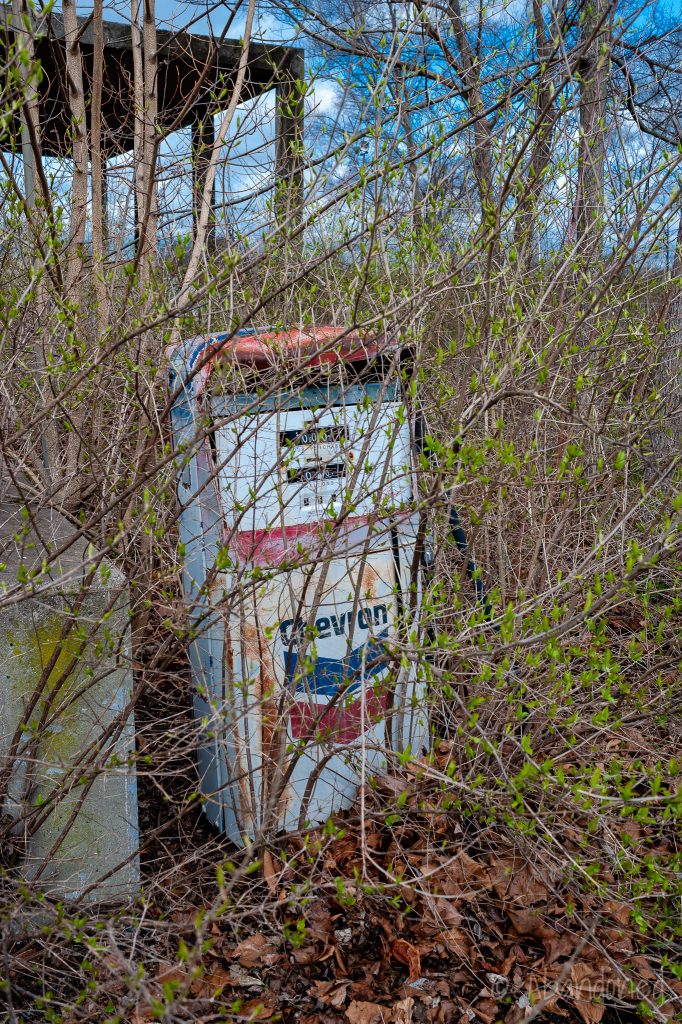