Parkway Center Mall was an enclosed shopping center in Pittsburgh, Pennsylvania. It opened in 1982, closed in 2013, and mostly demolished in 2016.

Parkway Center Mall was constructed by Kossman Development and opened on November 4, 1982. 1 It was anchored by David Weis, Gold Circle, Giant Eagle, Thrift Drug, and Zayre. 2 Other tenants included Chi-Chi’s, Jo-Ann Fabrics, Kay-Bee Toys, Payless ShoeSource, and Radio Shack. 3 The mall was easily accessible from a dedicated ramp along Interstate 376. 4

The shopping center began developing foundation issues a few years after it was constructed, with cracks in the floors and walls that led to steel plates being fastened over the gaps. 3 5

Gold Circle merged with Richway in 1986, and the Parkway Center location was closed and converted into a Kmart. 3 Zayre closed in 1989 and was replaced by a Kaufmann’s clearance center, 6 7 and David Weis was shuttered in 1990 and the space was taken over by Phar-Mor in 1991. 8

In 1992, the Kaufmann’s clearance center closed, with a third of the space converted to CompUSA and the remainder being filled by the Syms Corporation. 9 The food court and arcade were closed in 1999, with the food court being converted into a dance studio and a drivers’ license office. 5

Syms and Phar-Mor closed in 2002, 10 11 and CompUSA moved to Robinson Town Centre. 12 By 2006, much of the Parkway Center Mall was vacant, with all tenants consolidated to the second floor after the first and third floors were closed to guests. 13 Kmart exited the shopping center in January 2013, 14 and within a month, all of the remaining interior tenants were closed or relocated. 13

With the exception of Giant Eagle, the Parkway Center Mall was vacant and work began in August 2016 to tear down the complex. 15 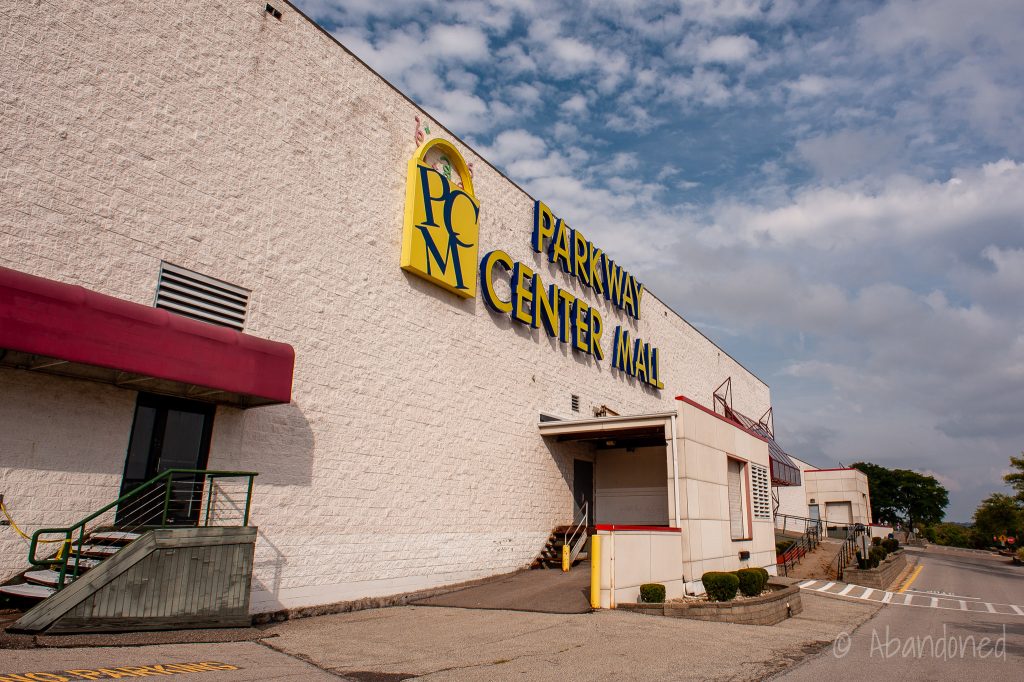 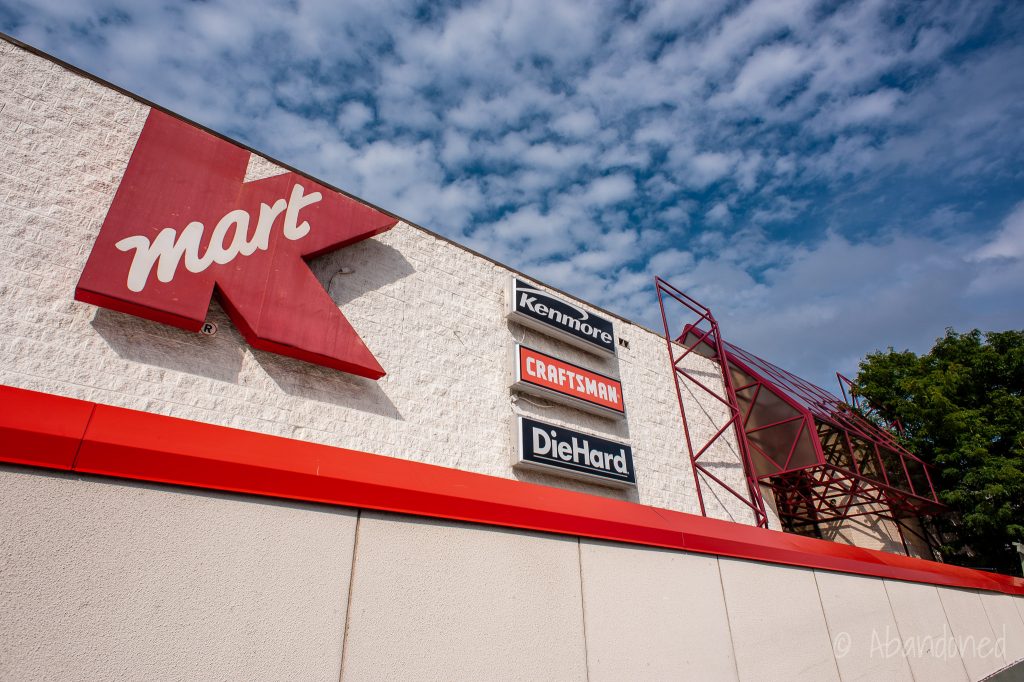 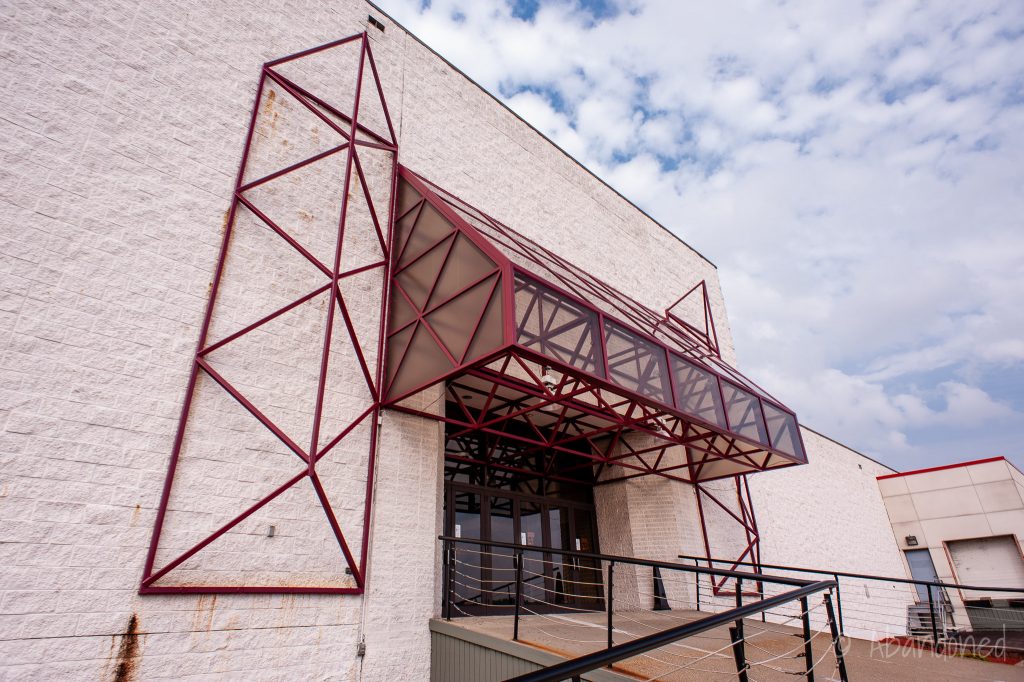 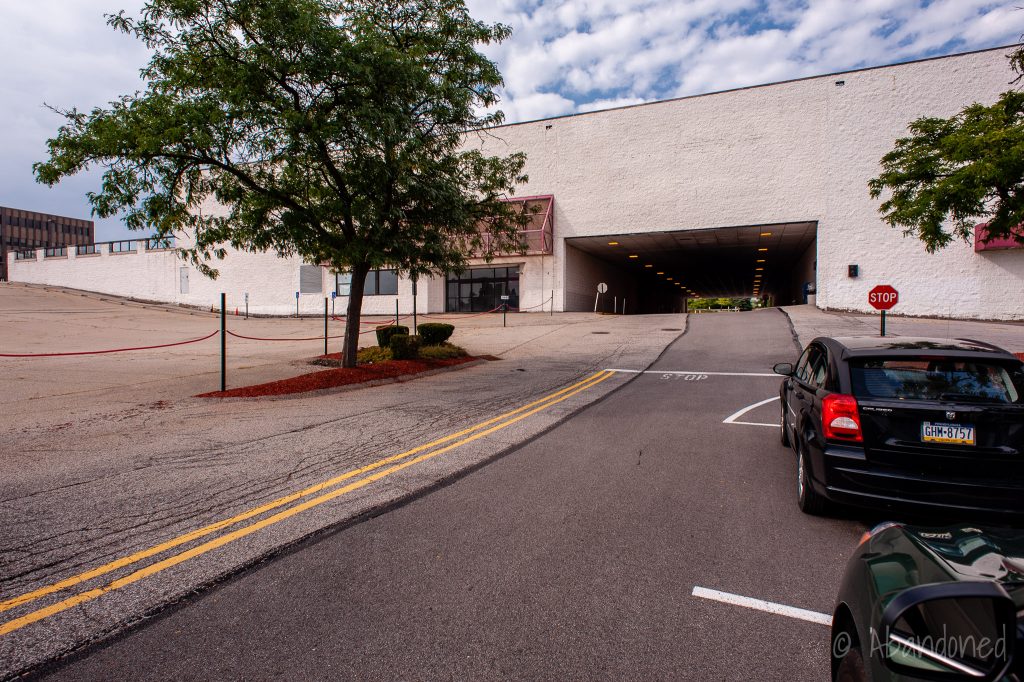 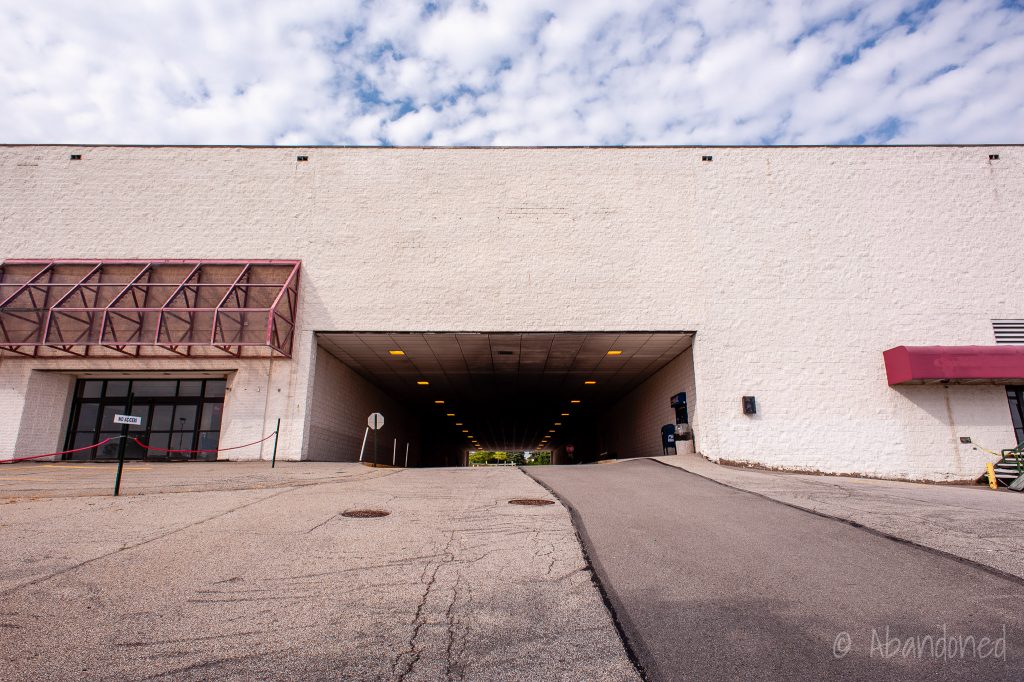 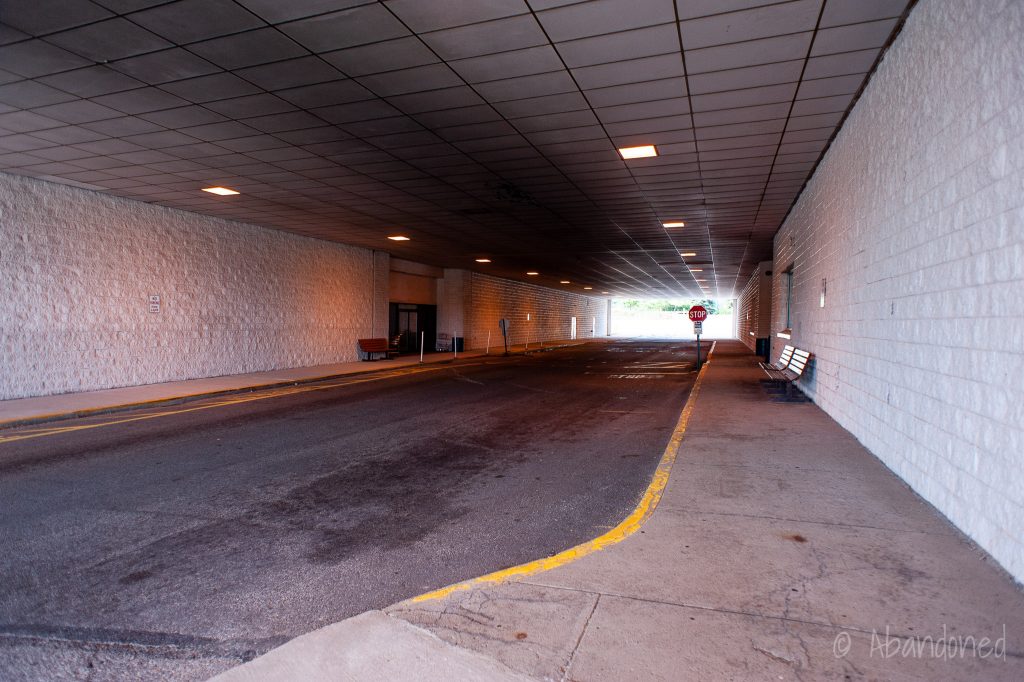 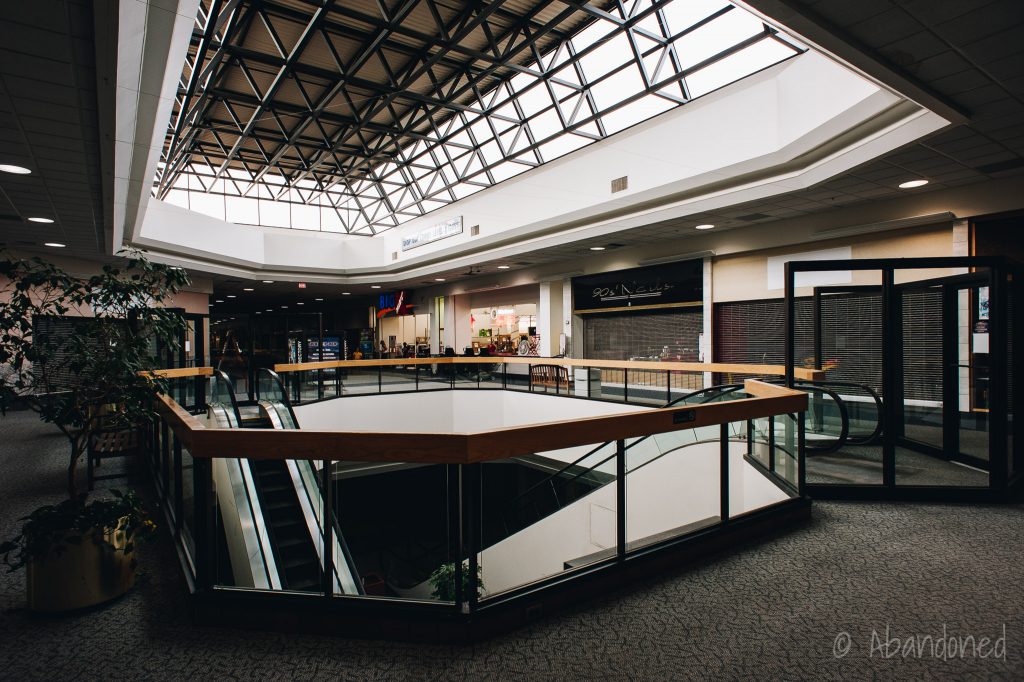 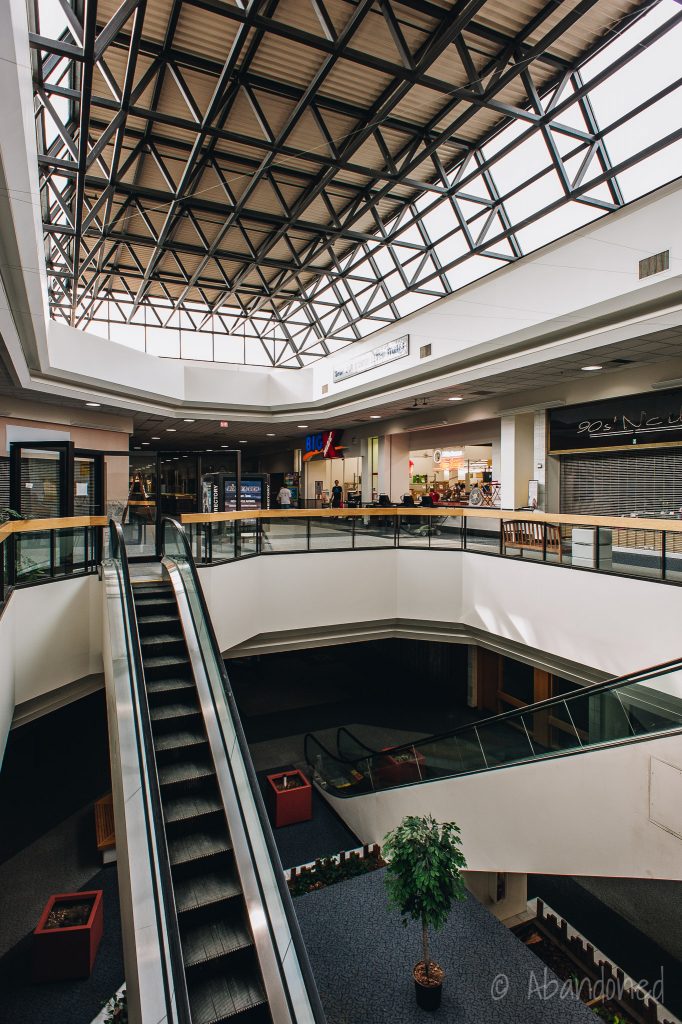 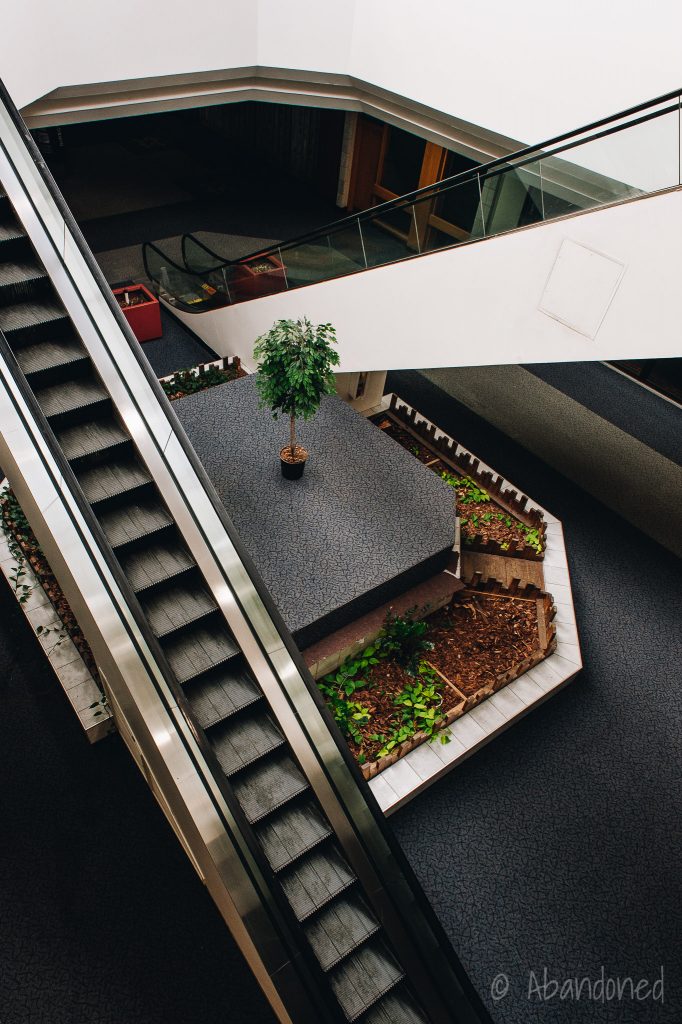 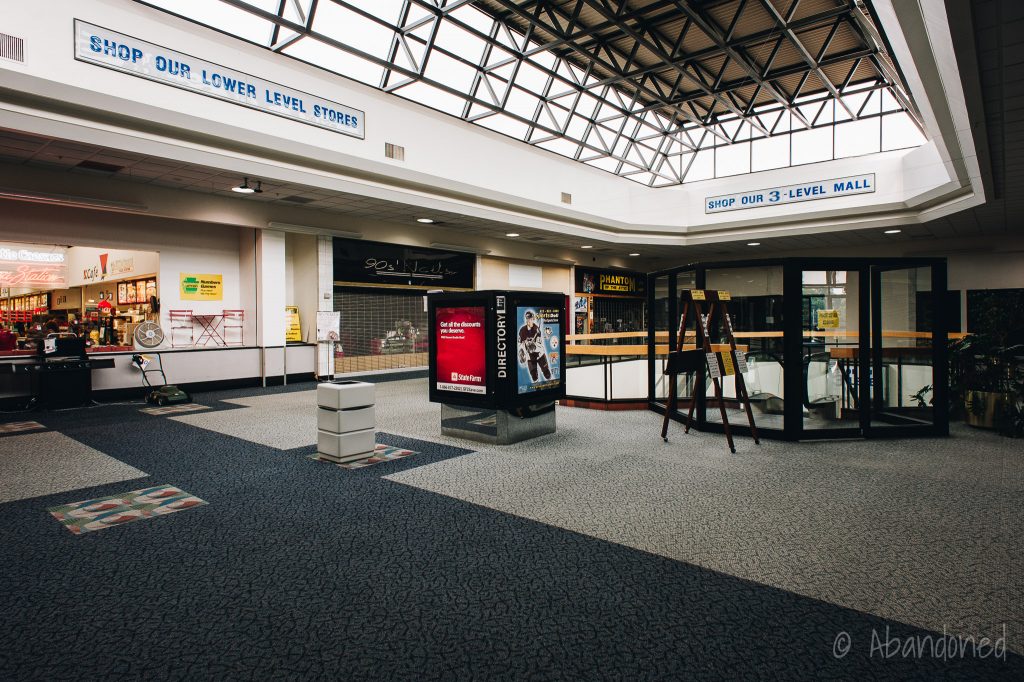 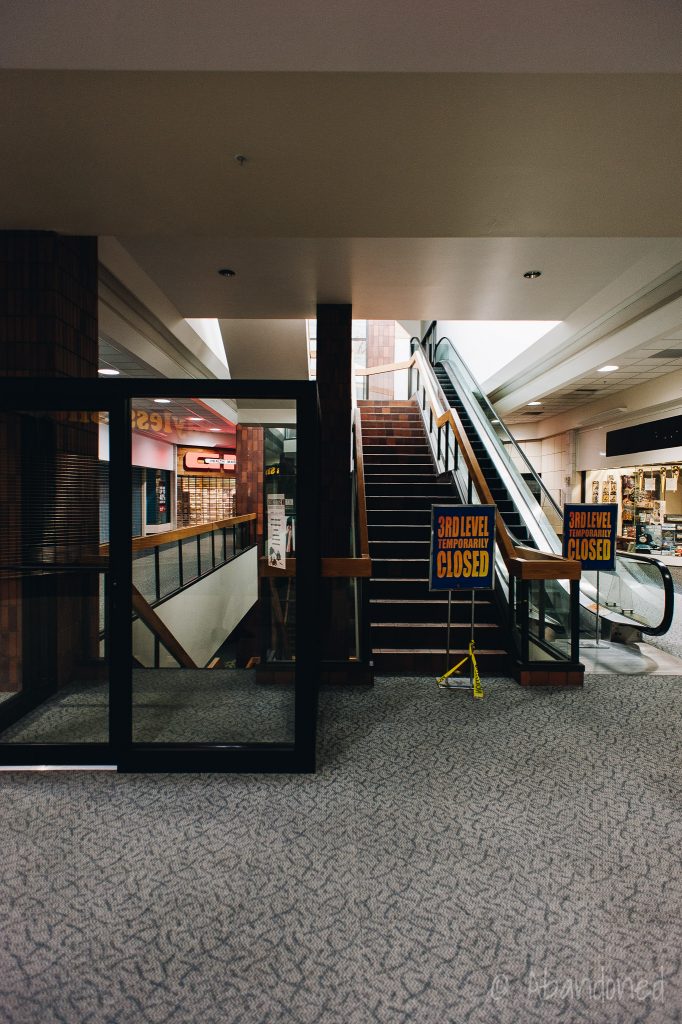 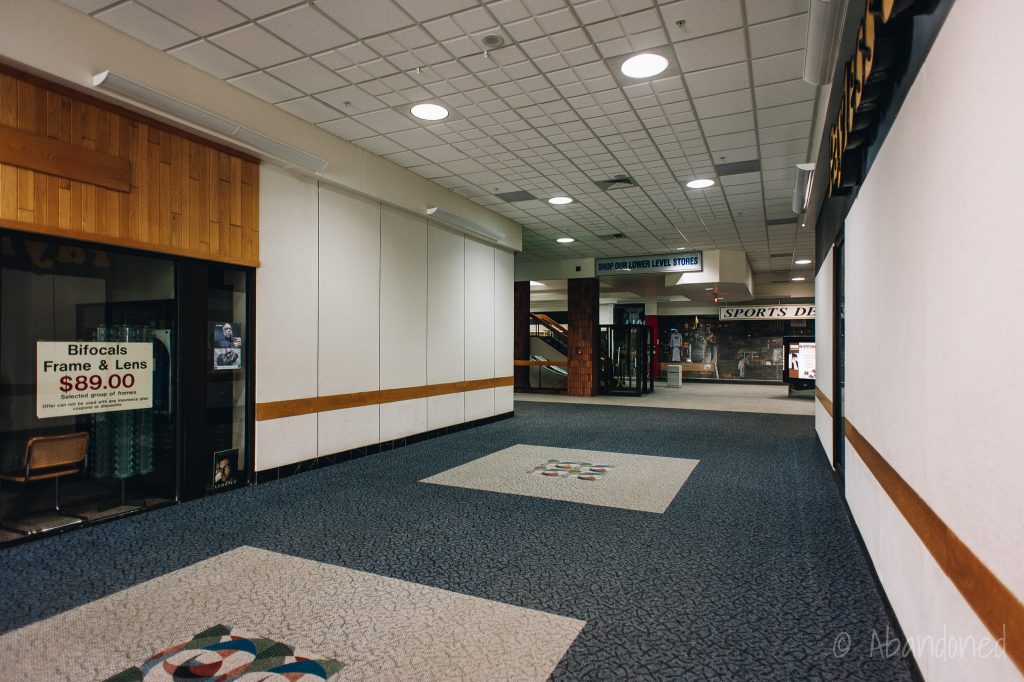