The Penn-Lincoln Hotel is a former hotel along Penn Avenue in downtown Wilkinsburg, Pennsylvania. Abandoned in 1995, the derelict tower was demolished in 2014.

After the results of a survey were released, 9 125 business leaders of Wilkinsburg met at Dudley’s tea room in the Shield Building on September 24, 1925, and unanimously agreed to build a $650,000 hotel for travelers along the Lincoln Highway and the Pennsylvania Railroad. 4 A 21-person committee was appointed to start on plans for the new 150-room hotel, tentatively called the Lincoln-Penn. 10 The Wilkinsburg Hotel Company was formed 3 and architect Benno Janssen of Janssen & Cocken, 4 8 who was also the architect for the William Penn Hotel, Pittsburgh Athletic Club, and the former Kaufmann’s Department Store in downtown Pittsburgh, was hired to design the building. 1

The proposed hotel site, at Penn Avenue and Center Street, included a frame house and several stores. 10 The lots were acquired for $80,000. 11 A contract for construction was awarded to E.Z. Peffer on May 3, 1926, with a targeted completion date of March 1, 1927.

The Penn-Lincoln was later converted into 65 apartments and offices. 5 In 1993, the building’s last tenant, a beauty shop that had been operated by Anna Nowak since 1944, closed. 13 The building was owned by Joseph and Nathan Nassif who owed more than $200,000 in back taxes by 1997. 12

The neglected Penn-Lincoln was purchased by Penn Hills businessman Mario Noce for $70,000 in 2005 who completed some basic repairs to the roof and interior. The former hotel was then acquired by Deliverance Inc., a local faith-based organization, 4 who partnered with the Pittsburgh History & Landmarks Foundation in an attempt to renovate the building. 5 The Foundation loaned $135,000 to Deliverance for some repairs but the work was never completed. 7

Studies conducted in 2010 under a $75,000 contract with the Allegheny County Department of Economic Development assessed the market feasibility of restoration of the hotel. 4 The studies concluded that there was little market interest in the Penn-Lincoln due to the deteriorated condition of the building and the estimated $10 million 5 in renovation costs. 1

On July 3, 2012, the Pennsylvania Commonwealth Financing Authority approved $500,000 in Federal Community Development Block Grant funds towards the $580,715 cost of demolishing the Penn-Lincoln. 1 The state had previously approved $88,215 towards the project. In May 2014, the decision was made to demolish the Penn-Lincoln, and work to remove the hotel commenced soon after. 6 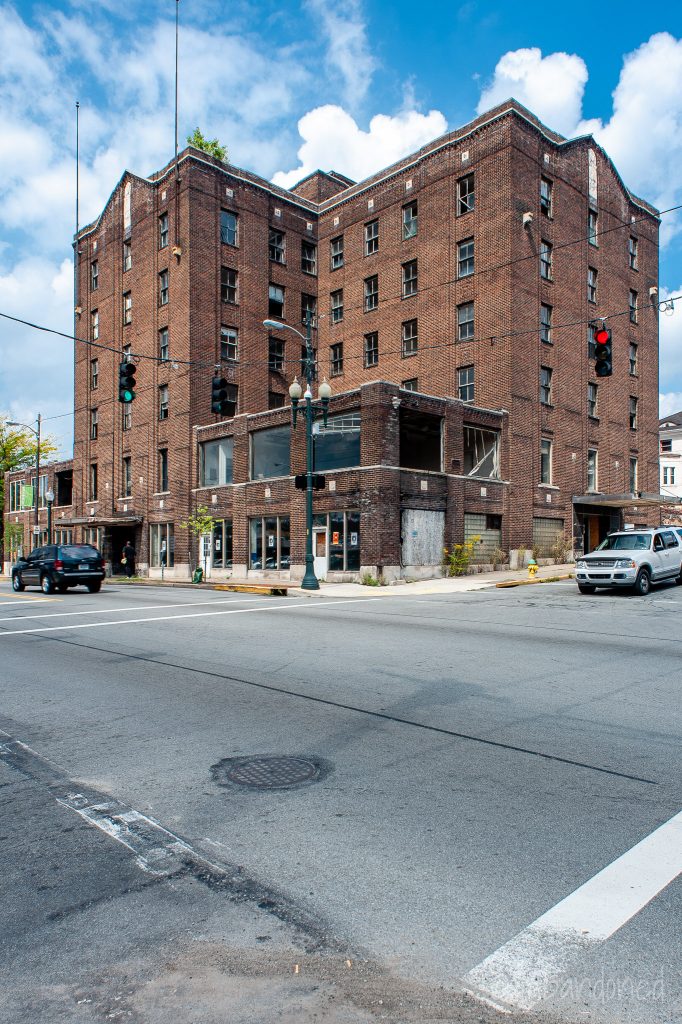 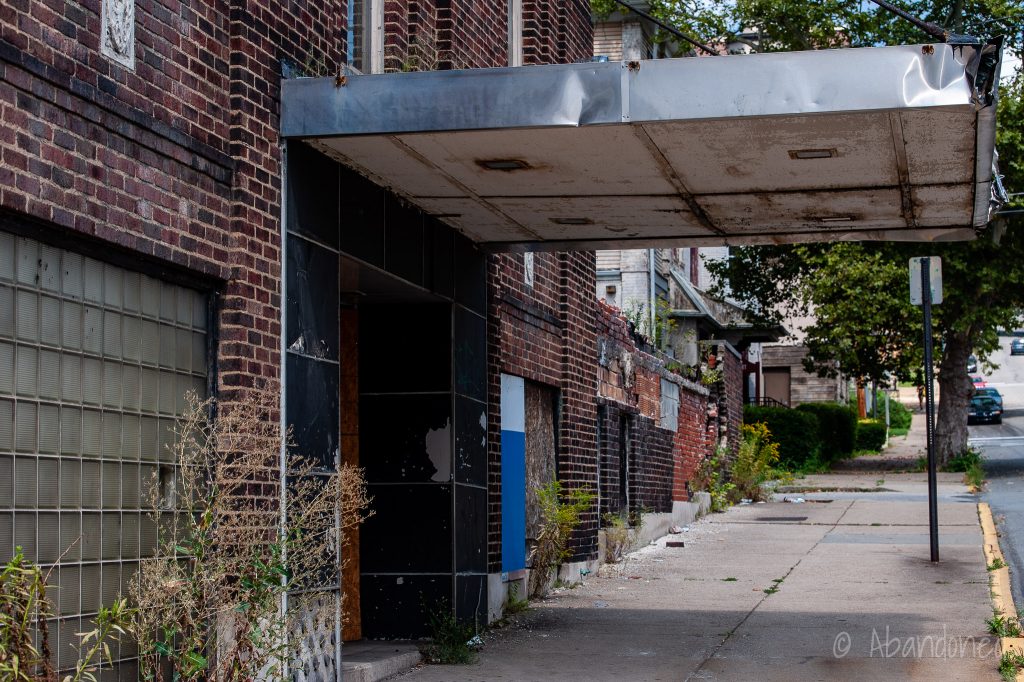 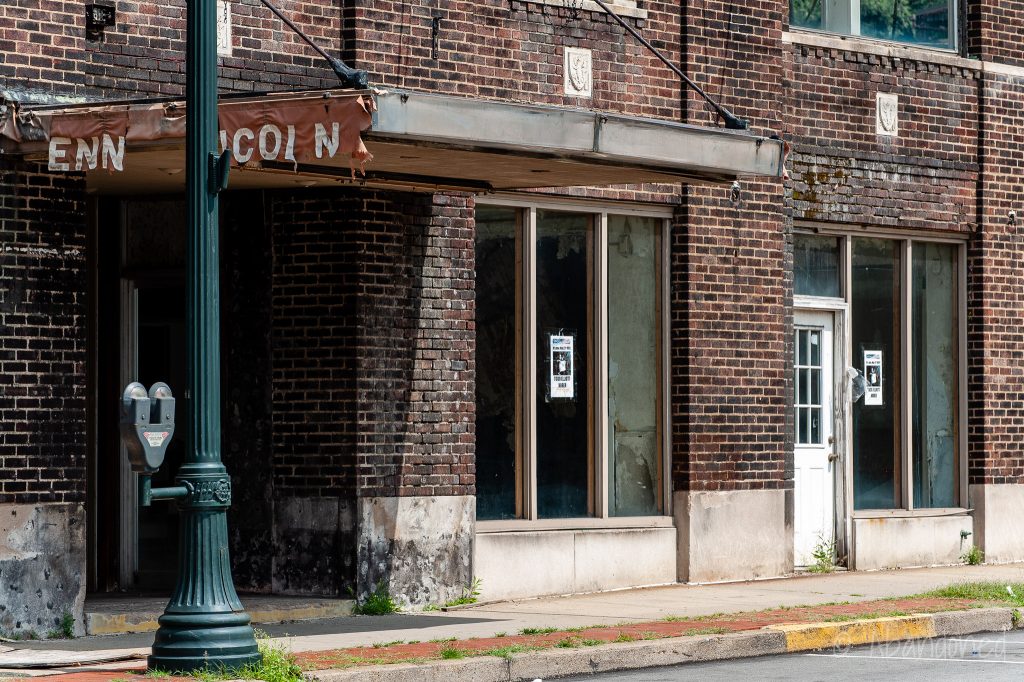 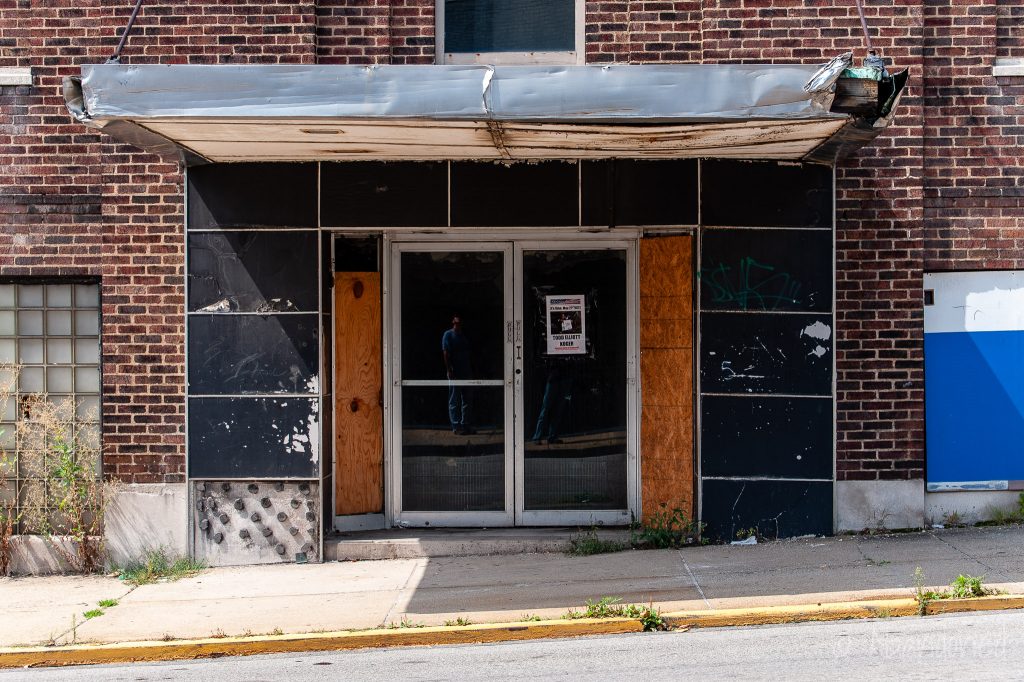 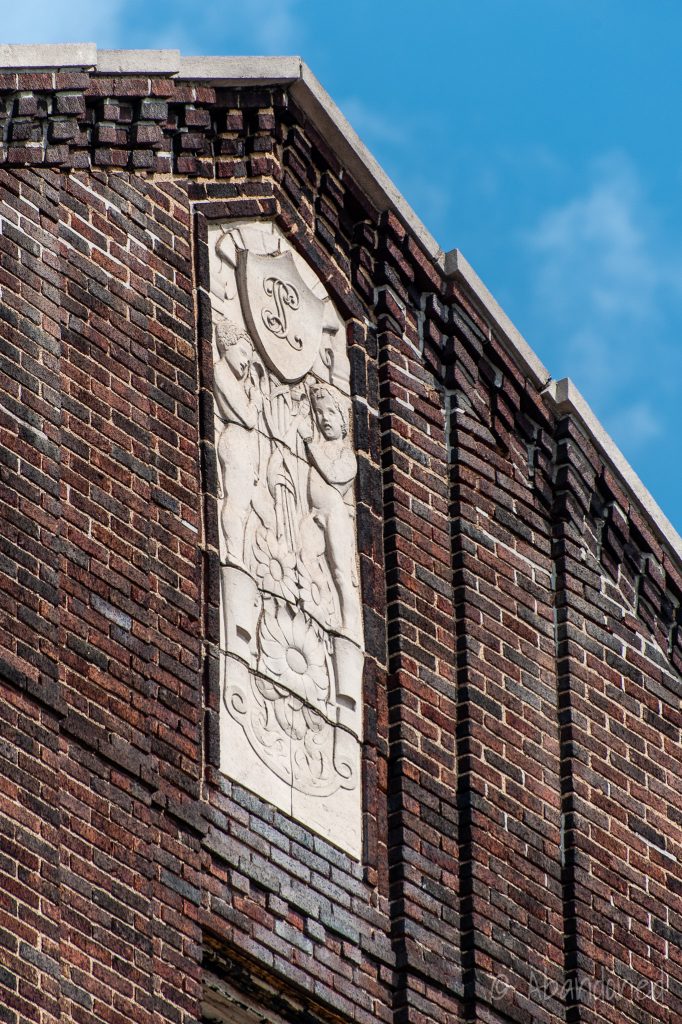 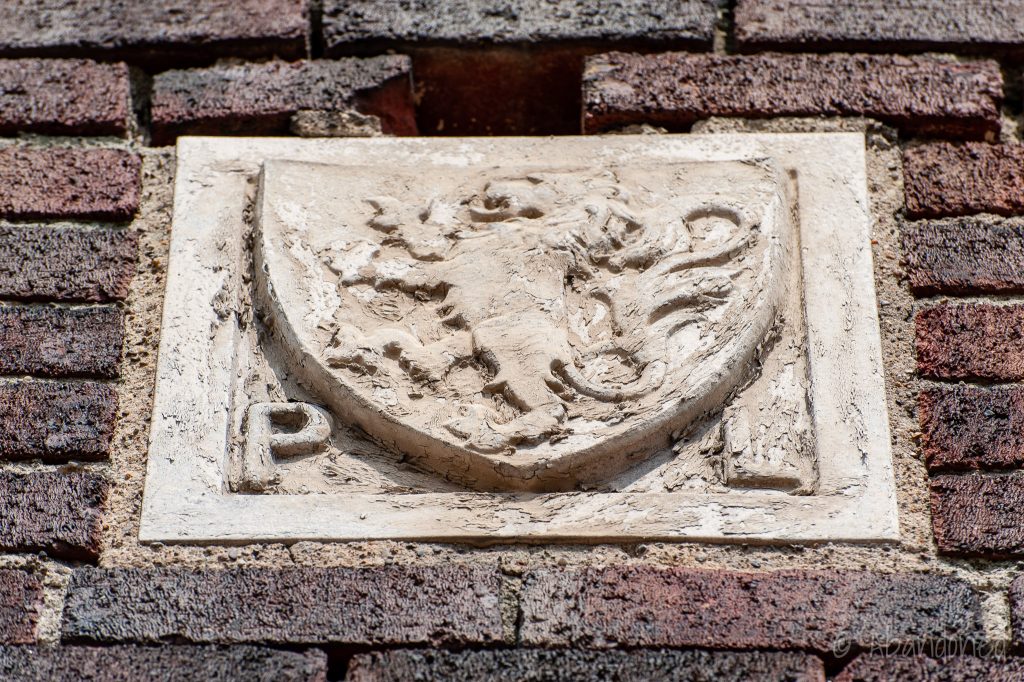 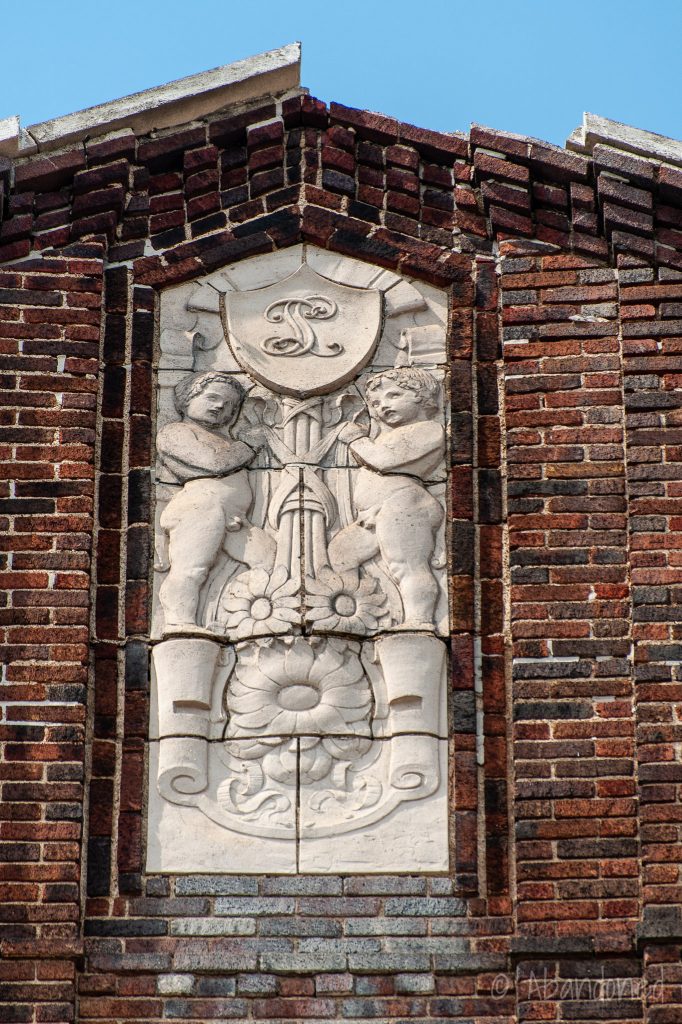 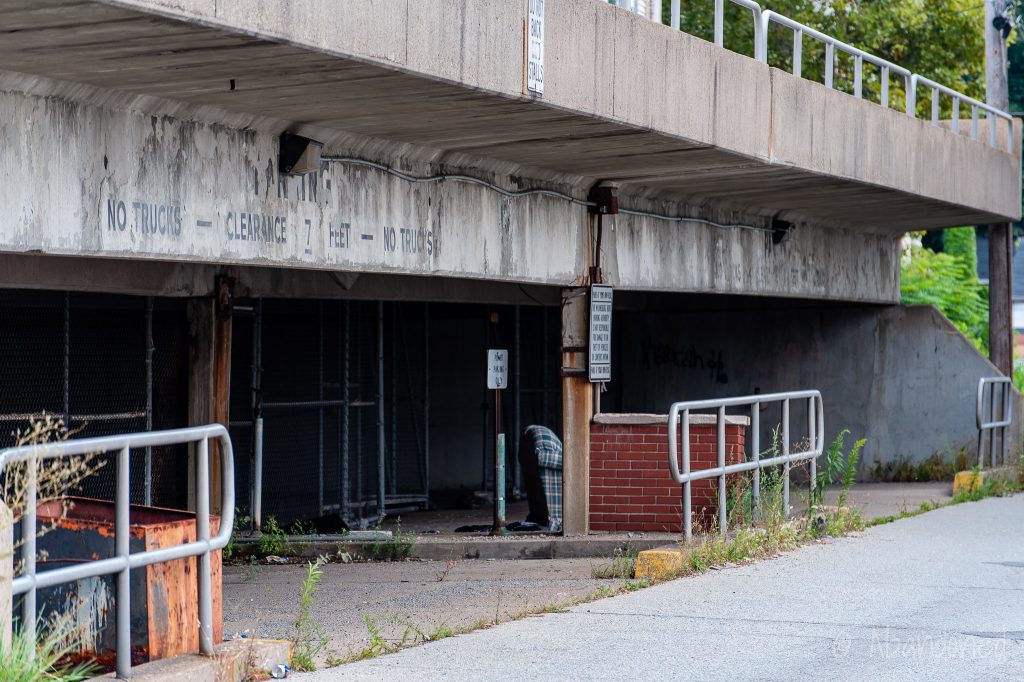 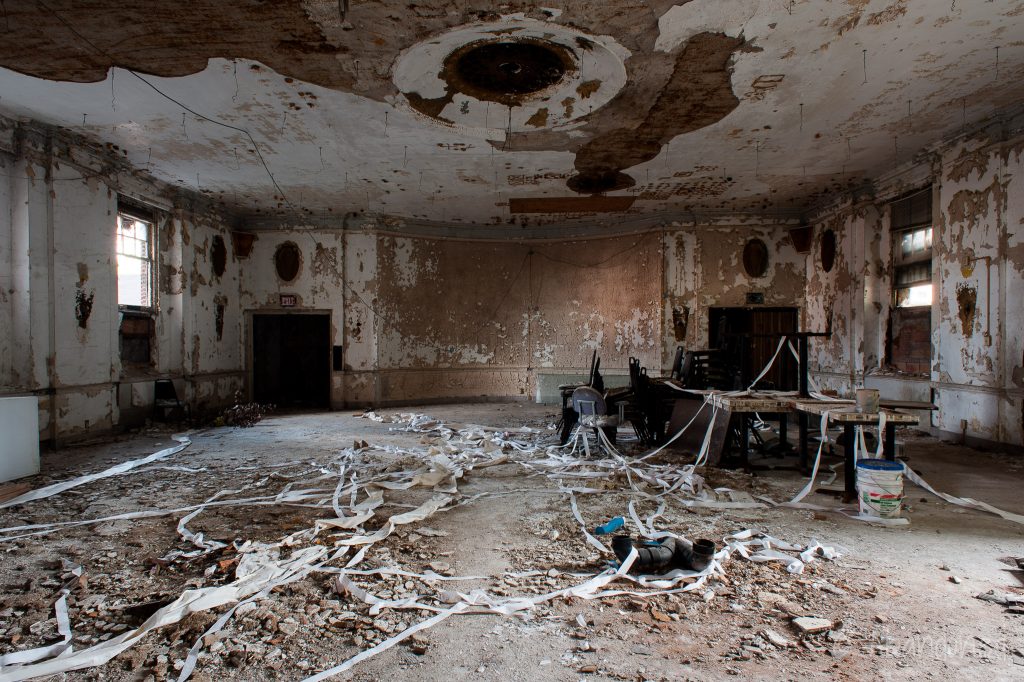 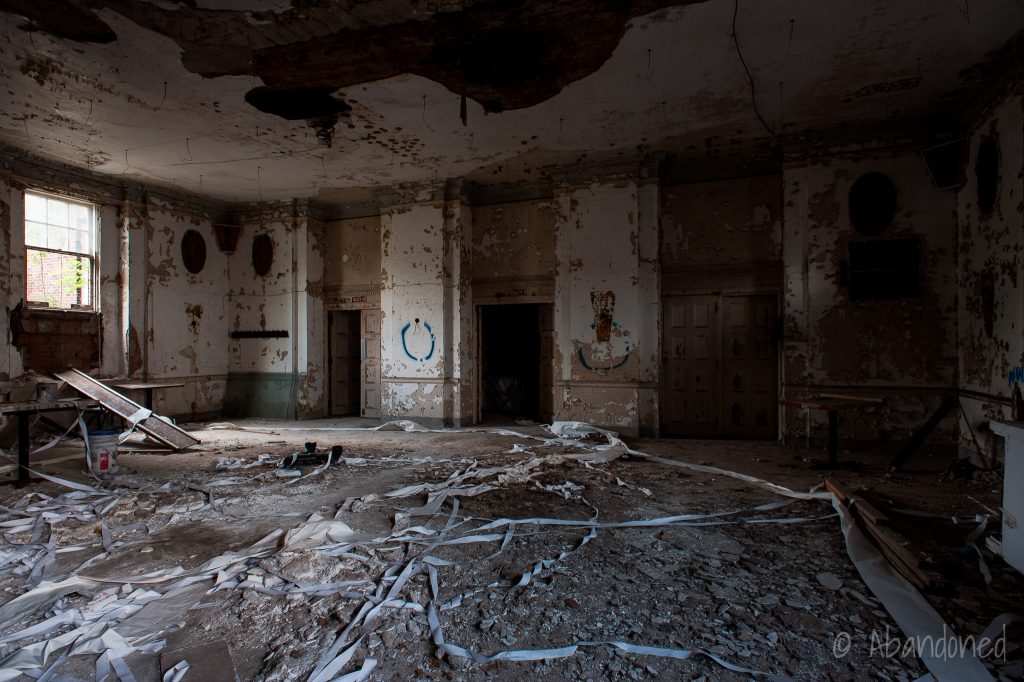 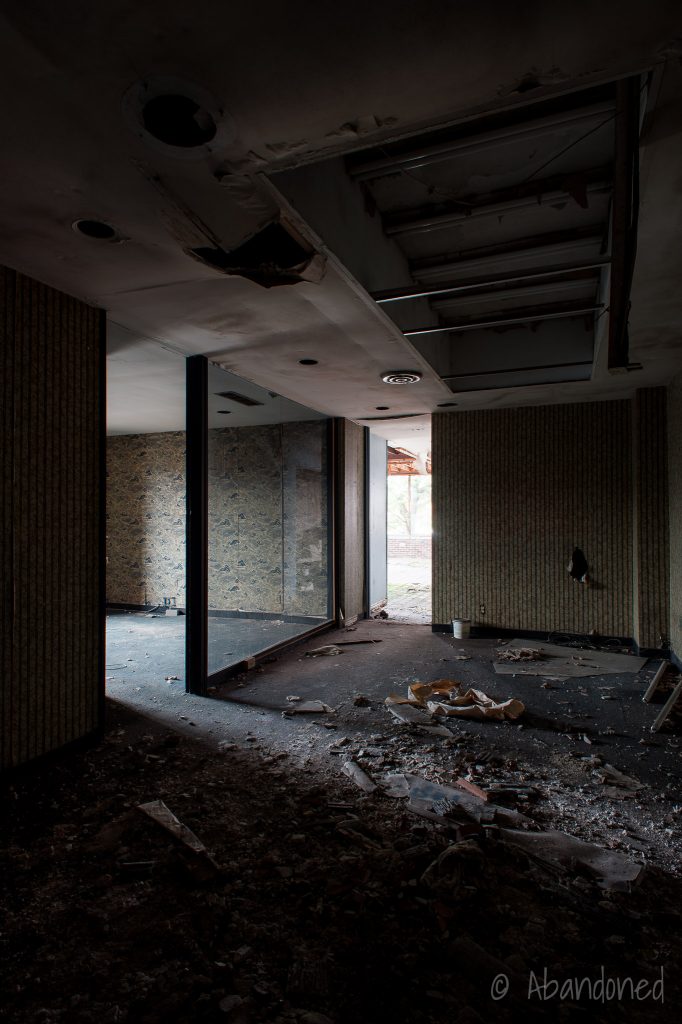 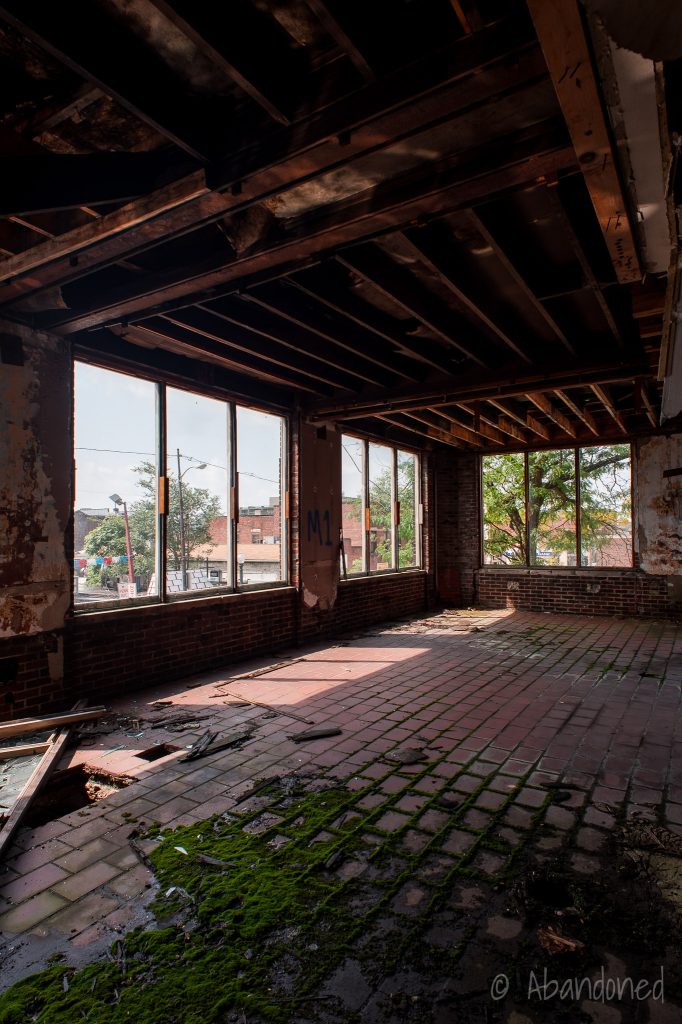 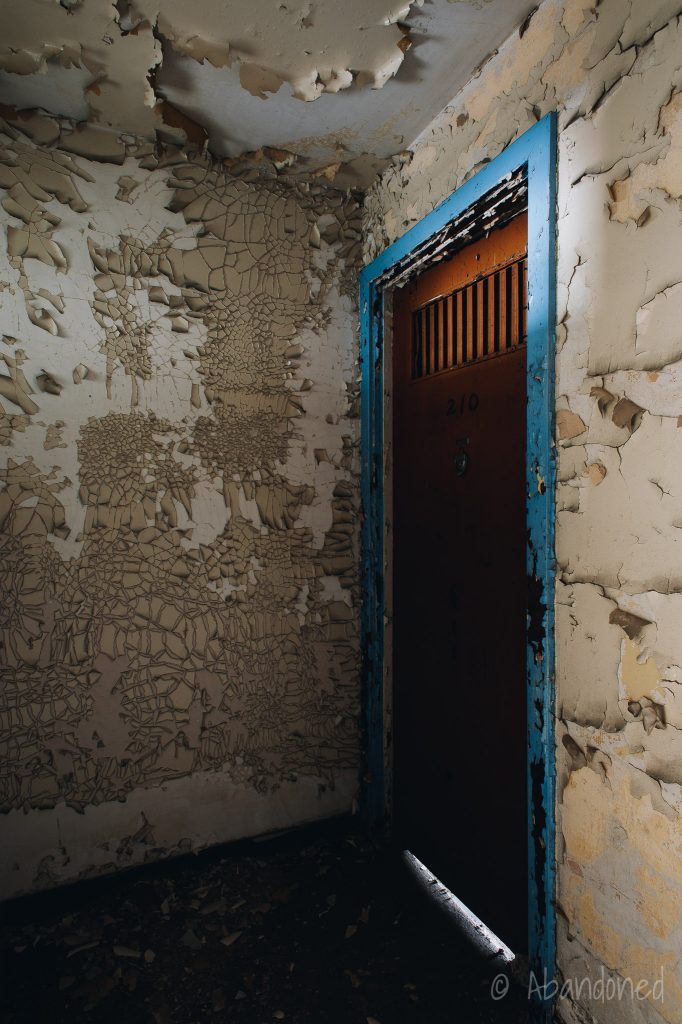 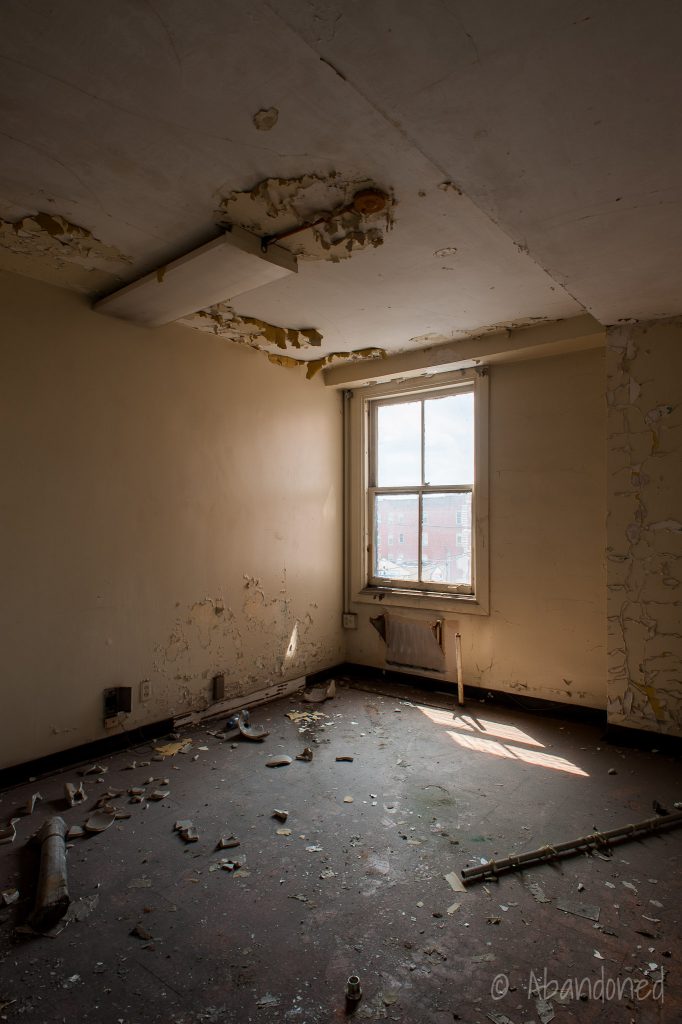 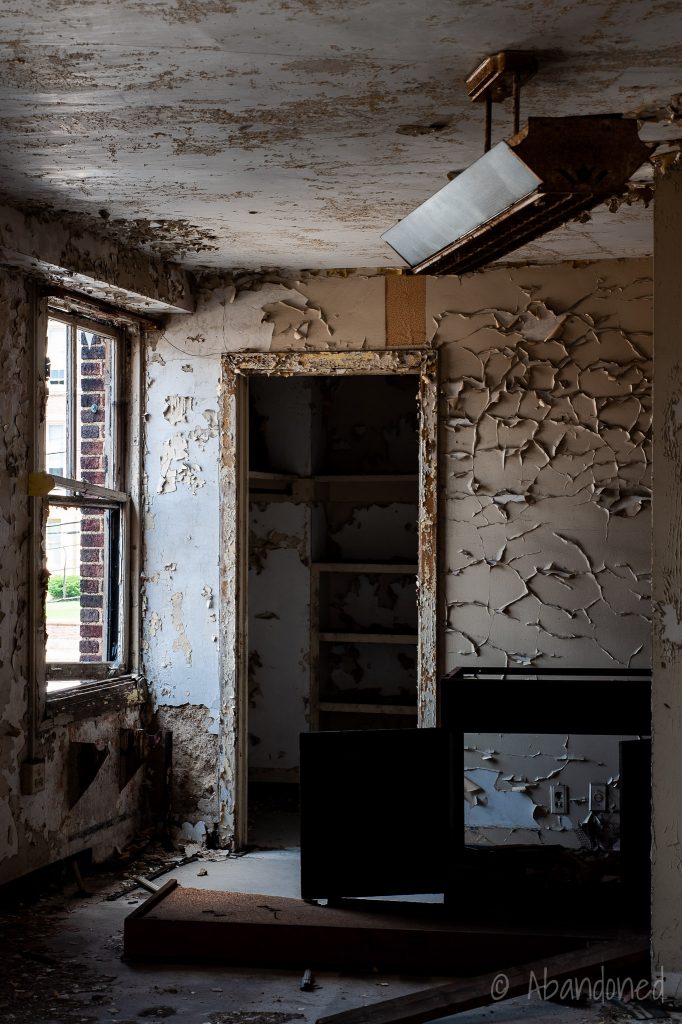 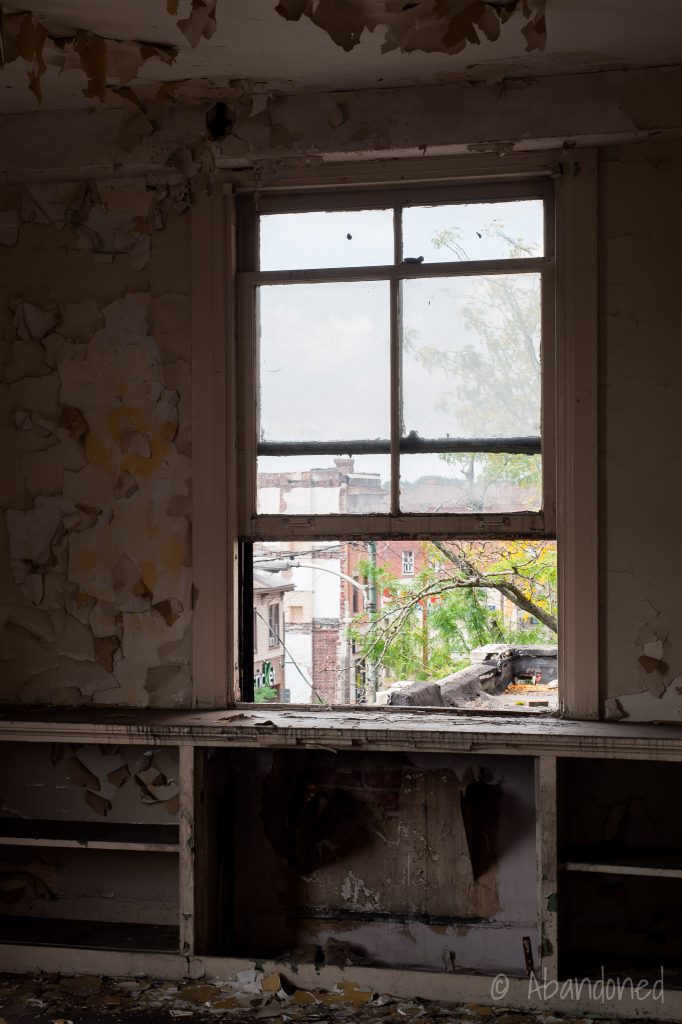 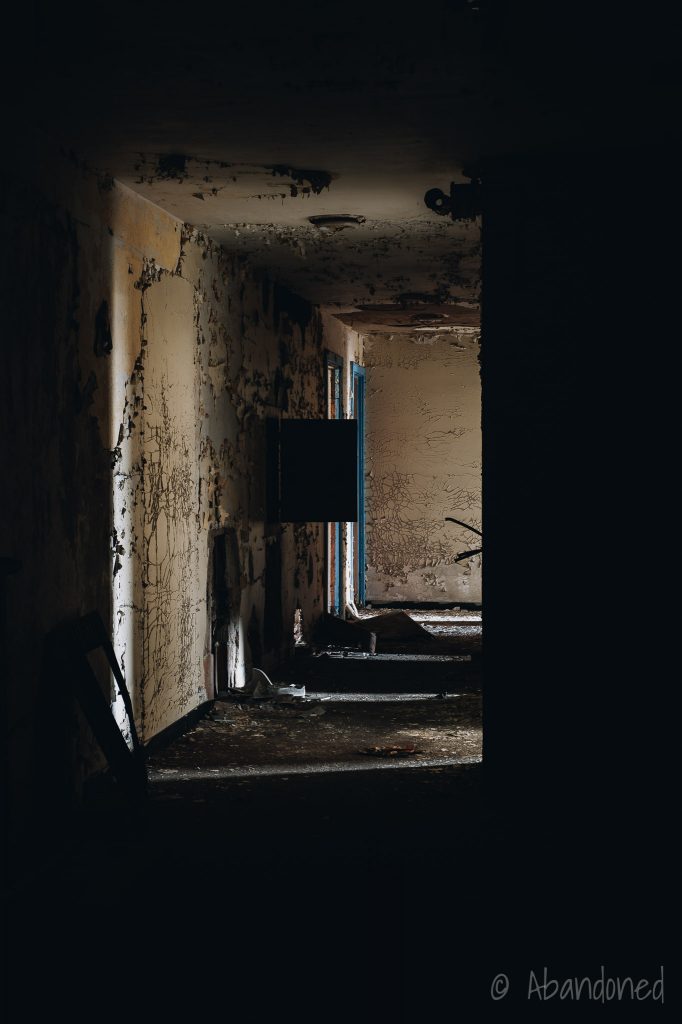 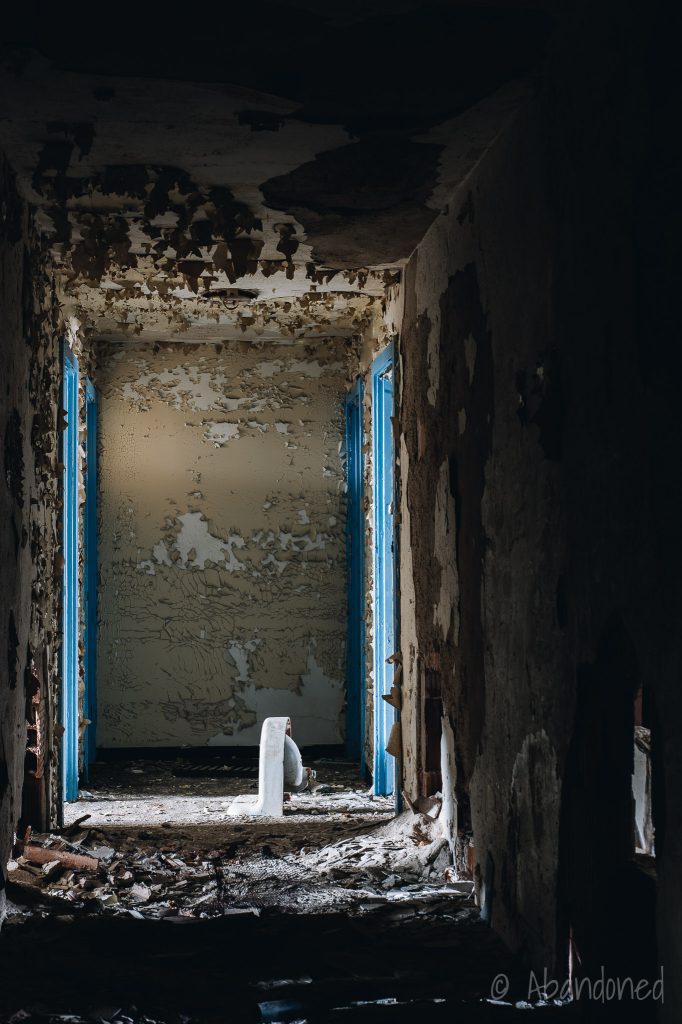 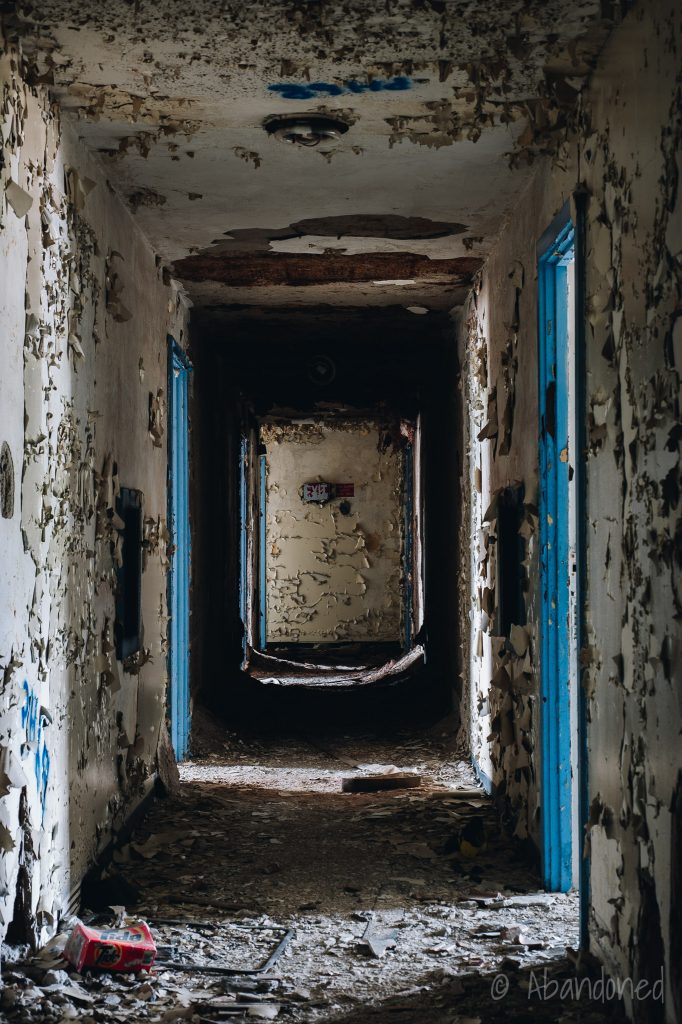 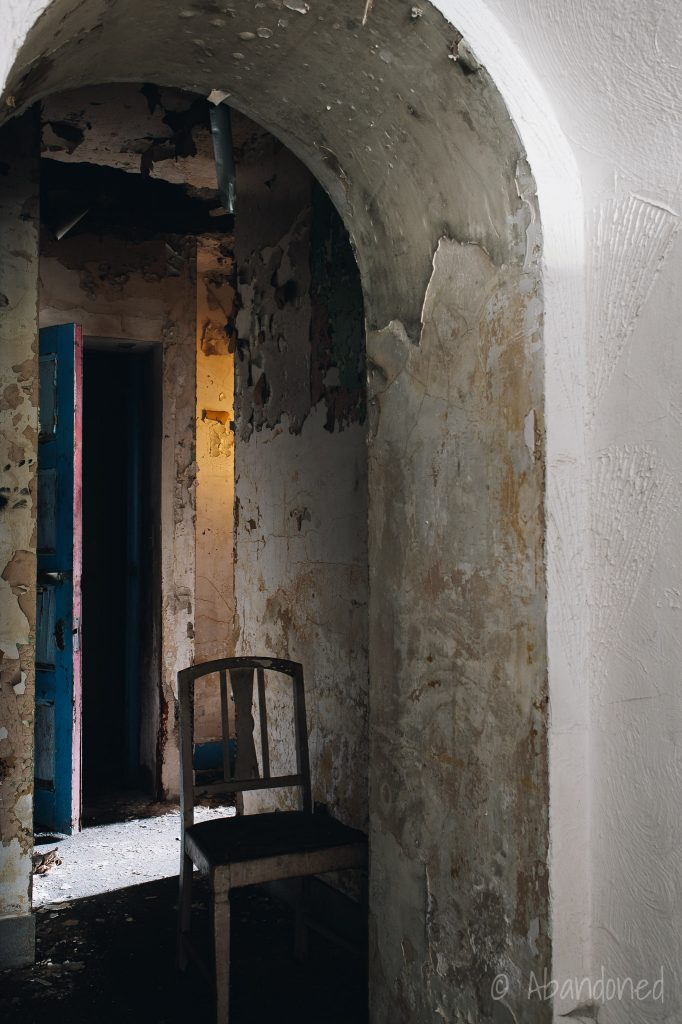 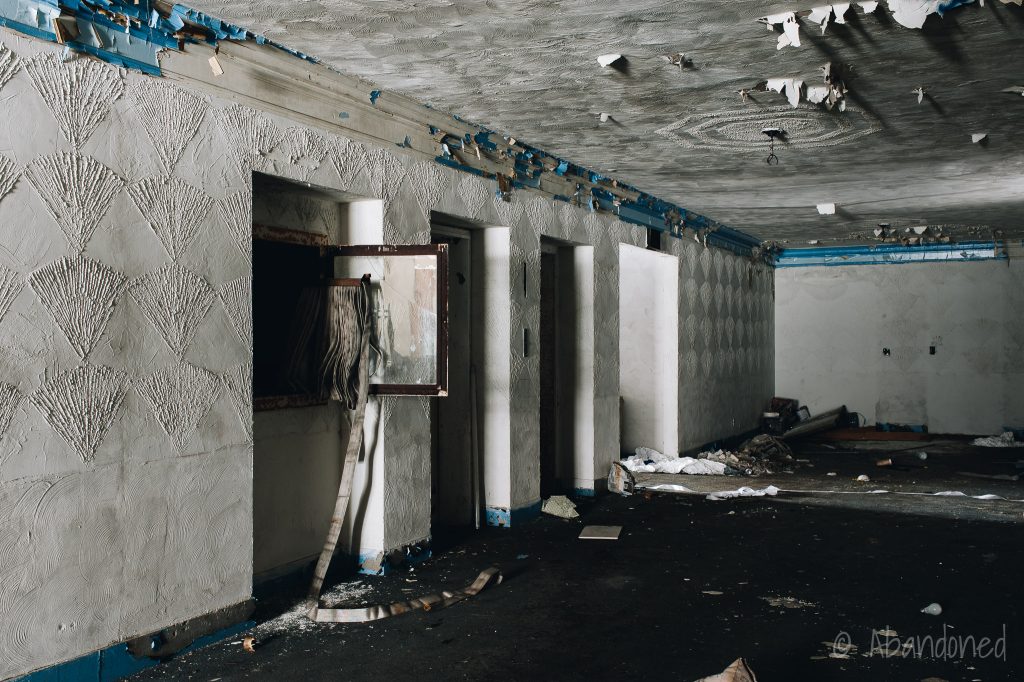 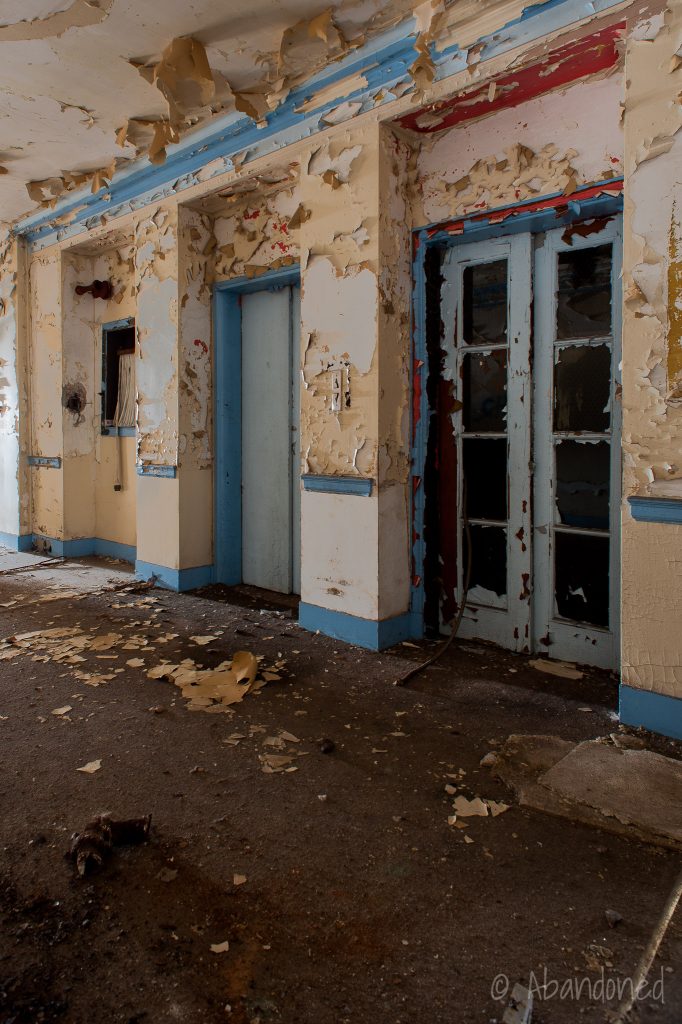 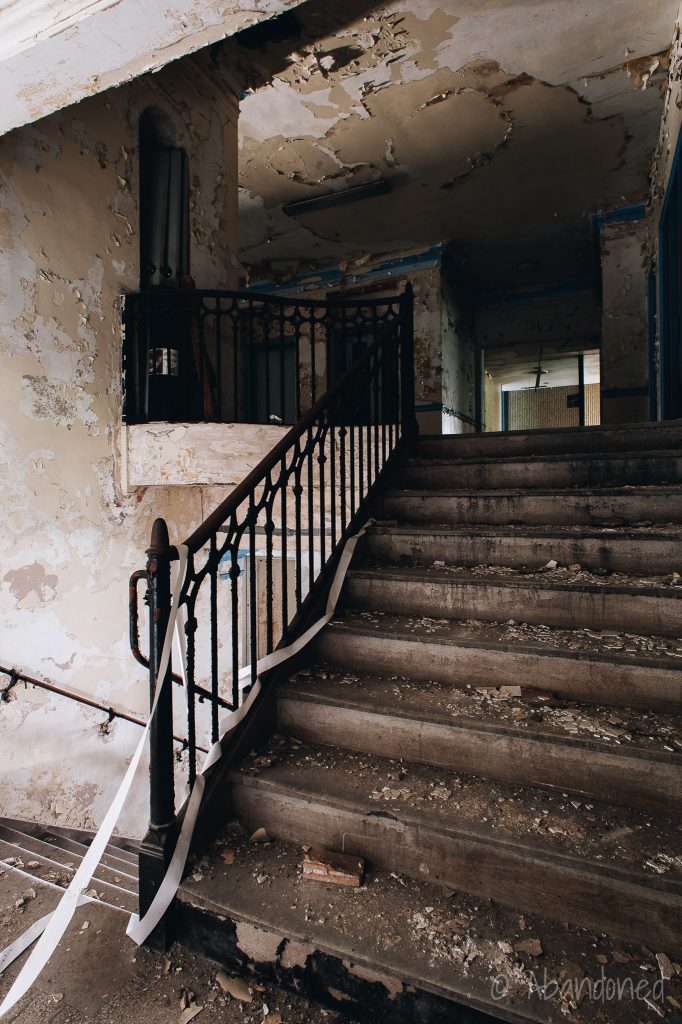 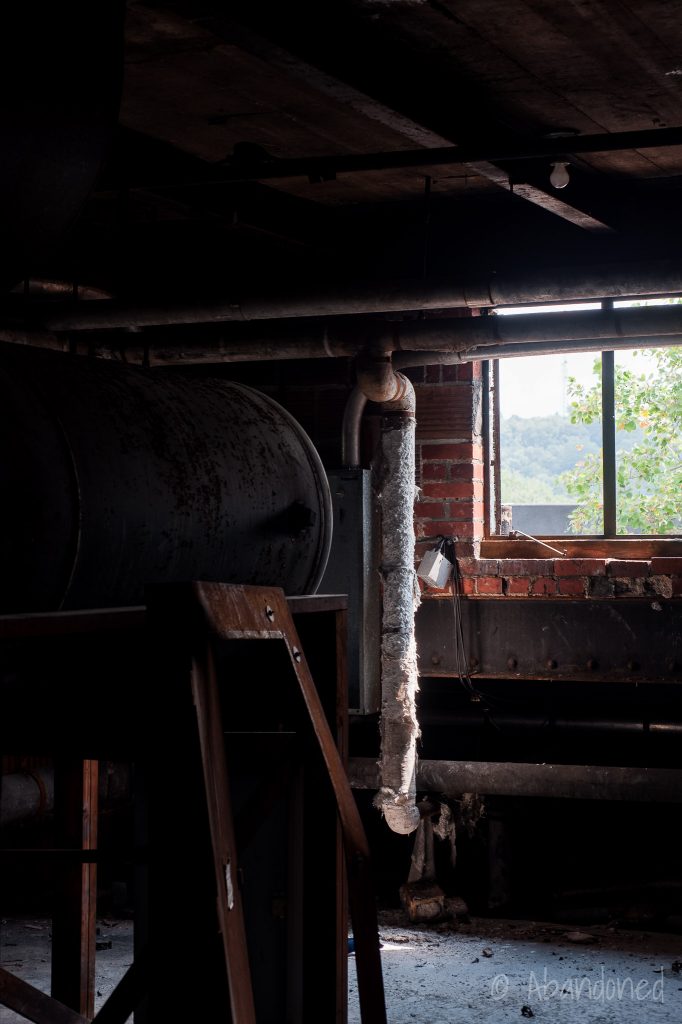 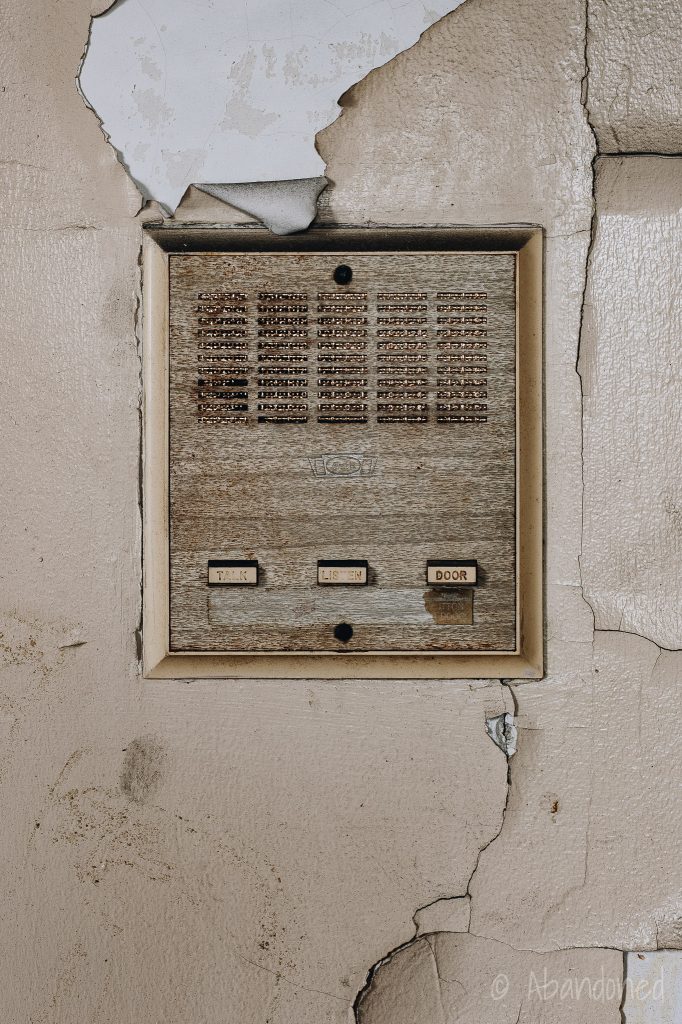