Peter’s Cartridge Company is a closed smokeless ordnance and shotshell ammunition factory in Kings Mill, Ohio. The 71-acre site produced artillery between 1887 and 1944.

During the American Civil War, J.W. King cased bullets and cannonballs for the Union Army. 5 Using knowledge gained during the war, King and his nephew, Ahimaaz King, formed the Great Western Powder Company on the site of an old grist mill along the Little Miami River 4a in 1877. 1 2 King purchased 832,000 pounds of surplus mortar powder left over from the Civil War at a steep discount from the government and added saltpeter to the mix and marketed the gunpowder for rifles. 4a

A train car collided with two cars that were packed with 800 kegs of gunpowder along the Little Miami Railroad on July 15, 1890, 2 4a 5 and the ensuing explosion could be heard six miles away. An additional 800 barrels of powder exploded in a chain reaction. Eleven employees were killed instantly, while others died later at a hospital. Many of the buildings on the site were destroyed.

Then-named Peter’s Cartridge expanded north across Grandin Road during World War I with temporary wood-framed structures because of increased demand for ammunition. 2 In 1916, much of the facility was rebuilt with reinforced concrete, which included the construction of a giant smokestack and shot tower, where free-falling molten lead formed shot balls into cold water. 5 Any remaining wood-framed buildings were torn down.

The Remington Arms Company acquired Peter’s Cartridge in 1934, who continued to produce smokeless powder at King’s Mill until 1944. 1 2 4b The facility was then reused by the Columbia Records Division of RCA to manufacture plastic phonograph record disks from 1944 to 1948 2/1953. 5 During the 1950s, Seagrams Distillers used a portion of the property as a bonded warehouse; another building was reused by a small cabinet company in the 1970s.

The Landmark Renaissance Corporation purchased Peter’s Cartridge complex in 1979, which was renamed Kings Mills Technical Center. 2 The most notable tenant in the complex was LensCrafters, who used a building to produce eyeglass lenses and frames between January 1987 to December 1991.

Peter’s Cartridge was listed on the National Register of Historic Places in October 1985.

Led contamination, boiler ash, and slag were discovered in the soil at Peter’s Cartridge during an environmental assessment in 1987. 2 Monitoring wells were installed throughout the property in December which led to the asphalt paving of the grounds to prevent direct contact with the lead-contaminated soil in 1993. The Ohio Environmental Protection Agency (EPA) conducted an expanded site inspection that involved collecting sediment, groundwater, and fish tissue in May 1999, leading to the discovery of elevated lead levels in fish in Little Miami River, a National Wild and Scenic River. 2

Fifty-six acres of Peter’s Cartridge, including a portion of the Little Miami Bike Trail, was purchased by the township using a Clean Ohio grant in 2007. 1 In July 2009, the state EPA outlined a $5 million plan to remediate past contamination and pollution on the site, which called for the removal of 32,000 cubic yards of soil and sediment. Funding would be sourced from DuPont, who had purchased 60% of Remington stock in 1933 before fully acquiring the company in 1980. 3

Bloomfield / Schon + Partners proposed a $20 million to $30 million conversion of the vacant Peter’s Cartridge site into a 100-unit apartment complex in May 2014. 5 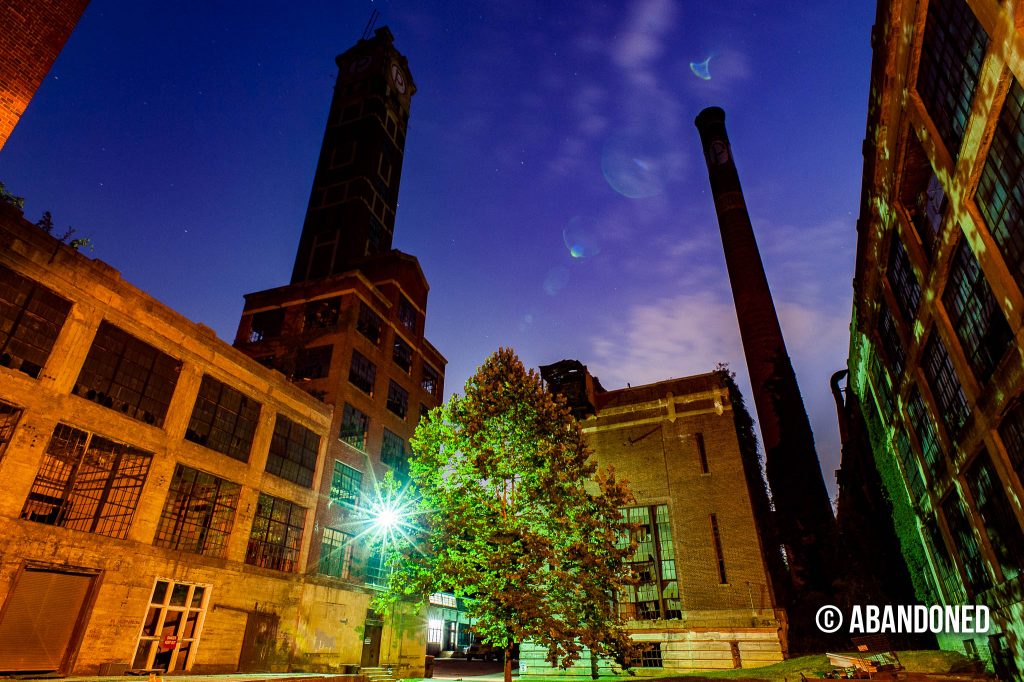 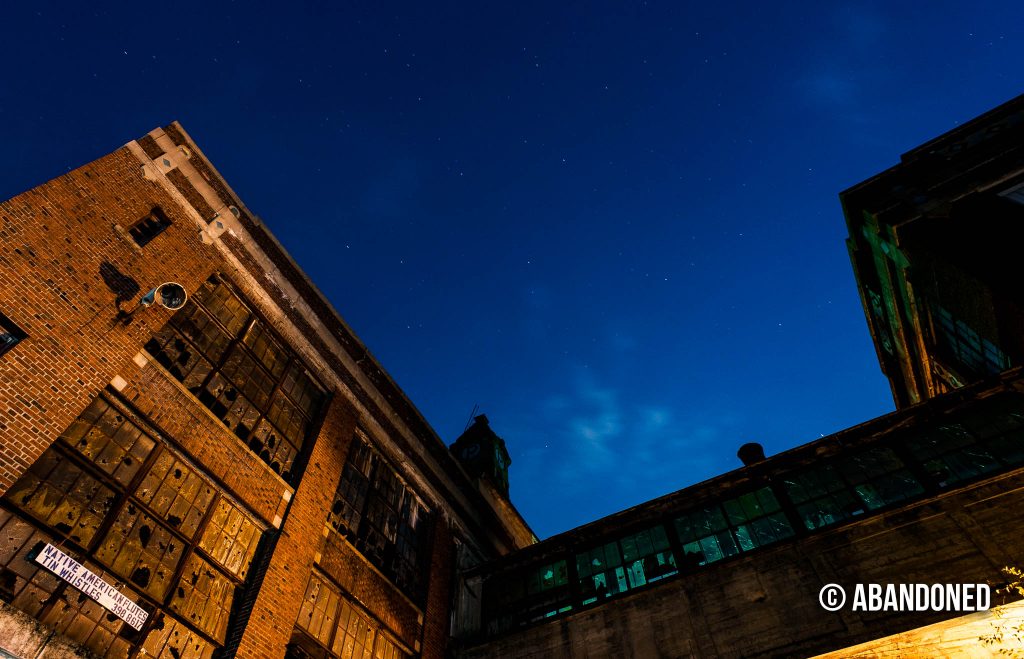 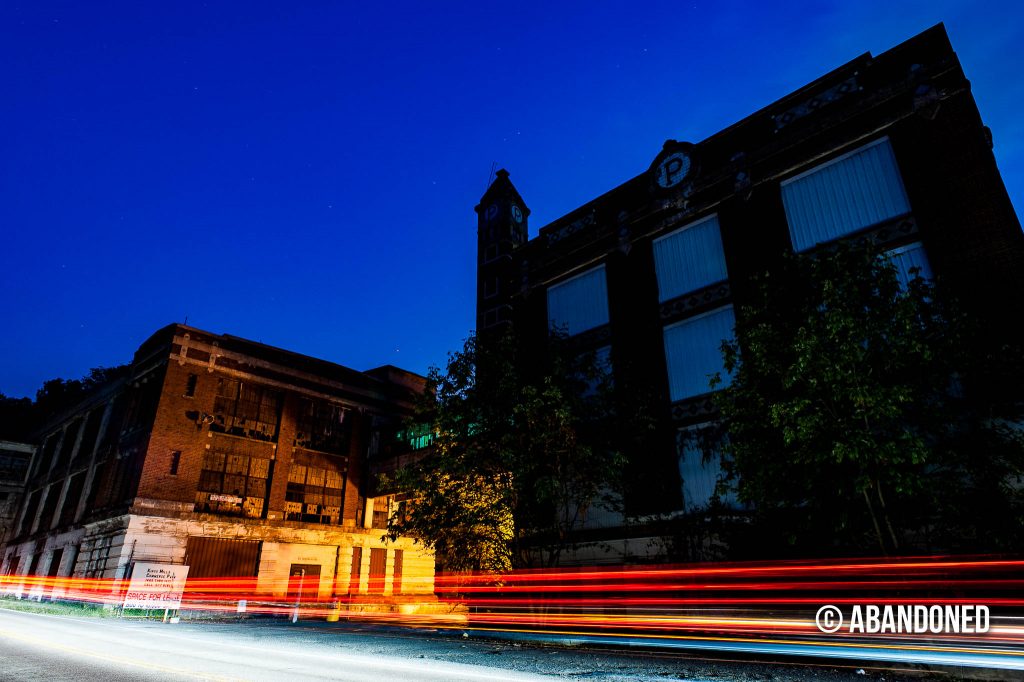 Inside the Columbia Theatre