The Peters Veterans Administration Hospital is a former medical center in Pennsylvania, in operation from 1953 to 2013.

With the conclusion of World War II, the United States Veterans Administration ushered in 90 new and replacement hospitals for veterans. 8 Some of the new facilities included affiliations with medical schools for research and training purposes. A few pioneered modern medical advances, originating as trials or experiments as a result of the research.

Construction of a new neuropsychiatric 1,250-bed hospital and research facility for returning World War II veterans in western Pennsylvania was approved in September 1944, with land acquired in March 1947. 12 18 Preliminary plans for 956-beds were completed by Dr. Haun, an architect, and psychiatrist, 14 Alfred Hopkins & Associates of New York, 17 Bowers & Barbalat of Pittsburgh, and Prack & Prack of Pittsburgh, in November 1949. 12 17 Construction, led by Johnson, Drake & Piper, Inc. of Minneapolis, began in March 1950. 12

Over 650,000 cubic yards of earth and 6,000 tons of coal were removed, replaced with five patient treatment buildings, medical and surgical facilities, and a 500,000-gallon water tower. 2 The centerpiece was Building 1, a six-story facility with four operating rooms, two psychiatric wards, and administrative offices. 17

The new Peters Veterans Administration Hospital was projected to cost $19,447,176, funded in part with $34 million in Series E War Bonds. 2 13 The bond drive was led by the United States Treasury Nationality Groups. The hospital came in under budget at $16,778,649. 12

Research studies on patients began in 1954 and included work regarding the physiological, psychological, and sociological aspects of schizophrenia and the study of neurological disorders. 2

On June 8, 1975, the hospital was renamed from Peters to the Appalachian Veterans Administration Medical Center because the road where the building resided had changed. 2 15 16 The facility was rededicated in a small ceremony on August 6 that included the First U.S. Army Band from Fort Meade, Maryland, members of Congress, various government officials, and representatives from several medical schools. 16 By the 1990s, the Appalachian hospital sprawled with more than 20 buildings over 168 acres. 2

In July 2003, 4 the Veterans Health Administration (VA) began reviewing a plan to close the Appalachian facility and transfer its services to the University Drive and H. John Heinz III hospitals. 3 The proposal to merge the hospitals were part of the Capital Asset Realignment for Enhanced Services program in an effort to provide modern care in modern facilities. 4 A report by the VA noted that much of the campus was unused and that by closing the Appalachian facility, the VA could save $15 million a year. Nationally, the VA was spending $1 million per day to maintain facilities that were not being used. 4 5

The secretary of Veterans Affairs approved recommendations on May 7, 2004, to spend nearly $200 million for the expansion of the University Drive and the H. John Heinz III Progressive Care Center. 5 Upon the project completion, the Appalachian hospital would be closed.

Construction started in January 2009 on the Consolidation Building at the University Drive campus. 1 The new structure, designed by Astorino/HDR and constructed by the P.J. Dick Corporation, was designed to house outpatient services and 79 secure, private psychiatric beds. The layout was planned for ease of access to inpatient and outpatient behavioral health and audiology services, an education and multimedia center, an information center, and a business center. The project was completed at the cost of $75.8 million in mid-2012. 9

Complimenting the Consolidation Building was the construction of the $38.2 million Ambulatory Care Center at the H. John Heinz III Progressive Care Center, which would integrate primary care and behavioral health and include a pharmacy, dental clinics, rehabilitation and speech pathology facilities, and an adult daycare. 1 10 Construction on the new facility by Walsh Construction began on May 11, 2009, and was finished in December 2011. 10

The Appalachian Veterans Administration Medical Center closed in June 2013 following the opening of the Consolidation Building and the H.J. Heinz Ambulatory Care Center.

An environmental assessment report released in January 2013 called for all buildings to be demolished. 6 The vacant medical center was costing $300,000 a year to maintain. 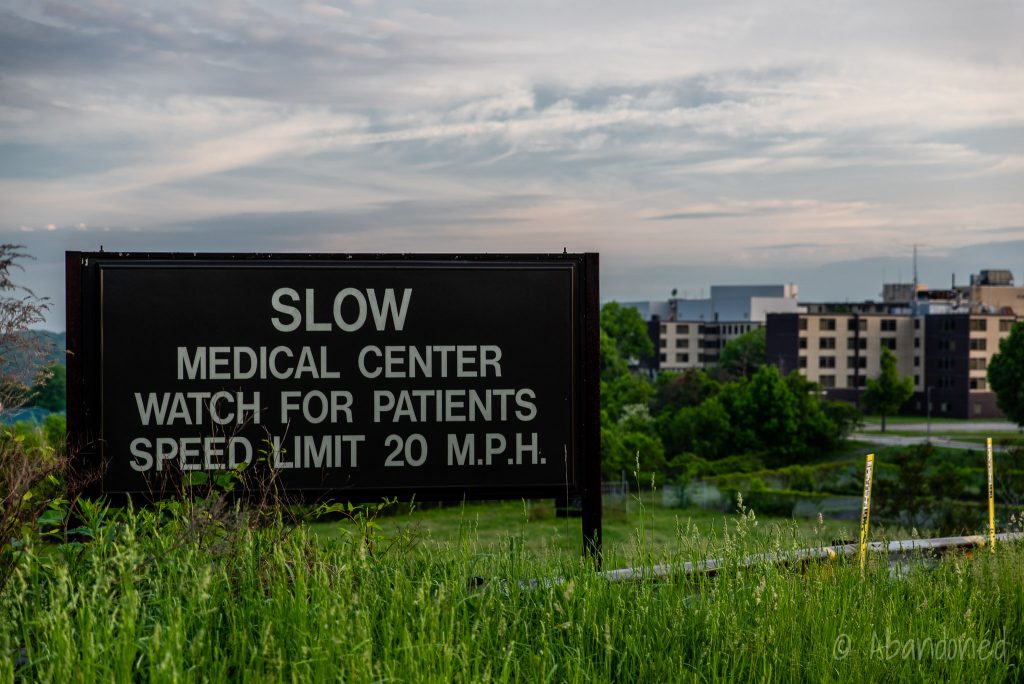 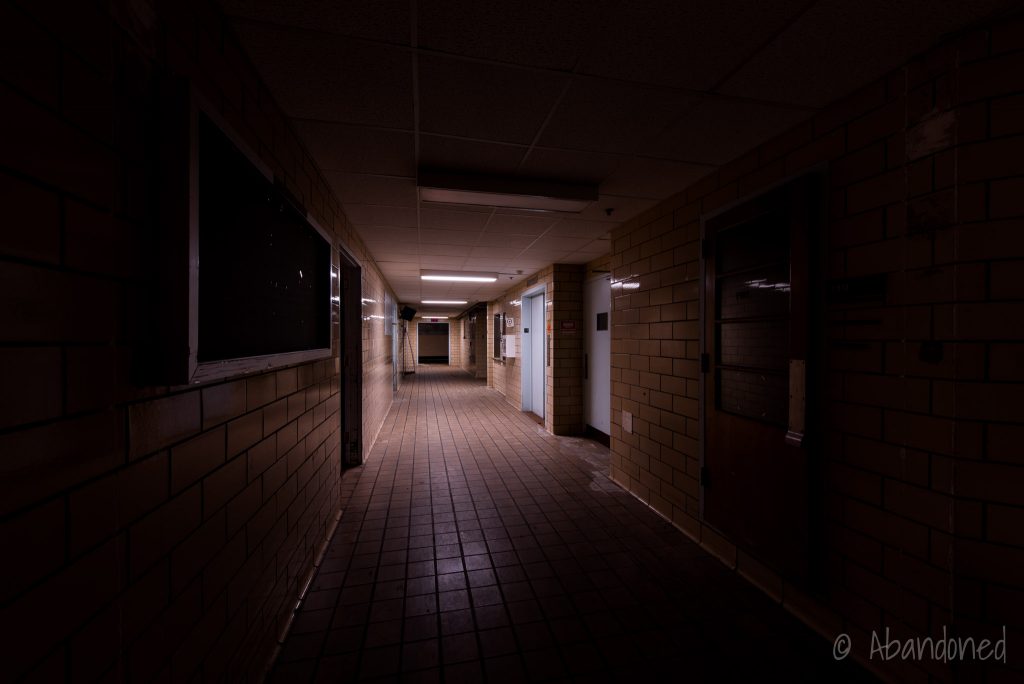 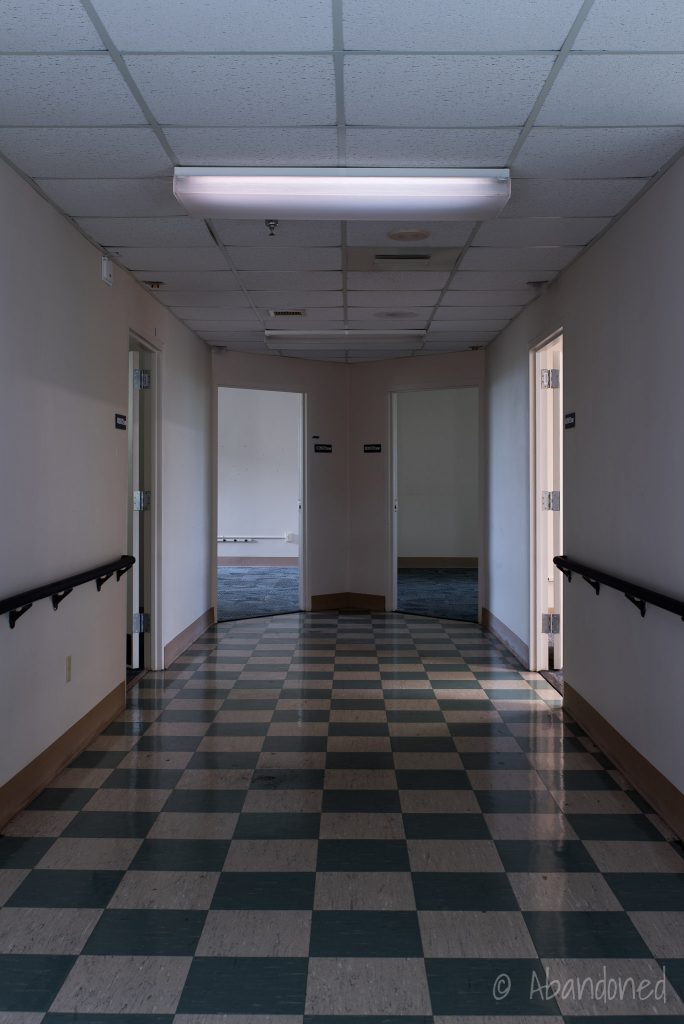 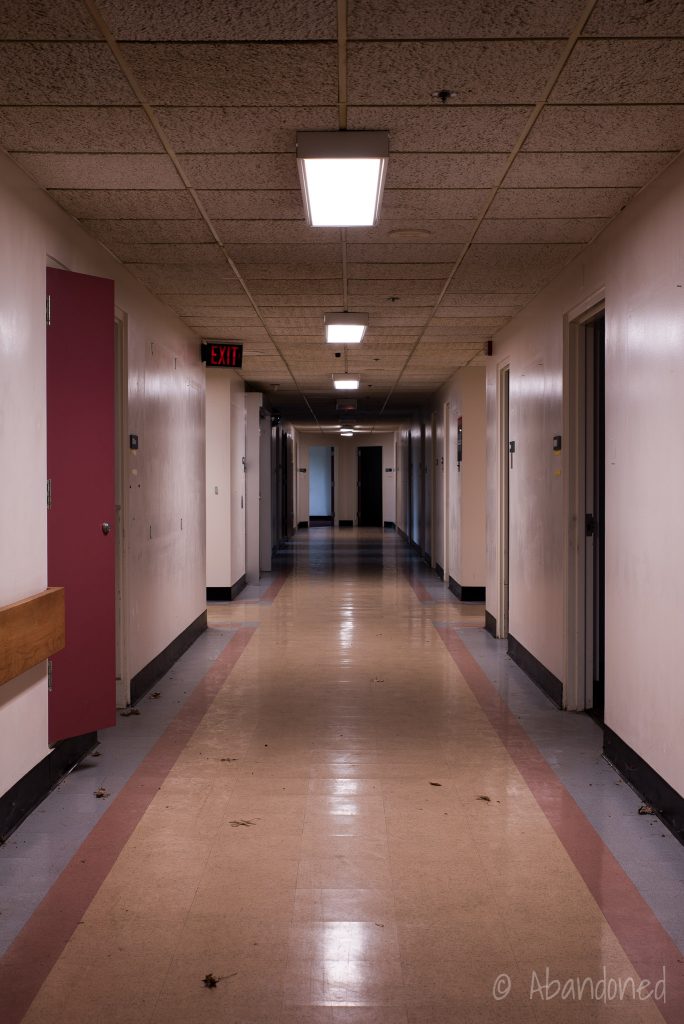 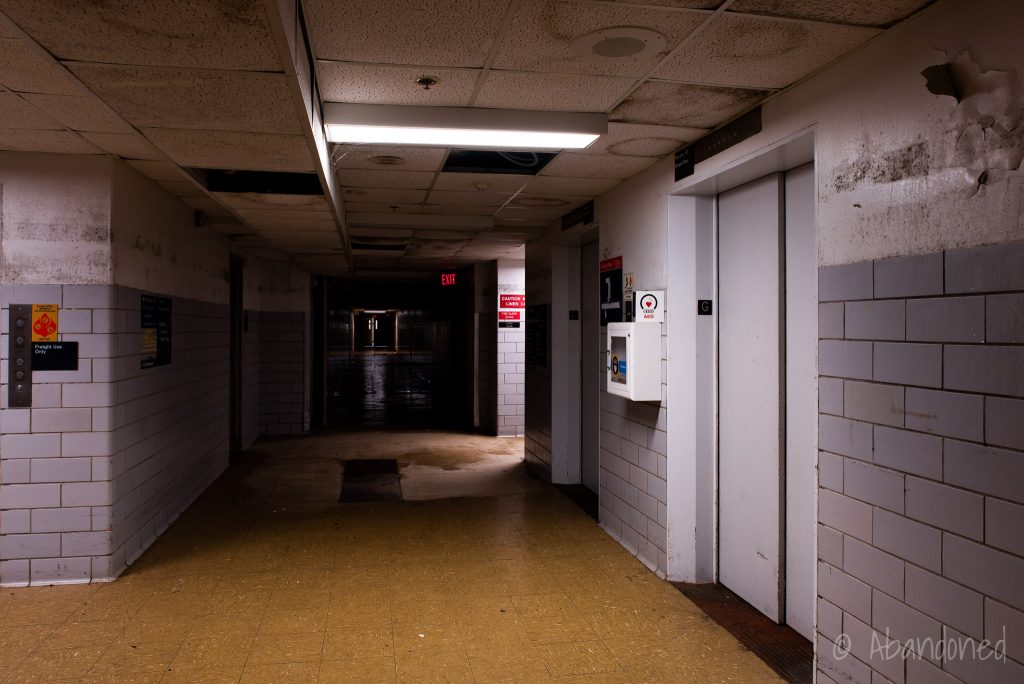 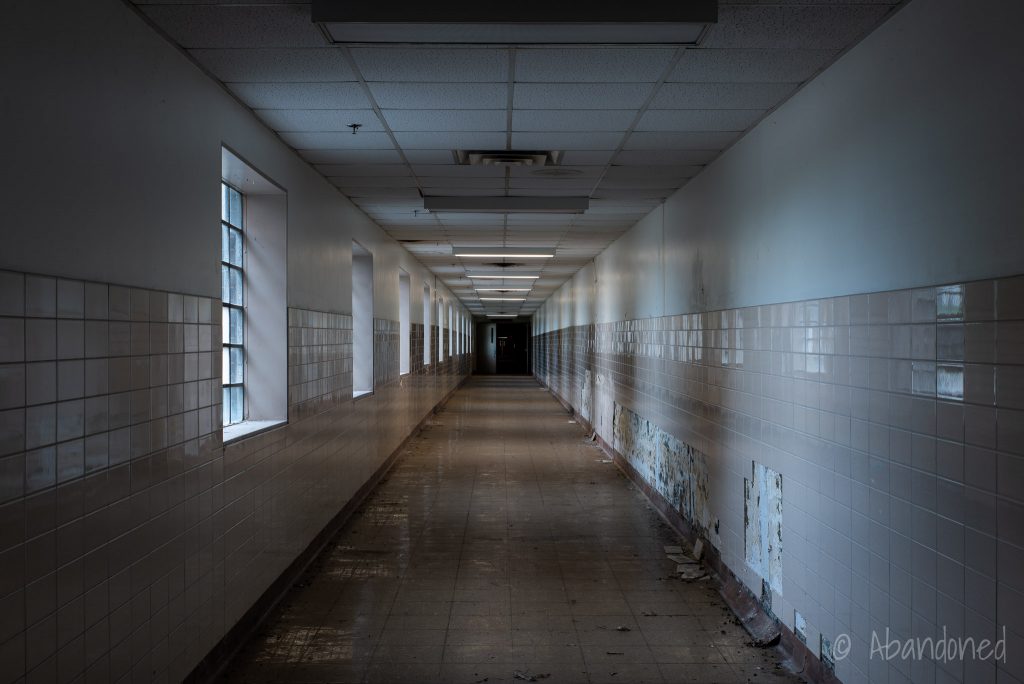 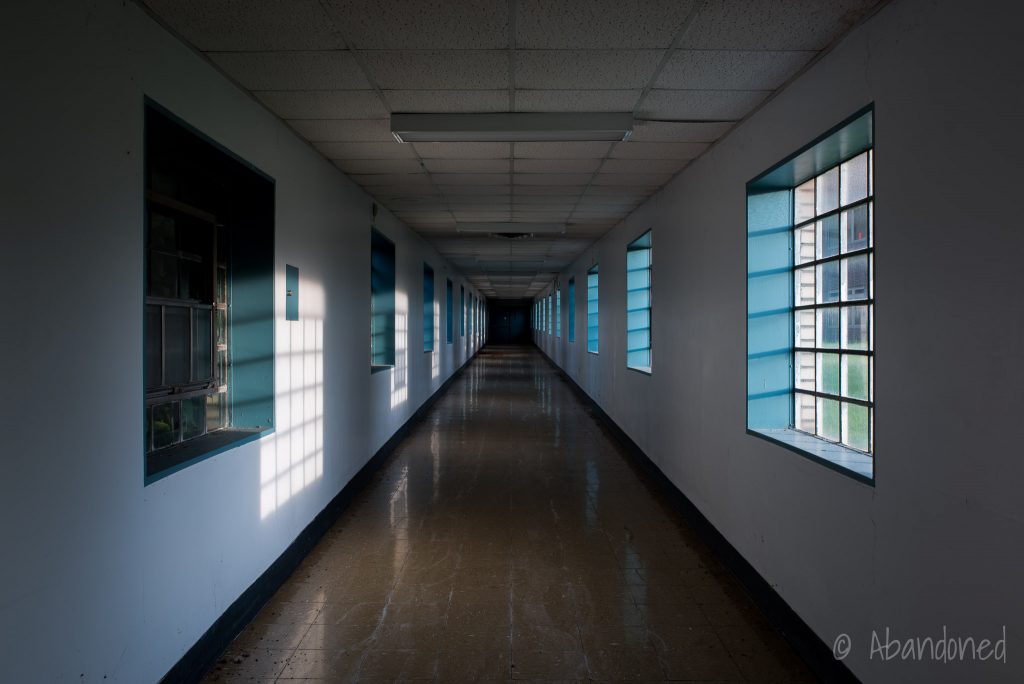 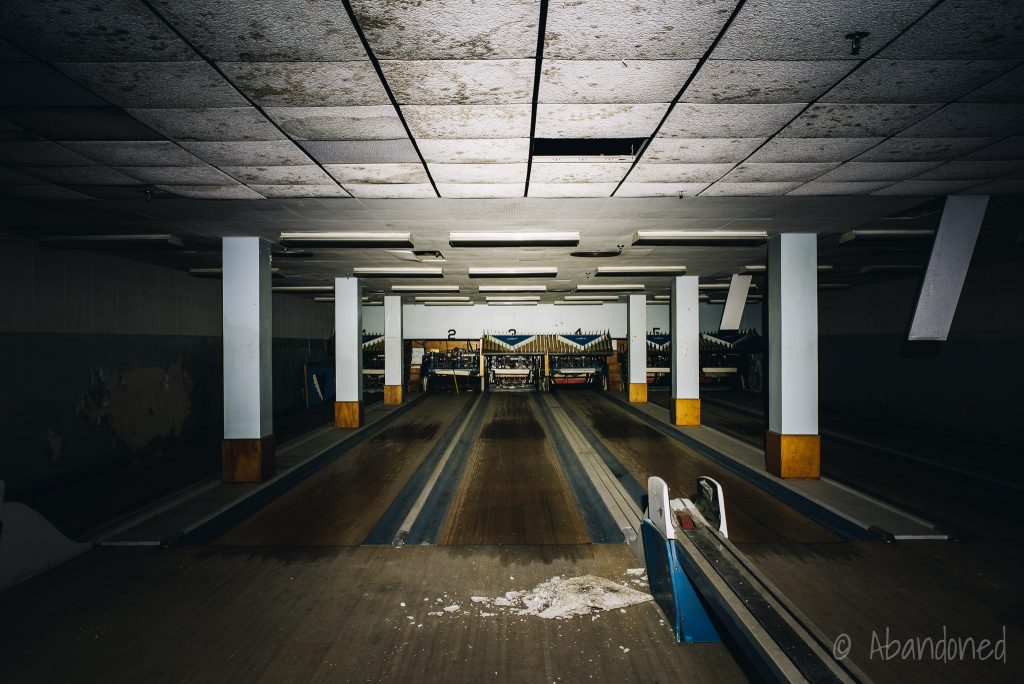 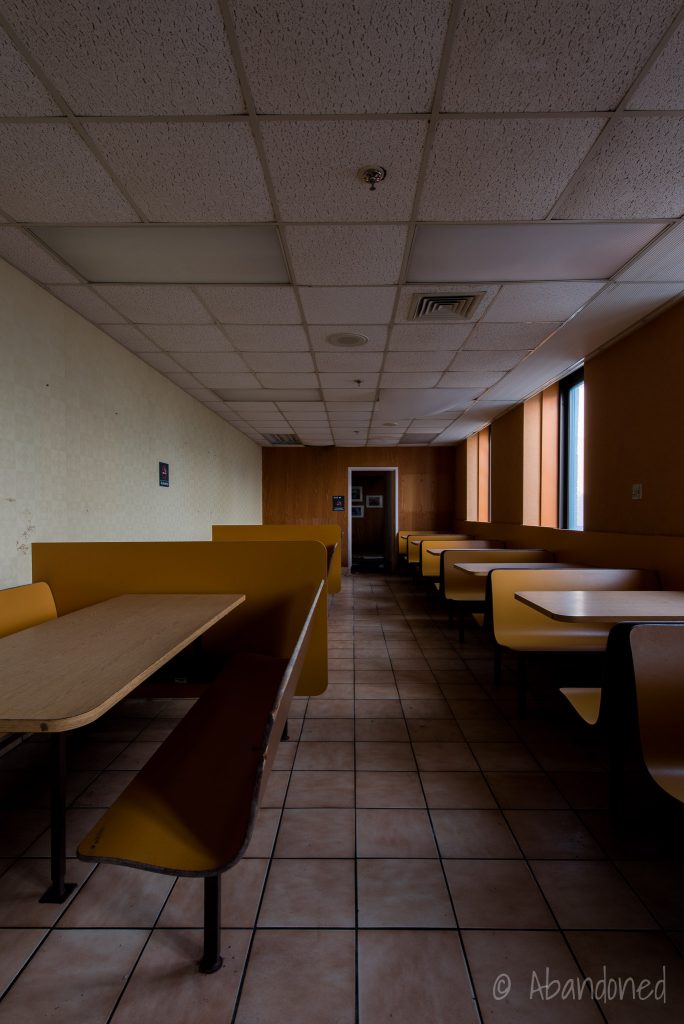 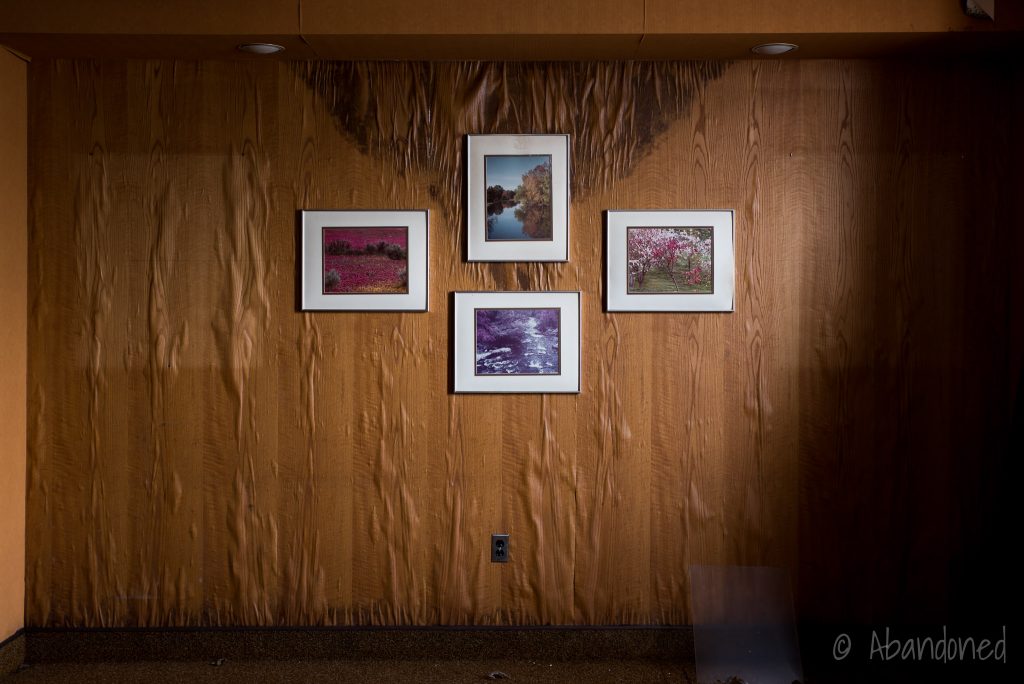 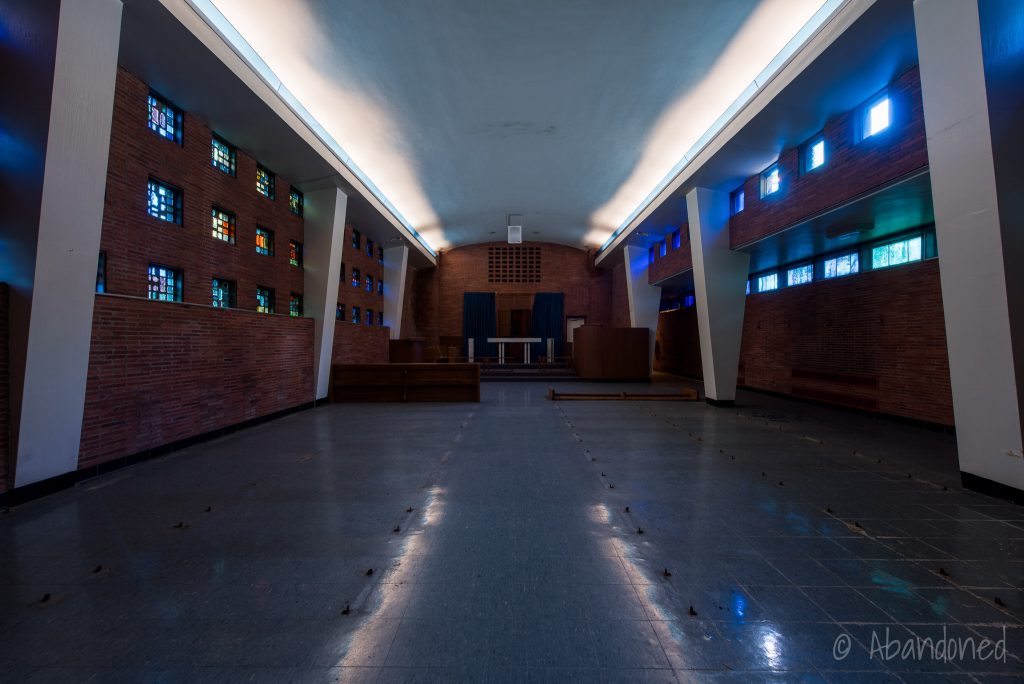 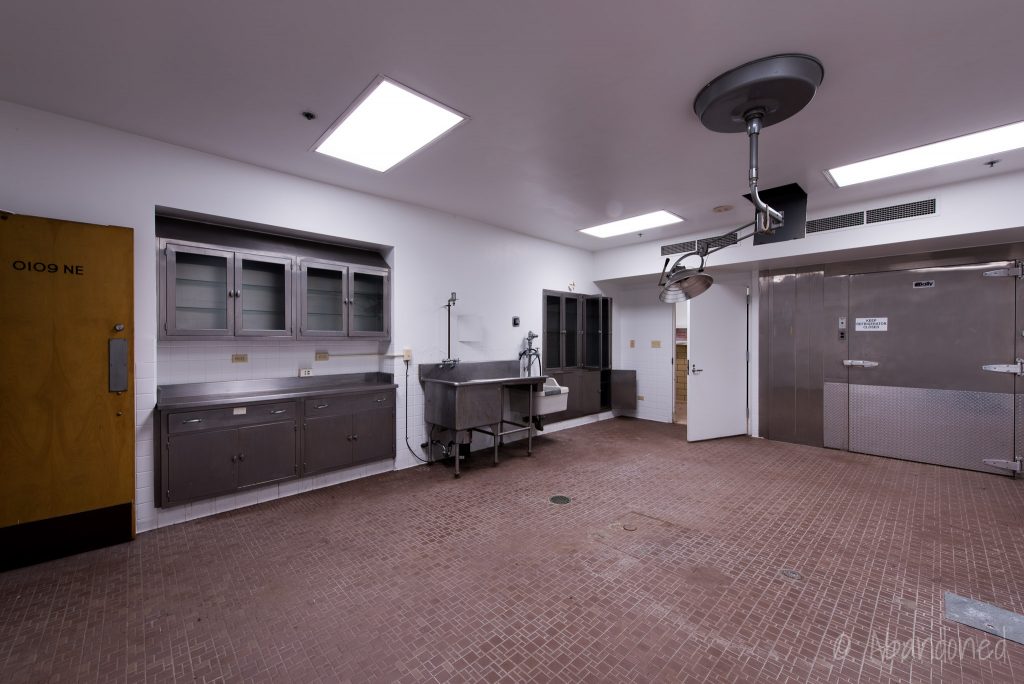 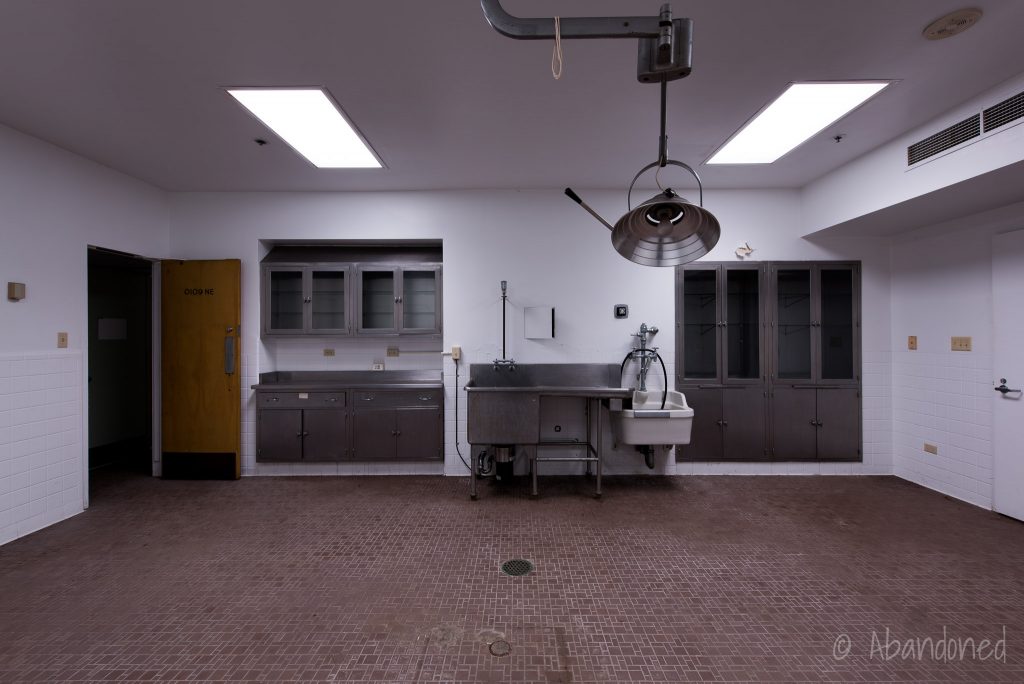 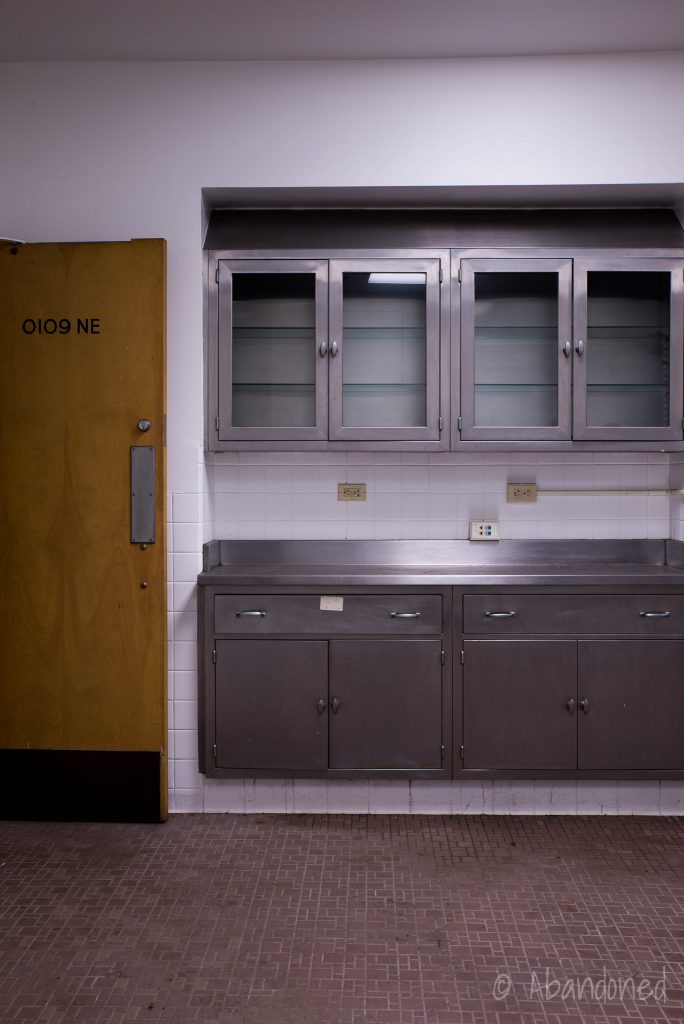 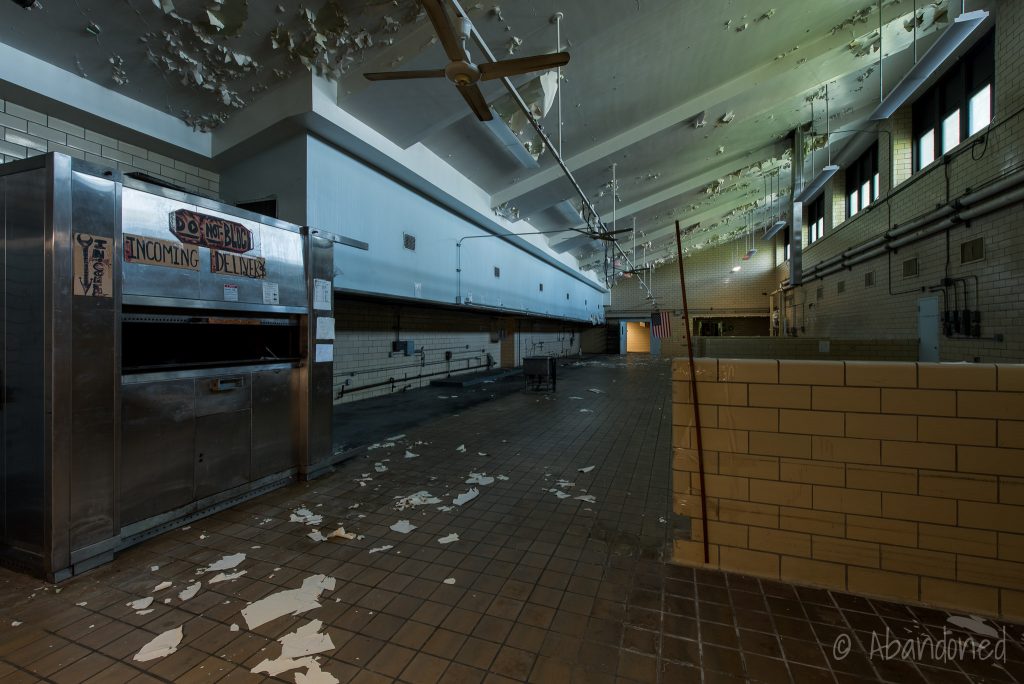