The Picway Power Plant is a demolished American Electric Power coal power plant in Lockbourne, Ohio. It is misnamed after the county it resides in, Pickaway.

The Picway Power Plant was constructed by Columbus Railway Power & Light Company (CRP&L) and began operations with a 60 MW split between two units on October 24, 1926. 1

CRP&L, formed as a holding company in 1903, acquired the Columbus Railway interurban and electric utility Columbus Edison. 16 CRP&L because a subsidiary of United Light & Power Company in 1924 and was renamed Columbus & Southern Ohio Electric Company in 1937 to reflect its focus on electric power generation instead of interurban service.

Unit 3 caught fire at 1:59 PM on June 22, 1951, reducing Columbus & Southern Ohio’s capacity by a third. 1 A thermometer-well worked loose in the bearing oil pressure line that then sprayed oil onto a hot surface of the turbine. The intense fire melted glass, burned through part of the roof and warped roof trusses, leading to a partial collapse of roof sidewalls. An interconnection with the company’s system west of Lancaster was completed within hours that allowed the company to get back to full capacity. 1

A new instrument switchboard, water treating equipment, and a new laboratory for the continuous testing of coal were installed at Picway in 1952. 13

Construction of a fifth unit began by Townsend & Bottum of Michigan in 1953 and the 100 MW turbine 11 was completed at the cost of $13 million 1 on December 23, 1955. 11 The project required 1,500 tons of steel and 11,600 cubic yards of concrete for the new 143-foot tall extension of the powerhouse for an outdoor boiler. 1 11 In an effort to reduce particulate emissions, an electrostatic precipitator connected to a central 288-foot stack was also added. The company also built a new coal yard and crushers and installed a well and water pipeline. 9

Picway at its peak boasted a total capacity of 220 MW. 11

Due to advanced age and low efficiency, units one through four were retired between 1972 and 1981. 1 Nearly 9,200 linear feet of asbestos from piping and 39,500 square feet of asbestos-containing material was abated from the retired No. 7 and No. 8 boilers in 1991, and the boilers were then reused for rescue training by AEP and the U.S. Air Force. 8

The company then completed upgrades at Picway to extend the lifespan of the power plant in 1999-00 that included: 1

The changes resulted in Picway going from last in AEP’s dispatch order to the middle. 1

AEP then reworked Unit 5 for a coal cleaning project and to test the burning of waste sawdust blended with coal and a wood and grass pellet. 1 While the tests were successful, they were not economical and could not be commercialized. The unit also tested biodiesel to assist AEP in the generation of Renewable Energy Credits in an effort to start up the unit from a cold start. 1 Initial testing began in May 2010 and in July, it was reported as a success.

On June 2, 2010, AEP announced that Picway would only be operational during peak usage times as the national recession had lowered the demand for electricity. 6 The only remaining unit, Unit 5, was too expensive to run year-round.

As part of the regulations, Unit 5 was shut down in mid-2013 1 and officially retired in May 2015. 3 The shuttered Picway Power Plant was sold Picway to Commercial Development Company of St. Louis, Missouri in July. 4 An affiliate, EnviroAnalytics Group, began soil and groundwater cleanup, asbestos abatement, and building demolition shortly after.

The Picway power plant was serviced by the Scioto Valley Railway & Power Company (SVR), an electric interurban. 2 One of SVR’s locomotives was powered by steam rather than coal. 1 The steam was sourced from one of Picway’s boilers, which would allow the locomotive to run an entire day without stopping.

The SVR abandoned most of their passenger and general freight service on September 30, 1930, with only 13 miles of track between the power plant to Groveport via Obetz Junction left intact. 2 In 1932, the SVR became the Ohio Midland Light & Power Company (OML&P). The OML&P converted from steam to diesel locomotives in June 1955, 1 14 the last in the state to do so. 2 10

The OML&P abandoned a nine-mile segment of track between Groveport and Lockbourne circa 1957 10 and then dismantled their remaining track in 1958. 14 With the OML&P out of business, the Picway power plant was then serviced by the Chesapeake & Ohio and Norfolk & Western railroads.

Railroad service was discontinued in 1972 1 because of problems related to Penn Central Railroad’s West Virginia Secondary (PC) where much of Picway’s coal was sourced from. 7 Railroad access briefly returned during a blizzard in 1978. 1 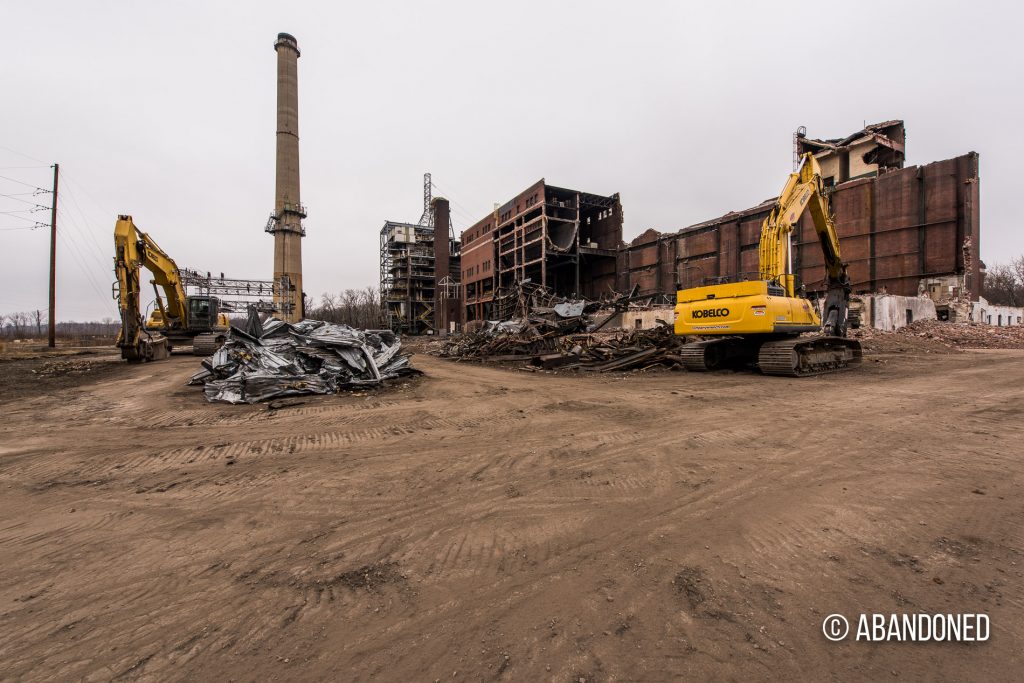 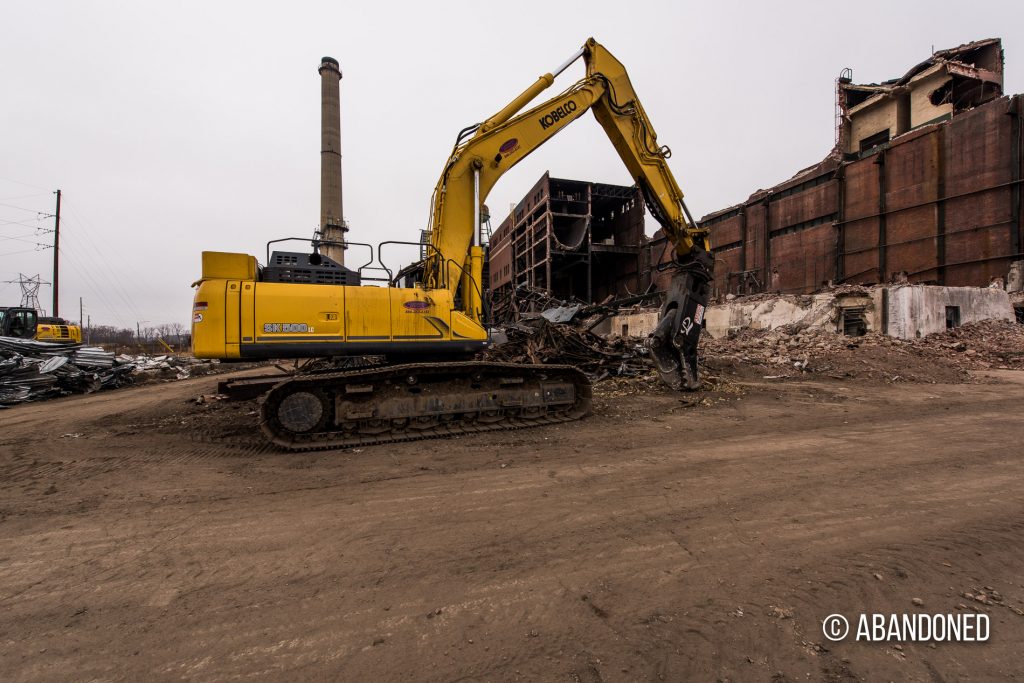 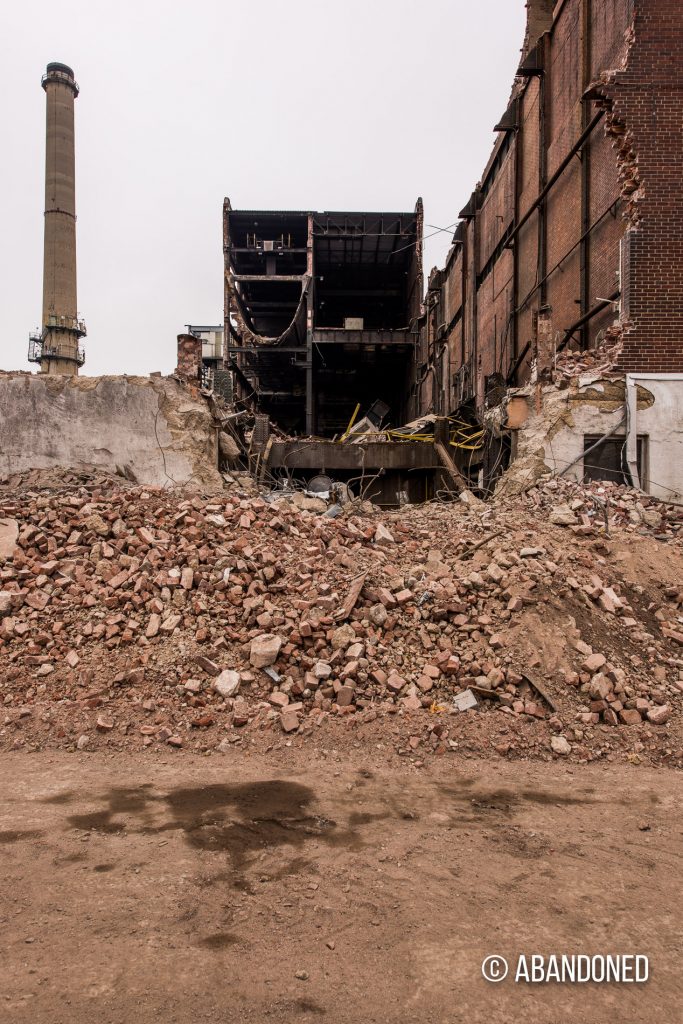 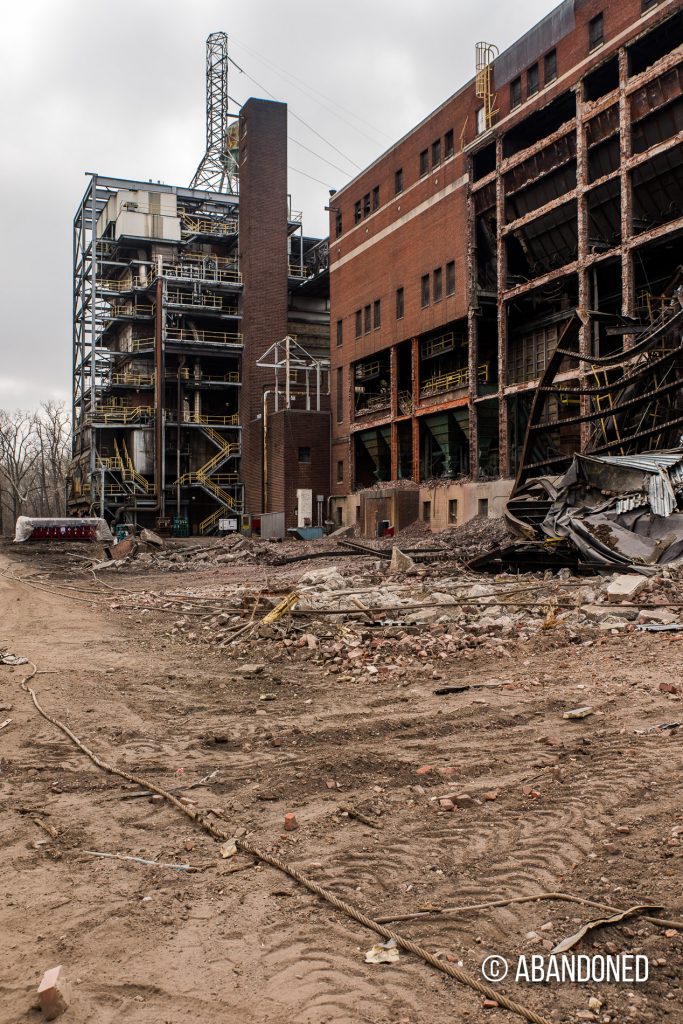 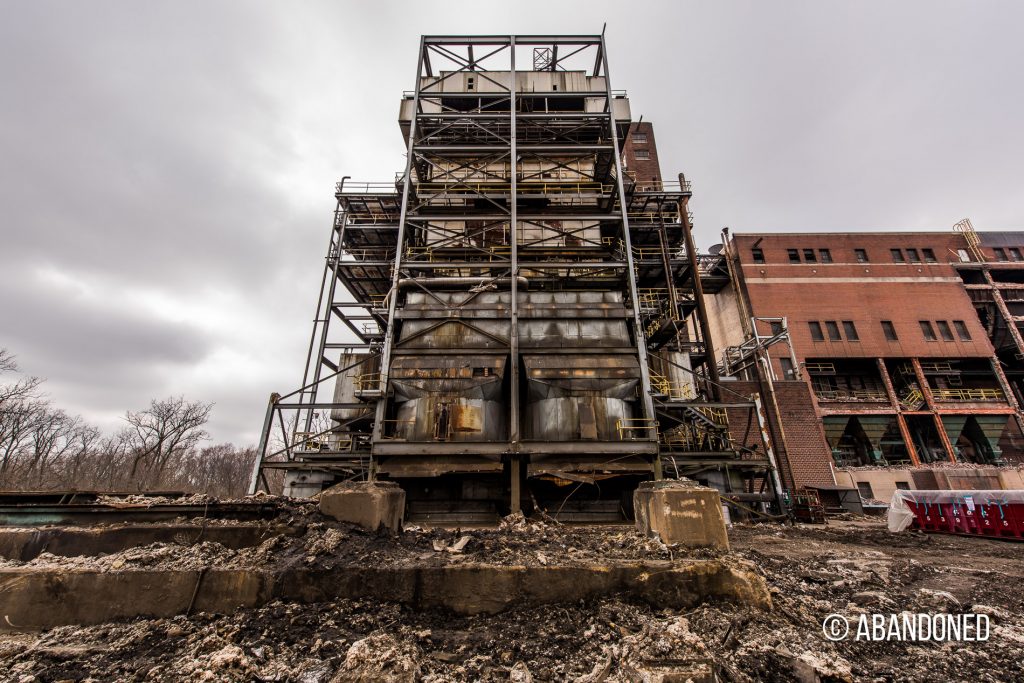 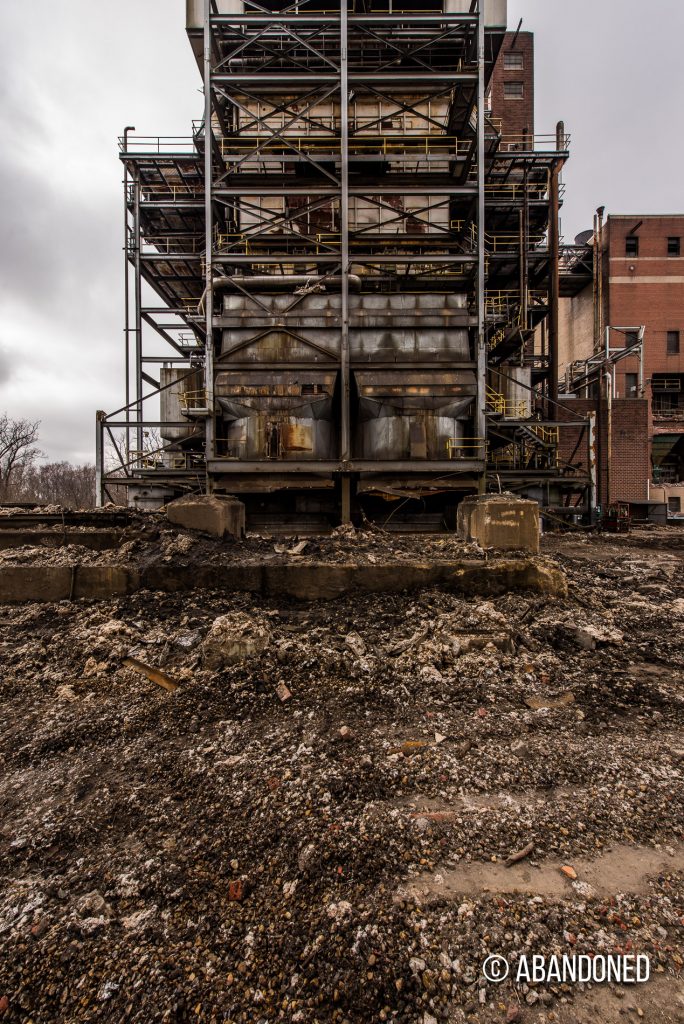 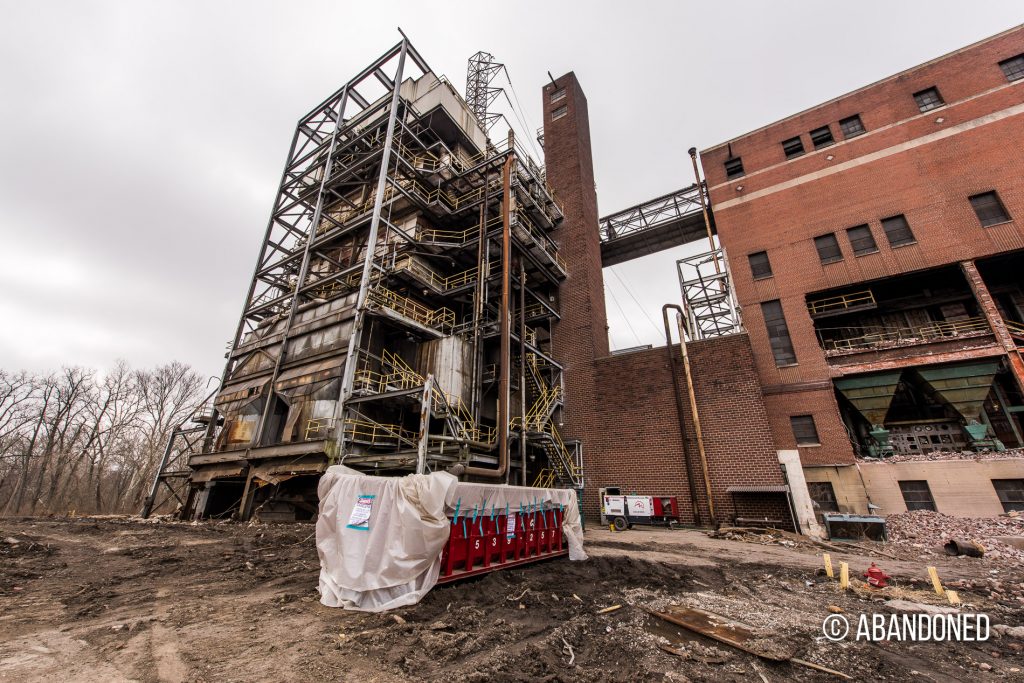 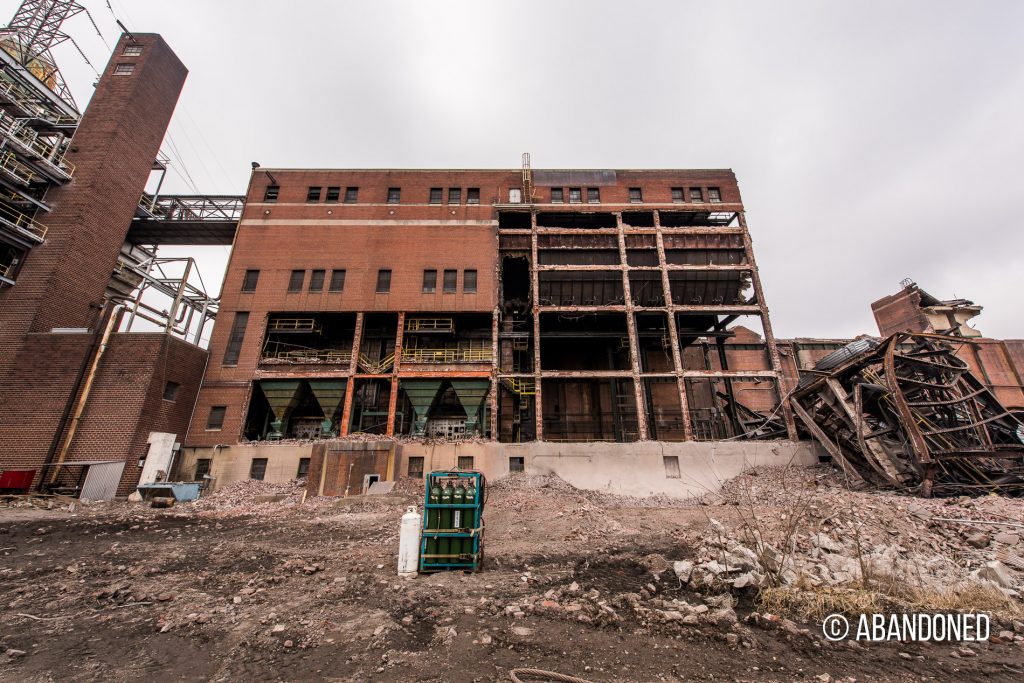 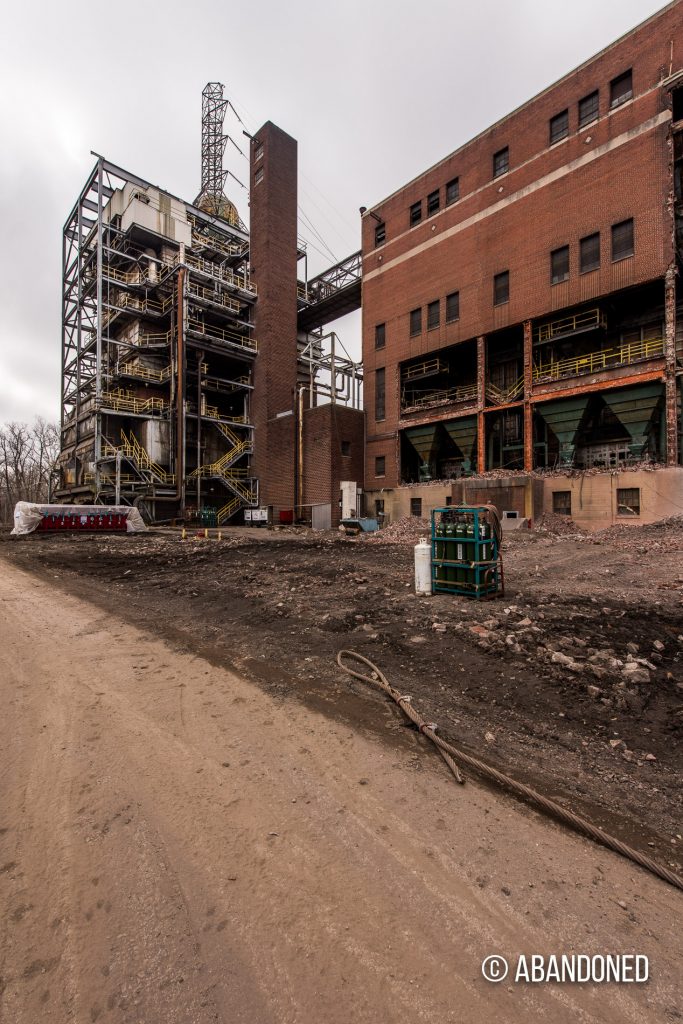 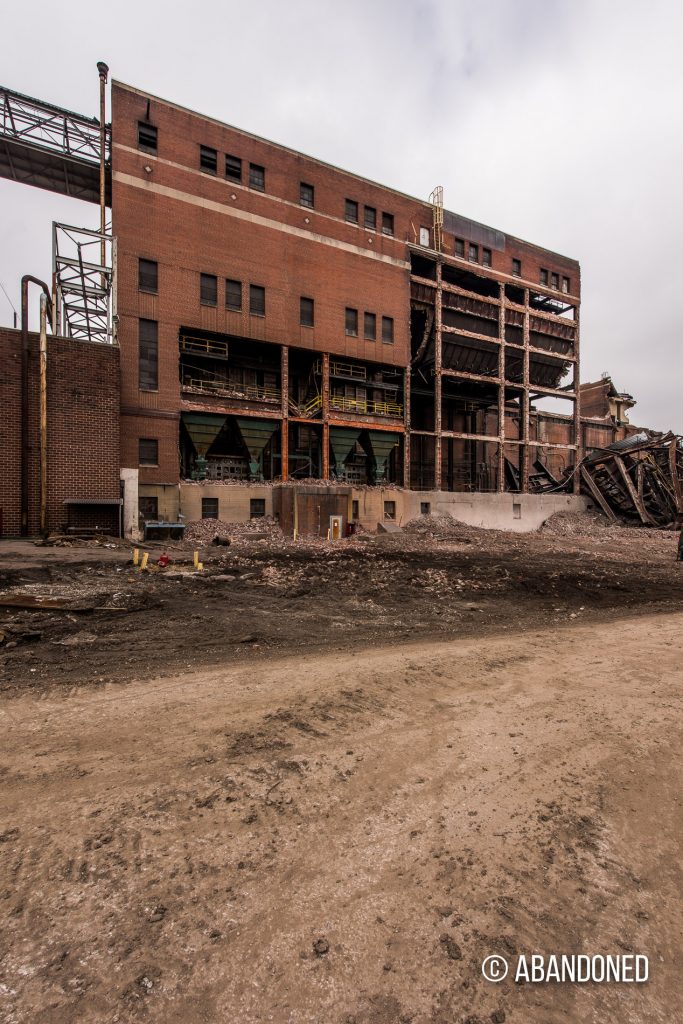 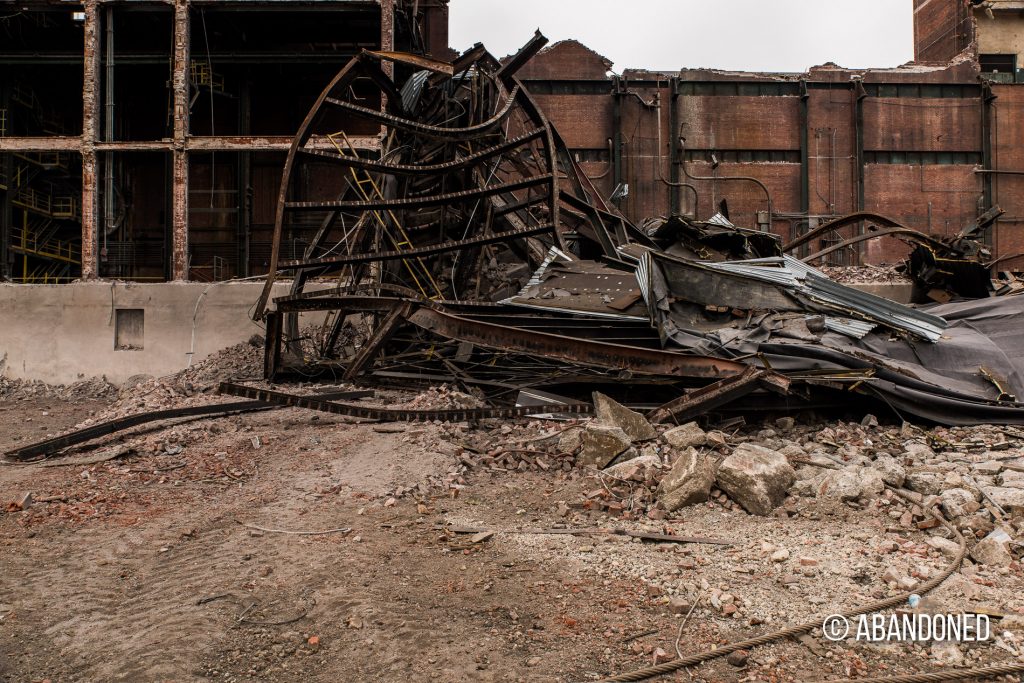 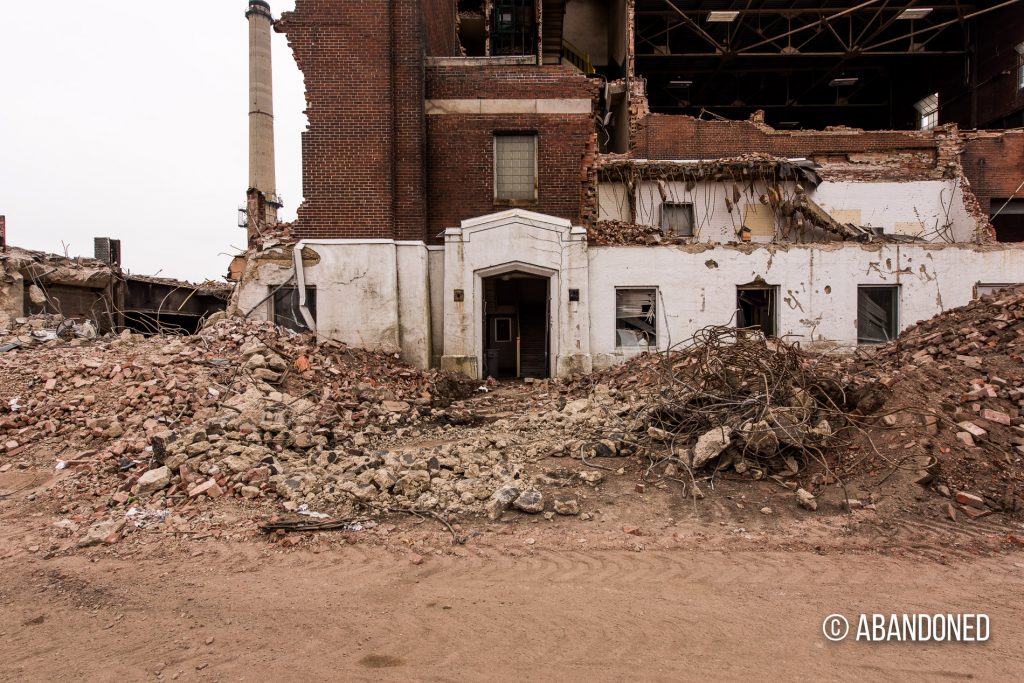 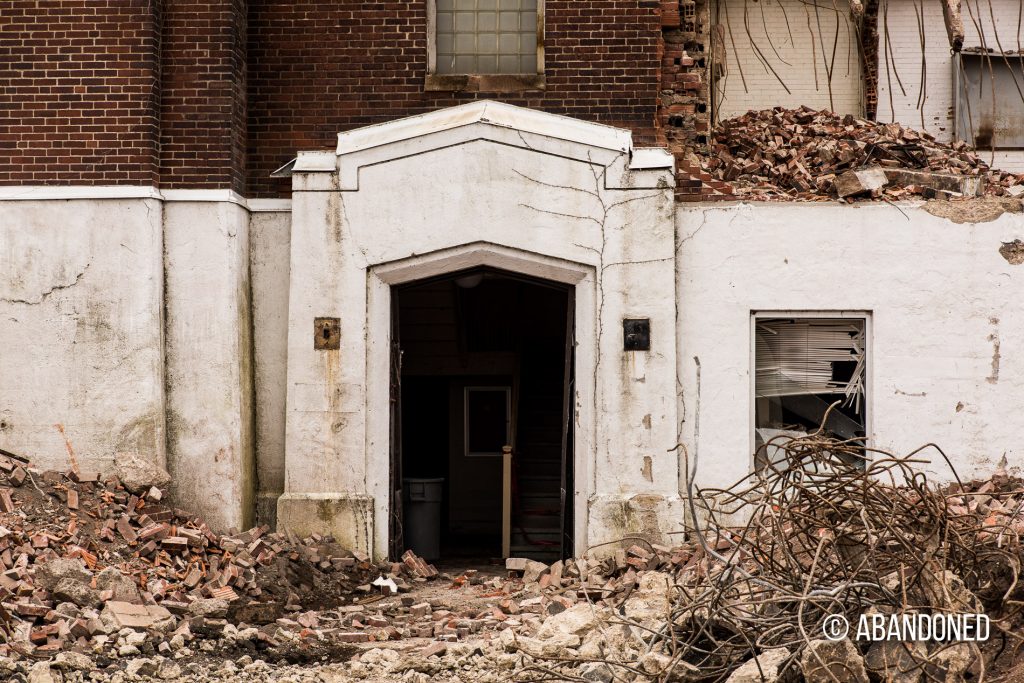 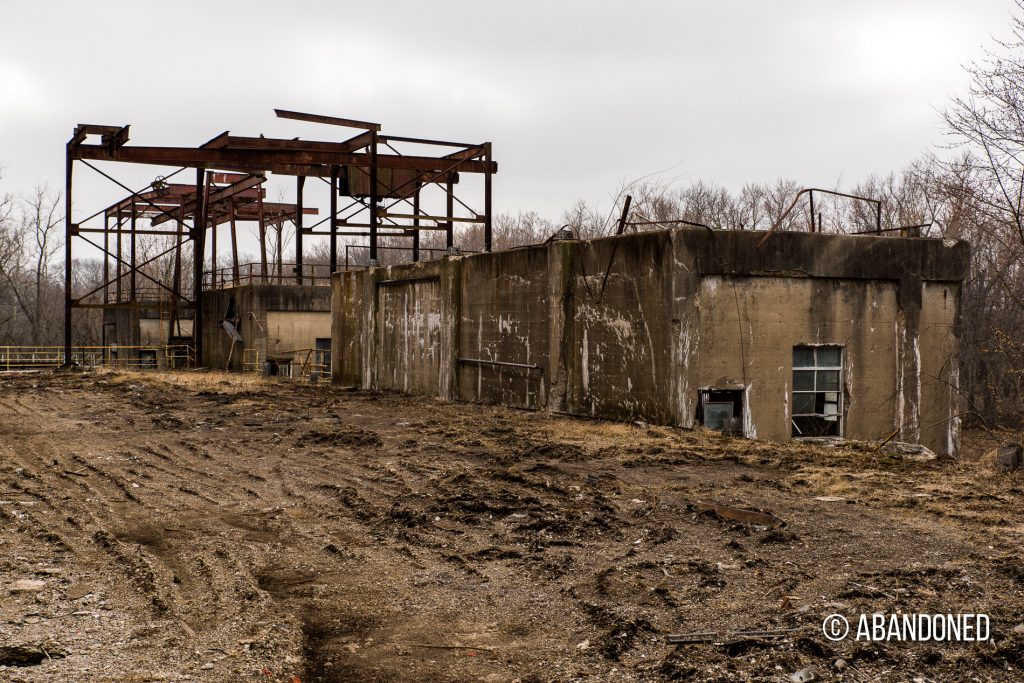 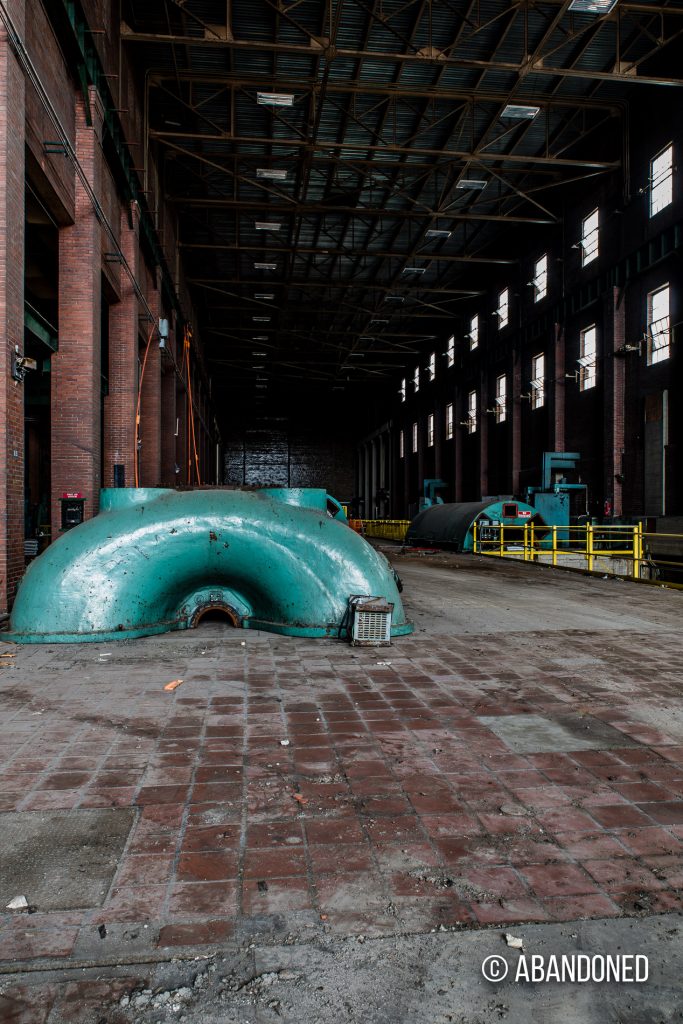 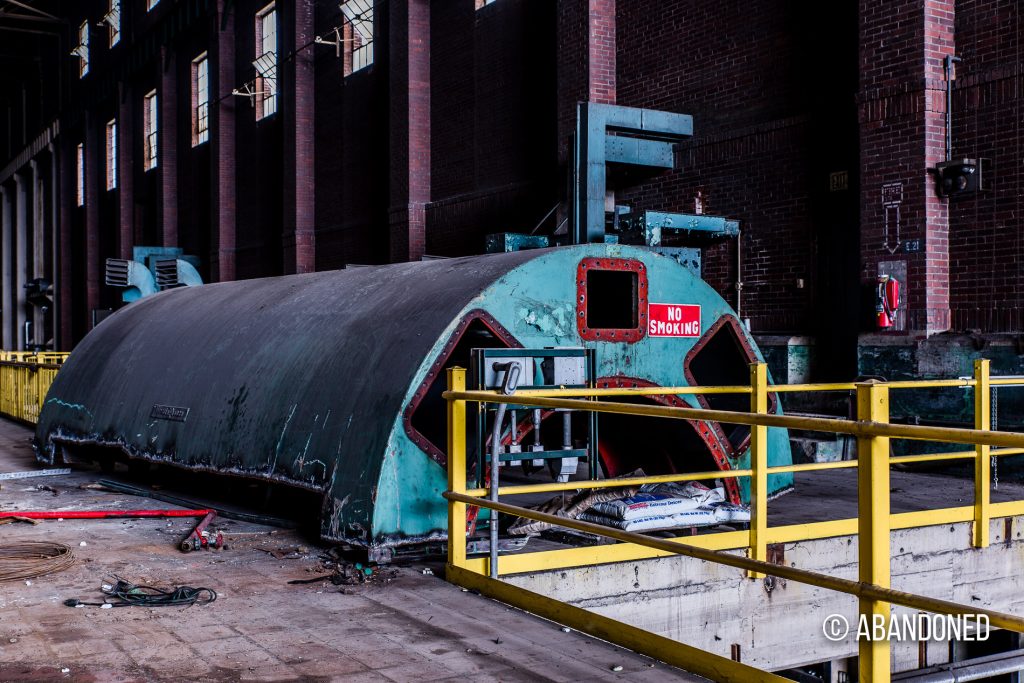 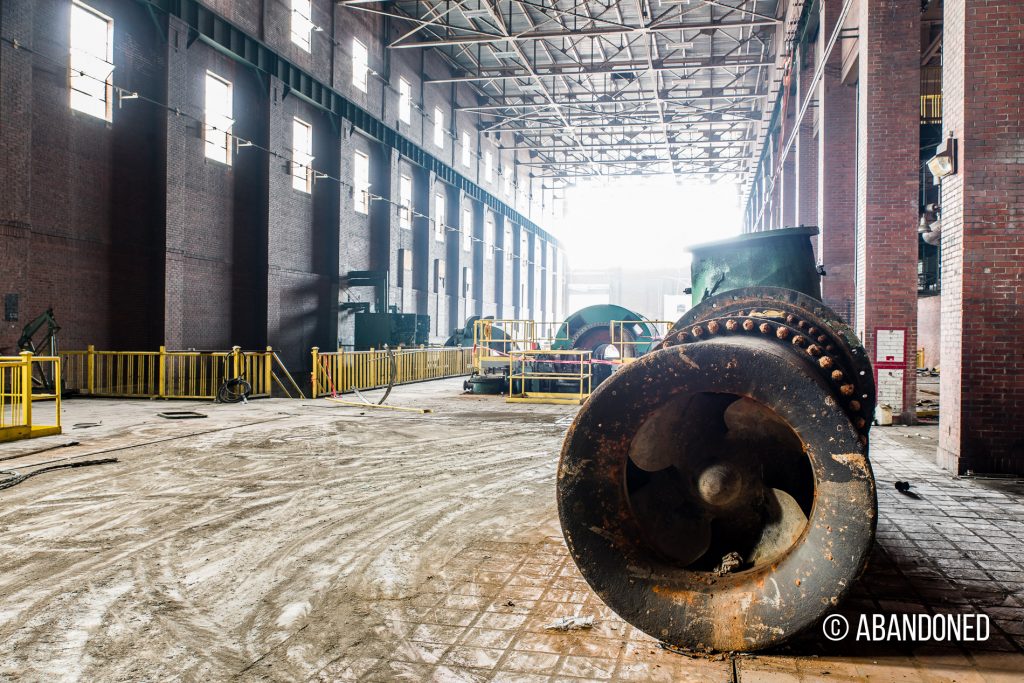 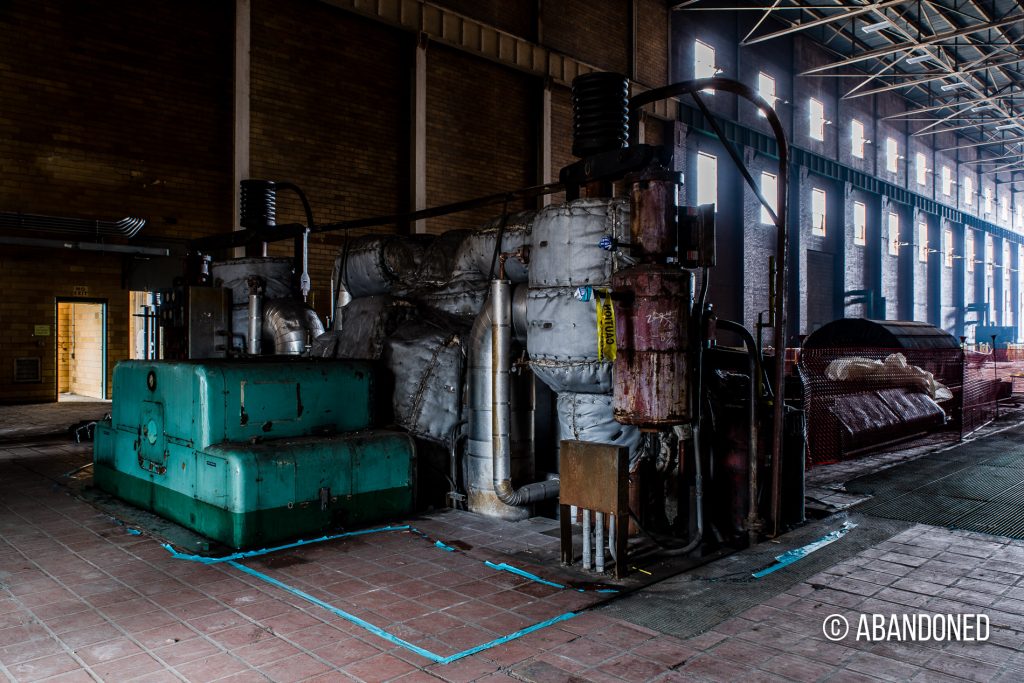 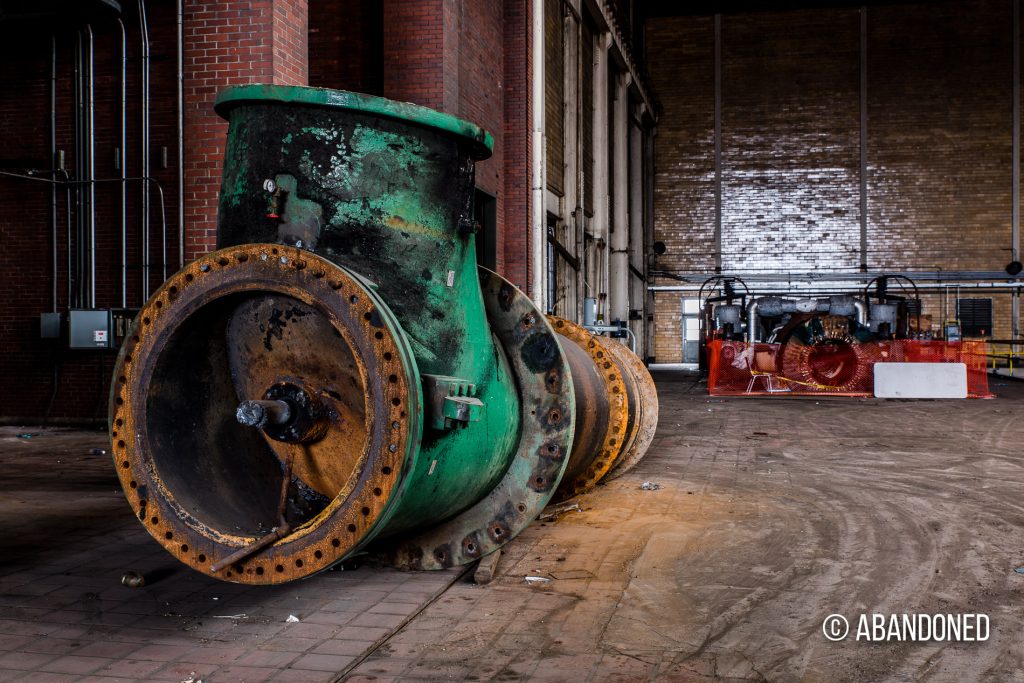 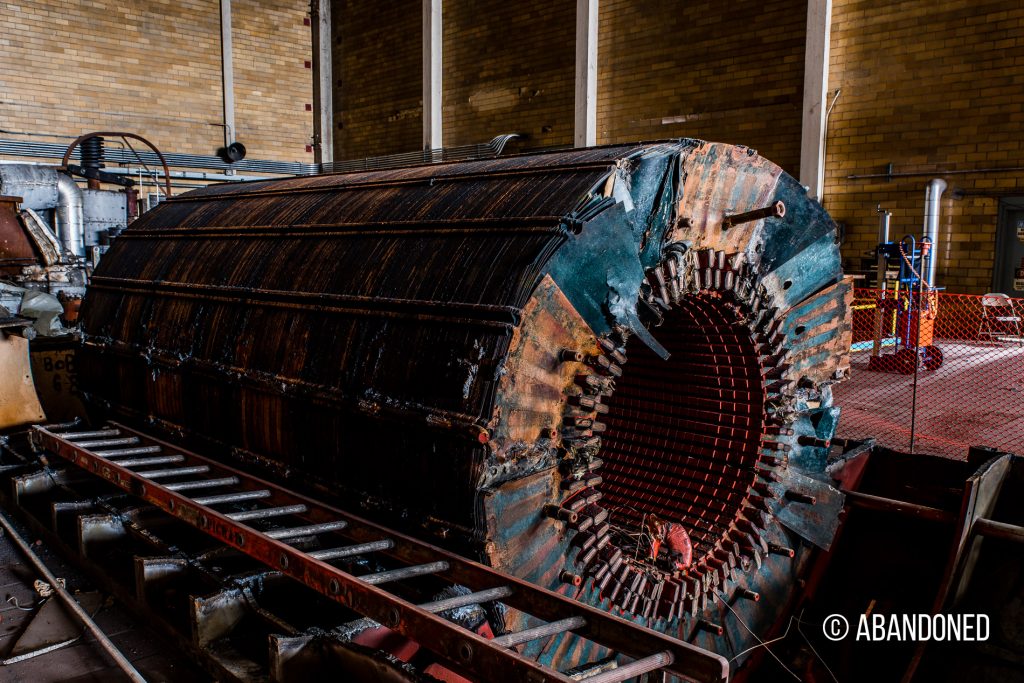 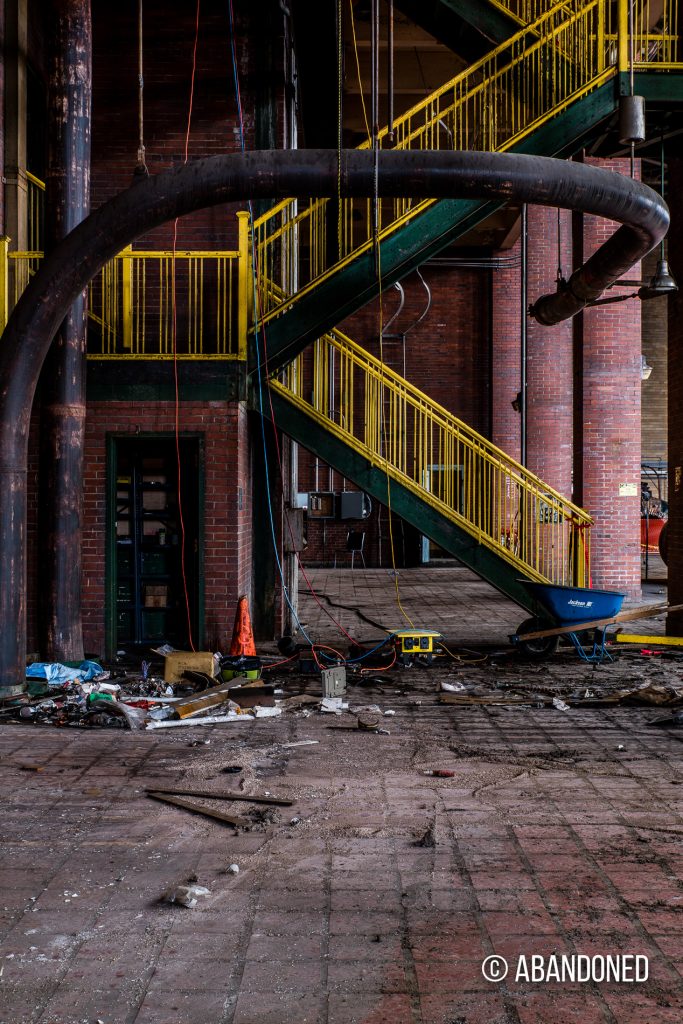 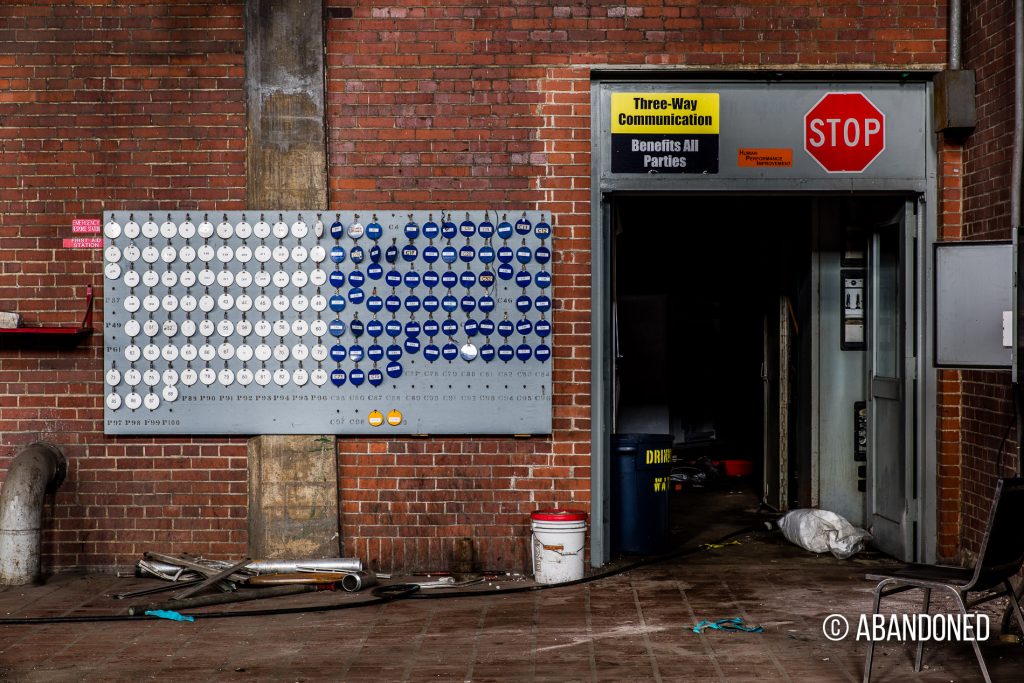 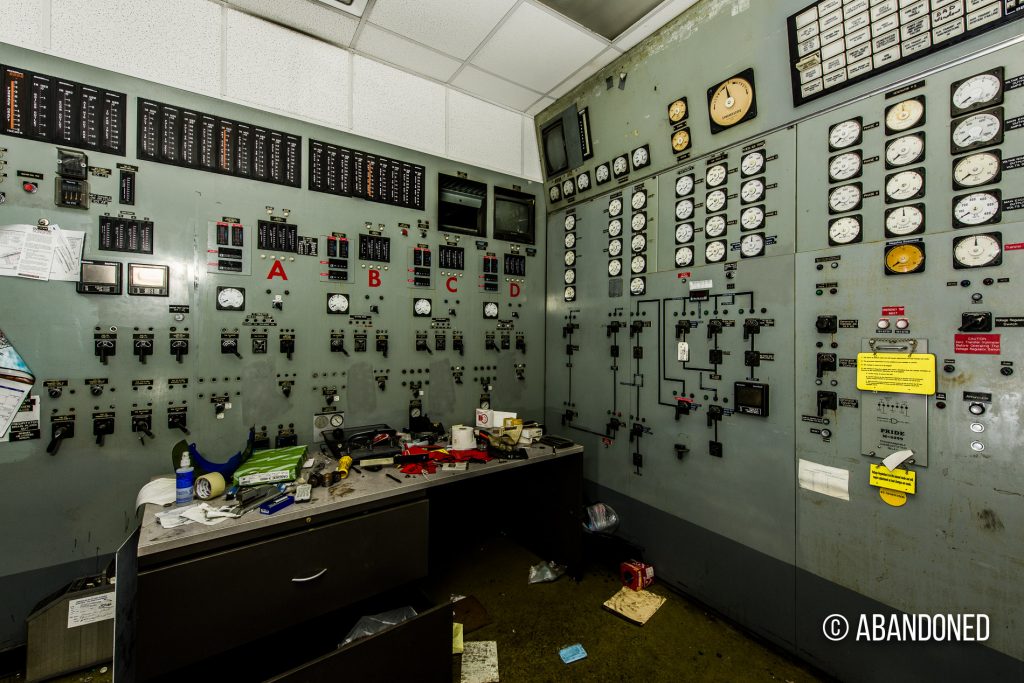 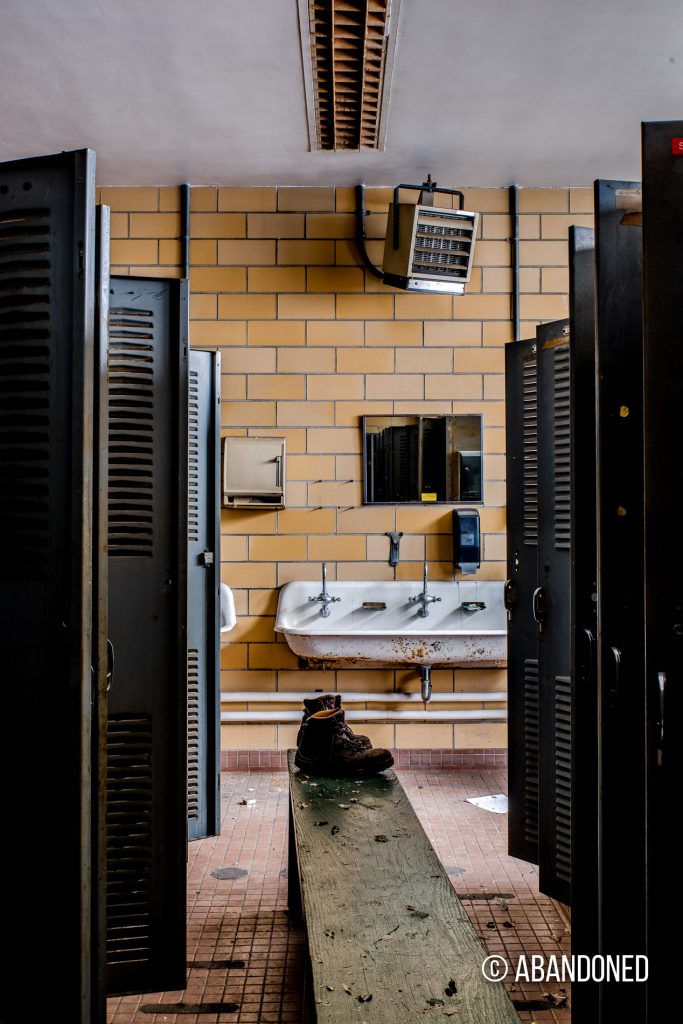 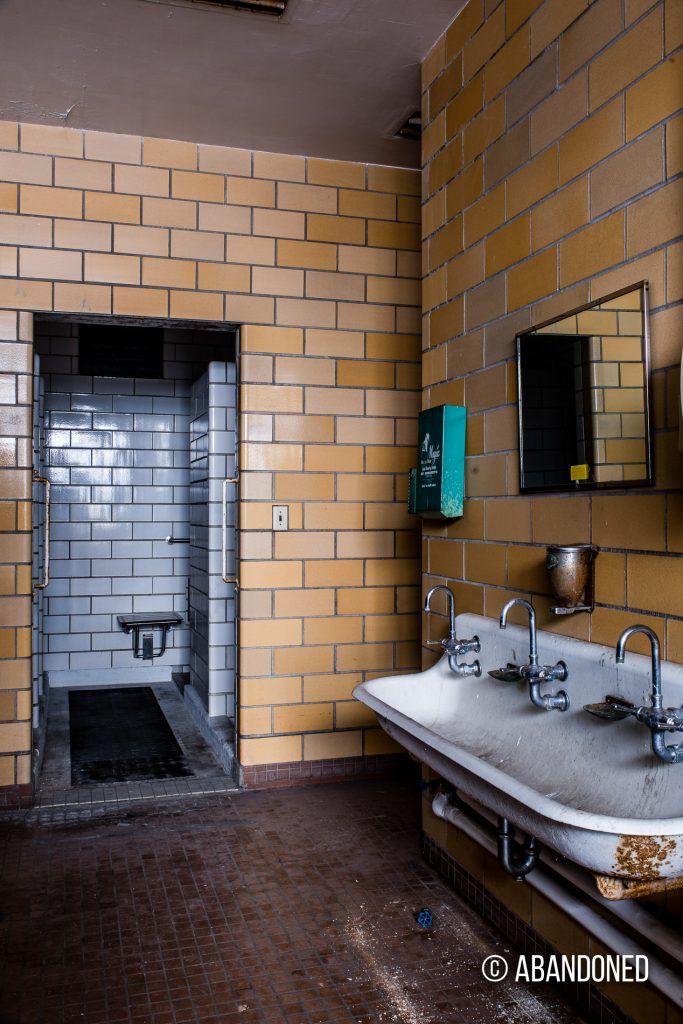 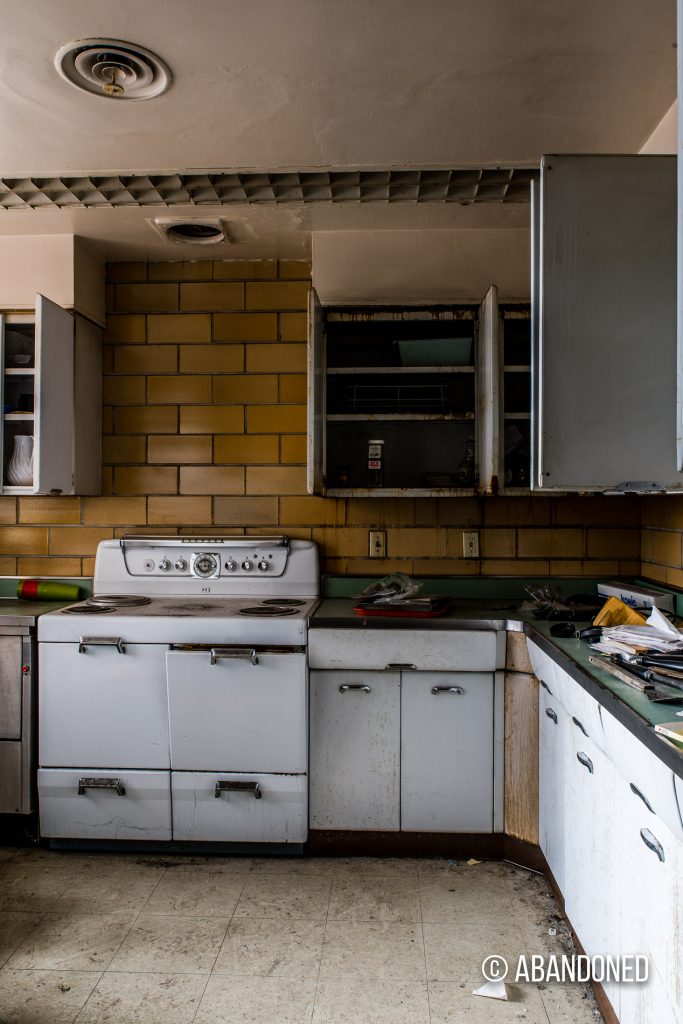