The Pittsburg & Shawmut Railroad, also known as the Shawmut Line, is a partially abandoned railroad between Freeport Junction and Brockway, Pennsylvania. The P&S historically operated as an independent railroad that moved coal and other aggregates in west-central Pennsylvania.

Home decorator Edward Searles, in collaboration with Thomas Hubbard, partnered to construct a railroad, which would be financed by the estate of Searles’s widow, Mary Frances Hopkins. 1 The Brookville & Mahoning Railroad (B&M) was incorporated to transport coal from western Pennsylvania to the Pittsburg, Shawmut & Northern (PS&N) and the Erie Railroad at Brockway on July 21, 1903. The B&M was headquartered at Brockway and grew to include a classification yard, car shops, and steam shops.

The B&M was completed between Brockway and Brookville, a distance of 21 miles, in 1907. 1 It included a short branch to Ramsaytown.

The B&M was leased to the PS&N in 1908 and the railroad became the Pittsburgh & Shawmut Railroad (P&S) after the company was being routinely confused with the Boston & Maine Railroad on January 3, 1910. 1 The PS&N lease was terminated in 1916 after the PS&N declared bankruptcy. (The PS&N stretched from Brockway to Wayland, New York with branches to Hornell and Orlean, New York, and Tyler, Pennsylvania.)

The P&S was then extended to Freeport where it connected with the PRR. 1 The new line, following the Allegheny River for part of its length, also connected with the Baltimore & Ohio Railroad in West Mosgrove and included four tunnels and two viaducts:

By the early 1930s, the P&S was offering basic passenger service via a gasoline-powered “Doodlebug” to haul children from school in Kittanning and Brookville, and passenger operations were discontinued in 1938. 1

In 1990, the P&S acquired 10 miles of the former PRR low-grade secondary line between Sligo and Lawsonham from Conrail and rechristened it as Red Bank Railroad. 1 It added an additional 104 miles of former PRR track between Lawsonham and Driftwood and operated it as the Mountain Laurel Railroad.

The Genesee & Wyoming Railroad (G&W) acquired P&S in 1996 and under the new owners, much of the P&S track was mothballed and later abandoned, leaving only 24½ miles of track active between Freeport Junction and Reesedale to service the Reesdale Power Plant. 1 The Freeport Junction-Reesedale segment became a G&W subsidiary, the Buffalo & Pittsburgh Railroad (B&P), in 2004.

FirstEnergy announced the impending closure of the Reesdale Power Plant in January 2012 as it was determined that it would be cost-prohibitive to install new air pollution control equipment at the station. 2 The last load of coal was delivered to Reesdale by the B&P in February. 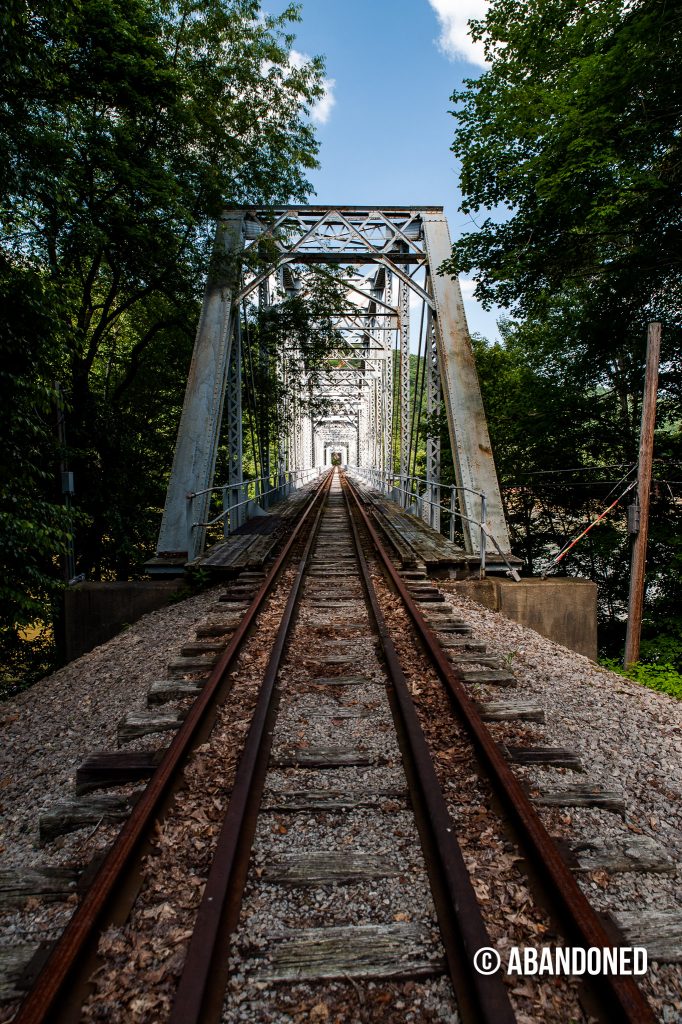 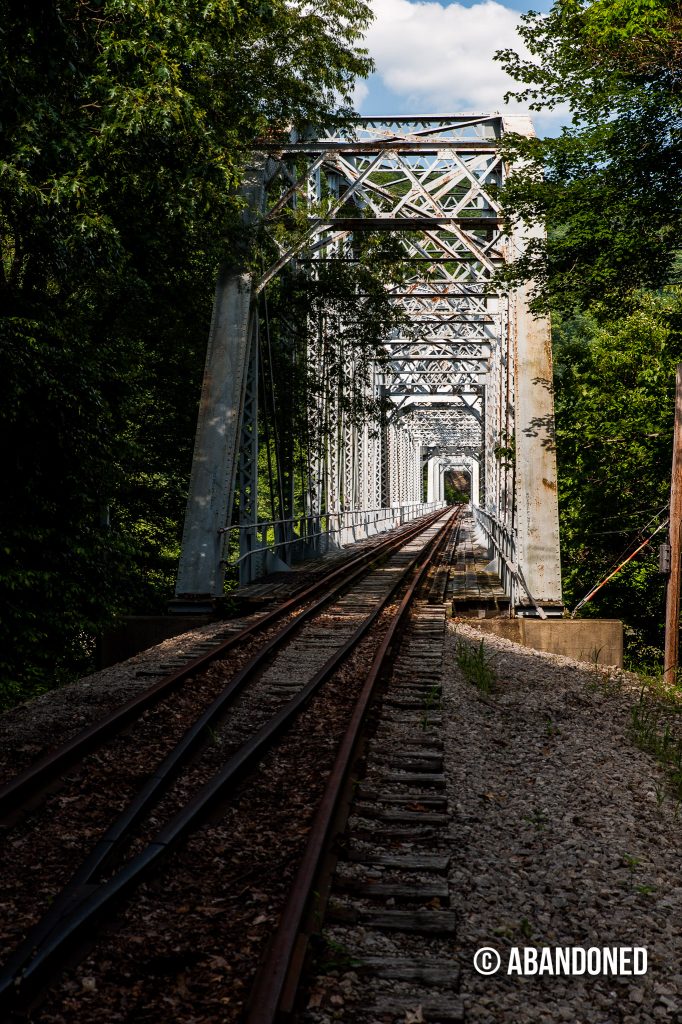 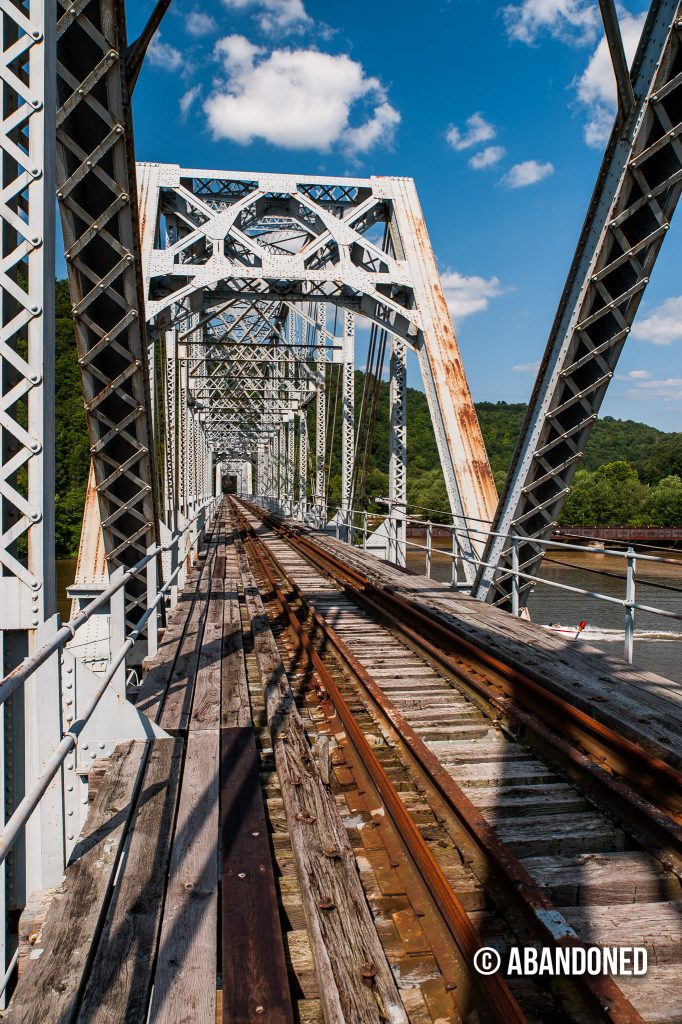 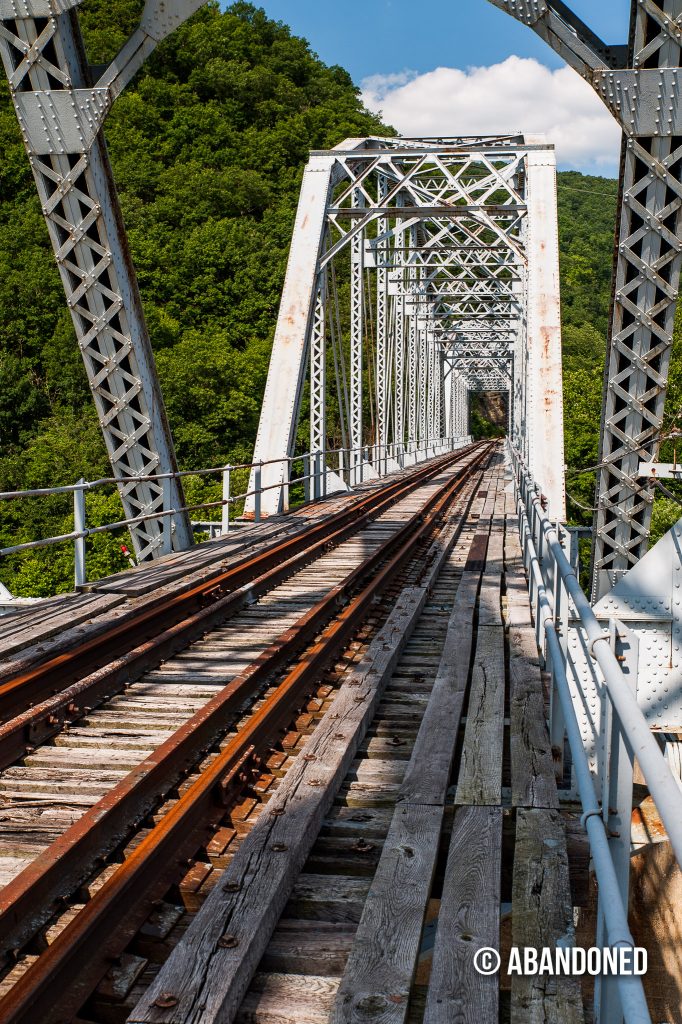 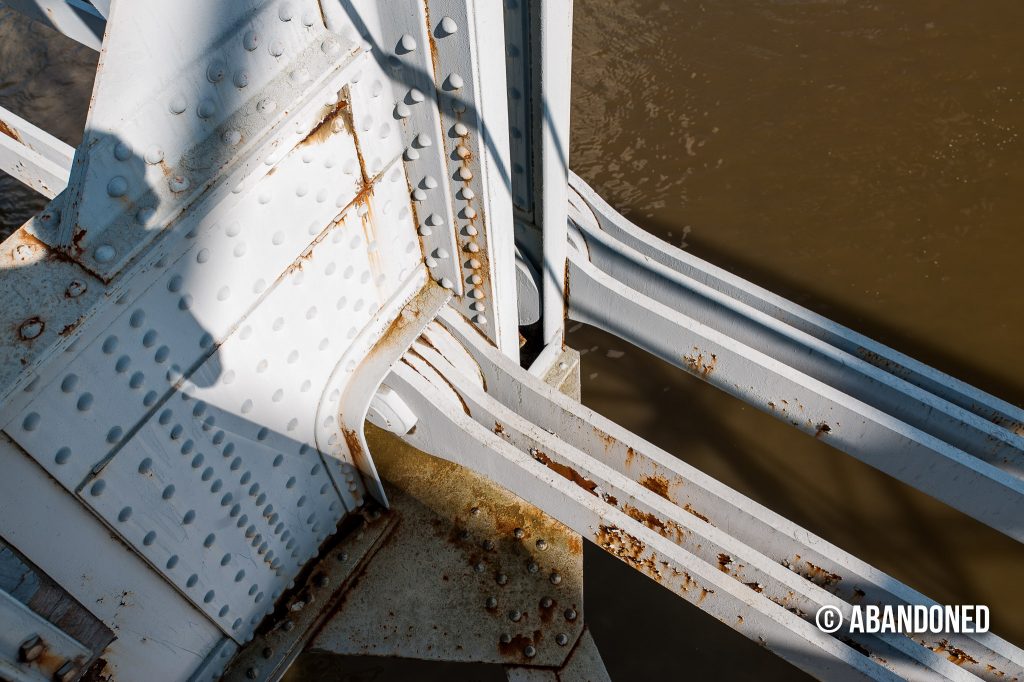 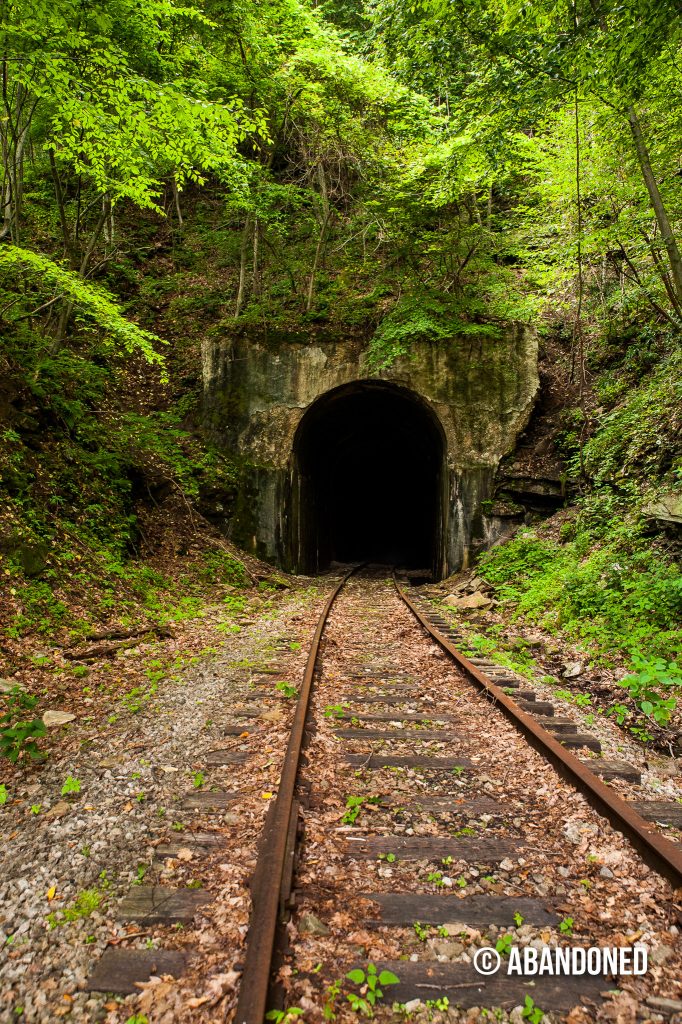 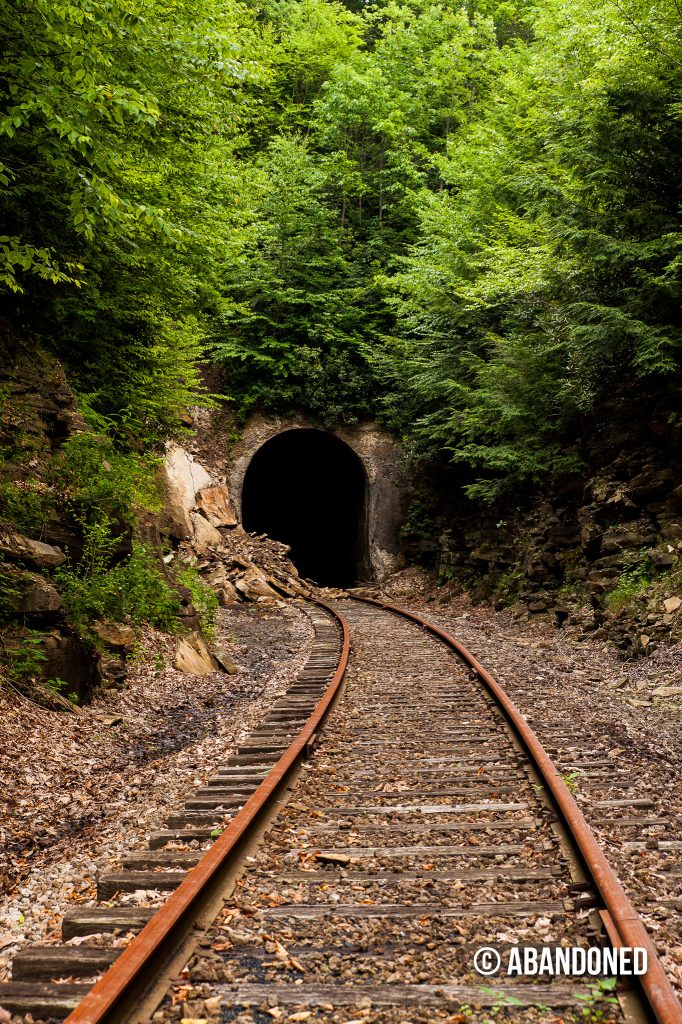 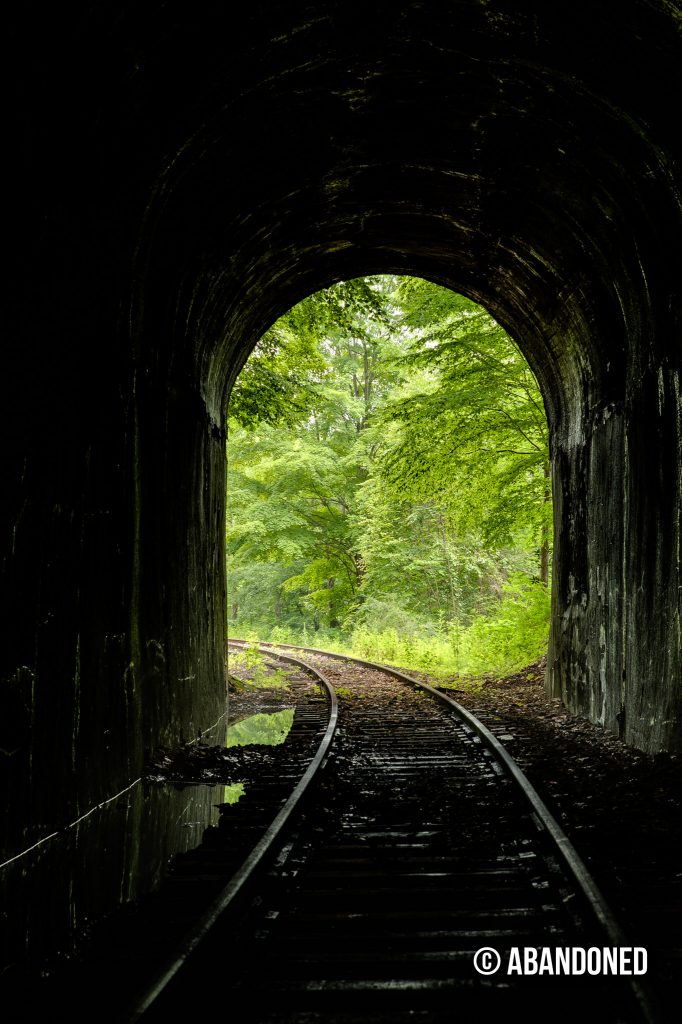 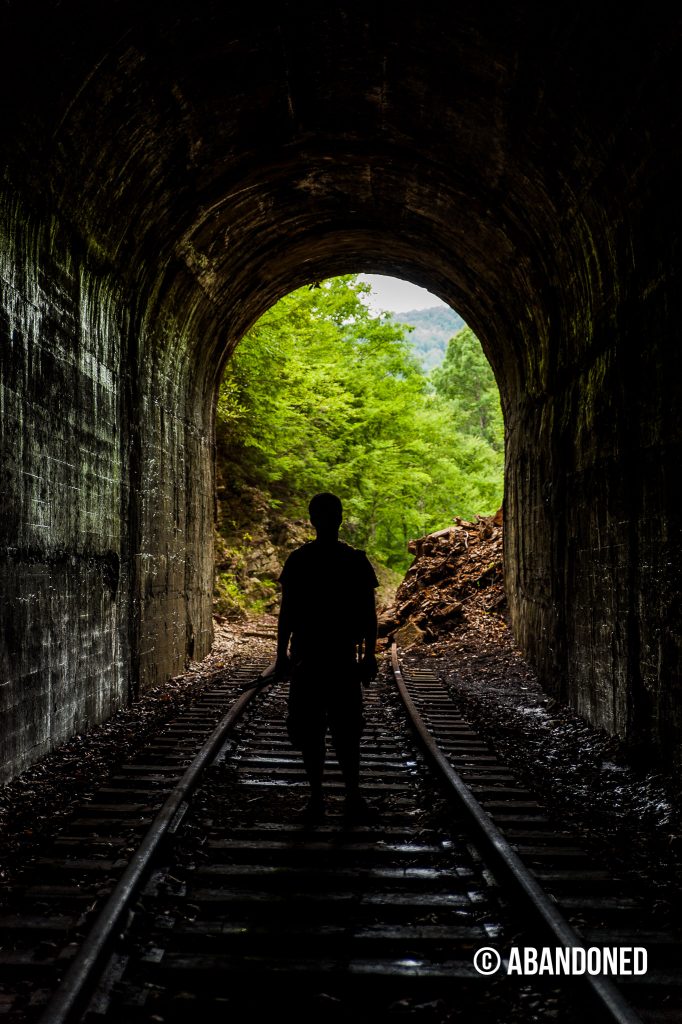 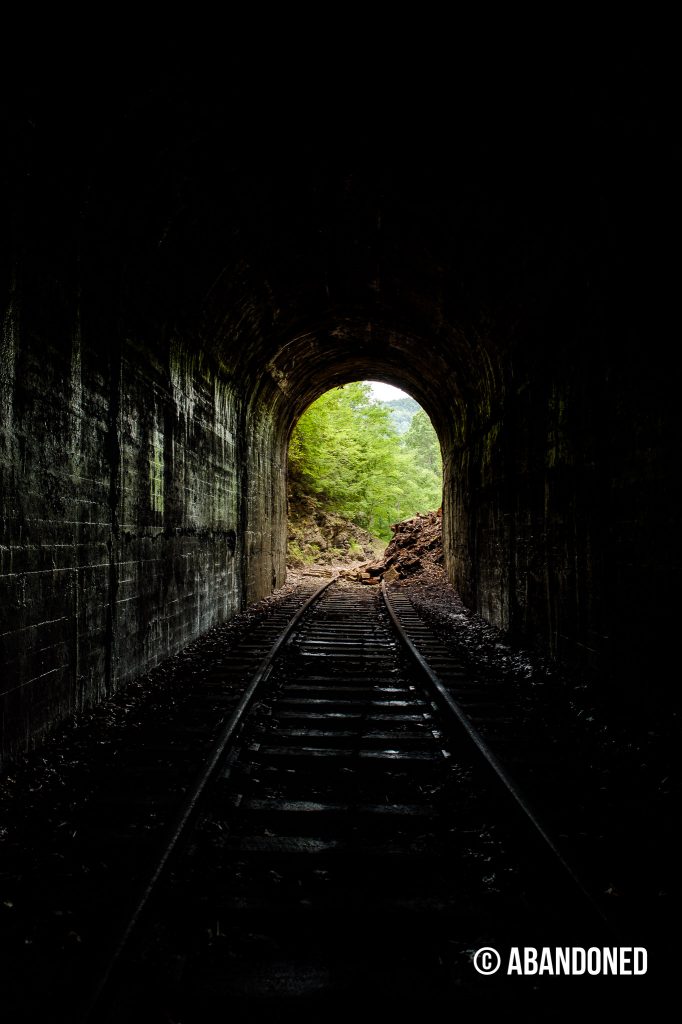