Proctor’s Palace Theatre is an abandoned twin theatre, with seating for over 4,200, in downtown Newark, New Jersey.

The Proctor’s Palace Theatre opened on November 22, 1915, 2 showing vaudeville productions, a mixture of specialty acts such as burlesque comedy, song, and dance. It replaced an earlier venue, “Park Place,” by former acrobat 13 14 Frederick F. Proctor that opened in 1898. 3 12

The opulent theatre finished at the cost of $1 million, 2 was designed by John W. Merrow, a nephew of Proctor. 1 The ten-story facility was built on a narrow lot near the “fourth busiest corner in the world,” 3 and contained only a 40-foot high lobby, which featured murals painted by William de Leftwich Dodge. 1 Inside were two theatres—Proctor’s Palace, which had seating for 2,800 patrons, 1 2 an orchestra pit, and two balcony levels, 1 and Proctor’s Roof Theatre, with a capacity for 1,400 guests. 2

By 1929, Proctor was showing movies exclusively. 1 On May 14, in poor health, F.F. Proctor sold his company to the Radio-Keith-Orpheum Corporation (RKO), which included the venue in Newark, four in New York City, and six in New York state. 4 15 Upon the purchase, the Newark venue were renamed to RKO Proctor’s Theatre. Frederick Proctor passed away due to a lung infection on September 4. 5

Proctor’s Theatre was the site of an early television test by the General Electric Company and the Radio Corporation on May 22, 1930. 6 The experiment was based on a system devised by Dr. E.F.W. Alexanderson. As the audience entered the theatre, they saw John Gamble, the musical director, lead the orchestra by a moving screen. While the orchestra was at their positions in the pit, Gamble was directing in front of a disc in Alexanderson’s studio several miles away, being fed sounds from the orchestra that were relayed to him by telephone.

By 1931, the lower theatre’s seating capacity had been reduced to 2,309 as a result of declining demand and the generally poor visibility of movies from the upper tiers. 1

The upper theatre was rarely used, but in mid-1961, it was rebranded as the Penthouse Cinema, showing almost exclusively foreign films. 1 It opened with Ingmar Bergman’s “Secrets of Women.”

On November 21, 1966, 10 Proctor’s Theatre closed as a movie theatre and reopened as a burlesque house as part of an experiment to revive the theatre and provide a “cultural renaissance.” 8 It was the first such venue since an ordinance passed in 1956 that banned “disrobing and giving the illusion of nudity” in the city. The show’s producer and four performers were charged with violating the ordinance, performing lewd dances, and using profane and lascivious language after the first show. The charges were dismissed against the producer while the performers were each fined $200, the minimum. 9

The general decline of Newark and racial tensions and riots in July 1967 led to a sharp decline in attendance at the Proctor. 1 11

Afterward, Proctor’s Theatre was reused temporarily by the Essex County College while its new $30 million campus was being constructed. 11 The college had an enrollment of 4,700 students that was burgeoning at the seams and had spread out to whatever venue were available for classes, including the theatre, a former 12-story office building, the Y.M.C.A., and an old medical clinic. The lobby was renovated for use as a store. 1 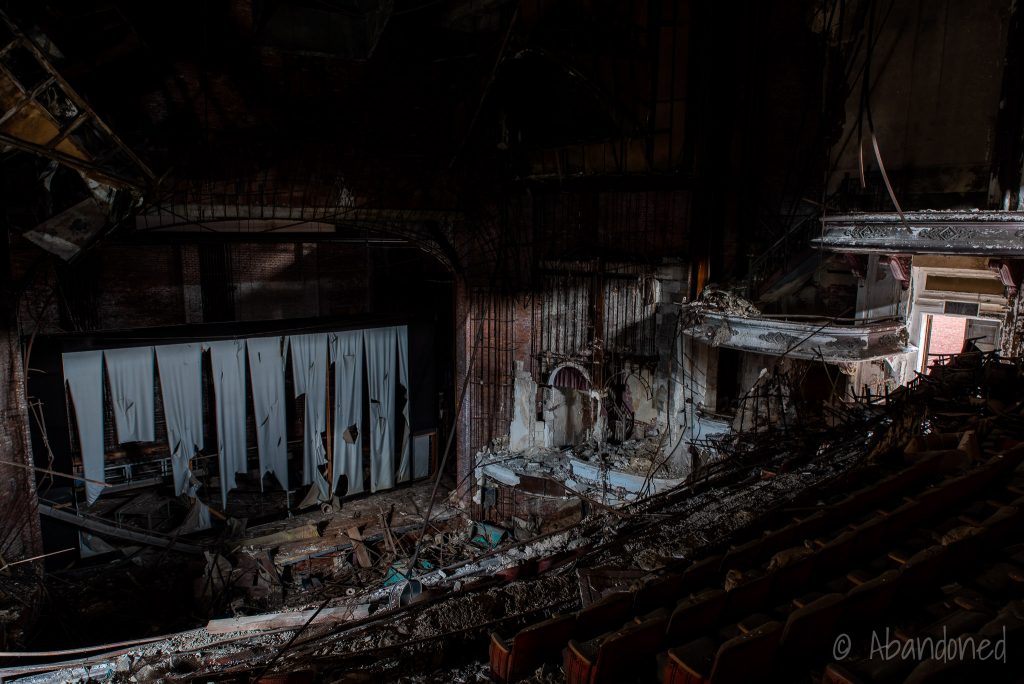 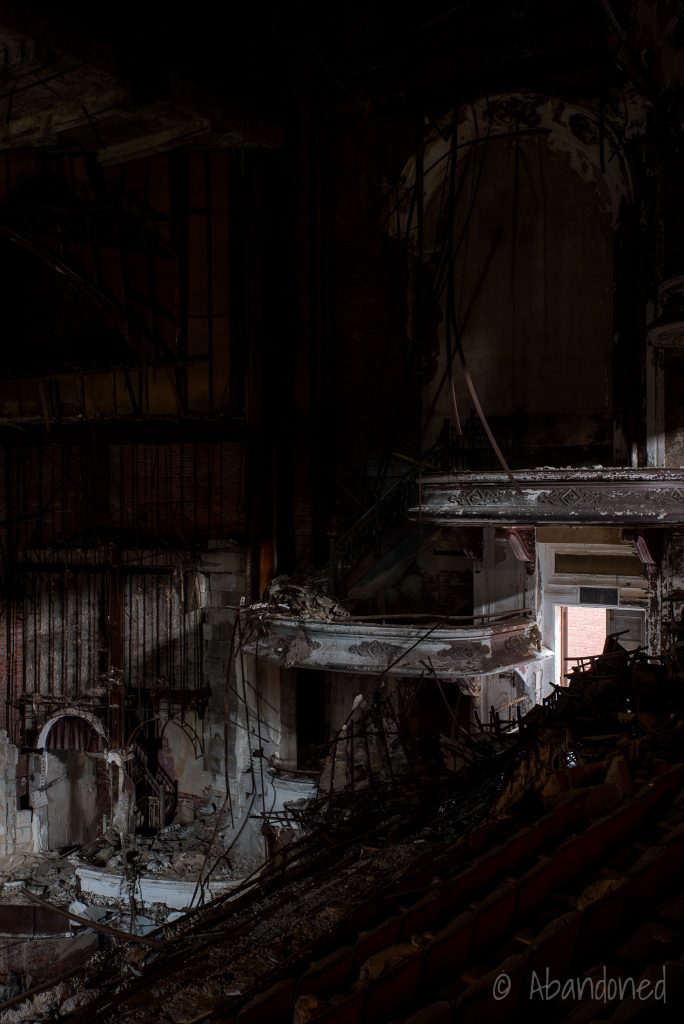 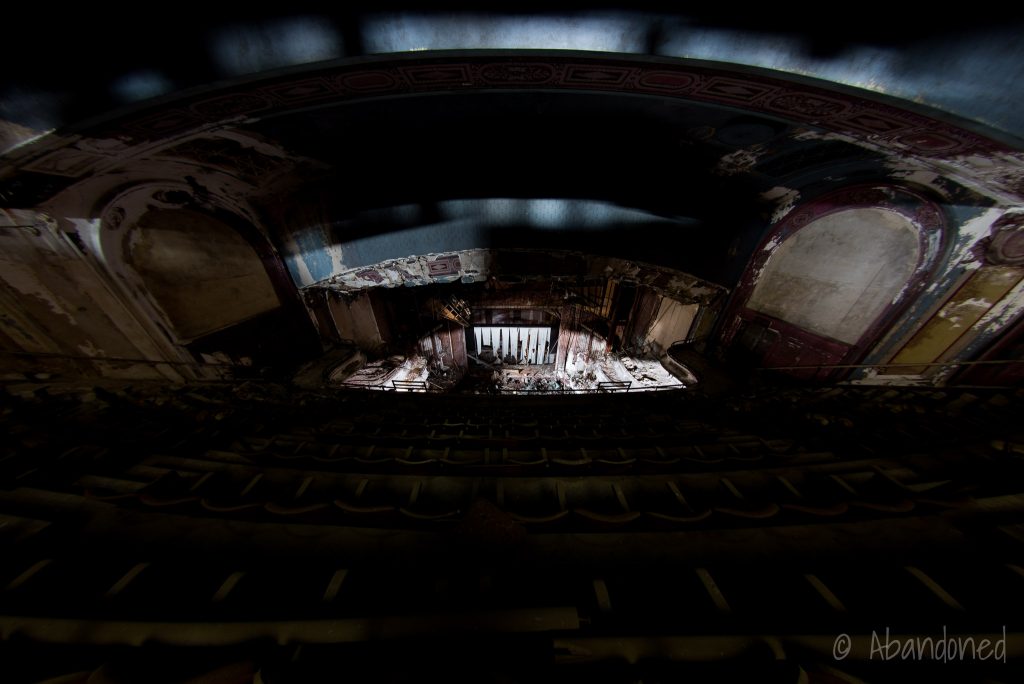 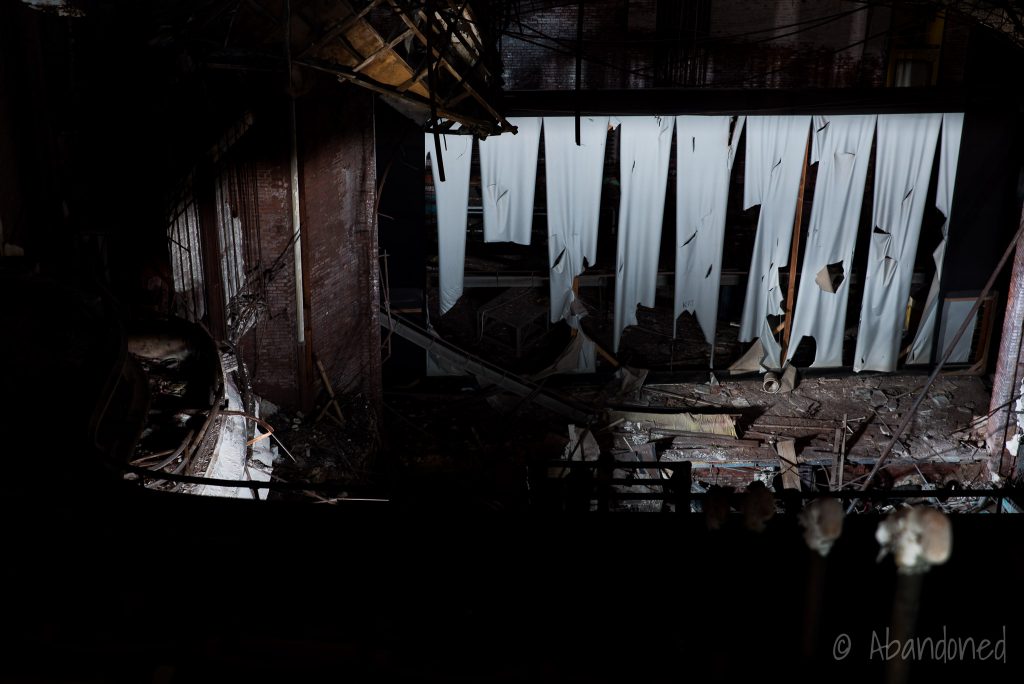 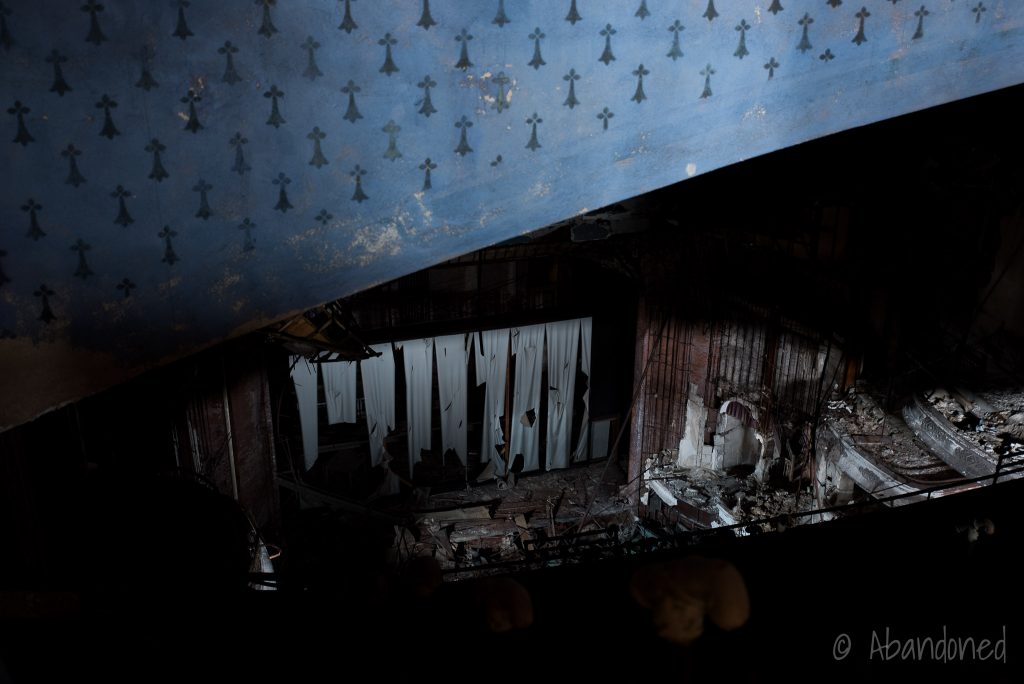 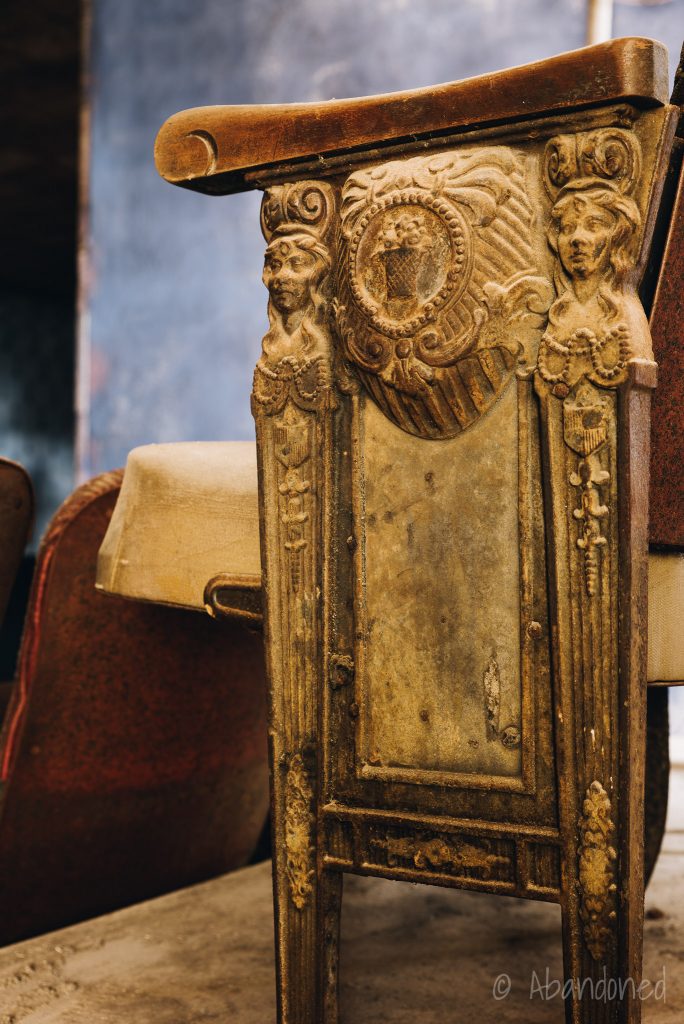 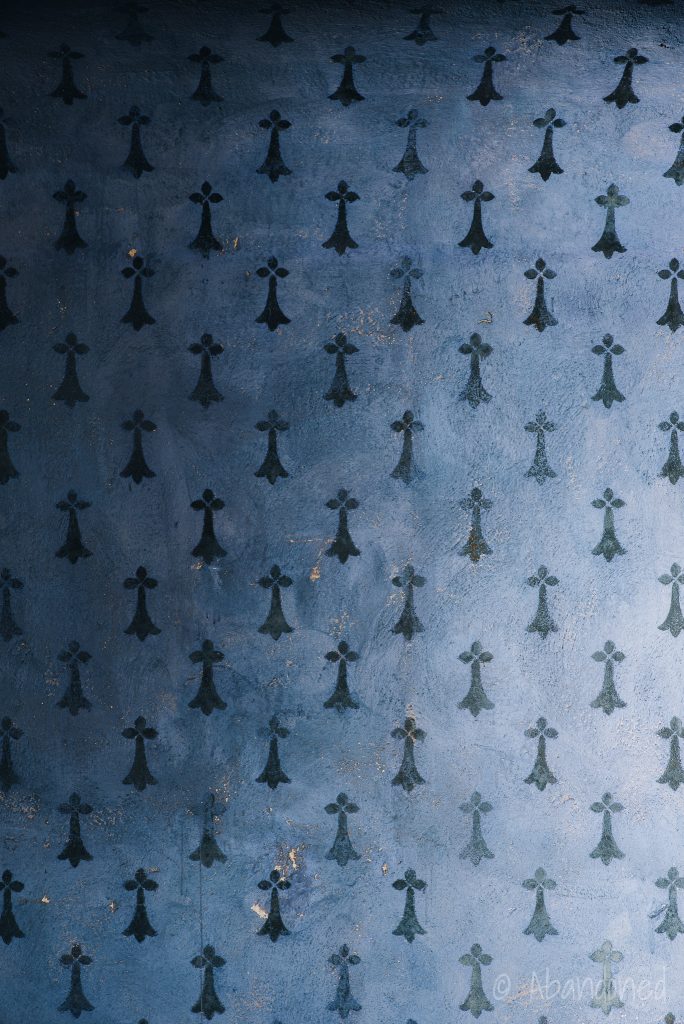 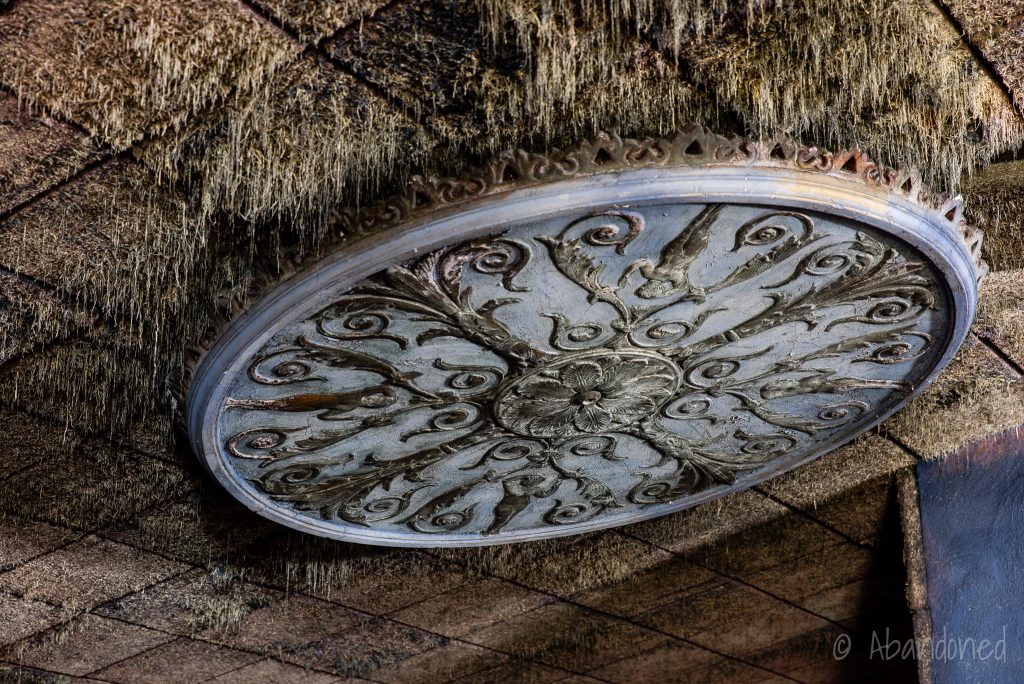 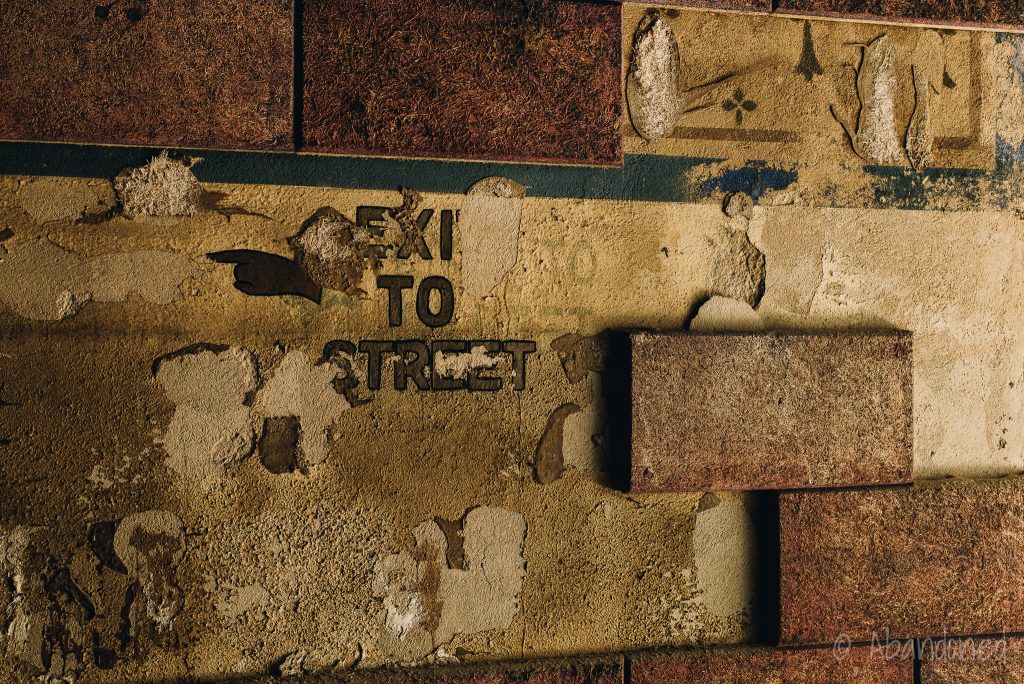 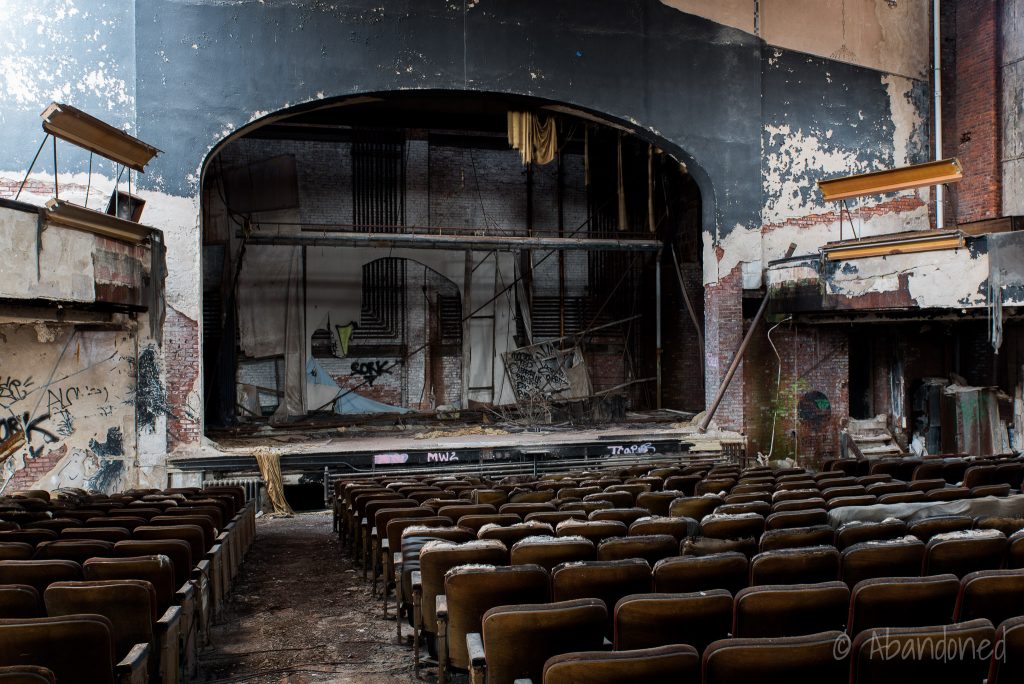 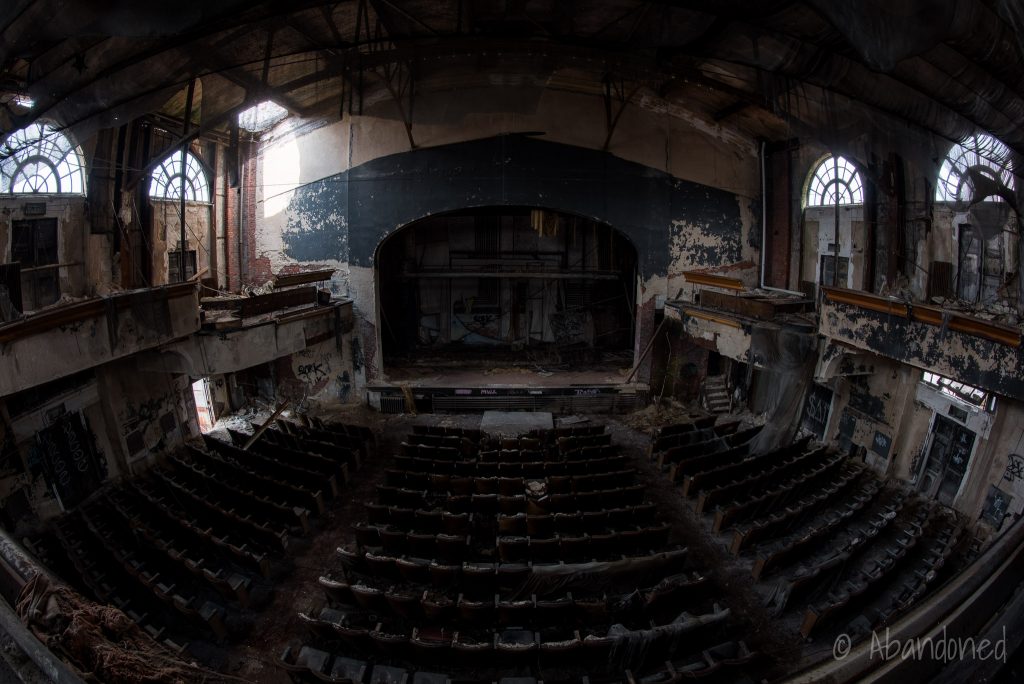 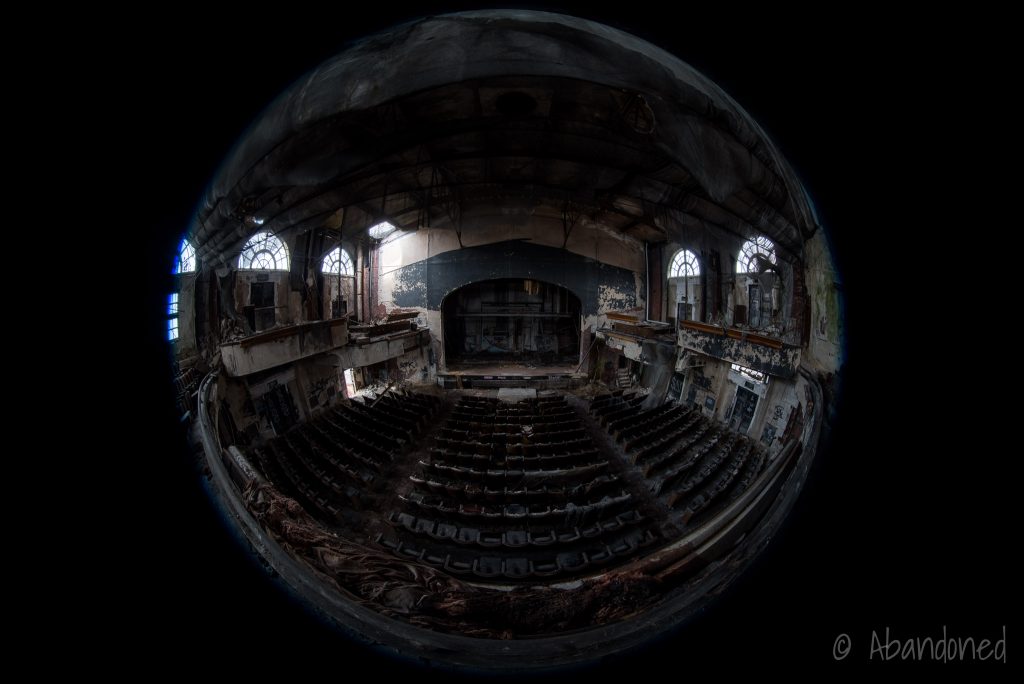