Raceland is a former a horse racing track in Chinnville, Kentucky (now known as Raceland), operating between 1924 and 1928.

The 350-acre horse race track 2 was announced in a January 1923 issue of The Thoroughbred Record after developers Jack O. Keene and Tom Cromwell 1 had put an initial option on 270 acres of land near Russell. 3

Raceland made its debut on July 4, 1924, with a first-class boxing match with over 5,000 in attendance. 1 3 The first horse race, the “Ashland Handicap,” was attended by 27,000 patrons on July 10. 2 It featured Kentucky Derby winner “Black Gold” and four other Run for the Roses entrants. Due to the track’s popularity and association, the city of Chinnville was renamed Raceland after the race track. 3

Raceland was known as the “Million Dollar Oval” during its peak in the mid-1920s. 1 Lined with a white wood and iron fence and elaborate pink and maroon roses, the track was nothing short of elegant. The bridle paths and front lawn, paved in red tapestry brick, matched the clubhouse, stewards’ stand, and judge’s stand. The infield featured a lake and sunken gardens.

Financial difficulties at the dawn of the Great Depression caused Raceland to fold in 1929. 3 Keene went on to develop the famed Keeneland horse race track in Lexington. 2 The grandstands, sold shortly after the track closed, were demolished in 1937. The official’s residence, clubhouse, and a few horse stables remain as of 2018. 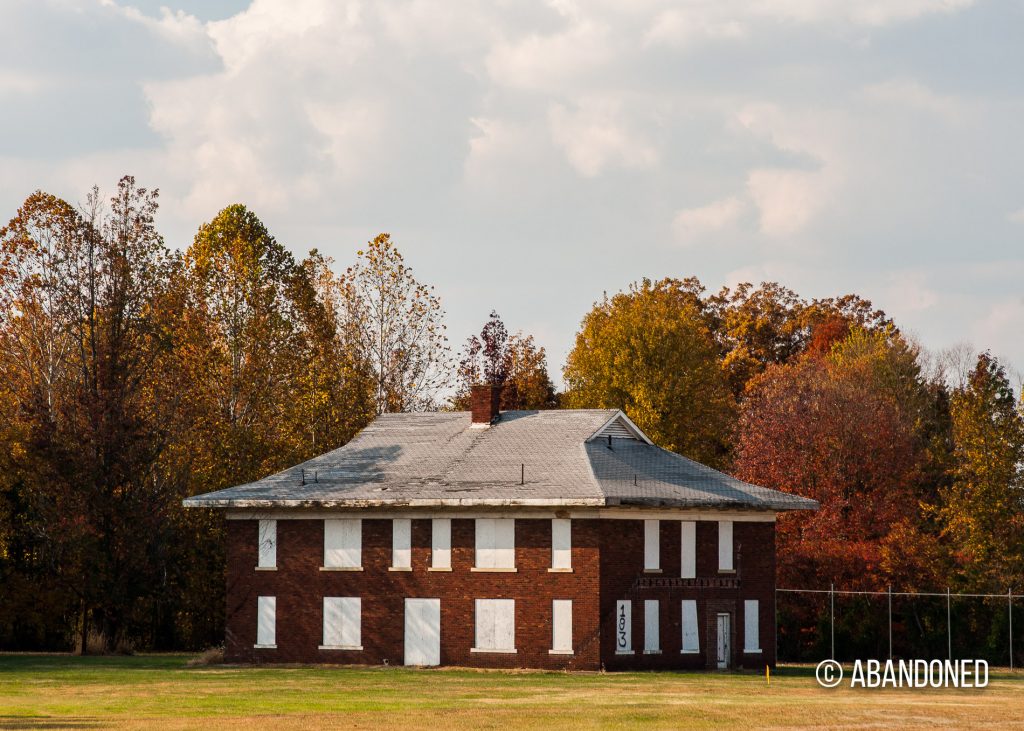 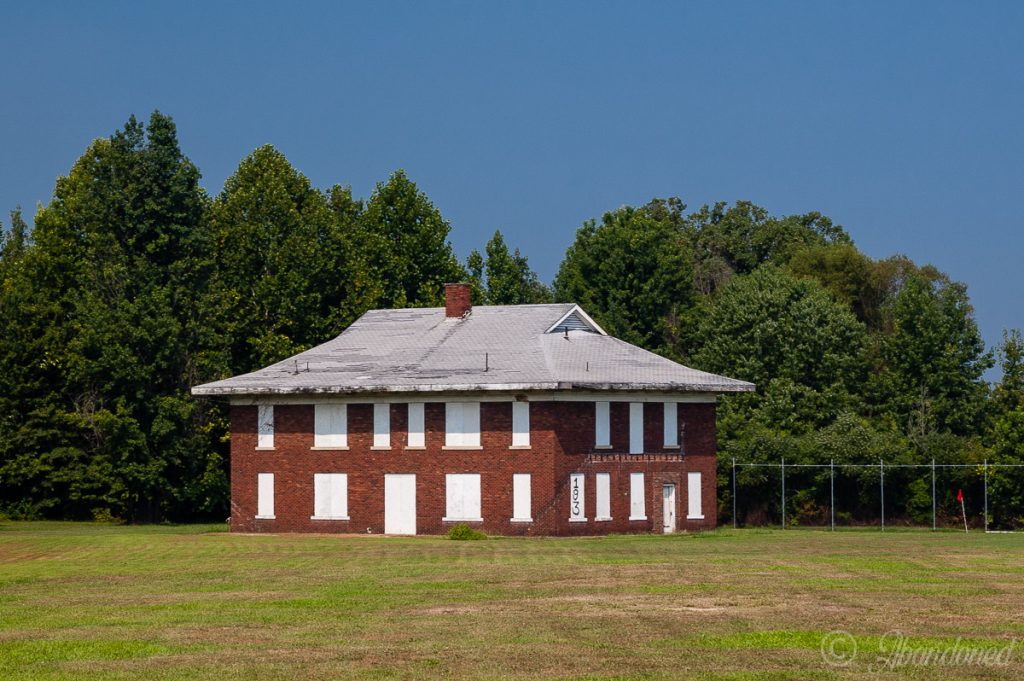 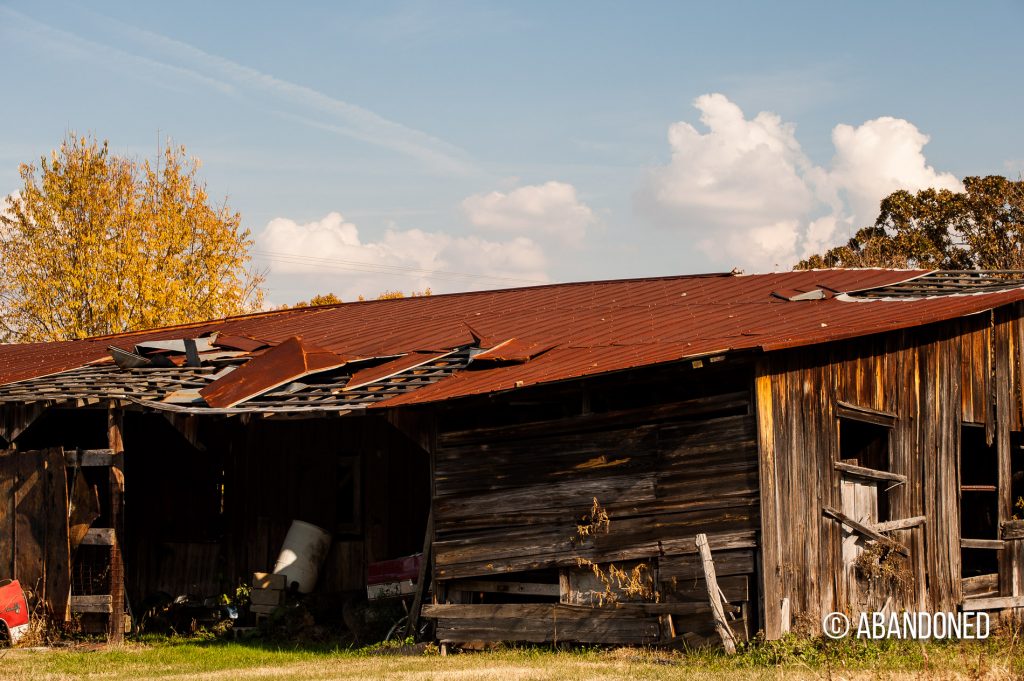 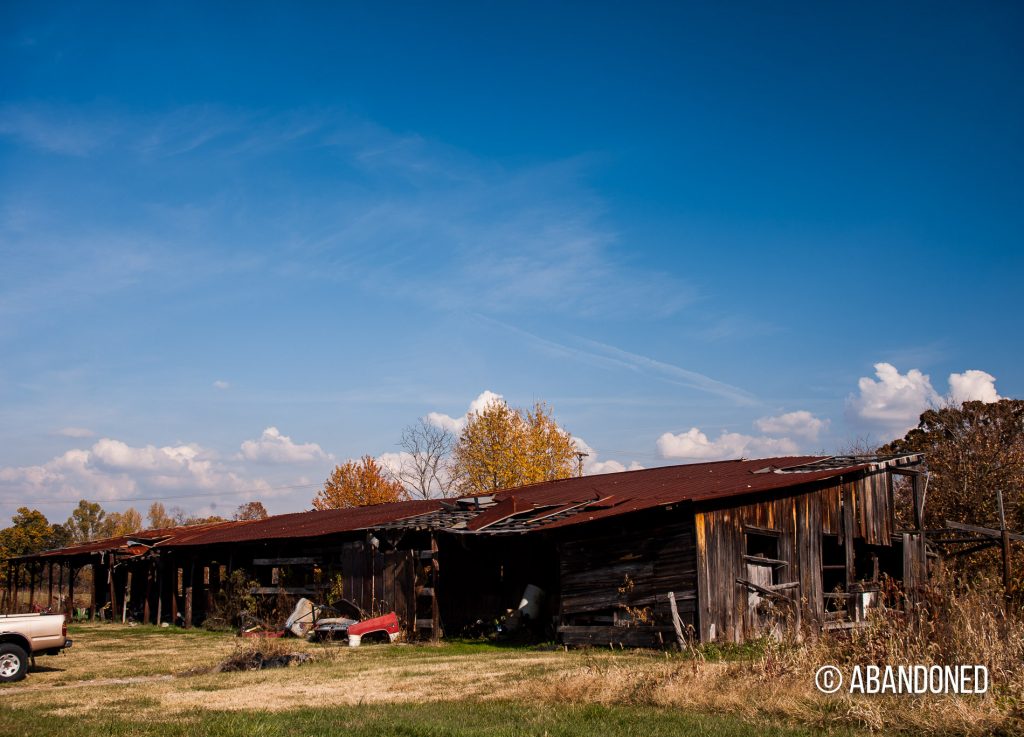 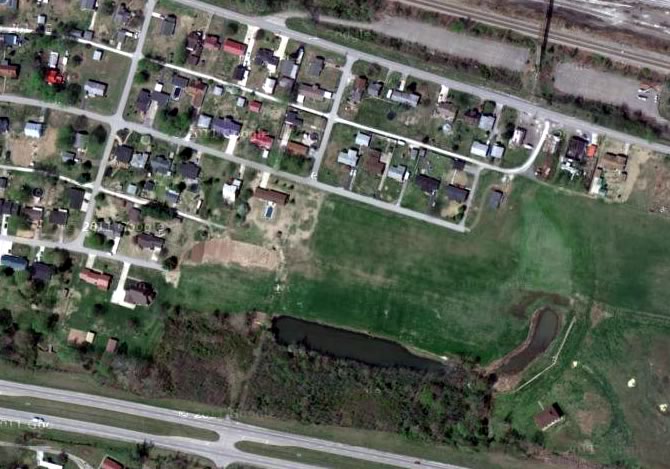 A Peek Inside Old Crow

School had been out for just a few months when this photograph was taken of the former Fairmont School in Cincinnati, Ohio. It later sold at auction and was rehabilitated into market-rate apartments g…
END_OF_DOCUMENT_TOKEN_TO_BE_REPLACED
Category ExplorationsPosted on January 2, 2013January 23, 2015