The Recreation Farm Society, later called The Meadows, is an abandoned convalescent home in the Catskill Mountains of New York.

The Recreation Farm Society 2 began as a convalescent home circa 1880, 4 operated by the Workmen’s Benefit Fund for the underprivileged who could not afford the often high costs of a sanitarium. 5 Rates were listed as low as $3.50 per week for tuberculosis patients, $7 per week for others, including room, board, and professional care in the 1950s. 5

The Meadows resort later reopened the site and offered shuffleboard and other outdoor activities, and cocktails and refreshments in the lounge, and family-style meals in the dining room. 1 Lodging included The Maples, a motel-style building with 20 rooms, The Juniper, a country-style inn with 12 rooms, The Sycamore, with four rooms, and The Birches, with three rooms.

In 2004, Simon Gelb brokered a deal to turn the closed Recreation Farm into a synagogue with a hotel and food on behalf of the Satmar community of Hasidic Jews. 3 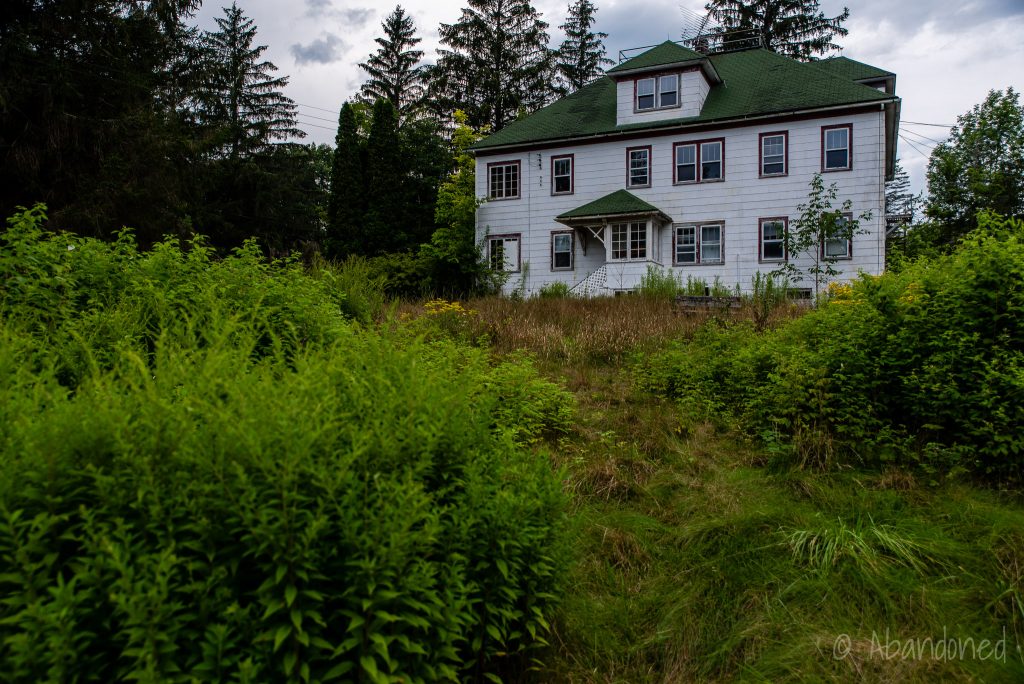 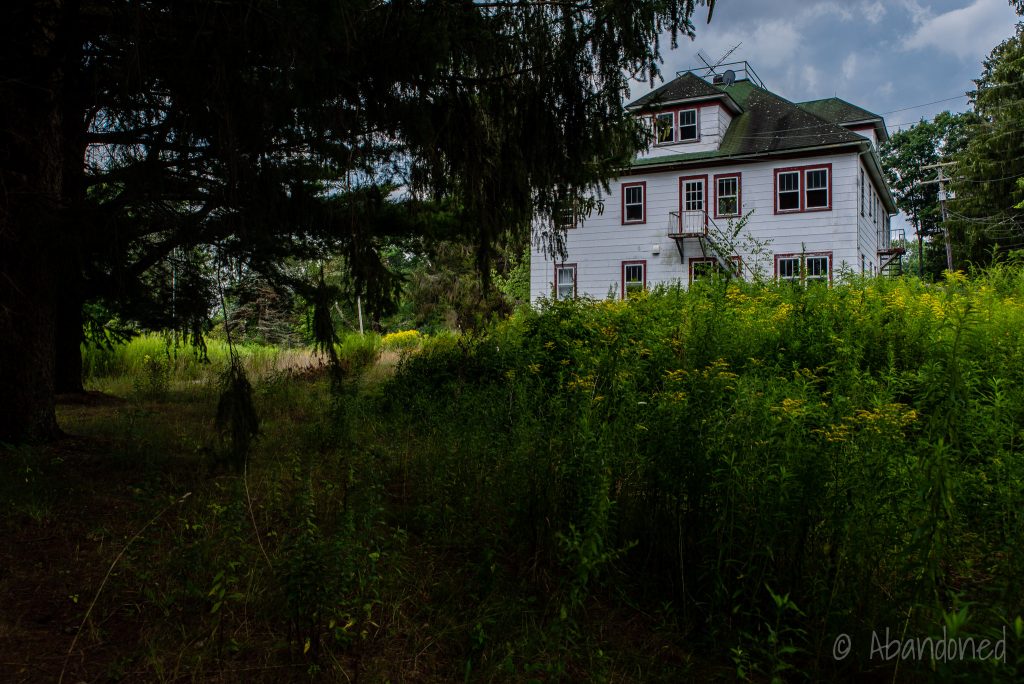 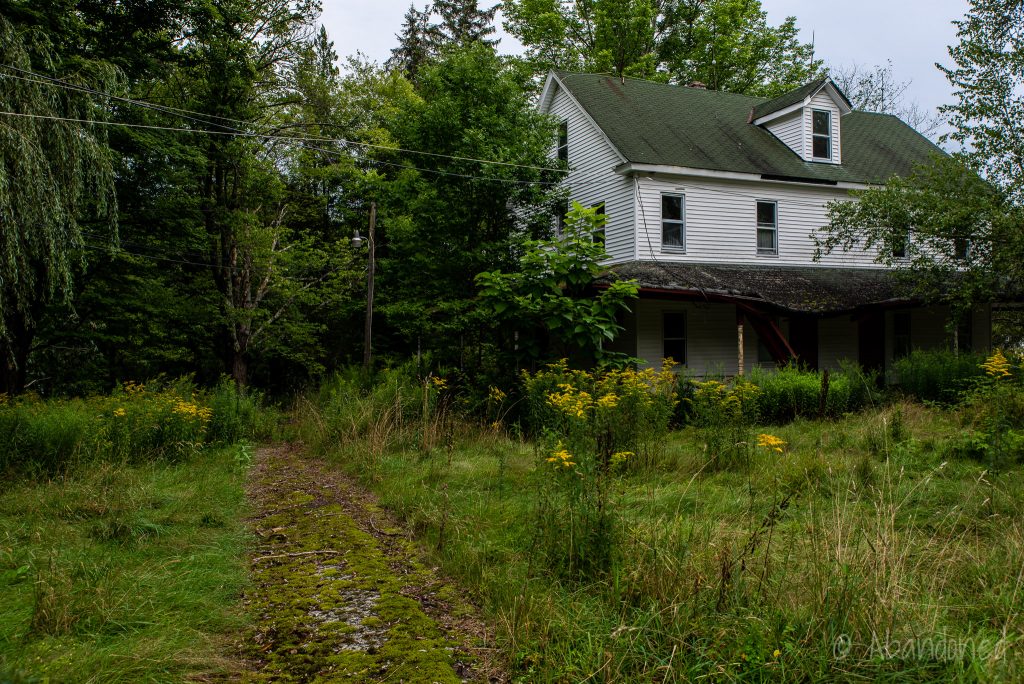 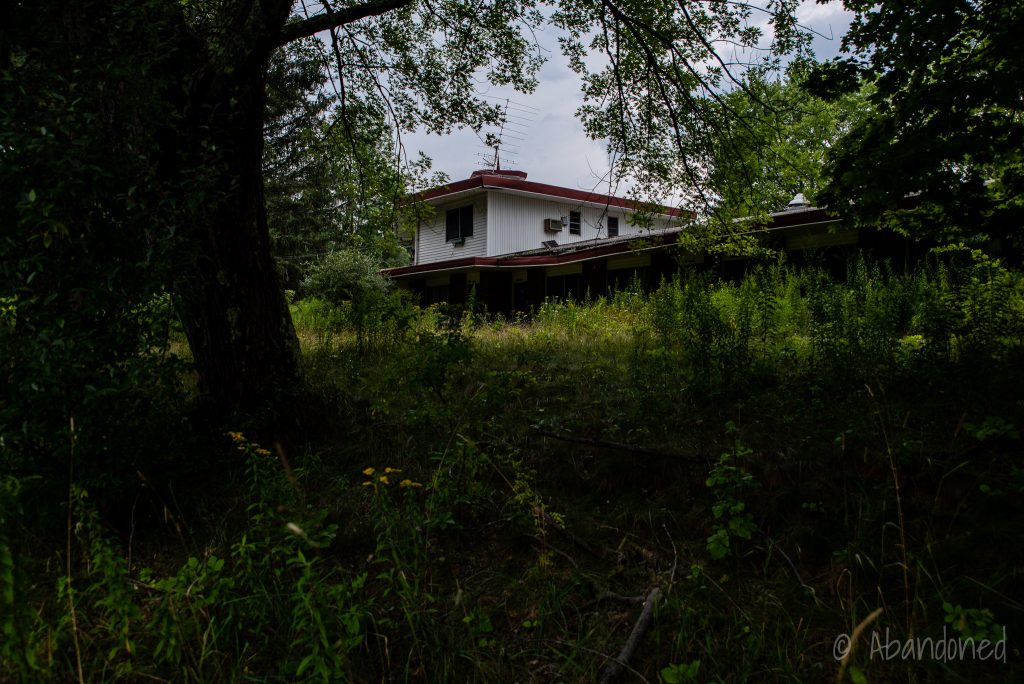 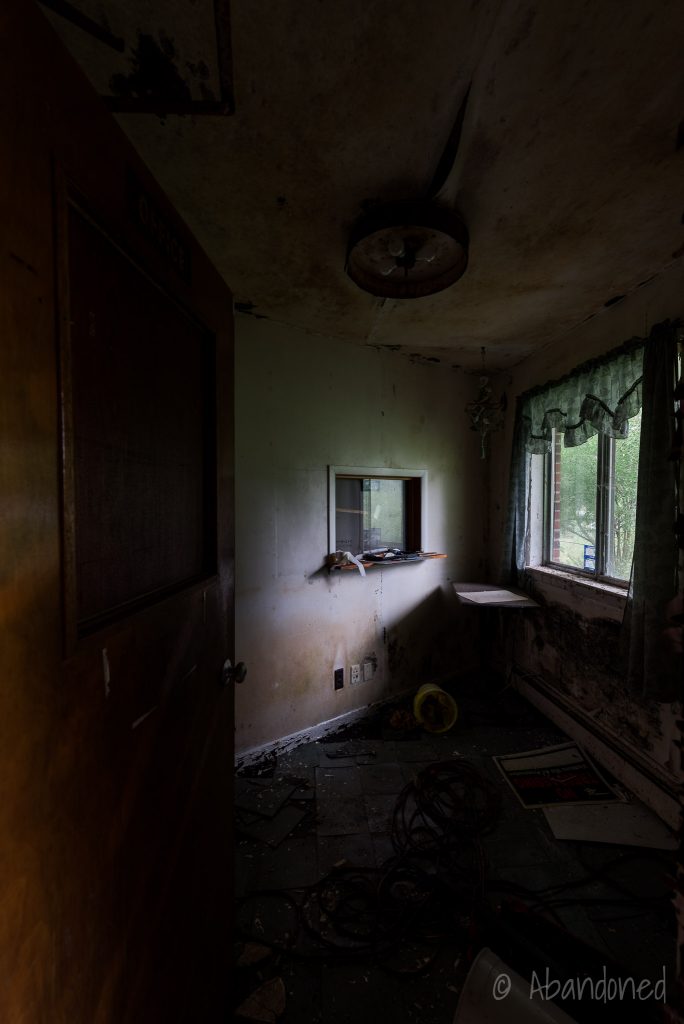 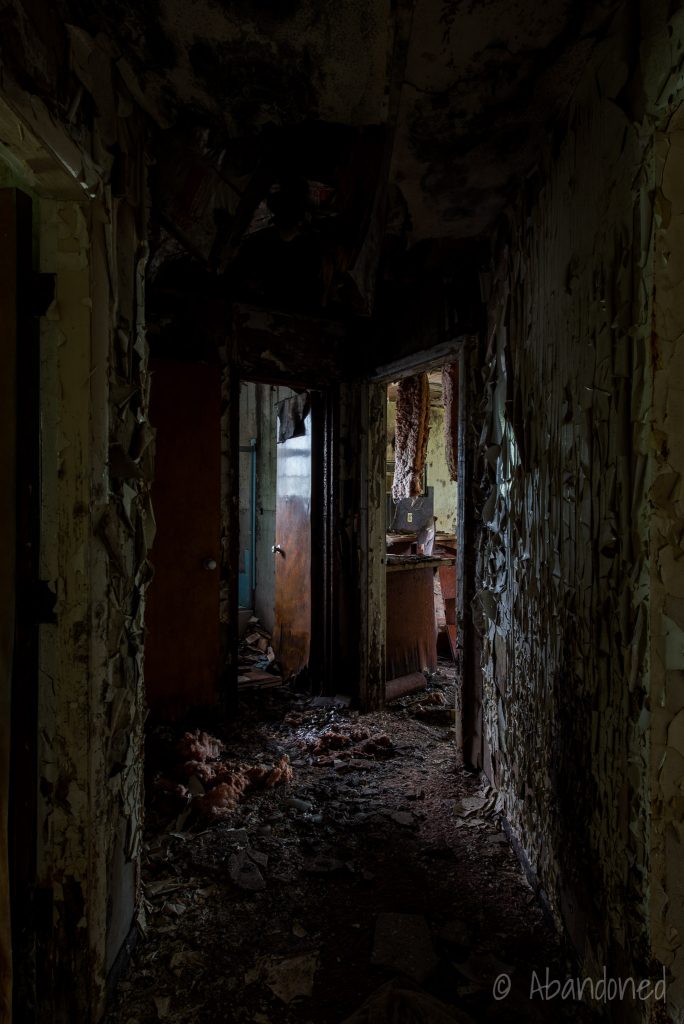 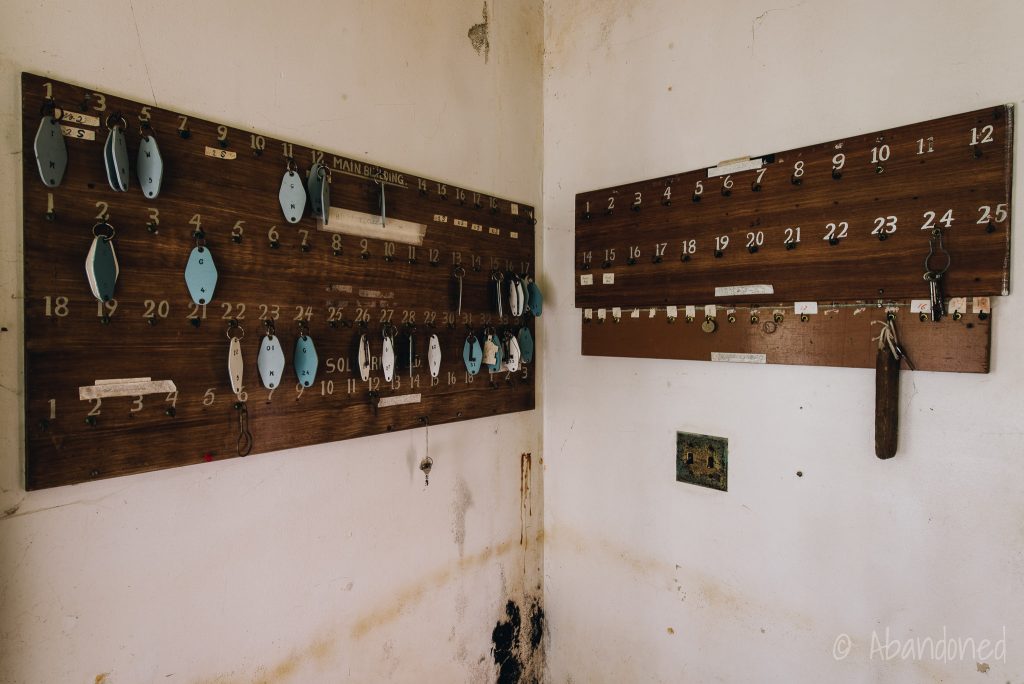 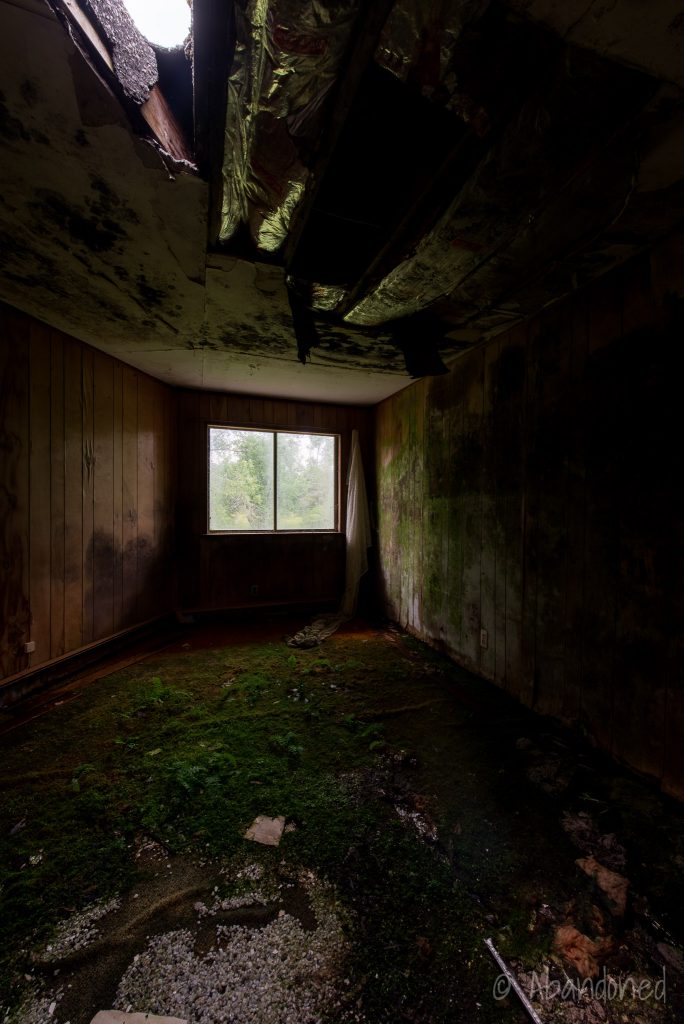 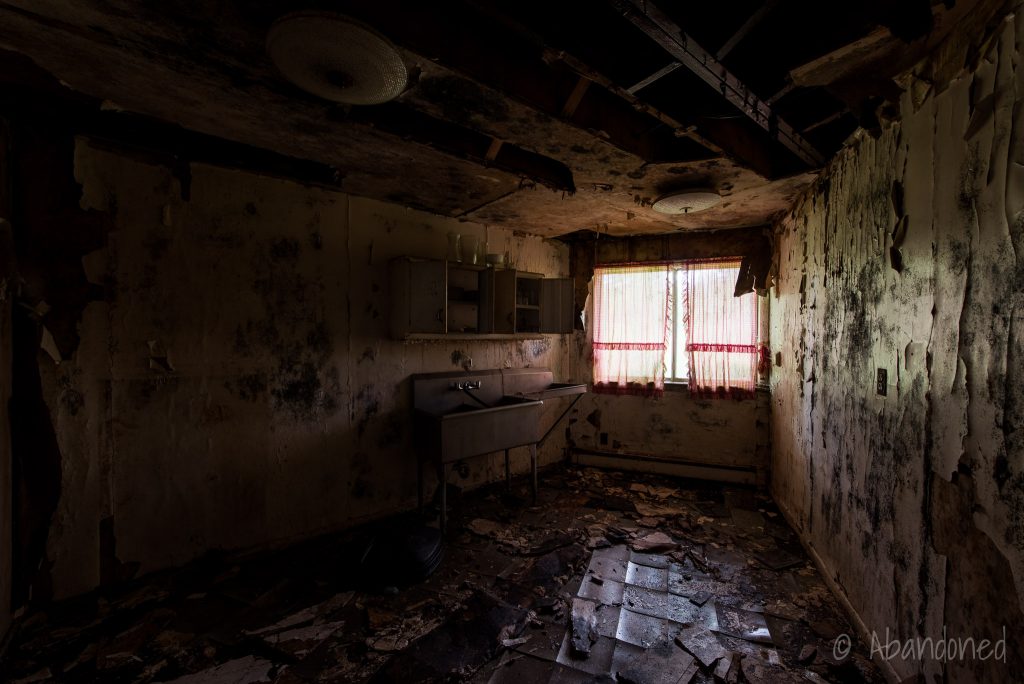 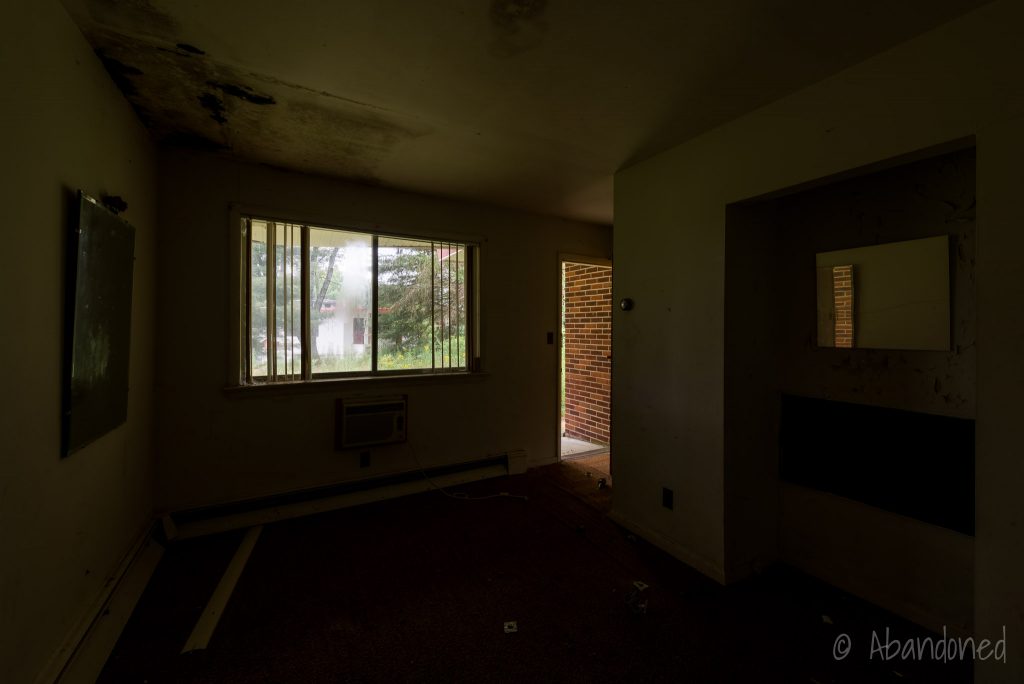 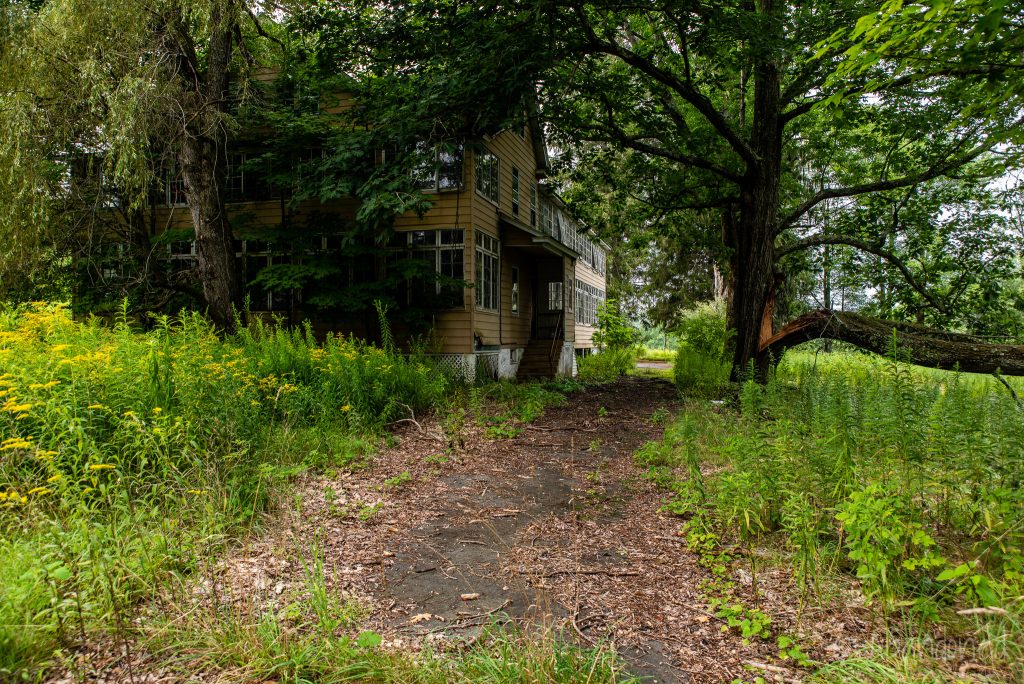 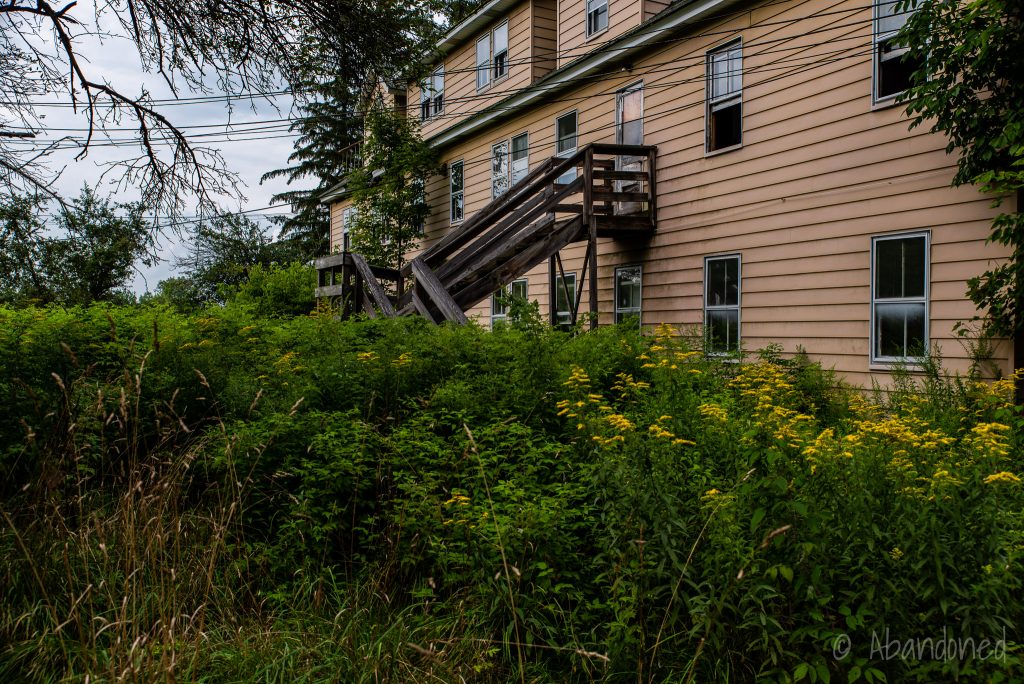 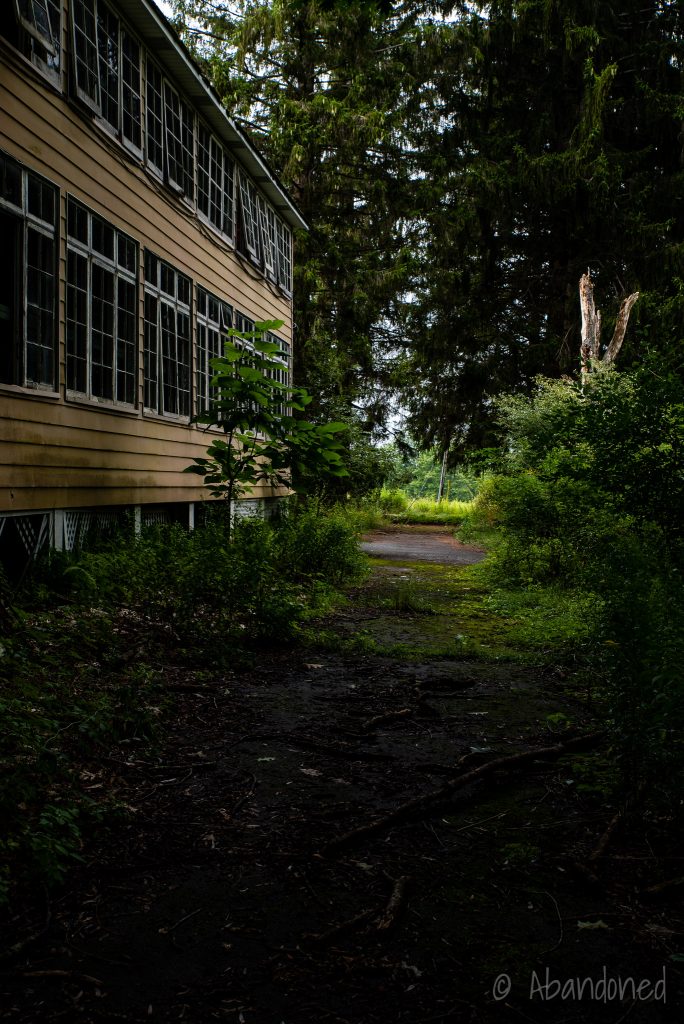 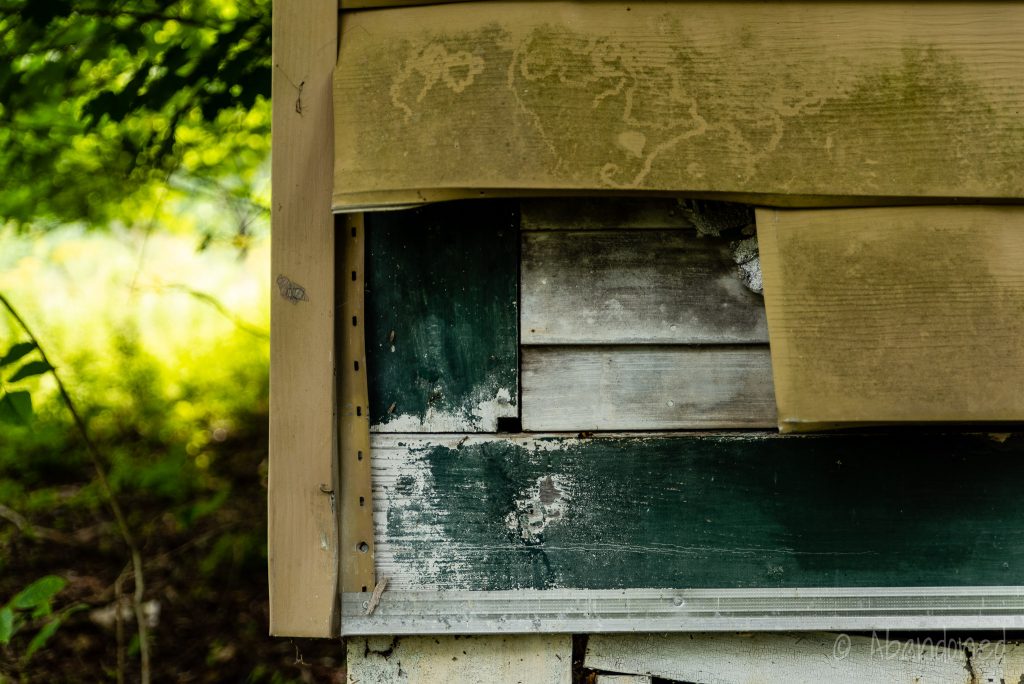 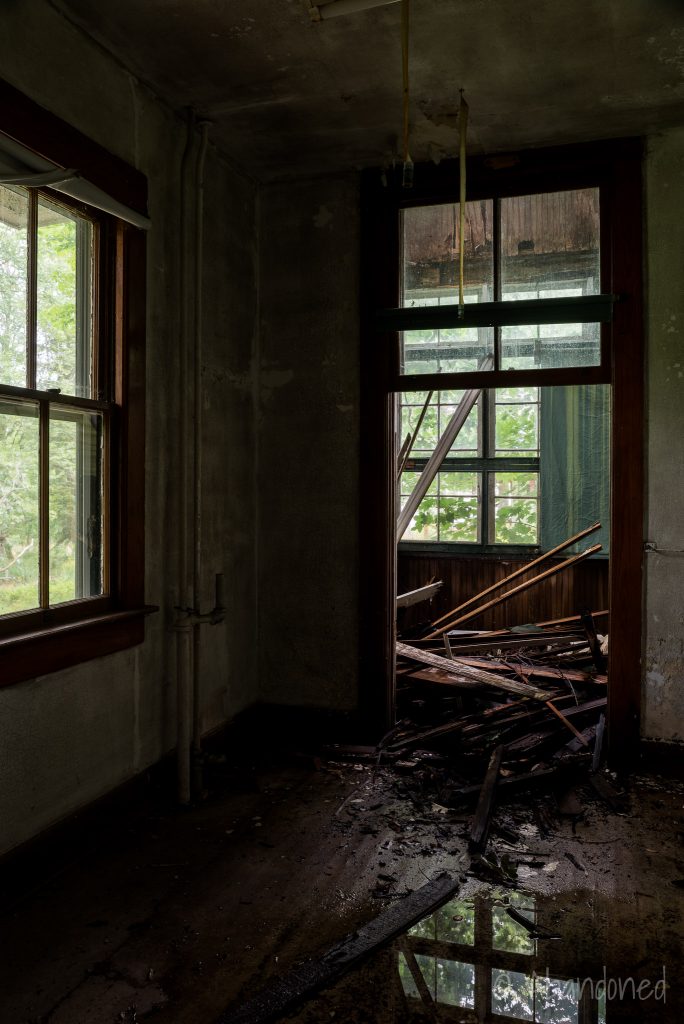 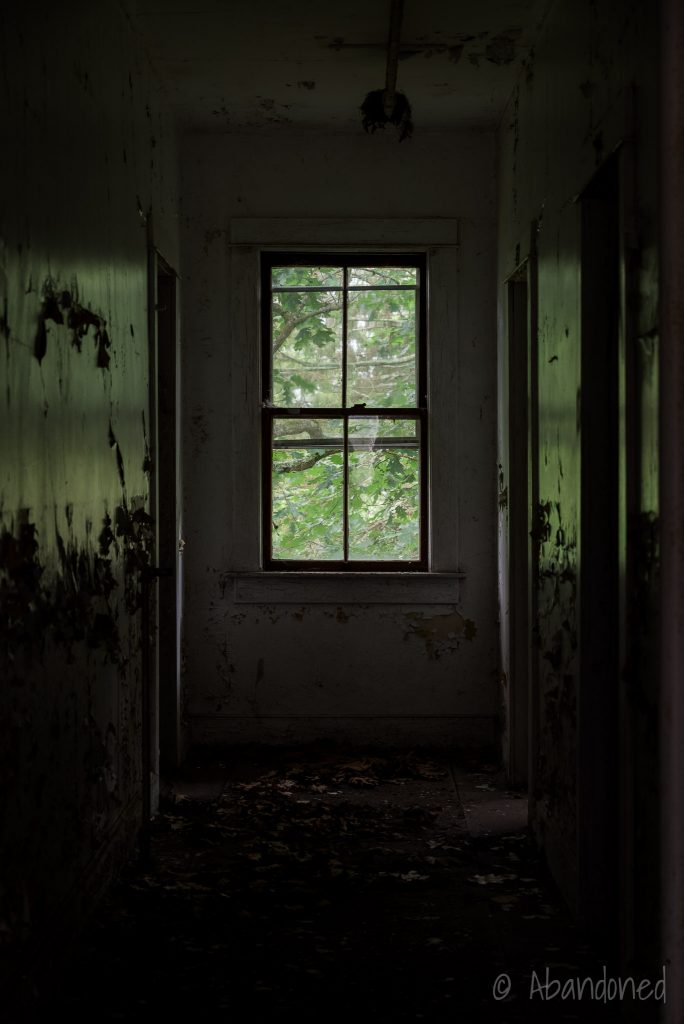 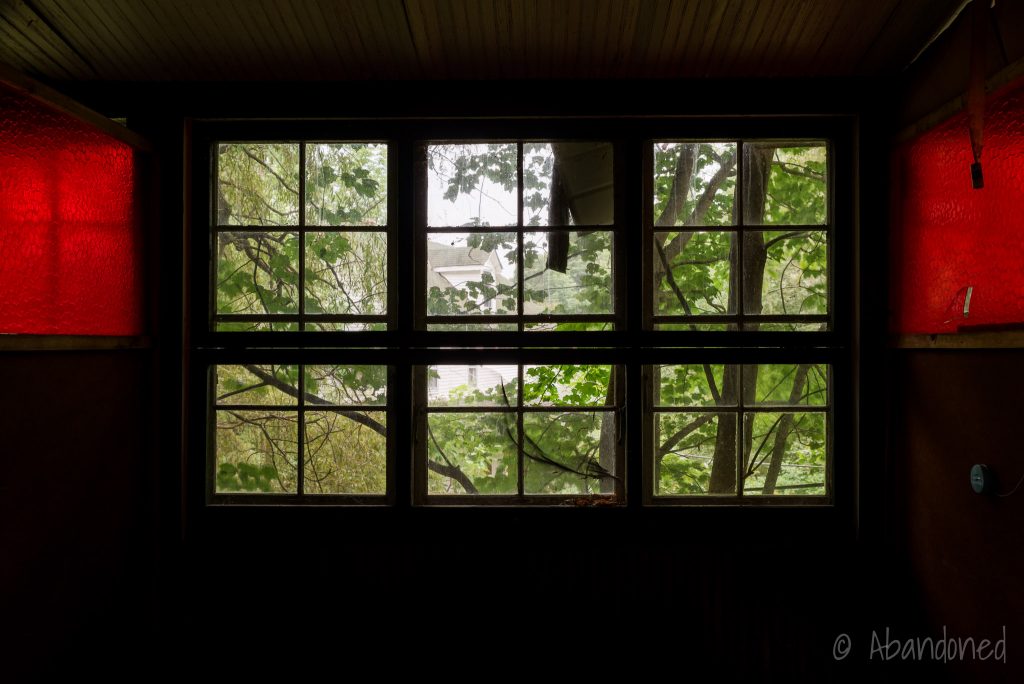 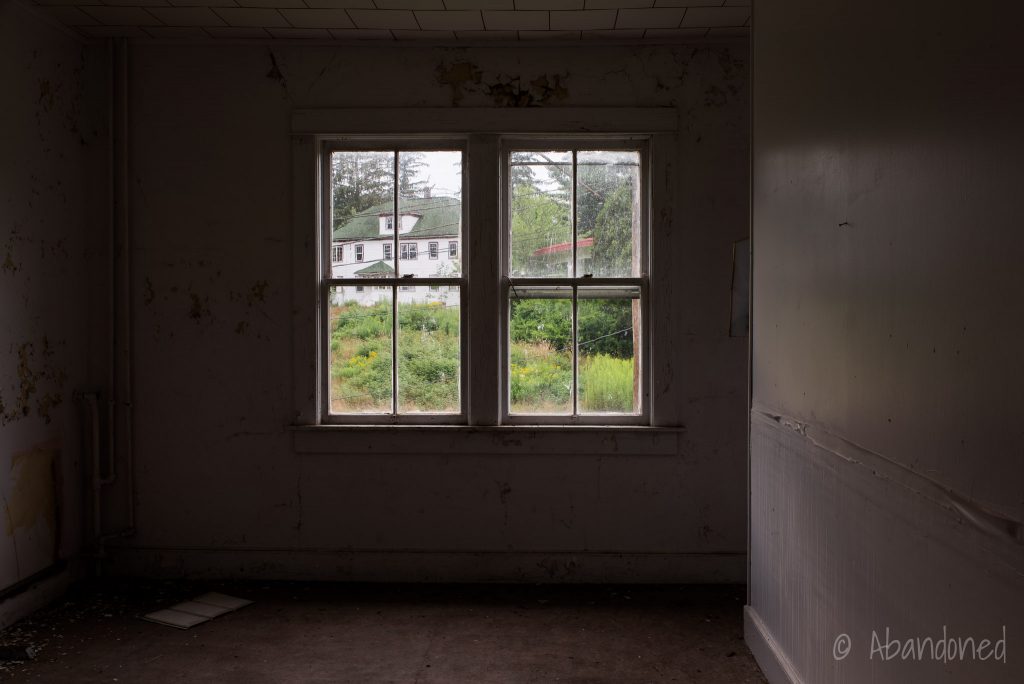 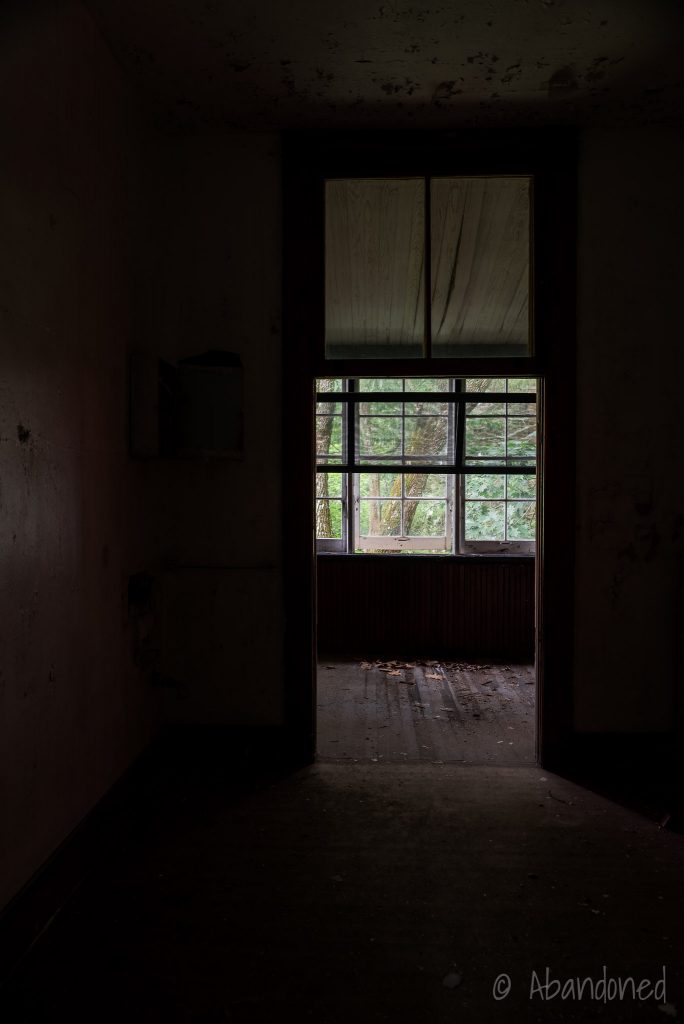 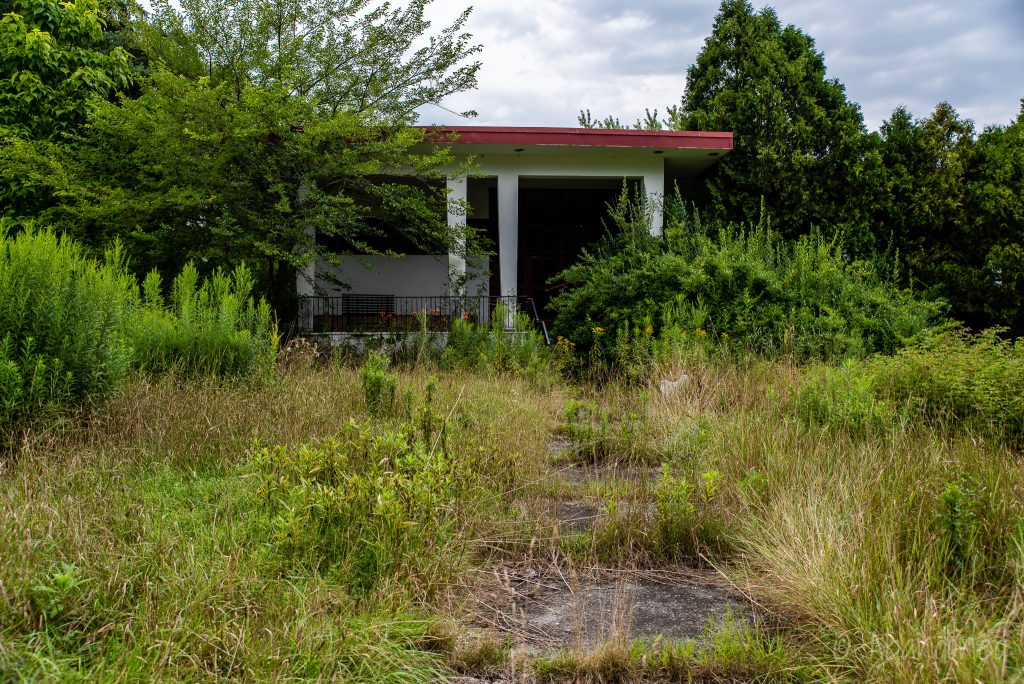 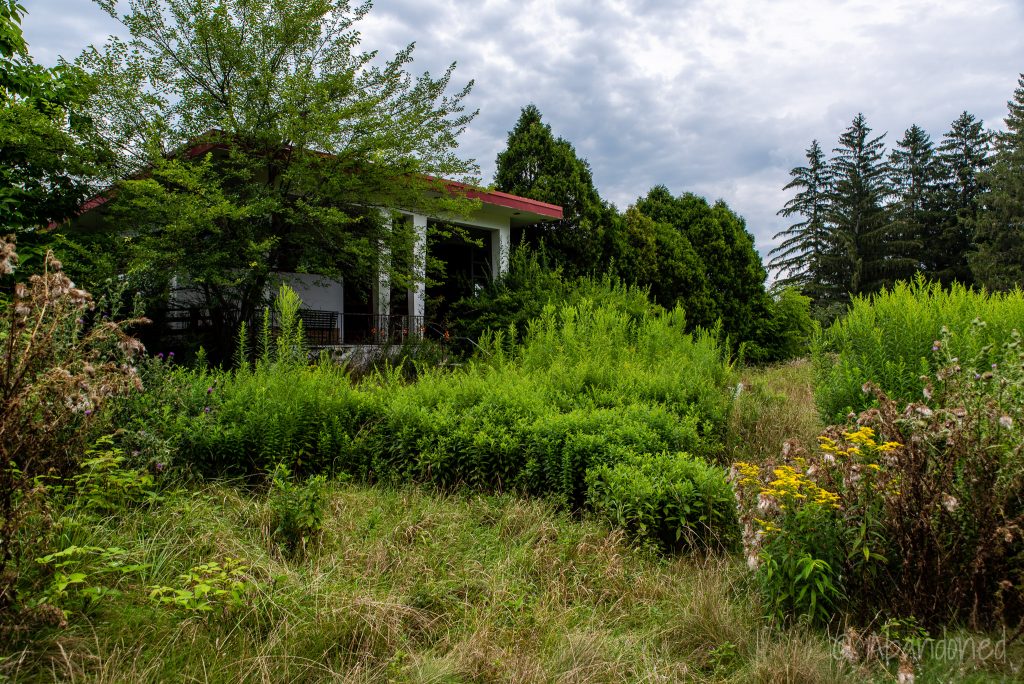 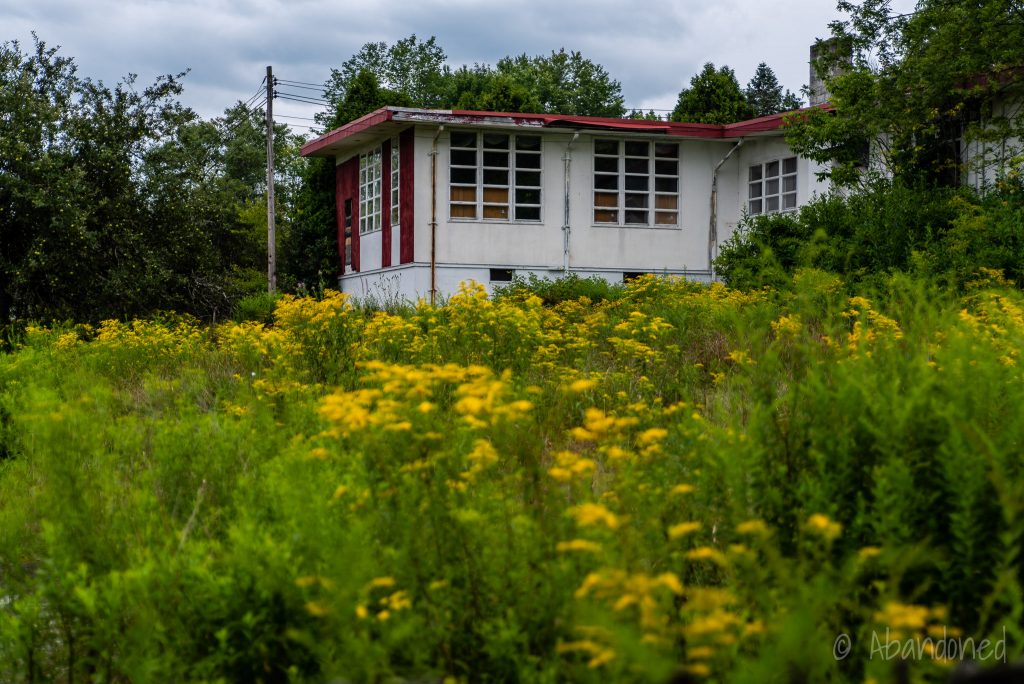 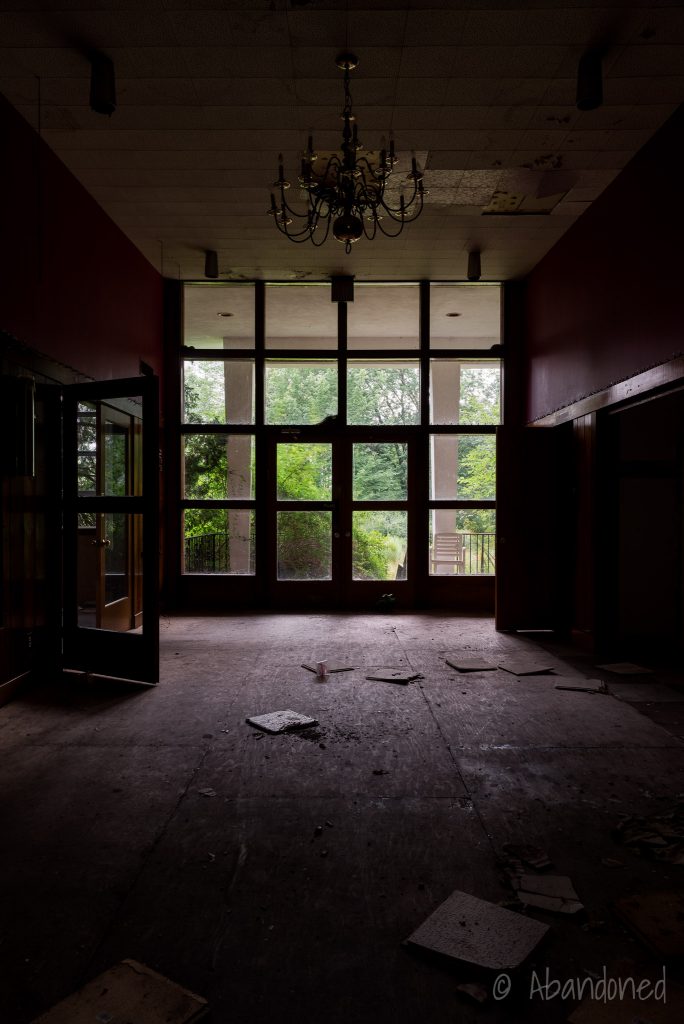 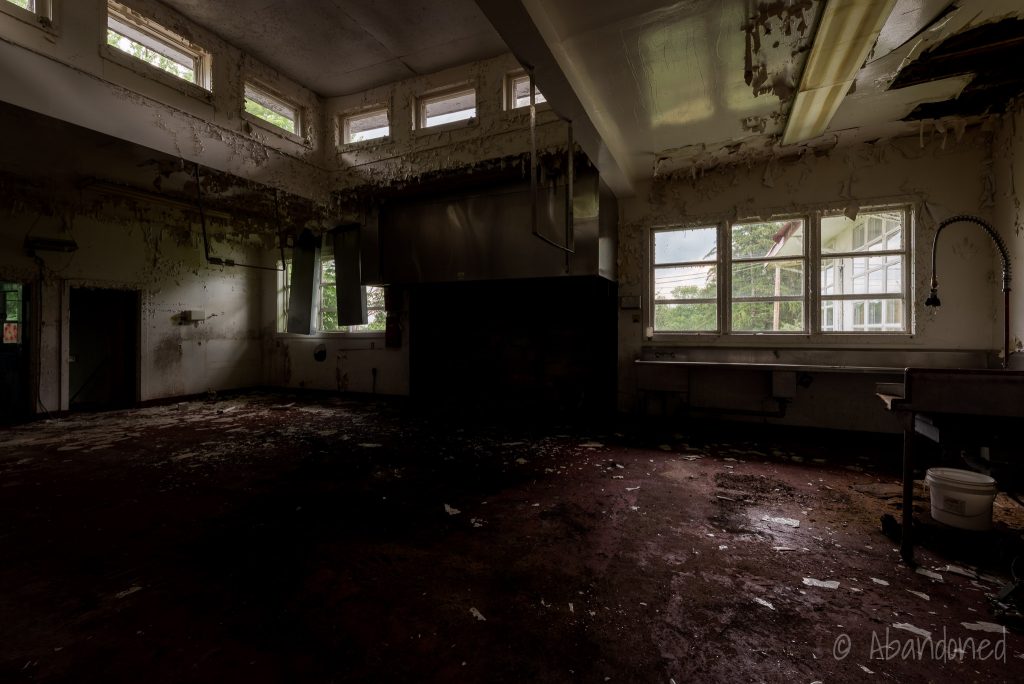 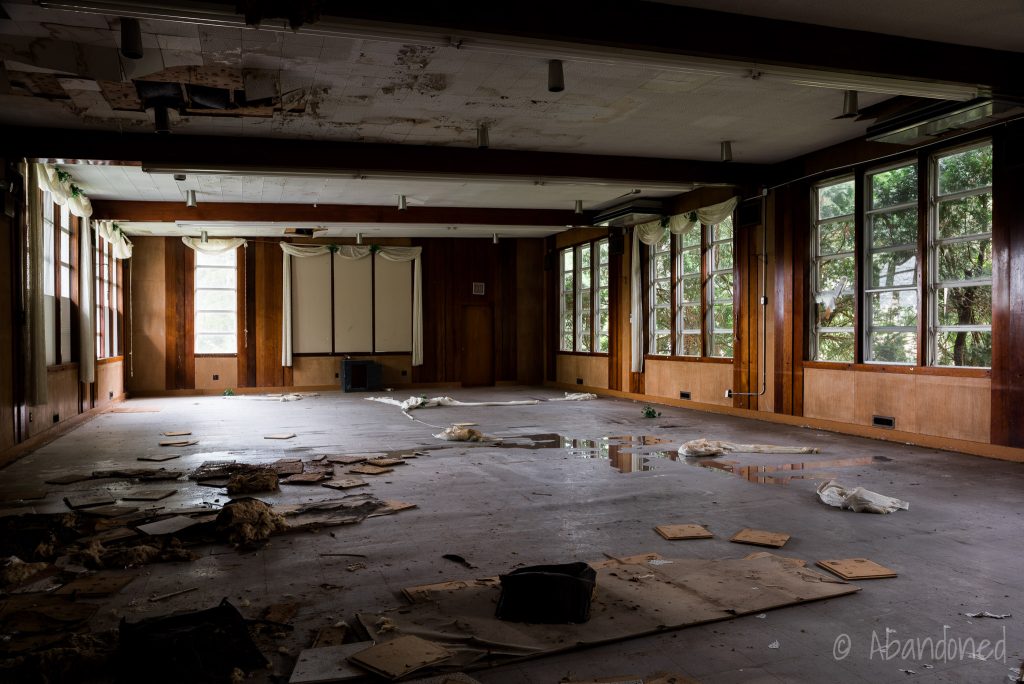 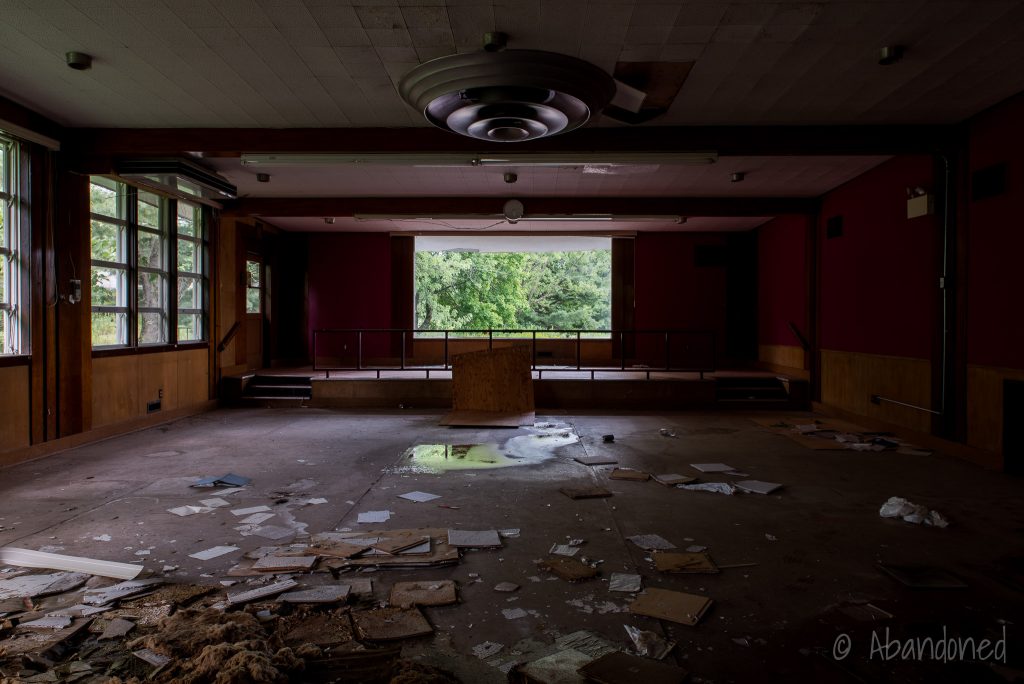 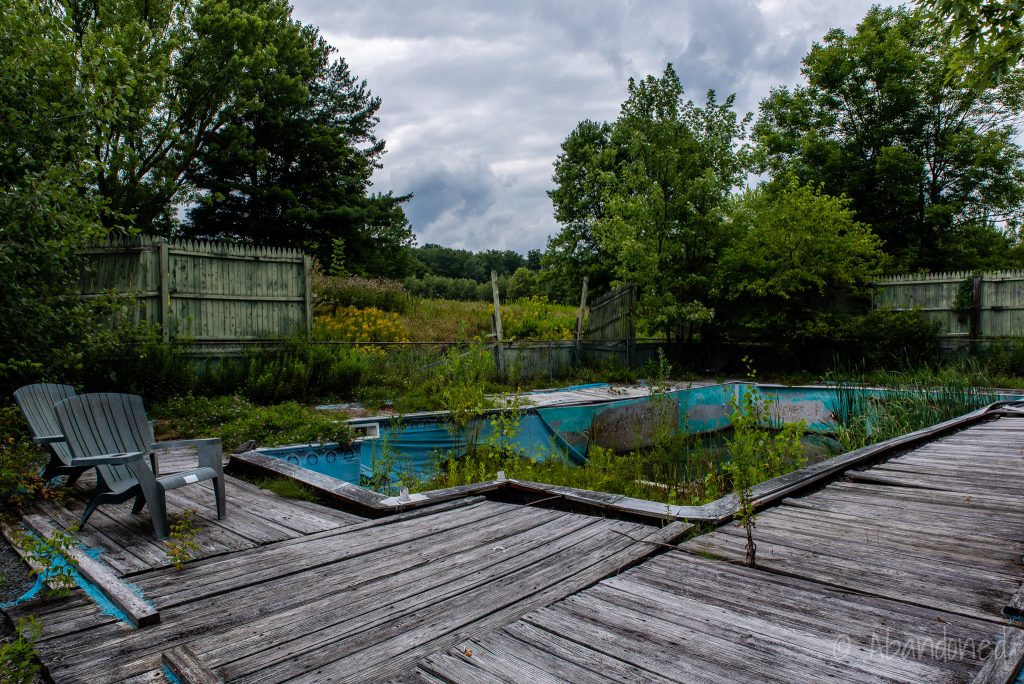 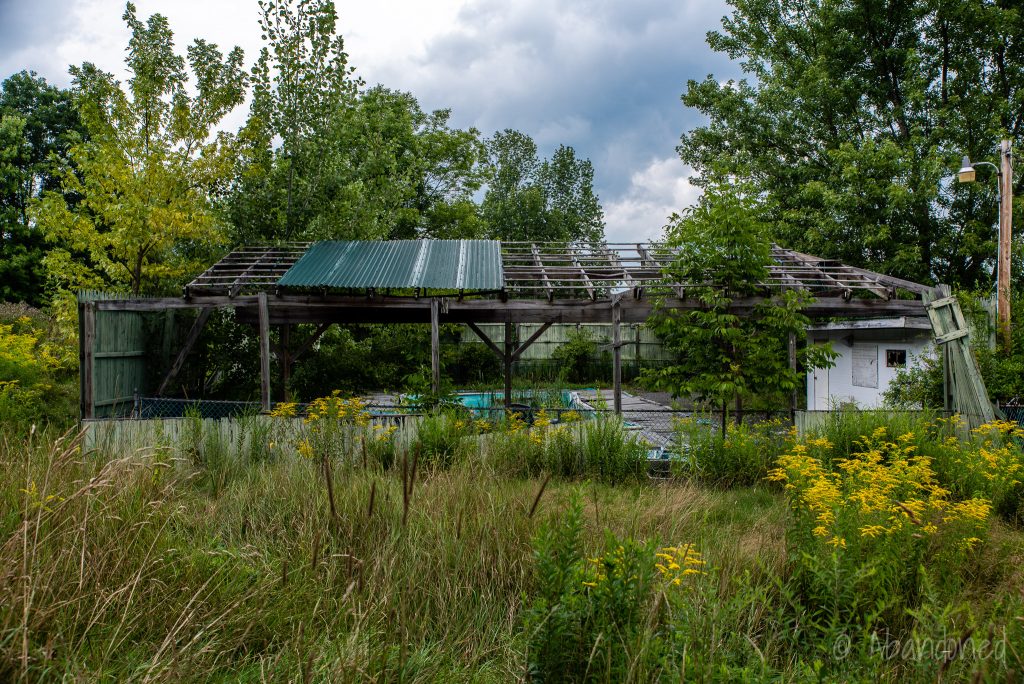