Rich Creek Baptist Church was organized on February 8, 1869, out of a desire by members of the Princeton Baptist Church to have their own facility across Black Oak Mountain in Spanishburg. 1 Under a council formed by Princeton Baptist, Peterstown Church, and Mountain View Church, a meeting was held at the Bethel Meeting House, and a Covenant and Declaration of Faith were adopted.

The first meeting of the newly formed Rich Creek Baptist was held on February 9 at the Bethel Meeting House, where Brother James Swenney preached and Isaac McKinney was appointed church clerk. 1 It met again on March 28, where it was decided that Elder W.K. Williams would pastor the church.

Rich Creek Baptist continued to meet at the Bethel Meeting House until September 1893 when they began meeting at the Spanishburg School House. 1 It relocated to its own dedicated building north of the community on April 28, 1898. It continued to utilize the space until it relocated to a much larger facility in November 1972. 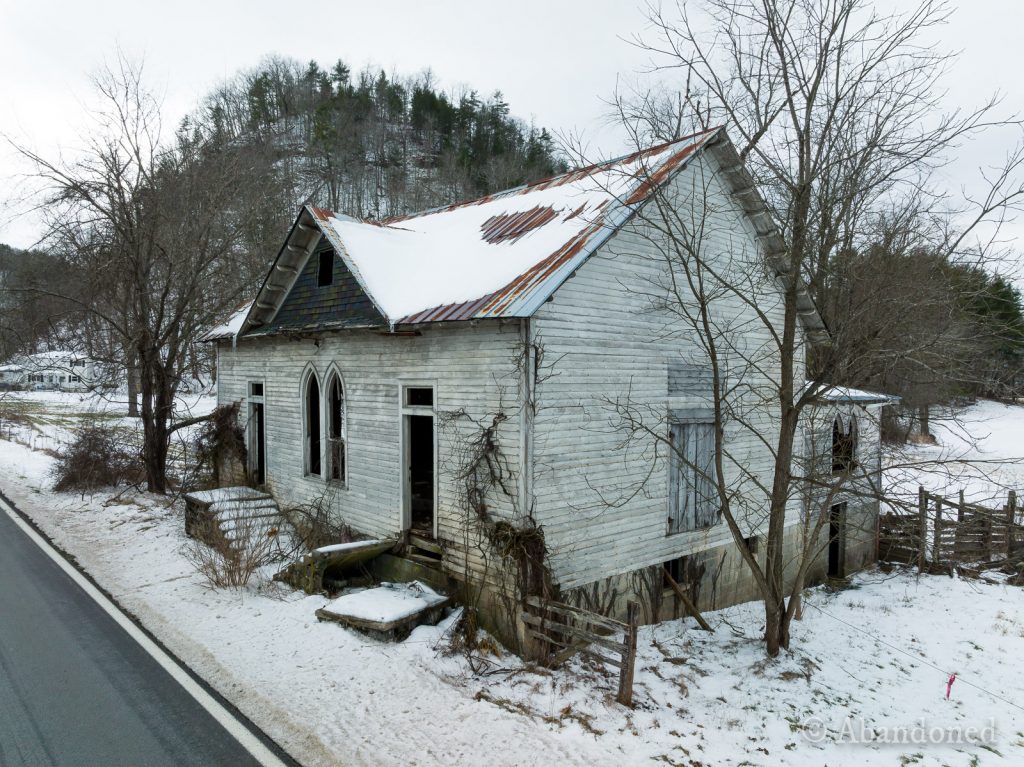 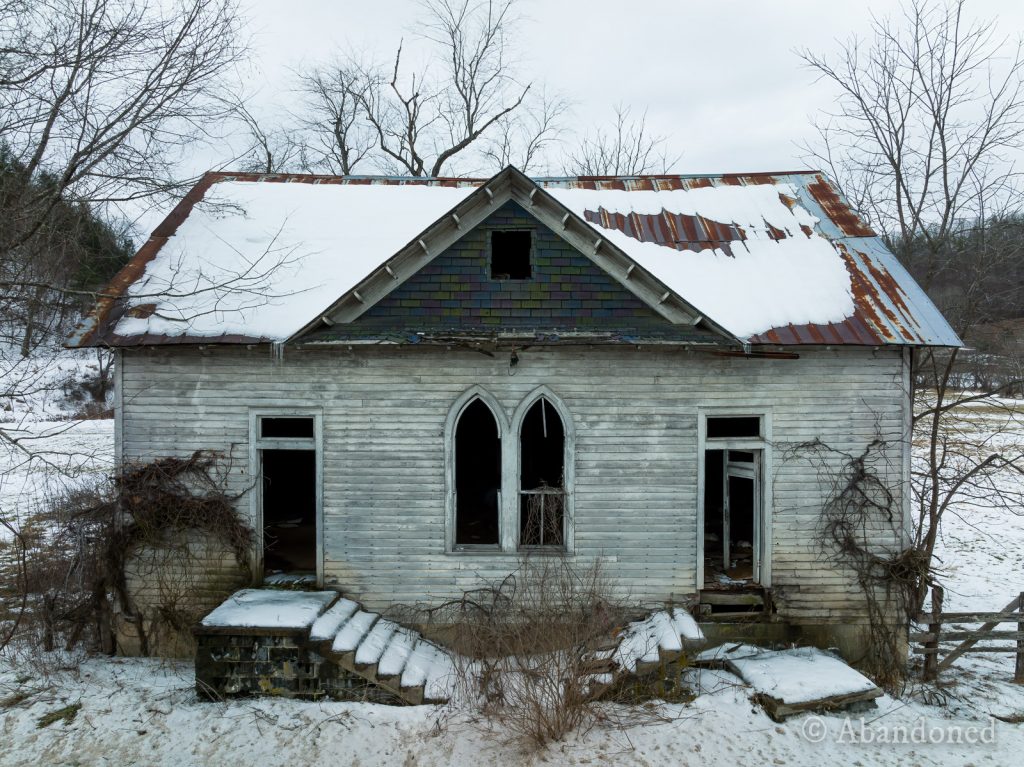 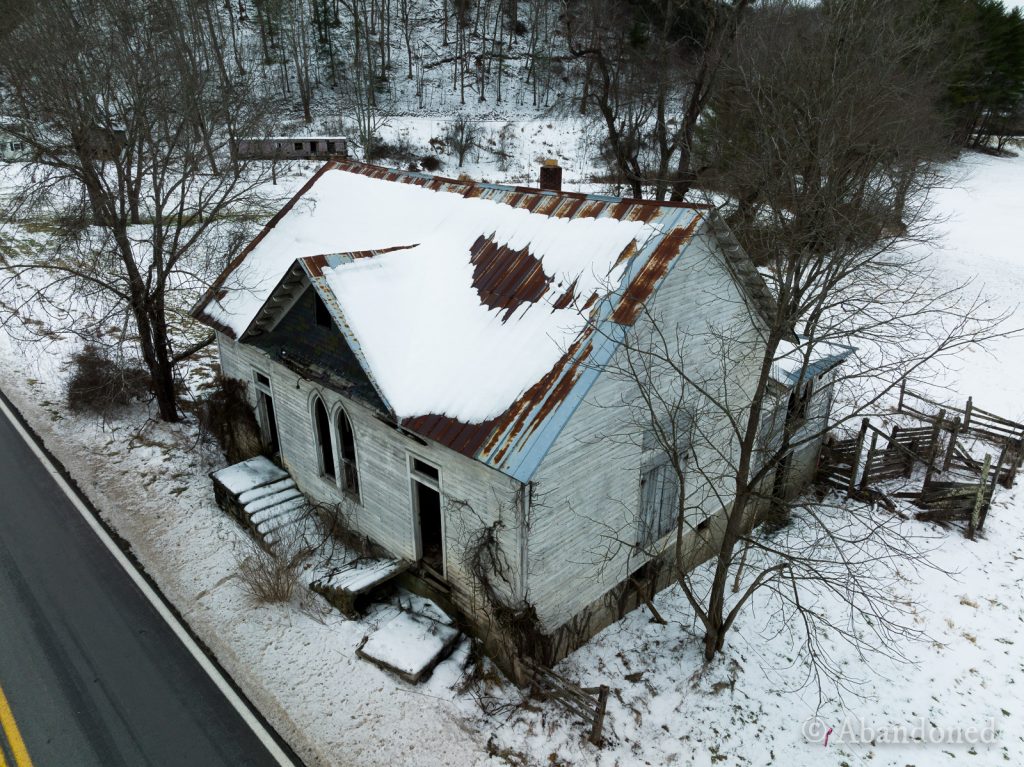 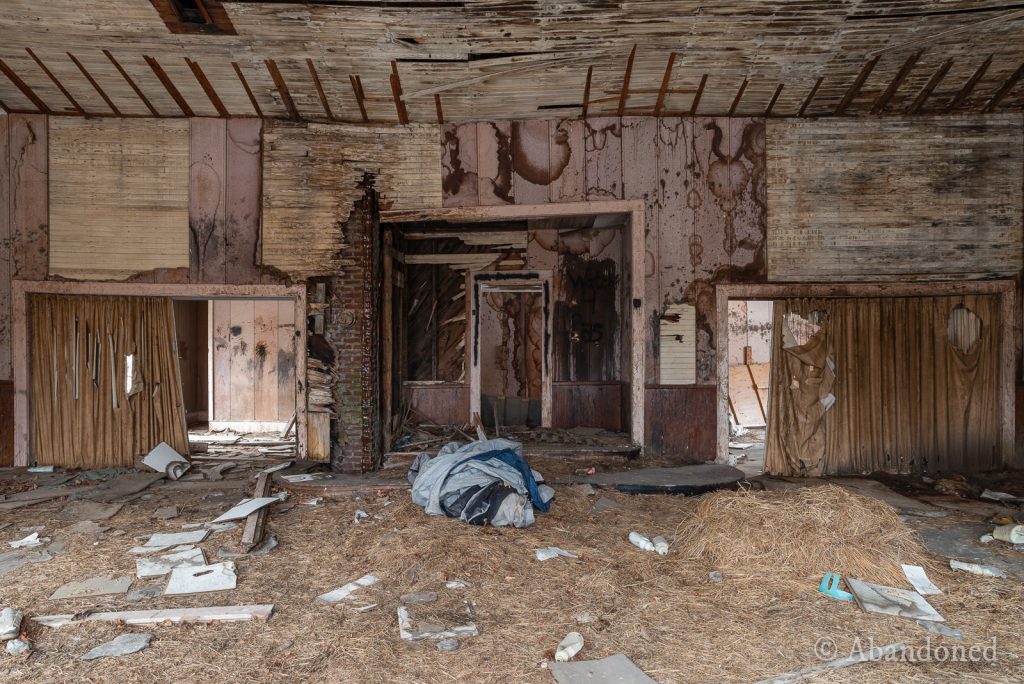 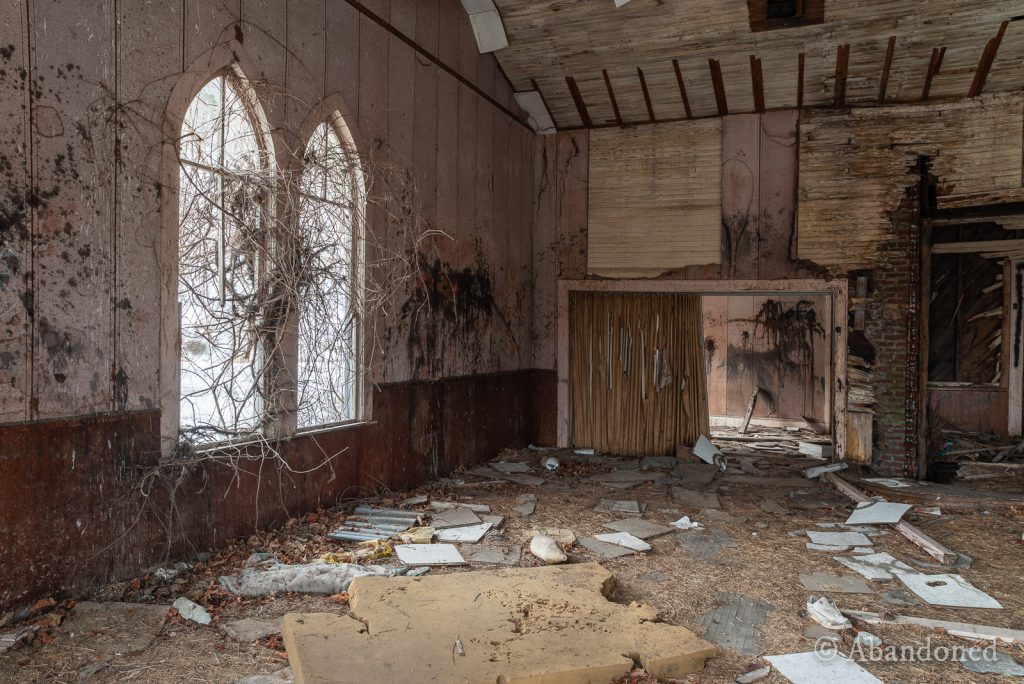 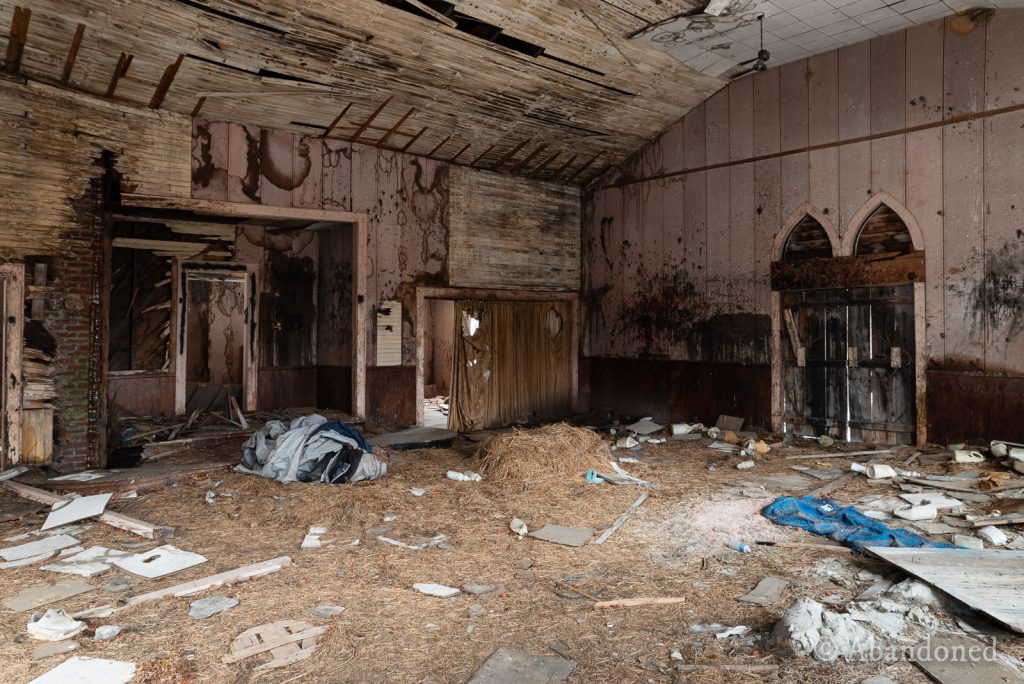 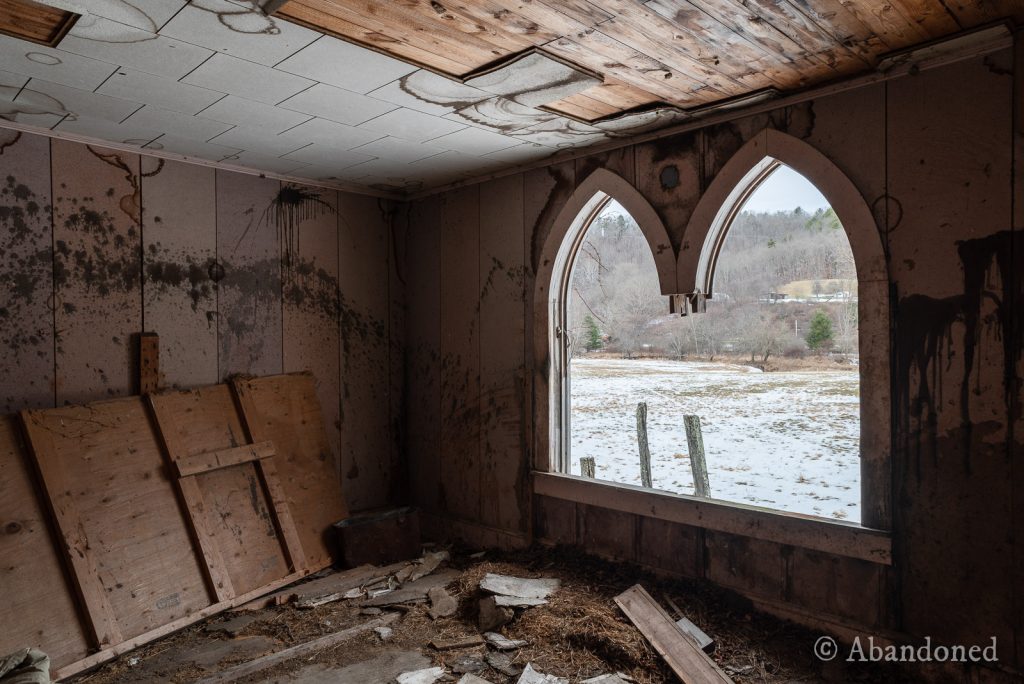