The Richman Brothers Company is a former manufacturer and distributor of men’s suits, furnishings and hats in Cleveland, Ohio. It operated a tailoring plant, a national network of stores and an office complex.

Henry Richman founded Richmond Brothers in 1863 in Portsmouth, Ohio, 9  producing clothing for ironworkers. 15 Richman relocated the plant to a five-story building at 1289-1299 West 9th Street in Cleveland in 1879. 1 9 10

The company fostered innovative human resource practices that served as models for others. Richman Brothers eschewed time clocks and was the first company in the nation to offer two-week, and later three-week paid vacations to all employees. 1 It also provided company-paid benefits, such as pensions, life insurance, and medical coverage, 9 and no-interest loans.

Initially, the cloth was cut in the shop and finished by contractors, mostly immigrant tailors working at home or in rooms near home. 9 Times were lean at times, and at one point, Richman forestalled disaster by cashing in his life insurance policy, saving the company from impending bankruptcy. Layoffs never occurred.

Richman initially sold its clothes wholesale to individuals through mail order, a local salesman, or from a truck. 9 Its first store, in downtown Cincinnati, opened in 1906 by the founder’s sons, Nathan, Charles, and Henry. It was followed by similar outfits in Cleveland in 1907, 1 Louisville, Minneapolis, and St. Paul. 9 The company was the first clothier to offer factory-produced men’s clothing directly to customers.

On March 9, 1915, Richman announced that it would construct one of the largest clothing plants in the United States on East 55th Street between Superior and Payne avenues. 6 The four-story, 150,000 square-foot complex proposed would replace their antiqued factory on 9th Street and house up to 1,000 employees at the cost of $300,000.

The new factory was engineered by the Christian, Schwarz-Enberg, and Gaede Company. It was constructed by the Hunkin-Conkey Construction Company of Cleveland, with materials supplied by the Cleveland Builders Supply Company, solid steel windows by the E.F. Hauserman Company, heating, ventilating, and air conditioning units by the American Blower Company, concrete floors by the Master Builders Company, and exterior work by Hy-Tex brick by the Hydraulic-Press Brick Company. The iron stairs and the nation’s longest steel cutting tables at 60-feet long were crafted by the Van Dorn Iron Works and ornamental fencing was manufactured by the Sheer Brothers Fence & Iron Company. 7 The plant opened in 1917 and was designated by the local Chamber of Commerce as the best factory erected in the city for the calendar year. The facility eventually grew to occupy 612,000 square feet over 23-acres. 5

By the mid-20th century, Richman Brothers was the largest clothing chain in the United States. 1 Under the direction of George H. Richman, a cousin of the three Richman brothers, the company increased to 119 retail outlets. On October 14, 1954, George held the most significant conference telephone call to all employees in the chain’s 79 stores during Richman Brothers’ 75th-anniversary party, boasting that “plans, not quite completed, will make Richman Brothers the only sizable chain selling men’s wear exclusively.” 8 Over 200 executives, employees, and civic leaders joined in the festivities at the flagship store at 726 Euclid Avenue in downtown Cleveland. The anniversary also signaled the start of a month-long promotion.

Richman Brothers acquired Stein’s Stores, a chain of 91 men’s stores in the south and the southwest United States, in 1959. 10 15 It made Richman Brothers, with its 118 retail outlets, the most prominent clothing chain in the nation. The deal also included a Stein’s factory in Knoxville, Tennessee.

In 1962, the General Men’s Wear Corporation was formed to operate leased menswear departments in discount stores. 11 The leased departments were located as to not compete with existing Richman outlets. Richman Brothers then opened its first young men’s store, Adam’s Row, in Fort Wayne, Indiana, in the mid-1960s. 12 By the third quarter of 1968, Richman Brothers had 4,300 employees and 281 retail stores and leased departments in 38 states operating under the Richman, Stein, Harvey, and Anderson-Little brands. 9 Its net profit of $3.896 million for 1967 was a record, with sales rising 18% from the year before to reach $90 million.

On May 15, 1990, 15 Woolworth announced that it was closing its Cleveland factory, leaving 375 jobless. 5 Rumours had spread among the workers of its potential closing after Woolworth opened a new plant in Carrollton, Georgia. A distribution center, which employed 80 people, would continue to operate in the East 55th Street facility.

The manufacturing equipment was auctioned off on October 2. 16

The Richman Brothers unit of Woolworth had become unprofitable by the early 1990s, and in 1992, Woolworth closed the Richman unit. 1 Nine stores in Cleveland were closed, along with 251 others nationwide, 3 and a total of 4,500 workers were let-go. A number of the stores were converted into the company’s more successful specialty stores, such as Champs Sports, Foot Locker, and Northern Reflections.

On September 11, 2009, a group of Chinese investors, headed by Derek Ng, purchased the former Richman Brothers factory with the hopes of converting the property into a hub of North American operations of several high- and low-tech Chinese companies, 2 condominiums, and studios at the cost of $40 million. 17

Ng sought federal approval to establish an EB-5 regional investment center, which would allow the investors to seek international money. 17 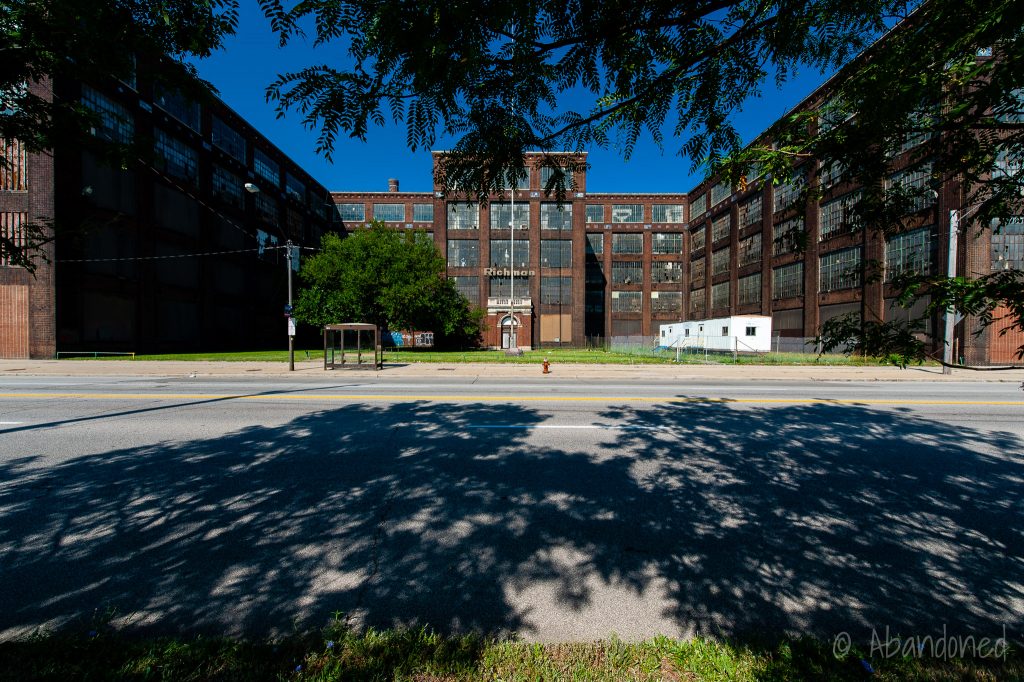 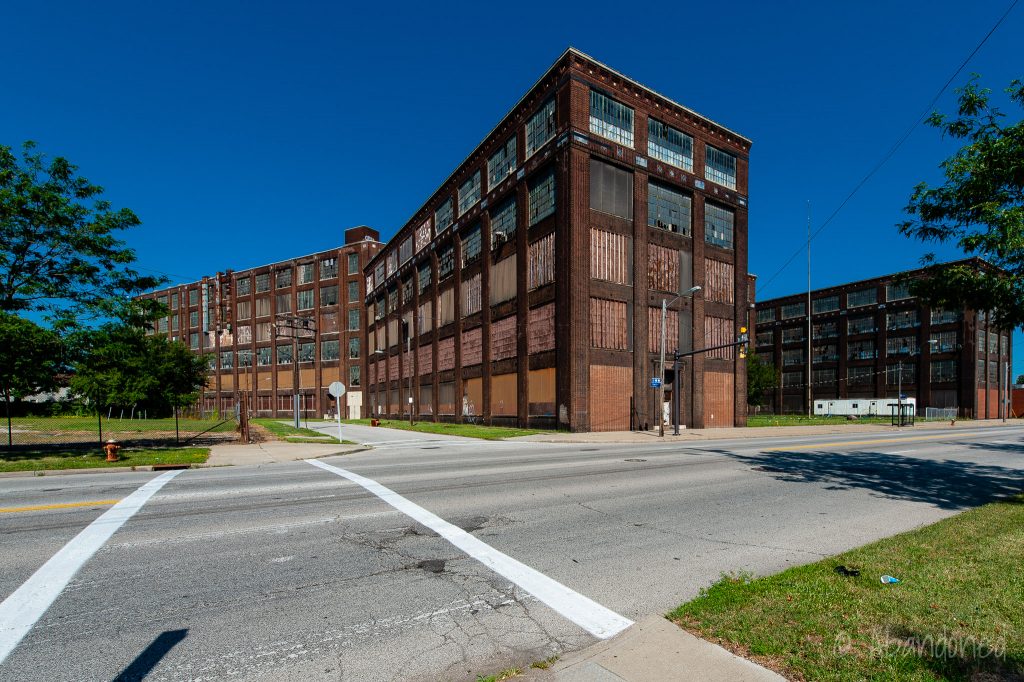 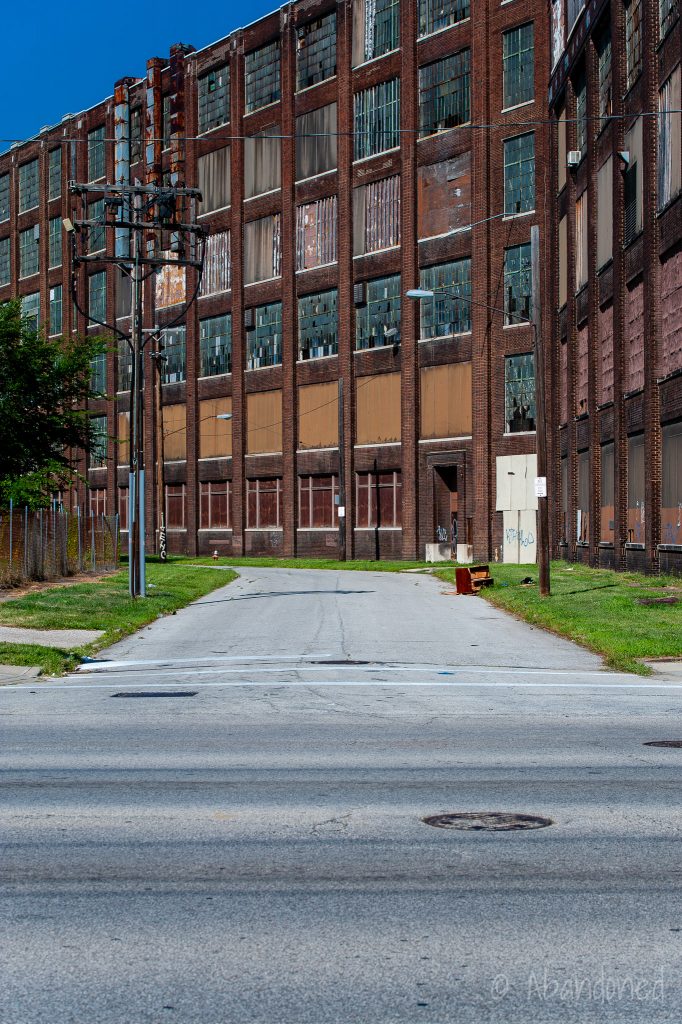 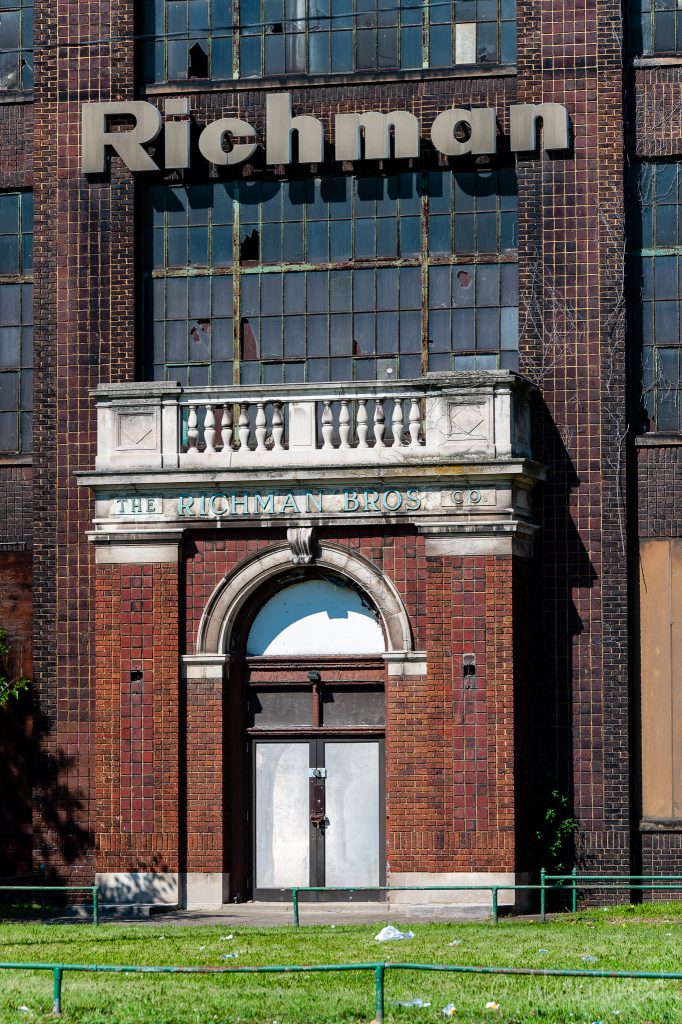 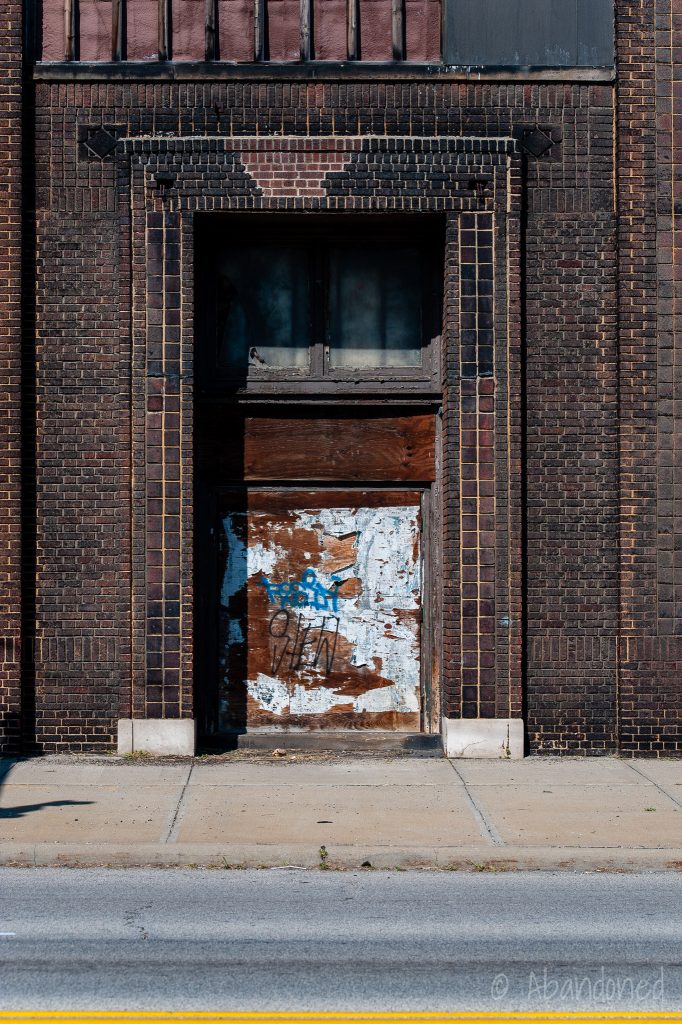 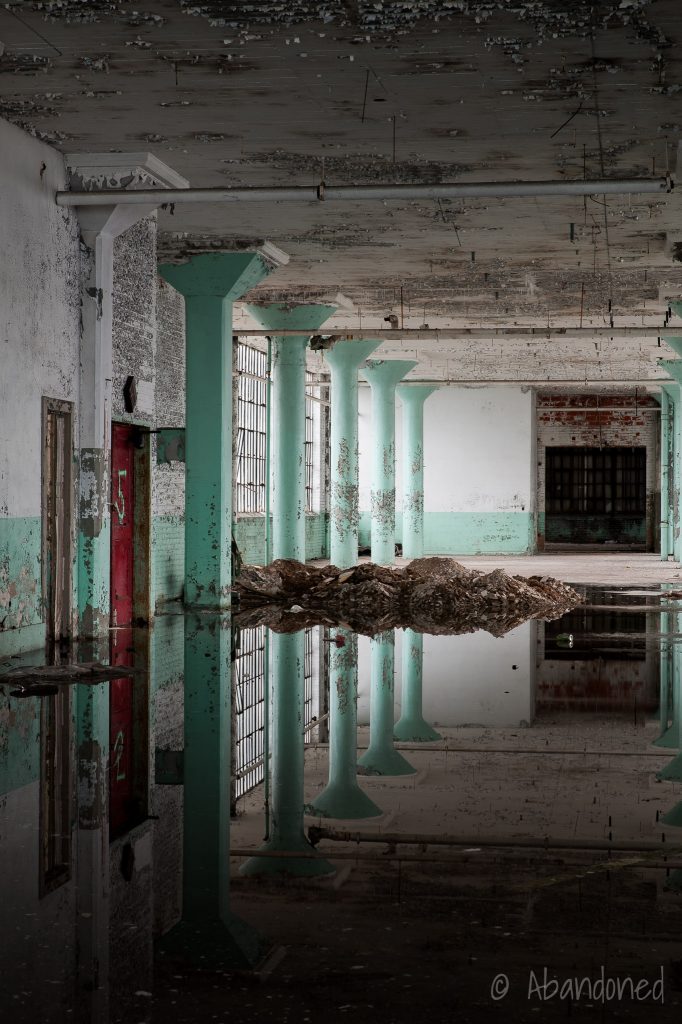 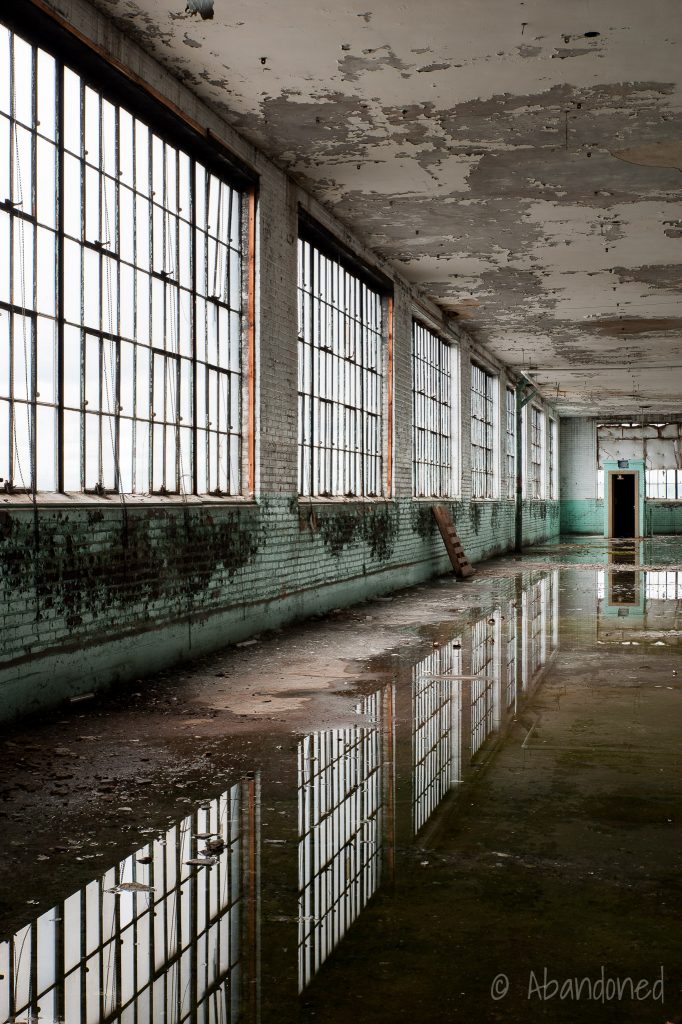 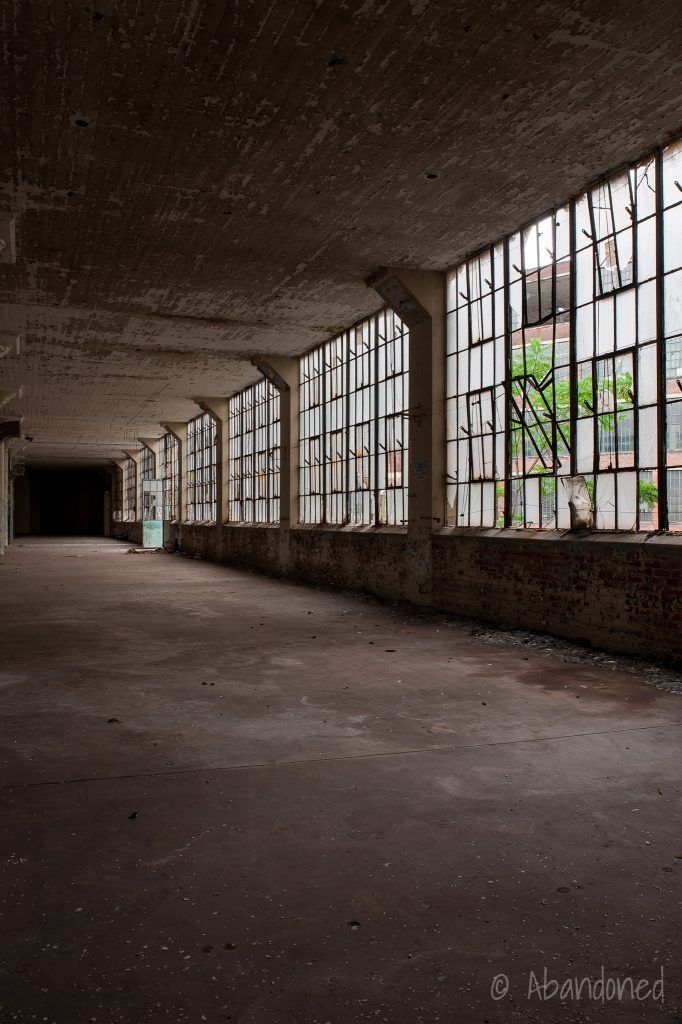 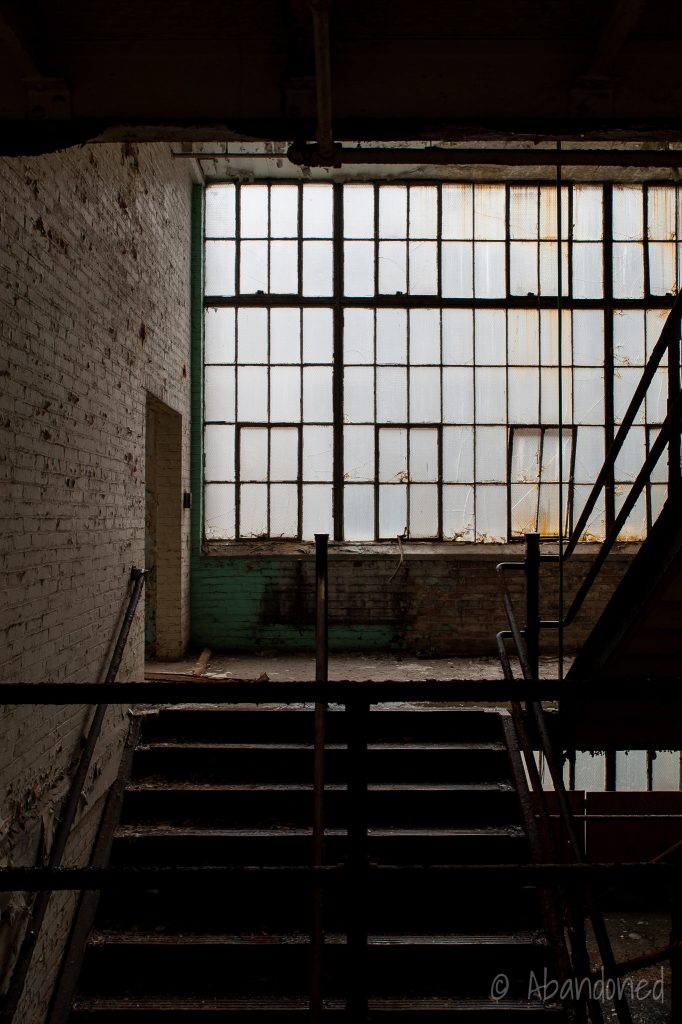 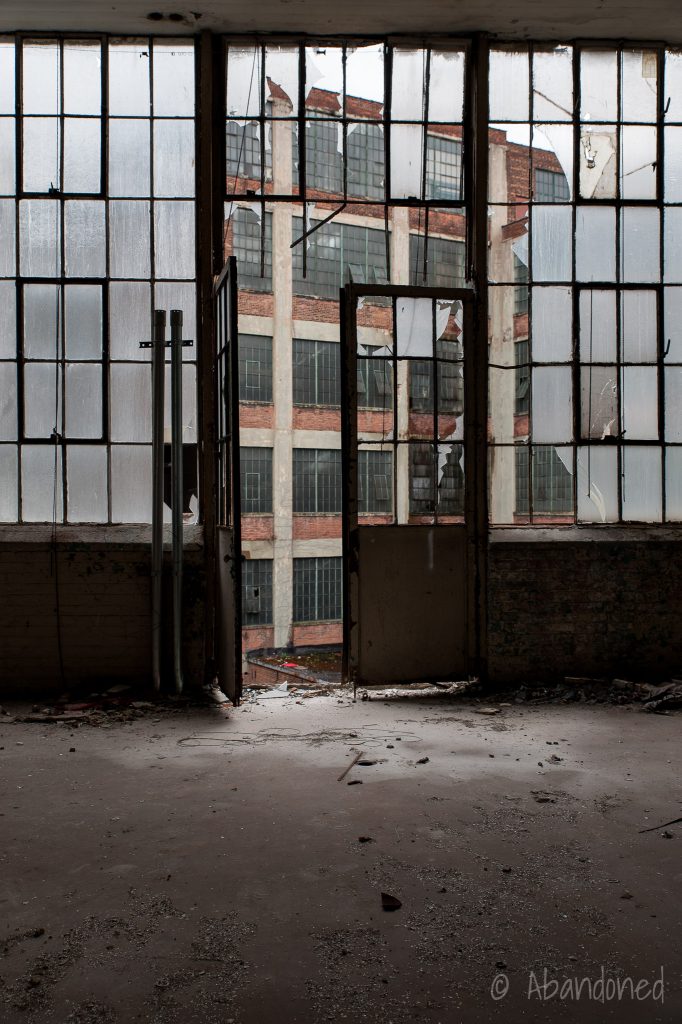 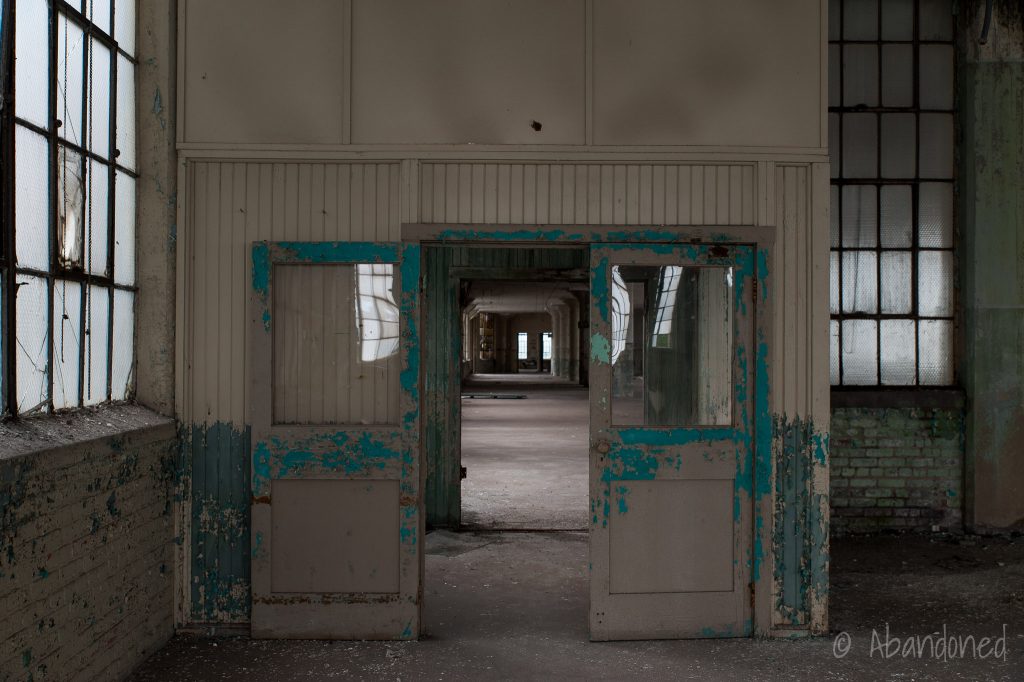 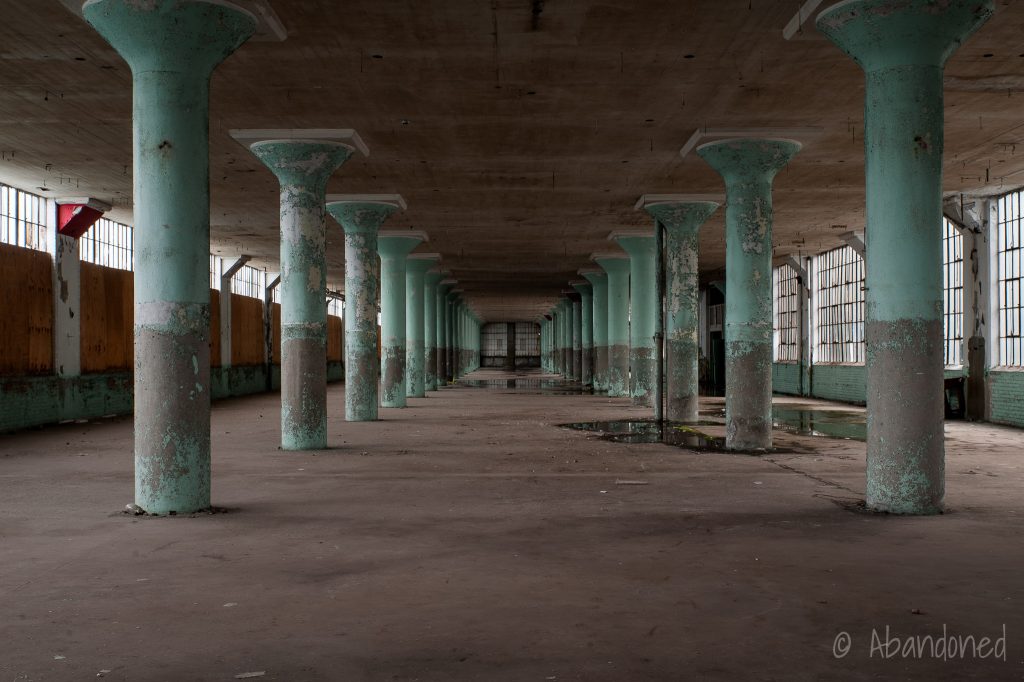 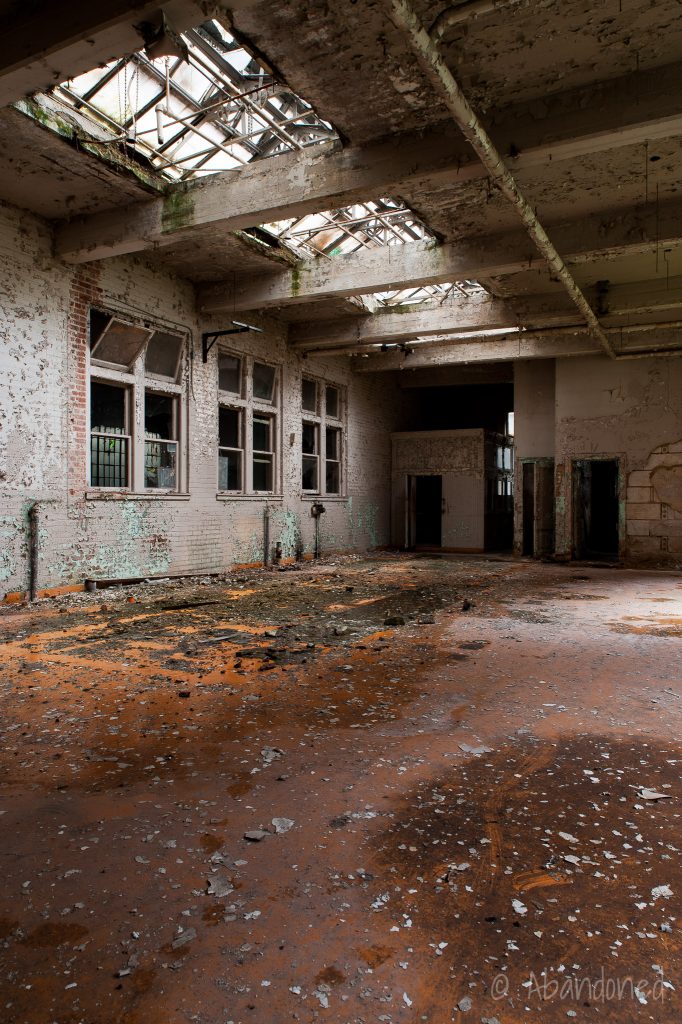 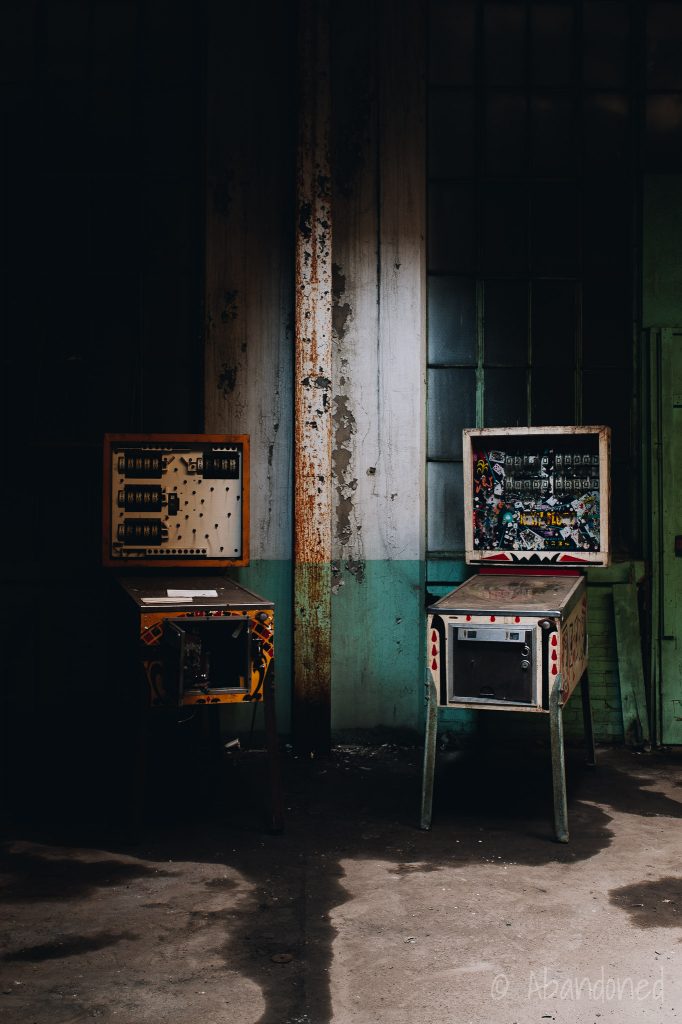