The Columbia Sussex Corporation began operation as Columbia Development in 1972 with the construction of a Days Inn in Richwood, Kentucky. The company rapidly expanded and by 1978, the renamed Columbia Sussex had become the largest Days Inn franchise in the nation. At its peak in the mid-2000s, the company owned 86 hotels with 32,600 rooms and 13 casinos. To cap its growth, the company constructed a new $150 million eight-story headquarters in Crestview Hills in 2007. 3

Columbia Sussex owner Bill Yung, a railroad enthusiast, constructed a one-sixth scale passenger railroad around the new 38-acre headquarters campus. 3 The intent was to allow charities to operate the railroad for fundraising on the weekends.

The 1½-mile Richwood Tahoe Railroad 1 was powered by a Mammoth locomotive from Grand Junction, Colorado which featured a 2-6-0 diesel-fired steam locomotive with 24-inch drive wheels. 2 The tender housed 400 gallons of water and 60 gallons of fuel. The line passed by a depiction of a frontier western town with 150 feet of boardwalk, a water tunnel, a tunnel, and two working crossing signals. 2

The last events operated over the Richwood Tahoe Railroad were in 2015. 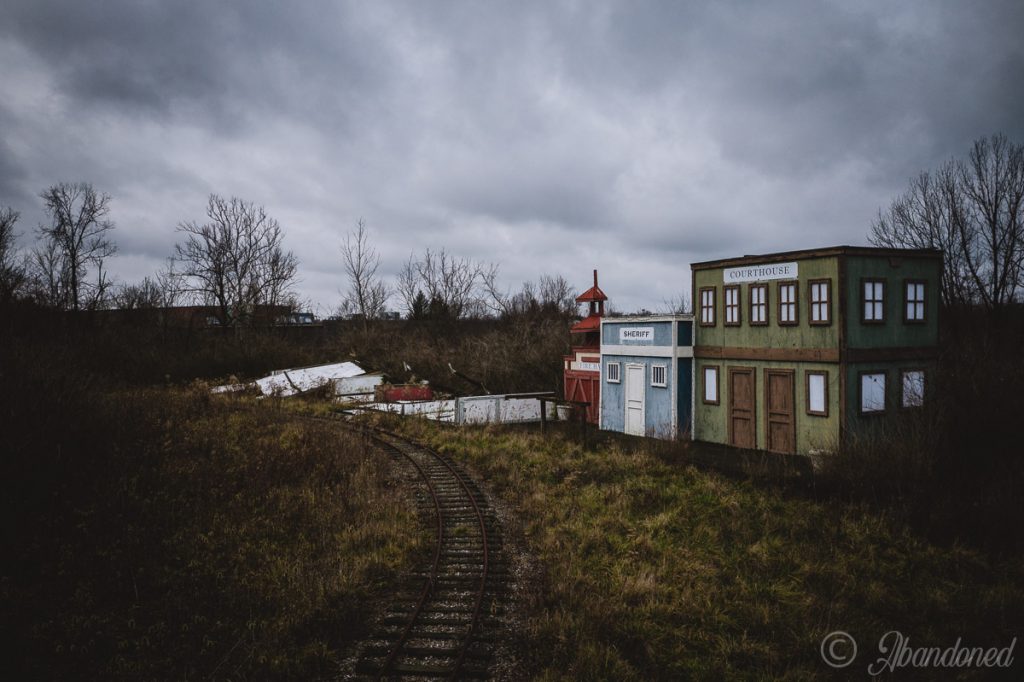 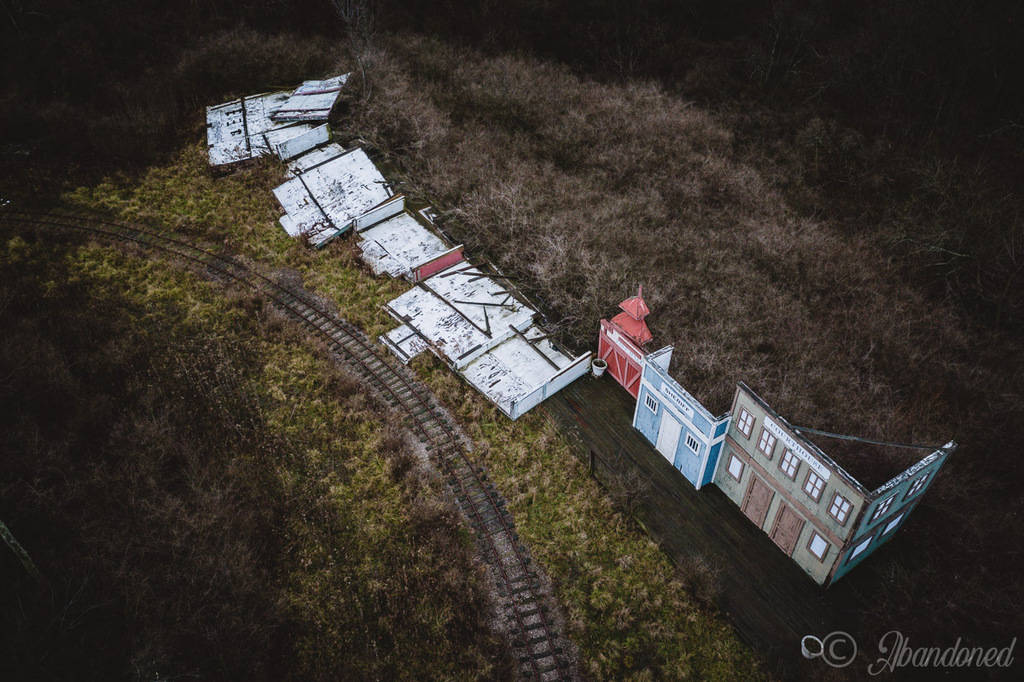 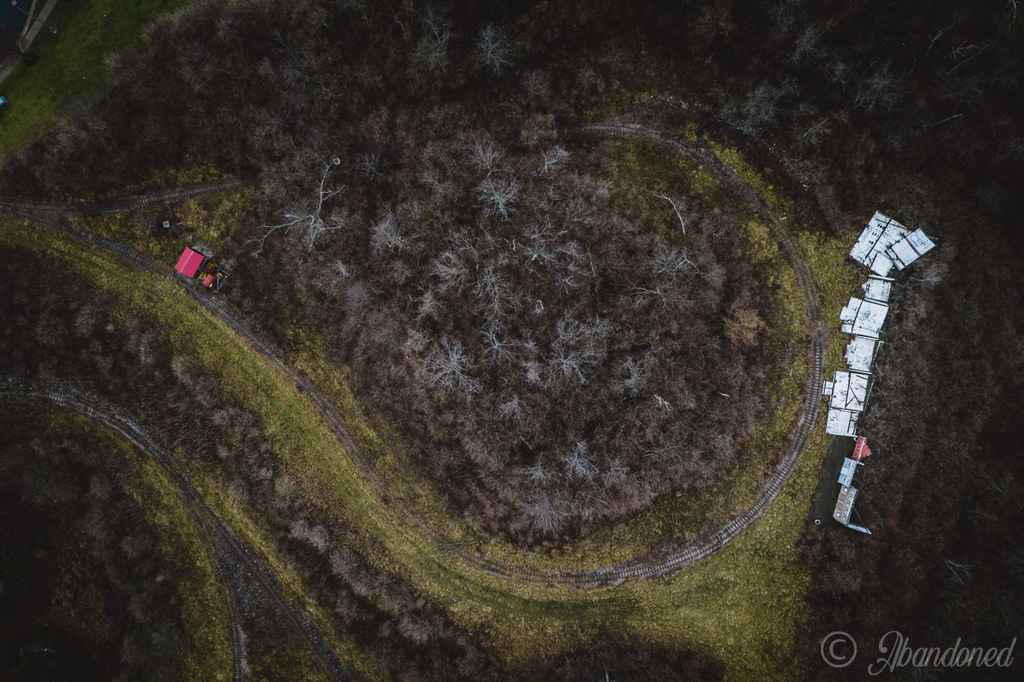 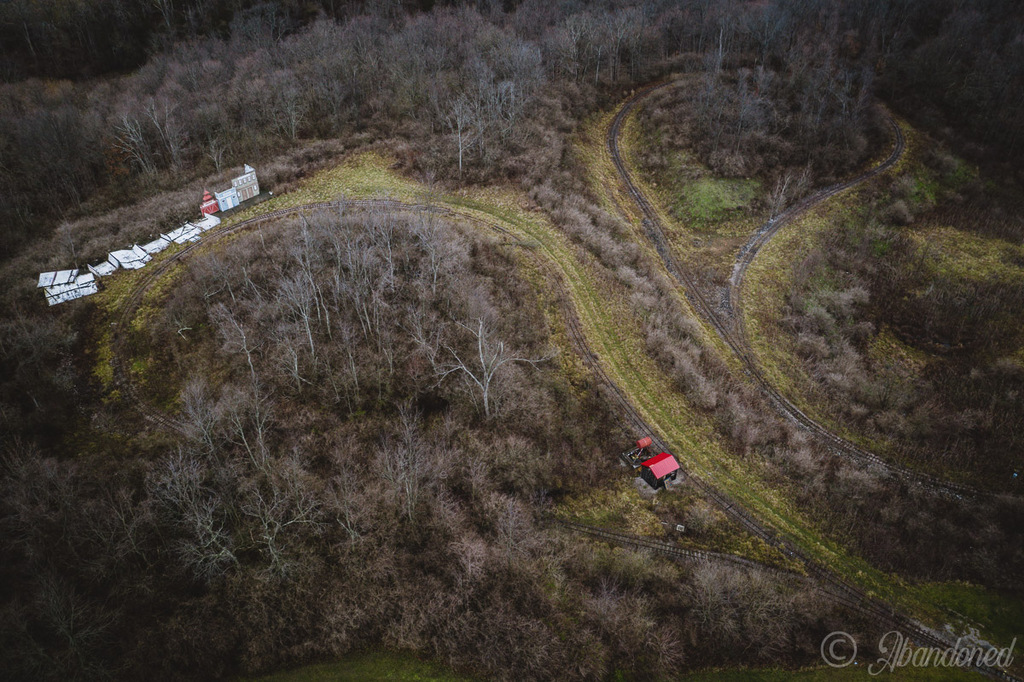 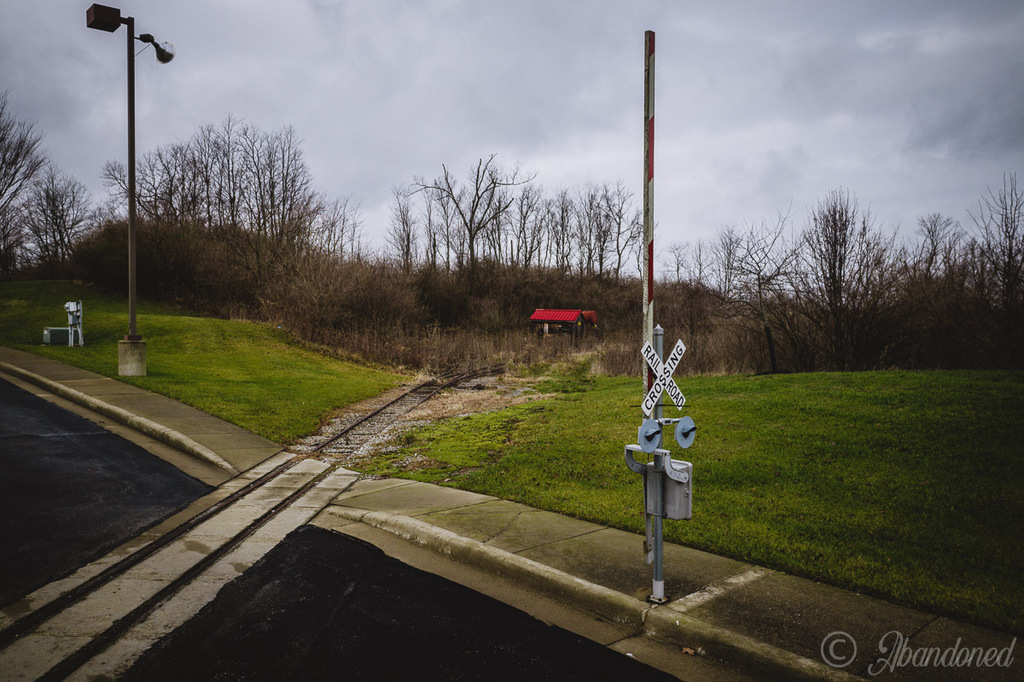 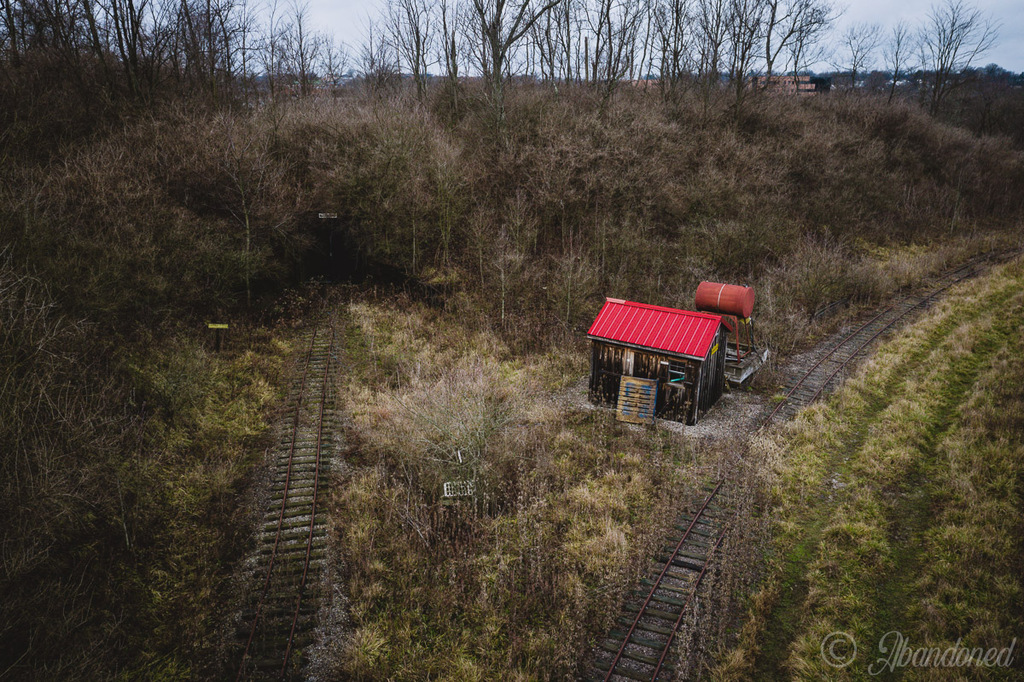 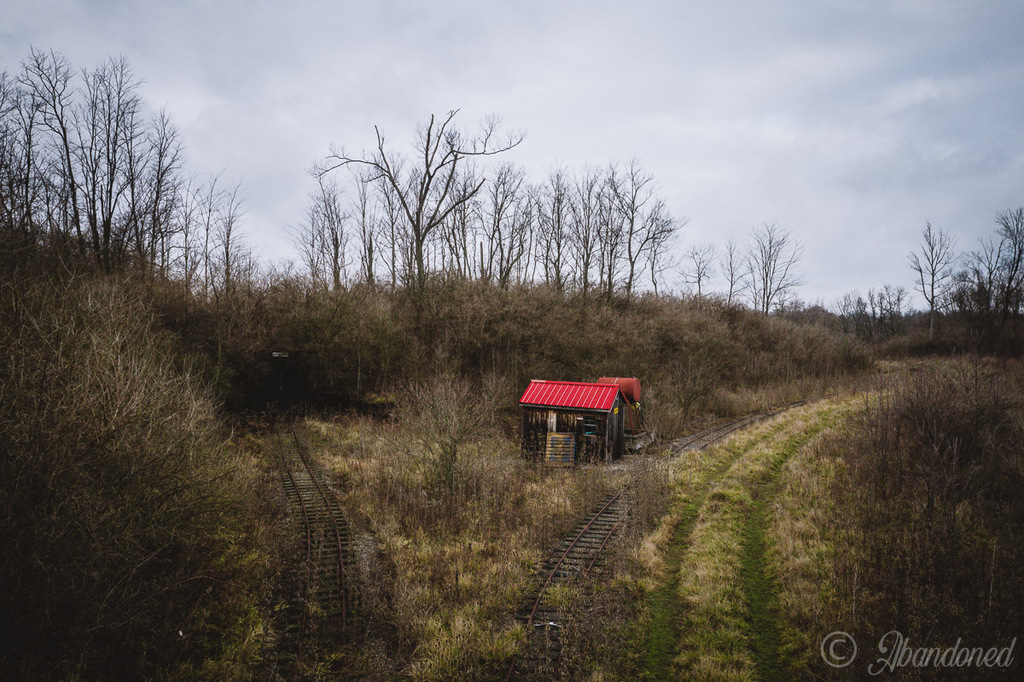 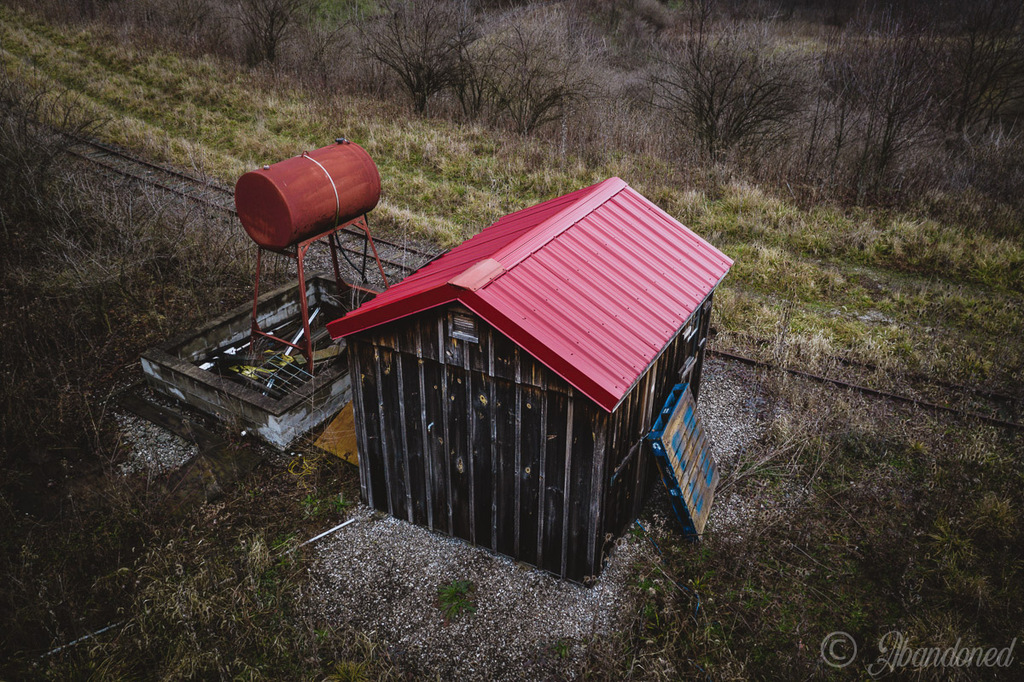 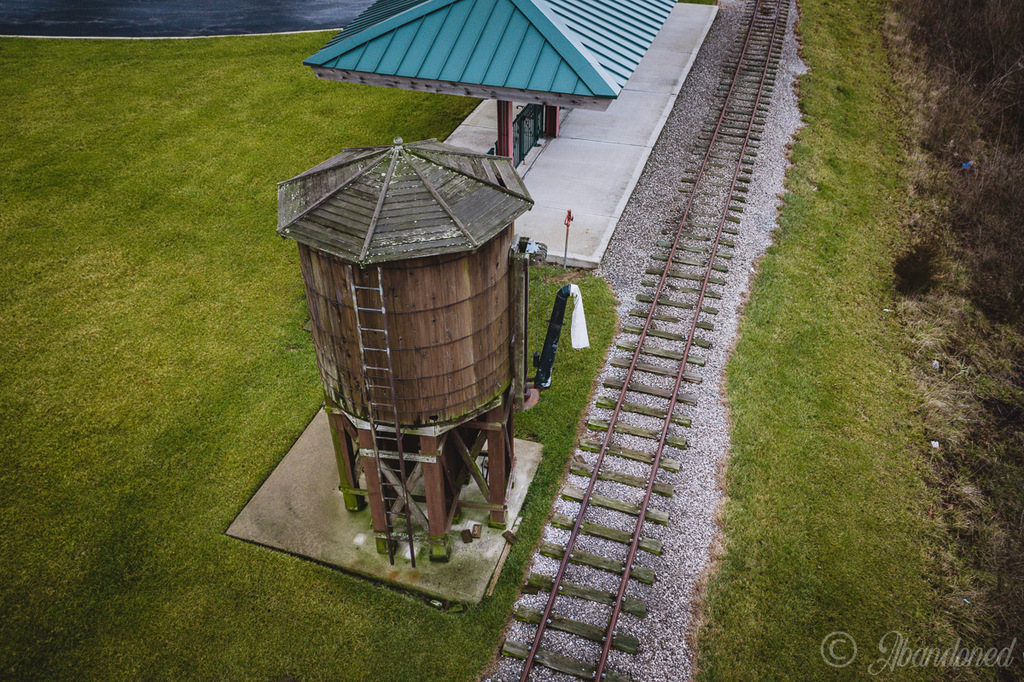 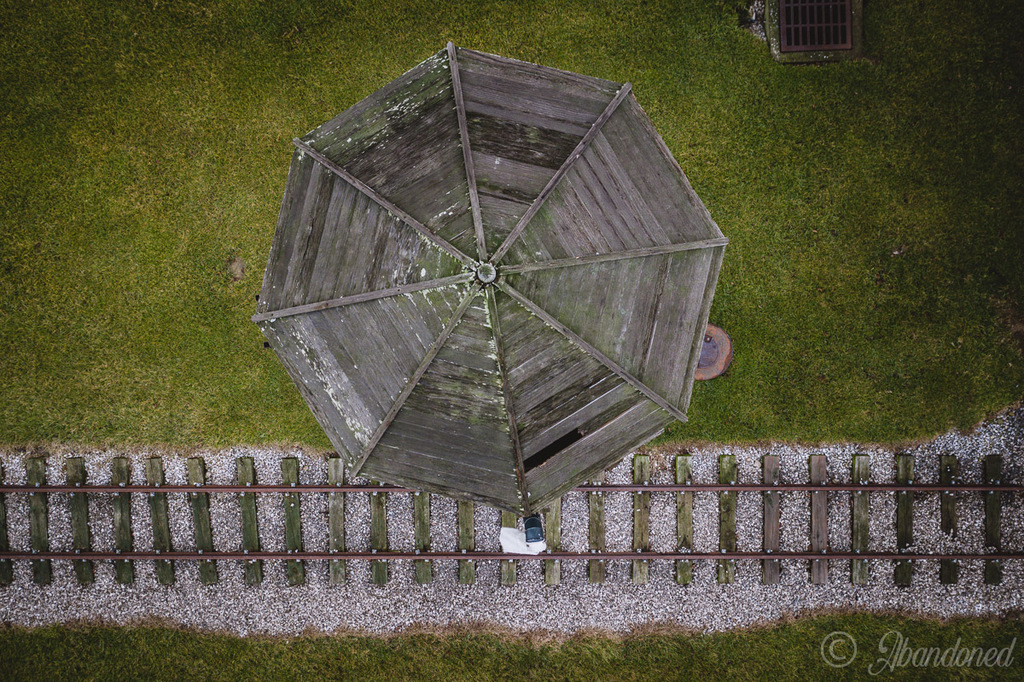 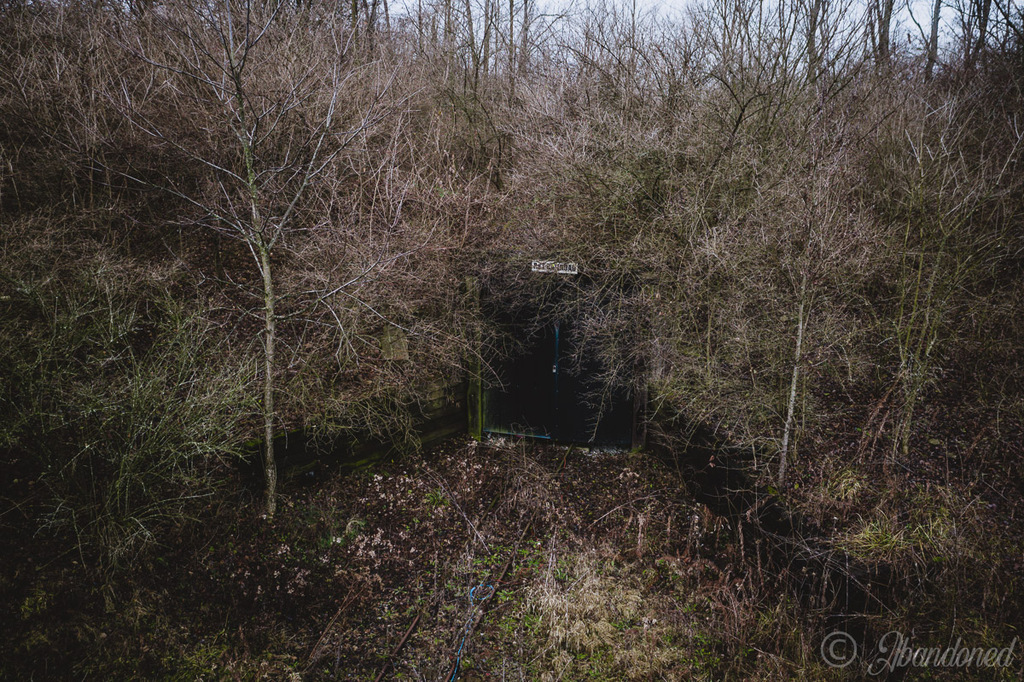 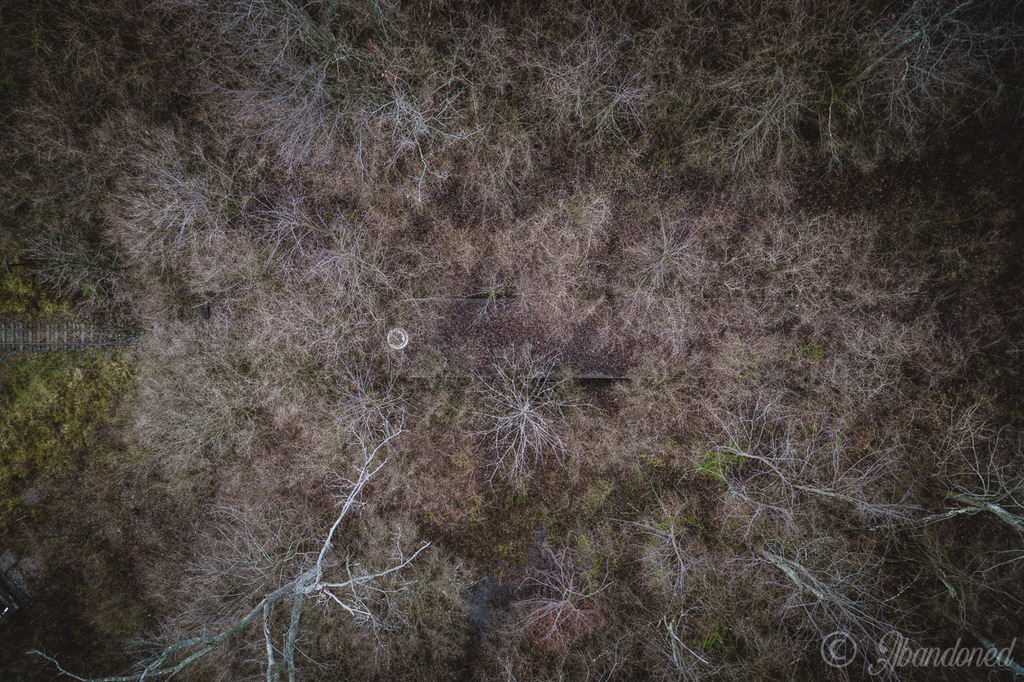 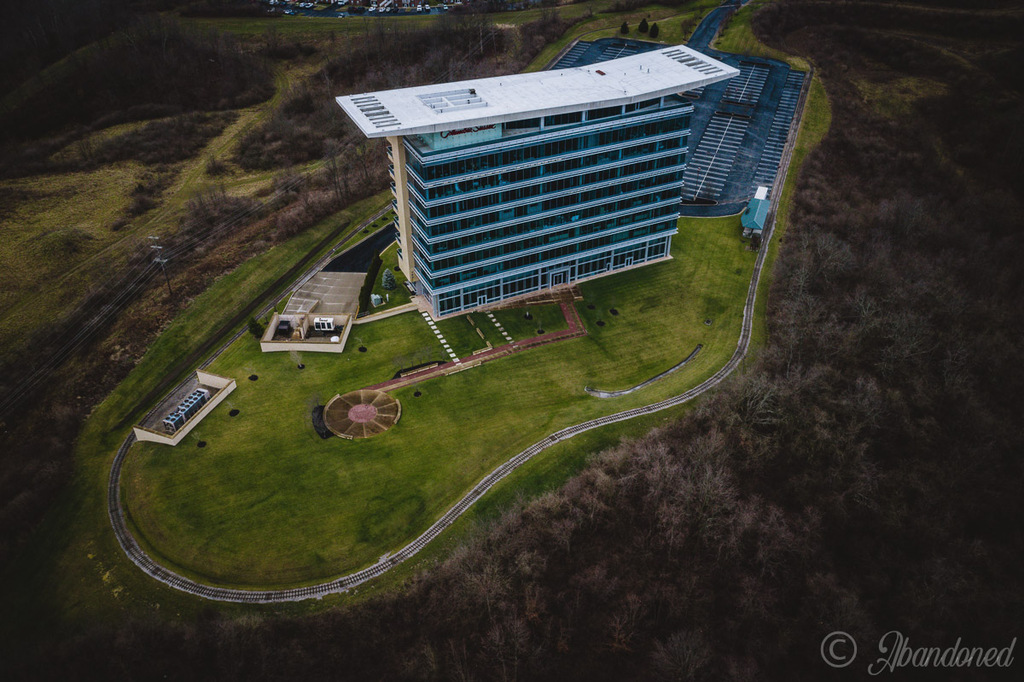 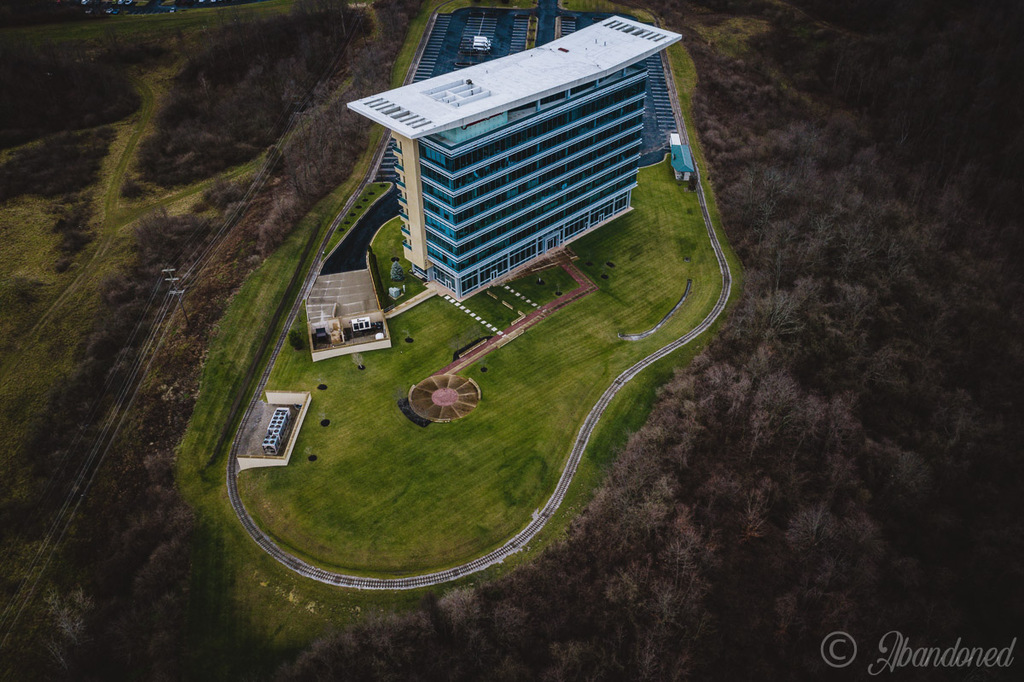 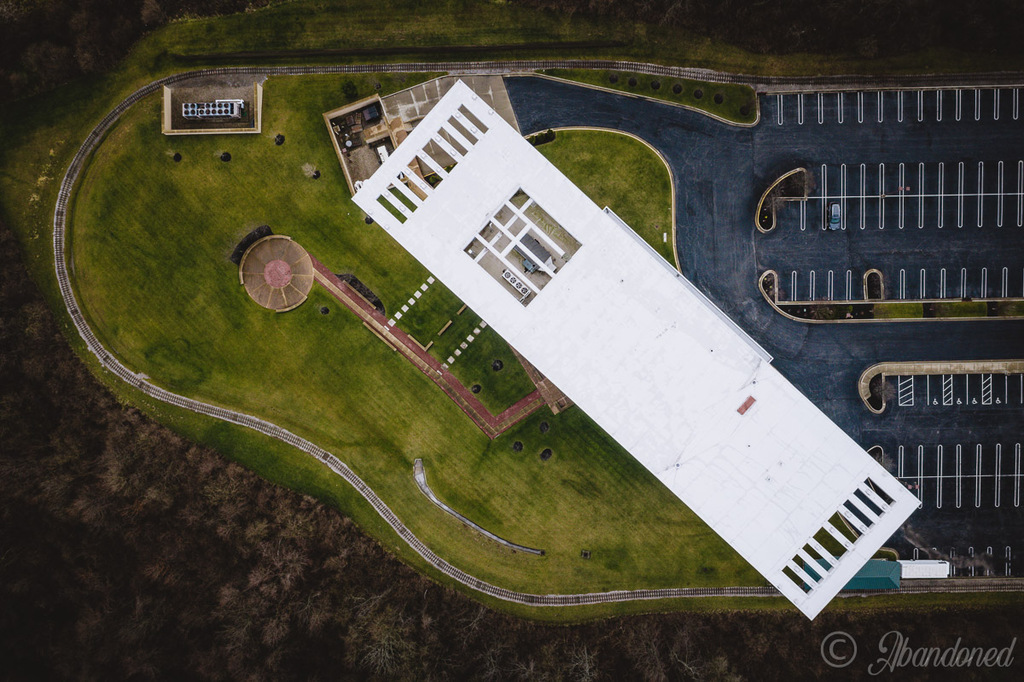