Planning for a hospital in Ironton began in 1935 and a modest three-story facility was completed in September 1937. 2 14 Ohio’s governor, Martin Davie, installed the building’s cornerstone during the dedication ceremonies. The hospital opened with great commotion and excitement, with the American Legion Drum and Bugle Corps leading the way from downtown to the hospital site for the opening ceremonies. 14 The ceremony was given its benediction complete with prayers, the reading of Bible verses, and songs by the Ironton High School Choir. 13

The hospital opened with 65 patient beds. 14 It was expanded in 1948 with a four-story addition, nearly doubling the capacity.

In March 2000, the hospital announced plans to expand the hospital, bringing forth an improved imaging center, an expanded laboratory, a remodeled pharmacy, and a new cardiac rehabilitation section. 12 Work on the $5 million project began in late 2000. It included plans to relocate the ambulance center, housed within the hospital, to elsewhere in the city so that the hospital could use the space for future expansion. Other plans were also made for a 20,000 sq. ft. fitness center, an indoor running track, a college-size basketball court, and fitness machines and weights.

By December, the hospital was in dire financial straits. 10 The Balanced Budget Act of 1997 restrained the hospital when funding was cut for people receiving Medicare. The hospital received fewer reimbursements from the government. The county had agreed earlier in November to issue $500,000 in hospital bonds to assist the facility, which would have allowed the hospital to borrow money at a rate as low as 4% and be paid back over a 10-year term. 11

The hospital closed on January 31, 2001, over $18 million in outstanding debt. 3 4 8 15 Over 400 employees were put out of work at the Ironton location and at a psychiatric facility in Portsmouth. 11 Several parties were interested in the former hospital, including the county, who wanted to use the hospital as a jail and county office site. 8

A temporary billing office opened within the hospital on April 3, 2001, 9 and was an effort to collect several million dollars in outstanding debts owed to the hospital before it closed, including medical bills incurred during the last ten days the hospital performed medical procedures.

The property was transferred to Our Lady of Bellefonte Hospital (OLBH) on September 5, 2002, in a $5 million purchase from a court-appointed receiver. 3 7 OLBH had been interested in the purchase since the hospital closed in 2001, intending to use a portion of the building for an urgent care facility. 3 7 OLBH ultimately pulled out of the deal after the project was deemed too expensive: 4 The boiler, heating, and air conditioning systems needed immediate replacement. 6

In 2006, the Ironton Port Authority, the Ironton-Lawrence County Community Action Organization, and OLBH announced plans to form a public-private partnership for the development of new residential housing on the hospital’s site. 1 OLBH donated the five-acre hospital site to the Ironton Port Authority and provided funding towards the redevelopment of the site. It also initiated environmental site assessments and pledged up to $100,000 in additional funds to help prepare the site for construction.

A $750,000 Clean Ohio Assistance Fund grant from the Ohio Development of Development in early 2007 was awarded to pay for a portion of demolition, asbestos abatement, and site preparation. 1 OLBH hosted a “Service of Thanksgiving” as a commemoration of the history of the hospital on October 14. 1

Asbestos and chemical cleanup began in May 2008 and was completed in late July. 15 Demolition of the buildings afterward. The former hospital site was replaced with Beechwood Place, a 23-lot residential development. 13 15 The entryway was preserved and located on the site as a permanent memorial to the hospital. 14 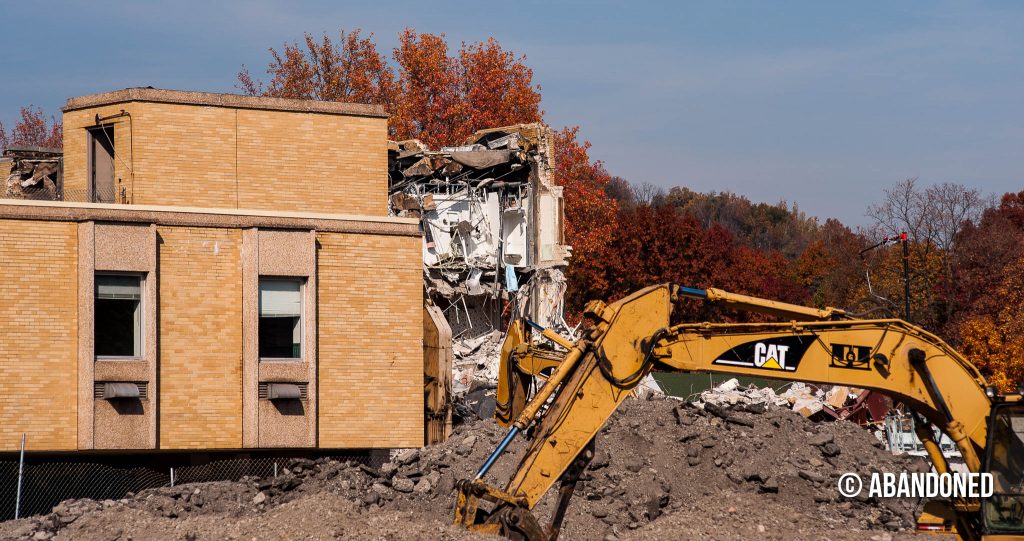 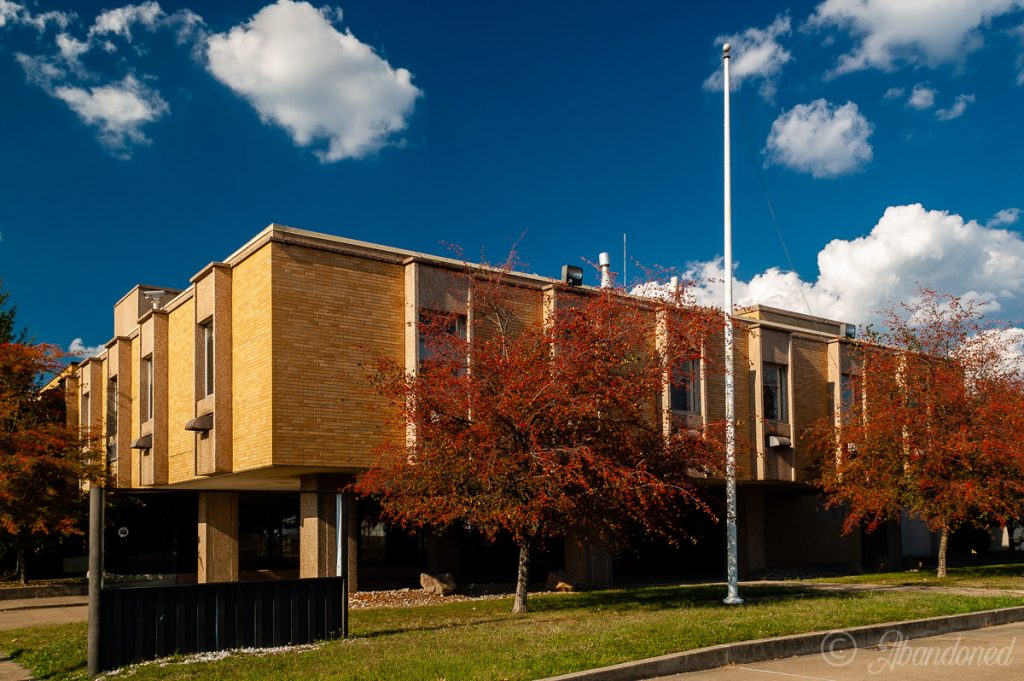 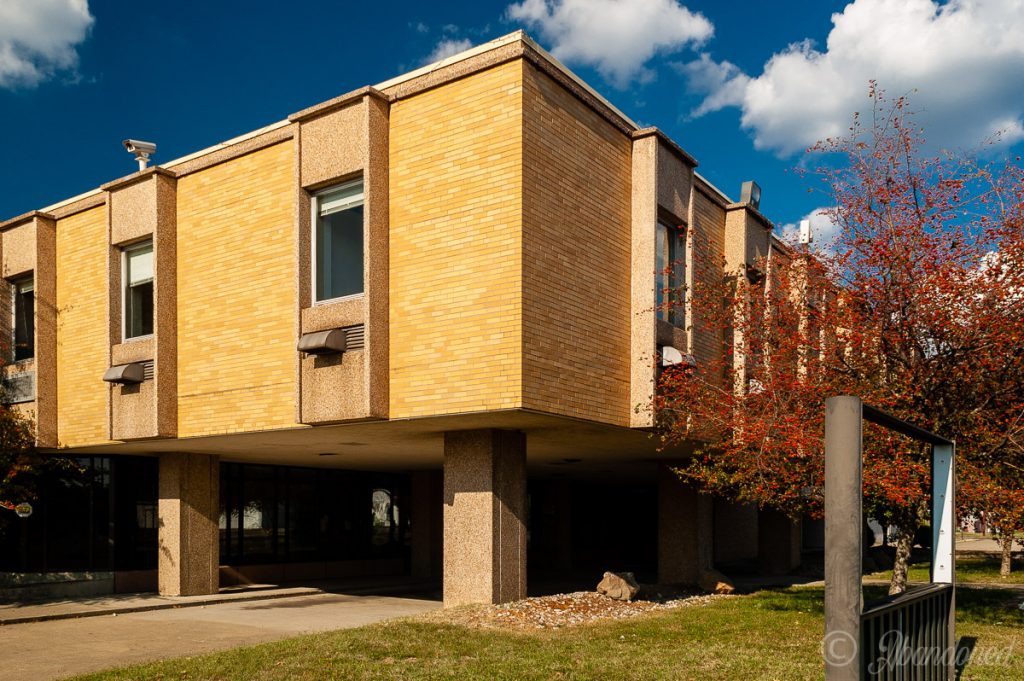 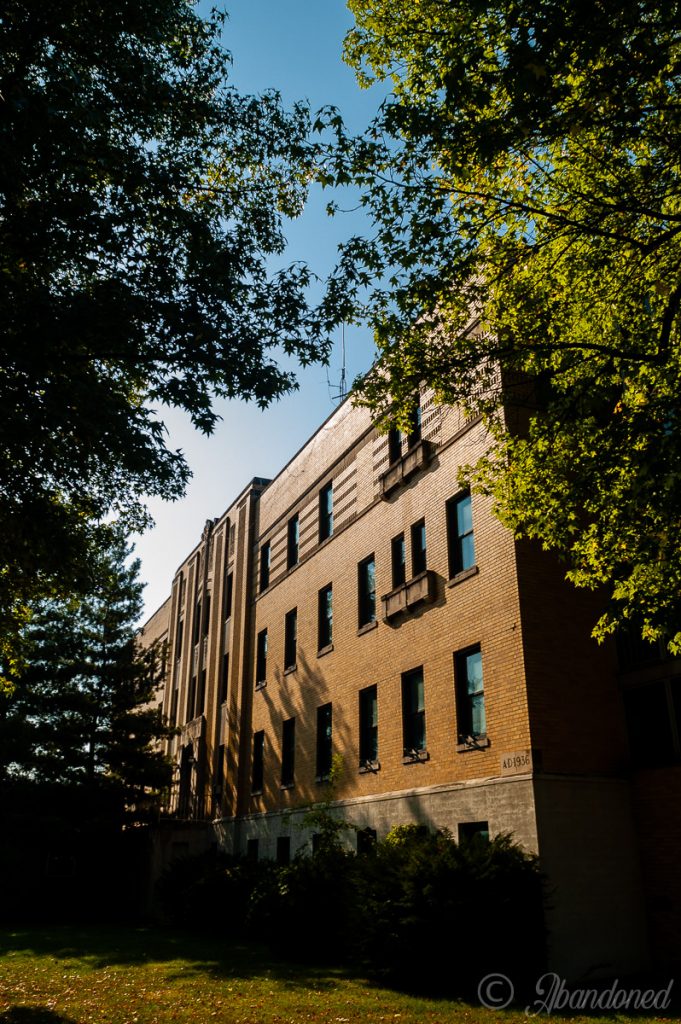 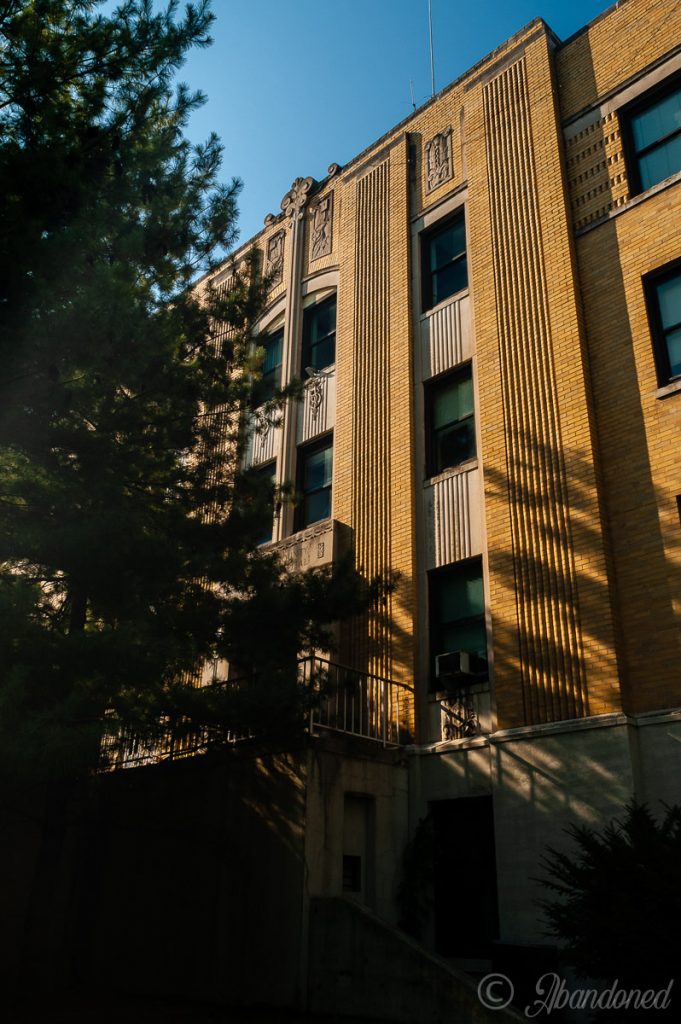 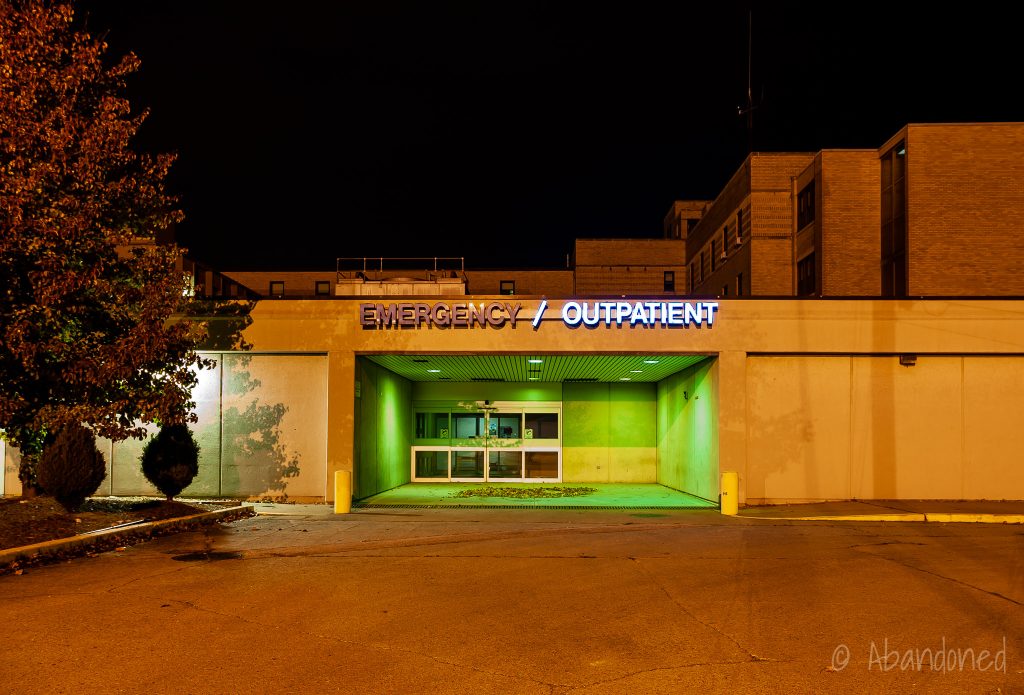 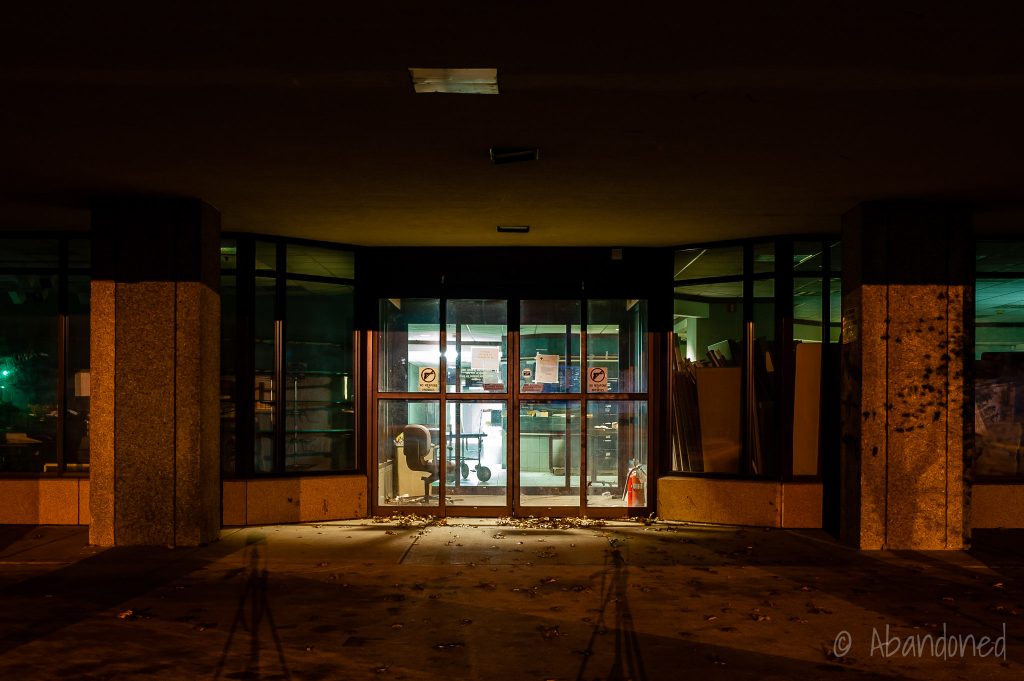 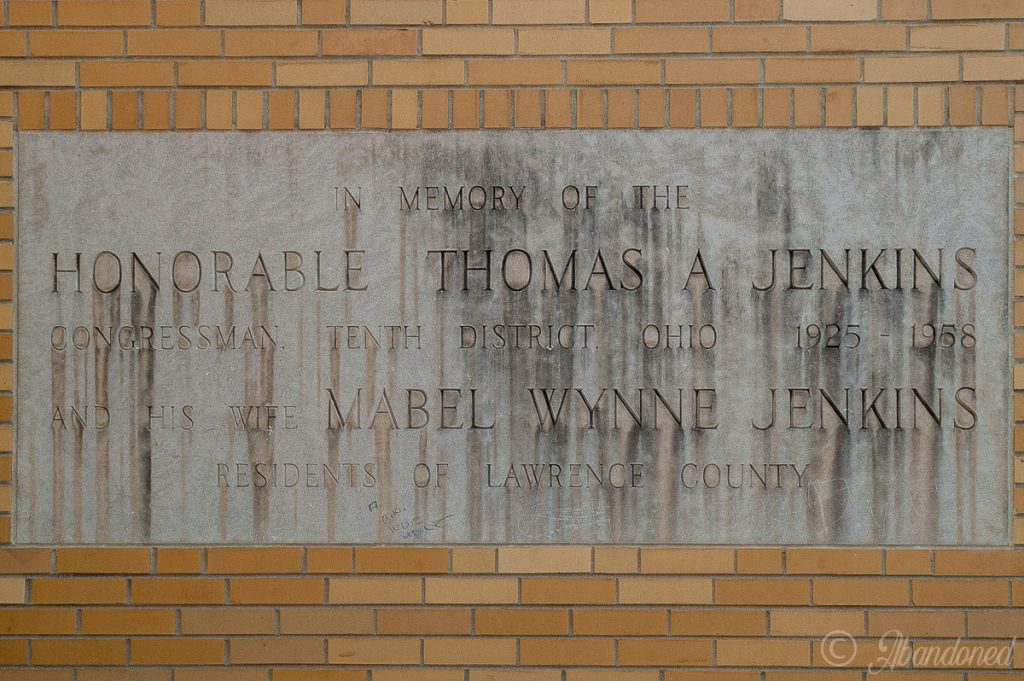 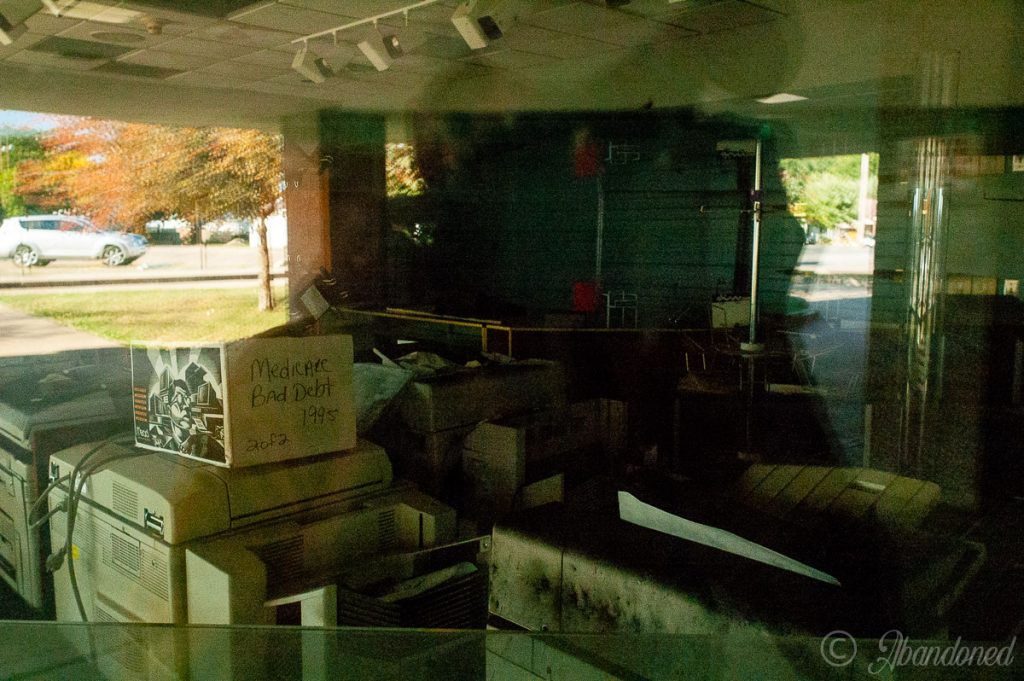 When I attended the University of Kentucky, I traveled the back roads of my state - a lot. On one of my excursions, I came across the abandoned Buckeye School. Back then, its lot was filled with relic…
END_OF_DOCUMENT_TOKEN_TO_BE_REPLACED
Category In FocusPosted on July 17, 2011April 22, 2015

There is something to be said for hiking in before sunrise into the largest collection of abandonments in the United States. The photograph below is from Power Plant, Building 401-1 at the Indiana Arm…
END_OF_DOCUMENT_TOKEN_TO_BE_REPLACED
Category ExplorationsPosted on November 6, 2017August 20, 2019