Roseville Prison is a closed penitentiary that operated between 1927 and 1966 in Roseville, Ohio.

Construction of Roseville Prison was built with convict labor, with the bricks even bearing the marks “Convict Made.” 1 2 The facility was one of two satellite prisons of the Ohio Penitentiary in Columbus, Ohio, 1 the other being in Junction Ohio. 2 Prisoners who demonstrated good behavior were often transferred to the satellites, where their labor was often used to produce bricks or farm. 1 2

The prison closed in 1966 and the site was donated to Muskingum County. 2 Much of the site was marginally used in the decades after. The vacant complex was auctioned to Linda Gebhart in 2007. 1 Following her death, the land was left to her partner, Robert Taggert, who used the grounds for a trucking business. 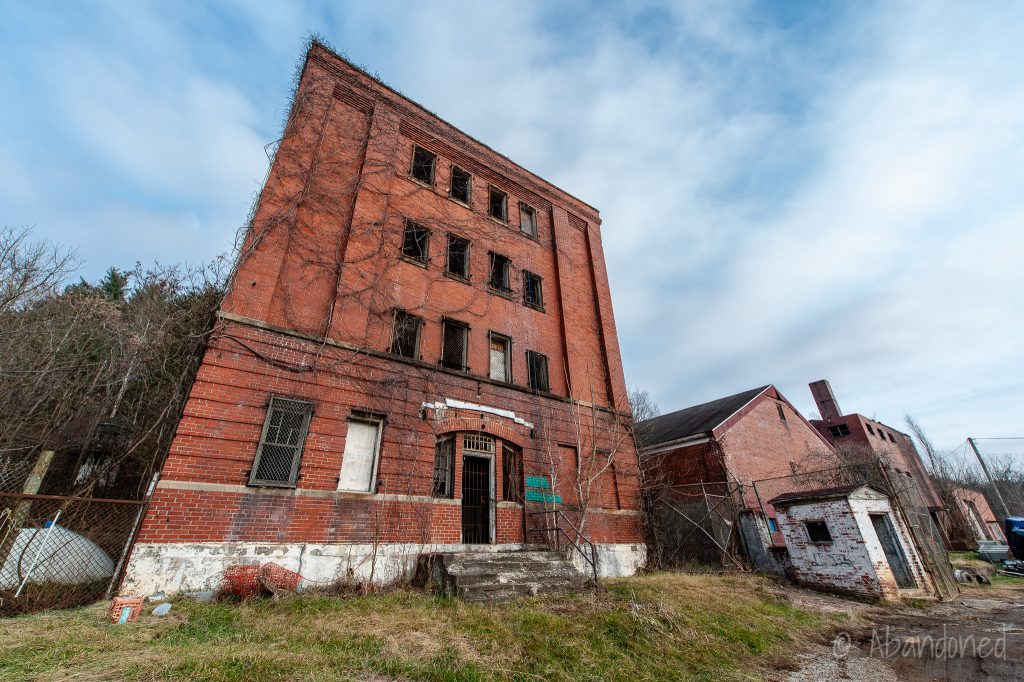 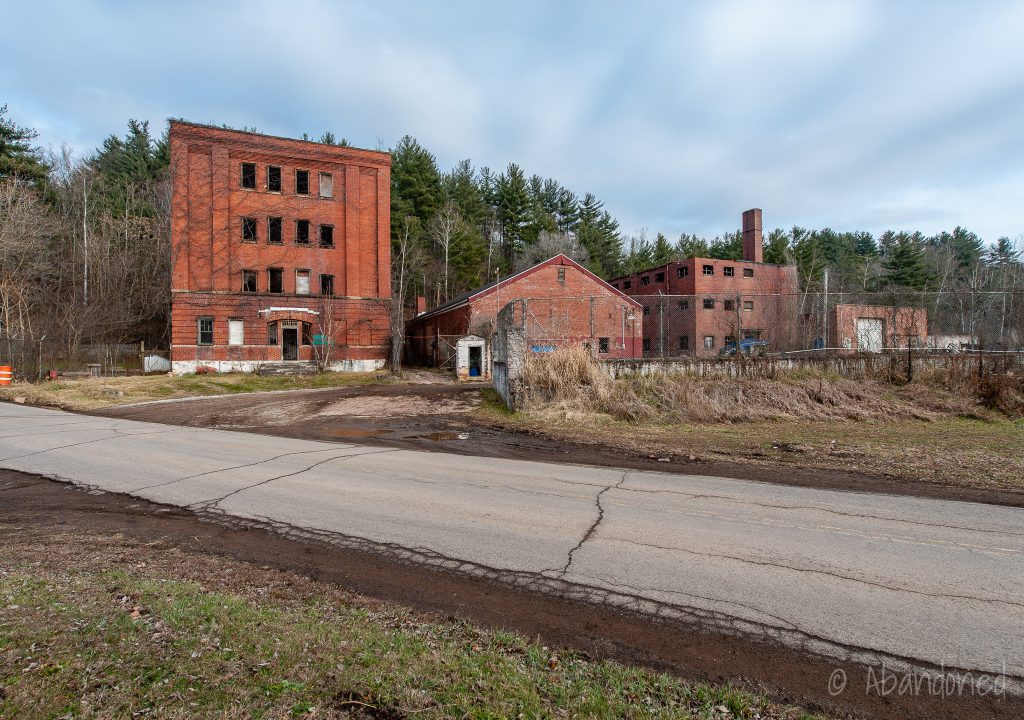 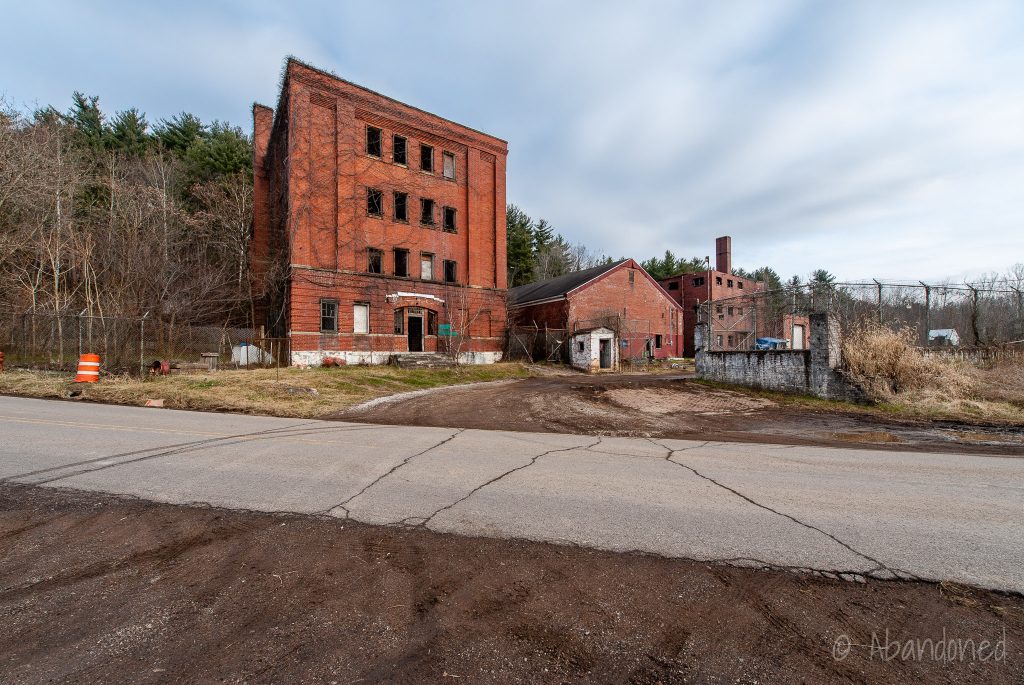 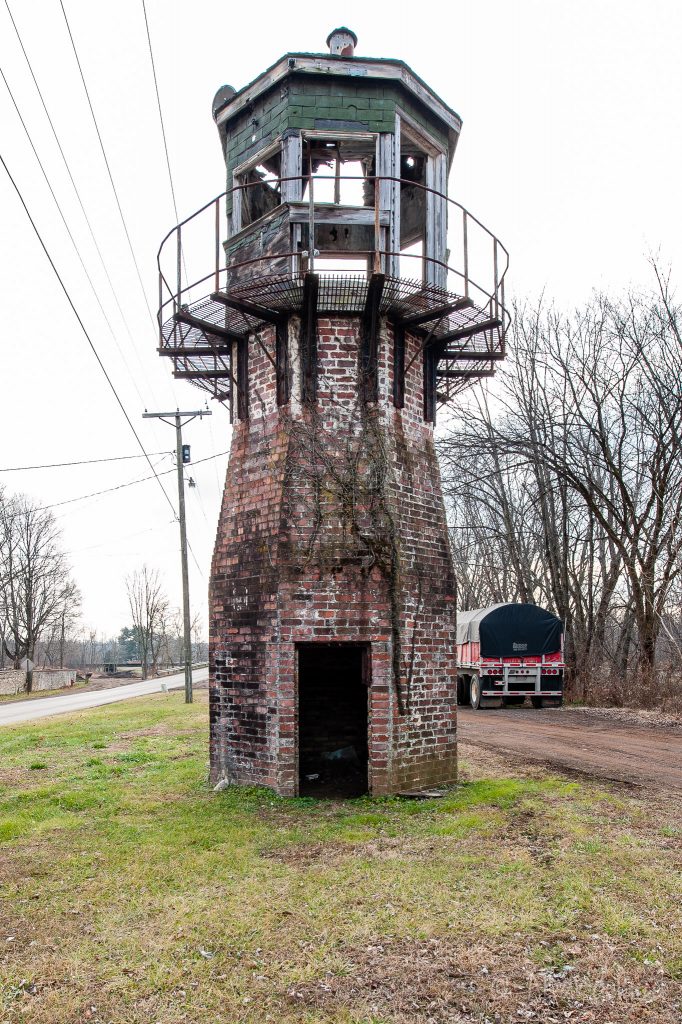