The Saints Constantine & Helen Greek Orthodox Church is an abandoned church in Virginia.

The ground was broken for the Saints Constantine & Helen Greek Orthodox Church in January 1947, 11 and the Byzantine-style sanctuary was completed in 1949. 1 A new $1.6 million church, designed by architect Forrest W. Coile with Steven P. Papadatos serving as a consulting architect, was constructed between July 1981 3 and 1982. 2

The vacated church building was proposed to be renovated into two restaurants at the cost of $1.5 million 7 as part of the ambitious 10-year, $276 million Newport Centre redevelopment project. 5 6 The project was proposed by the Carley Capital Group in 1982 and included the renovation of the former church building, townhomes, an apartment building, an office tower, a judicial center, a cultural center, and a parking garage.

Saints Constantine & Helen Greek Orthodox Church was offered two deals for its vacated downtown structure by the city: $180,000 if the structure could be used as restaurants, $75,000 if it could not be. 4 The two offers came after objections from some members of the church who were concerned about plans. The $75,000 was based on the value of the land while the $180,000 figure was based on appraisals of both the land and building. The church countered with a proposal of $390,000, or $250,000 if the city restricted the building’s reuse to a museum or a library, 9 which was rejected by the city. 10 The former Saints Constantine & Helen Greek Orthodox Church building was condemned and the property sold to the local Redevelopment and Housing Authority for $180,000 in April 1985. But by 1986, the Newport Centre project was in jeopardy of collapse as two federal urban development action grants had been twice denied, and a hold was put on federal money the city expected to use to acquire property for Newport Centre. 6

Still holding out hope for the derelict church to be repurposed into a restaurant or into another use, the city proposed repairing the roof and covering broken windows at the cost of $80,000 in 2001. 11 The project was expanded in scope which required the replacement of the roof and cupola in 2002 at the cost of $265,000. 12 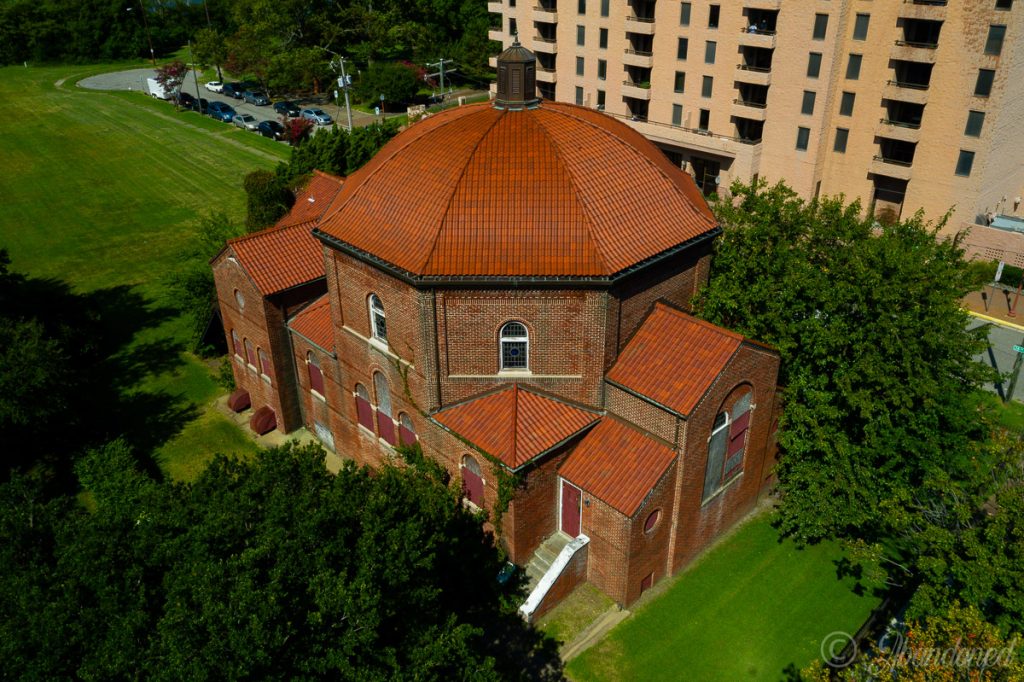 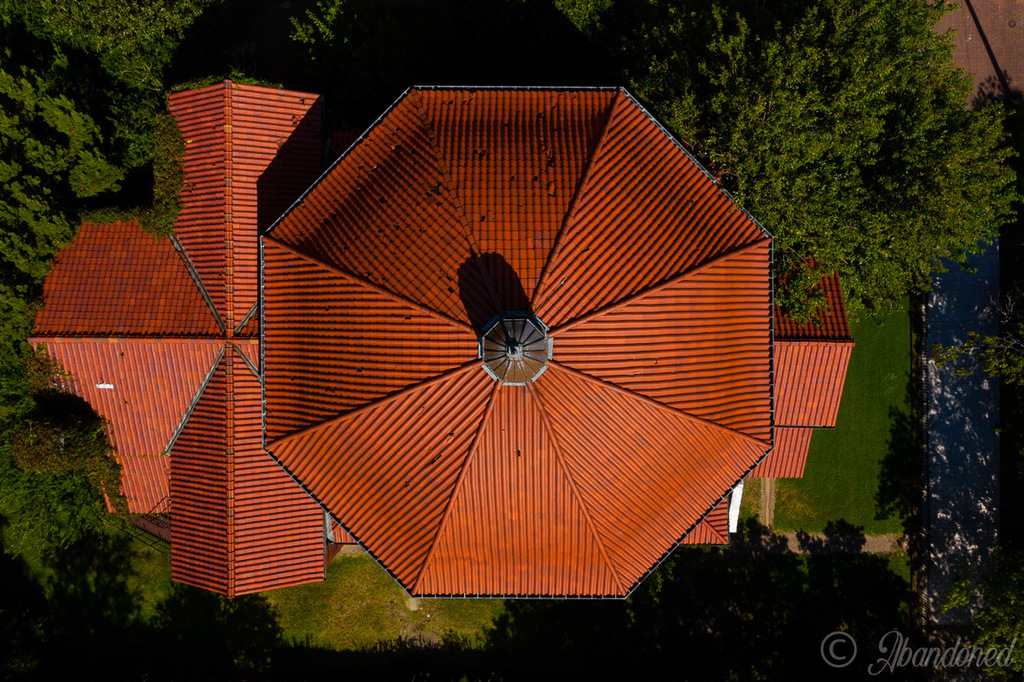 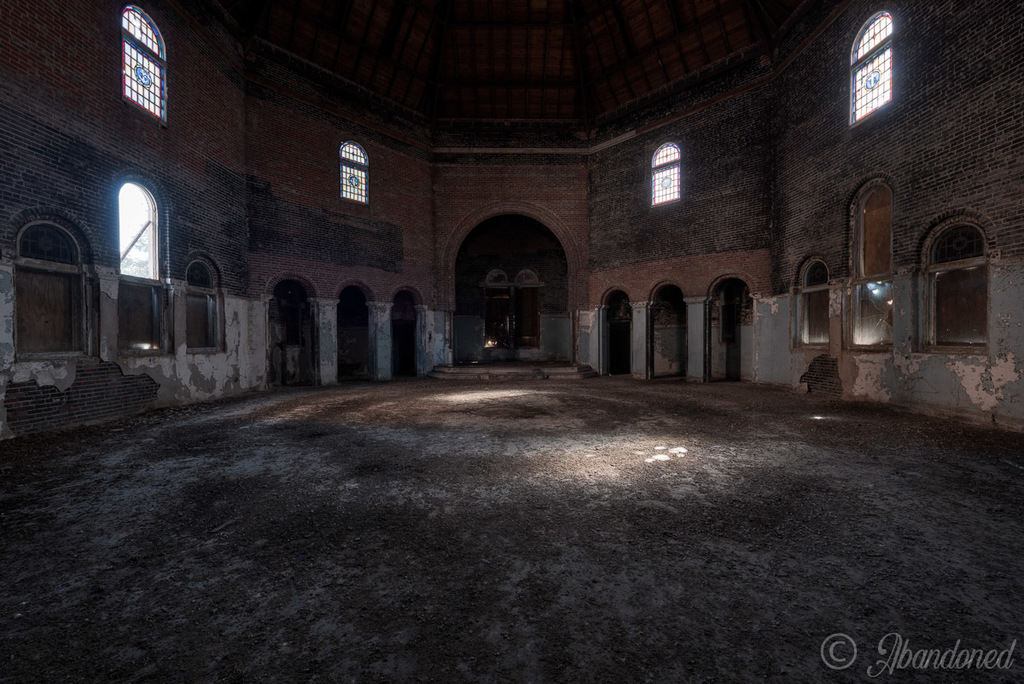 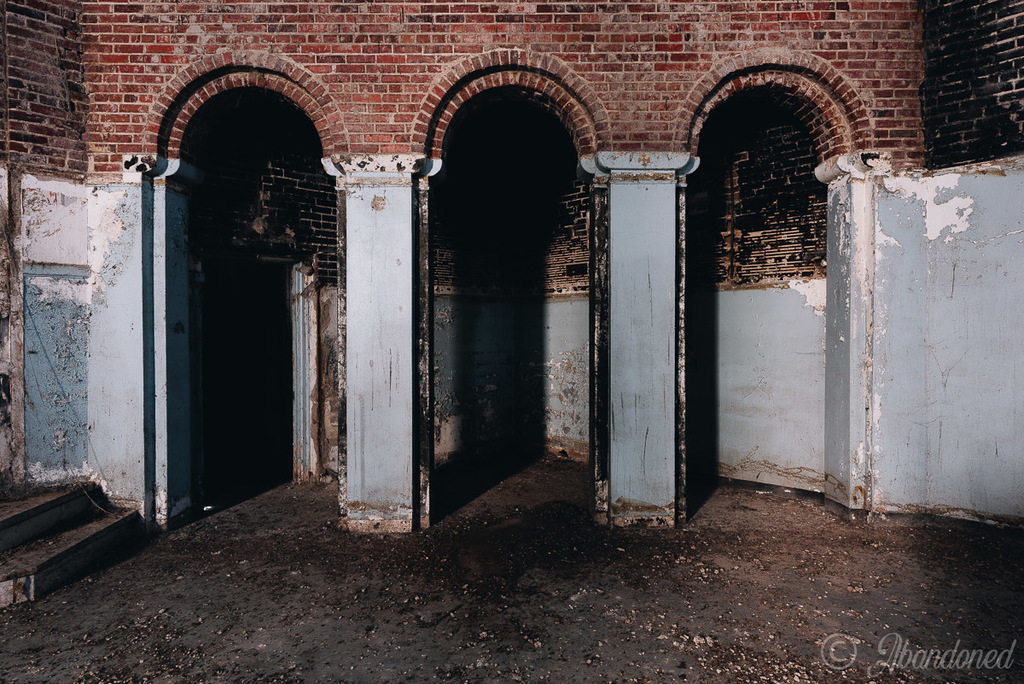 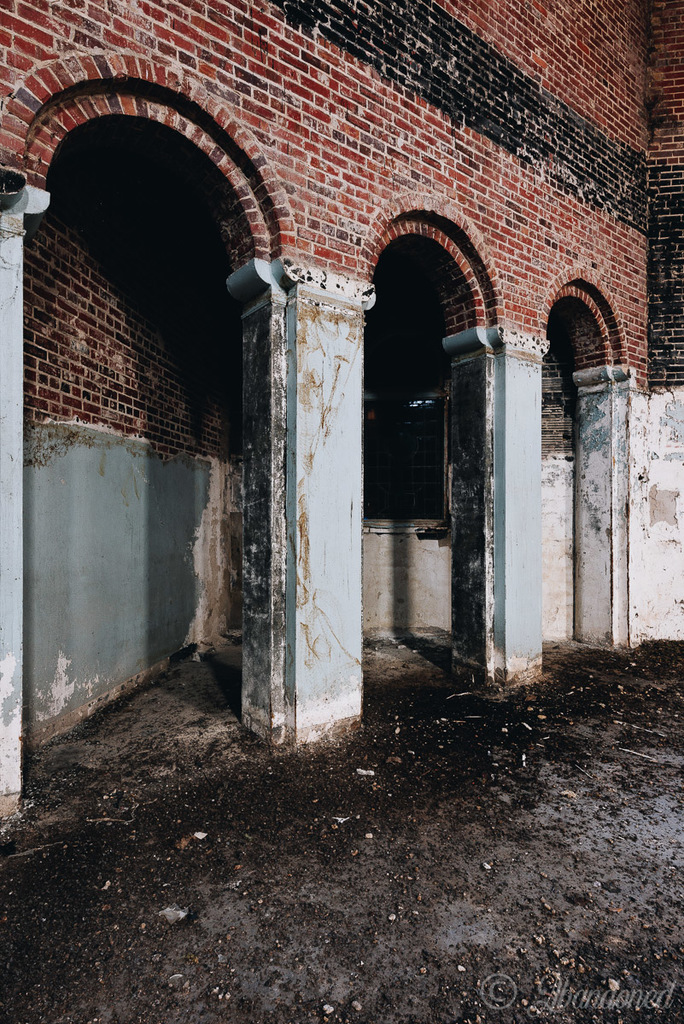 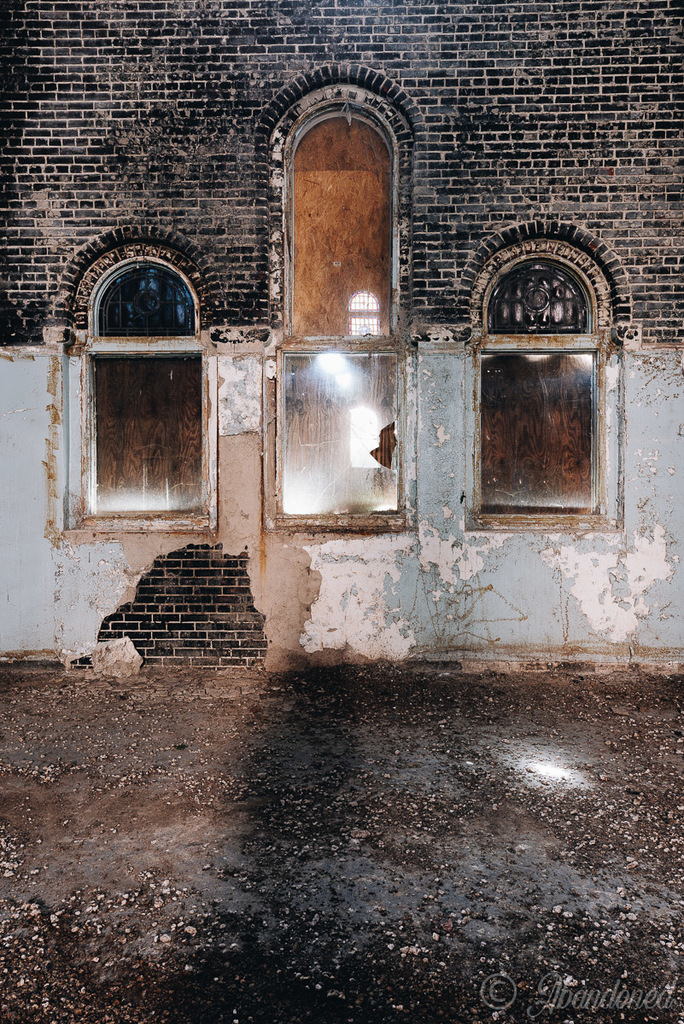 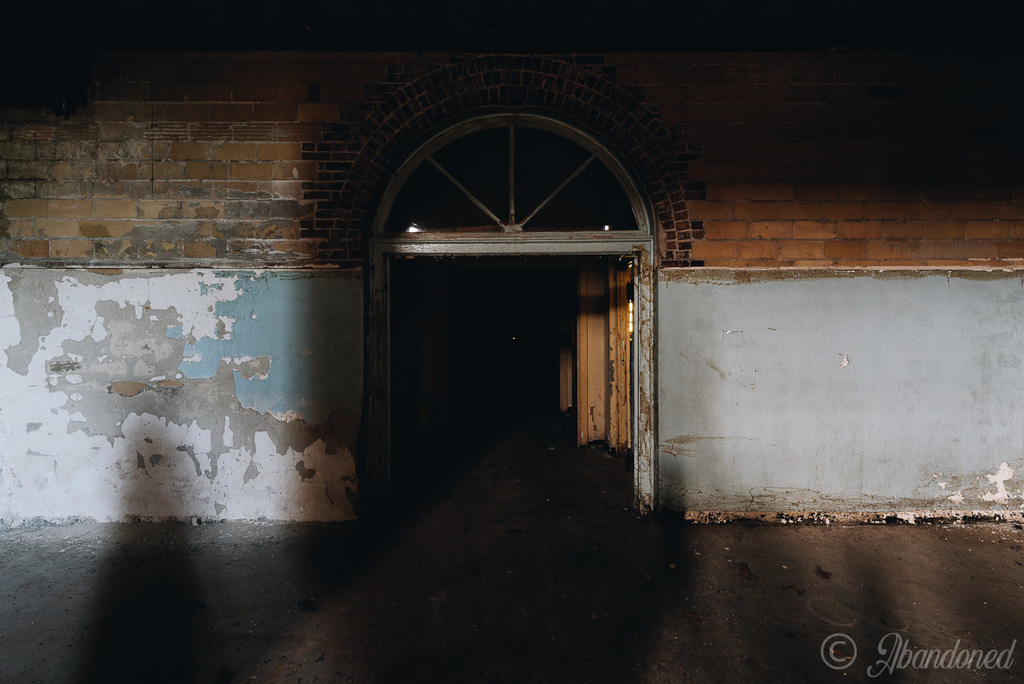 I spent Sunday, March 28 wandering the back roads of Kentucky with a good friend photographing a well-visited tobacco processing plant, a historic residence and a tuberculosis hospital. We headed o…
END_OF_DOCUMENT_TOKEN_TO_BE_REPLACED
Category In FocusPosted on July 8, 2021November 16, 2021