Salem Evangelical Reformed Church was a church in the Broadway-Fillmore neighborhood of Buffalo, New York.

In the early 1870s, members of the Zion Reformed Church on Lemon Street in Buffalo raised concerns about the distance they were traveling from their residences to attend services. 1 Plans were set forth to establish a new congregation under the Reverend J.B. Kneist.

In April 1873, 25 charter members, all of German descent, organized Salem Evangelical Reformed Church. 1 A small lot was purchased at 413 Sherman Street, and a frame building was erected at the cost of $3,062. The building was doubled in size in 1886.

With all debts retired and the current frame structure at capacity, the church initiated a building fund for a new church building in November 1901. 1 The ground was broken for the new sanctuary in 1907 with a cornerstone laid on July 14. Designed by Jacob Oberkircher, the new $30,000 church was dedicated on February 16, 1908.

The Sunrise Congregation later used the church until the group could no longer afford to heat the building. 2 Services were then held in the adjoining minister’s residence until 2009.

The derelict building was purchased in 2011 for $1,000 by a New York City-based investor Kabir Mohammad. 3 Mohammad had planned to convert the building into a community center. No work towards that endeavor was completed. In 2017, after the interior collapsed, the former Zion Reformed Church was demolished. 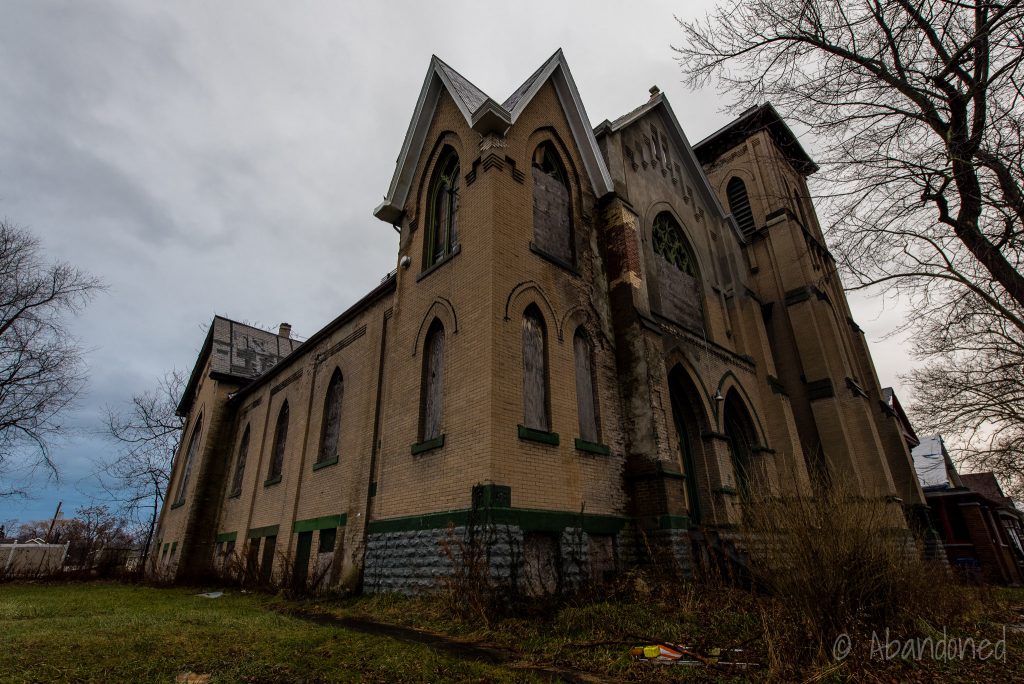 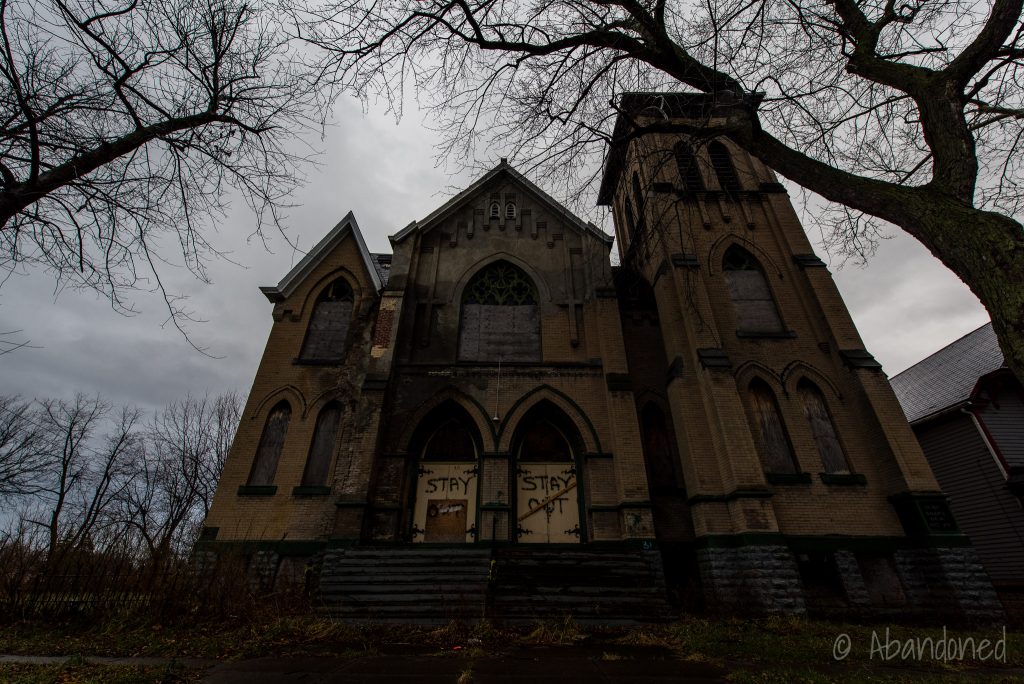 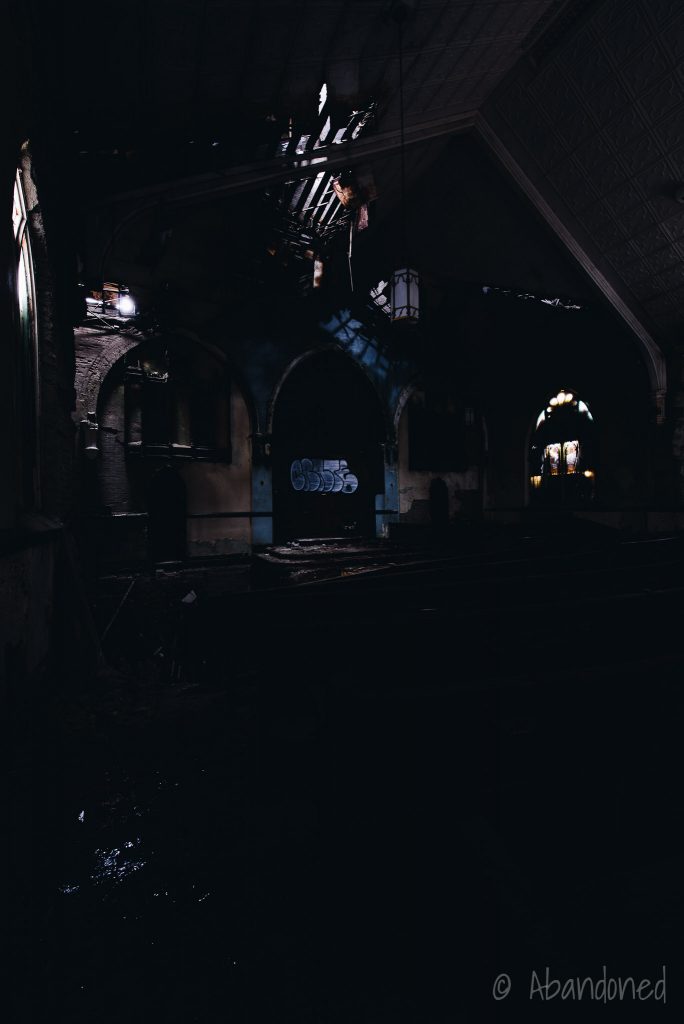