Schmidt Brothers Brewery is a defunct brewery at 135 and 138 East McMicken Avenue in Over-the-Rhine, Cincinnati, Ohio.

Friedrich Schmidt, born on August 6, 1840, in Hanover, Germany, migrated to Cincinnati in 1866 where he worked as a blacksmith in Cincinnati before being employed at an iron foundry in Newport, Kentucky. 2 He then worked with his brother, Heinrich, at a grocery store in 1868.

Friedrich and Hinrich Schmidt purchased Peter Herancourt’s brewery at Central Avenue and Kindel Street for $1,500 in the early 1870s. 1 2

Heinrich left the brewery in 1875. 1 Friedrich sought Henry Adam as a new partner and together they purchased George Bach’s brewery on McMicken Avenue. Adam sold his share of the company to Louis Prell in December, and the brewing company became known as Schmidt & Prell. Heinrich rejoined the company in January 1876 as an equal partner with Friedrich and the brewery was once again renamed Schmidt & Brother.

Heinrich died in 1891 and on April 1, Friedrich formed the Schmidt Brothers Brewing Company. 1 2

Friedrich passed in 1898, and his widow took over operations of the brewery until her death in 1905. 1 Gerhardt Schmidt and George Lampe acquired the operation and renamed it Crown Brewery. After the national Probation was enacted in 1919, Crown manufactured “Tang,” a near-beer that failed to gain traction, and the brewery was forced to close in 1925. 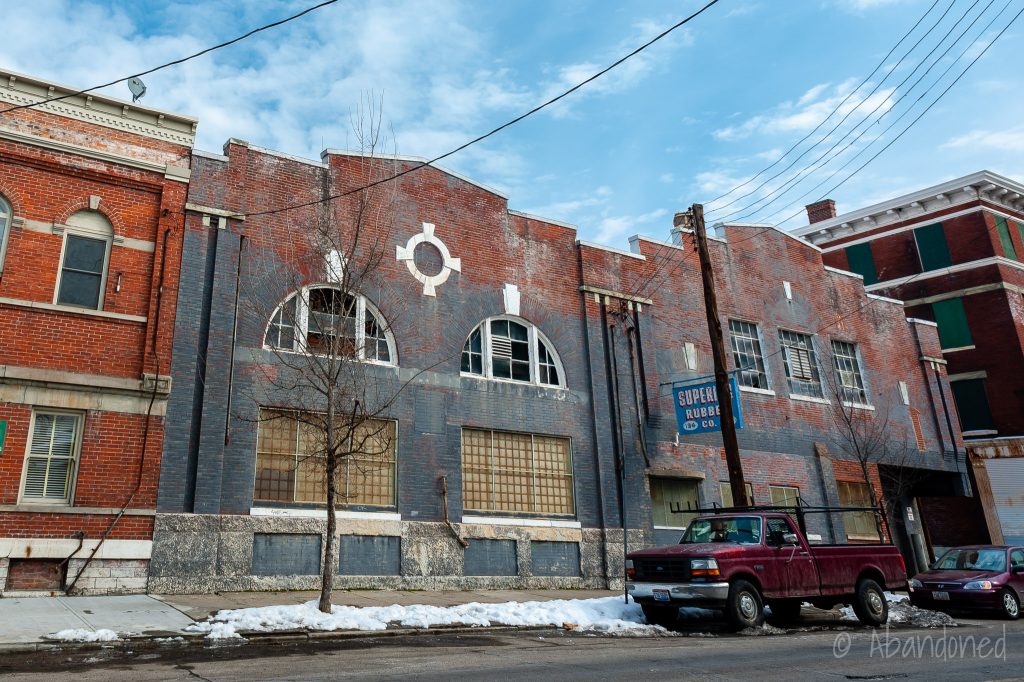 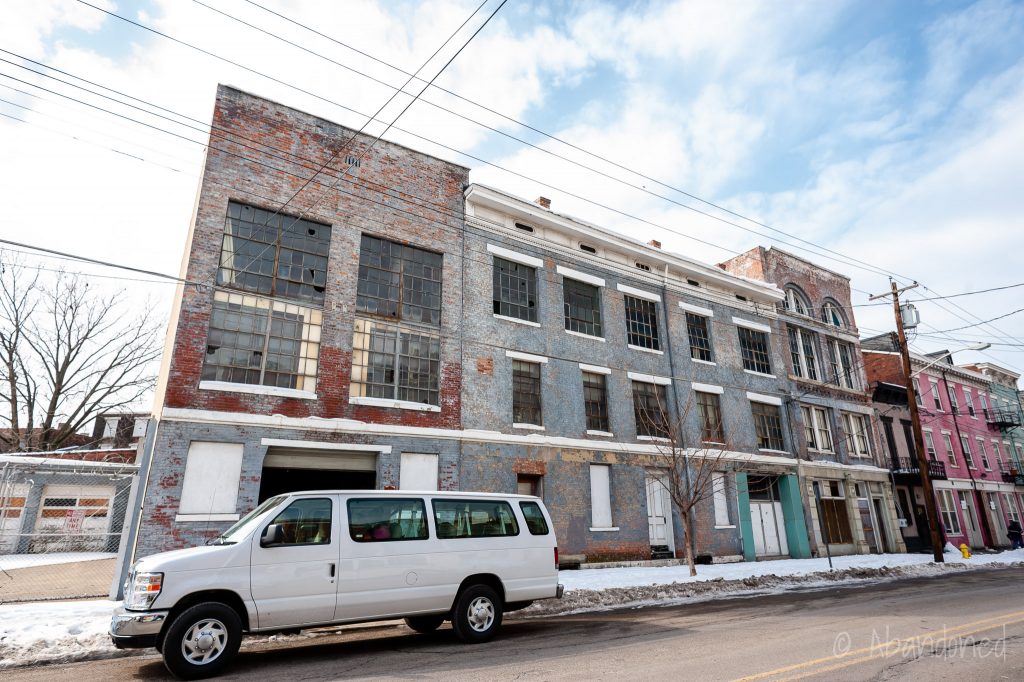 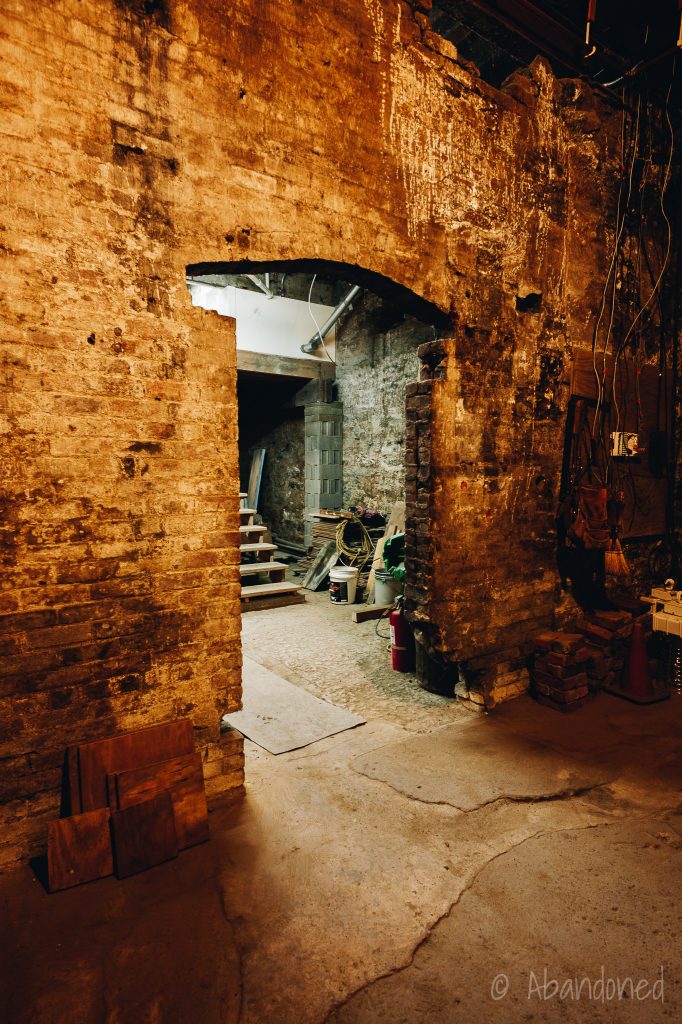 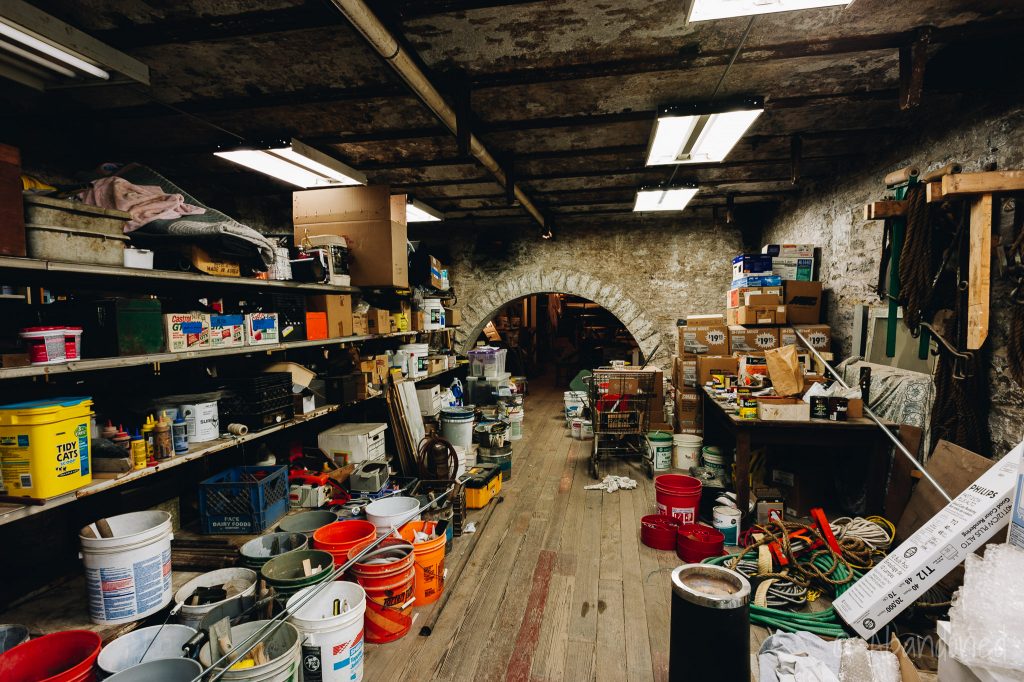 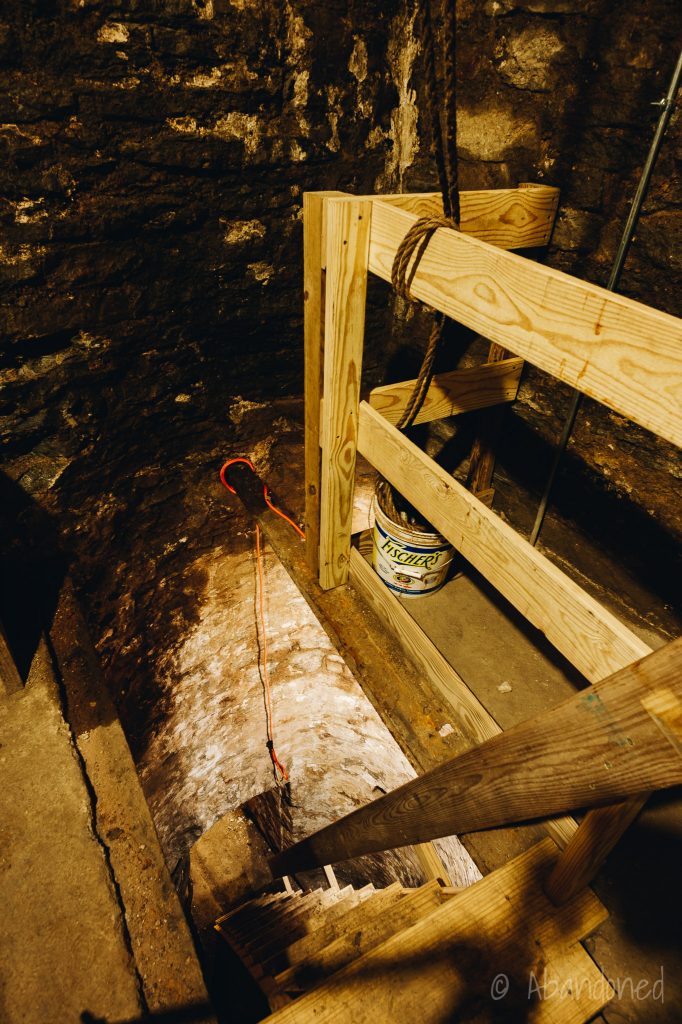 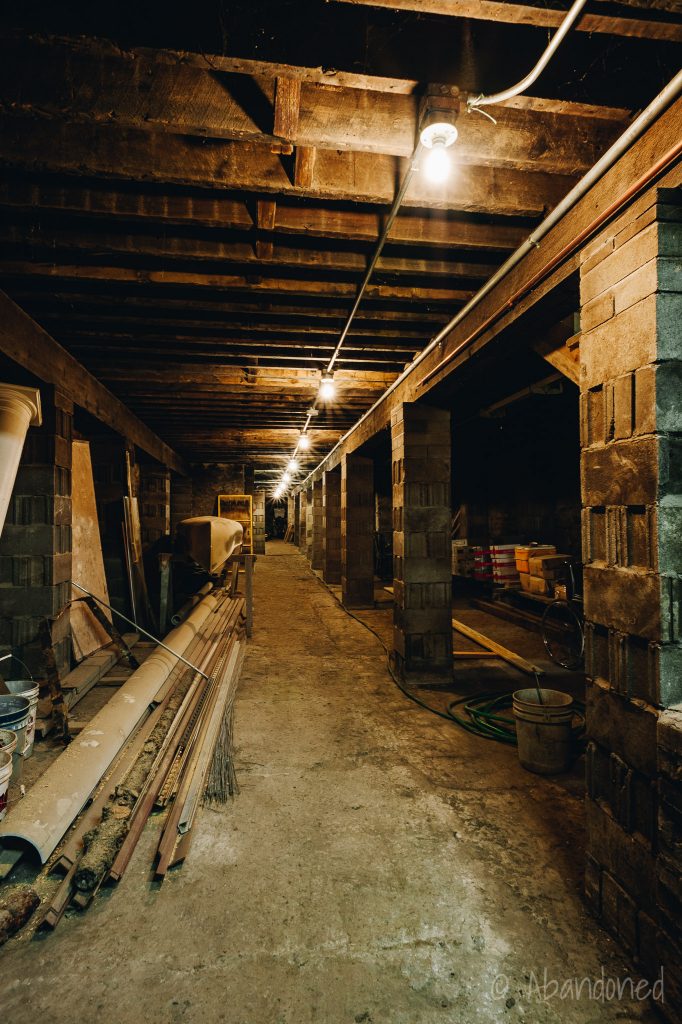 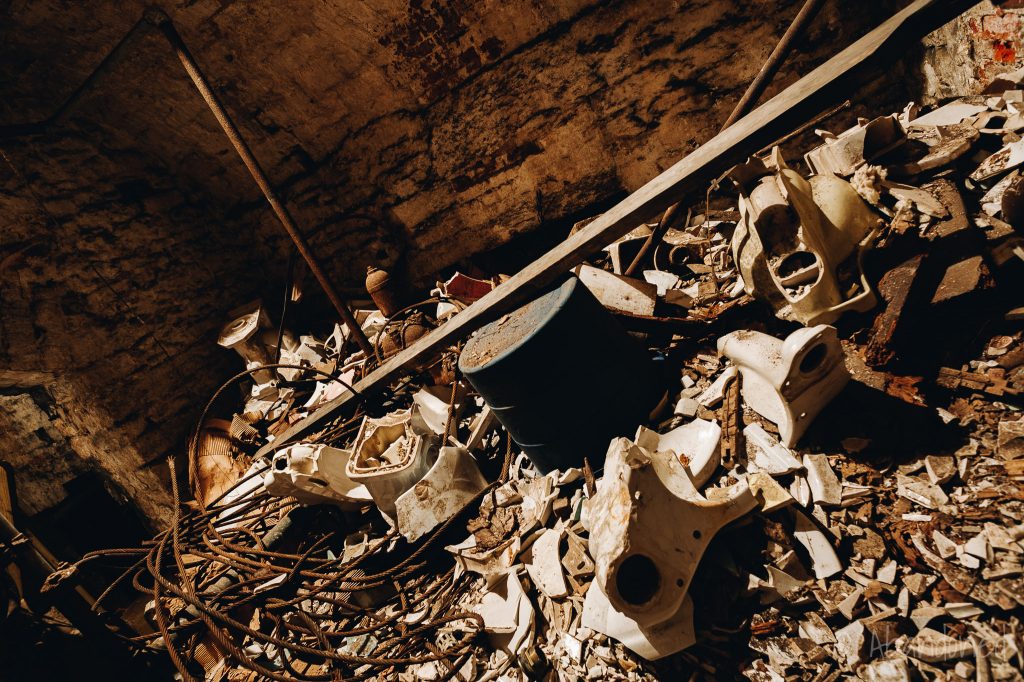 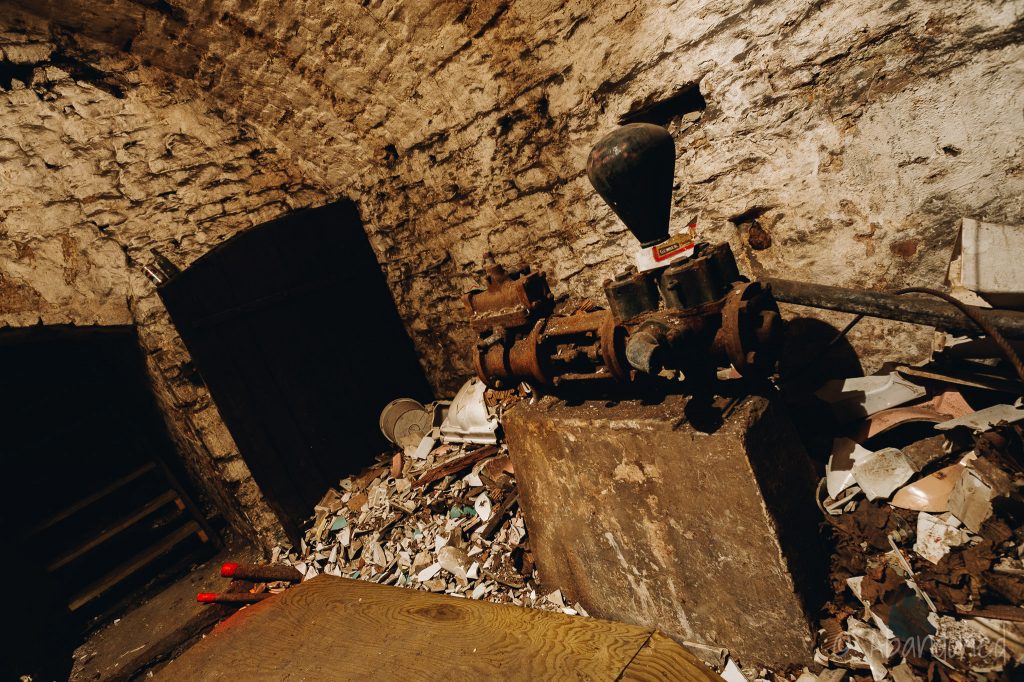 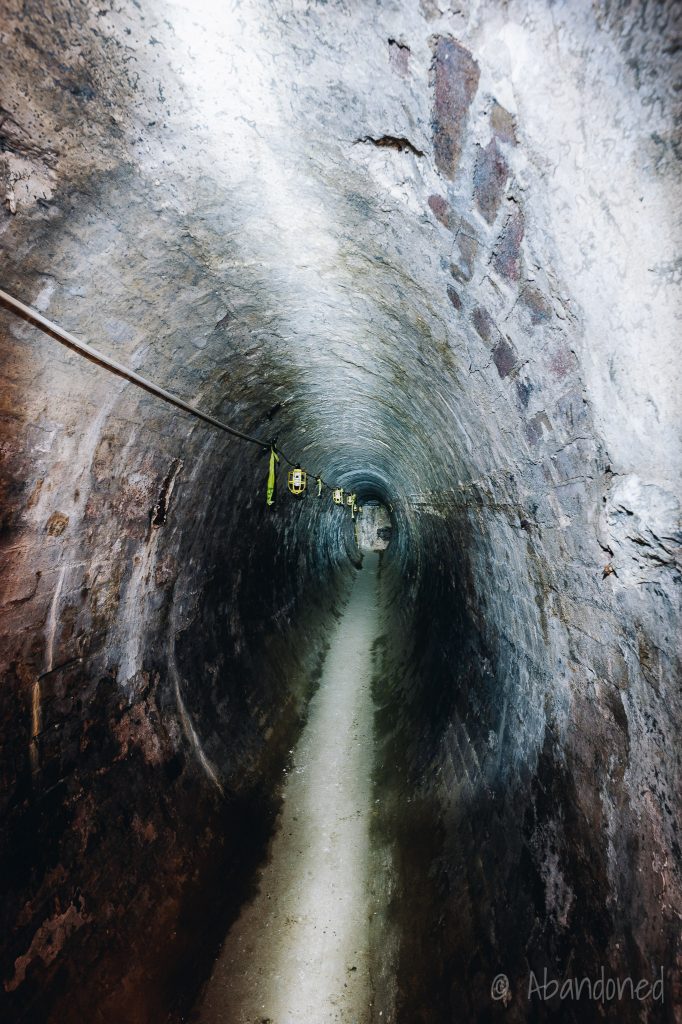