Schmulbach Brewery is a former brewery in Wheeling, West Virginia. It was once an integral part of the city’s rich German heritage.

Nail City Brewing Company was formed in 1861 by Frank Zeigler at 33rd and Wetzel Street in Wheeling. 4 5  It included several cellars for the beer, some 400 feet in length, and a much smaller fermentation cellar, that were dug into the adjoining hillside. 5 Two-inch pipes made it possible to cool 60 barrels per hour with water sourced from an adjacent spring. Nail City was listed on the stock exchange in 1873 and by the 1880s, the brewery sold between 7,000 and 8,000 barrels per year. 5

Henry Schmulbach acquired the majority of shares in Nail City in 1881 and took ownership of the company in January 1882, which was renamed to Schmulbach Brewing Company. 3 4 It sold beer under the Schmulbach and Nail City brands because of brand recognition. 3 Schmulbach, born in Germany in 1844, emigrated to the United States with his family to Wheeling at the age of eight. 3 He worked on packet boats as a teenager and as a clerk at a wholesale grocery during the Civil War before becoming employed in the wholesale liquor trade in 1867. 2

Modern equipment was installed in 1883, which increased the capacity of production to 50,000 barrels annually. 6 By 1890, the capacity had been increased to 200,000 barrels per year. A new bottling plant was added in 1899. By the early 20th century, Schmulbach had become one of the largest breweries in the state; it also operated the state’s largest ice plant which was integral to the brewing process. 4

Schmulbach renovated Mozart Park into a beer garden, which was accessible from a self-funded incline from 44th Street to the park and a streetcar from Caldwell’s Run. 2 He was also instrumental in constructing the 12-story Schmulbach Building in 1907.

Schmulbach retired to his estate at Roney’s Point in 1913, which featured a conservatory and rooms decorated with hand-made wallpaper imported from France. 1 (The mansion later became home to the Ohio County poor farm and a tuberculosis sanitarium before it was destroyed in a fire in 1975. 2)

The Schmulbach Brewing Company was forced to close in July 1914 after the state passed Yost’s Law. 1 3 During World War II, the caves and cellars that extended from the former brewery were once considered the site of an air-raid shelter for the city. 4 In 1978, Miller Brewing Company considered reusing the building. 1 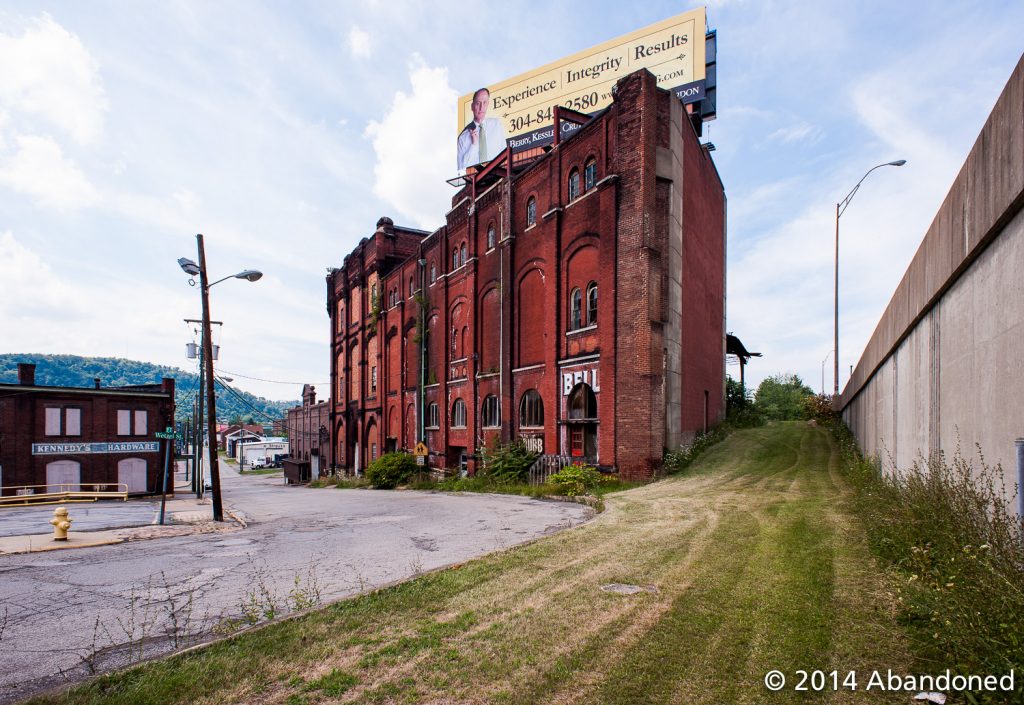 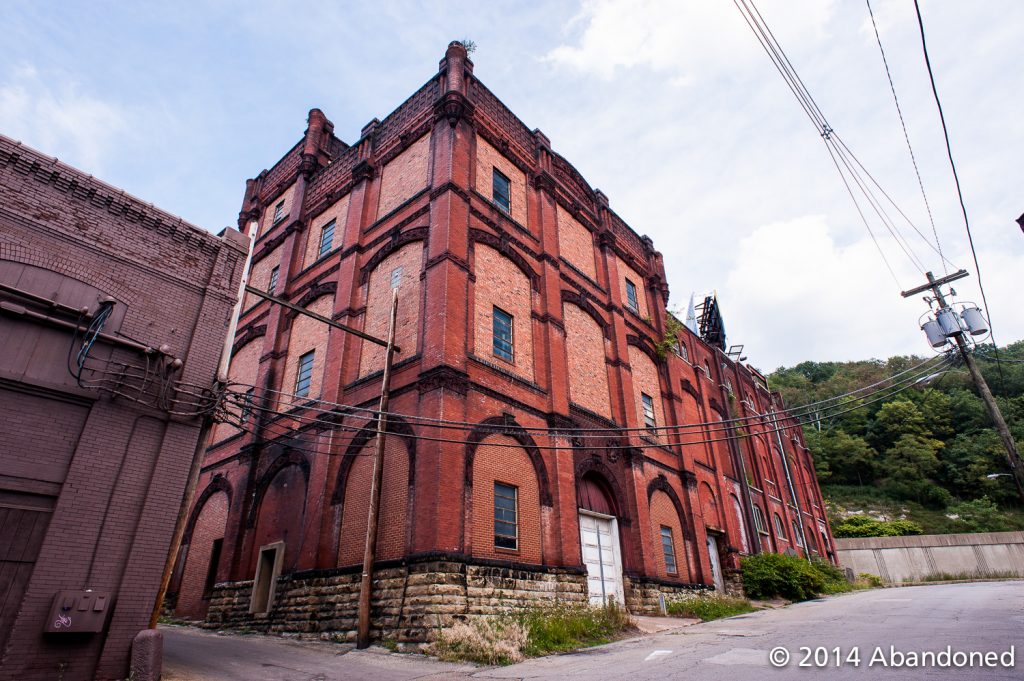 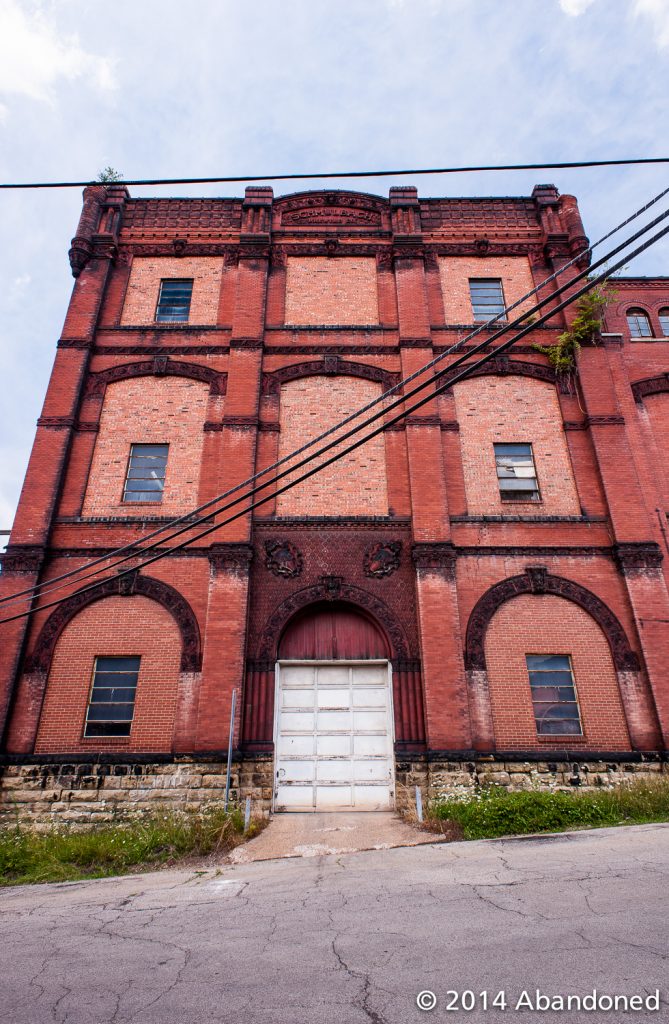 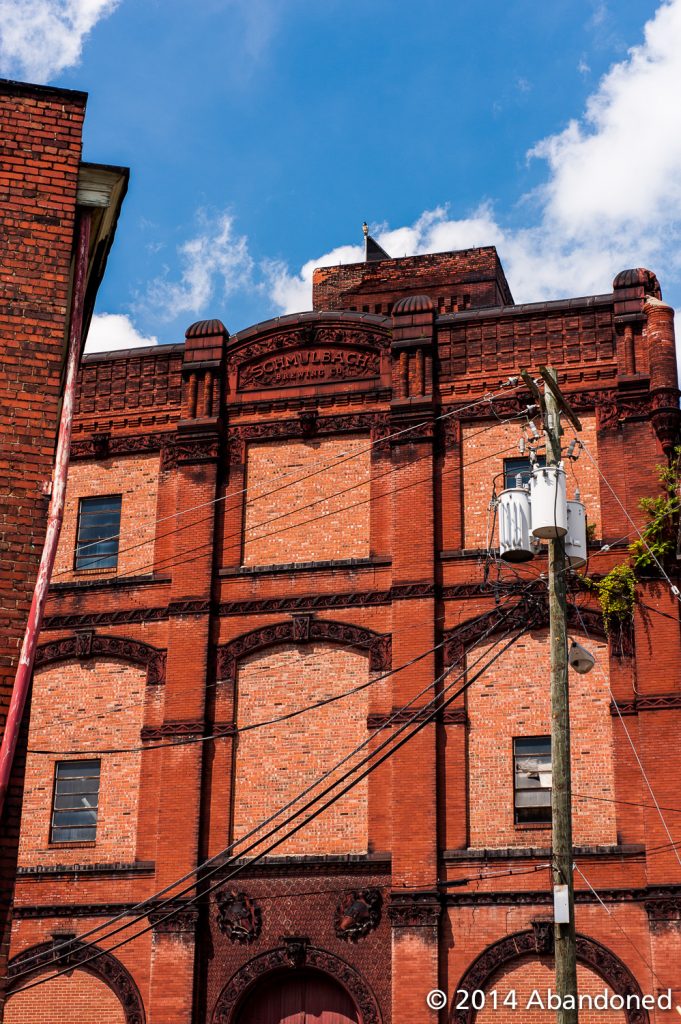 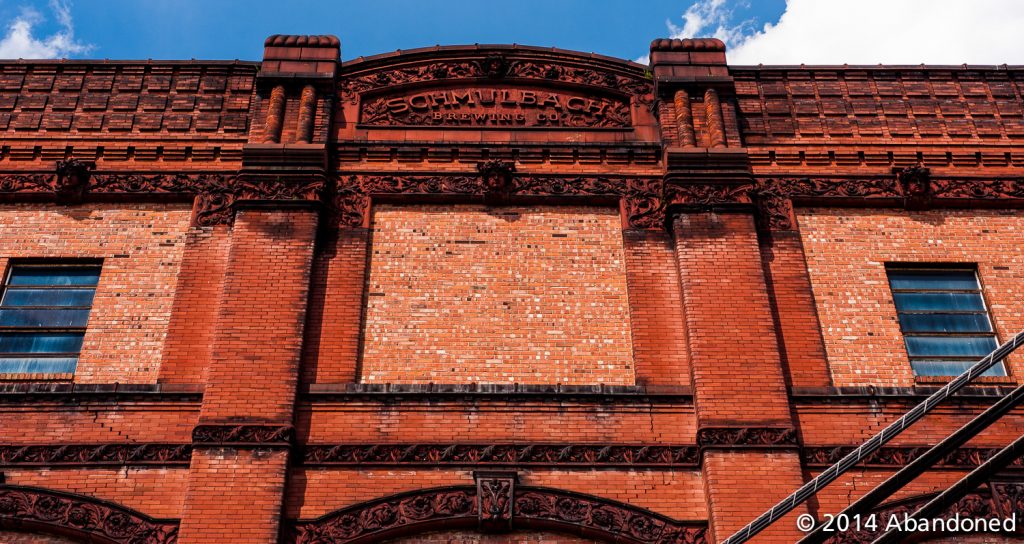 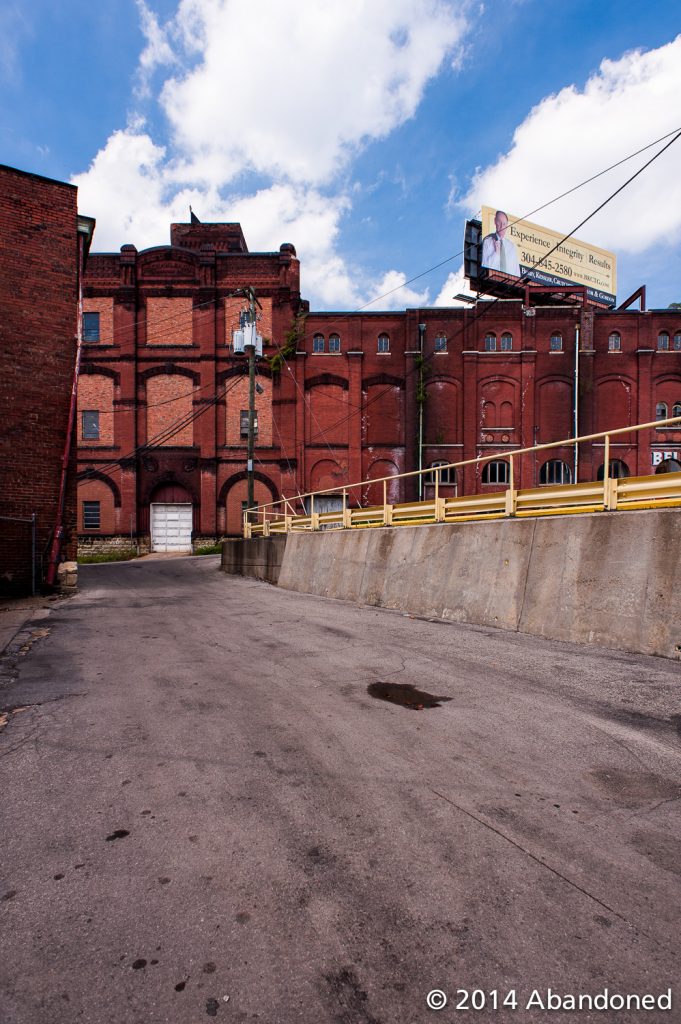 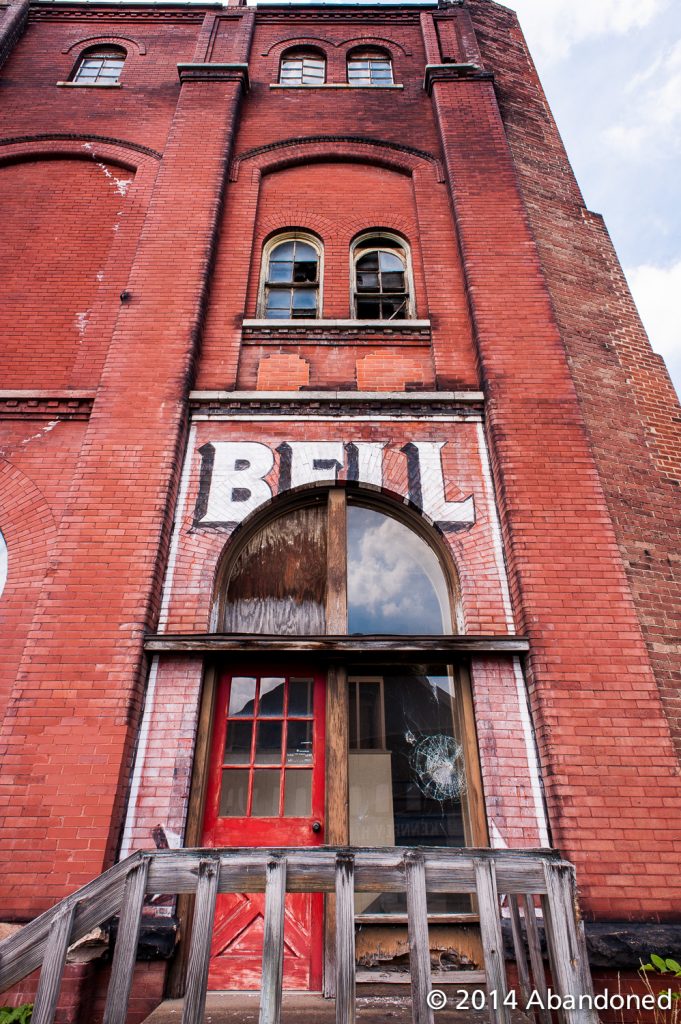 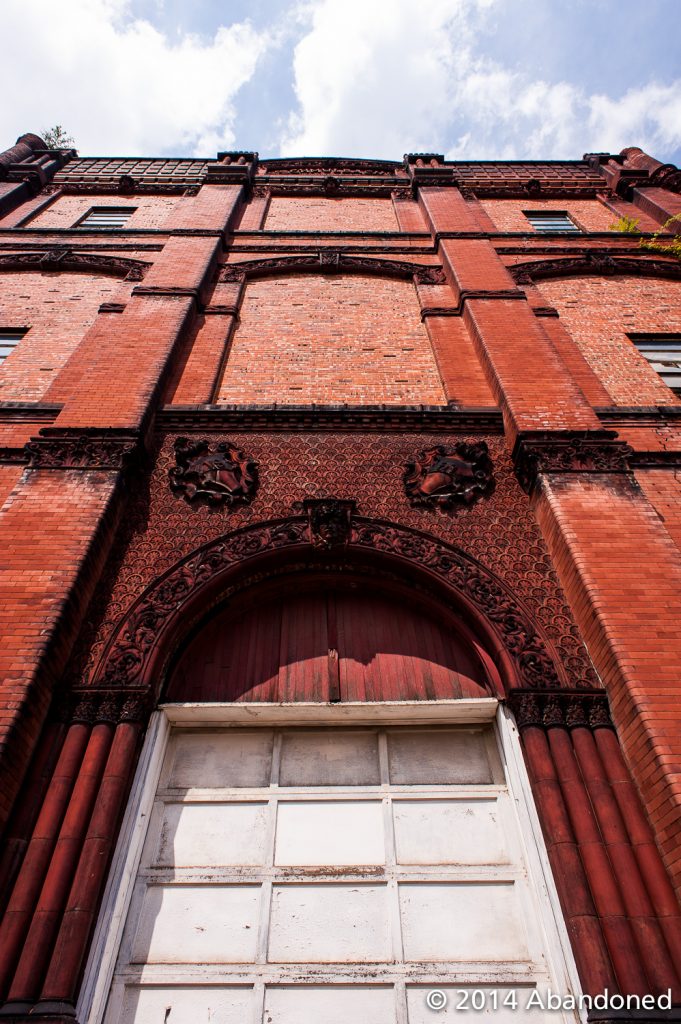 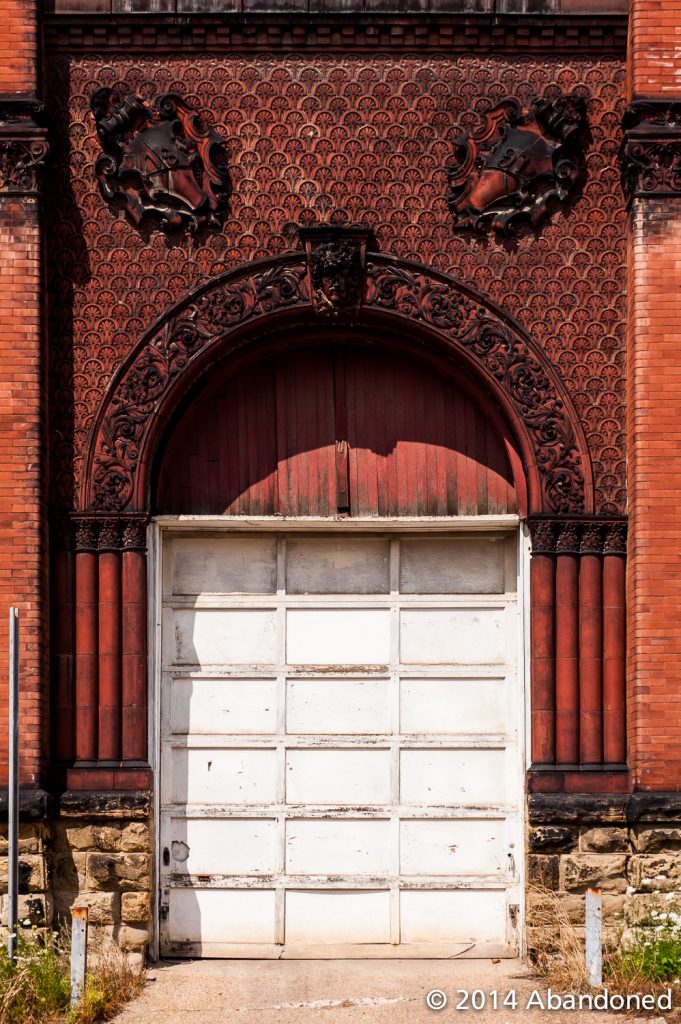 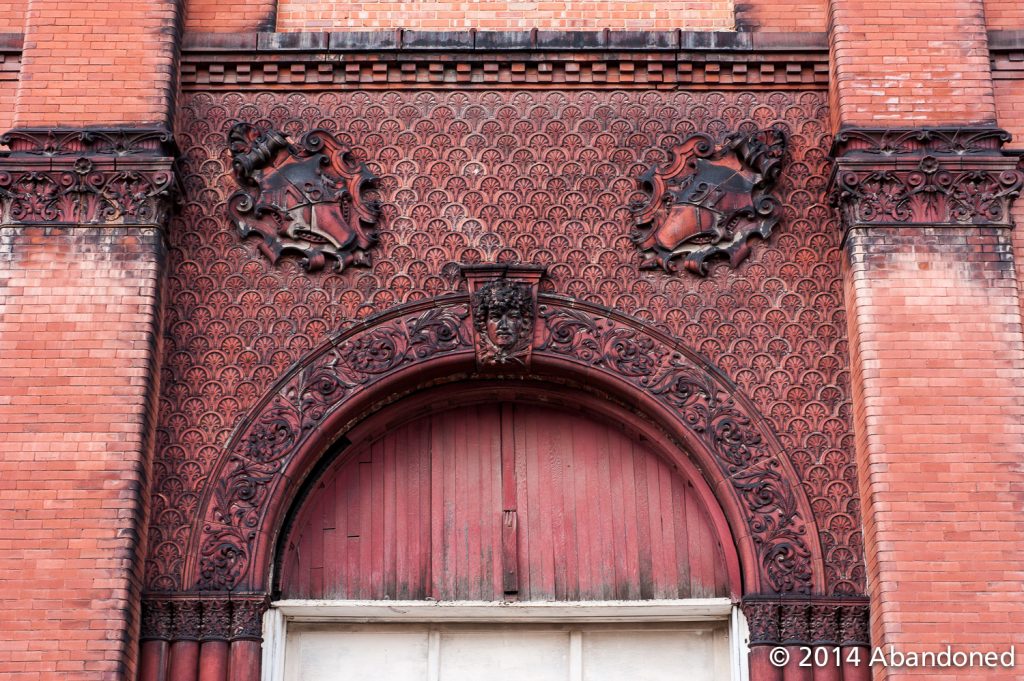 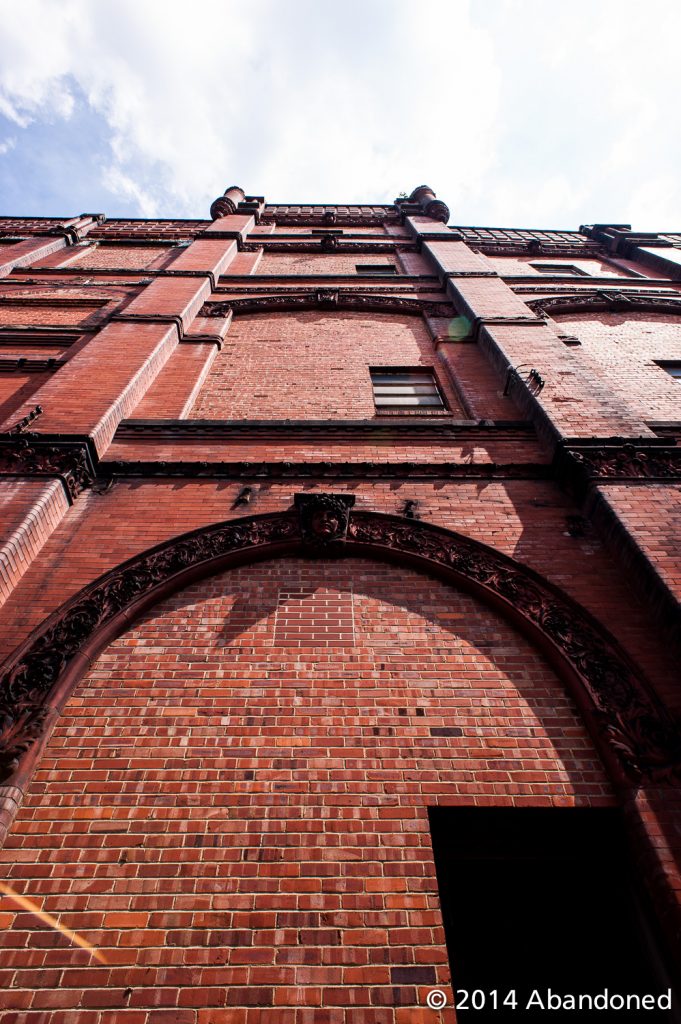 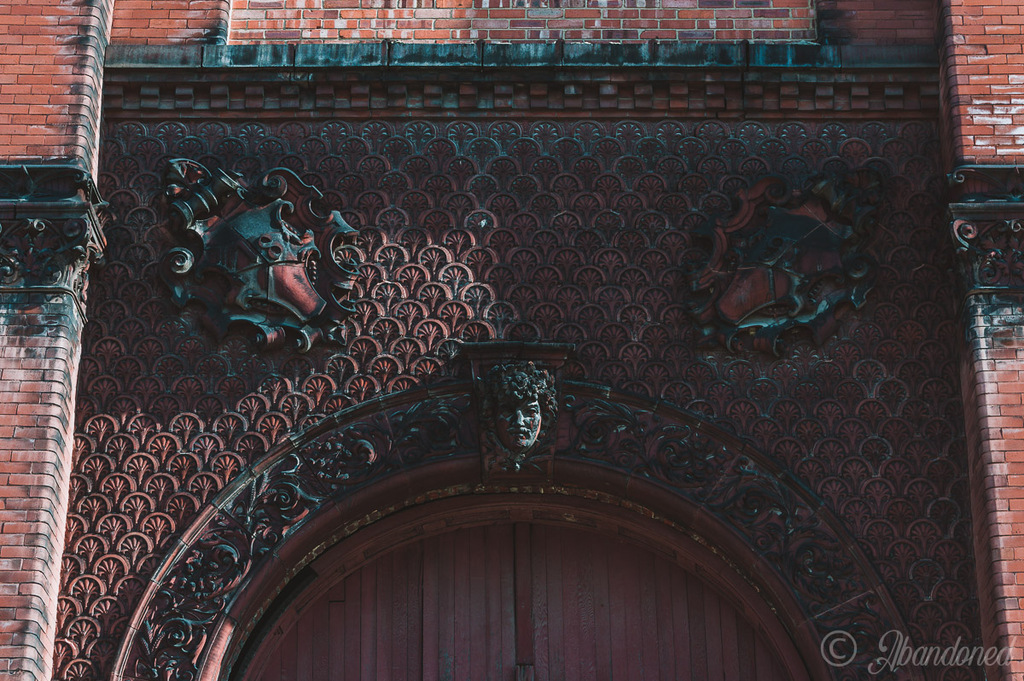 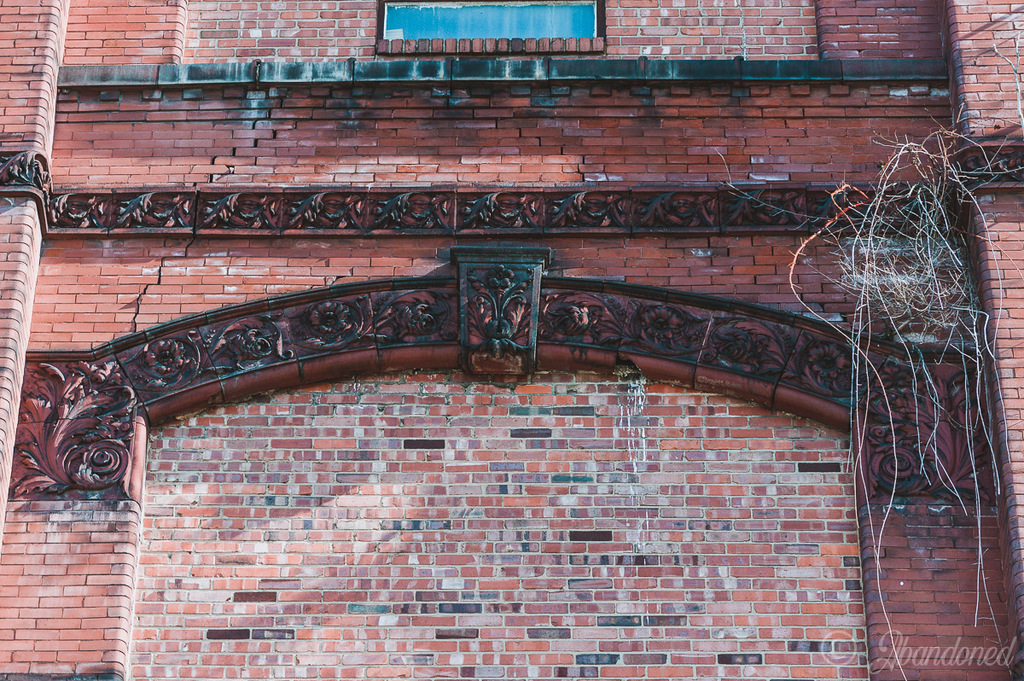 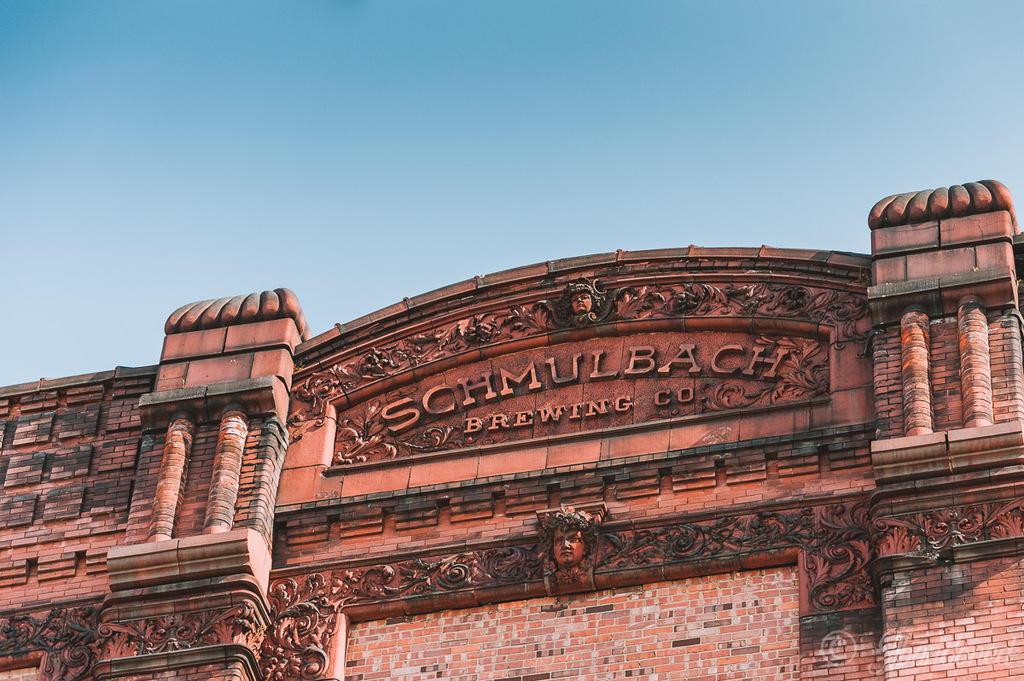 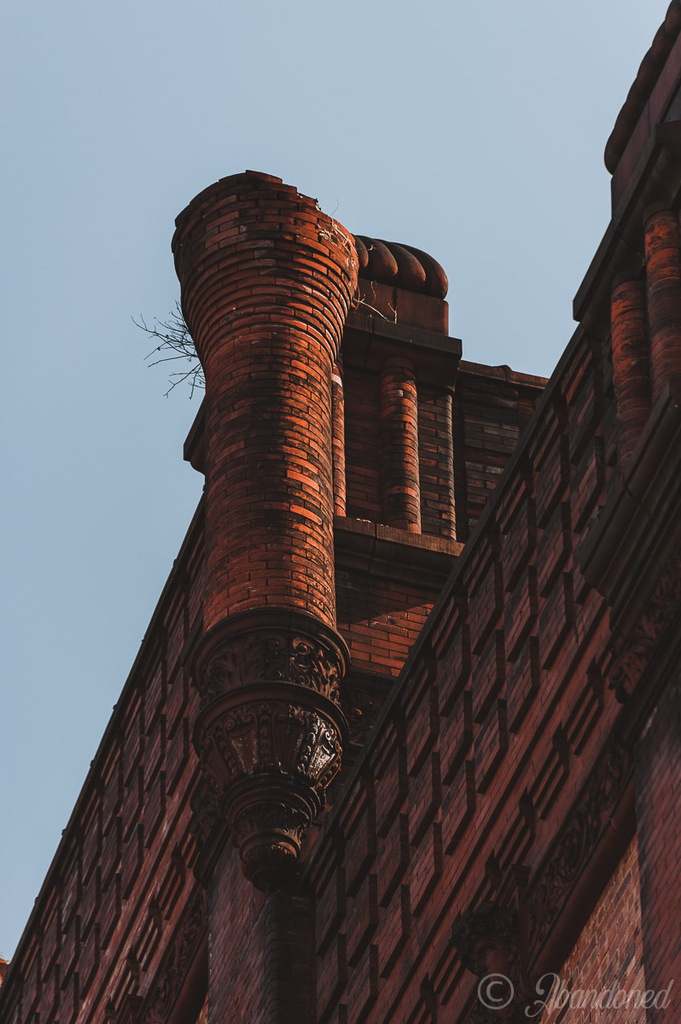 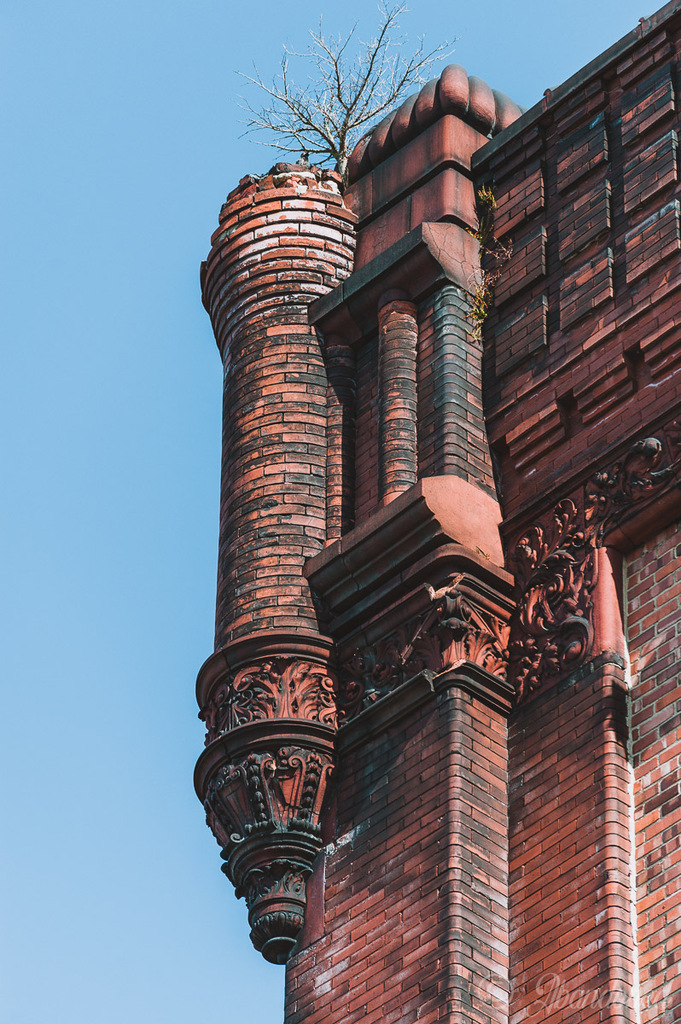 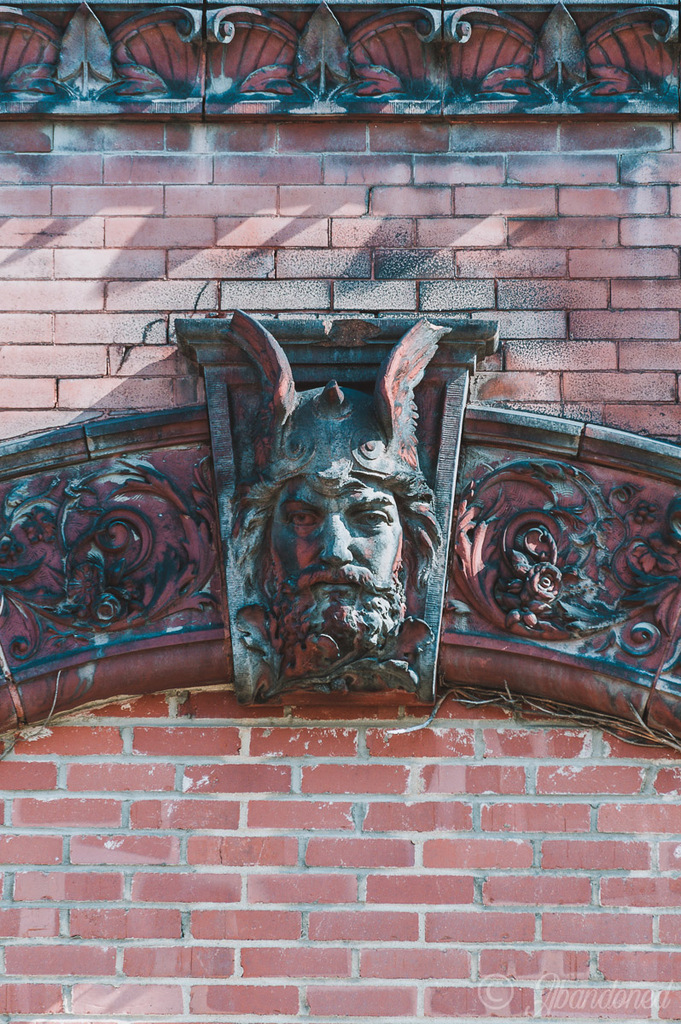 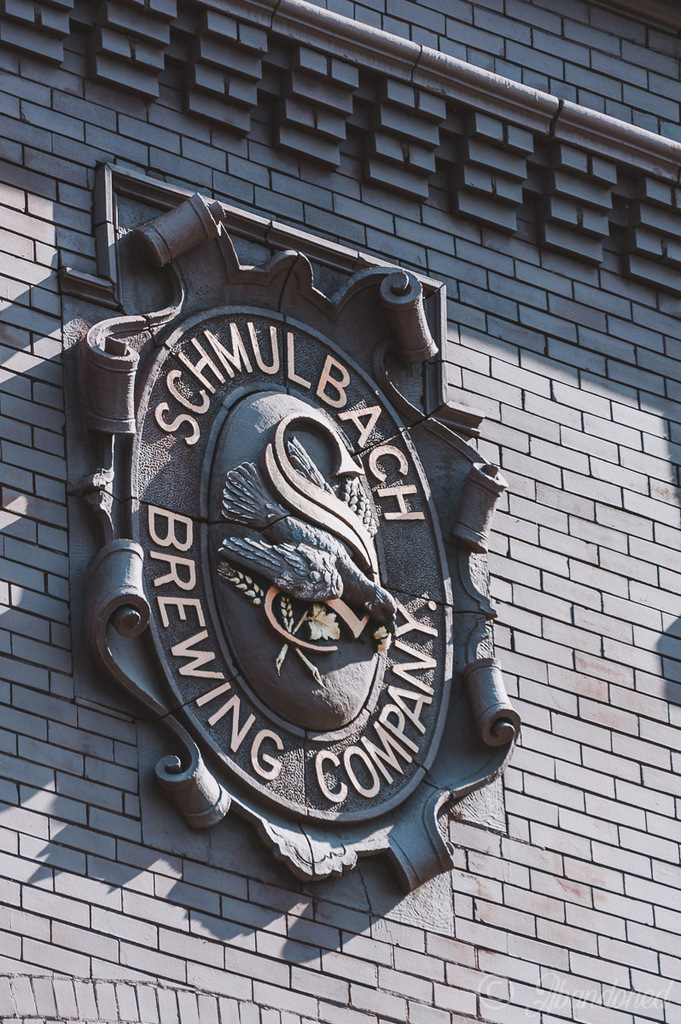 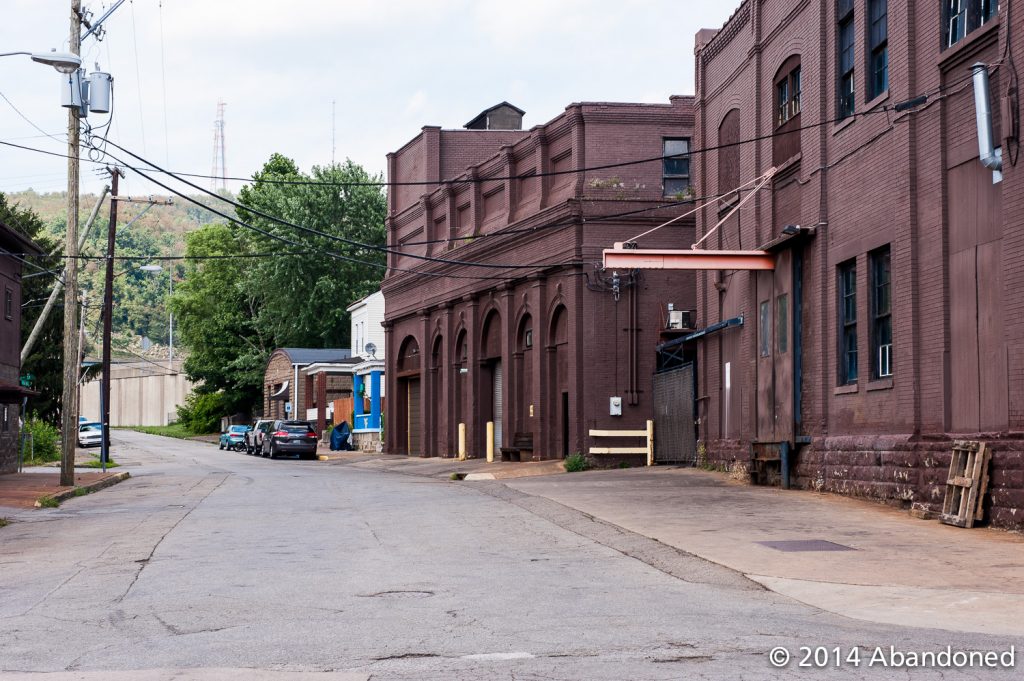 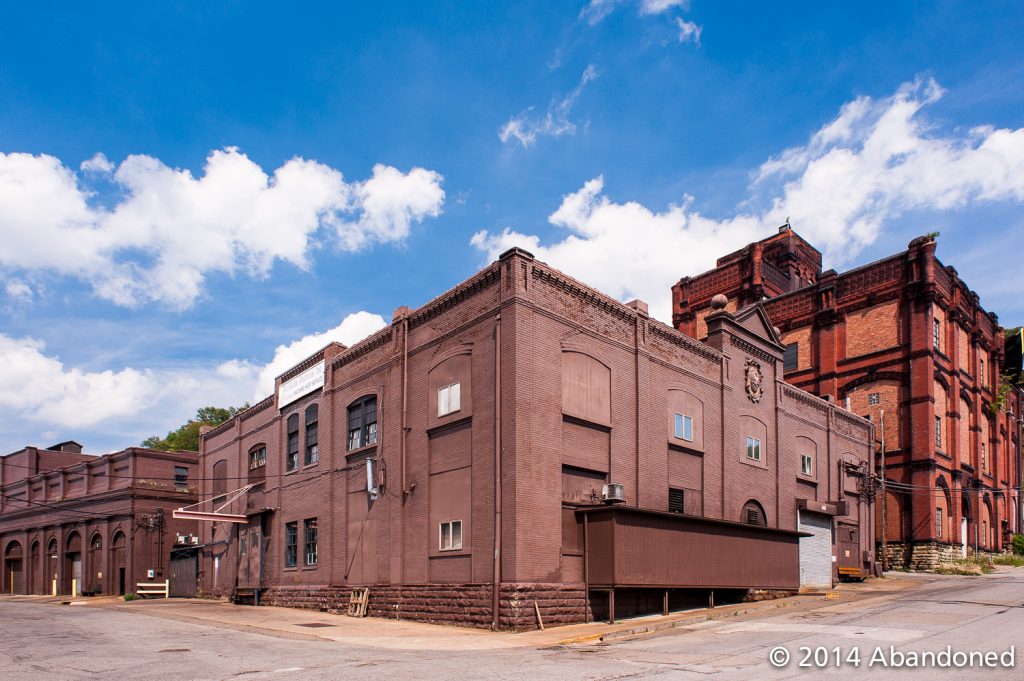 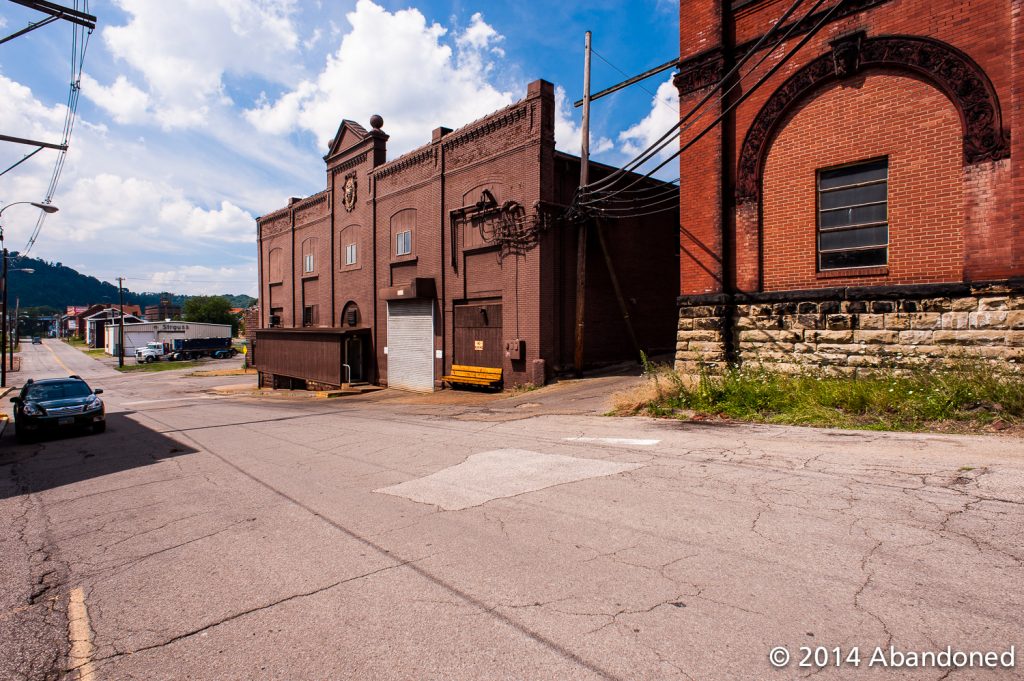 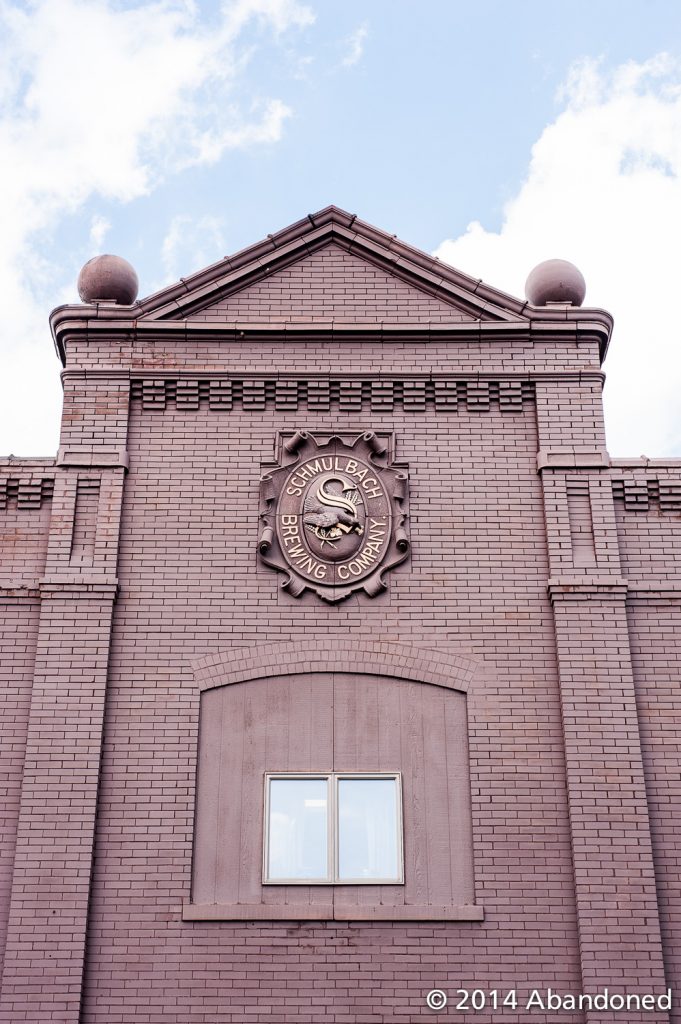 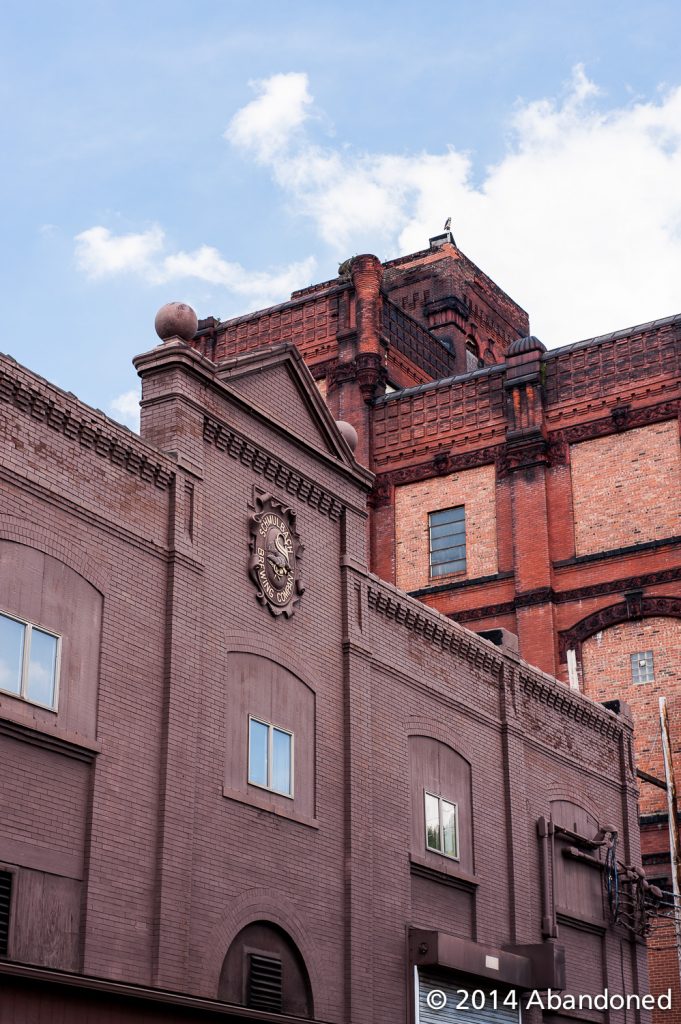 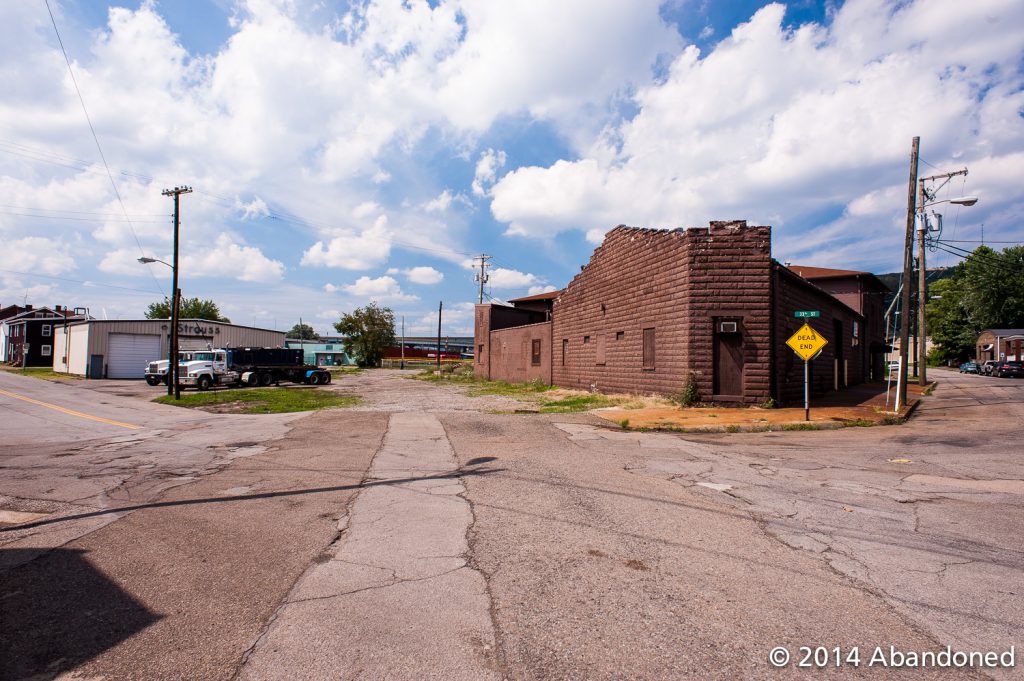 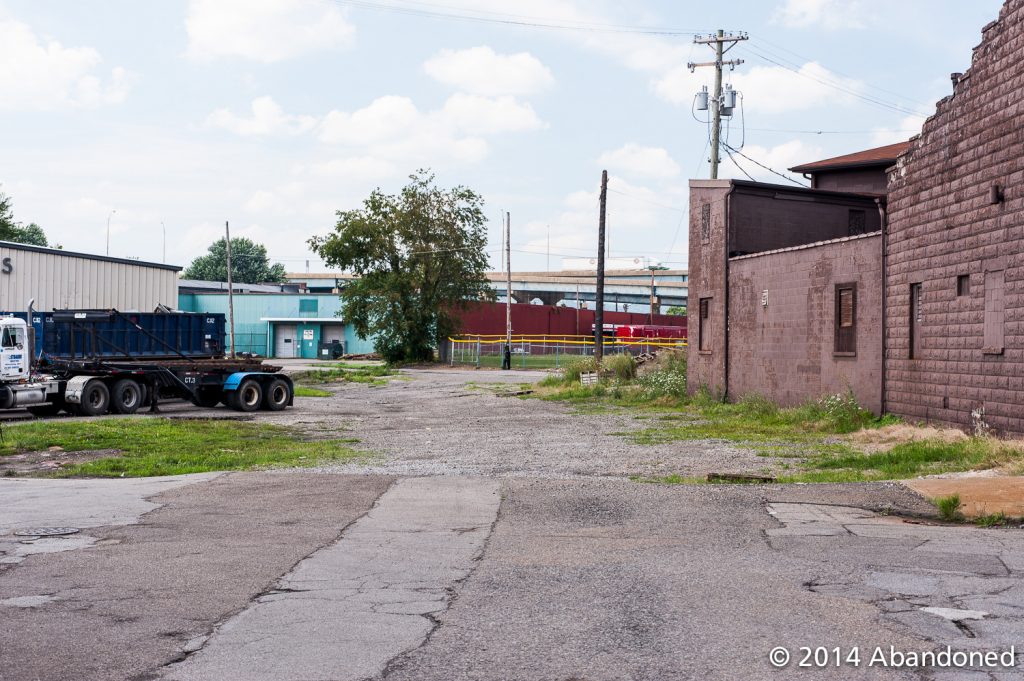 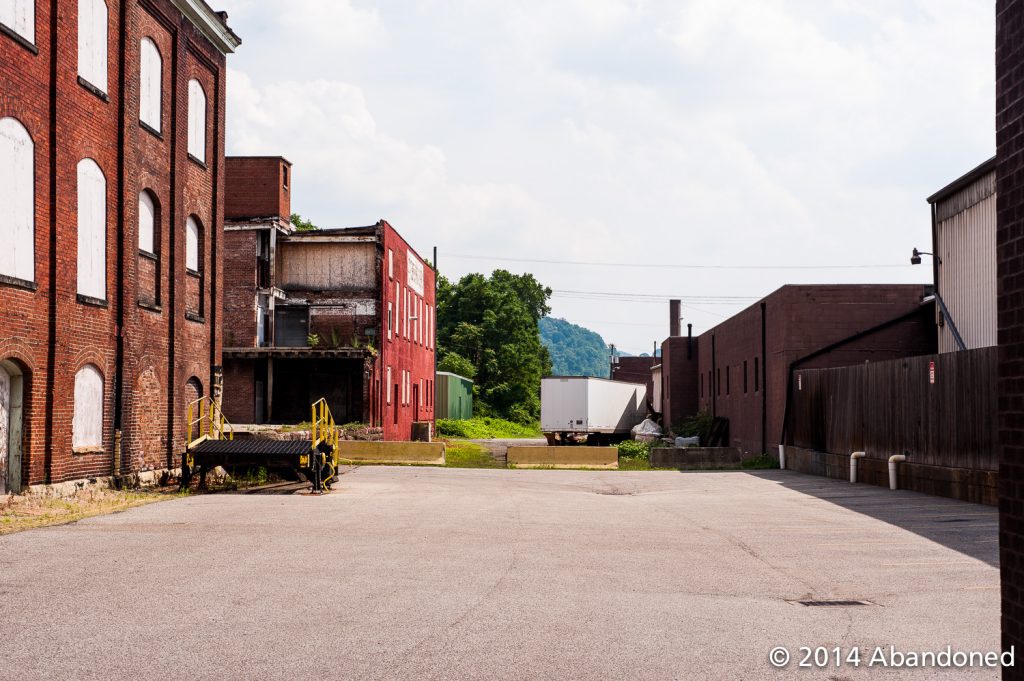