Scot Run Resort is an abandoned 250-acre resort in the Pocono Mountains of Pennsylvania.

Scot Run Lake Lodge was developed circa 1949 and offered 75 rooms between its main lodge and the Master and Edgewood cottages, each with a bedroom, bathroom, wood-paneled living room, television, and fireplace. 12 It boasted an 18-acre private lake for fishing and boating, a sandy beach, and a sun deck, among other amenities, 12 catering to families and honeymooners. 5 11

By the early 1950s, the resort was renamed Scots Run-on-the-Lake and offered nearly all-inclusive prices. 1 The rate included all-you-can-eat breakfast and dinner, family activities, an archery range, several biking and hiking trails, a miniature golf course, a playground, a pond with paddleboats, snowmobiling and snow tubing, and tennis courts. Children under the age of five could attend Scot Run Kids Kamp, which offered face painting and magic shows.

Scot Run-on-the-Lake was forced into bankruptcy in 1975, and an auction of the resort’s contents was held on September 27. 13 The complex was then sold to Wiltemp Inc., owned by Morris and Eliot Wilkins, for $1.25 million. 8 9 It was then sold to Caesars World Resorts on March 11, 1983, to expand its chain of Poconos resorts to four. 7 9 The company desired diversification in its portfolio and less reliance on its casinos in Las Vegas and Atlantic City. Caesars rebranded the resort as Caesars Scots Run Resort, and it was the only one of its four resorts in the Poconos that catered to children and families.

The resort began to decline by the turn of the 21st century, a victim of industry trends away from older, rustic-type resorts and towards modern facilities such as Great Wolf Lodge and Kalahari Resort. 5

Scot Run Resort (Caesars) closed on April 28, 2008. It was sold to Silver Leaf Resorts for $3.3 million 3 4 in July 2014, 5 a Texas company that planned to turn the complex into a timeshare called the Brook Village at Caesars Brookdale. 1

On May 9, 2016, Silver Leaf Resorts agreed to sell the property to Edward P. Abraham, Robert L. Hackenberg, and Vincent J. Trapasso who proposed to convert 92 acres of the former resort 5 into an inpatient drug and alcohol treatment center. 2 3 5 It would include the reuse of most of the buildings, the lake, and some open space. 5 The project would be multi-phased with a proposed final capacity of 196 beds with an average patient stay of 28 to 42 days. 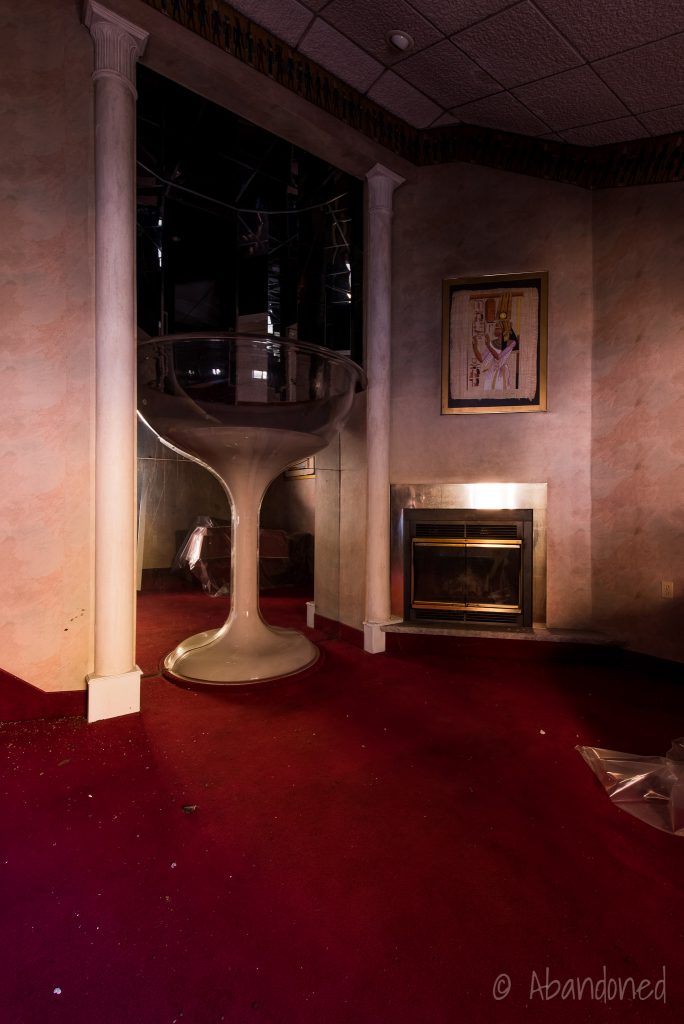 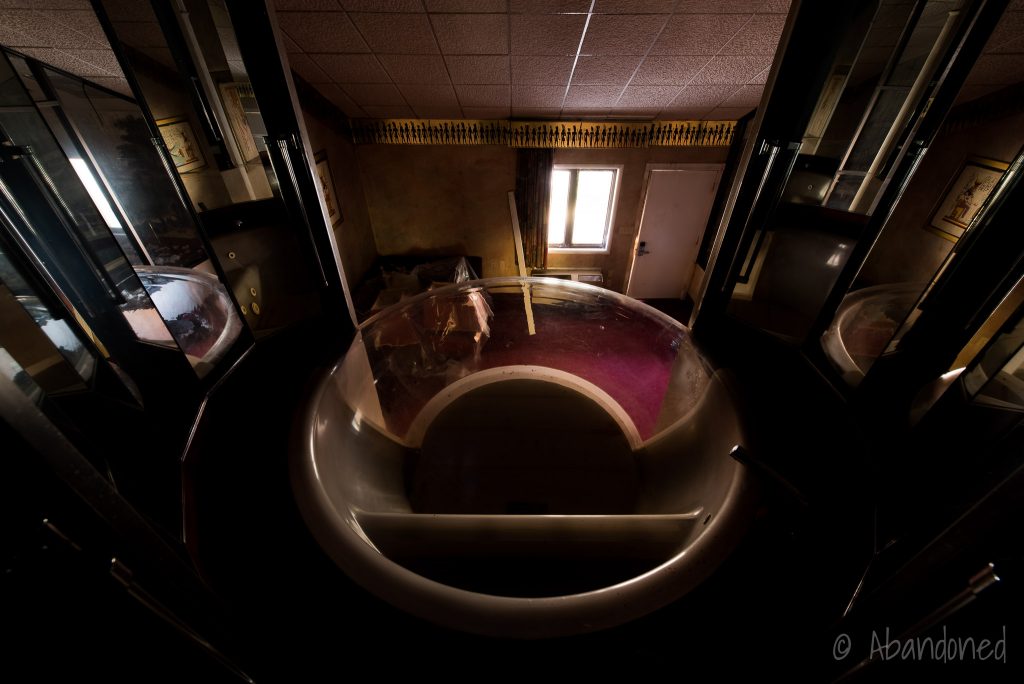 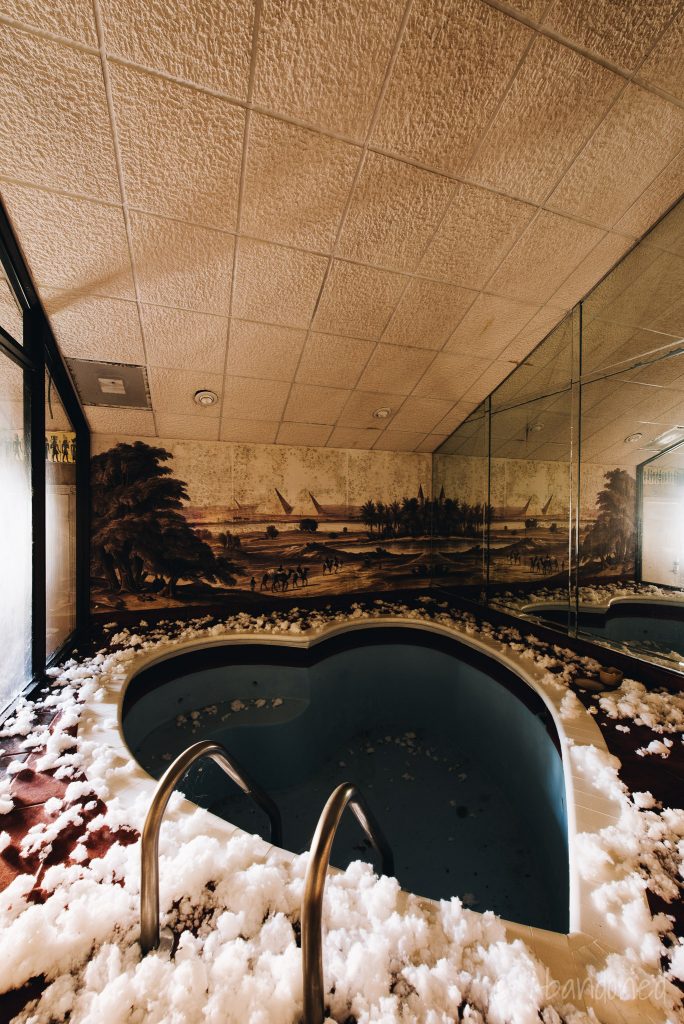 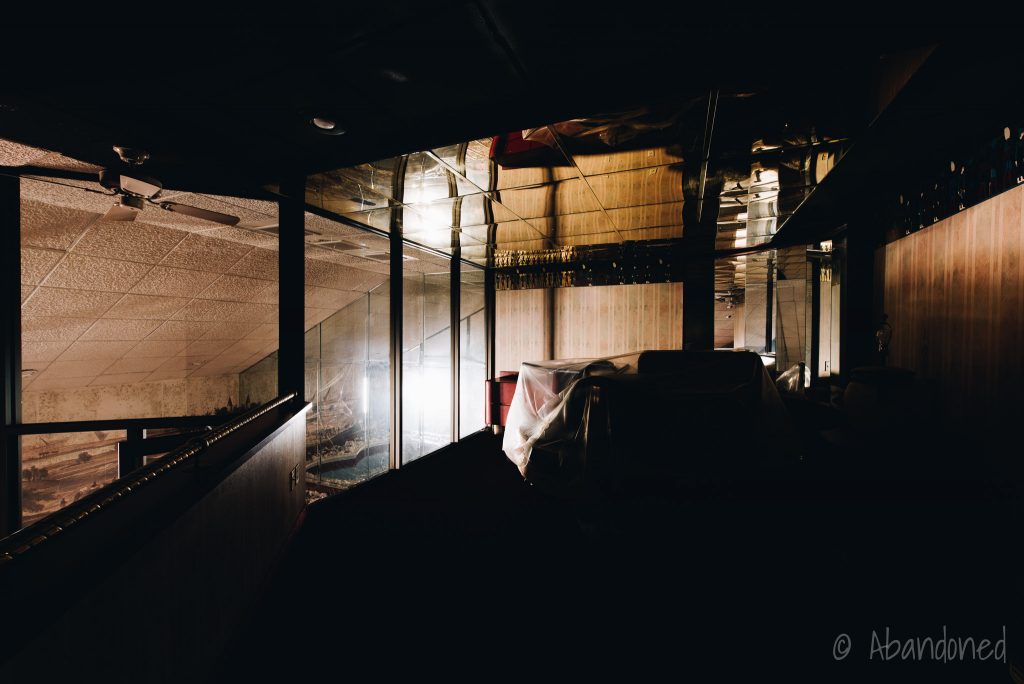