The Selby Shoe Company constructed a four-story factory along South Third Street in 1926. 2 The property was acquired by Wilson Athletic Goods on October 29, 1943. 1 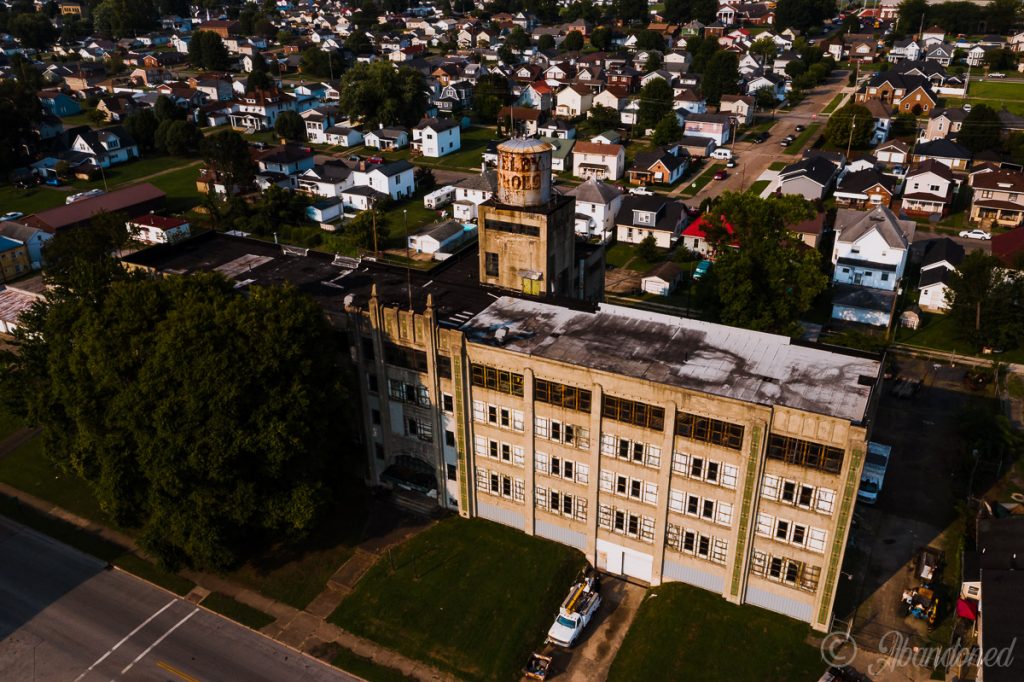 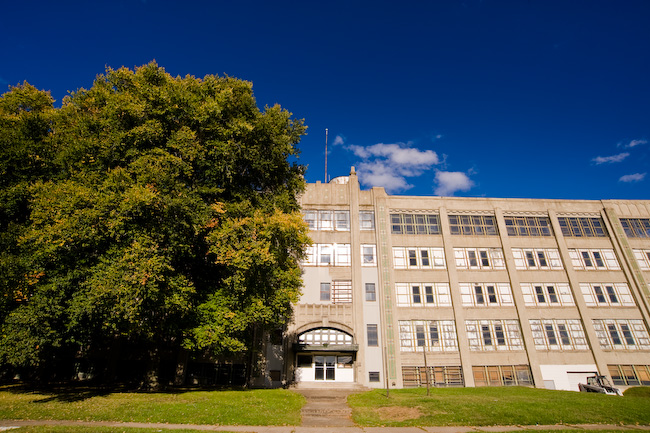 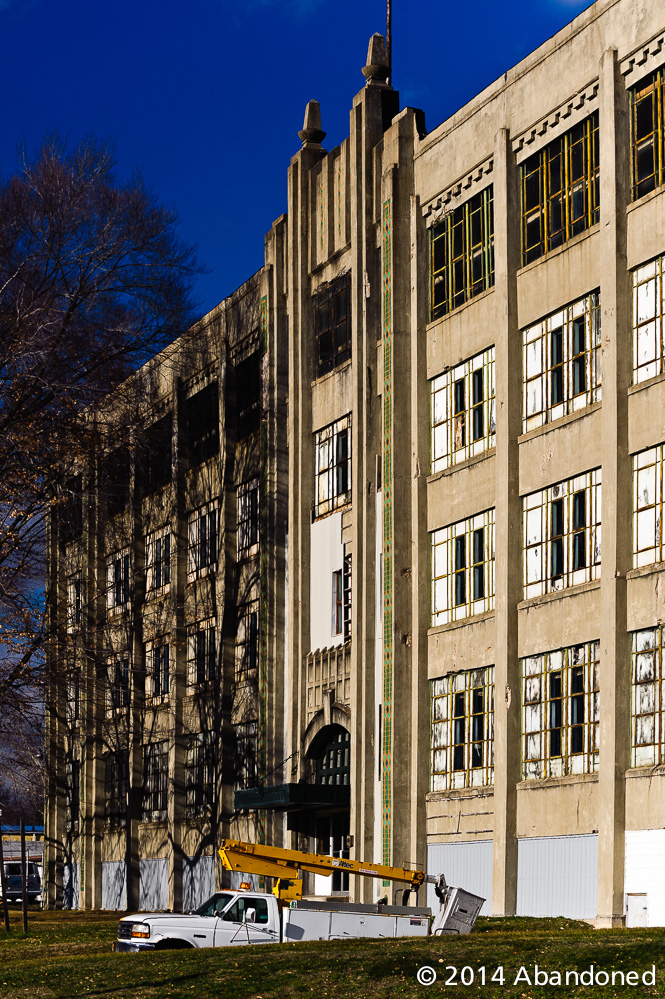 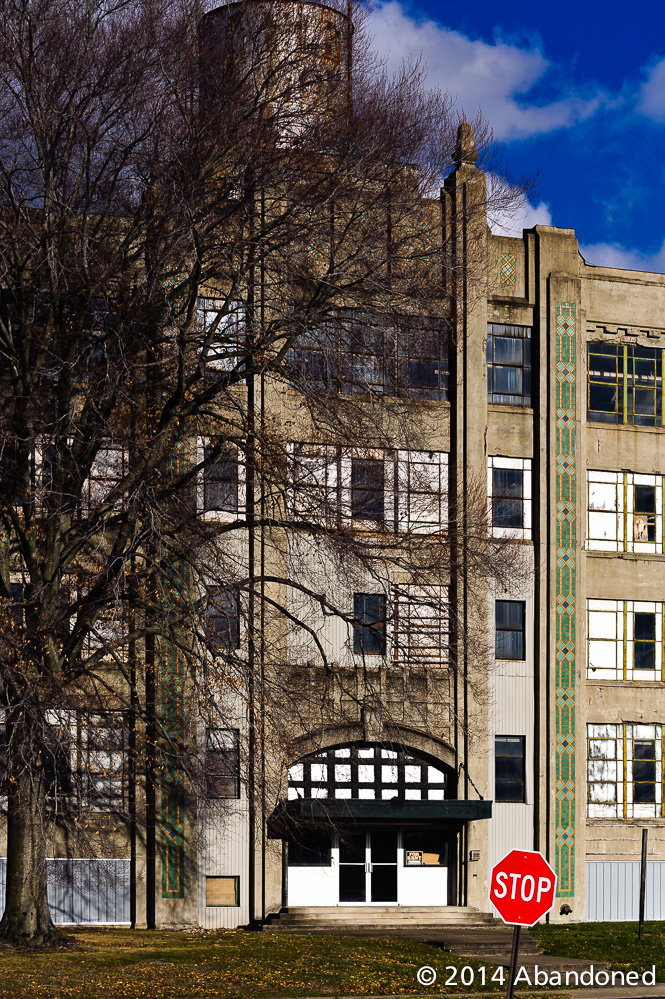 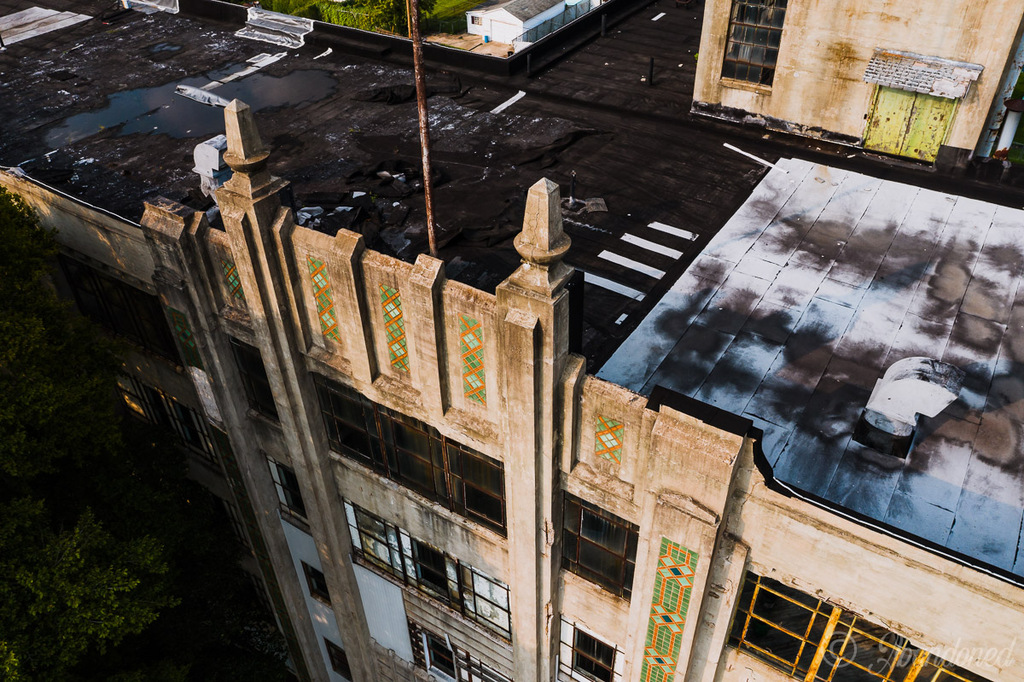 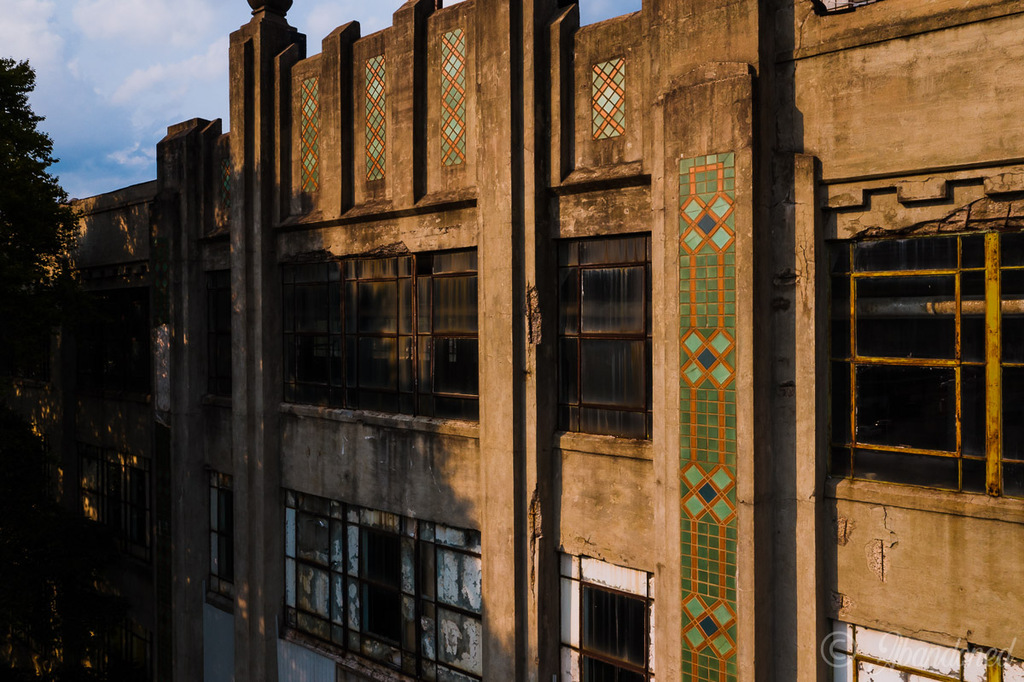 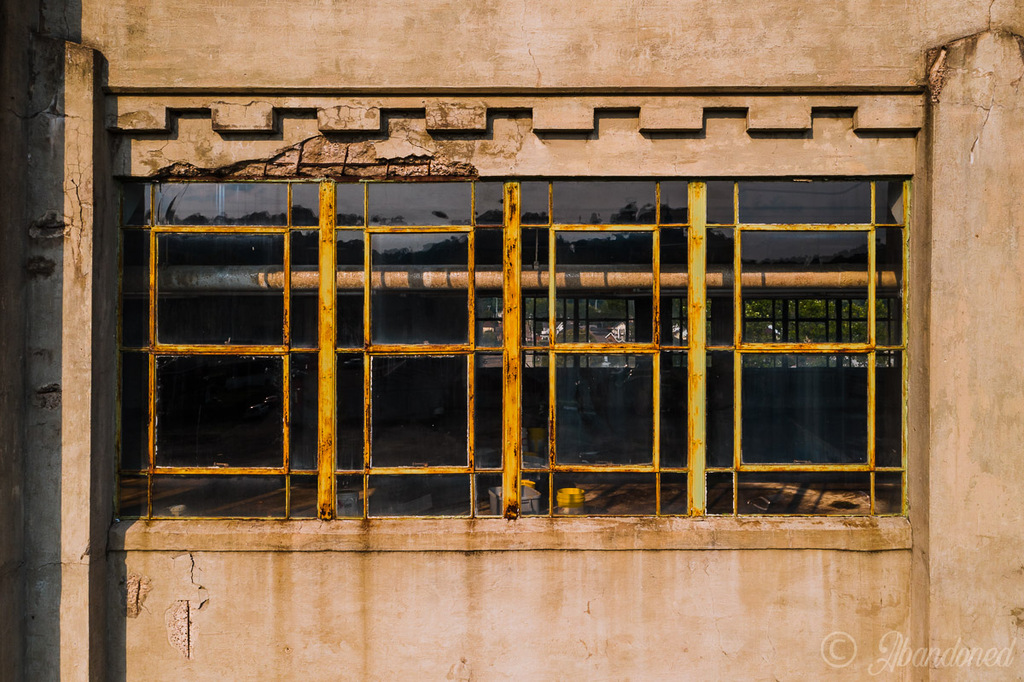 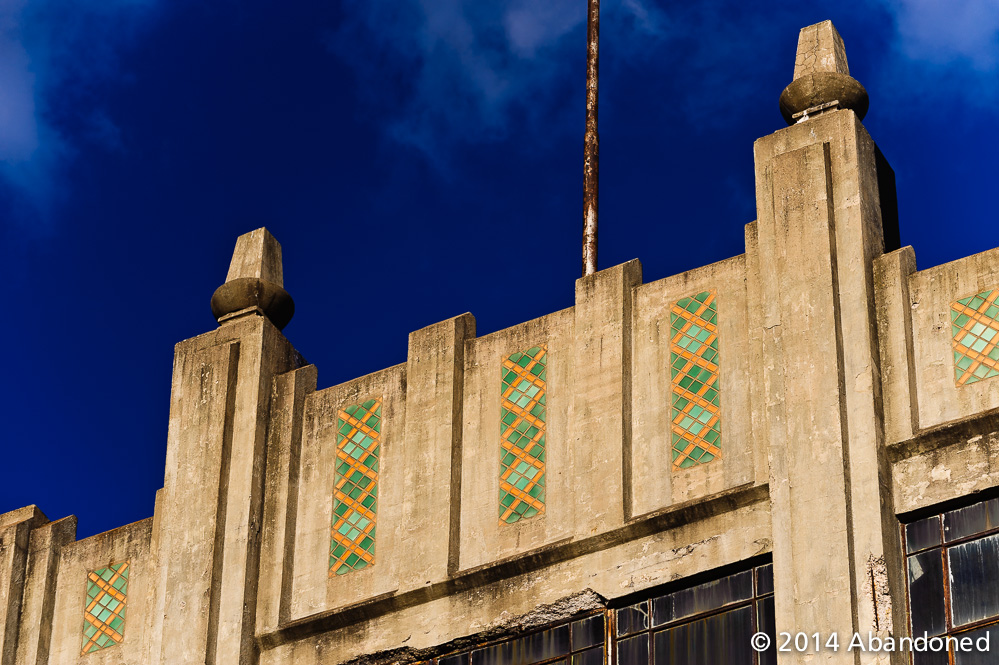 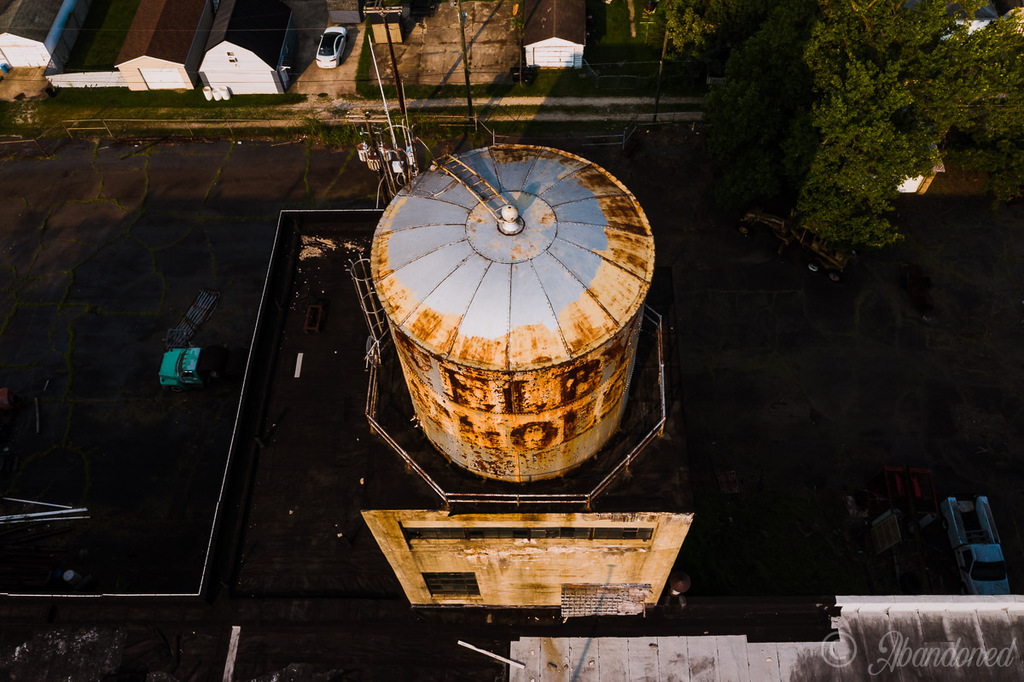 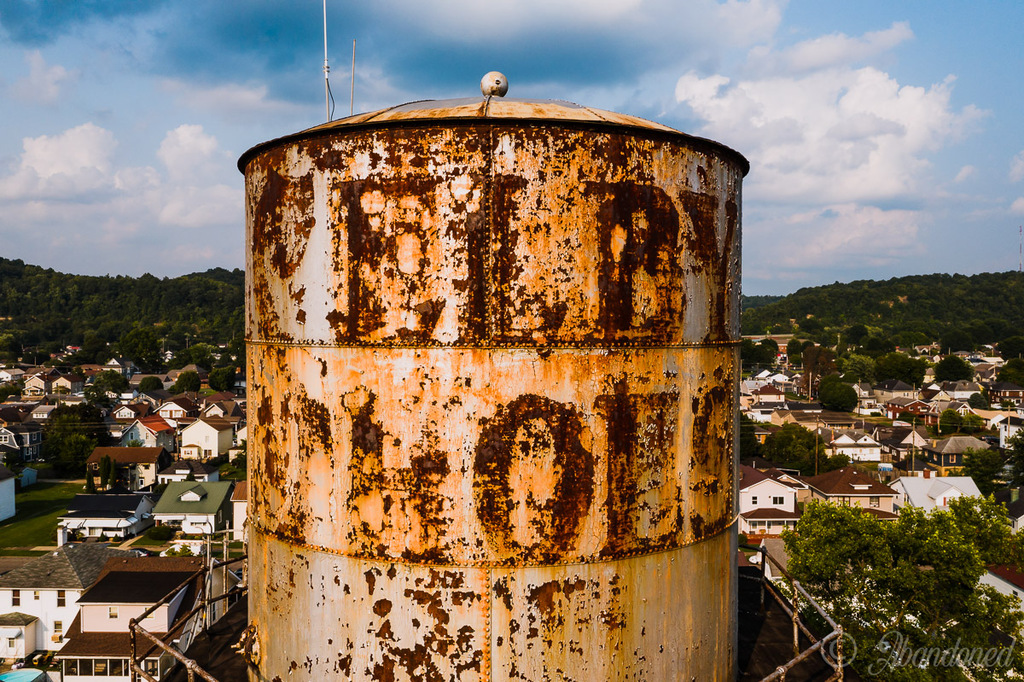 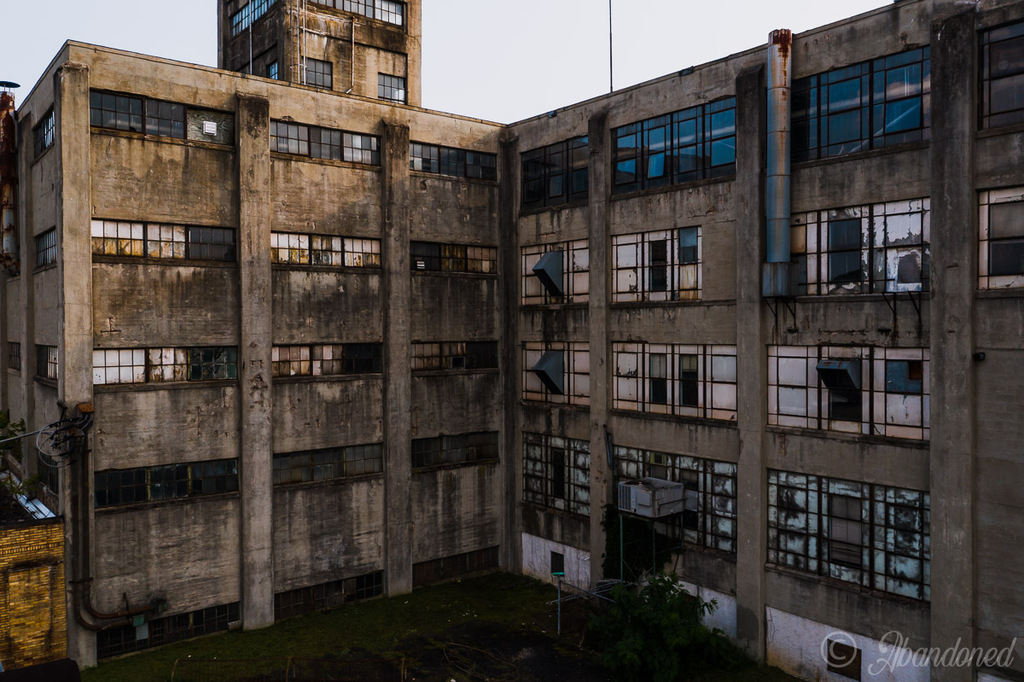 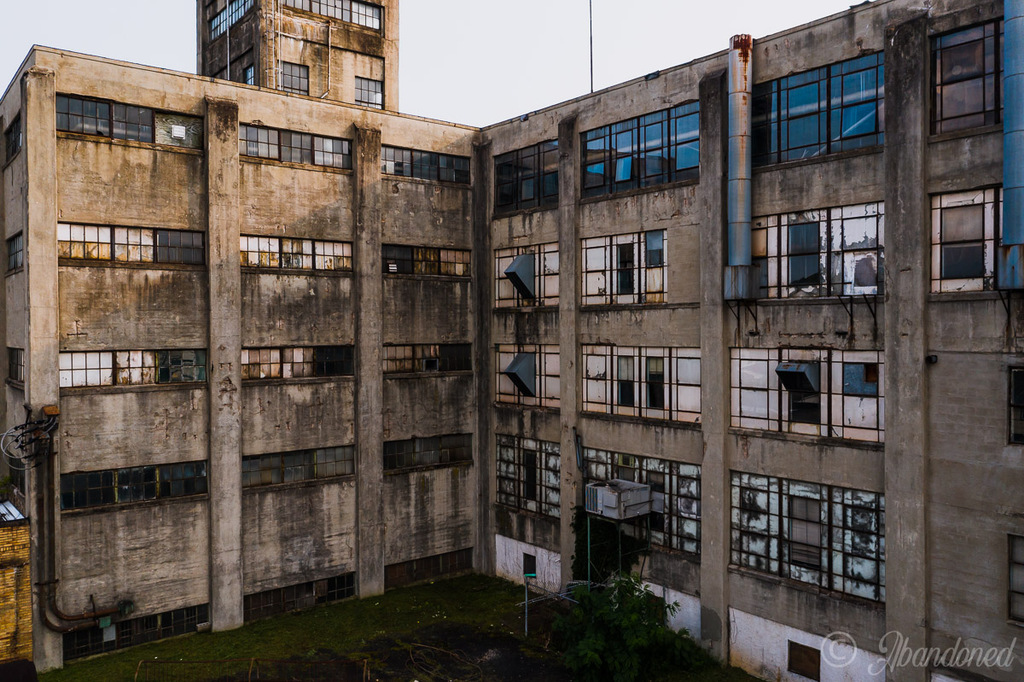