The Sizemore Mining Corporation mined coal in the Elkhorn coalfield in the southern reaches of Floyd County, Kentucky.

The Sizemore Mining Corporation was formed in 1942 with the purpose of mining coal in the Upper Elkhorn No. 1 and No. 3 seams along the Chesapeake & Ohio Railway’s Long Fork Subdivision near McDowell. The company was owned by Jake Cooley and later operated by Paul Patton who later became governor of Kentucky 1 (Patton had married the daughter of the owner of Sizemore 3). Coal was loaded from the tipples into cars and were sent a few miles up the branch to the preparation plant at Price for cleaning.

In 1966, operations were leased to the Old Circle Coal Company owned by Ralph Elkins Cooley’s sister-in-law Viola Turner, with the mine operated with workers from United Mine Workers (UMW) Local 5967. 2 After the contract expired in September 1984, workers agreed to stay on and work for six months at full pay as maintenance and cleanup workers while negotiations played out. After the company offered a $1 per hour raise to $96 per day, ten paid holidays, ten vacation days, and paid insurance but no payments into the union’s retirement fund, workers refused went on strike in April 1985.

Old Circle Coal was unable to restart mining operations under union labor because of depressed market prices for coal and it was indefinitely idled. 2 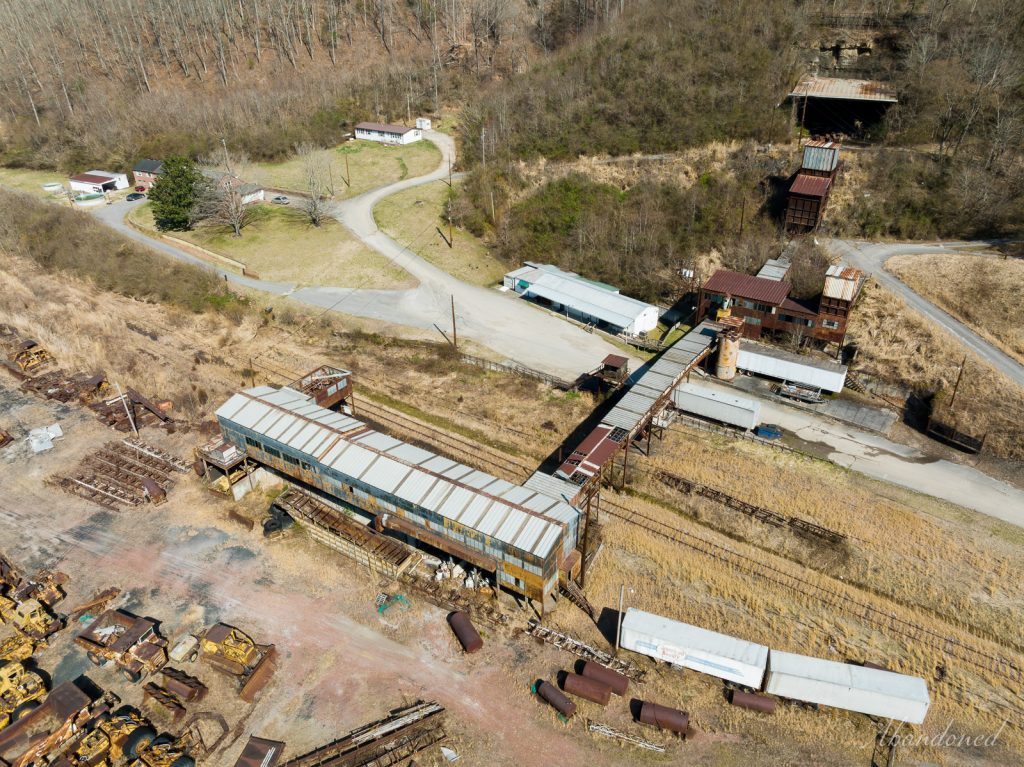 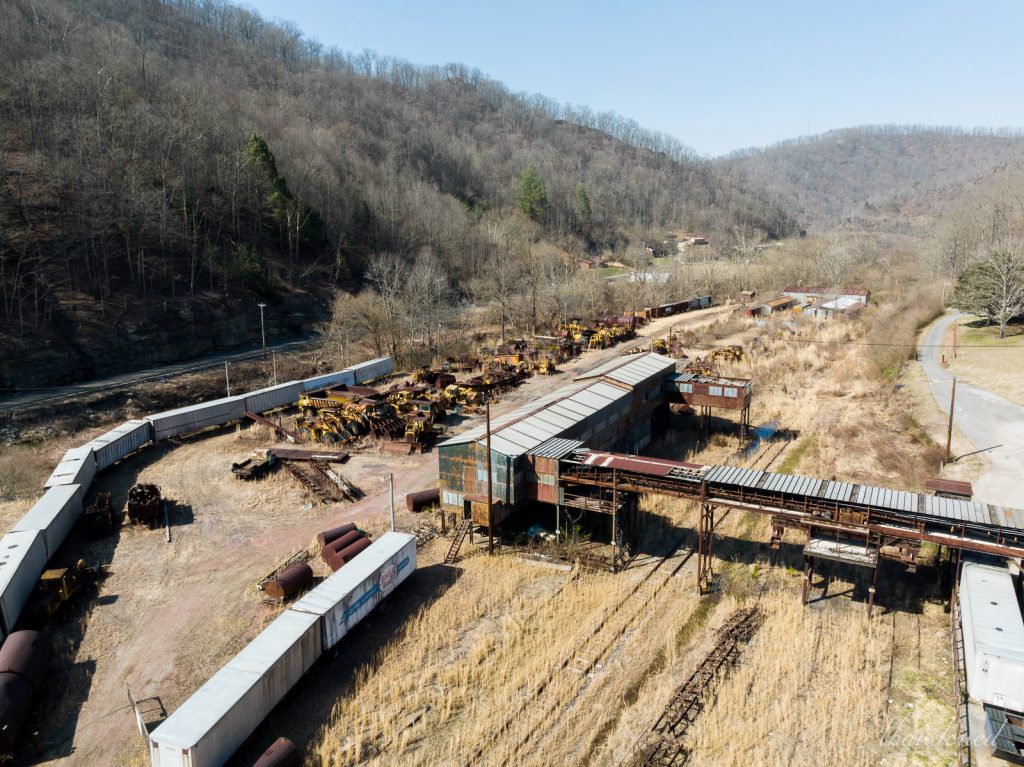 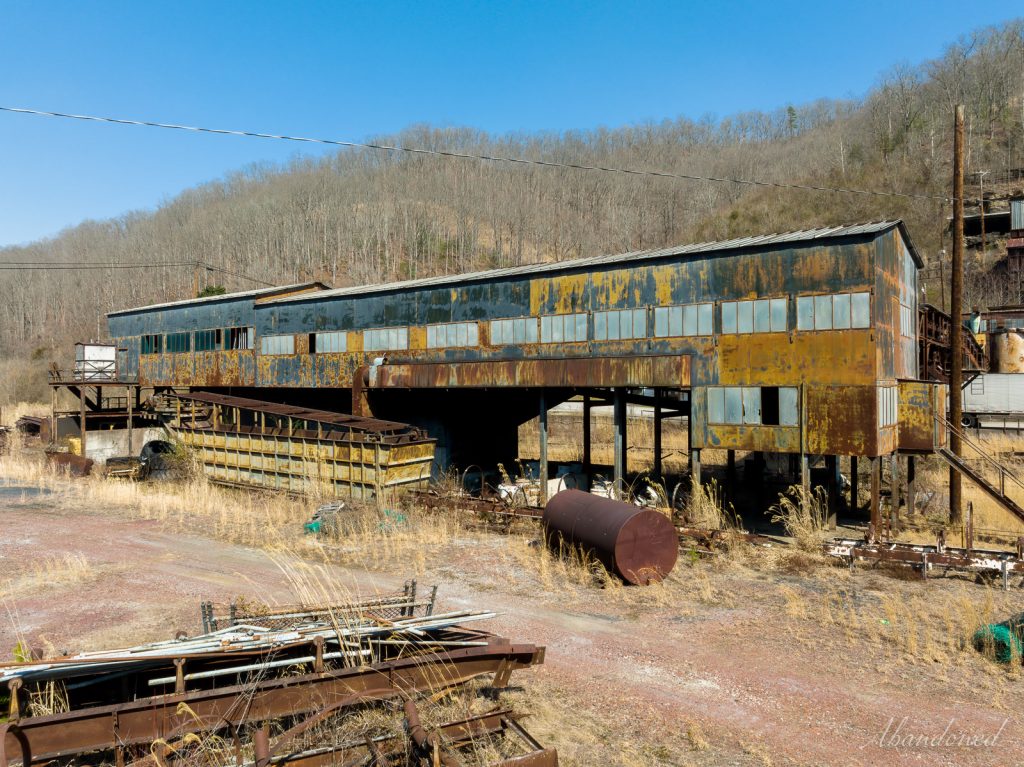 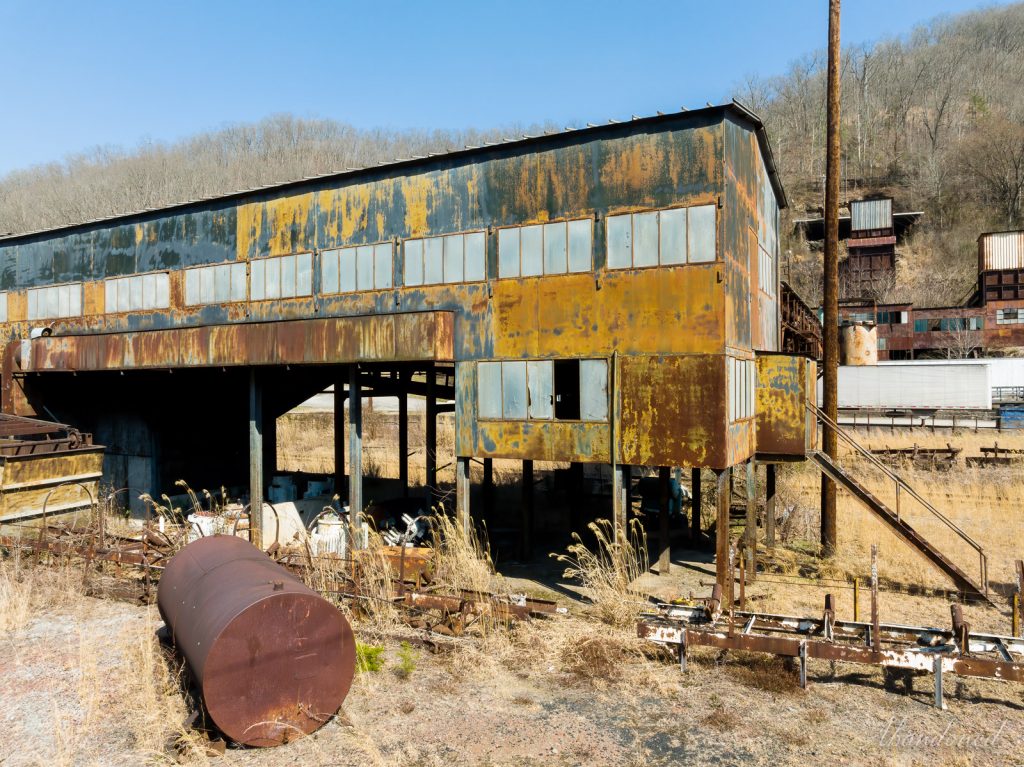 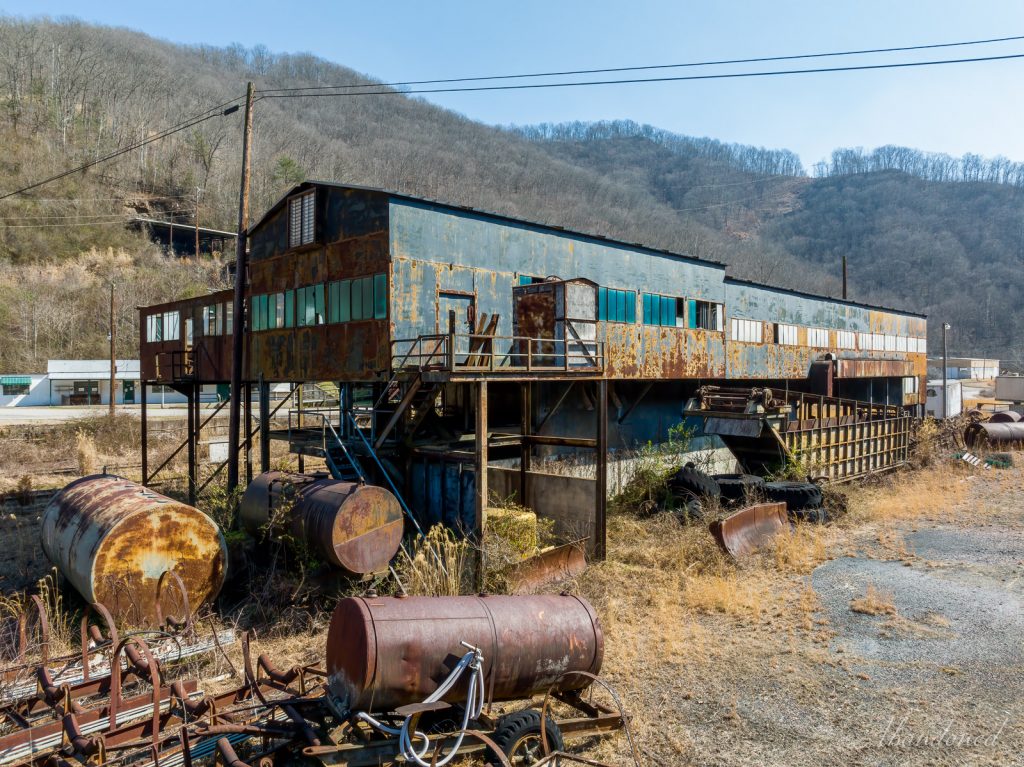 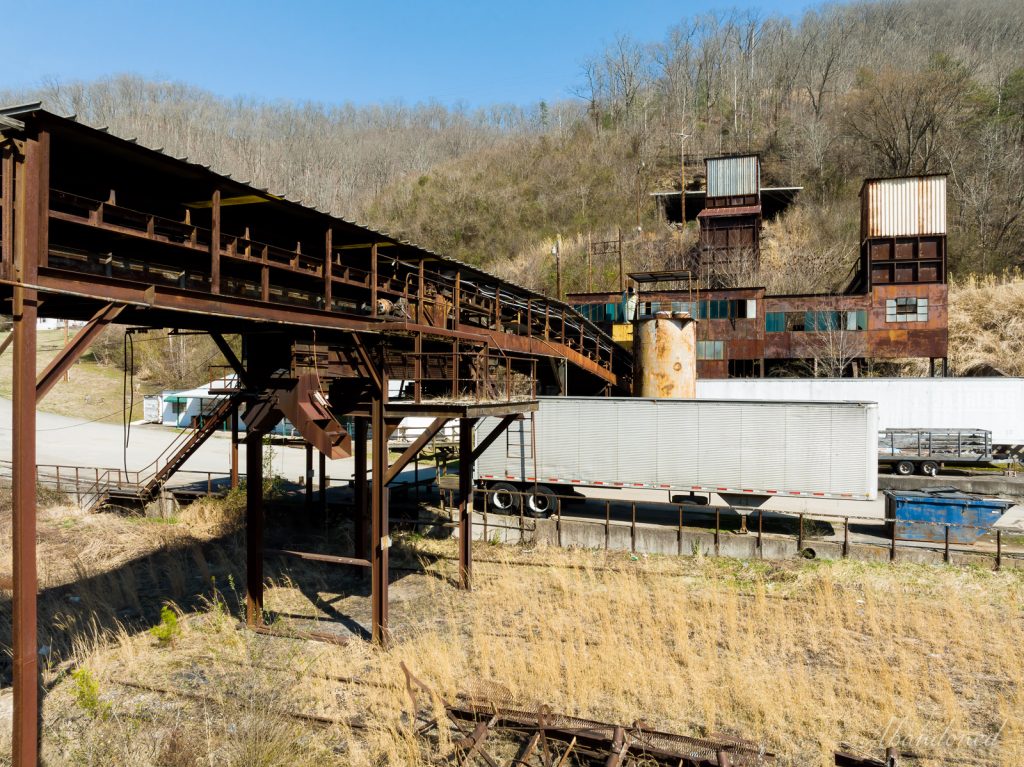 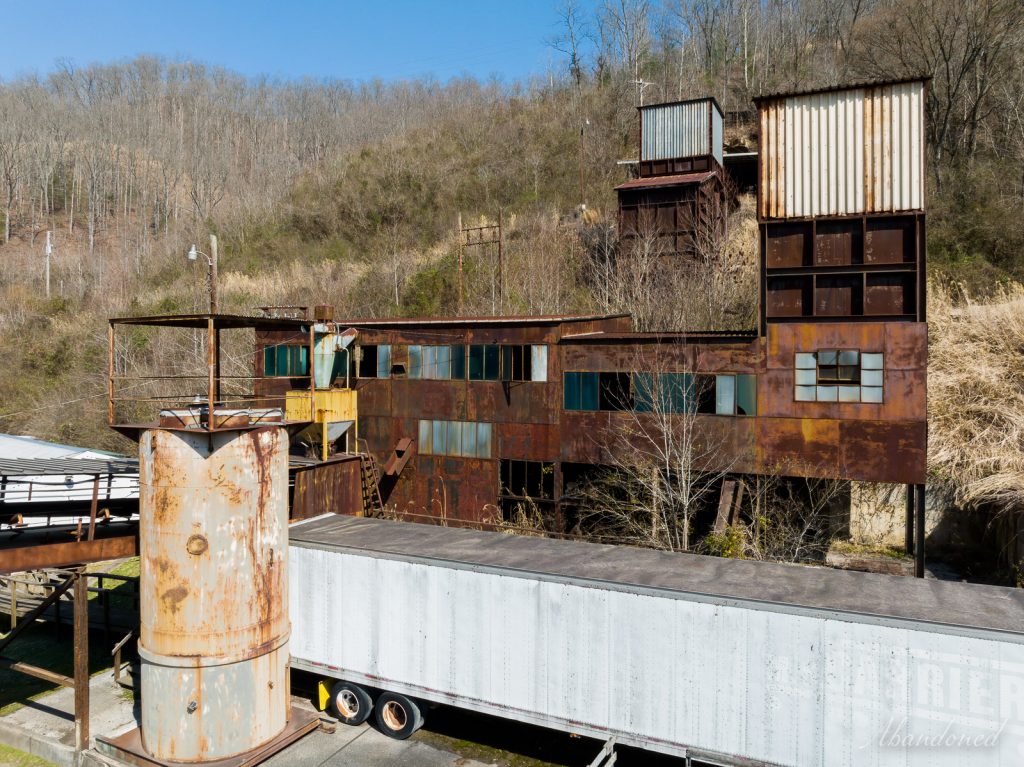 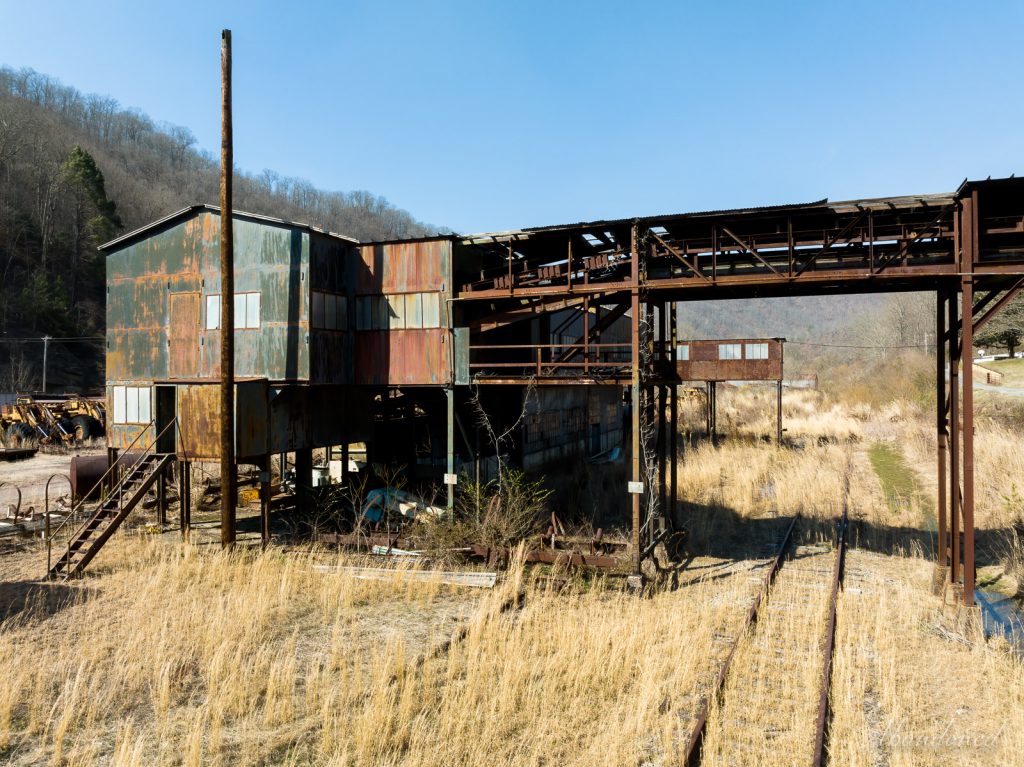 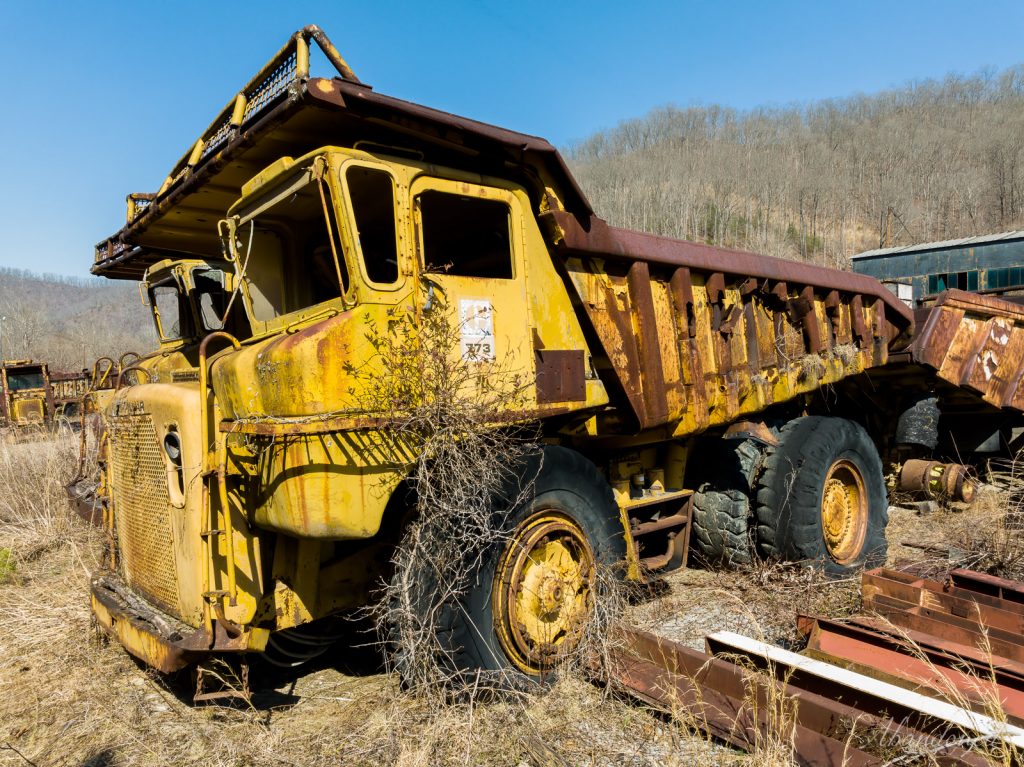 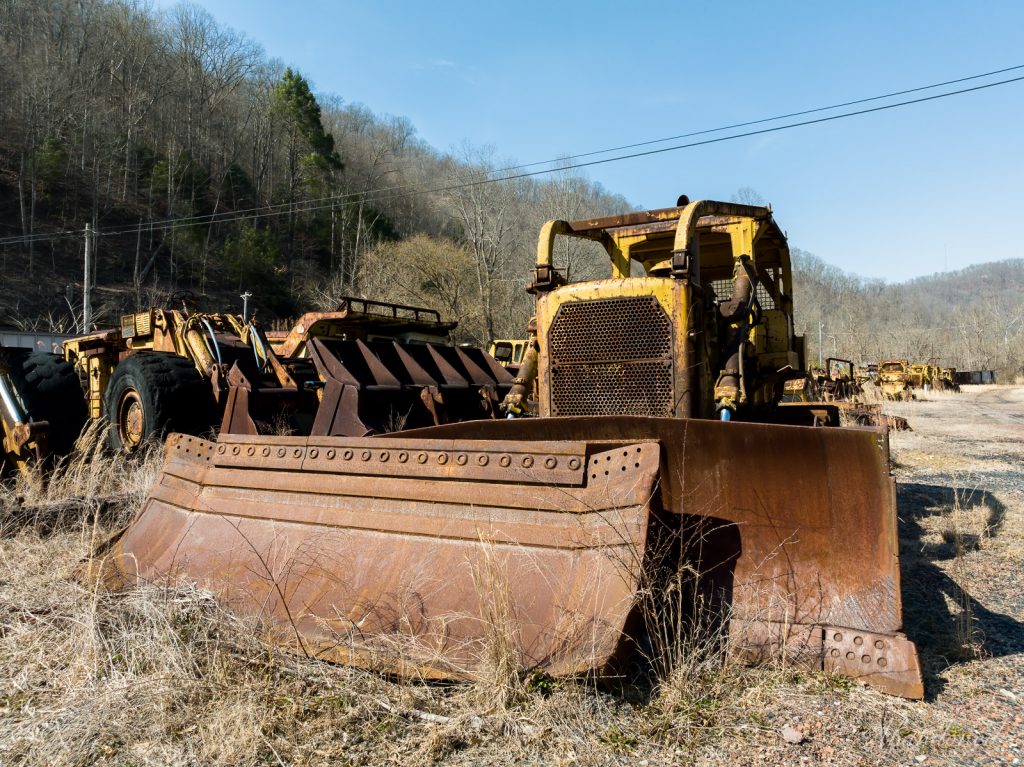 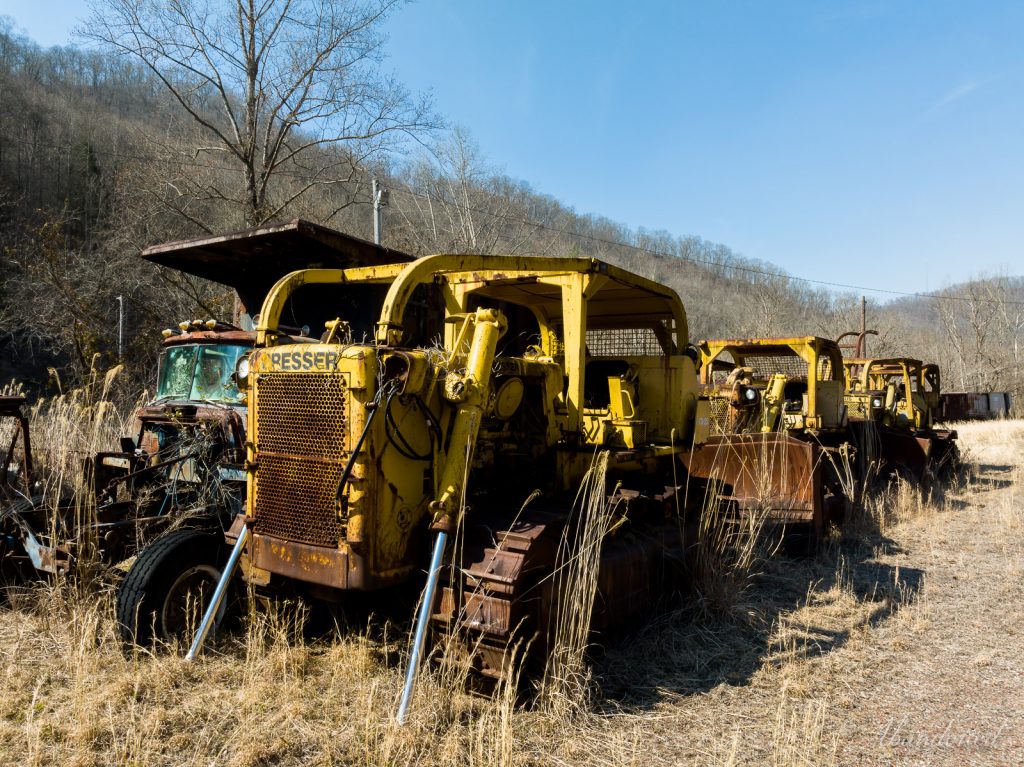 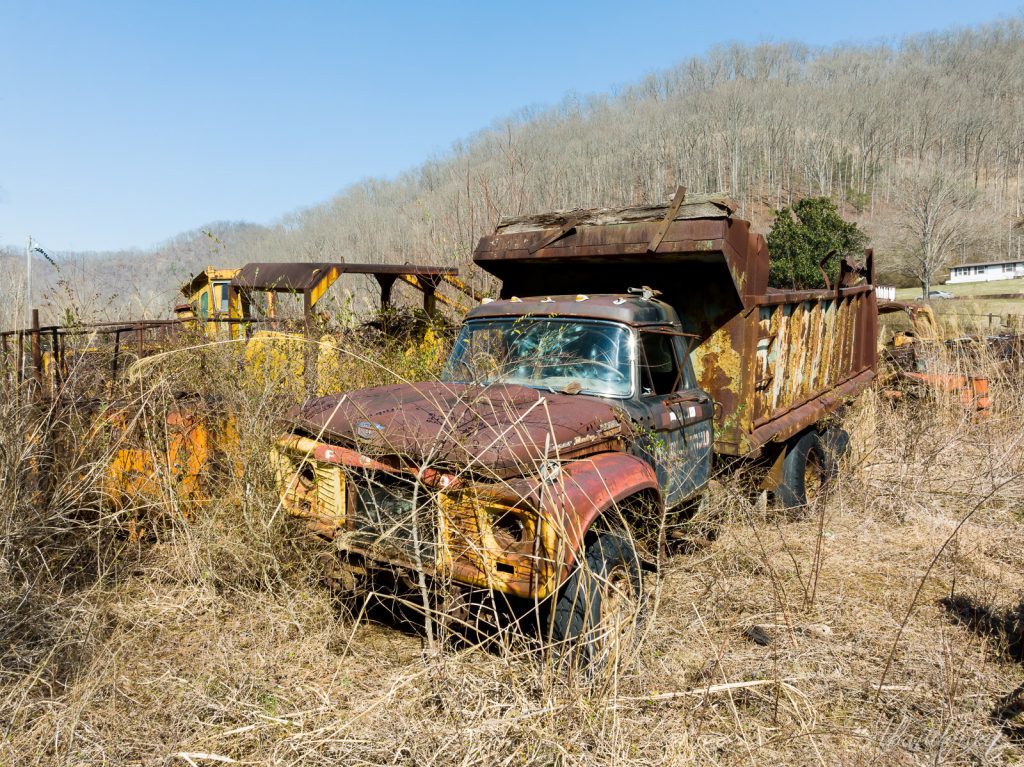 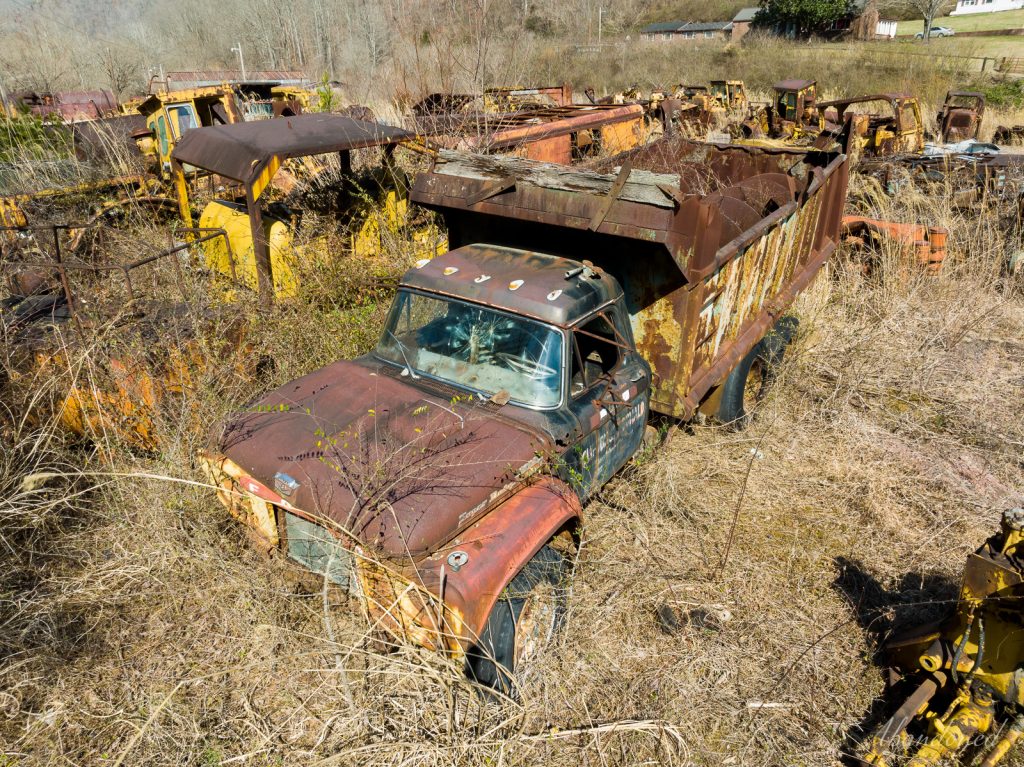 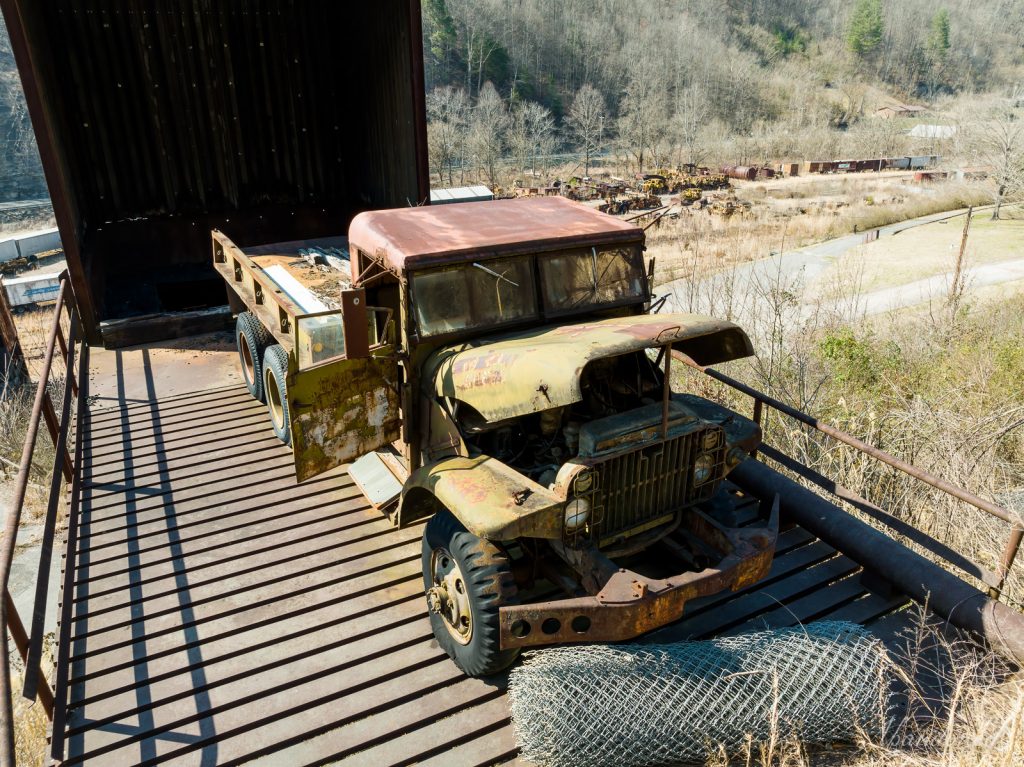 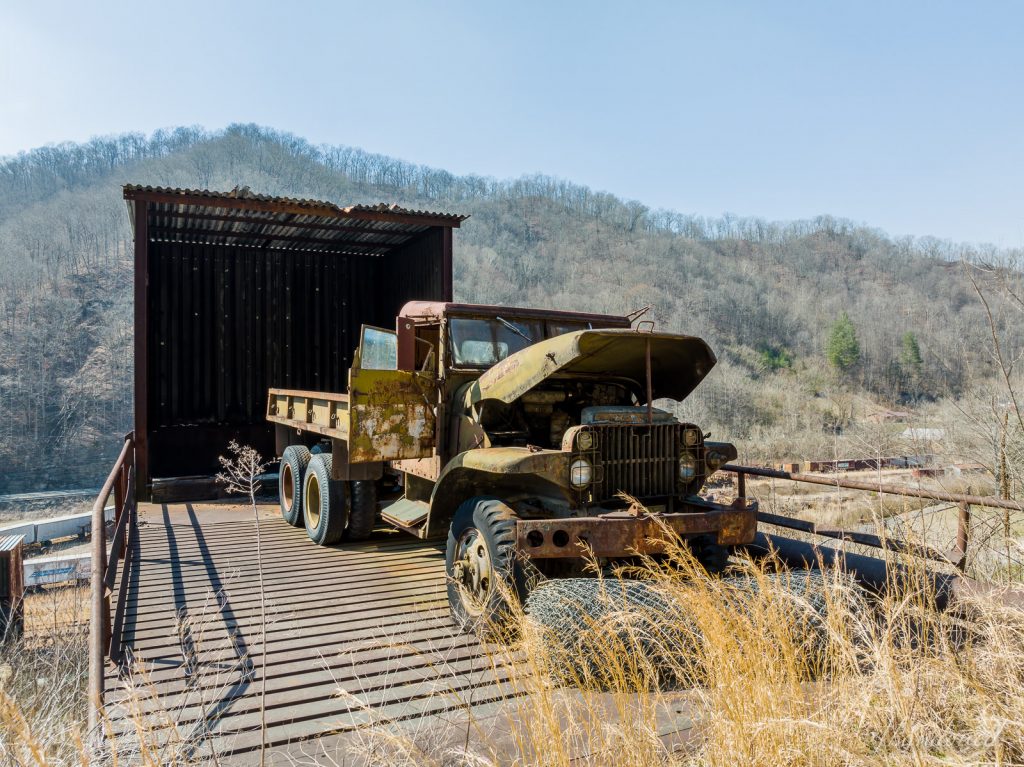 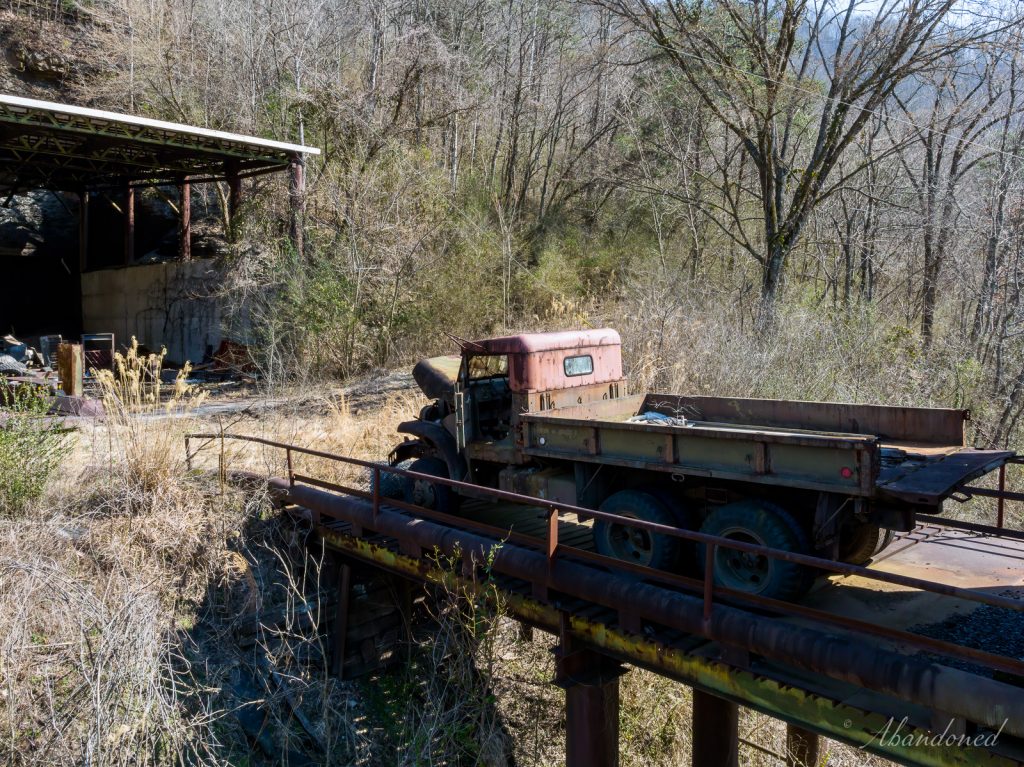 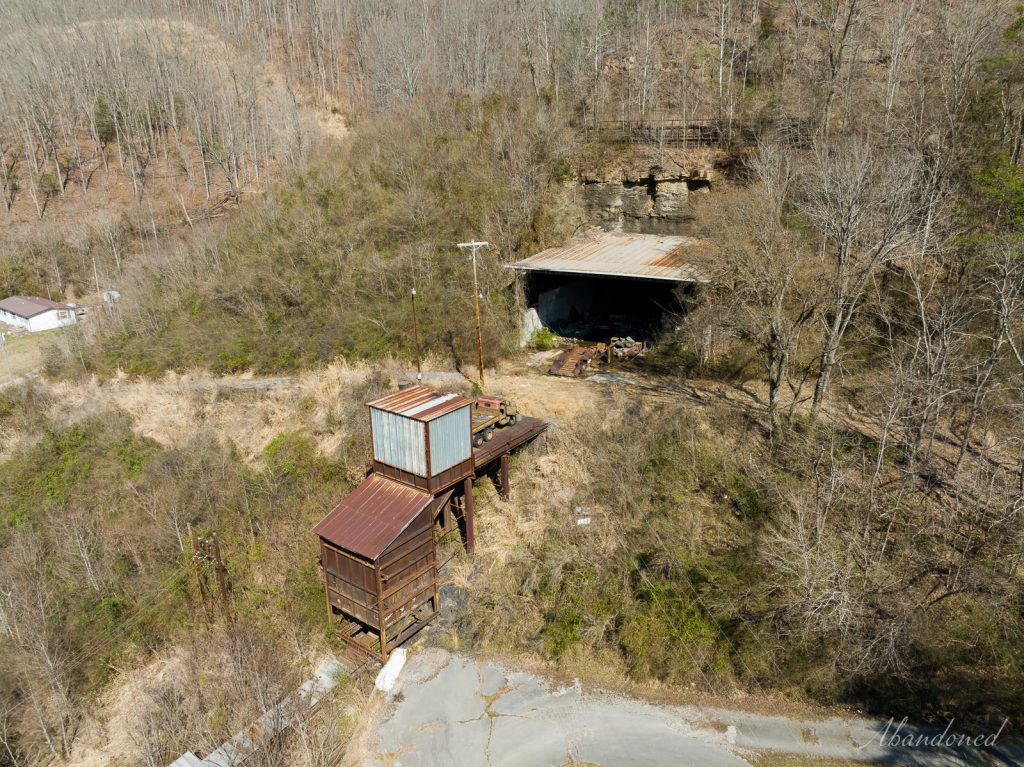