St. Anthony High School, also known as East Catholic High School, is a former high school of the St. Anthony Roman Catholic parish at Sheridan Street and Farnsworth Street in Detroit, Michigan. It closed in 2005 and was demolished in 2012.

In the mid-1850s, Bishop Peter Paul Lefevre donated a part of church-owned land in the northeast fringes of Detroit to 50 German families who requested to be a part of the future St. Anthony parish, which would be a branch from Old St. Mary’s, the first German Roman Catholic parish in the city. 4 Lefevre also donated a bell and $100 towards the construction of a church.

By 1880, 300 attended services weekly at St. Anthony’s, 6 but the building was soon packed to capacity. A larger twin-towered Neo-Romanesque style church was constructed in 1901-02, and the old frame church was sold to serve as a residence. 4

A high school was constructed at Field and Frederick Streets in 1918, 2 and an auditorium was added across the street in 1923. 5 A larger high school was finished in 1926 as an extension of the auditorium, 2 5 adding 13 classrooms and science laboratories. A larger gymnasium was erected adjacent to the school in the 1950s. 2

Enrollment at St. Anthony peaked at 1,040 students in 1927 and remained relatively stable as the Archdiocese heavily invested in the school system to counteract the overall population decline. In 1969, several smaller Catholic high schools were merged into St. Anthony to form East Catholic High School. 2

Academically, the school was superior in instruction and had garnered the attention of the New York Times who reported that parents were removing their children from failing public schools and enrolling them at East Catholic. 3 Educational outcomes at the high school meant that 75% to 95% of the students were college prepared. The school was also the first in the region to work with punch cards in 1968, giving students an advantage in finding jobs in technology-related industries. 2 Athletically, East Catholic was well regarded, which took home eight district titles in basketball in the 1970s and 1980s. 2

But the population drain of Detroit was just too great, and by 2005, East Catholic had just 124 students. 2 It closed by the end of the academic year, followed by the closure of the St. Anthony Church in 2006. St. Anthony reopened in 2010 with a new congregation that was separate from the Roman Catholic Church.

Work to demolish East Catholic High School began on January 16, 2012, and was completed by April 30. 1 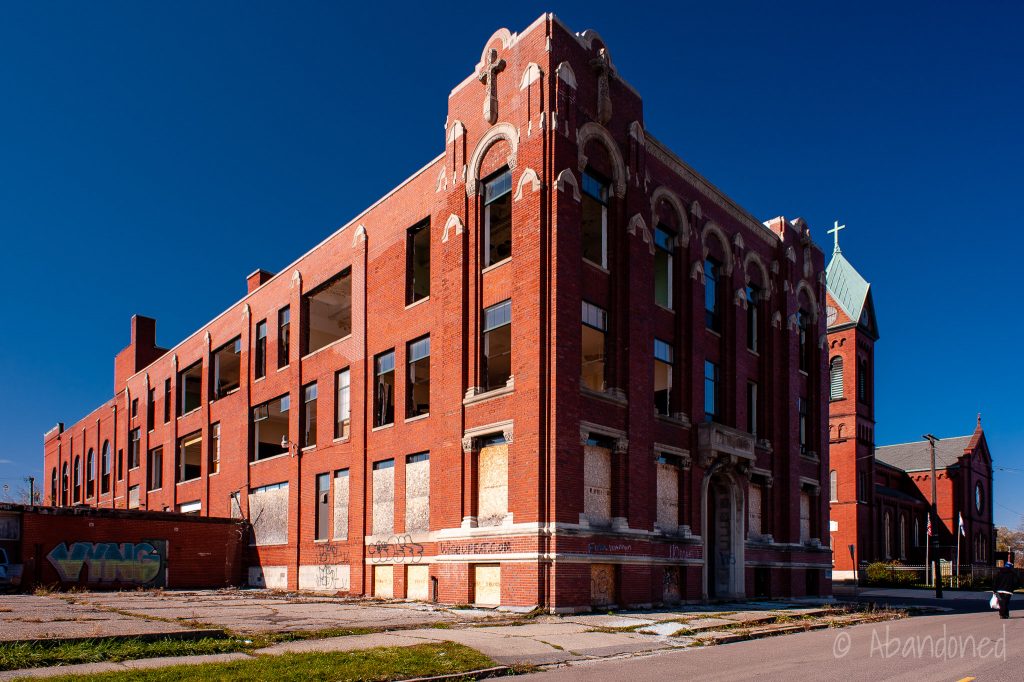 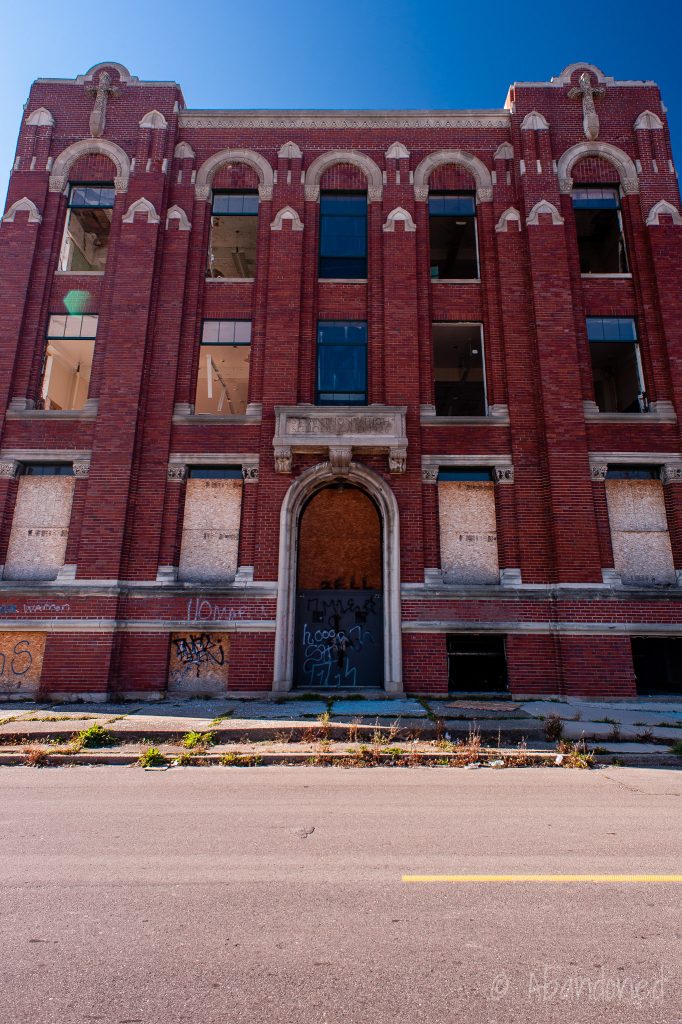 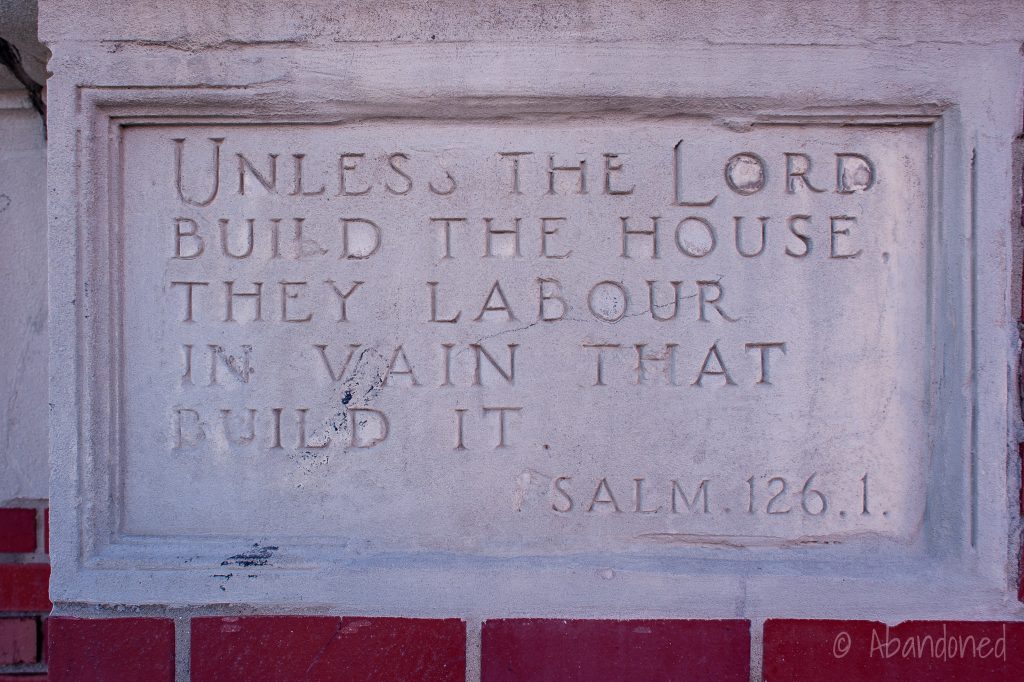 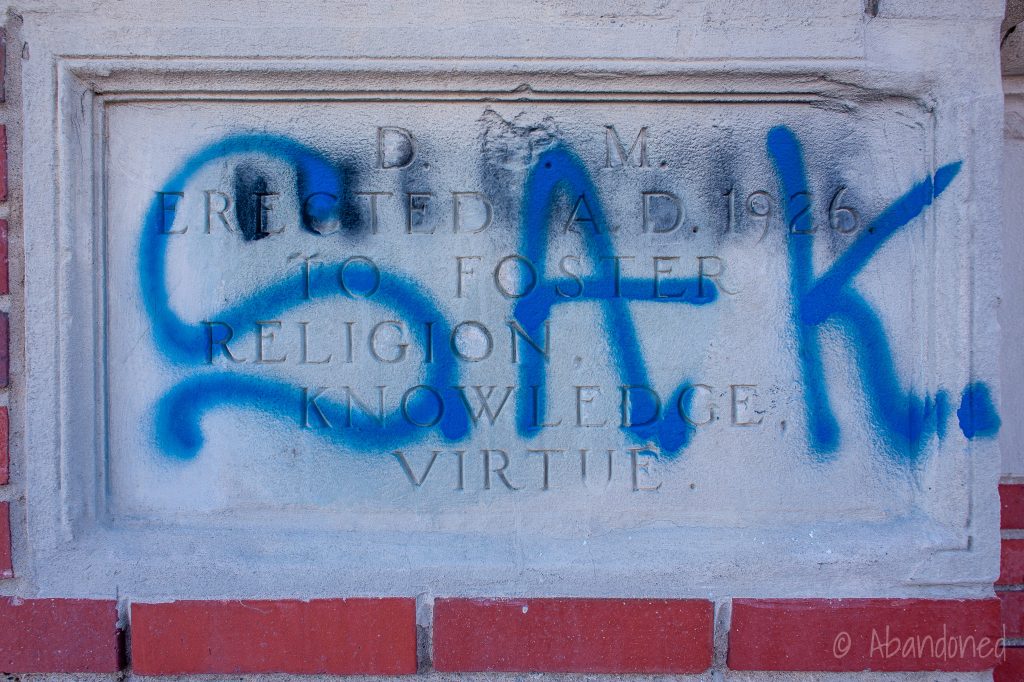 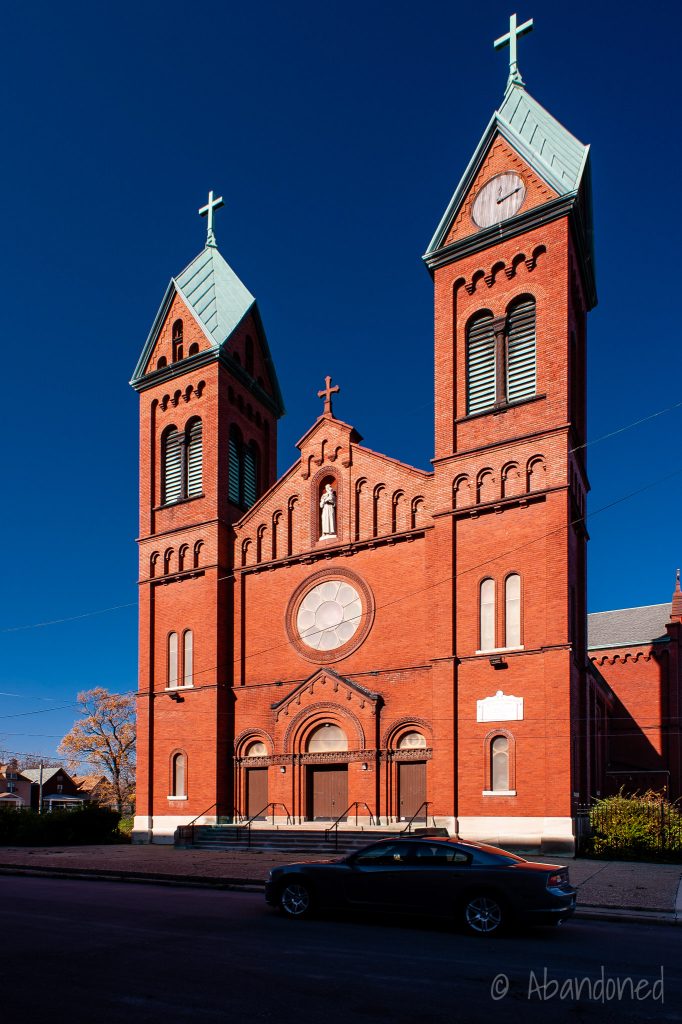 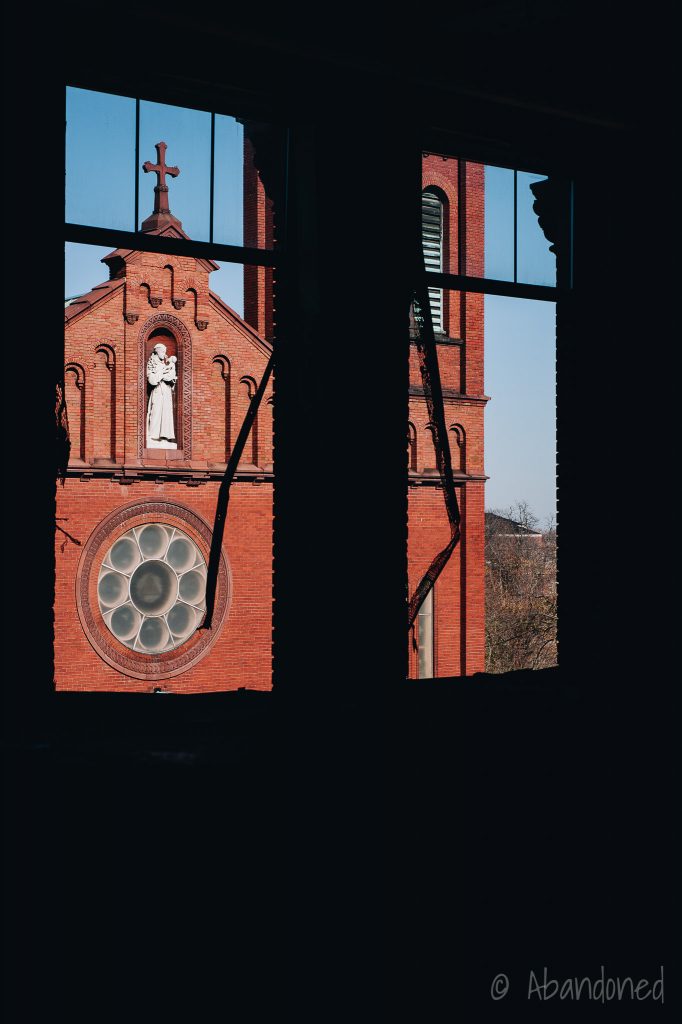 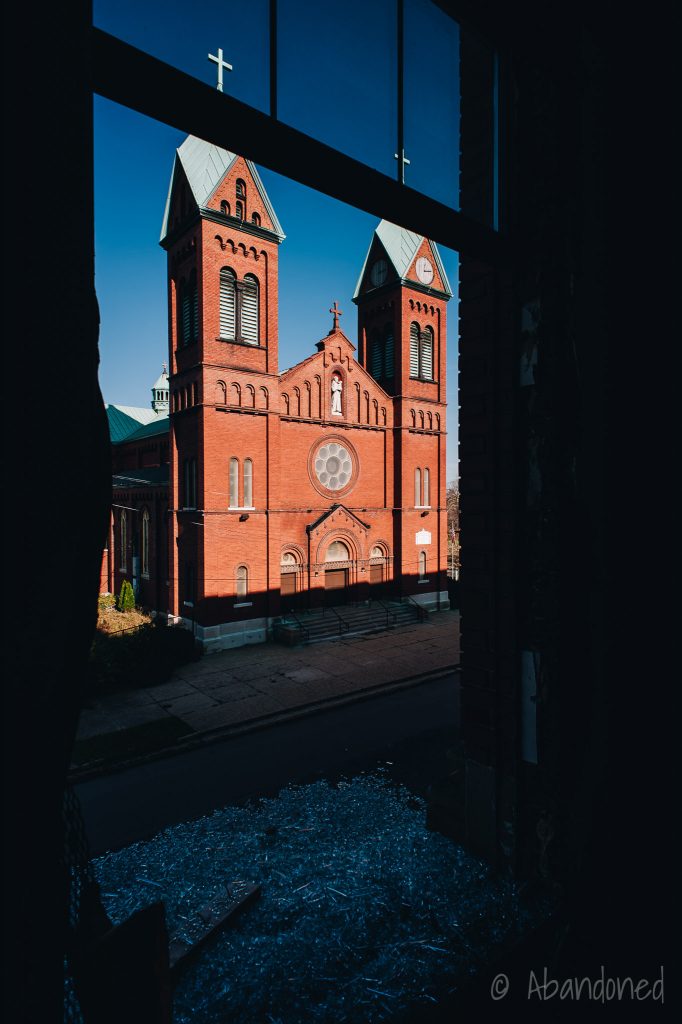 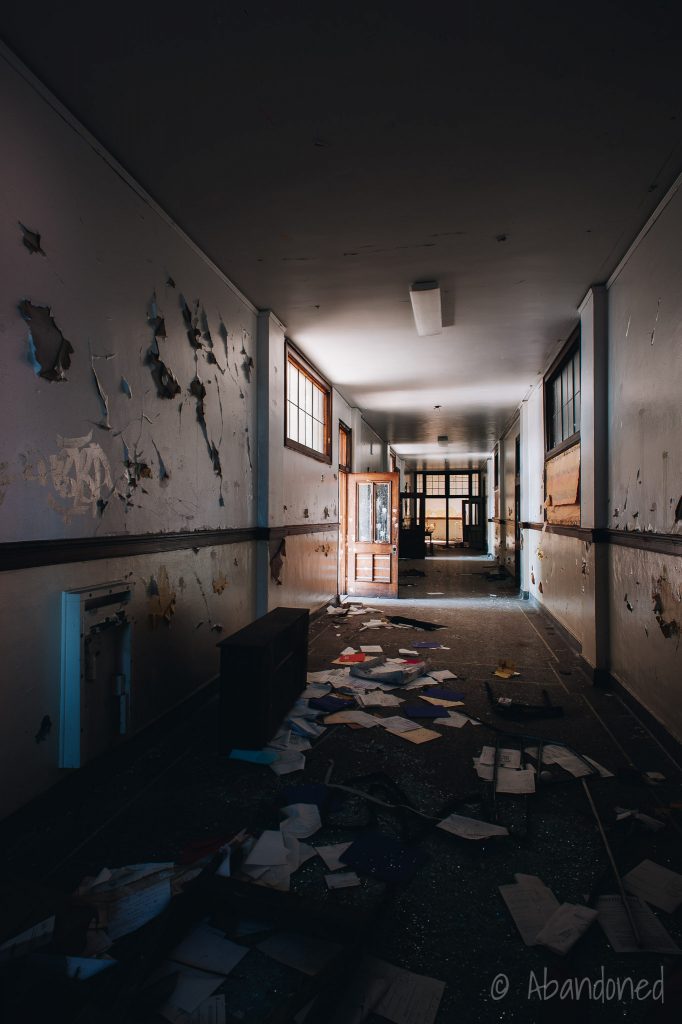 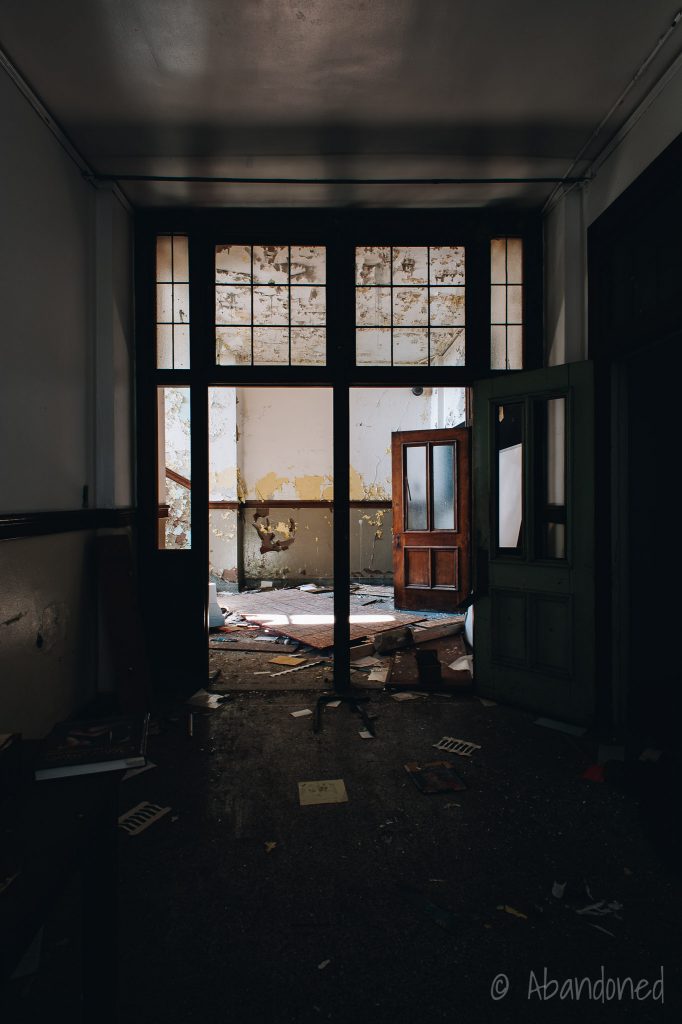 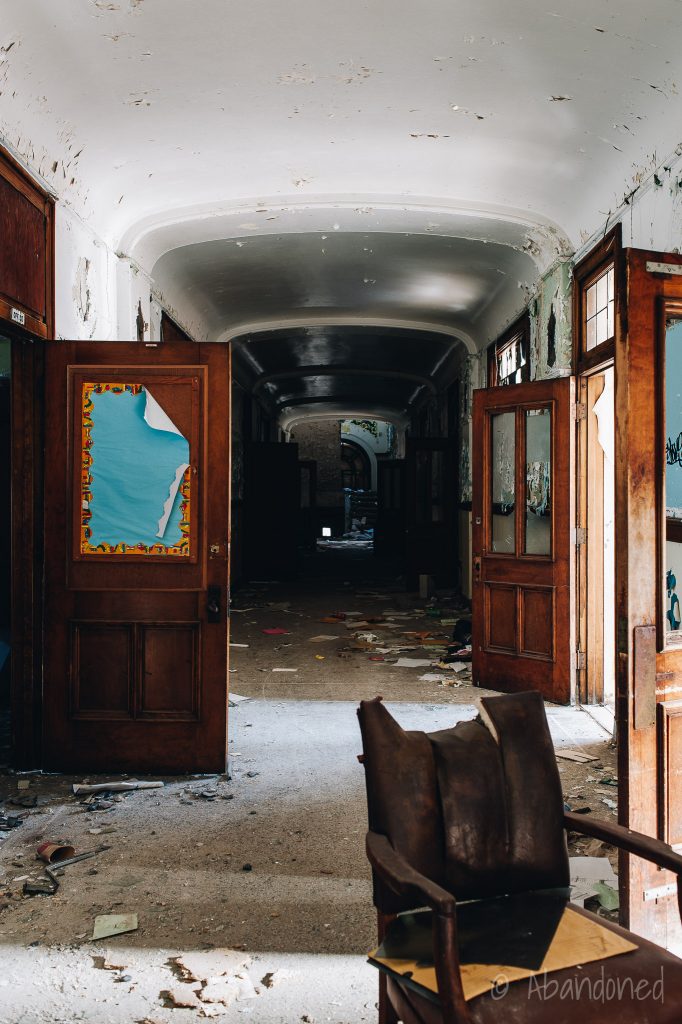 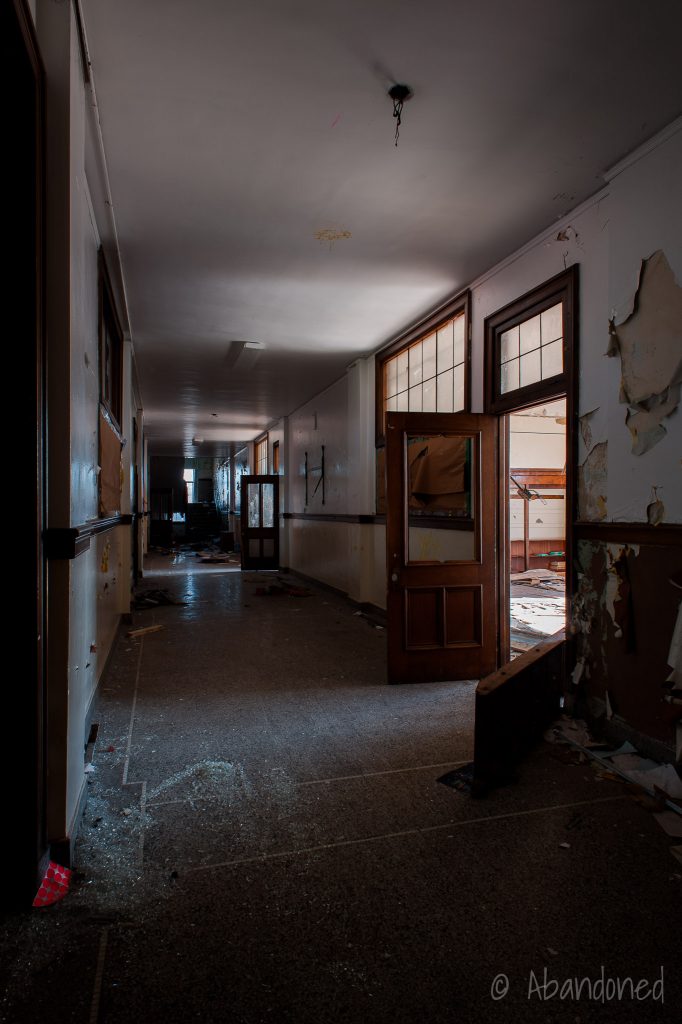 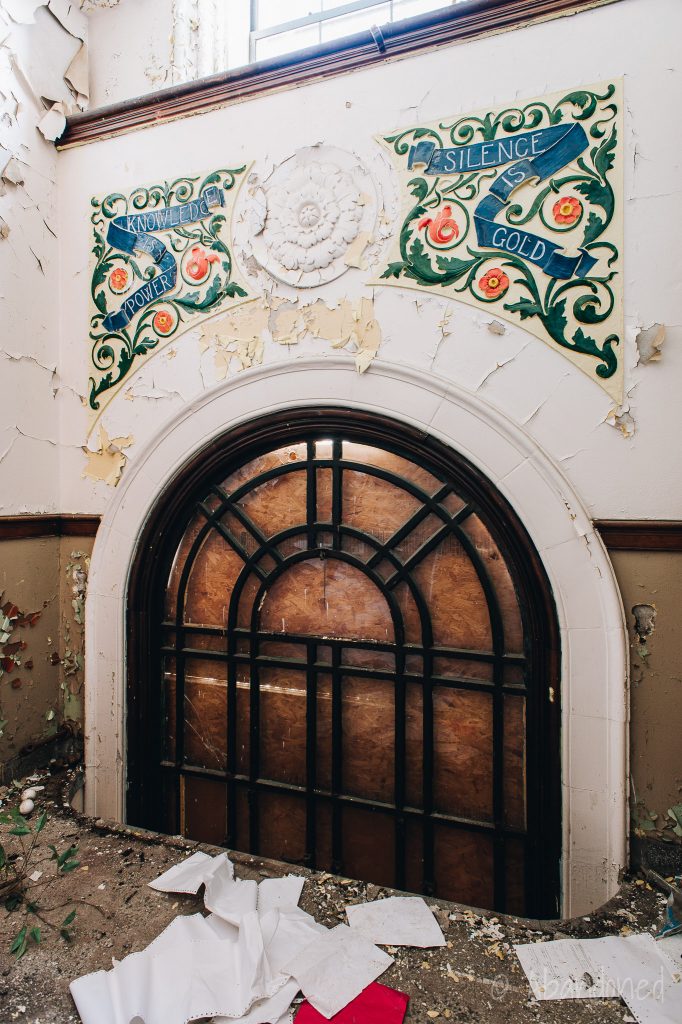 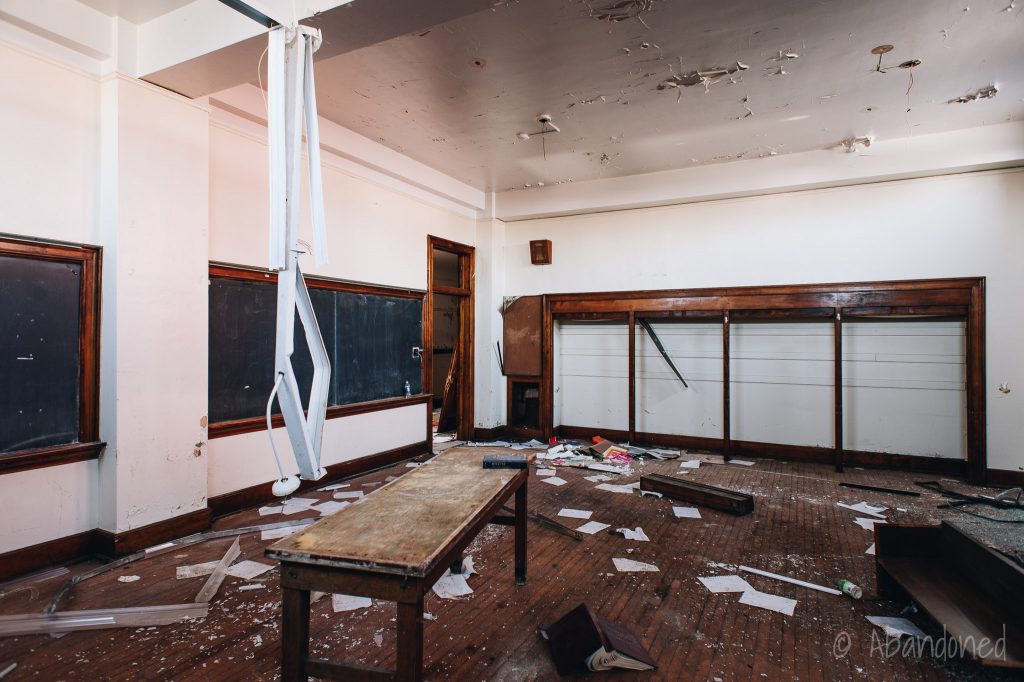 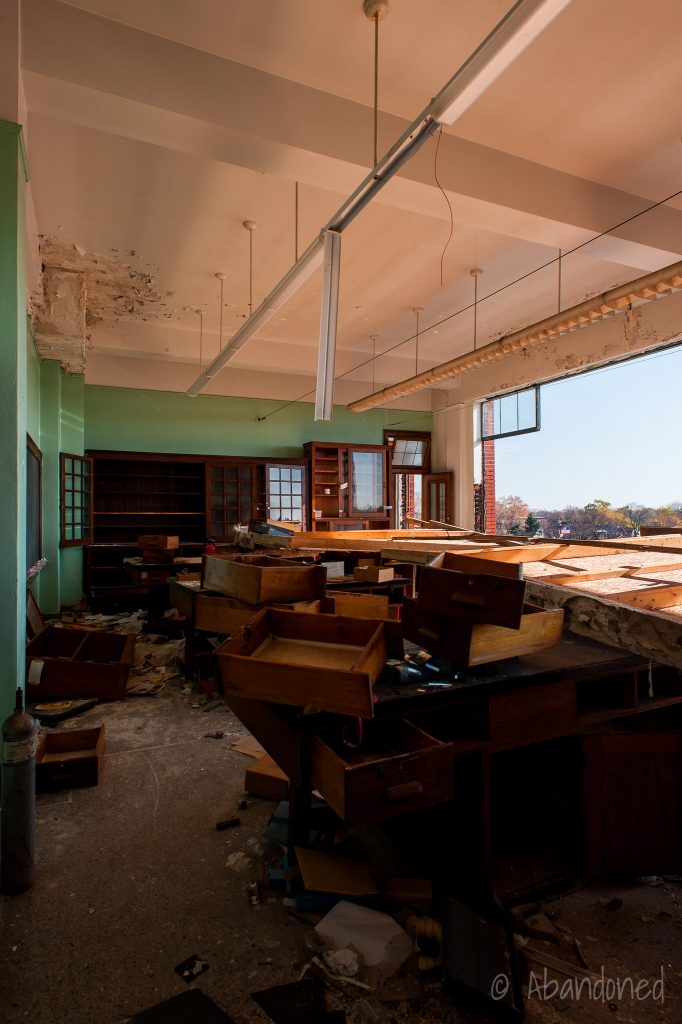 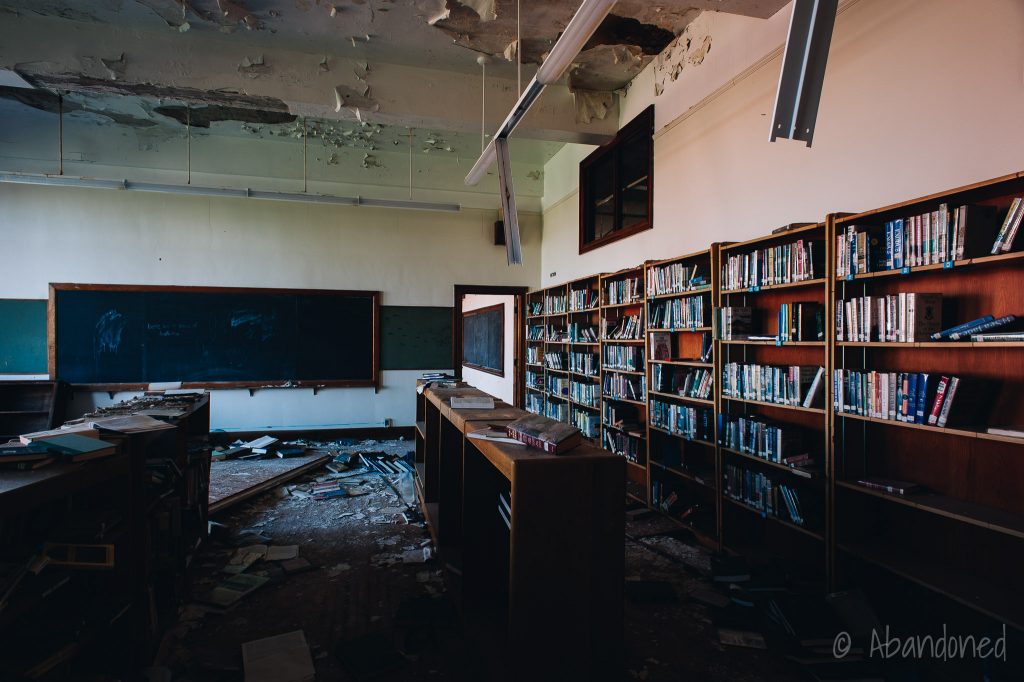 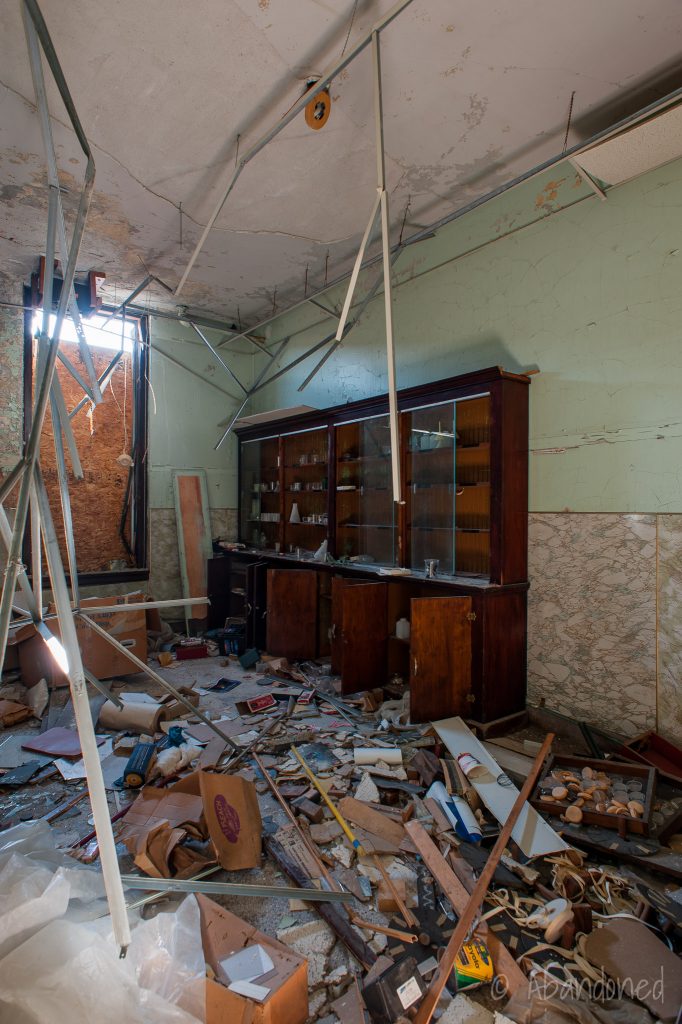 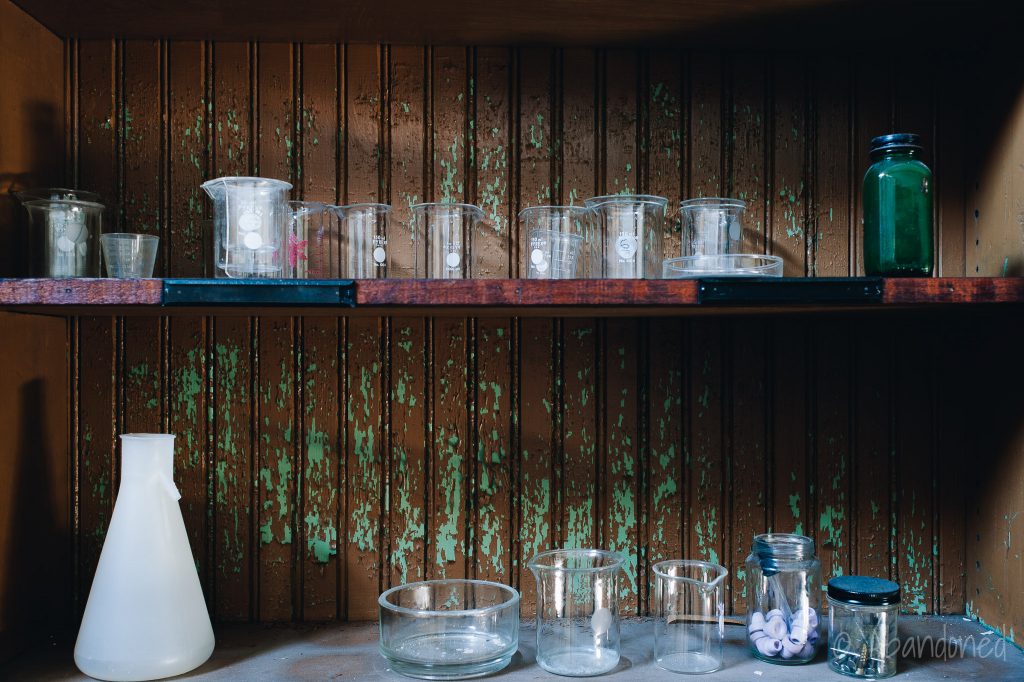 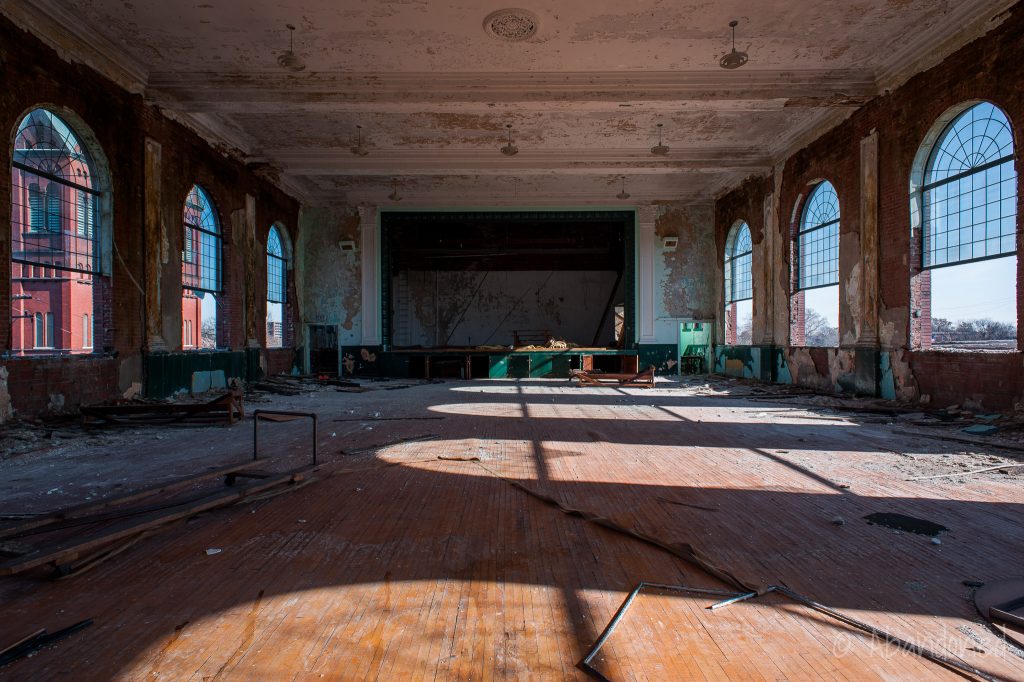 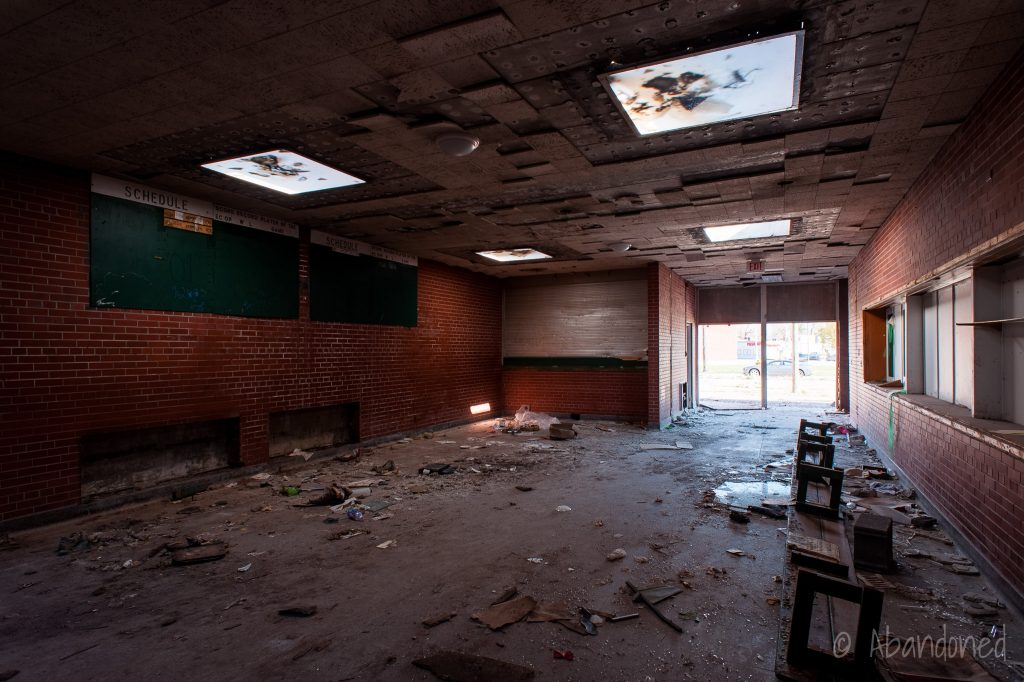 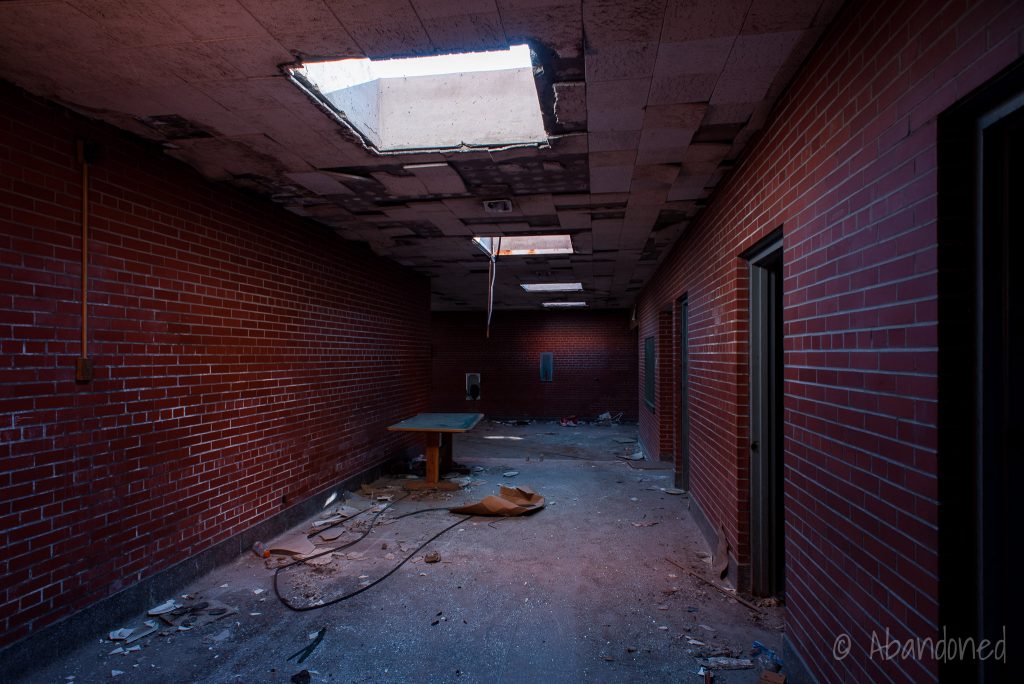 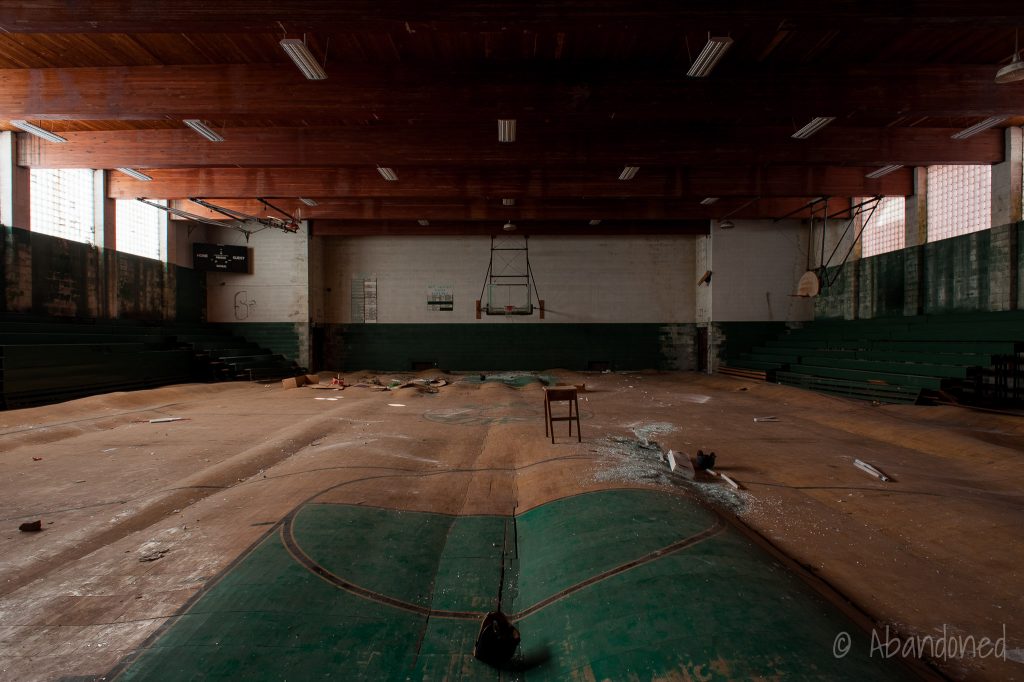 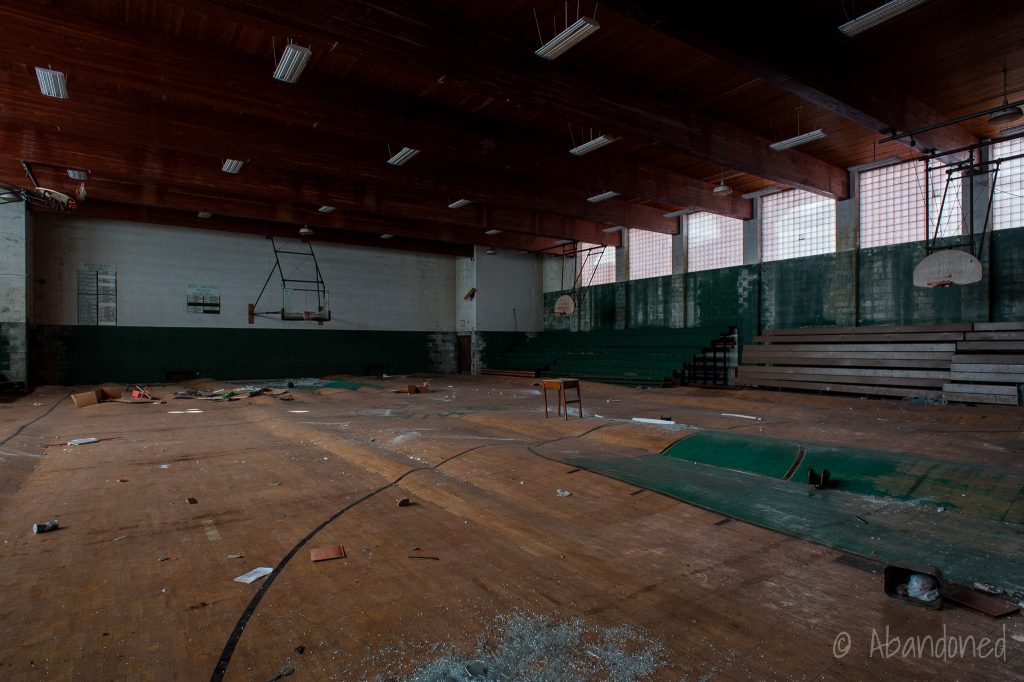