St. John Berchmans Catholic Church and School is a former combination church and school in Detroit, Michigan. After it closed in 1986, it remained vacant until it was reopened as the Colin Powell Academy, a charter school. After being plagued with financial and academic difficulties, it closed in 2010.

St. John Berchmans Catholic Church and School were founded in 1923 in a rapidly developing Belgian immigrant neighborhood in Detroit. The St. John Berchman parish was organized on July 2, 1923, by Reverend P.C. Depew, with the first mass celebrated in a blacksmith shop on Mack Avenue between Newport and Lakewood Boulevards with 50 in attendance. 1

By the following Sunday, a small frame structure at Mack and Chalmers had been erected for worship, which doubled as a school during the weekdays. 4

Father Depew was in charge of St. John Berchmans until January 1927 when he was succeeded by Reverend William Henigan. 3 At the request of Reverend Michael J. Gallagher, the bishop of the Roman Catholic Diocese of Detroit, the Servite Fathers took charge of the parish in September with Father Wiehl leading the Servites and Reverend Alexis Croke serving as pastor.

The congregation had exploded in size to 1,900 families, and so a far larger church and school were needed. 1 A new complex, built of tapestry brick with cut stone trim, and terrazzo floors, was dedicated by Rev. Gallagher on April 29, 1928, at 9:30 AM. 3 St. Juliana Chapel was built on Chalmers at Longview to compliment St. John Berchmans, but by the early 1930s, St. Juliana had become an independent parish. 6

Renovations were completed to St. John Berchmans in 1942, and three classrooms were added to the building in 1945. 4 On December 11, 1948, a groundbreaking ceremony was held for a 1,000-student high school wing, with 25 classrooms and laboratories, a library, and a gymnasium, that was finished in 1949 at the cost of $1 million. 5

A new convent was built on Chopin in 1957, and the church sanctuary was renovated in stages between October 1967 and December 1970. 4 In 1971, a nearby closed Chrysler dealership was converted into a parish hall for weddings and receptions.

At its peak in the late 1940s, with 4,000 families, St. John Berchmans parish was one of the largest in the Detroit archdiocese. 6 Nearby St. Juliana served nearly 3,000 families. Although the population peaked in Detroit in 1950, it was not until the riots of 1967 that the population in the city began a long and painful exodus. By 1987, St. John handled only 200 families while St. Juliana had only 100 families.

St. John Berchmans was acquired by a charter school in 1996 and reopened as Colin Powell Academy, a kindergarten through 6th-grade facility operated by Central Michigan University. Its namesake, General Colin Powell, visited the 200 pupil school in 1997. Almost from the start, Colin Powell Academy was plagued with financial difficulties and administrative issues and went through ten administrators in 15 years. Its academic standards, which were well regarded at the start, couldn’t outperform Detroit Public Schools in standardized tests in 2008. 2

In 2010, Central Michigan University announced that it was revoking the charter for Colin Powell Academy, and the school closed on June 30, 2010. 2 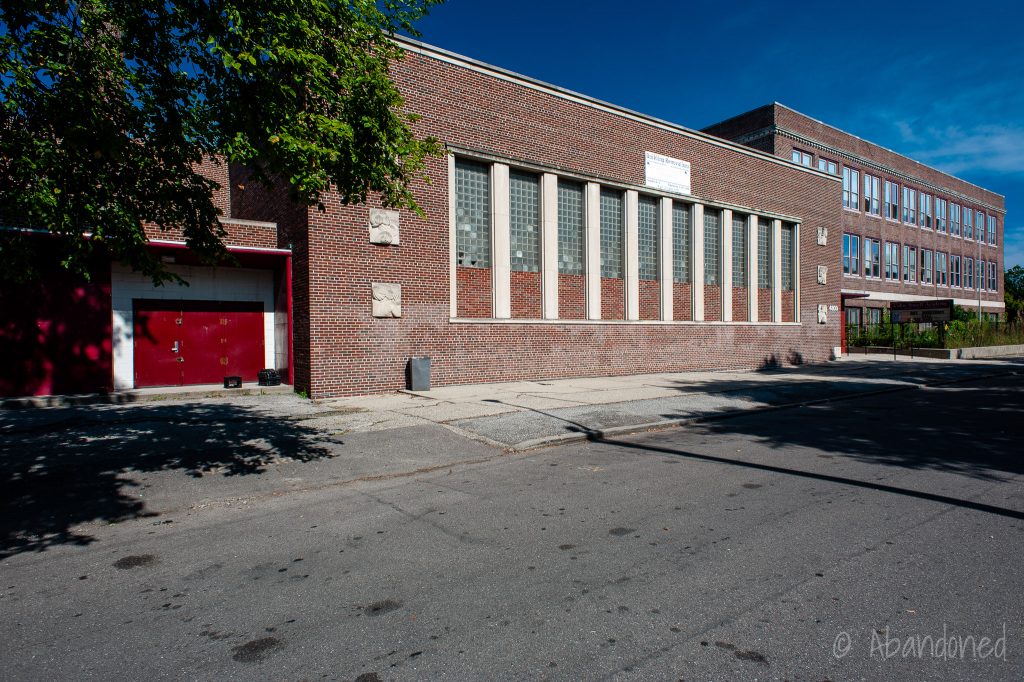 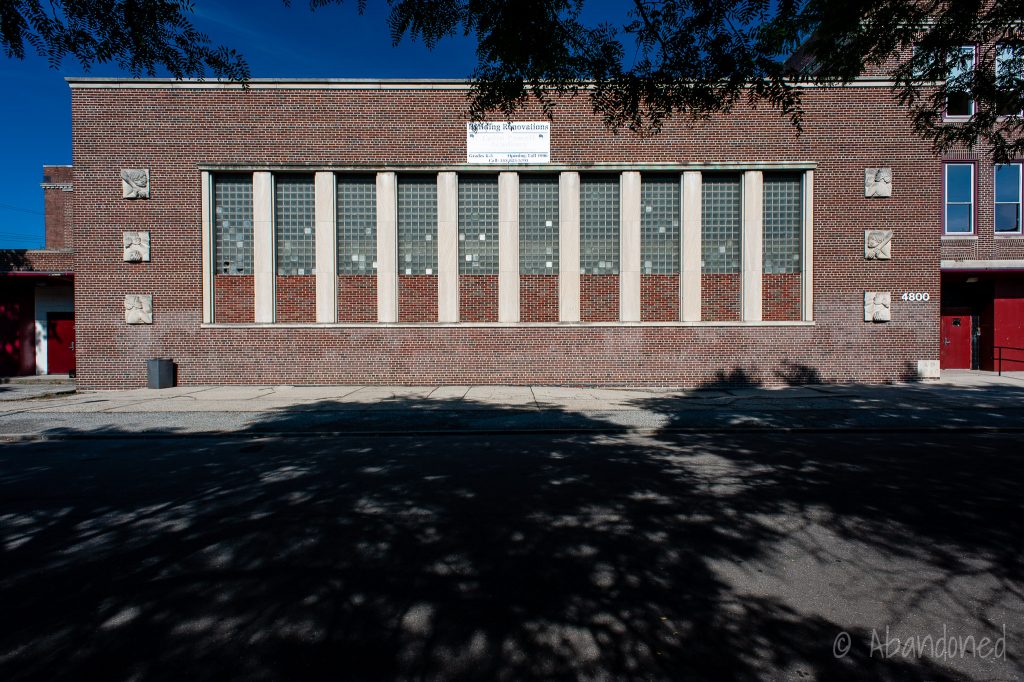 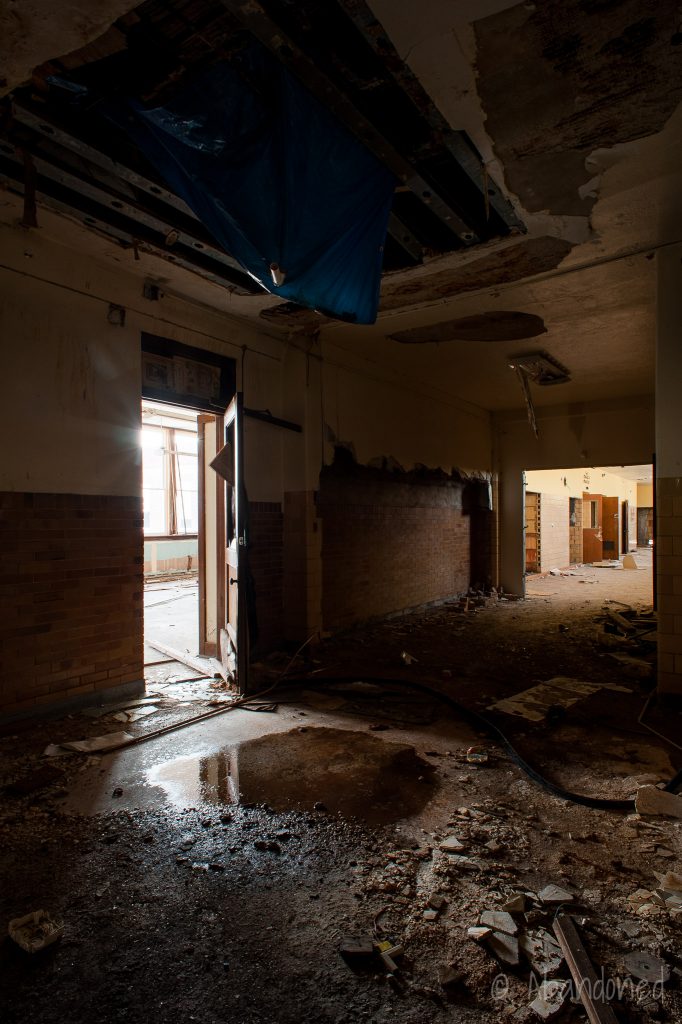 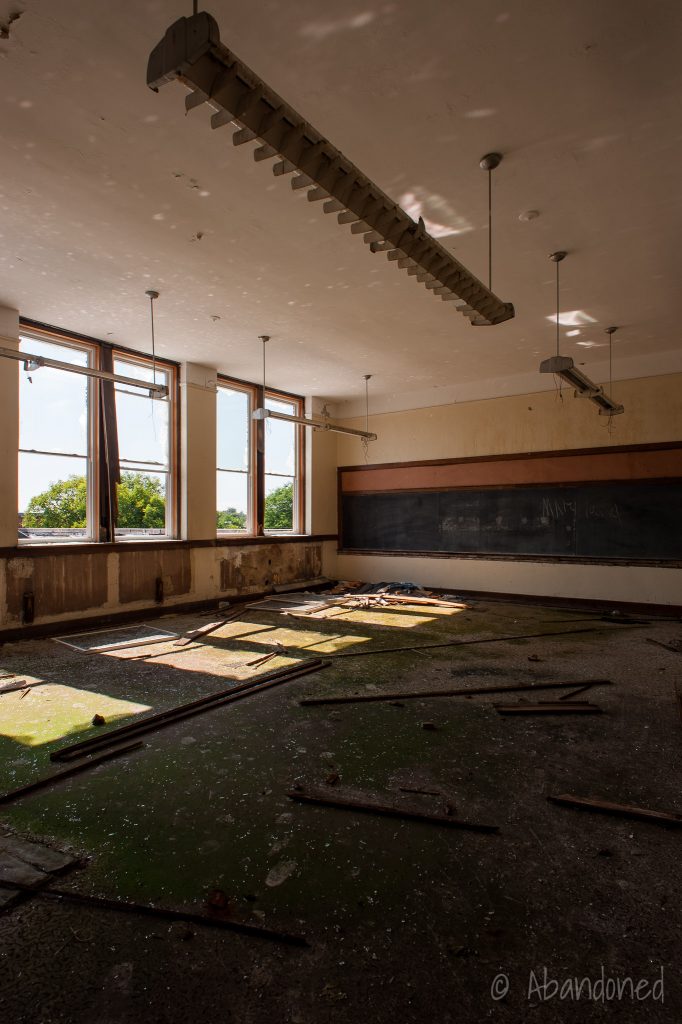 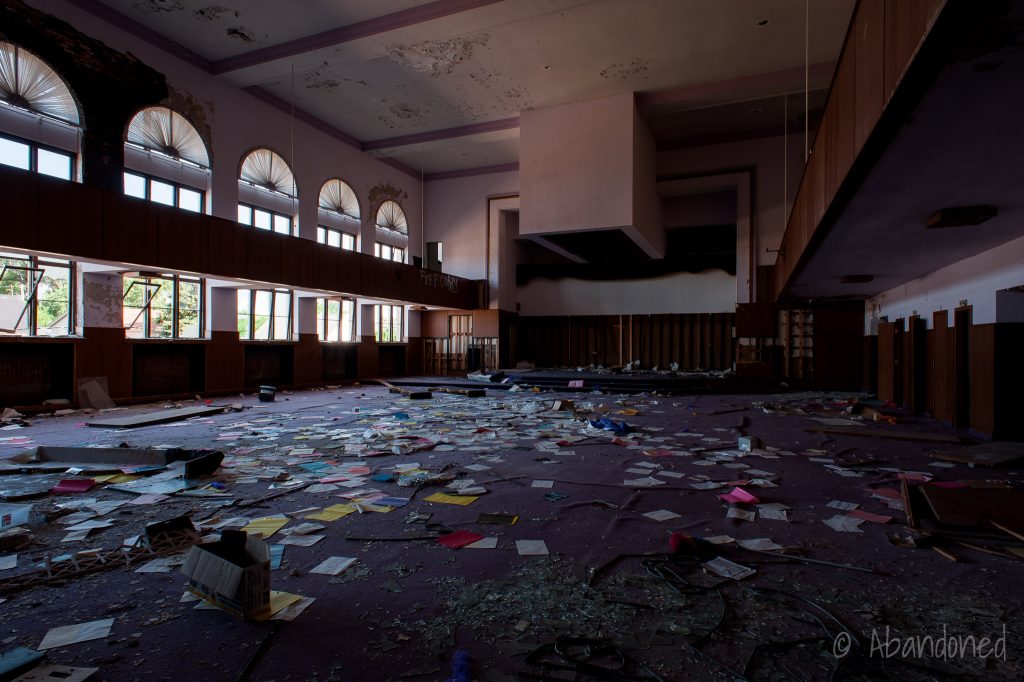 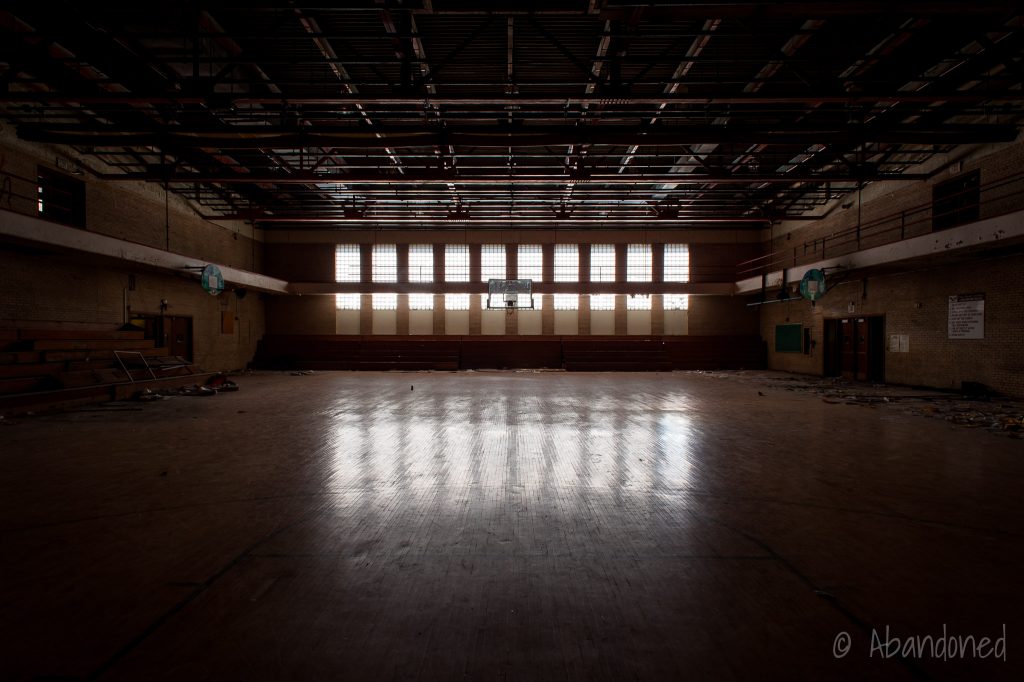 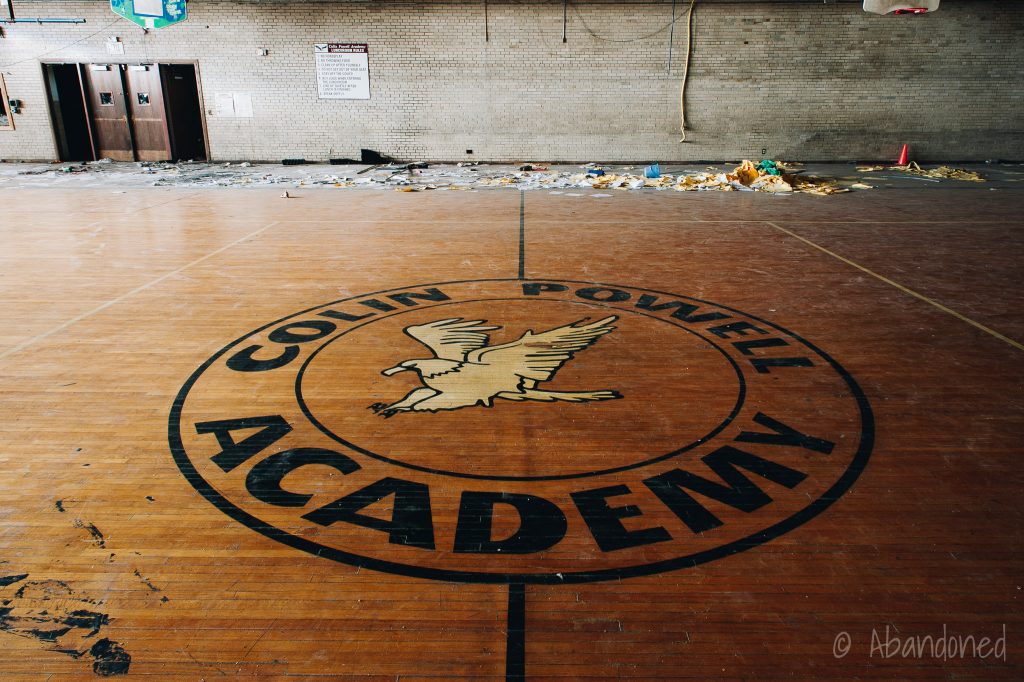