St. Michael School is an abandoned Catholic school in Pennsylvania that was infamous for its long-running Veronica’s Veil performance.

St. Michael Church, designed in the Romanesque Revival style by local architect Charles S. Bartberger, was constructed between 1858 and 1861. 2 It was the first Catholic church south of the Monongahela River in the city and the third church built for a German congregation.

A rectory, designed in the Richardsonian Romanesque style by architect Frederick C. Sauer, was added in 1890. A school was built in 1882 and enlarged in 1900 to hold 14 classrooms, an auditorium, and a social hall. 3

One of the longest-running Passion of the Christ plays, Veronica’s Veil, was held in St. Michael School’s auditorium. 1 First performed on February 3, 1913, the play was an American take on Oberammergau Germany, a drama of Christ’s Passion, death, and resurrection. St. Michael’s congregation performed it again in 1914. Traditionally, twelve performances were held throughout Lent. 3

The auditorium was enlarged to accommodate 800 seats in 1925 as part of an effort to relaunch Veronica’s Veil. 3 The play was later headed by Veronica’s Veil Players theatre group. 4

St. Michael Church was merged with six other parishes in 1992 as part of a reorganization by the Catholic Diocese of Pittsburgh. 2 The building was desanctified, with the altar and other religious items removed.

In February 2001, it was announced that St. Michael Church and rectory would be rehabilitated into 25 luxury residential condominiums after the developers had closed a deal with the Diocese to acquire the property. 2 Veronica’s Veil continued to be held in the closed St. Michael School. 1 On March 18, 2003, the Veronica’s Veil Players acquired the former St. Michael School from the Pittsburgh Diocese for $1. 3

On March 25, 2006, the gas supply to the old school was turned off because of nearly $40,000 in unpaid bills. 3 Veronica’s Veil’s performance continued to be held over the weekend using space heaters, but numerous audience members left early. The Player’s board canceled the remaining four performances and decided to regroup in June.

In March 2010, the Academy of the South Side announced that it would relocate its painting and drawing classes to the former St. Michael School building. 4 The relocation never occurred.

Facing a deteriorated, aging building that was difficult to heat, Veronica’s Veil Players announced that its 2011 season would be its last. 5 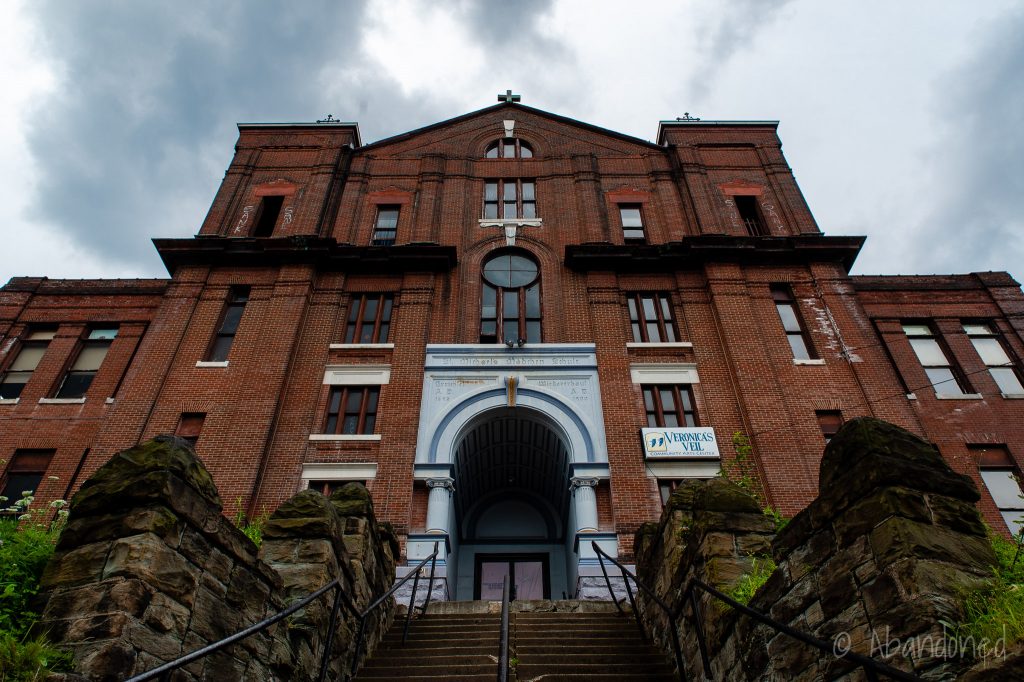 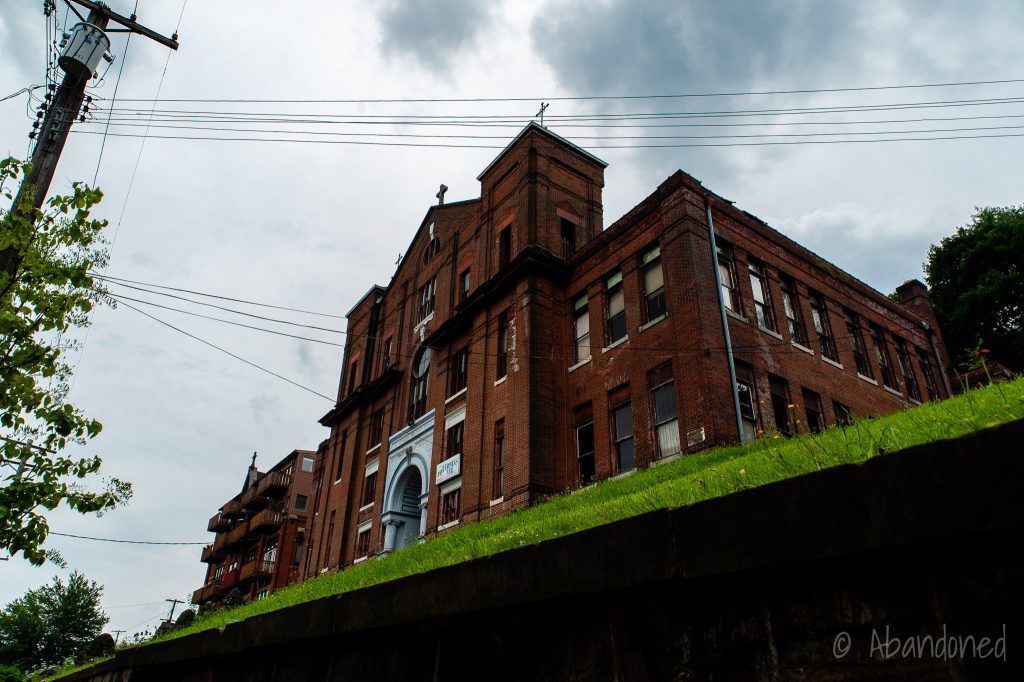 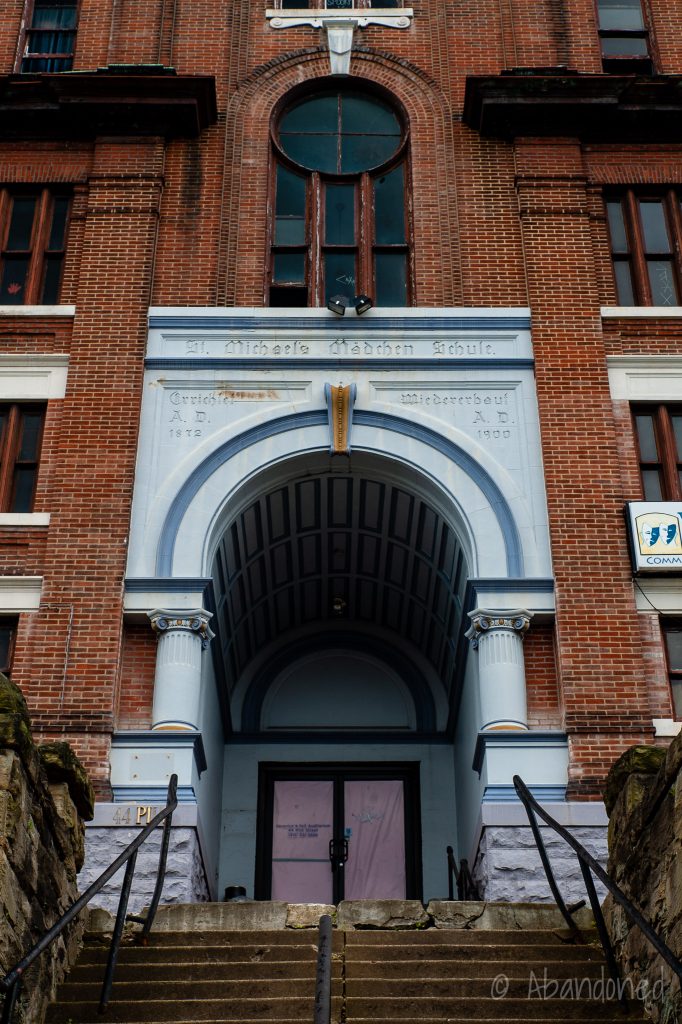 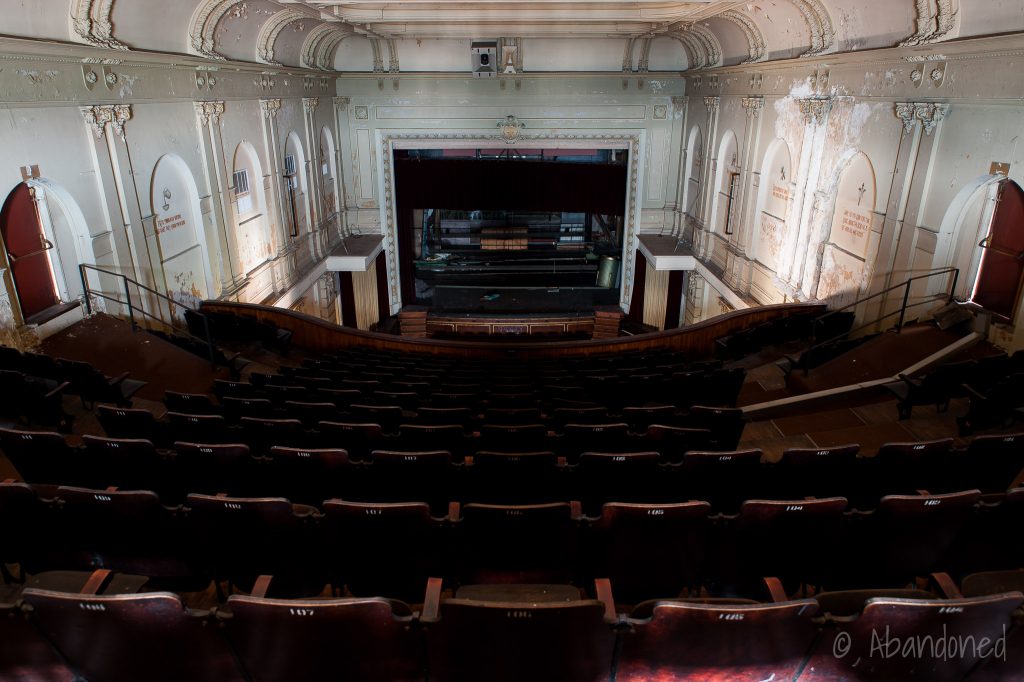 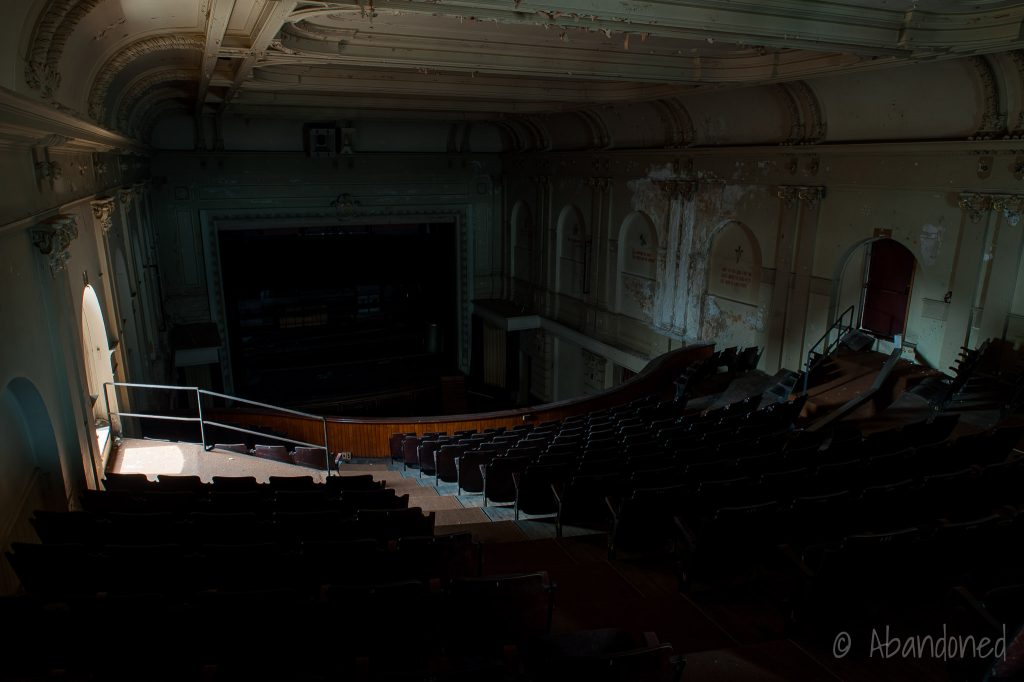 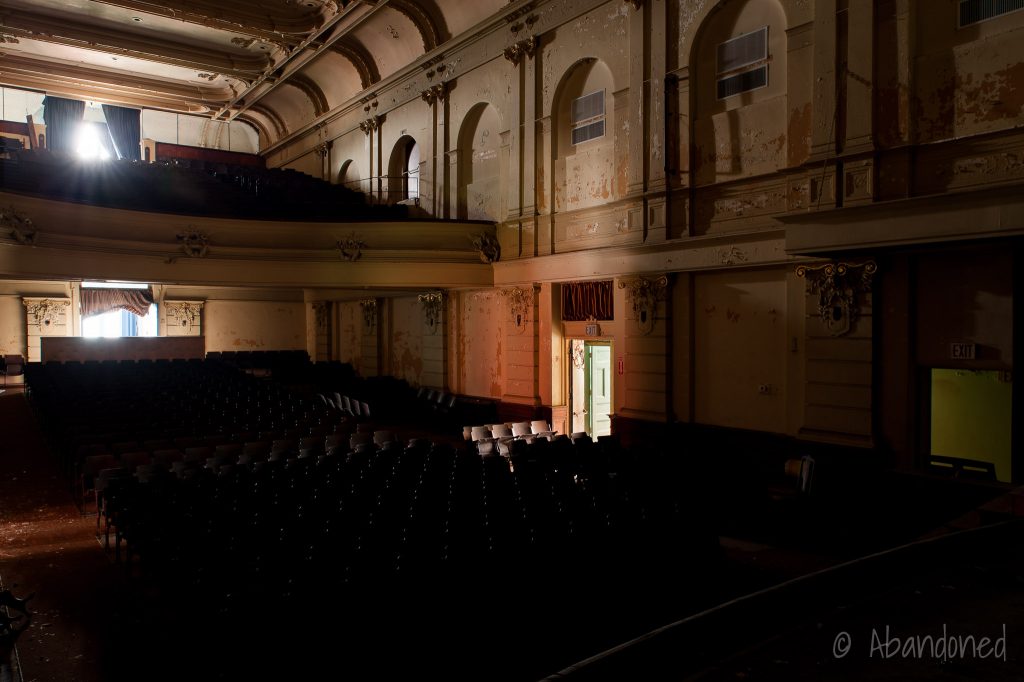 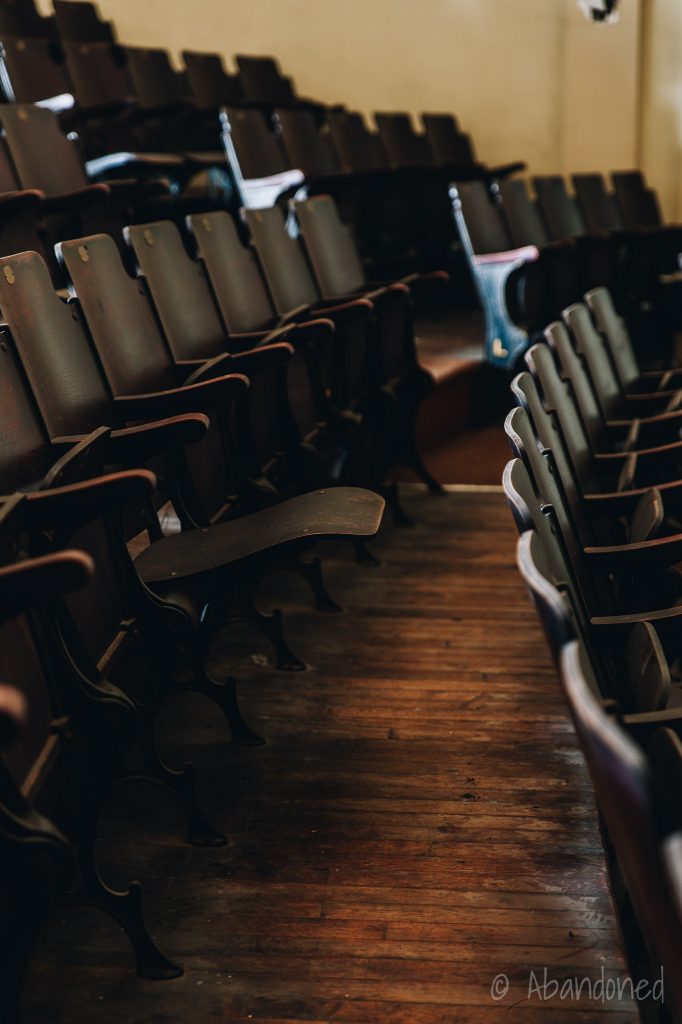 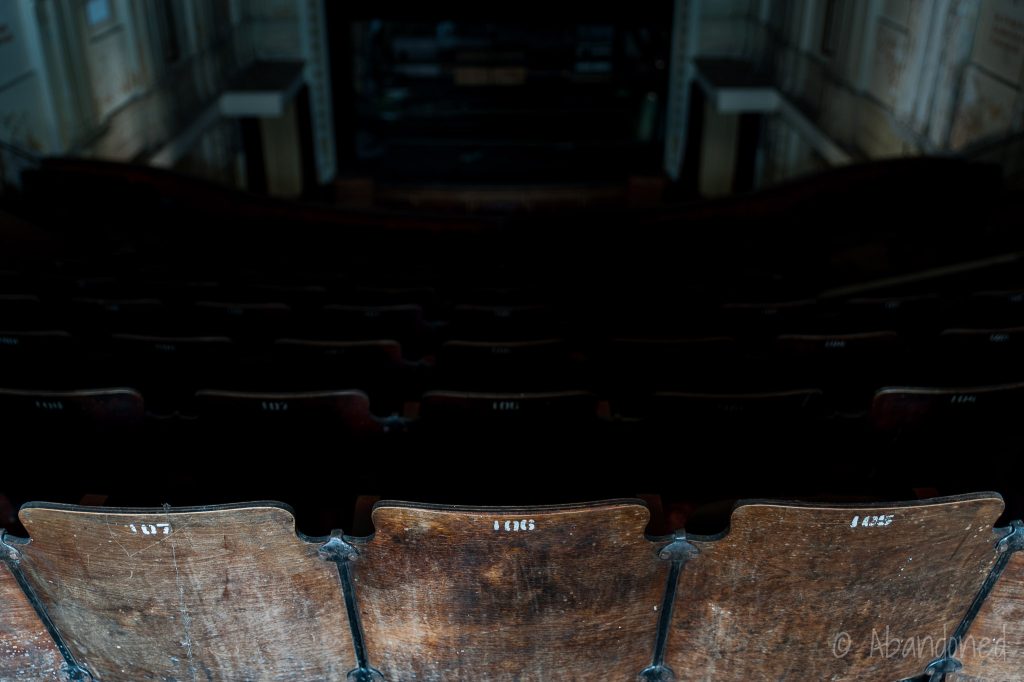 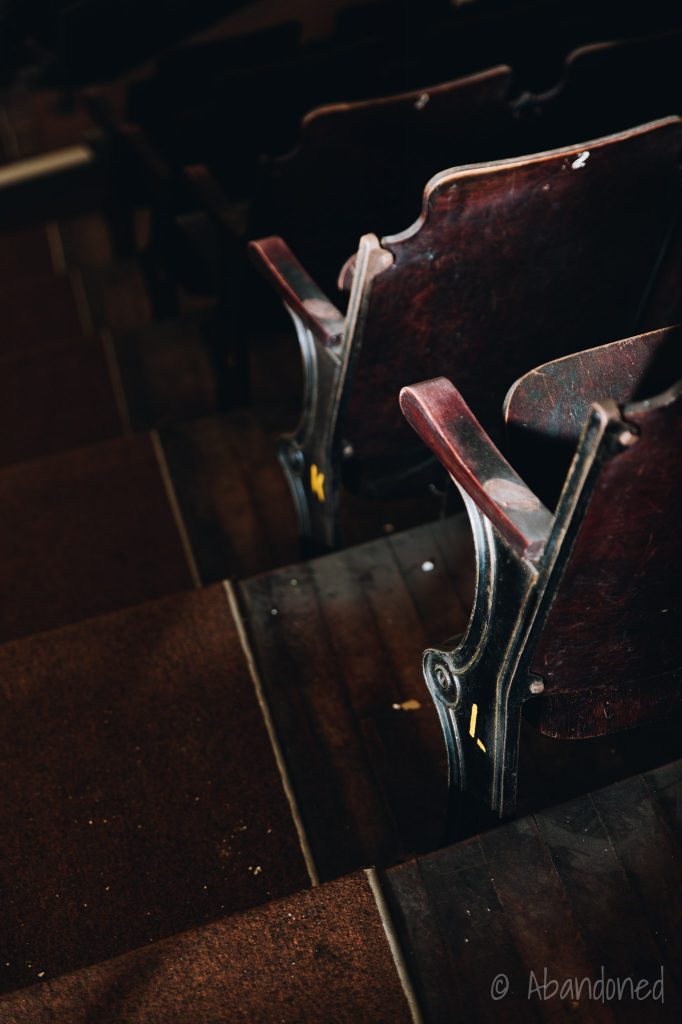 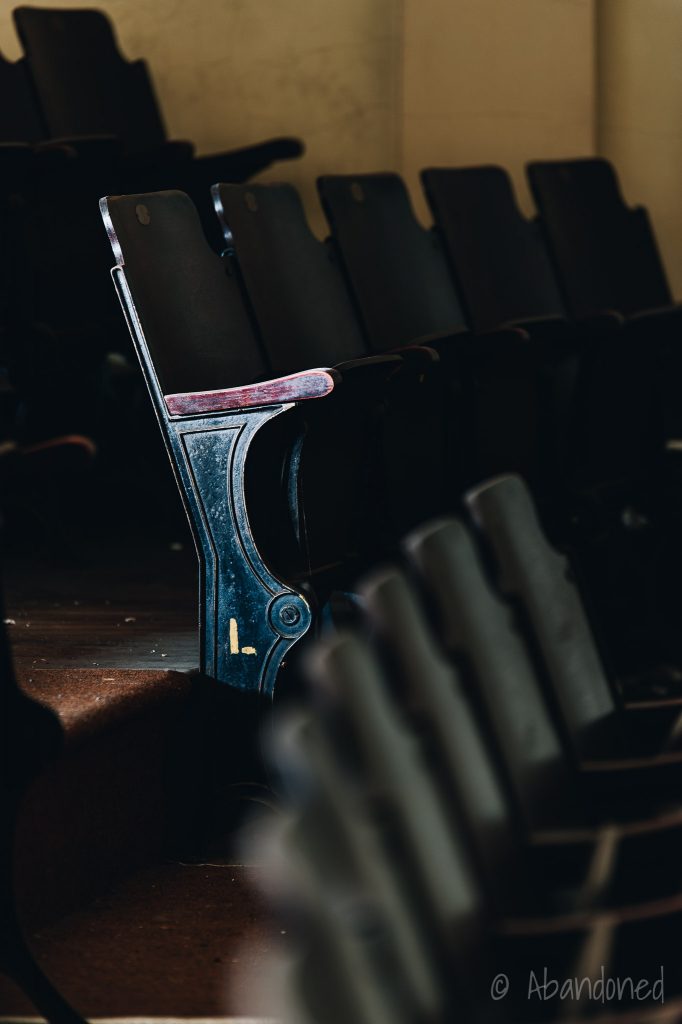 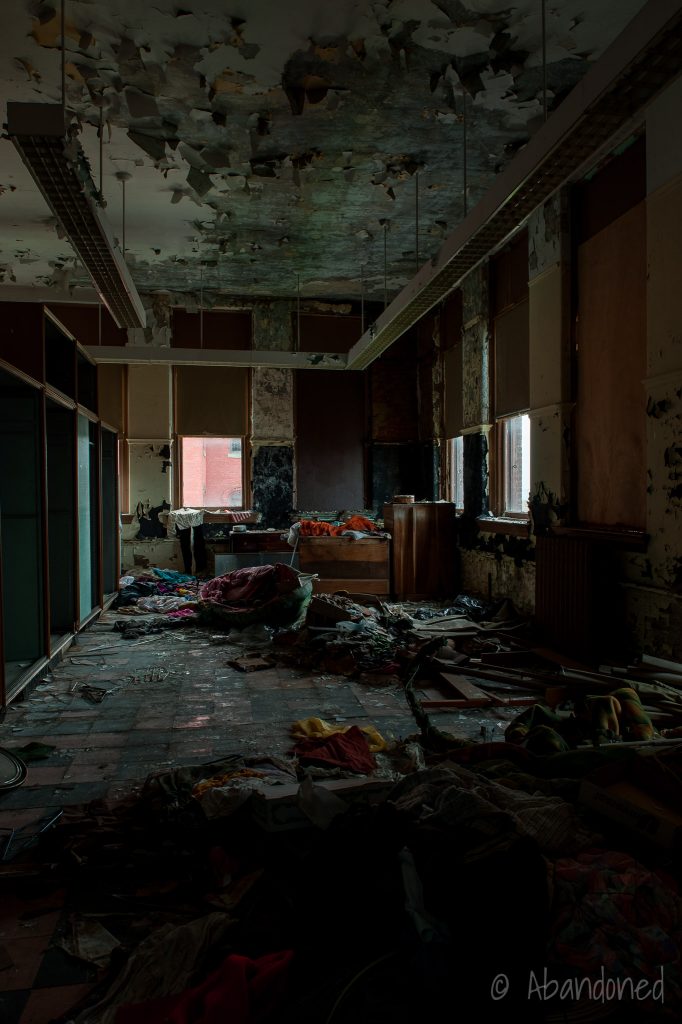 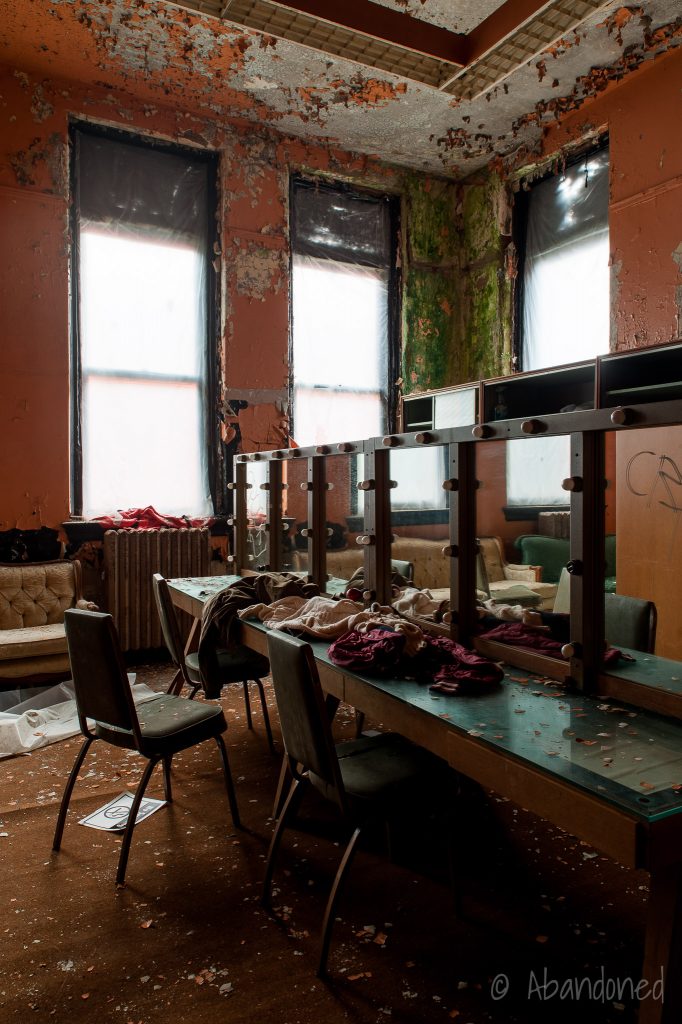 St. Andrew Catholic Church was located in the Avondale neighborhood of Cincinnati, Ohio, and was in operation from 1875 until its merger in 2010.…
END_OF_DOCUMENT_TOKEN_TO_BE_REPLACED
Category EventsPosted on June 23, 2014July 25, 2014