St. Paul’s United Methodist Church is a former Methodist church in the Appalachian Mountains of Pennsylvania.

Luzerene County, Pennsylvania was once referred to as the “Wilderness of St. Anthony” by early Jesuit missionaries because of its great natural splendor. 3 The first Methodist Episcopal Society congregation 5 was established in 1837 along the Tamaqua and Wilkes-Barre stagecoach route. 3 Only a tavern, the Hazelton House, was adjacent.

Roger Moister, of Beaver Meadow, founded St. Paul’s Methodist Class Meeting 6 at a schoolhouse that had been built by the Hazelton Coal Company. 3 It shared space with First Presbyterian and the Lutheran-Reformed churches. 6 Beaver Meadow was a mission of the old Baltimore Conference and St. Paul’s was made one of the preaching points on the circuit. 3

In 1853, the schoolhouse burned, forcing the congregation to temporarily meet in a frame school nearby. 3 6 A new brick school opened nearby in 1854 and St. Paul’s was allowed to use it for church and Sunday School services.

The first dedicated church was built for St. Paul’s in 1860. 3 6 The frame building cost $1,850 by Reuben Yost. 3 At that time, the Society became part of the Methodist Episcopal Church. 5

After growing to 1,279 active members, the congregation opted to build a new structure in 1872. 3 Dedicated in 1874, the two-story church included a Sunday School on the first floor and the sanctuary on the second floor. A parsonage was added in 1875. 4

By the close of the 19th century, it was discovered that the church building was experiencing structural issues over dry rot. 3

St. Paul’s solicited the help of Ben Davey, Jr., a young architect who had distinguished himself as a designer of buildings throughout the county. 6 His most notable work was Wilkes-Barre’s City Hall, which had been designed in the Romanesque Revival style. Davey closely followed the work of Henry Hobson Richardson, who had pioneered a more dramatic iteration of the Romanesque style in the late 1800s. Richardson employed wide, bold arches, thick masonry walls, and rounded or square towers with conical roofs.

For St. Paul’s, Davey employed the use of the Richardsonian Romanesque design, with the proposed church featuring both a square and rounded tower, rounded bays, and an exterior composed of different stone and red-hued brick walls. 6 The interior included a central auditorium with room for 1,300 worshippers flanked by enormous stained glass windows and a stained-glass skylight, and a personage and Sunday School at the east and west ends of the complex. 6

The local newspaper, the Plain Speaker, marveled at the interior during its opening festivities: 6

“Light by day is furnished through beautifully stained-glass windows and at night the interior is brilliantly illuminated by electricity. There are no chandeliers in the church, the multitude of electric-light globes being attached to the woodwork of the iron spans supporting the roof.”

During the evening, a celebrant called for pledges to pay for the new church’s entire cost. 6 Nearly $19,000 was raised in less than an hour. Two manual pipe organs that had been secured from a Reading church were soon installed in the sanctuary. 4

St. Paul’s was extensively renovated, and the church school was reconstructed in 1932. 4

Further renovations were performed at St. Paul’s in 1950. 4 In 1956, a new three-manual organ, designed and built for St. Paul’s by Paul Fritzsche of Allentown, was installed. The sanctuary was redecorated in 1972 and again in the late 1990s. 6

Luzerne County initially gained prominence in the 19th and 20th centuries as an active anthracite coal mining region, drawing immigrants from Europe to work in its burgeoning mines. At its peak in 1930, the county boasted 445,000 people. But by the 1960s, many coal mines were closing, and several factories were in the process of downsizing or moving to cheaper labor markets. The population by the turn of the 21st century saw the county dip to 319,000 people.

With fewer residents in the region, St. Paul’s United Methodist Church saw its attendance and financial resources wane. The church closed in 2004, nearly 170 years after its founding. 1 6

Gianni Vucetovic purchased the vacant church and proposed converting it into a luxury residence or bed-and-breakfast. 2 Both ideas never materialized, and the owner became unreachable.

St. Paul’s was listed on Preservation Pennsylvania’s “Pennsylvania at Risk 2015” endangered property list on February 2, 2016. 1 The church was among the eight historic sites listed. The organization began an outreach effort with local historic groups and governments to help preserve and rehabilitate the building. 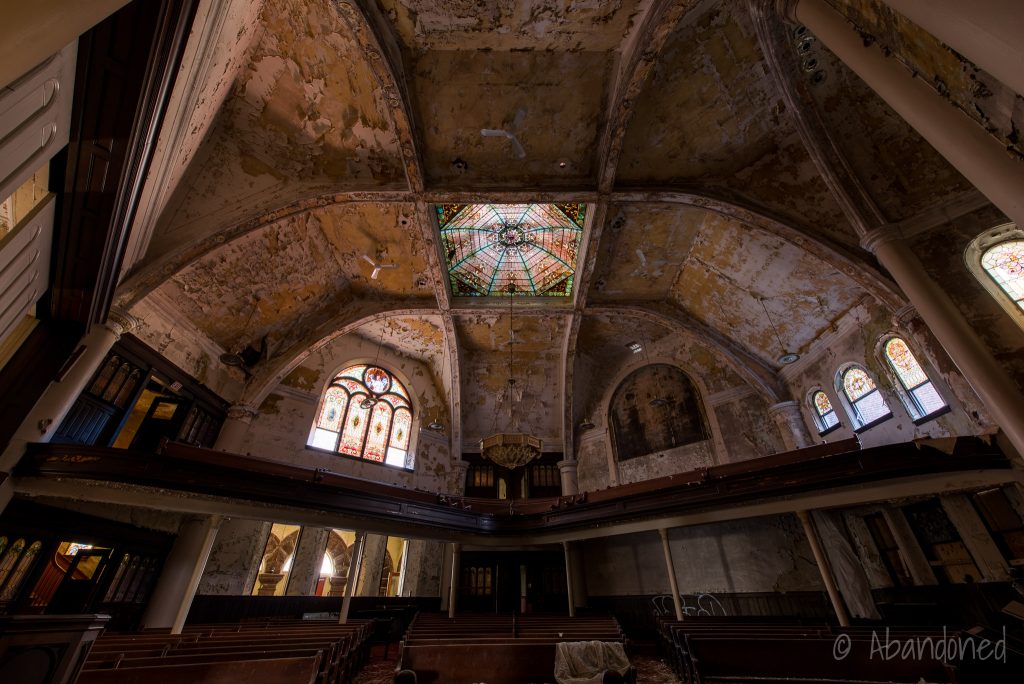 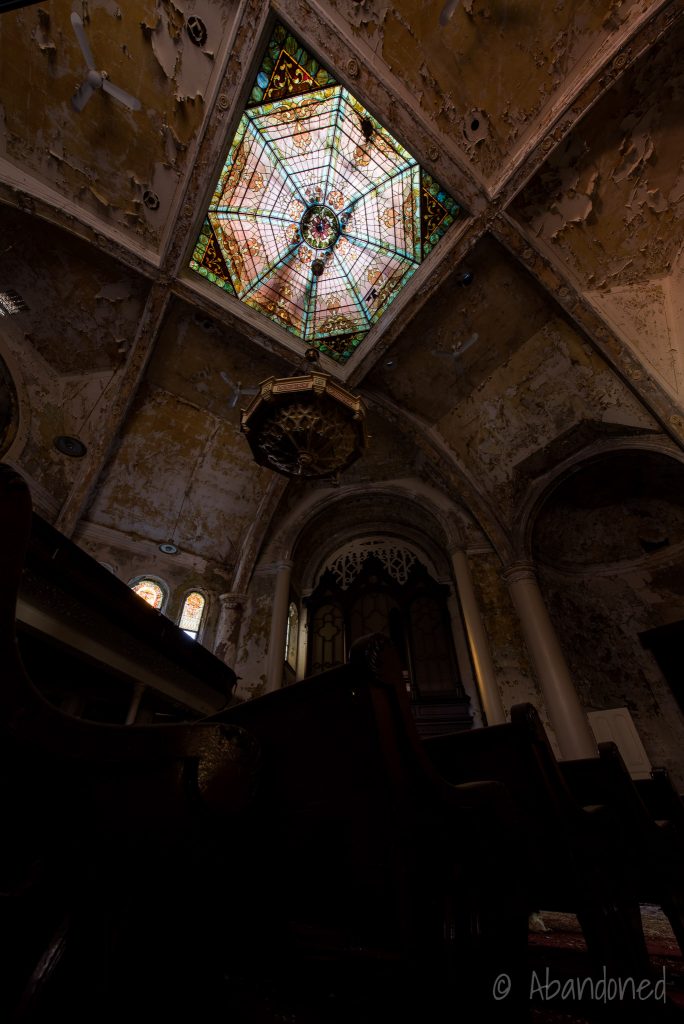 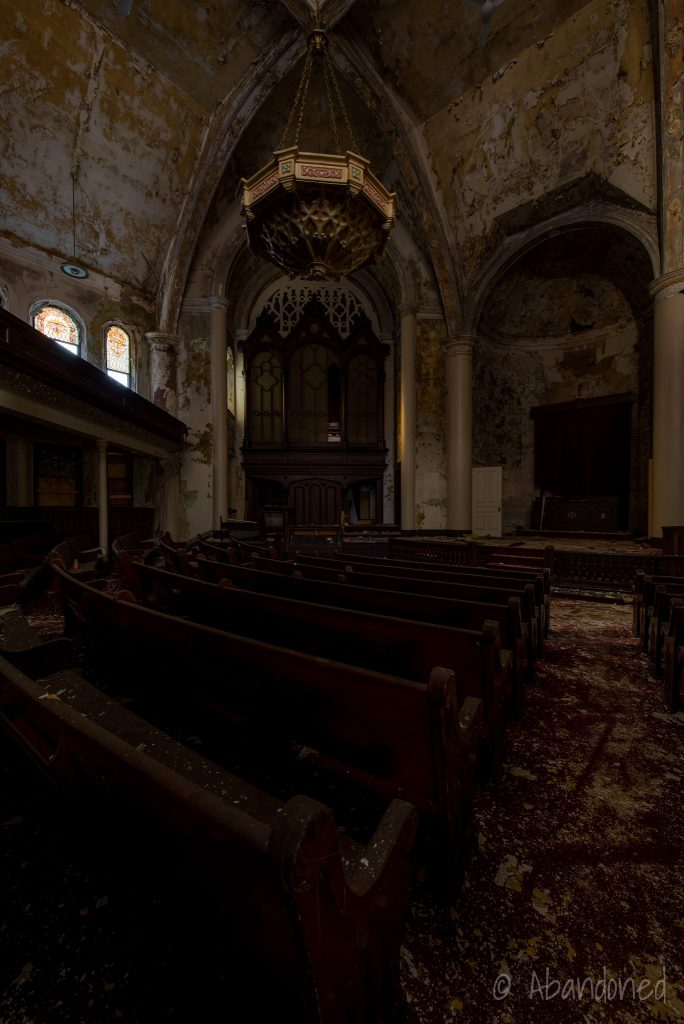 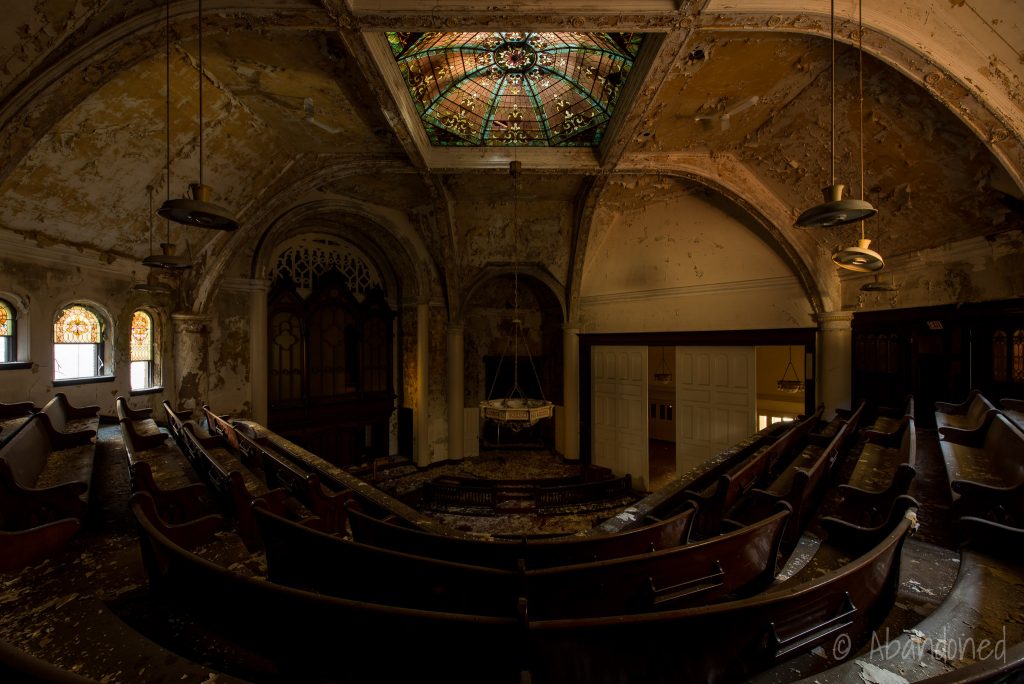 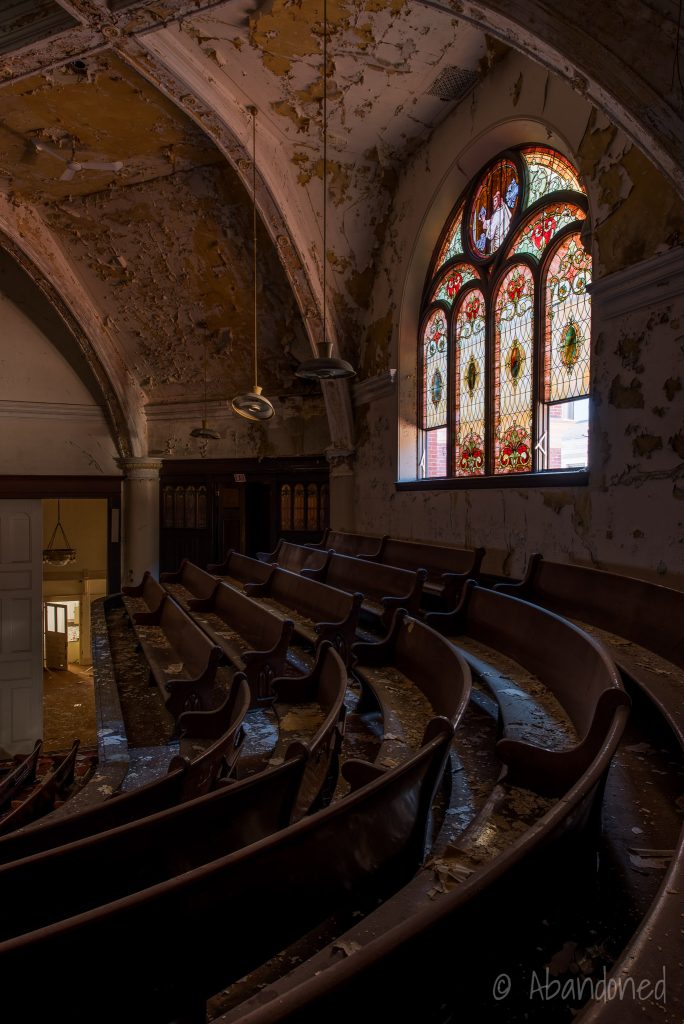 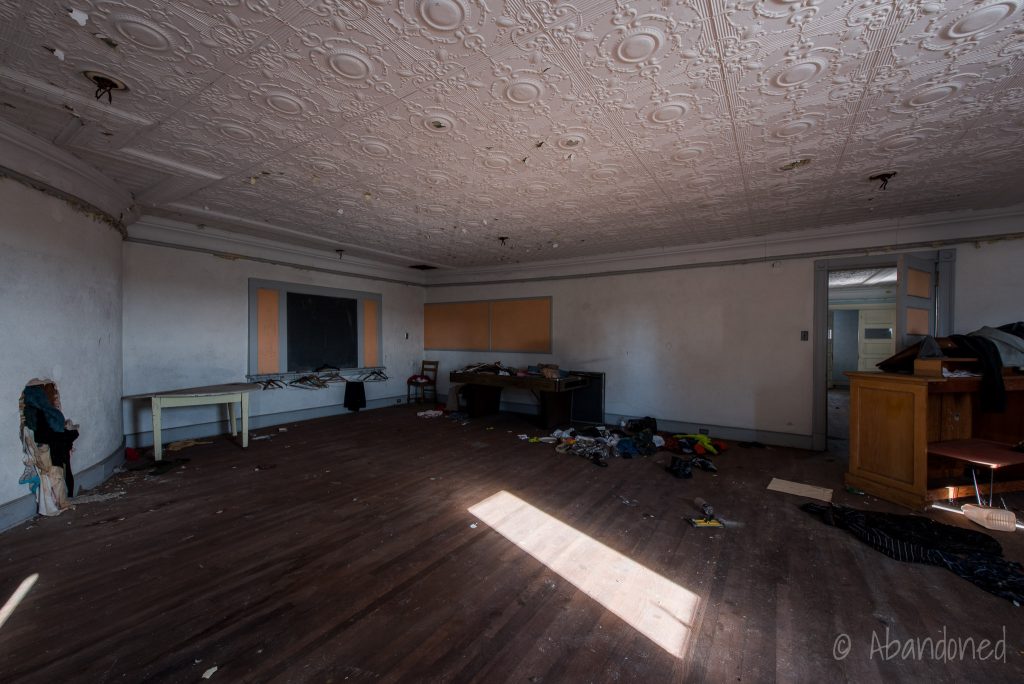